“A bachelor’s life is a fine breakfast, a flat lunch, and a miserable dinner.” – (Francis Bacon) Badass of the week:

Here’s a bit of brilliance in our hectic, data-avalanche world – a one hour history:

Everyone has the soul of Isaac Newton somewhere in their make-up. I give you (thanks to Stumble) the “10 Most Extreme Substances Known to Man”:

Awesome website. BEWARE! You will loose some hours (not just one).

A short discussion between Sir Humphrey and Jim Hacker re: subsidizing “The Arts” – from an episode of “Yes, Minister” called “The Middle Class Rip-Off”:

Here’s Donna asking for her money back:

If you are not a fan of Bill Whittle, why not? Here’s some straight talk:

More straight talk from Stephen Harper. This address / Q & A is from April 2nd. Put aside an hour to watch it:

More meaningless obfuscation from Teh One® and only “White African-American”. Here’s a critique of Obambi’s latest idiocy written by Mark Steyn (All Canadian Boy):

How small are human? What’s the nearest comparison? Who am we? Watch this short vid from DeGrasse Tyson and learn something:

Ever have a day when you don’t feel all that…….. attractive? Like Nelson?:

How about a quick lesson in the power of profit? Here is economist Walter Williams at the Prager University:

Perhaps you are gloating over the PC victory in Alberta. What’s next? How about if you wanted America to fail? See here:

Above three links via SmallDeadAnimals.com – a Canadian website with moxie.

I like Bob’s approach to taxation. No mention that investment tax is a tax on previously taxed money you have invested, but an informative video nonetheless. Here’s Drinking with Bob:

Every book I read written by Thomas Sowell impresses to no end. He has a genius for distilling complex ideas and concepts into concise, clear prose that is a balm for aching heads. Here are 25 quotes from Mr. Sowell:

21) “There are few talents more richly rewarded with both wealth and power, in countries around the world, than the ability to convince backward people that their problems are caused by other people who are more advanced.”

14) “There is usually only a limited amount of damage that can be done by dull or stupid people. For creating a truly monumental disaster, you need people with high IQs.”

7) “Much of the social history of the Western world, over the past three decades, has been a history of replacing what worked with what sounded good.”

Lots more at the links. Another excellent favorite –

“The real minimum wage is zero.” 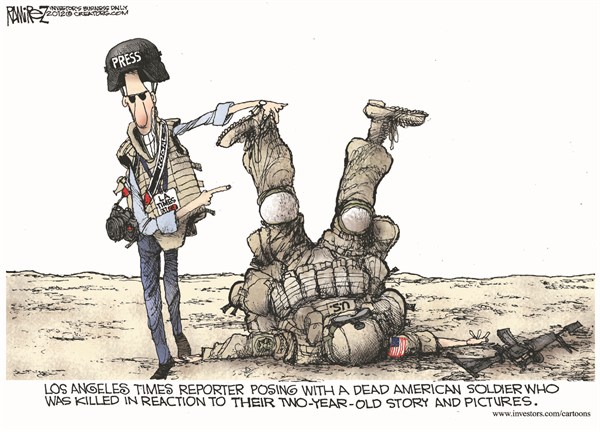 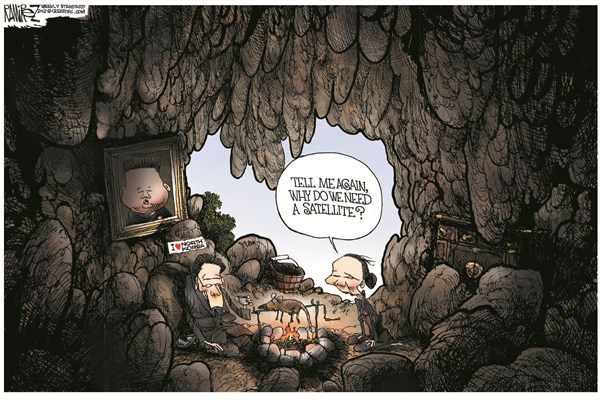 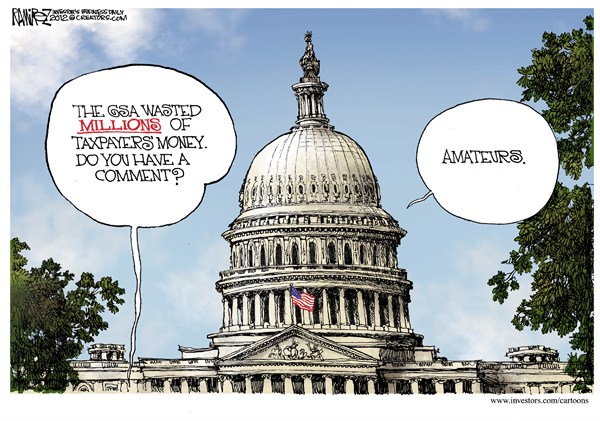 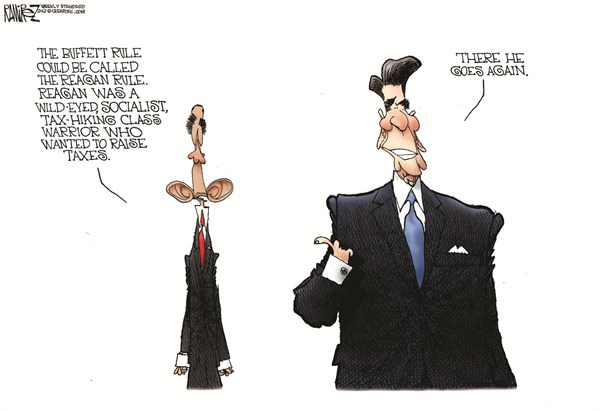 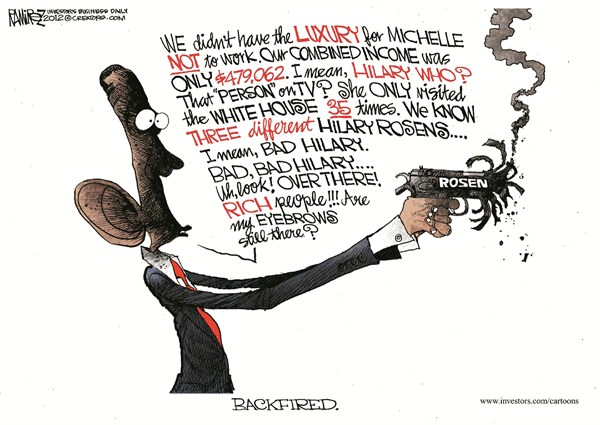