The best X-ray, ever! Smile for the birdie! (whatever the hell that means) – The capture on video of a “murmuration” of swallows:

I had plenty of jobs as a young man. I wasn’t aware of any “minimum wage” laws, but they may have existed. I remember one of the first jobs I had was obtained via Ken Murdoch. He was working at the Calgary Gun Club, and he told me they were looking for kids to load / pull skeet and trap. Off I went. For 50¢ an hour. Happy to have it! I could make close to $20.00 on a weekend. That wasn’t hay. With a minimum wage in place, where do kids go to get experience in working? How do they develop a work ethic? I truly believe it is another well intentioned social policy that has had drastic “unintended consequences”. Here is an article which addresses some of the arguments:

There is a relatively small minority of high-IQ Americans who form what Charles Murray famously called the “cognitive elite.” There is a larger group, but still a relatively small one, of very driven people who are attracted to a particular occupation early in life — those people who always knew that they were going to become doctors, truck drivers, teachers, boxers, newspapermen, farmers, automobile mechanics, what have you, and take the necessary steps to do so early in life. But there is a relatively large group of young people who are of average or below-average IQ, have no particular skills, and no clear path set for them early in life. Early work experiences are critical for people in this group, both because they instill necessary habits and provide necessary experience, and because having a variety of early work experiences provides a richer range of options. The more work experiences one has early in life, the more likely one is to encounter an occupation that matches one’s talents and interests.

Of course, for those with tender sensibilities, wherever it says “Americans” in this article, I substitute “North Americans”. If you believe those living north of the 49th are immune or different, I would advise you give your head a shake…..

A couple of marvels from my cousin Delsie:

New from Dearborn, Michigan (in time for Christmas.)

The latest toy to hit shops is a talking Muslim doll:
Nobody knows what the fuck it says because no
one has the guts to pull the cord
These culturally “insensitive” observations are nothing of the sort. They come from the real world experience some people have. I am fortunate in where I live…. haven’t had the experience (and don’t want it).

Here are some more cartoons and such – 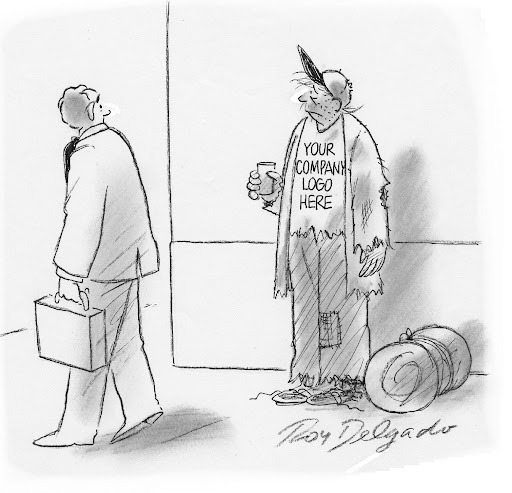 Finally, a website with video from space featuring western Canada and Northern Lights:

End of day. End of transmission.