There is always some irony, some sarcasm, some humor to be harvested watching the world. 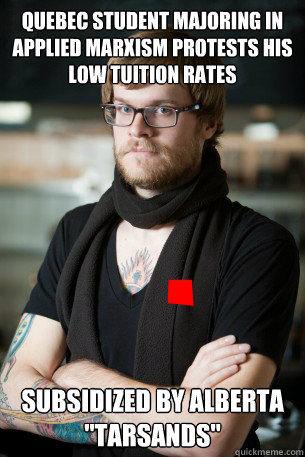 How about a “PhD” on food stamps? This one’s for real:

It’s kinda like a bubble leaving the hoop that you blow on to make such a perfect spherical anomaly. The last contact with any reality is the ring……

Here is a perfect explanation of why I am confused every single day by my lying eyes (and conniving mind):

Mr. Feynman has my vote for “unveiler of the year” award winner. And that was nigh on 30 years ago! Just agreeing……. the human entity is a miracle, and the universe is spectacular. I’m becoming more convinced every year that the REAL problem with our lovely western societies is the mendacious influence of bureaucratic zealousness. Take a look at this:

Here’s a real stunner from our friends at the United Nations. Trying to tell us Canadians what rights to endorse! Bureaucrats and wack-jobs have taken over the world. An editorial from Brian Lilly at Sun News:

Here is an article of some interest – a six generation photo:

I have two 4 generation photos with me in it. Which led me to search for the world record “most generations (living) in one family (photo)”. I found this one year old article:

The world record (recorded) is seven generations, held by Augusta Bunge and her family (USA). Here’s the Guiness entry:

It snowed today in Cowgary (mooo! brrrrrr!). To mark the occasion, here’s a top 10 for snow:

I whine about snow a lot. This season in Vernon there were 38 snowfalls, but the total amount is insignificant to some of the records listed in the above article. 1140 inches is a cool 95 feet of snow. Makes the 4 feet or so in Vernon seem balmy-ish weather. How about 76 inches in 24 hours? The Americans either have the best record-keeping, or the inside track on record setting…..

Finally, some hilarious entertainment from the “Jack Layton Foundation”:

This guy is a laugh riot….. NDP….. Negative Demented Pissants? Neutered Dormant Peckerwoods? Nine Dog Poos? Not Developed Personalities? I couldn’t find a definition on the Intertubes anywhere. Send me your take and I’ll tabulate the results…. Ronaldo, you must have a file on this band of clucks masquerading as concerned citizens….. 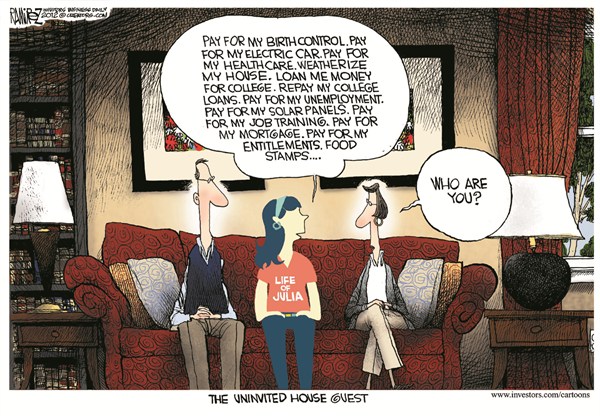 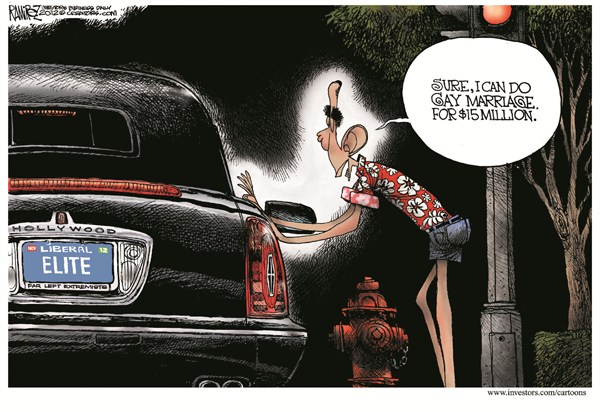 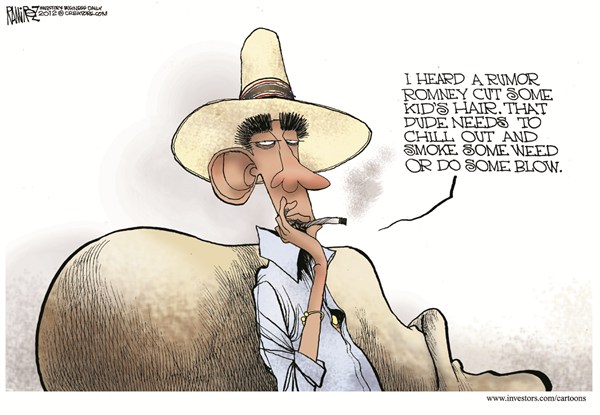 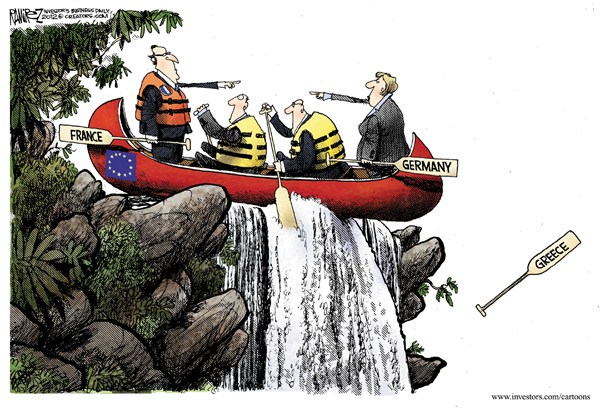 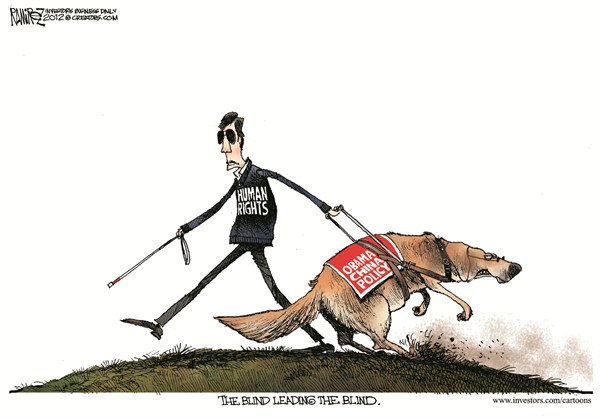 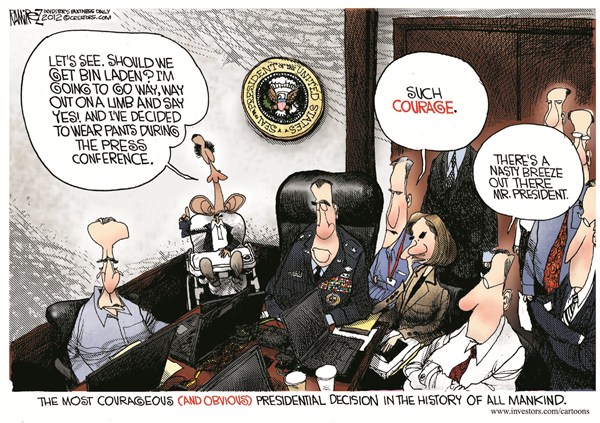