I’m in the USA at present, and will be for about another week. That DOESN’T stop me from ranting at random.

What can you do with people that believe that food is NOT “organic”?

Try sucking on a lump of quartz for daily nutrition…..

Chow down on a plate of sauteed sandstone…..

What they mean to say is they don’t like using chemicals or ??? and want only “natural” methods used to grow and reap food crops. No genetic mods. If nature makes the mod, apparently it is a different situation…..

Here’s a wonderful Penn and Teller episode that lays out the case pretty much:

Q. When does thinking get replaced by emotion?

The state of Washington is replete with fantastic geography. Here’s a pic I snapped from the window of my faithful diesel-steed, Claire Rae. Around the Toppenish – Goldendale end of the world:

Of course, no geography is free of political lunacy. Here’s a quick pic of some wind turbines. Plenty of them in the Toppenish – Goldendale area:

Over half of them were idle. It was windy. Somebody’s brother / sister / friend / contributor made a lot of $$$ putting these failure-prone monstrosities in an otherwise loverly barren landscape.

Friday night, and I’m in a small town in SE Oregon named Lakeview. Wonderful place. I went for a walk about and met some people. We talked a little politics, but only after I relieved them of the pressure of a “PC” response. Most of them were angry. All of them were feeling the hurt. Financially, morally, foundational-beliefly.

In Canada, we didn’t feel anything like these people did. They are pissed off at both political “parties” (an apt name, doncha think? Party on dudes!).

I’m looking for the day when they remind the politicians just what their function is, and whom they work for, and what their mandate is……

Maybe Obama was the right man at the right time for all the right reasons. What a fucking incompetent…..

The following may seem unacceptable to you. However, if you enter the arena you compete with the occupants. I see an acute message here – did the anointed one’s ethnicity make an other than obvious difference? I don’t see any action, just a tonne (that’s metric) of talk….. They left out the watermelon reference. I’m a Canadian Cracker, I guess. Can’t be Ritz (damn!). Can’t be Triscuits (double damn). Just what the hell cracker is Canadian? I’m stumped again…. Mayhaps cheese(head) and cracker(s)….

The latest from Pat Condell:

Priceless, as usual. He is the comedian of the Ramirez mindset…..

I suppose, if I had to choose, I’d be with this fella –

or, as Chris Muir cartooned –

Where is I am some now?

I spent Saturday night in a small town in Nevada named Hawthorne. I do love the desert. A lot. Hawthorne is an Army base, with the attendant culture. Felt right at home. There was an “end of summer” fireworks display that was truly magnificent, and lasted on and off, for well over 2 hours. Here’s Claire Rae ready for the day’s events –

Sunday I’m holed up at the Railway Pass Hotel (and Casino) south of Henderson, NV. Here’s a picture of Claire Rae after some 6 hours of 70 mph travel in the hot sandy desert –

You may presume that I am pleased as punch to be in the warmer weather. The above picture was taken at 6 p.m., and the ambient temperature was in the 80’s.

I feel sooooo at home.

Tomorrow, a run to Flagstaff, then south to Clarkedale AZ.

As a reflection of my trip so far, the geography I’ve seen, and the fine folks I’ve met, a quote from Winston Churchill –

All the great things are simple, and many can be expressed in a single word: freedom, justice, honor, duty, mercy, hope.

Joe ( Rafferty) Mekanic
p.s. Some of the week’s best from Ramirez – 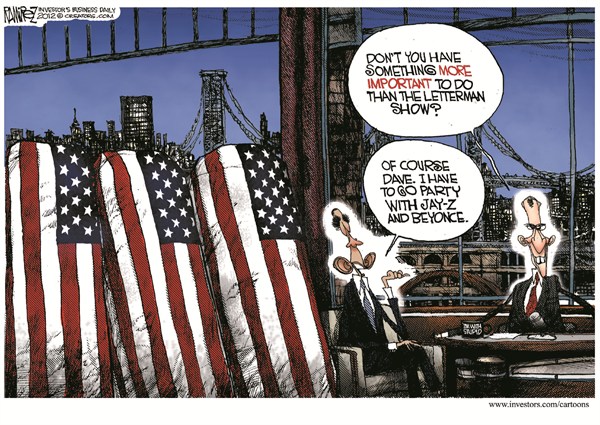 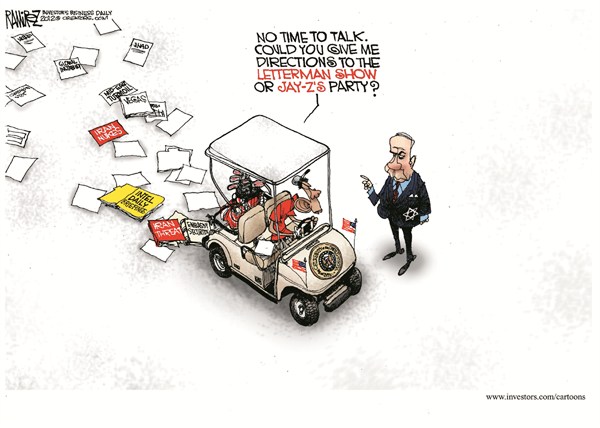 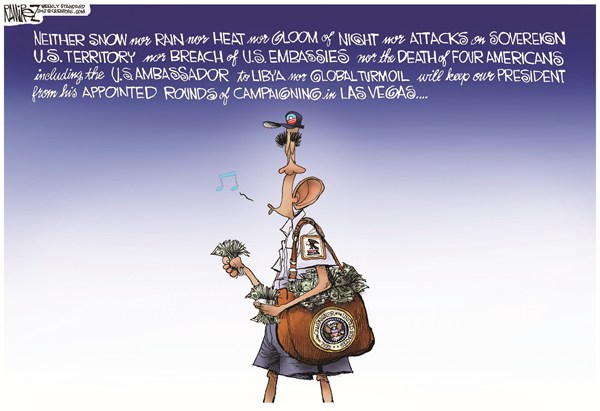 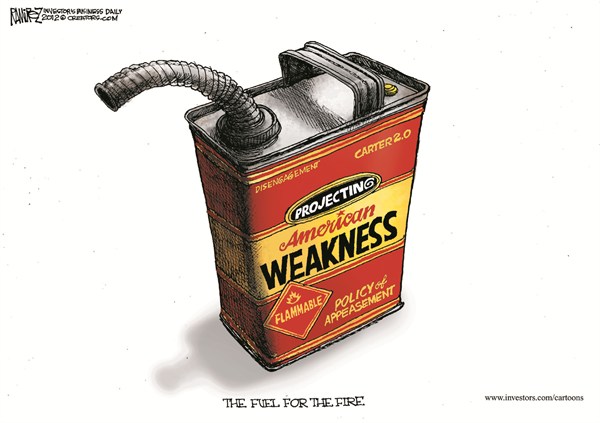 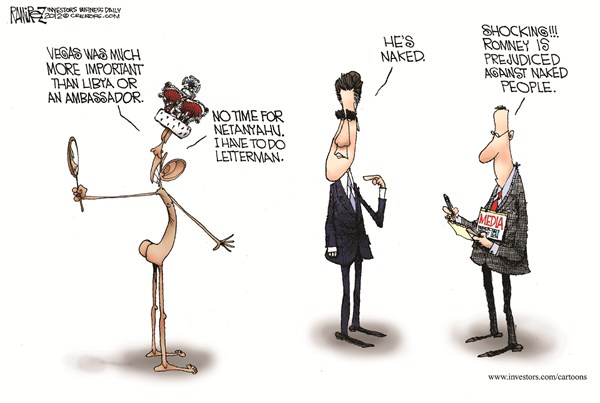