Sunday is a great day for confession(s).

Last week I finally got around to removing the 5.4L OHC V8 from my Expedition – too many miles and a leaky head gasket. Here’s a picture of the victory –

Here’s a picture of the effect on the wrencherman –

As is my wont, I cursed and cussed and went ballistic. Surely to Christ Almighty (God bless you, young David) after 110 years of Ford Motor Company success, doncha think they could figure out how to build a machine to BE SERVICED?

If you have ever worked on a ’50’s car, you know that if you were drunk with a broken arm you can pull a motor in a little over an hour…… Two hours max.

Two days for the modern vehicle.

After that CF (cluster f**k), I thought the next job in the priority list (replacing the motor in Kenda’ s Jeep Cherokee Sport) would be a piece of cake. What a cute name. An in-line 6 cylinder engine, with an automatic transmission. In my sleep with a woody….. It should be a relief from the Ford Blues…..

What a piece of excrement! It took me two solid days to unbolt the engine, and another 1/2 day to remove it.

The Chrysler corporation should never have been bailed out. Here’s a picture of (finally!) success –

In my advanced dotage(ry), I assumed a quick removal of the dead engine, and a thrifty, swifty installation of the new (to us) engine. Not so fast buster!!

This engine has tubular headers (to make it more efficient / competitive against more sophisticated rival products). They are a marvel. However, they crack. Almost to a unit. The new (to us) motor has the same problem.

That there is reel gud engineerin’. The first 4.0L’s had this problem, and the last, too. Break out the MIG and get welding…… but it won’t last….. Then there’s the front and rear main seals, the weak oil pump, and the shitty accessory mounts (studs and bolts keep snapping off just exactly where it will take the most effort to repair / replace / renew.

There is not one picture of me during this process. Too scary.

Don’t feed me the BS line about Asian / European cars being better.

I’ve worked on most everything and it ALL pisses me off.

My message to auto builders?

My 1939 Ford was simplicity to maintain (until I put a modern V8 motor in it – but that’s a different story about a young defective mind). It also got equal / better mileage than an equivalently sized modern vehicle (it weighed less due to the “regulatory / mandatory” equipment).

I dream of a ’49 Ford Business Coupe. There is a man in the southern states who builds a fuel injection set-up for a Ford flathead V8. A little modern tech, and an older, simpler design….. magnifique! Bucket list, please.

If you find one, please let me know. I probably can’t afford one, but I’d love to touch one.

I am not a tattoo fan.

Ergo, what you do with yer own pounds ‘o flesh is your concern.

Read the article before you judge. Crazy badger fits as well. The elephant in the room is how does someone like this attract millions of followers? 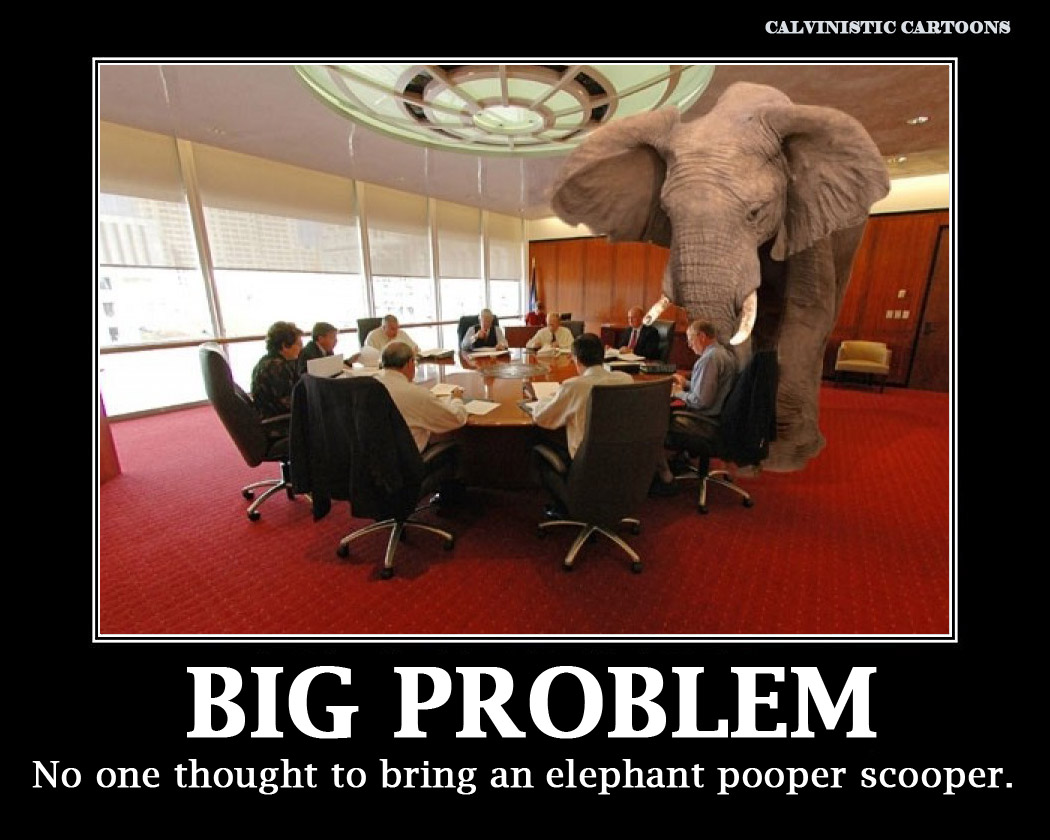 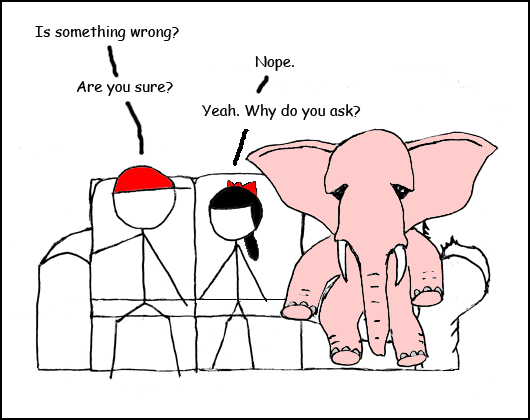 Here is a bit of subtle relief – What would my rants be without some Obamby bashing? If you saved any PN’s of yore, you heard this all from me before (back to 2008). Some more Clint Eastwood inspired realia –

Clint Eastwood’s meme has gathered momentum (as you see above). Here’s a creative one that levers off a previous gaff from the Anointed One® –

I particularly like the chair with an empty suit in it. Apropos, and predicted 4 years ago. Even by me, the nicest guy in the room (I’m by myself at the moment).

There is an awakening BY the main stream media that (perhaps?) the support for BO has been somewhat biased. An old, but poignant cartoon –

Sorry, Mr. BO. No chance for you. From cousin Delsie (thanks, D), a video about Mr. Obama that is very revealing:

The article about why Fox News was barred from airing the above video:

Jon McNaughton has done it again: another masterpiece of artwork / political commentary. He calls it “Obamanation”:

He is Ramirez with a heavy dose of serious……

An excellent critique of “Obamacare” from Dr. Barbara Bellar, who is seeking election in Illinois. She calls it “Obamacare Summed Up in One Sentence”. It’s less than 2 minutes long. See it here:

Although “democracy” is touted as the only “moral” political system, I ain’t buyin’ any…. Here is a reader commenting on an article about the upcoming battle in the US (social welfare state vs capitalism) –

In 1887 Alexander Tyler, a Scottish history professor at the University of Edinburgh, had this to say about the fall of the Athenian Republic some 2,000 years prior: “A democracy is always temporary in nature; it simply cannot exist as a permanent form of government. A democracy will continue to exist up until the time that voters discover that they can vote themselves generous gifts from the public treasury. From that moment on, the majority always votes for the candidates who promise the most benefits from the public treasury, with the result that every democracy will finally collapse over loose fiscal policy, (which is) always followed by a dictatorship.”

“The average age of the world’s greatest civilizations from the beginning of history, has been about 200 years. During those 200 years, these nations always progressed through the following sequence:

Professor Olson adds: “In aggregate, the map of the territory McCain won was mostly the land owned by the taxpaying citizens of the country. Obama territory mostly encompassed those citizens living in low income tenements and living off various forms of government welfare…”.

Olson believes the United States is now somewhere between the “complacency and apathy” phase of Professor Tyler’s definition of democracy, with some forty percent of the nation’s population already having reached the “governmental dependency” phase. If Congress grants amnesty and citizenship to twenty million criminal invaders called illegal’s – and they vote – then we can say goodbye to the USA in fewer than five years.

The article the above comment quote came from is by Janet Daley. You can read it here: http://www.telegraph.co.uk/news/worldnews/us-politics/9513687/We-should-tune-in-to-the-Romney-and-Ryan-show.html

I, too, hold little faith in “democracy”. When someone can garner votes because of their looks / ethnicity / “race”(?) / spending / preferential promises, it reinforces the above. Plato disagreed with Athenian democracy because it rewarded citizens pursuing their appetites instead of the “common good”.

Even with an “educated” citizenry (which ain’t never happened), the outcome is coercive for a large number of citizens.

The best argument against democracy is a five-minute conversation with the average voter.

and:
It has been said that democracy is the worst form of government except all the others that have been tried.

Some people regard private enterprise as a predatory tiger to be shot. Others look on it as a cow they can milk. Not enough people see it as a healthy horse, pulling a sturdy wagon.
I agree. Freedom + Personal Property = Nirvana (i.e. an unattainable yet worthy correlation)

A pet peeve – I HATE the word “organic” in relation to food.

First off, food IS organic. Period.

The holier than thou BS that accompanies “organic” and “organically grown” food gags me. Really….

Here is an article about a Stanford University study which questions the validity of ” “organic” is better, and better for you”. Read and think:

It is a flat-out con….. Look here. If you analyze the data gathered from 237 studies for 4 years and don’t find a smoking gun, there might just be NO SMOKING GUN!

Reminds me of the flap over DDT.

Speaking of flaps, Mr. loose morals is telling stories to an admiring crowd again (at the DNC) –

Another Clinton ’cause it’s so right to do – 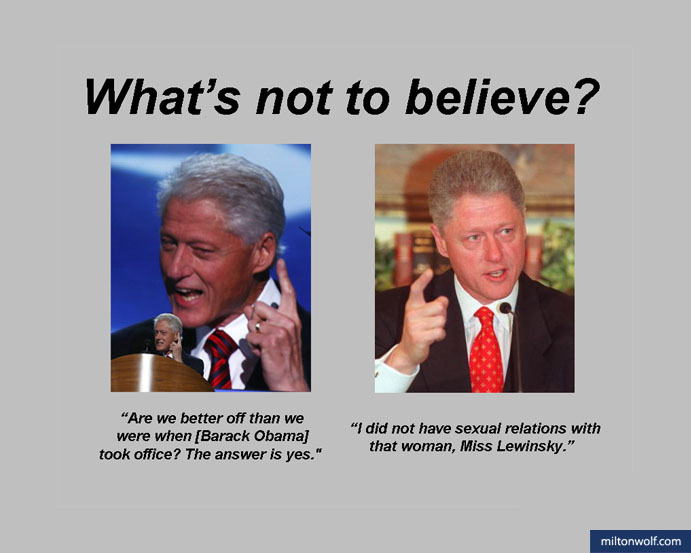 Language warning for the following video! A black man telling why “Most, most, most black neighborhoods are shitholes”:

Street language presentation of valid facts and ideas. As one commenter says “Crazybruh speaks the truth”. I just added Crazybruh to my listen to list….

Here he is talking about illegal immigration. Language warning as above:

Mike Rowe (Dirty Jobs) has done it again. In 2008, he sent a letter to BO which was never acknowledged. This year he sent a similar letter to Mitt Romney. Take a look:

Unlike the anointed OnE, Mitt actually read the note:

I have never been an “executive” in a corporation or business. However, I have worked with some. The best actually listen. Maybe a change is coming?

The weather has been sunny but cool. Rain is coming. So is the end of summer. To quote a fabulous friend, “Ferduke!”. 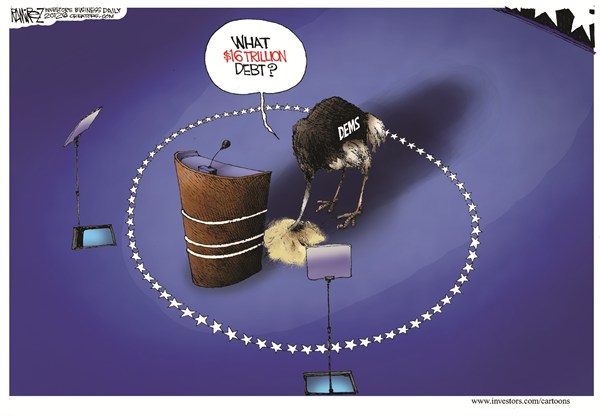 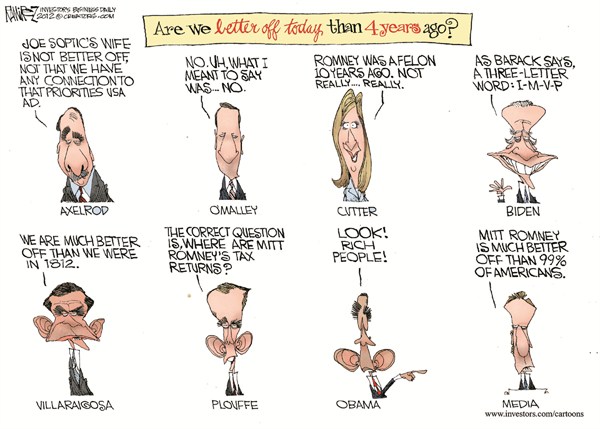 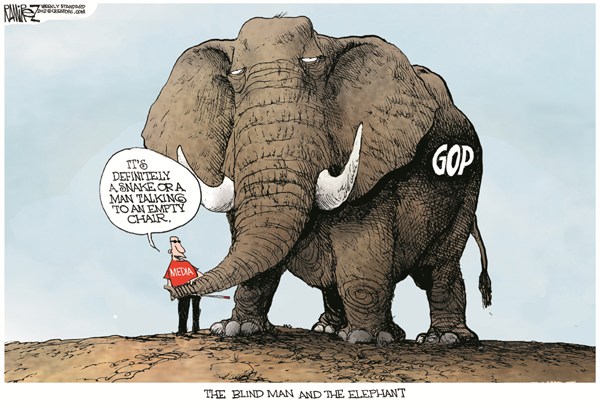 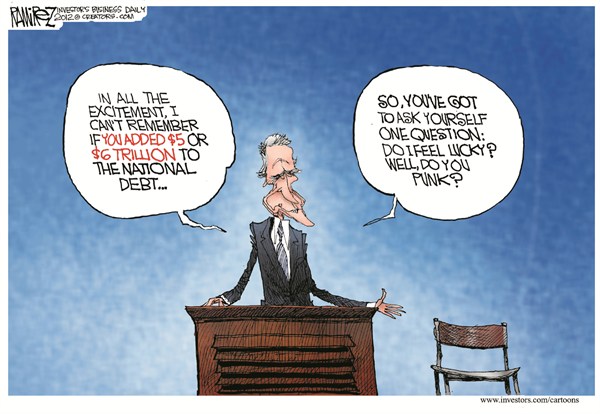 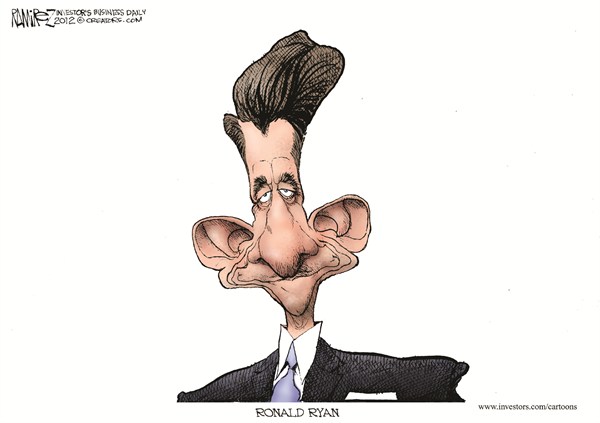