The wonder of living is assessed many ways by many assessors. Here is a refreshing look at living through the eyes of an economist, Captain Capitalism:

A quote from the article –

Economics is NOT about money or business or commerce. It is (again) about “[youtube http://youtube.com/w/?v=iyTuW0tpfrY]” and fun. So whichever country produces the most stuff literally does win because it is stuff and services that provide us joy, not the paper money that we use to buy the stuff.

The first U.S. presidential “debate” has happened. You may know Spengler; you may not. C’est domage if you don’t. Here is his analysis. Not very complementary to “Teh One”:

Nor should it be. The comments are very interesting.

Another perspective of the debate from Jay Currie:

His take is less analytical, but he relates it to beer consumption – a talisman I can understand. Taki has an essay about the debate too! Who would have thought? Here it is:

Roger Simon is the driving force behind PJMedia. Here’s his take on the issue:

Finally, a short video from some “people off shore” (Taiwan) who have a vested interest in a financially strong USA:

Knockout in the first round. A video summarizing what is known about the person identifying himself as “Barack Obama”:

Watch the last 3 minutes if you don’t watch the entire thing.

An “average” citizen would be in jail.

Next week is Joe Biden vs Paul Ryan. Stay tuned.

A brief concise analysis of “Teh One’s” UN speech:

Not one peep in the main-stream media. Just what the f**k do journalists consider their job to be?

Another bit of legislation signed by “Teh One” almost immediately waived:

Child soldiers? WTF? My thoughts are dark, darker every day.

Bernie let me know that there is no hackey playin’ goin’ on with the following video:

Tres bon! Thanks Bernie. Something most Canadians can agree with da Frenchman about. Me? I like watching women’s hockey more better…..

Is the above twisted “logic” the mantra of the “greenie”? Will we all end up with a small pony (reduced carbon footprint), towing a travois loaded with our meager personal possessions (those the state “allows” us to “own”), hunter-gathering our way across the prairie crowded with similarly situationalised ex-citizens?

I think not. There are some humans with brains! Here’s an article about a “oil mop” which can capture an amazing amount of oil: 40 to 1 by weight. Useful with oil spills if ya have one.

Who (or what) is the numero uno culprit when it comes to oil spilling?

It may be a shock, but Mother Nature is guilty.

Like most narcissistic human endeavors, any mistakes / accidents / problems we create are (rightfully) analyzed to the max, closely followed by condemnation from many quarters for ever trying to do such risky things in the first place. All balderdash.

Here is an article about natural seepage of oil into the waters of the world (La Brae Tar Pits are on land, but have the same geological mechanics involved):

The above article points out that the rate (delta leakage?) is the main difference between screaming mobs of greenies tearing down your town, and an all natural process.

Another article which focuses on the Gulf of Mexico’s natural seepage, the methods used to measure the seepage rate / location, and how nature “manages” the process:

Now, doesn’t it make sense that this “natural” seepage is an opportunity to capture millions of tonnes of oil that don’t have to be discovered / drilled / pumped in the usual manner?

Using the above discovered polymer, and some creative placement / utilization, it seems that this untapped resource of free, natural oil could be harvested. Note to self: apply for gov’t. grant to study…… $4,000,000 Cdn would be a good starting target.

Mind you, the greenies would object to this too – those microscopic organisms and animals that can directly metabolize(?) the oil would loose their livelyhood.

As long as there is one human, there is humor – As long as there are two (or more) humans, there is political humor – Back in Vernon after a two week drive-a-bout. 5,000 + km. later, old Claire Rae is still dinga-dingaing…. Those old Ford diesels sure set a high water mark. Averaged over 15 mpg (that would be US gallons) for the entire trip. The trailer I towed from Portland to Arizona weighed approx. 3,500 pounds. Not bad at all….

Weather is very good. Brief snowfall in Cowgary to remind one of the impending necessity to find warmer weather.

Joe (Good to be home) Mekanic
p.s. Ramirez is feeding! 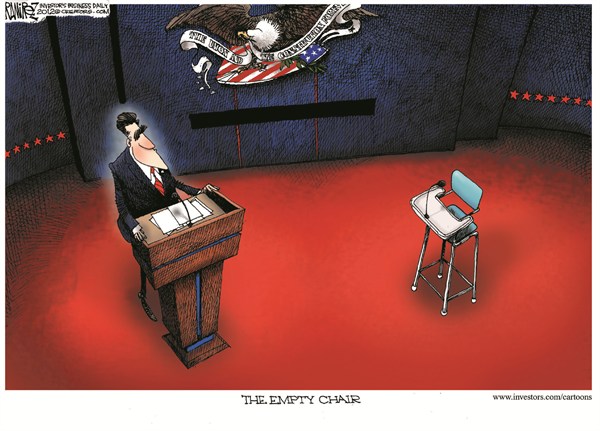 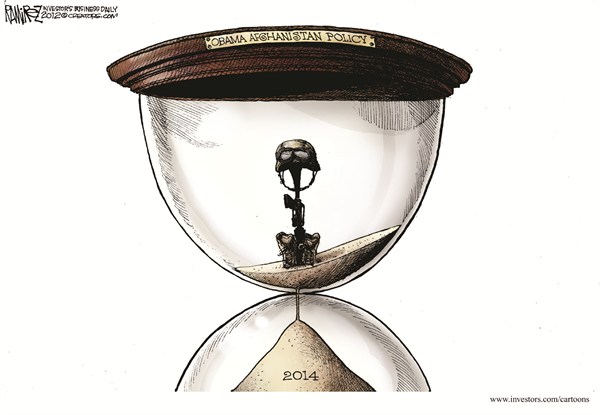 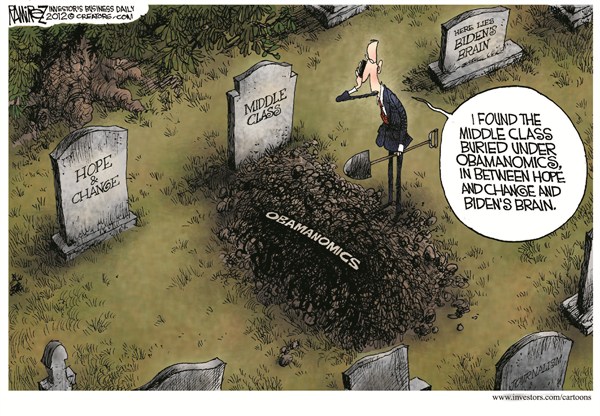 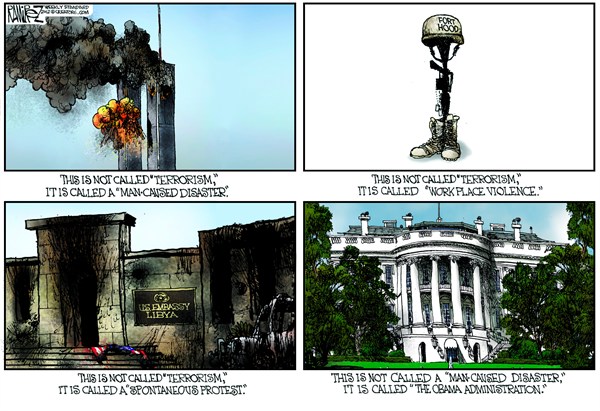 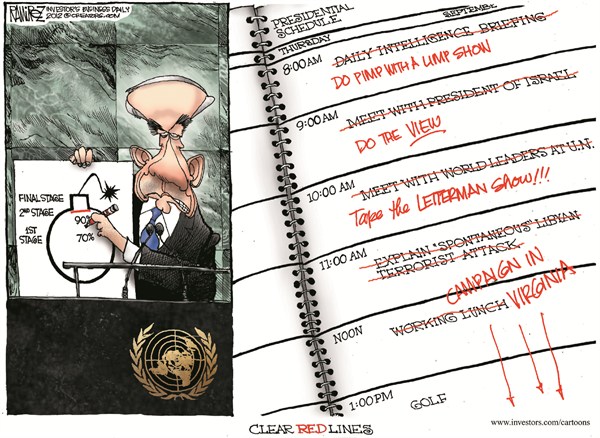