A loverly website that renews my faith that there IS a commonality amongst “humans”:

How about dat? An African woman in Canada (Vernon!) who has her head screwed on with a right thread. Take me Jesus…..

Marijuana use by teens is detrimental to brain development. IQ potential is lowered. Irreparable damage cannot be undone by quitting or remedial action. So says this recent article about a New Zealand study:

The second world war has always been a subject of study for me.

My mother’s maiden name is Winniski. That is a Polish name. What role did the Poles play in the WWII conflict? Here is a wonderful bit of video celebrating the 303 Squadron – all Polish (except for a Kanuckistan squadron leader), all fighters:

Gotta love the politicians. I have always had the greatest respect for Churchill. Roosevelt not so much. The betrayal of Poland is a nasty bit of reality. Watch the video for an education……

Political progress in one graphic –

I respect George W. Bush for his service, and his humanity. On his watch, the following did not, could not, and never would occur:

Did you know George and Laura Bush still journey to meet American troops returning from duty? It’s a fact, and a moral indicator of a much maligned leader.

If you didn’t hear Mitt Romney’s speech to the RNC, here’s your chance to watch it:

He will make an excellent president. It’s still summer. The cost to me is great when I say “Hurry November!”.

Here’s a summary of Clint Eastwood’s oratory effort at the RNC:

Of course, we’re all grown up self determined thinking machines. Here’s Mr. Eastwood’s address to the convention. Make up yer own mind:

The Eastwood performance has gone viral on the InterTubes, and a new meme has been born for this election. People are not putting “Romney Ryan” signs on their lawns, they are doing this – 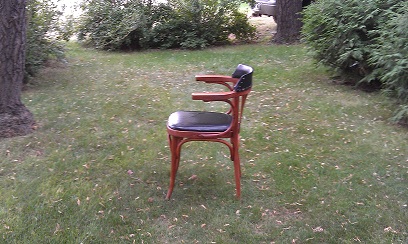 The following signs are on display for all to see (thanks Miss E. Thrasher!). Much brouhaha-ing about their very existence (from the Left). It’s RaCiSt!! –

One last hilarious picture of the absolutely bat shit crazy leftoid progressive Pinkies (Code Pink they call theirselves). They showed up at the RNC dressed up as women’s reproductive orifices – that would be vaginas. Why you might ask? Pretty in Pink I would reply –

My mother used to say “It takes all kinds, David”. When I asked her why, the silence was evident. Or was it this [youtube http://youtube.com/w/?v=nBmkor9WF0U] ?

I used my boat less than a half dozen times this year. Here’s a picture of the Lazuli Lady all cleaned up sitting in my shop –

Nothing too flashy – seats four people (somewhat uncomfortably), goes way too fast for me (top speed? – maybe 80mph on a slight downhill stretch). I used to think I’m living big on Kalamalka Lake.

You gotta love our American brothers. Here’s a short video of boating at Lake Havasu in 2011:

Somehow the pathetic state of the economy hasn’t reached the ears, eyes, and pocket books of these folks. I watched the video twice, but couldn’t find even ONE boat as small as mine.

It will take some lengthy therapy to fend off boat envy. Totally awesome boats! The young ladies look good, too. I didn’t understand the music tho’……..

The only good to come of it is Salmon Valley corn….. better than Chickenwack, better than Taberrrrrr AB.

Joe (Dazed & Corn-fed) Mekanic
p.s. Ramirez lives in a warm place…. excuse the repeats. Some are worth repeating….. 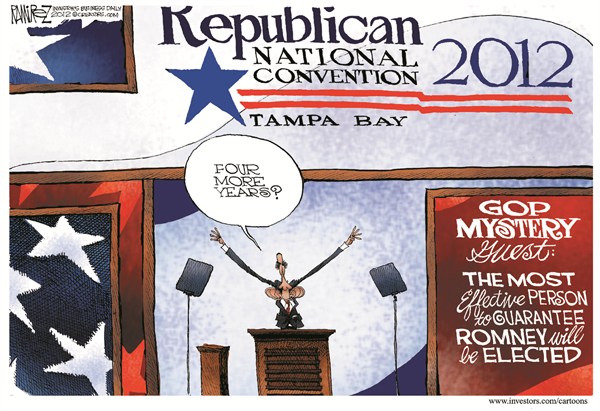 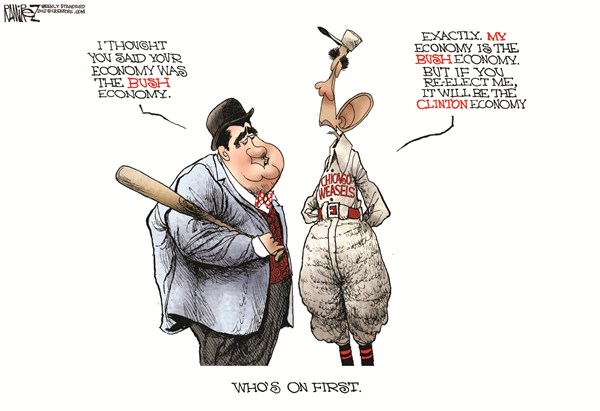 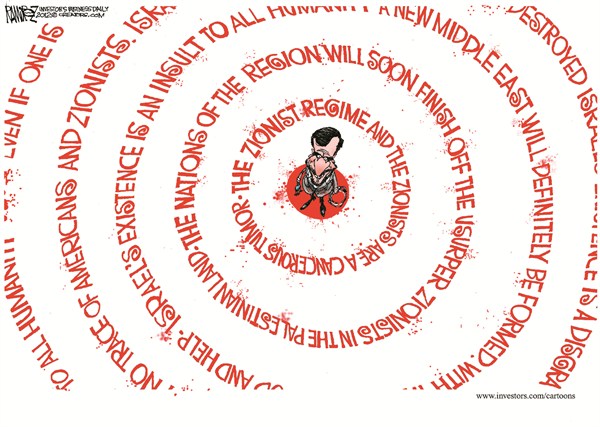 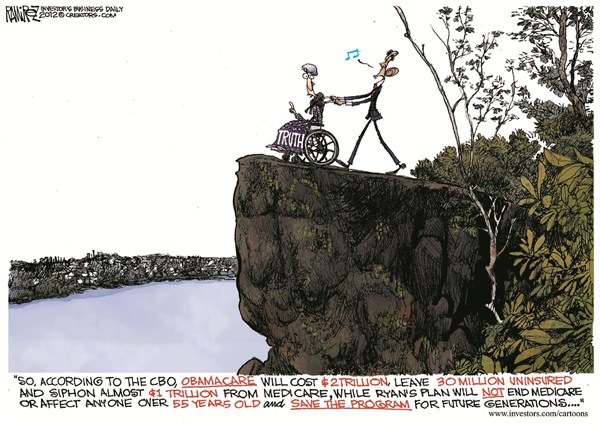 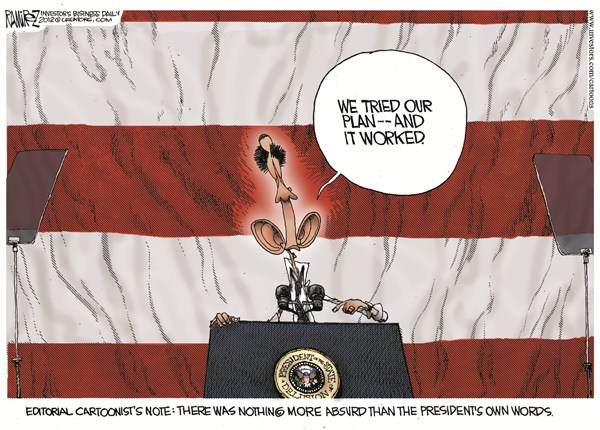 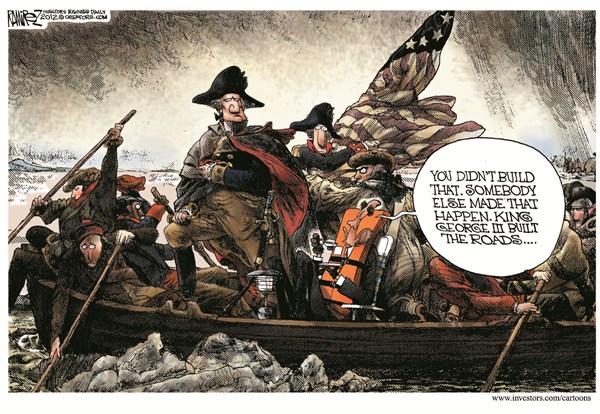