One for posterity. Here’s Conrad Black on the Canadian perspective if BO is re-elected:

Not too promising an outlook. Worth a ponder.

One for the men, about the ladies. When the ’60’s were roaring, and all youngsters like me thought we were in the movement to shape the world, it was the farthest thing from my mind to believe “we” (I use the term loosely) would actually change anything. Much to all of our chagrin(s), some things were changed irrevocably. C’est domage…..:

Not much of a “reality show” watcher. I DO like Mike Rowe’s “Dirty Jobs”.

I would love to live this way, but without the beard. A clear objective, and objective lesson…. Brother Jase is a piece of work……

Pat Condell is a master of the language. Here is his estimation of “Valuable Imbeciles for Palistine”:

Pat Condell again, with a pointed commentary on “The Idiocy of Islam”:

I’ve sent this particular video before. Probably will again. It is that valid.

Last Pat Condell for this Sunday rant. Titled “Saudia Arabia and It’s Most Valuable Product Other Than Oil – Islam”:

A repeat. The song remains the same.

Dr. Sanity is back blogging. I love this woman. Clarity, you are my muse! An essay on the threat of Islam:

And a beautiful essay from Victor Davis Hanson entitled “Please, No More Apologies for Free Speech”:

Would that I had such clarity of expression…. The above picture was accompanied by the following prose –

Today’s picture shows a group of men who work as Ice Cutters on a frozen lake. The little house pictured is the “Soup House” where men can go for a hot bowl of soup. I have never been an ice cutter, but I imagine if you had that job, nothing would be better than a hot cup of soup.

What a conflict for me. The inanity of the comment is only surpassed by the unique and rare glimpse of the past the picture bequeaths. This fellow’s website is a conundrum for me. Great content, wackeroo perspective.

Mark Steyn is a Canadian with a world view and a large international following. Here he comments on the events surrounding the UN appearance of the president of the United States and recent current events (such as the loss of a squadron of Harrier jets in Afghanistan), that you haven’t heard a peep about via the main stream media:

My favorite country is in duress. God help America……

Some crisp commentary from Israpundit:

Kathy Shaidle’s comment re: the above commentary – “Jesus raised a nine year old girl from the dead. Mohammed had sex with one. Any questions?”

Lot’s happening this week, but mostly the “religion of peace” acting out….. And we’re all tired of the acting out. 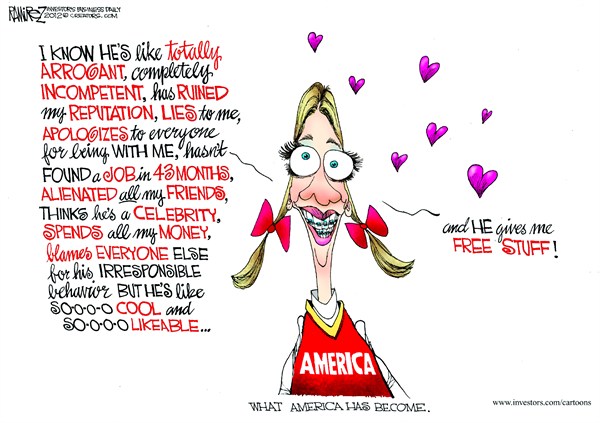 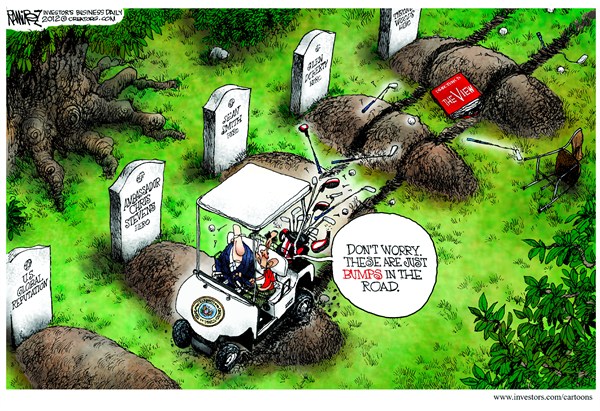 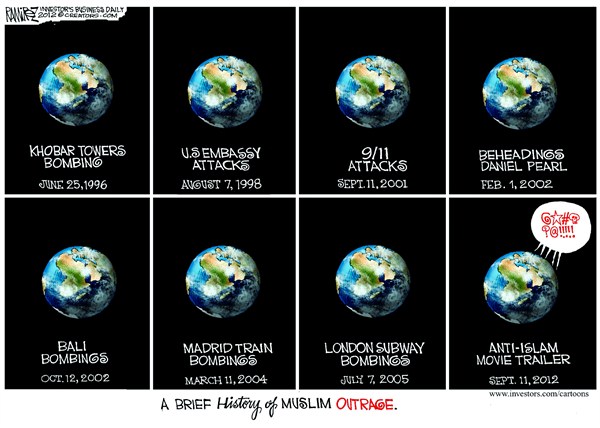 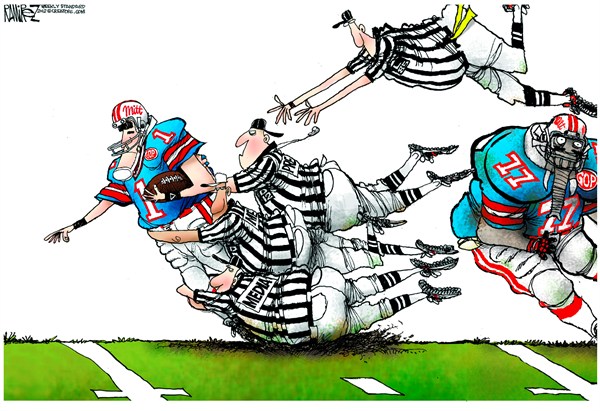 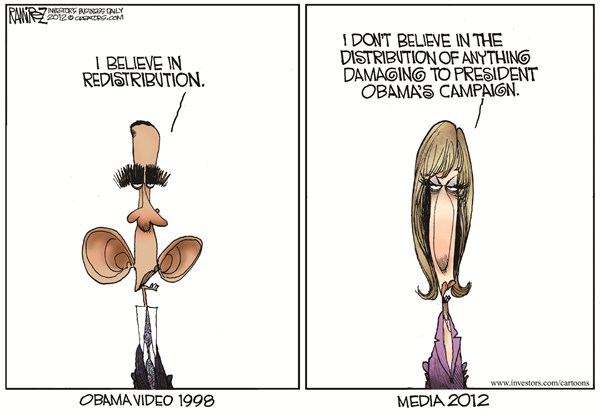