Christmas is nigh. Number 64 for me. A terrific season for children, the child-like, and hopeful people everywhere. One more chance for the Grinches to wake up. A song for the season:

Setting the mood……. How about a bacon yule log video?:

I thought, how long until the bacon is crisp? I randomly advanced the video, and discovered at 15:06 some tongs come along and take the bacon out of the pan. New bacon is placed in the pan. It may happen earlier, just didn’t find it. Man, I wish I had time to watch the entire video!

Tips on handling stress during the season:

Good advice any time of the year. The following is an example of what might happen if you don’t manage stress:

Patty is a good friend of mine…. 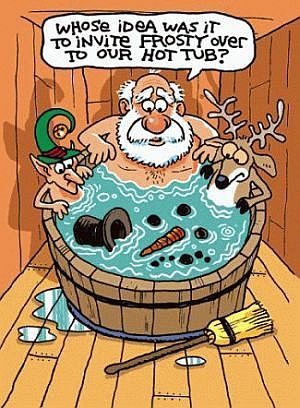 One of my all time favorites –

Benghazi-
I pray that justice comes to all those in the Obama administration who have the blood of these Americans on their hands. Including “I have a stomach ache” Hillary Clinton. Read and weep:

First Petraeus is expelled due to a love triangle, now the Secretary of State doesn’t feel well enough to testify. The above article explains all quite well. Curse them all.

Update on Benghazi: The 20th of December was congressional hearing time. Also, on the 19th, an “independent report” was issued:
http://www.powerlineblog.com/archives/2012/12/benghazi-verdict-grossly-inadequate-security-and-systemic-failures-of-leadership.php

More as it comes. Looks like the CIC and Mrs. Bill Clinton will skate. Hope there is a Hell…….

The Gun–
The rampage of a lunatic (with a gun) in Sandy Hook is still front page news over a week later. I’m with Stephen Hunter on the subject:

Here is the other universe’s idea of what happens when someone “acts out” in a public place. Not an isolated event, but you may not hear about it – nay, you WILL NOT hear about it in the mainstream news:

The comments are revealing. Of course, women, children, and innocents weren’t killed….. it was nipped in the bud (or not). Is this why the MSM don’t carry the story? I think not…. more food for thought: http://www.nydailynews.com/opinion/concealed-weapons-save-lives-article-1.1121161

Here is a Tennessee reaction:

And this is a reaction from a pastor, also in Tennessee (interesting story):

A shooting in Oregon predates the school shooting at Sandy Hook, but had a different outcome. Didn’t see this one on the news either:

In terms of who’s on first, an American isn’t in the top 5 worst shooting rampages:

Don’t be smug. Canada is in there too. One obvious example is Marc Lepine (nee Gamil Rodrigue Liass Gharbi), who was born in Montreal. The beta males in the classroom he told to leave should hang their heads in shame………….

Finally, an article I wish everyone would read. It would instigate discussion about the real issue:

There is a ton of data to digest. Facts are important as well as analysis.

INTERNATIONAL NEWS
Arab Spring, anyone? Fooled you! There ain’t no stinkin’ Arab Spring:

I am very afraid……

I don’t have GPS at this time in my vehicle. I may never get GPS if this “trend” admitted by TomTom is accurate:

A quote from “the game of blasphemy” article –

“You don’t have to be white or Christian to belong in (NORTH) America, but for Christ’s sake, show some respect.”

puts some of my thoughts into words:

Why oh why would our culture promote it’s own destruction? Why misinform, terrorize, alienate, demean, and demonize our own and our children’s existence? I’ve gotta take some smart pills so I can understand. Returned to Vernon from Cowgary today. Gone for 10 days. Looks like 1 pound gain per day. Holidaying is a stressor…..

Merry Christmas to one and all………… 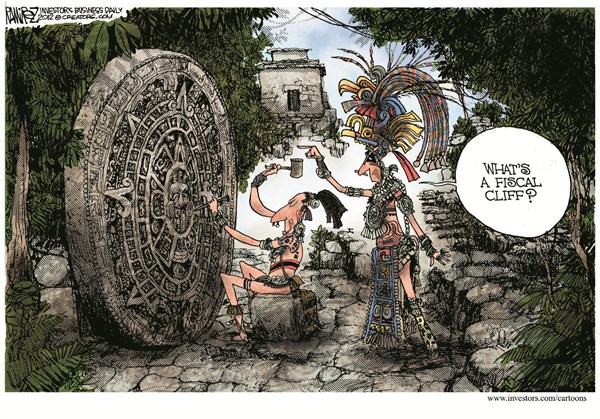 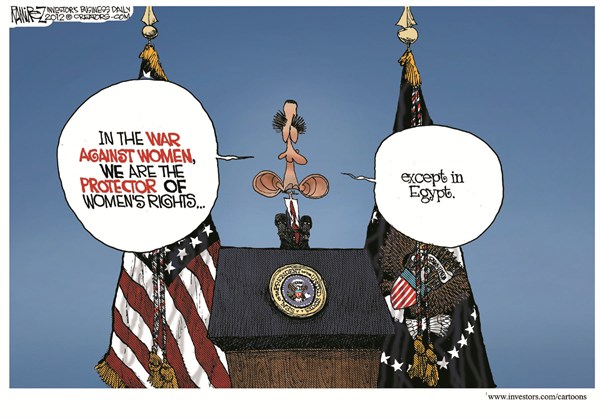 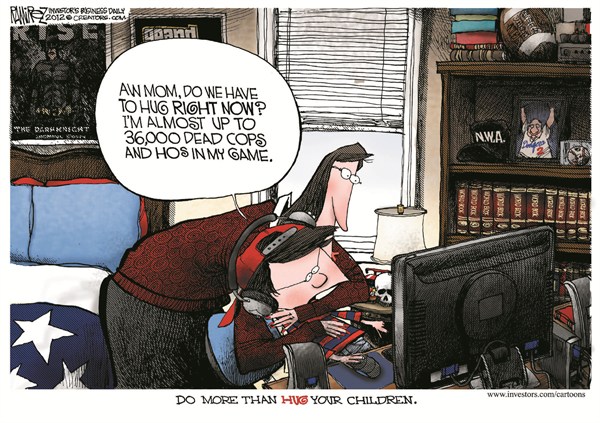 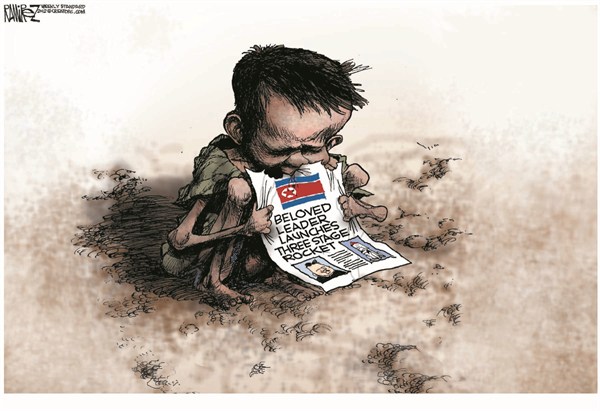 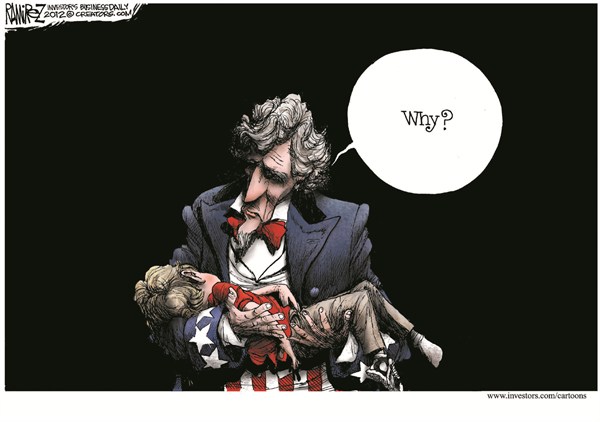