Pardonez-moi…. Hockey. I’m with Scary Pete. His English is acceptable, da? So, shut da puck up!:

I loved playing hockey. Stopped watching it in Hull Quebec when the Canadian team beat the Ruskies. Was that 1972? I thought it was too emotional for my own good. Maybe it was the beer….

Growing up, Sunday was a difficult day. On Saturday night, I would try to keep my parents up late, hoping they would sleep in thereby negating the mandatory Sunday school attendance by my selfish self. It didn’t work very often. When it did, I really thought I’d gotten my way……

For all those Sundays I didn’t attend church, I freely (without coercion) pursue personal penance by spending a few hours trying to better myself. After all, isn’t that the entire manifesto of the “church” (you in the back, stop that guffaw!).

This is good schooling, Sunday or whenever. Go ahead, invest the time. Spiritual reflection of the day – My thought on the matter: abortion is murder. Others have their positions. Beware the logical fallacy of making the argument about whom is the “owner” of the female body, and what “rights” that individual might have. The shame surrounding Canada’s abortion laws, however, is a bloody sacred cow. The partisan divide in Ottawa is deep and bitter. (Who in their right mind would ever vote for NDP? Say it ain’t so, Cam!) Anyway, Barbara Kay analyses recent scrum activity in the Ottawa house rugby league:

Principle trumps partisanship, shouldn’t it? Or will we have mob rule? You know………. “democracy”.

Evidence of the hatred here:

Charge him with treason? A round of Valium for table six……

As of today (Tuesday), 2972 “Canadian” morons have signed the petition. Good Grief! Go ahead you moron, sign the petition here:

Anyone who thinks that Canadians are a cut above Americans in any category, give your head a shake. An annotated picture tells all –

I think Stephen Harper has been a terrific Prime Minister. I also think if I knew him personally, I would find him a better man than me – something like Mitt Romney in character (if I may be so bold). Once again, my opinion. The Canadian position on Palestine, the UN, Israel, trade with America, Pacific trading partners, moral foundations, long gun registry, et cetera, is getting better with every declaration (not near as abrupt or severe as I would like: another reason I’m not a politician). Last election revealed two mighty troots (aka “truth” in My Cousin Vinny): firstly, K-bec doesn’t hold THE hammer as they thought (i.e. the West is rising, or, perhaps, the rest of Canada is fed up with the waa-waas), and secondly, 39% of the vote can make a majority. Fancy grapefruit, fancy that! Back to the drawing board o ye who ignore the “culture” of Canada….. Harper IS guilty of assessing the political environment and playing to win. Brilliantly. Note to those upset about the ChiComs / Nexxen / CNNOC agreement: the culture is changing. Your values and beliefs may no longer be the same as 51% of your “countrymen”……… or 39%……….. or 15%…… Curse mob rule! Maybe this is the answer – 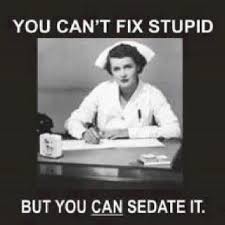 Better yet, here’s a wonderful suggestion –

Speaking of special bus people in Canada, here is the Mohawk Nation supporting their “brothers”, the Palest-indians:

Thereby proving that Canadian morons are plentiful and liberally distributed across the land.

YOLO – Abbreviation for: you only live once. The dumbass’ excuse for something stupid they did…….

Juan Williams almost defies description (I’d use twit but he’s not that good). He weighs in on the gun aspect amplified by the black football player’s murder suicide (remember sad sack black Jovan from last week?). Thank God for the Internet, and thank God for level headed black oriented websites (as a counter-foil) such as Booker Rising:

The comments aren’t plentiful, but they are acerbic. Emotion isn’t logic. “Emotional logic” is a cloak for no logic at all……….

A U. S. Navy destroyer stops four Mexicans in a row boat rowing towards California.

The Captain gets on the loud- hailer and shouts, “Ahoy, small craft. Where are you headed?”

One of the Mexicans puts down his oar, stands up, and shouts, “We are invading the United States of America! to reclaim the territory taken by the USA during the 1800’s.” The entire crew of the destroyer doubled-over in laughter.

When the Captain is finally able to catch his breath, he gets back on the loud-hailer and asks, “Just the four of you?”

The same Mexican stands up again and shouts, “No, we’re the last four. The rest are already there!” The Captain has hit another home run IMHO. Why lefties hate the division of labor:

The war between the Philippines and China starts January 1, 2013:

The Philippines are outnumbered, deficient in materiel, and strategically at disadvantage. Who will come to their rescue? Is a rescue in order? Stay tuned…….

I suspect that insanity and Islam are synonymous:

These people think like an adult halibut looks…….. a gross unfounded generalization you say? I offer the following evidence – 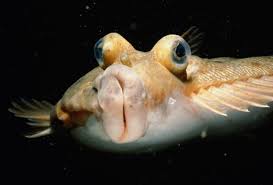 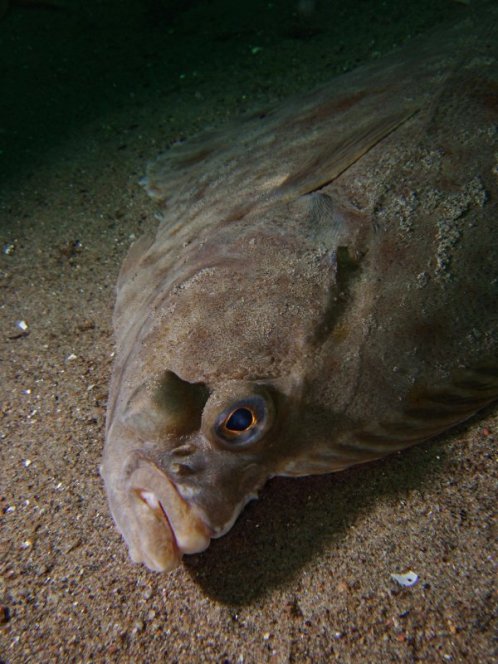 Why is Canada a member of the United Nations? More tom foolery by third world shithole wonders:

The methodology of voting and veto are abused The administration is corrupt. It is mob rule (“democracy”). I want my mommy……

December 12th is the Bday of old blue eyes. No, not that old blue eyes, the other guy! One of his best (suits the season):
[youtube http://youtube.com/w/?v=Ug8cBIbxDaY]

Scrawny little fella, but my could he sing this song…… Note to self: watch this short address from Evan Sayet until you know it by heart:

quote to ponder – “in this cult of the indiscriminate; rational and moral thought is bigotry”

Another note to self: get the following books –

A very short video discussing the morality of the free market compared to other economic (read: political) environments. An interview with economics professor Walter Williams by the Prager University:

Friday morning I woke to 5 inches of heavy wet snow in Vernon, with very mild temperatures (around zero), still snowing. Drove to Cowgary….. The sun came out just past Field BC, and stayed present until the big city. All the while well below zero C degrees. Analysis? Sunlight trumps cold temperatures. Optimum? Sunlight AND high temperatures! Geez, what a dummy!

p.s. Ramirez is an oracle – 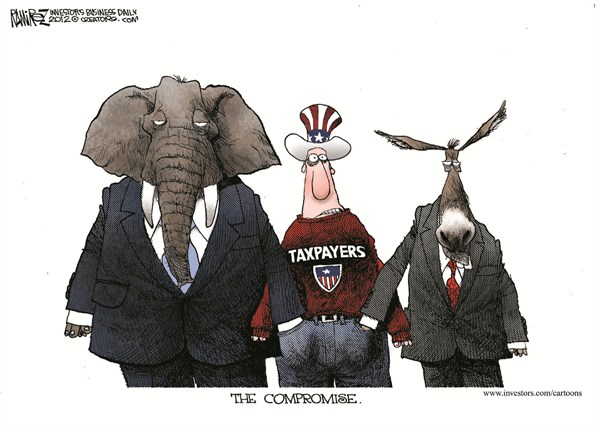 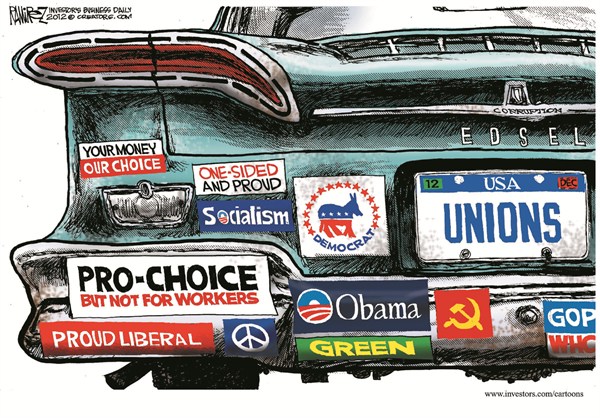 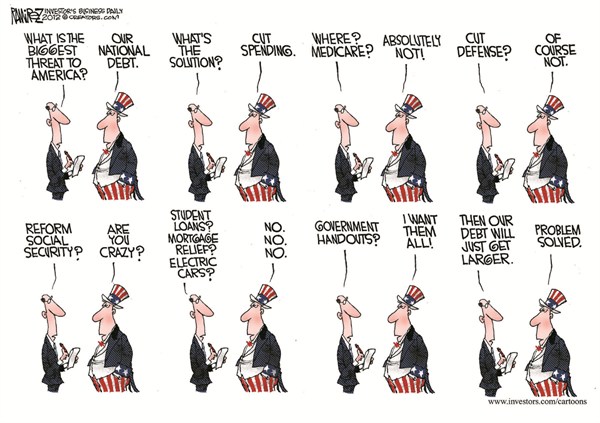 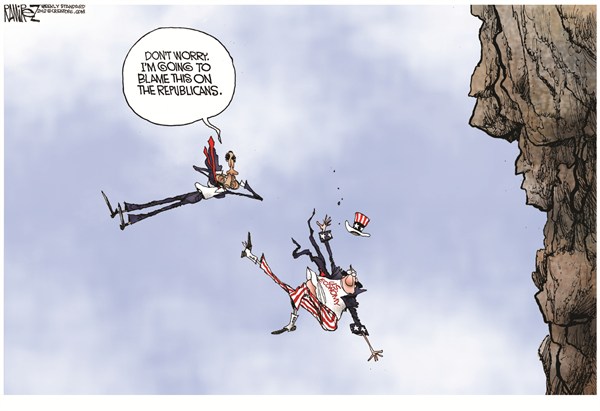 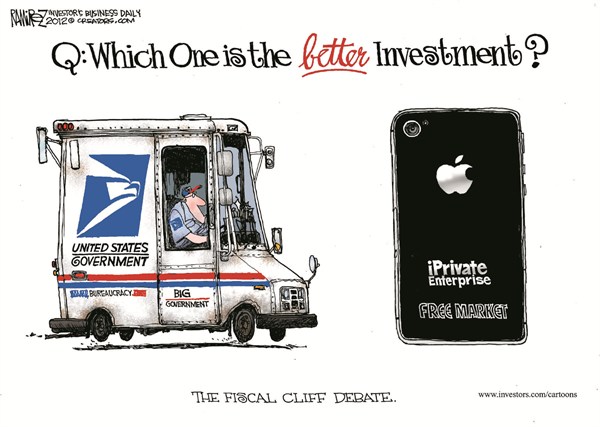