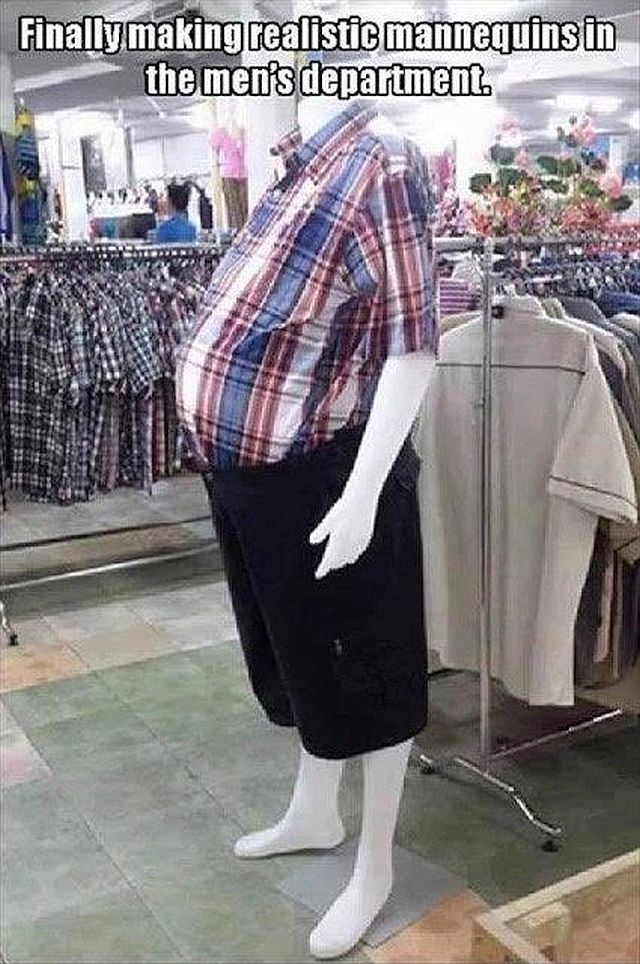 Joe’s Comment – Anybody know where this store is?  They’re playing my song!

Oh! Canada!
Our ever so earnest ass kissing intellectually vacuous idiots in Ottawa (what passes for a “government”) are once again pushing a bill that will give true meaning to the acronym SNAFU.
Or do we mean FUBAR?
It might just be a “twofer”.
Bill M103 is another feel good politically correct circle jerk (which begs the question – do women “circle jerk”, or is this ANOTHER example of rampant patriarchy?)  Any feminists out there?
Joe pines for a body politic that does NOT contain a majority of lawyers and “intellectuals”.  Maybe fewer emotional thinkers would be nice, too.
Surely to Christ there is someone somewhere who can somehow deflect these well meaning totally inept do-gooders from causing irreversible harm.
What we mean is other than the common man, the little people crying “the Emperor has no clothes!”, there seems to be no one home in the halls of national sanity.  The people making decisions are droolers….
We, that is Joe and I (two among the 37 or so in my head), would love to believe rational thought is the cornerstone our culture is using to navigate into the future.
What is evident to us, Chicken Little Parliament is on crack cocaine, mixed with fentanyl.  Scary!
Our law is the natural outgrowth of the English Common Law.  At its core is the recognition that the smallest minority is the individual, who has basic natural rights, among which are free speech, personal liberty, personal property, and the right to life.  Hence all law is written to acknowledge that FACT, and to defend the rights and liberties of said individual.
That’s the theory…..
Tarek Fatah is a Canadian political activist who is actively trying to bring sanity about Islam to the Canadian government, to the Canadian people…..  Hell, to the Muslim faithful.  In the Canadian cultural mosaic his voice is small but growing in volume, in influence.
In a recent article, “”Anti-Islamophobia” motion taking more fire” (Toronto Sun – November 15, 2017) Tarek points out that even when ex-Muslims and subject matter experts offer evidence and data and logic and examples galore, our well meaning meat-heads are hell bent on destroying Canadian freedom by eroding free speech.  The doG forsaken NDP derides and mocks their testimony!  A quote from the article (link above) –
…..”Dissecting “Islamophobia,” the linguistics professor told MPs, “phobia (is) a medical term referring to one type of mental disorder.” And yet, he noted, no one speaks of Coptophobia, even though, “Copts are slaughtered daily in Egypt.”
Alluding to anti-black racism and the genocide of the Yazidis by Islamic State, the professor asked why there were no words for “Blackophobia” or “Yazidiphobia”?“…..
……”The next speaker was my friend, Yasmine Mohammed, another Canadian of North African Arab heritage. She was born in Canada in a strict Islamic environment but has today stepped back from the faith.”……
…..”Getting straight to her point, Mohammed said: “M103 is doing the exact opposite of its intent. Rather than quelling bigotry, it is feeding the fire because it includes the word “Islamophobia” that is not about protecting people — Muslims — it is about protecting the ideology — Islam.””……
……”Mohammed said: “But to people like me, people with backgrounds in the Muslim world, this is blase. We have been dealing with Muslims killing in the name of religion for 1,400 years. We are accustomed to Islamists, like the Muslim Brotherhood, and Jihadis like al-Qaida and ISIS.
“I was married to a member of al-Qaida. I had his baby. None of this is a mystery to me. None of this is new.”
Later, not one Liberal or NDP MP asked her a single question. It was as if she had never been there.
Maybe the professor and the ex-niqabi should have worn multi-coloured socks and placed their feet on the table.
Hell, even the mainstream media would have covered that.”
Joe and I get angry when our freedoms, such as they are, face further censure.
The political landscape is strewn with the aftermath and carnage precipitated when giant egos of small people collide.
Extrapolating from the Book of Murphy, once written into law (at whatever expense), it is infinitely more costly to remove from law.
Joe and I council for caution.  Life is littered with good (but naive) intentions trampled all to Hell.  The human being needs much civilizing.
As Dr. Jordan Peterson states, the entirety of reality is mindbogglingly complex.
Well meaning folks who can’t manage their own lives need restraint when given the power to manage the lives of others.
Joe and I feel that to let these sub-mere mortals blindly pull the levers that engage the engines of change without rational thought is incredibly risky for our children’s children.

Behind Enemy Lines
Joe and I have a position on the so-called religion, “Islam”.
The tenets of their three “holy” books or sources (Koran, Sira, Hadith) describe a political solution which denigrates women, condemns non Islamic believers, and pronounces its objective – world dominance.  The link above has the data.
Some in the West who accept Islam as a “religion” (Joe is not happy with definitions of religion) maintain that it, of the three monotheistic religions, is alone in not experiencing a “reformation”.
At least, not yet.
Watch the following and wonder…… are this man’s words falling on deaf ears?:

The following video is Prager U sending a similar message.  Is anyone listening?:

Football Highlight
Joe and I only watch the Super Bowl.
And highlights such as this!
F’n A!: 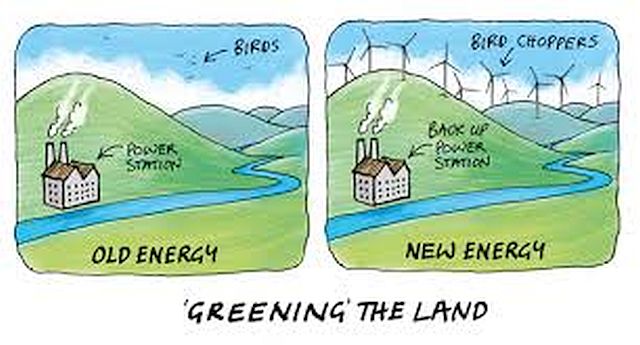 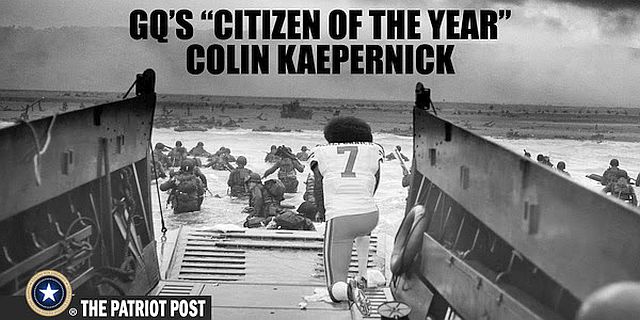 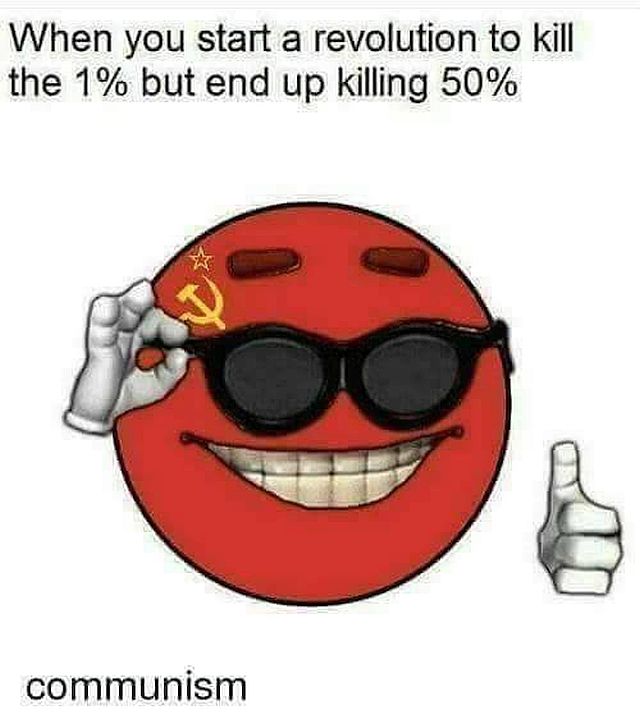 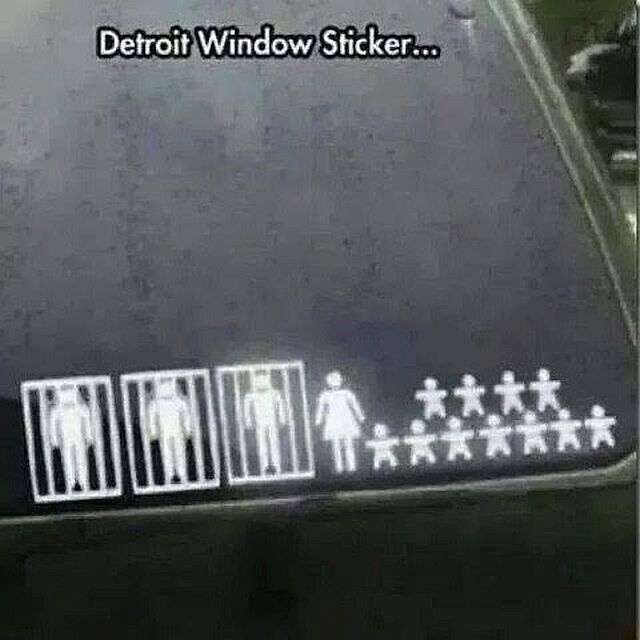 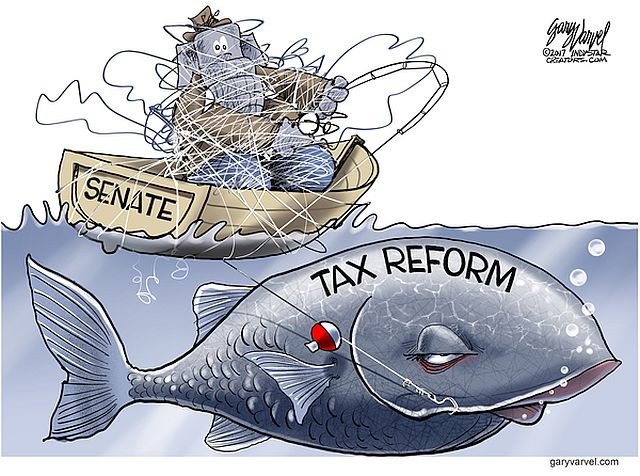 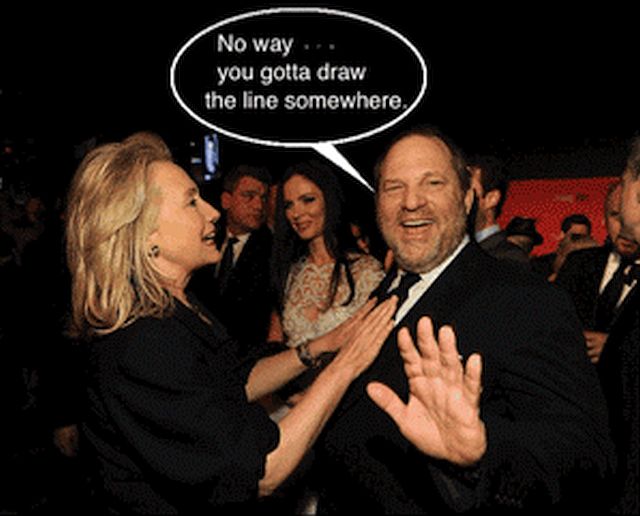 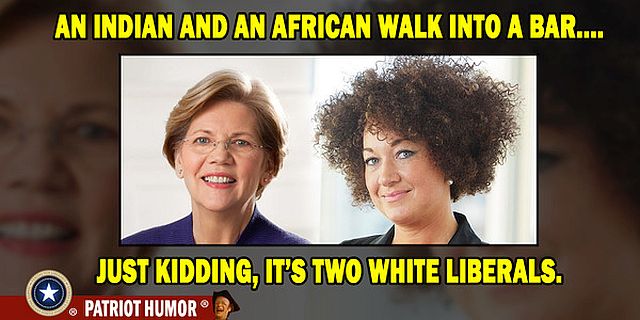 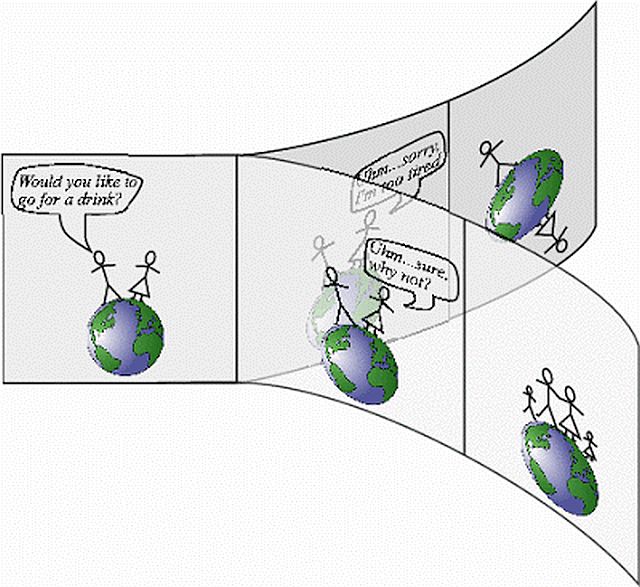 This week in Vernon was mild with a chance of rain each day.
Sporadic spotty rain.
Then came Saturday, and two inches of snow overnight.
Sunday is mild and sunny.
Go figure.
If we can just get to March without a(nother) hard freeze…. 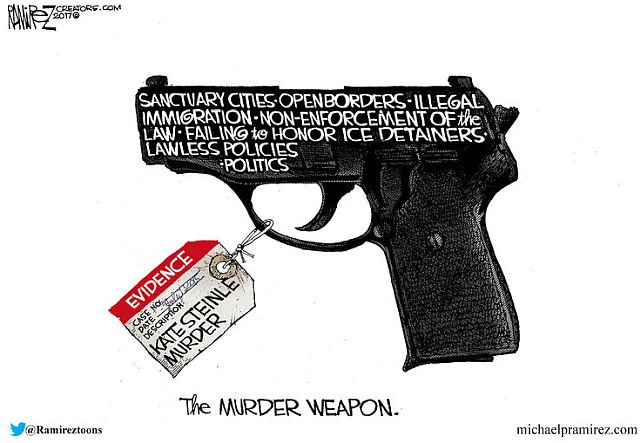 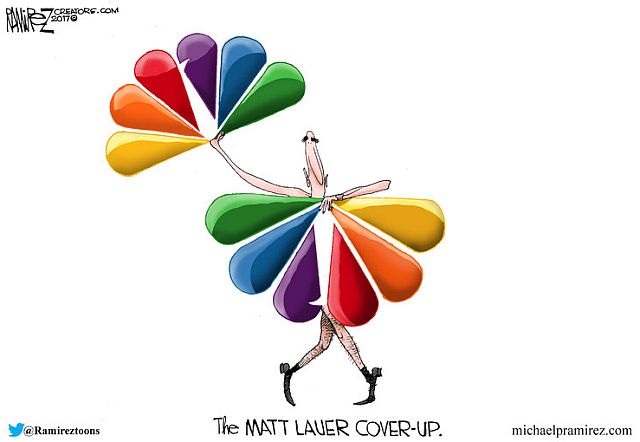 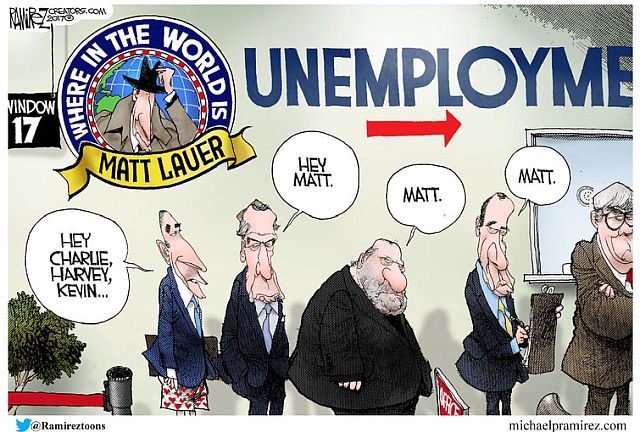 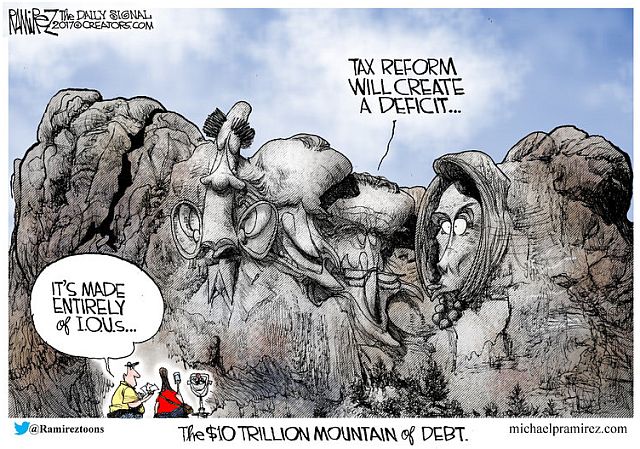 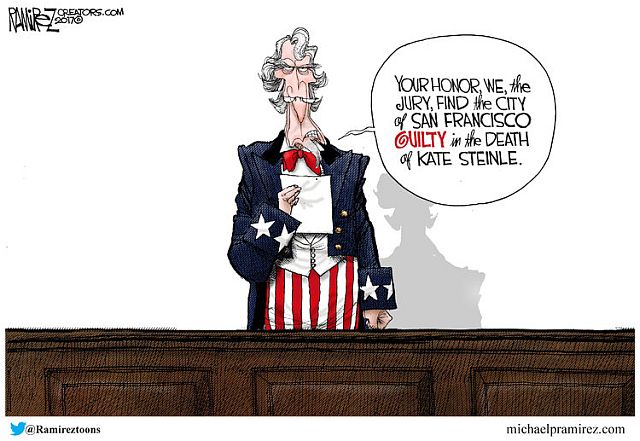 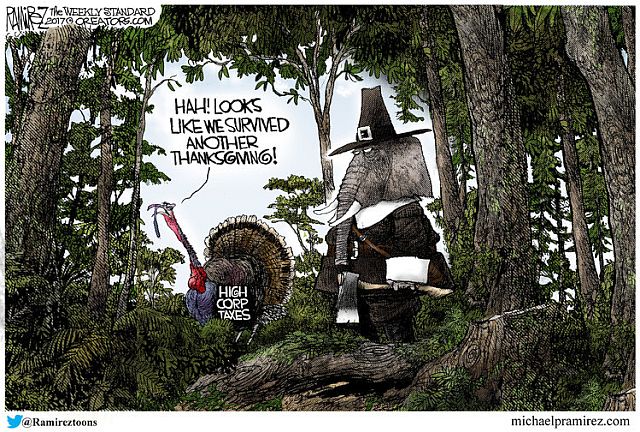 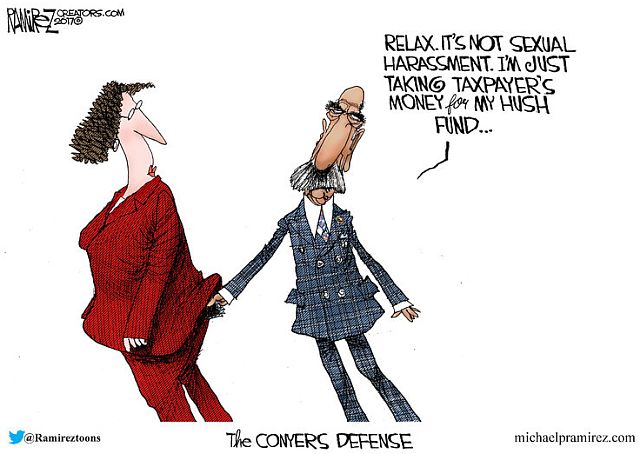