The culture you are born to is a box. With recent disgusting adoration of a recently deceased criminal, it might be time to examine the box I was born to, raised in, and seldom question deeply. Pause to reflect……….

I still think Nelson Mandela is a criminal. I don’t think the end justifies the means. I do think culture trumps “race”, ethnicity, ability, and potential. Culture be a dangerous commodity! Handle with care…………

Opposition to Canadian energy policy and oil production attracts crazies as well as seriously earnest people. How do they afford to show up, often the same people in many places across the country?. The protesters are being funded somehow. Guess who?:

A quote from the above article – “U.S. foundations continue to fund activists in Canada, giving impression of broad support that may not exist” Tell me who is surprised by this knowledge?

Meanwhile in Ontario, the voice of reason re: wind farm property leasing is being published. A warning to any property owner being approached to lease their land for wind turbine development:

You’d think with the odds of a coin toss, the politicians could get it right once in a while. Fat chance……………

Peggy Noonan’s article in the Wall Street Journal goes a long way in explaining how the “Obamacare” design, development, and implementation became the fiasco it is in this article entitled “Low Information Leadership”:

Snipets from the article –
“The president’s problem right now is that people think he’s smart. They think he’s in command, aware of pitfalls and complexities. That’s his reputation: He’s risen far on his brains. They think he is sophisticated.”
“There’s a sense that they’re all freelancing, not really part of anything coherent.”
“Because the doing isn’t that important, the talking is.”


Ed Driscoll advances the argument in this article entitled “Outside the Matrix Looking In”:

Great links to Dennis Prager, Seth Mandel, Peter Berkowitz, and other sources to support his argument. Very believable. However, I’m more inclined to see it through Jim Geraghty’s eyes:

Peggy Noonan and many “GOP pundits” were bamboozled by Obambi. Or were they? I’m inclined to think that their “insight” is more self serving than predictive. A comment in the above Jim Geraghty article pretty well sums it up –

I just wish there were a way to ensure that every biography of Dear Peggy (and those like her) ended with a paragraph like:

…but Ms. Noonan’s storied career was forever tarnished by her belief in, and promotion of, the unprecedented Obama Fraud. Though she did acknowledge her error sometime in Obama’s second term in office, the recognition of her complicity in the perpetuation of the greatest election fraud in American history came too late to save her reputation from permanent damage. For the remainder of her career, few of her readers granted her the respect and authority she previously enjoyed.

We are fortunate that we live in an era that provides us the means to remind our countrymen that our tastemakers and opinion leaders are deeply flawed, and that most of their supposed wisdom is little more than pretense. I just hope we can get the message through (or around) the deflector screens that protect the Beltway and the Island. Seems there is a need for more women like this one in every western country:

Whomever you are, woman, you are my heroine. Please take precautions to protect yourself. The enemy is ruthless.

South Africa is a mess. The passing of Nelson Mandela should be cause for celebration the world over. He was a terrorist. Apartheid not withstanding, is the murder of innocents for political cause now a mandatory inclusion on the resume of heroes of mankind? He no more deserves admiration or saintly recognition than Castro, Che Guevara, Arafat, or any number of murderous assholes who force themselves on others in this world. If there is a Hell, he will be on the express, non stop. There are fawning tributes all over the world. When will we learn to call a spade a spade? This man deserves no honors. Ask his victim’s families what they think. Two links to realistic obituaries:

Rob Anders (Calgary West MP) labels him a terrorist: http://globalnews.ca/news/1014755/1014755/ – I would vote for Rob Anders. He stands alone in the Canadian parliament with this view.

There is no “goose / gander” argument here – that would be simplistic, obfuscatory, and misleading. Apartheid is an appalling “solution” to a very real problem. What has Mandela wrought that is so great? From my perspective (and Joe’s too) the “shoe is on the other foot” and South Africa is even worse off than ever. Some statistics might illuminate differences.

South Africa is less than 1/8th the size of Canada. That fact is somewhat misleading, because a great portion of Canada is not arable land. South Africa’s population is 51 million souls, Canada 35, and the US is 315..

A similar graph for Canada, with the same slight decline –

And the graph for the United States –

So, what causes the incredible discrepancies between SA and North America?

Joe and I think it is culture, and cultural trends. More thinking, more research required. 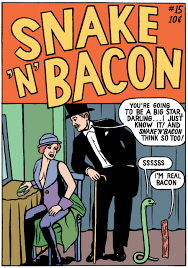 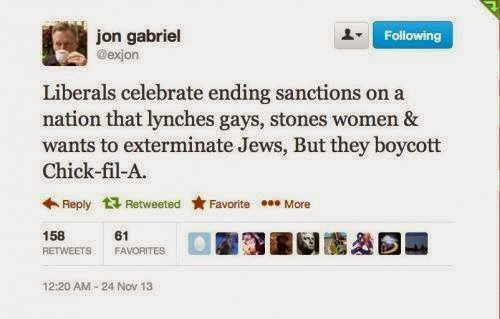 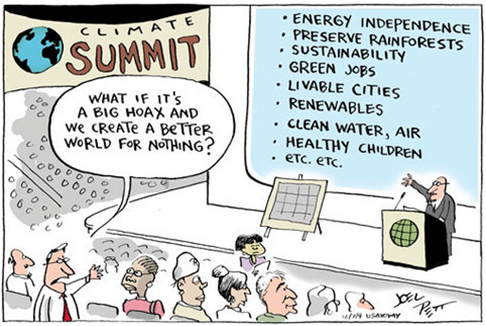 The hidden life of the cell is a web presentation about our basic building block. Very well done:

More data that supports the obvious difference between men and women:

Russian problem solvers manage to get a car sunk under the ice out without much more than rope and a few timbers. Totally ingenious!:

Magna Carta was the direct result of King John’s Great Seal being applied to the “Articles of the Barons” at Runnymede Meadow on June 15th, 1215. Four days later the Magna Carta was created, on June 19th, 1215. (ref. http://en.wikipedia.org/wiki/Magna_Carta )

Daniel Hannan gives a commemorative speech about the “Great Charter” at the Runnymede Memorial in Runnymede Meadow that is an history lesson of note:

NO Freeman shall be taken or imprisoned, or be disseised of his Freehold, or Liberties, or free Customs, or be outlawed, or exiled, or any other wise destroyed; nor will We not pass upon him, nor condemn him, but by lawful judgment of his Peers, or by the Law of the land. We will sell to no man, we will not deny or defer to any man either Justice or Right.

In other words, the right to due process. 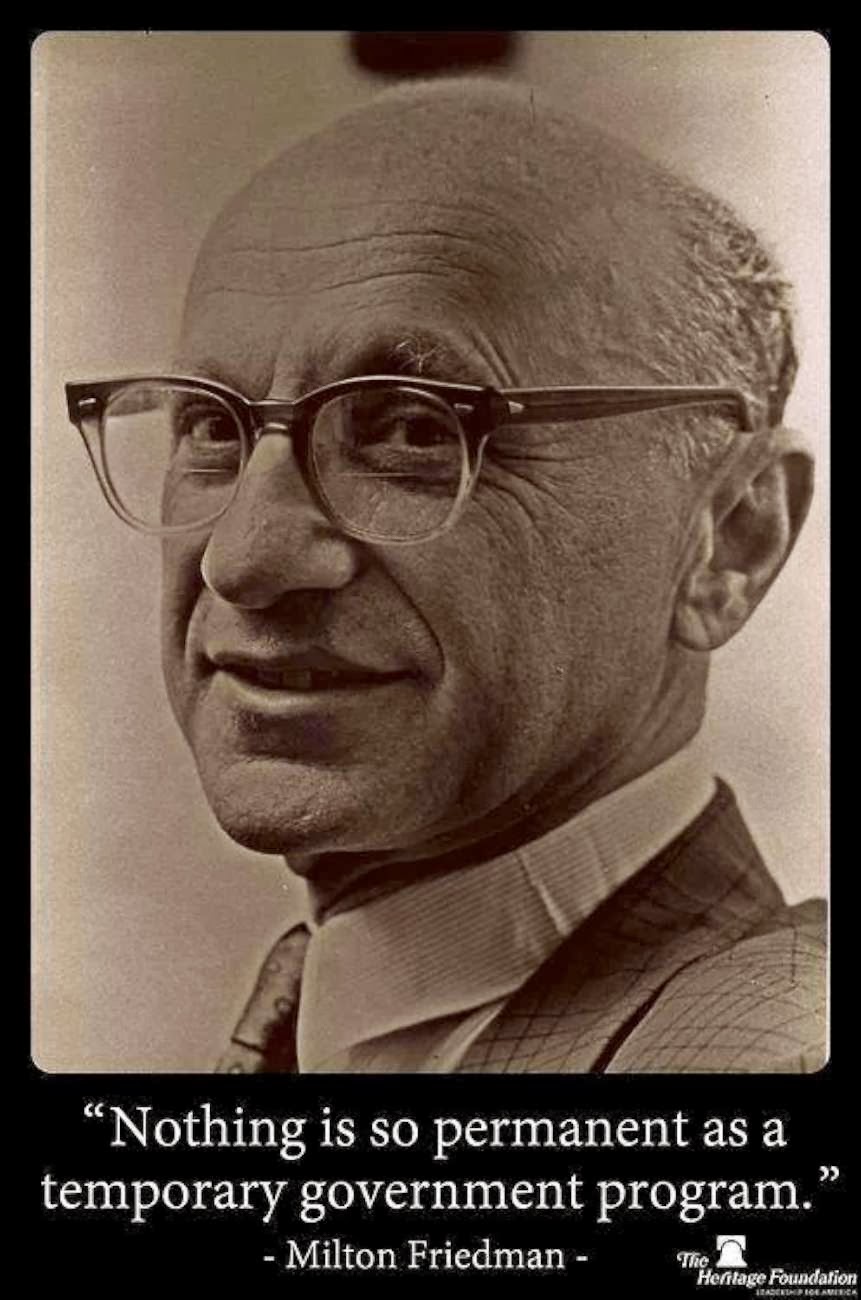 What is a “grooming gang”, and what does it do? Why, it’s the Islamic practice of enslaving dhimis (non Islamic women). Gotta hand it to Mohammed. He’s one smooth pimp – kidnap, rape, honor kill, mutilate genitals, and sell women for fun and profit!:

How much political correctness is necessary to immunize the western civilizations against the fear of insensitivity? How many women’s lives will be destroyed before it is enough? Time to start telling it like it is, da?

Here is a cogent argument why the Muslim world will NEVER accept a Jewish state:

The logic xanthippas’ chamberpot makes is a Jewish state goes against the foundation teaching of Islam. Consequently, if there IS a Jewish state, Islam cannot exist, or in other terms, the existence of a Jewish state undermines the validity of Islam. Interesting argument.

A video called “The Scars of Akhtara”. Married at 10 years of age. Her husband is murdered. The murderer wants to marry her. She refuses. Acid in the face. Take a look at what it looks like:

If these are “human beings”, they are a very brutal primitive dim minded sort of creature. Today’s sermon(s) from a variety of comedians and comedic sources. Lots of swearing, blasphemy, crudeness, all decrying the lack of logic in religious teaching:

Linda and Margaret from “Becker” – https://www.youtube.com/watch?v=V48_ce9Cy0g p.s. Ramirez warms up the mind – 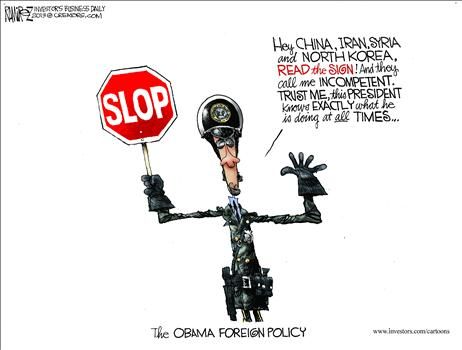 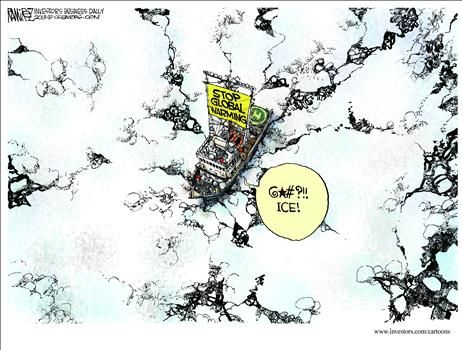 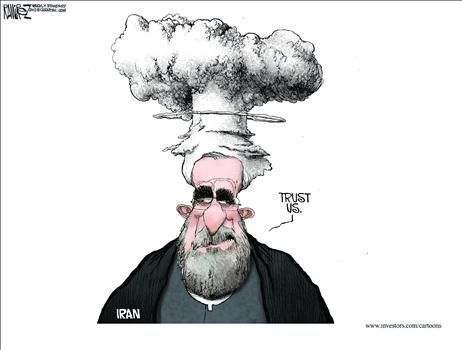 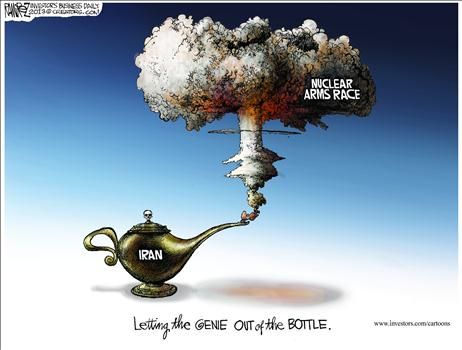