On Saturday in Cowgary (moo!), the legends of an earlier era will meet at Moose McGuire’s pub for a retelling of days of yore, airing of old or new wounds, and regaling the “holly grill” quests to come.

I raise my tankard to all y’all in greeting and solidarity! Maybe I’ll get to the next one…… The last penny hasn’t hit the floor regarding what happened in High River between the political class, the bureaucracy, and the RCMP. Seems to me there are still plenty ‘o questions to ask and many answers unheard:

Joe Mekanic and I are advocates of proper policing policies. We are not sure the political class (our law makers) define the requirements as we do. Joe and I have skin in the fight of “life, liberty, and the pursuit of happiness” vs repressive regulation / government oversight. The following quotes from Edmund Burke seem appropriate:

The REAL source of “weather” is the sun. Any other argument is derivative. Recent research indicates the conditions for a “Maunder Minimum” event may be as close as 2015:

Peter Hurley is a big shot photographer. He has given me the key to success! What was I doing not “squinching” all my life? Who knows what pinnacle of success and prosperity I may have attained?:

Good grief. Don’t people have enough to worry about? 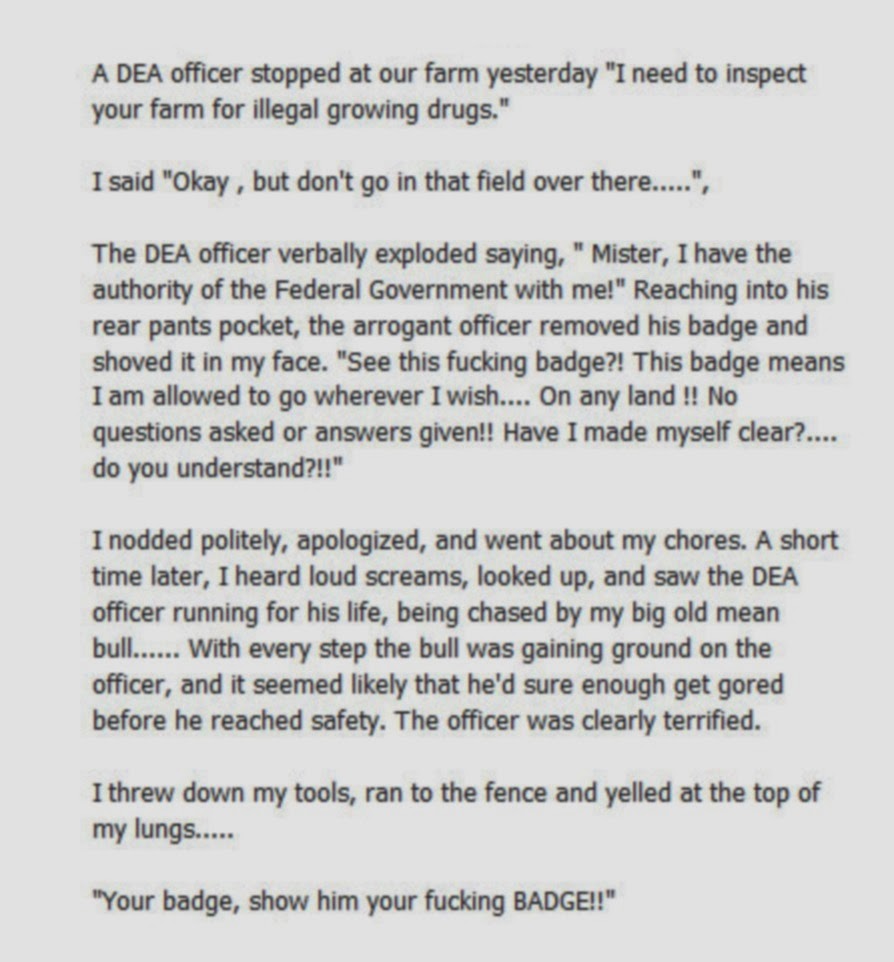 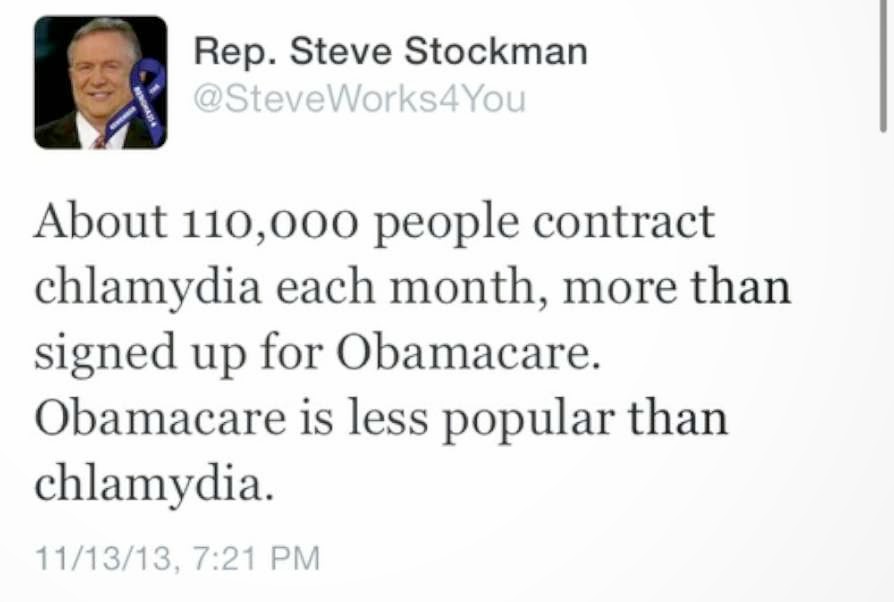 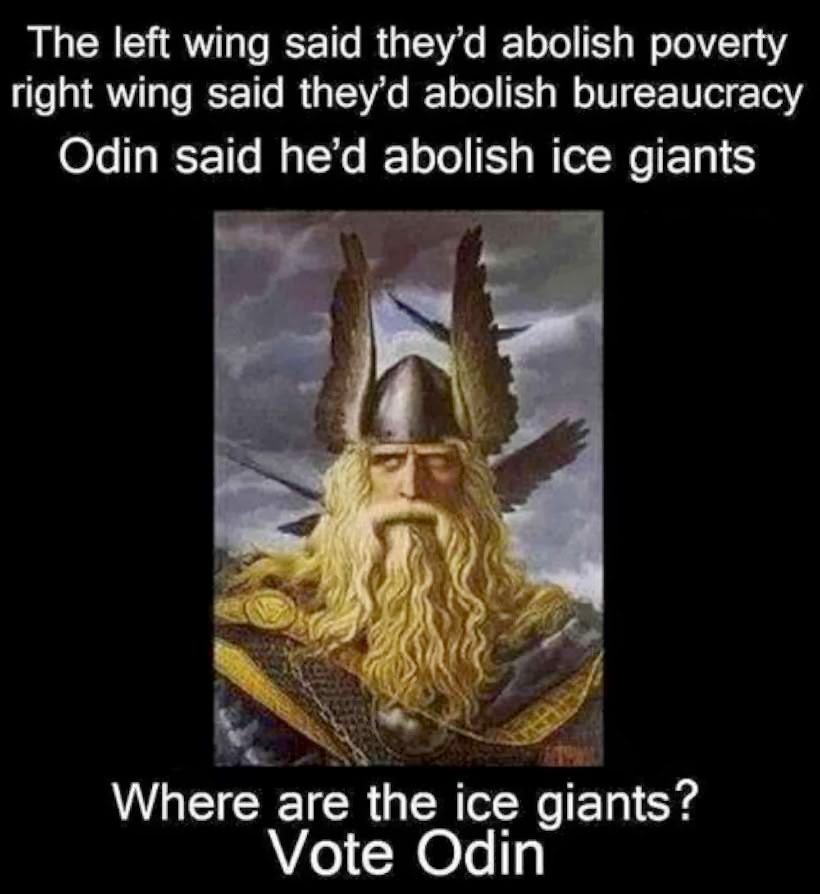 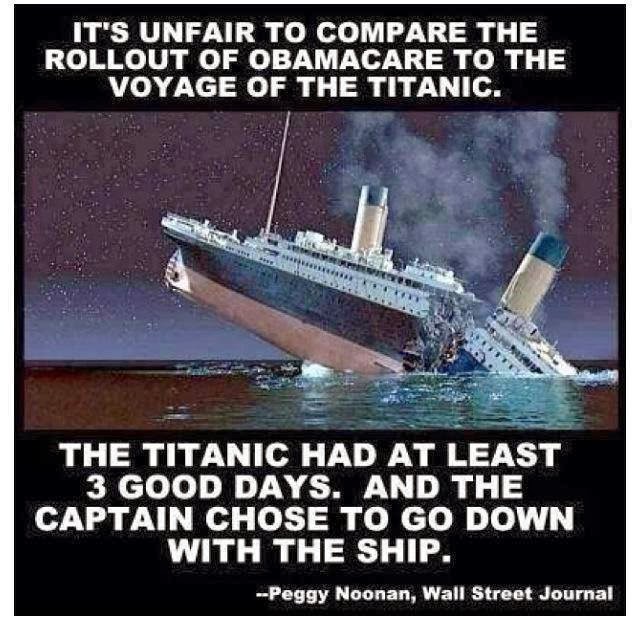 I, too, pursue a healthy lifestyle. I, too, want to eat the most nutritious, natural, satisfying meals available to me BUT within a sane framework. THAT’S where I part with the obsessed. Consider the herbal additive industry. Read and ponder:

You might ask….. why do you scorn health food crazies? Because ALL FOOD is organic. Because righteousness isn’t rightness. 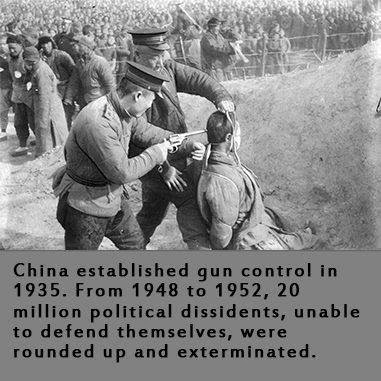 “Freedom under the law is a portable commodity, passed on through intellectual exchange rather than gene flow. Anyone can benefit from constitutional liberty simply by adopting the right institutions and the cultural assumptions that go with them. The Anglosphere is why Bermuda is not Haiti, why Singapore is not Indonesia, why Hong Kong is not China—and, for that matter, not Macau. As the distinguished Indian writer Madhav Das Nalapat, holder of the Unesco Peace Chair, puts it, the Anglosphere is defined not by racial affinity but “by the blood of the mind.”
At a time when most countries defined citizenship by ancestry, Britain was unusual in developing a civil rather than an ethnic nationality. The U.S., as so often, distilled and intensified a tendency that had been present in Great Britain, explicitly defining itself as a creedal polity: Anyone can become American simply by signing up to the values inherent in the Constitution.”

The above quote is from an article written by Daniel Hannan titled “The World of English Freedoms”. It is an astounding (and obvious to me) argument which contends the exceptional nature of the English speaking nations is no coincidence, but is built on the foundation of common law, individual liberty, personal property, and the “right” to pursue your own path (pursuit of happiness). Canada, the USA, Australia, New Zealand, Hong Kong, Bermuda, England and the rest of the “Anglosphere” have common ancestry and common foundations:

Excellent and thought provoking article Mr. Hannan. “Inventing Freedom: How the English-Speaking Peoples Made the Modern World,” is on my reading list. Of special note are the cautions on how our exceptionality can be lost……, and the question of India deciding whether to abandon it’s Anglosphere foundations or ally with the West. 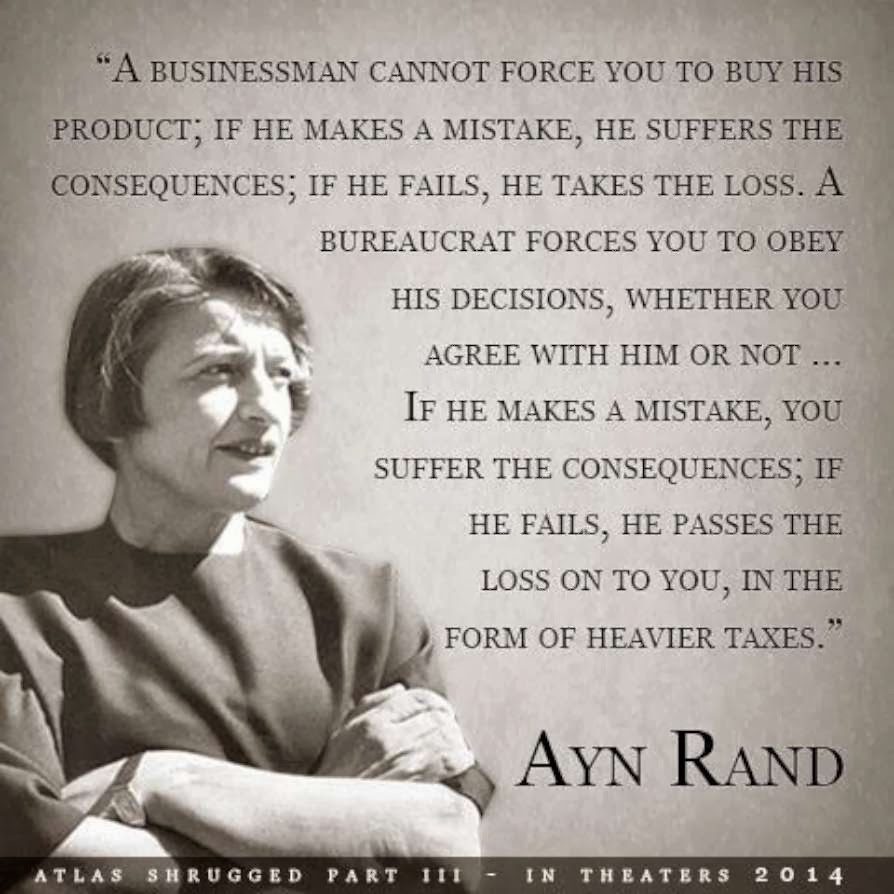 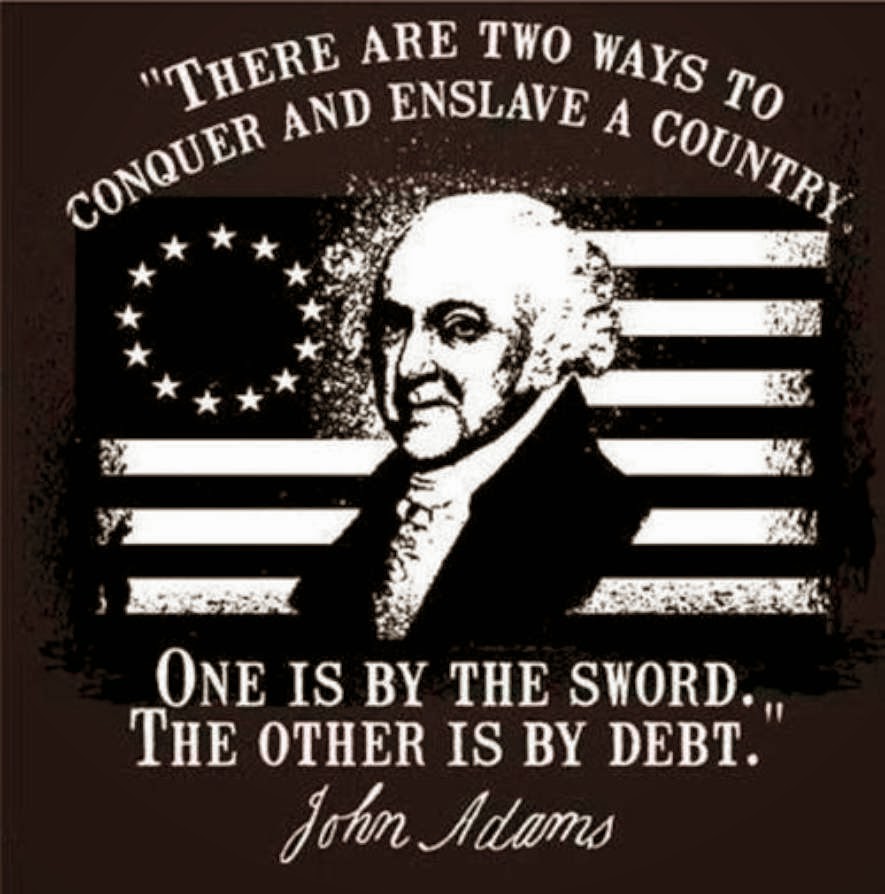 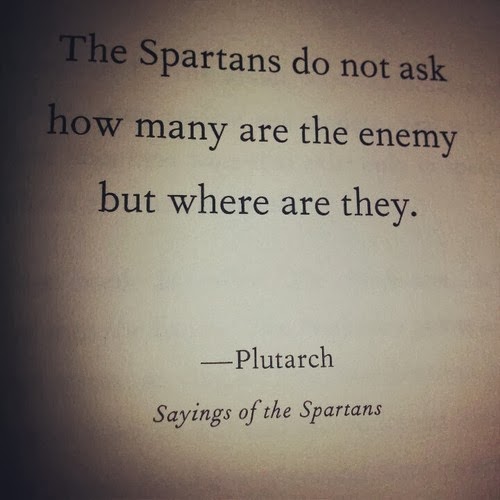 How is it that I am quoting Vladimir Putin? What has changed? 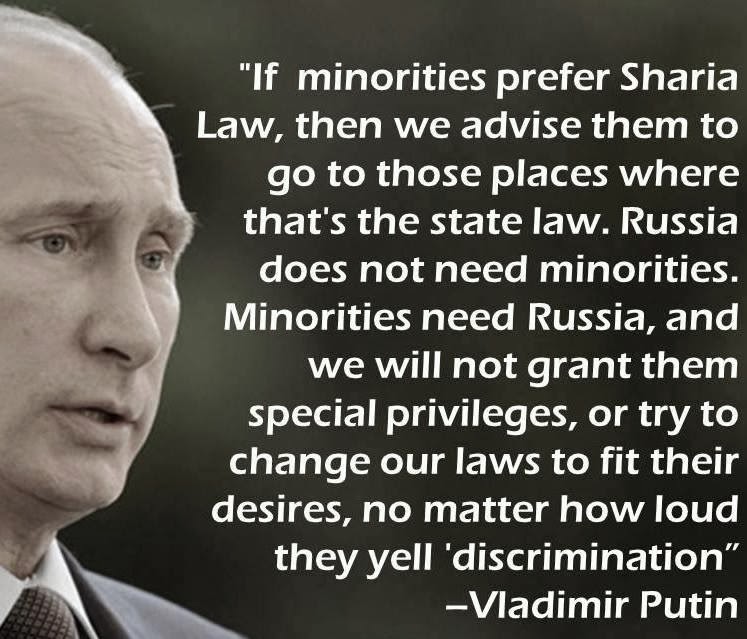 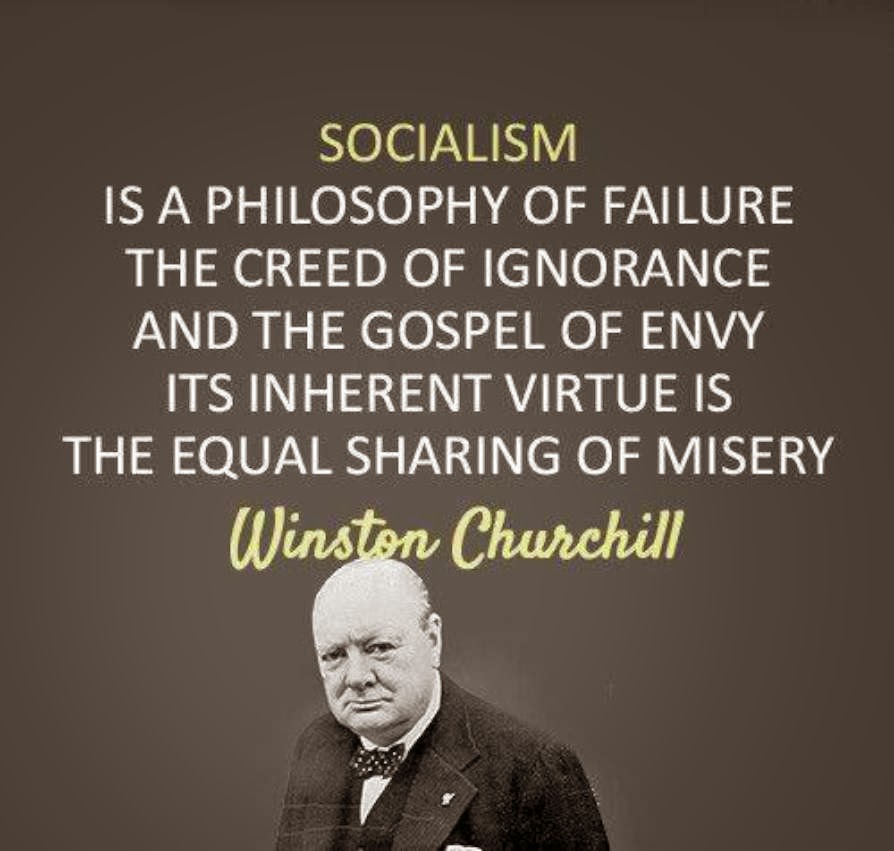 What more evidence is needed that the wack-jobs who call themselves “The Muslim Brotherhood” are, to put it succinctly, fucking morons? A woman can’t swim or touch a banana why? In the words of John McEnroe, YOU CAN’T BE SERIOUS!:

A quote from the above article –
According to the report, “fatwas issued by both groups [Brotherhood and Salafis] regard women as strange creatures created solely for sex. They considered the voices of women, their looks and presence outside the walls of their homes an ‘offense.’ Some went as far as to consider women as a whole ‘offensive.’”

If you are a hardcore apologist whose argument is “it’s their culture and not our business”, I’ve got a few words to share. Give your head a shake! This is misogyny to the Nth power. It is no wonder that their culture and accomplishments are crippled and insignificant. Where in the world are the “feminist” voices of outrage? Where is their counter argument? If nothing else, the “debate” is a shining example of the power of language, specifically the English language. A short video entitled “The People vs Weather” for distraction and amusement:

Winter arrived in Vernon (after a much appreciated dilly-dally of -1, 0, +1) on Saturday with the first snow to stick, cover the roads, and cause an increase in vehicular ballet as chronicled in the above video. Only 6 more months to go! 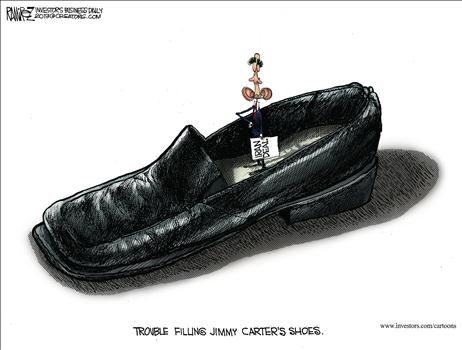 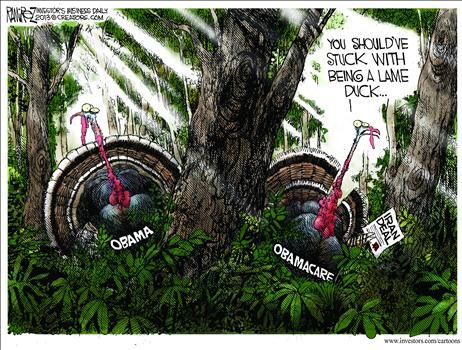 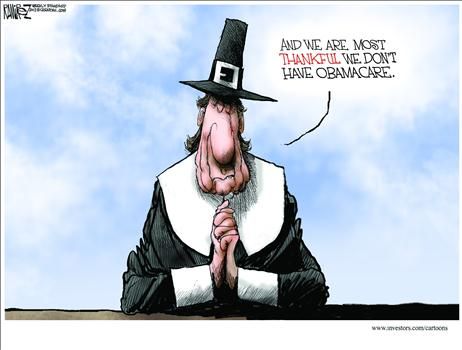 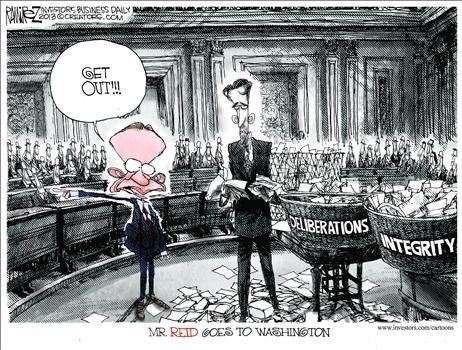