Joe’s Comment – Once again Stephan Pastis manages to make me shoot tea out my nose.  Larry the croc is a soul mate.  Da Google is truly frightful….. 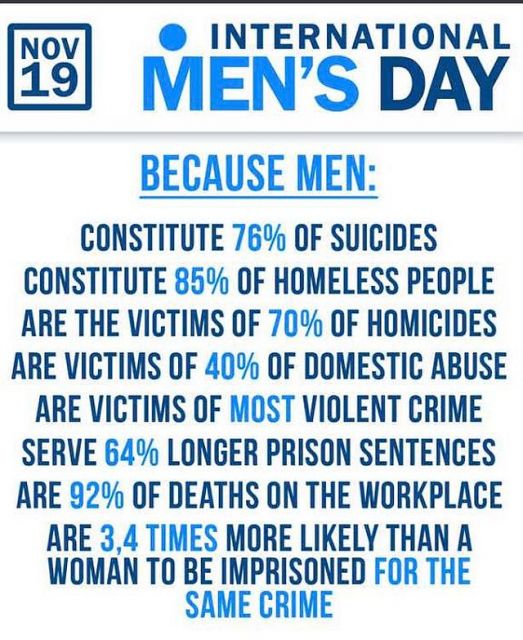 The event attracts little or no attention in Canada.
Nor does (Universal) Children’s Day (1993 inaugural), which in Canada is November 20th.
In the US of A Children’s Day was observed as early as 1856 and is defined on different days by state, federal government, and some religious orders.  The date of such events is varied by constituency.
The well-being of children has improved over the centuries.
Is it optimal?  (Hint: not even close).
Multiple studies have concluded that the single most influential statistic governing child welfare outcome is single / unwed mothering.  Unfortunately, since the “sexual revolution” of the ’60’s, what is best for children has not been the norm – 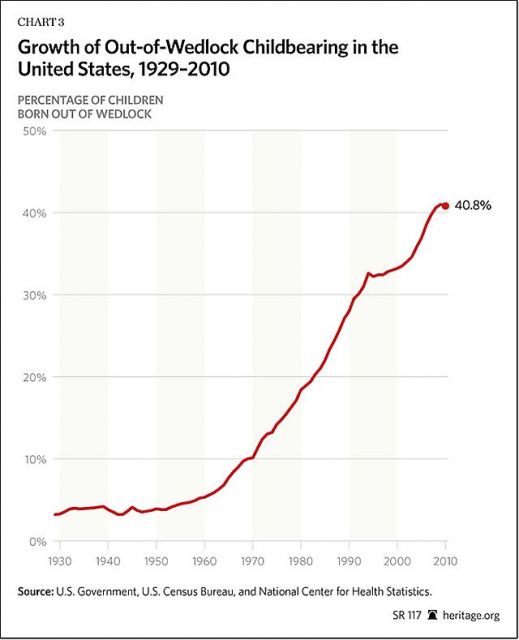 The government negligent, not blameless.
Pandering politician’s puerile vote garnering aside, the state has no business intruding into the family life of the citizens.
Compassion a la government fiat is the engine of dependency.
Joe says it is very simple – little people are the future.
They grow up.
If adults don’t do by them what is best during childhood, their life trajectory as adults will not be optimal.
Take care of the babies.
Don’t diminish the importance of men in our culture.
Or women (who are NOT the same as men).
Joe says International Women’s Day (on our Bday – March 8th), International Men’s Day (November 19th), and Children’s Day (November 20th in Canada), are bona fide acknowledgement of the differential between the potential of people and the actuality / reality of life.
That is, although it is wonderful to have a widely celebrated day, the real secret is to honor, respect, and support men, women, and children every day of the year.
Jordan Peterson says in Chapter 12 of “12 Rules for Life: An Antidote to Chaos”, if you encounter a cat, pet it.
It is also a soul soothing activity to be kind and attentive to a child.
And if you can, adults.
The world is filled with only two types of people: children and former children.

Stephan Harper
Joe is delighted!
Stephan Harper in discussion with Ben Shapiro!
Joe and I miss PM Harper for his reason, his depth of knowledge, his balanced and practical platform.
Get a favorite libation and listen carefully, ’cause they both talk fast:

Ben Shapiro
The above interview of PM Stephen Harper occurred after the presentation in the video below.
Ben Shapiro was invited to University of British Columbia amid protest and controversy.  The UBC Free Speech Club did yeoman service to freedom of expression by sticking to their agenda and hosting Mr. Shapiro.
The presentation was classic Shapiro.
Machine gun delivery, steel trap logic, semi-dry humor.
Joe loved his position on abortion, and the response to the audience questioner about that subject.  Ben’s rhetoric went right over the man’s head.

It was American Thanksgiving this week (November 22nd).
Some Thanksgiving thoughts from Ben Shapiro –
“Here are a few facts about America.
The unemployment rate among those with a high school education is 3.9 percent. The poorest quintile of Americans have seen their post-tax incomes increase 80 percent since 1979, according to Congressional Budget Office data, and post-tax and transfer income for that quintile has skyrocketed 32 percent since 2000. The upper-middle class in America constituted 13 percent of the population in 1979; as of 2014, it constituted 30 percent. According to Pew Research from 2015, when it comes to standard of living, “The U.S. stands head and shoulders above the rest of the world. More than half (56 percent) of Americans were high income by the global standard … and 2 percent were poor.”
Fantastic products are cheaper than ever. Human Progress investigated the amount of time Americans must spend to earn enough money to buy key products and found that since 1979, the amount of time spent to earn a refrigerator had dropped 52 percent, 95 percent for microwaves, 65 percent for gas ranges and 61 percent for dishwashers. Between the mid-1960s and 2007, Americans were able to work less and leisure more: They worked nearly eight hours fewer per week, according to The Heritage Foundation. The wage gap is almost entirely a myth: Women who work the same jobs as men for the same number of hours, and have the same work history and same education as men make the same as men. The chief obstacles to income mobility in the United States are related to personal decision-making, not racial discrimination: As the Brookings Institution points out, of the people who finish high school, get a full-time job and wait until age 21 to get married and have children, nearly 75 percent join the middle class, and just 2 percent remain in poverty.
What of freedom? In America, people of all religions practice freely, so long as the government isn’t attempting to cram social justice down on them. People are free to speak, so long as government actors aren’t utilizing the heckler’s veto. We are free to use the press, free to associate and free to protest.
All of this is the result of the greatest governmental philosophy ever committed to paper: God-given individual rights protected by limited government. We haven’t always lived up to that philosophy — in some areas, we’ve progressed mightily, and in others, we’ve regressed. But the overall success of the United States should be ringing proof that at the very least, we should be grateful and proud to live here.
Yet as of July 2018, fewer than half of Americans surveyed by Gallup said they are extremely proud to be American. Just 32 percent of Democrats, down from 56 percent in 2013, said they are extremely proud to be American; only 42 percent of independents said are were extremely proud to be American. That’s ridiculous. Regardless of political affiliation, we should be proud to live in a society founded on eternal truths, in which we have the ability to thrive based on our own choices.
In 1789, as America struggled to find her footing after a revolution against the most powerful military and economic engine in the world, then-President George Washington issued a proclamation. He thanked God for “his kind care and protection of the People of this Country,” for “the great degree of tranquility, union, and plenty, which we have since enjoyed — for the peaceable and rational manner, in which we have been enabled to establish constitutions of government for our safety and happiness.”
If Washington could urge gratefulness in 1789, we’d be fools not to do so now, when our lives are so much better in every material way. This Thanksgiving, let’s remember what we have — and let’s remember the eternal ideas that provide the groundwork for our prosperity.” – Ben Shapiro, November 21, Townhall
Joe and I think that the history of Canada, and every nation in the West has much the same story to tell.

Jordan Peterson
Joe and I are fans.
Here Dr. Peterson addresses a crowd at Cambridge Union:

AvE o’ the Week
Affectionately referred to as Uncle Bumblefuck, or, more familiarly, Uncle Bumble, the entity known as AvE (main motive force behind AvEwerkz), needs a weekly mention in Joe’s rant.
The following video dialog meanders through the history and chemistry of aluminum (or aluminium if you wish), Western culture, and a multitude of physics all the while re-assembling a Mikita chop saw.
Very engrossing to a gear head.
Joe says that’s a standard right there; how we think:

Blue Angels
Joe and I liked this 30 minute ride in the back seat of a Blue Angel F/A-18 Hornet.  This flight is from 2016, before the team upgraded to F/A-18 Super Hornet aircraft.
The passenger is Courtney Collins, a local TV news anchor in Sioux Falls, SD.
The pilot is Lt. Tyler Davies.  You might enjoy reading the comments under the video.  Joe certainly did!: 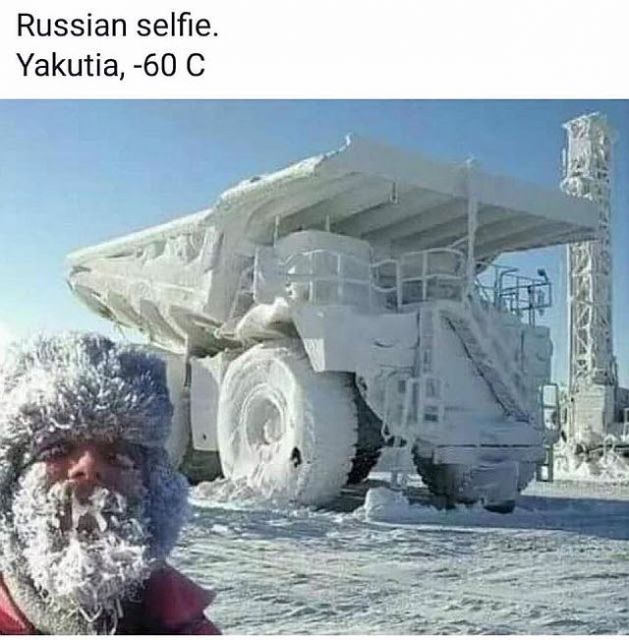 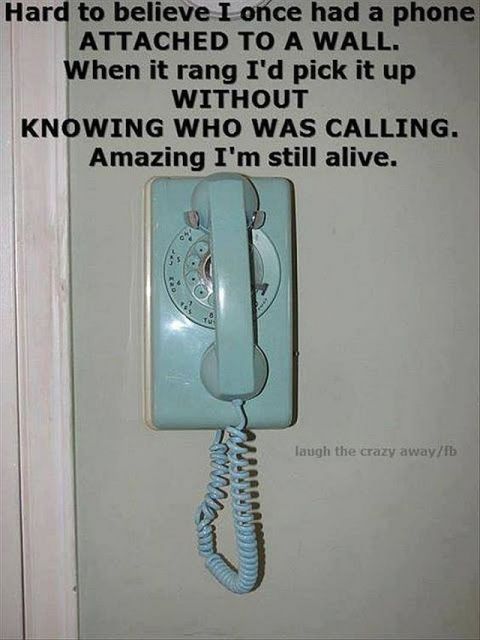 What a treat!
This week the pulpit is graced with the presence of two fabulous contemporary conservative / libertarian thinkers.
Grab a beverage, get comfortable, and listen as Mark Levin (The Great One) interviews the one and only Dr. Victor Davis Hanson:

Mr. Levin has established a cable platform via Fox News that slakes the huge thirst the general public has for deep and meaningful dialog by knowledgeable people.  This format mirrors that which has been hugely successful on the internet: long in depth conversations about issues meaningful to those watching.
Joe says this is wonderful.
I say the Internet and (more importantly?) inexpensive access to the Internet is the greatest paradigm shift the world has ever seen.  This is bigger than birth control or the invention of antibiotics.  The doG almighty cell phone turned “personal communication device” is but an adjunct to the digital network / World Wide Web.  It is possible for all strata of society to engage in social intercourse without restraint.  Except (of course!) in cultures / societies / countries that, at present, do not enjoy even the smallest whisper of freedom and liberty in a Western sense.
This of course cannot endure.  The People shall awaken.  Shan’t they?
Søren Kierkegaard said “There are two ways to be fooled. One is to believe what isn’t true; the other is to refuse to believe what is true.”
As Dr. Hanson says in the above video, “the Internet is a force multiplier”.
Amen, says I.
Joe says I’m a pompous ass.
Also correct.
Mr. Levin is available via CRTV, an Internet “television network” (for lack of better descriptors) subscription service.  CRTV was founded by Mark Levin.
Joe and I agree that Mr. Levin is one of the most profound constitutional scholars in America, and a deep, reflective thinker.  We also love his podcast rants!
We have taken the CRTV bait.
A 30 day trial subscription for “free”.

This week in Vernon BC was chilly, Willie.
And wet.
Our yard is clay, 20+ feet of clay deep.
When clay gets wet, there are few apt homilies to describe exactly the consistency and nature of the surface.
Joe says it is slippery as snot on a duck’s beak.
I can’t best that!
Every day of the last 7 began with thick socks and gumboots.
Which was a small blessing.
The family dog is but a puppy, and is indiscreet regarding the where.
He is prolific and sneaky.
Gumboots are easy to clean.
The other good feature of the week was the temperature flirting with zero Celsius.
It is still warm enough to rain!
We are at November 25th today.
Only 127 days to April 1st. 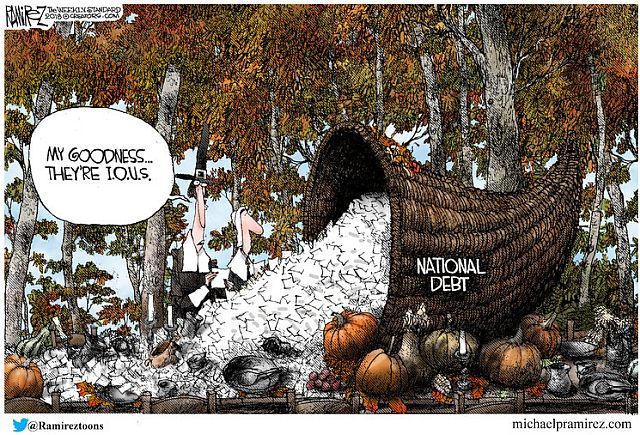 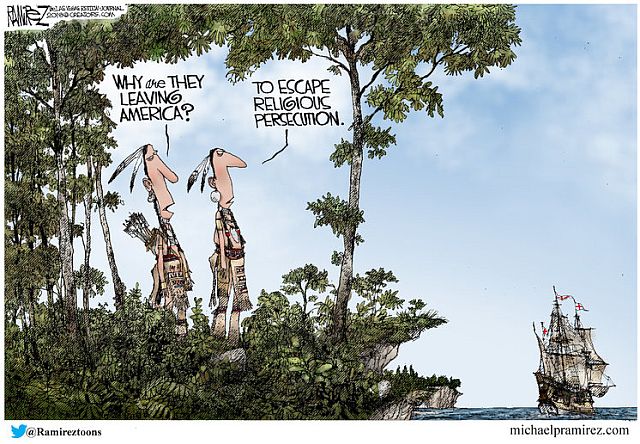 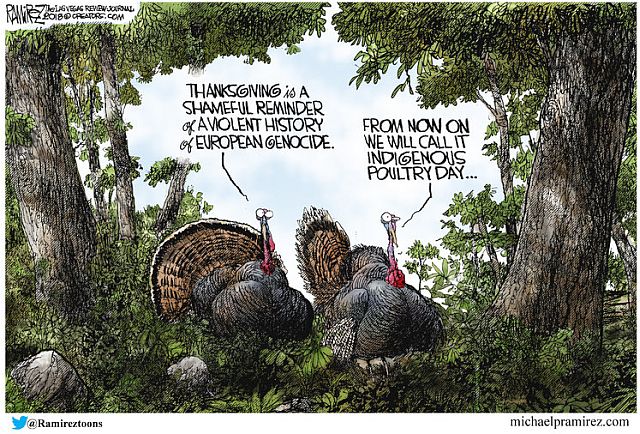 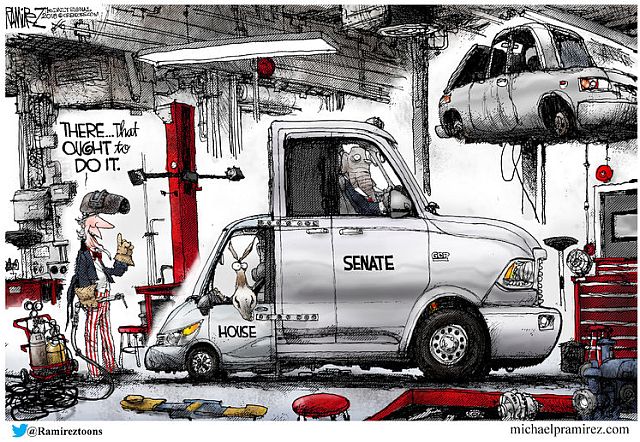 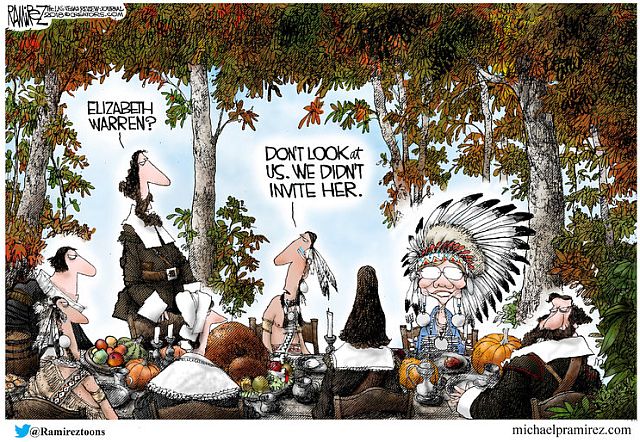 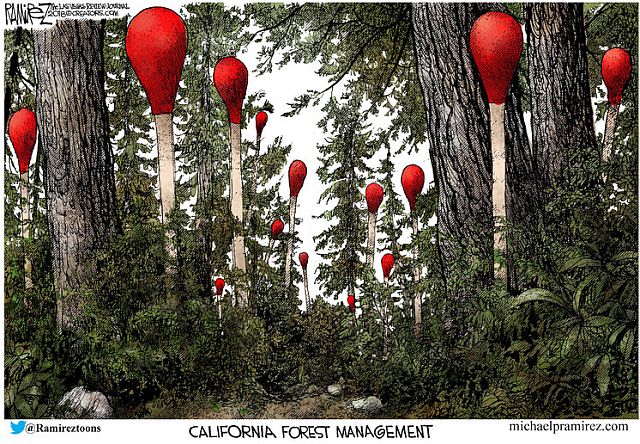 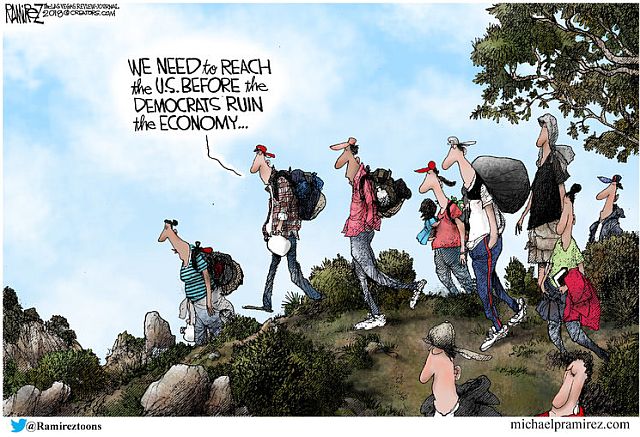