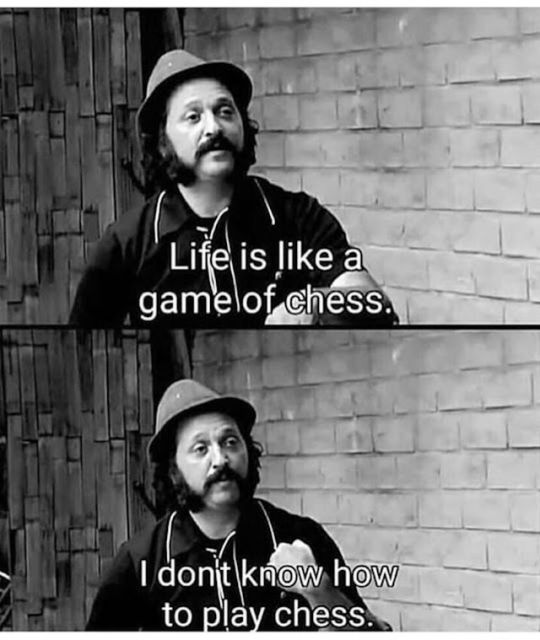 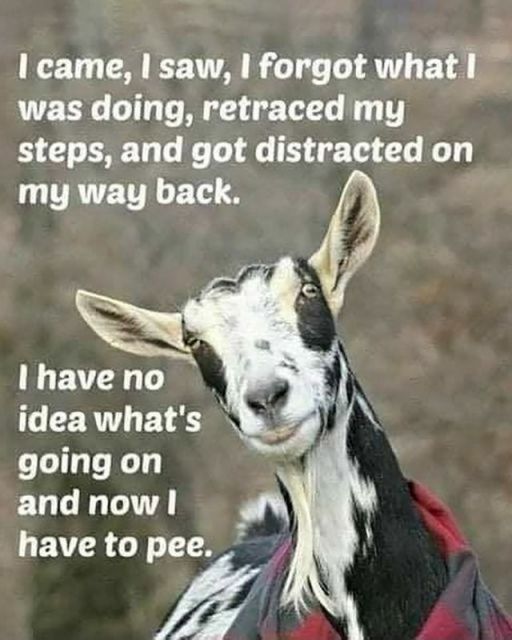 Joe’s Comment – The weather threw a spanner into the works this week.  The ground is frozen.  The snow is a foot deep.  I’m moderately pissed that the weather gods didn’t bless us with a mild Autumn up to the first day of Winter.
Here’s how I think – if Winter comes early and stays, all you have to look forward to is more of the same.  A brief warming (the Okanagan version of a Chinook in Calgary) is accompanied by anxiety that the snow and cold are definitely in the future.  March is the change month, when any snow or cold is grudgingly endured because by mid April the weather breaks with the first month of Spring.
Hence the above memes.
They both made me snort.
Cold weather and snow and ice are not part of my good times philosophy.
I’m easily distracted, procrastinate endlessly, and complain when appropriate.
Project completion tends to zero.
Social graces, of which I have a bare minimum, reach the bottom of the barrel.
Today, Sunday, was sunny but cold.
April is a long way off.
I have to pee…..

Quick Dick McDick
QDMcD is on the road with personal appearances ’til the end of the month.
He took the time to trash Turdeau and his government.
Joe likes QDMcD for his pure country Canadian self:

Elon Musk on Population
Overall, the birth rate for all of humanity (best estimate) is dropping precipitously.
There are very good reasons to believe that we may be living in a time where the most human beings alive at once is now and may never be exceeded in the future.
Elon has nine children.
A man who stands behind his philosophy:

Neil Oliver
Mr. Oliver makes an interesting connection between Egypt in 1400 BC and today.
His warning is that even though the tyranny of today seems ensconced, it will not live past the demise of those who brought it.
Joe says that’s not entirely comforting.
Joe and I wonder if the “brown shirts” will be coming door to door in our lifetime:

Zombies
Joe and I squirm uncomfortably at the idea of a fungus taking over our life.
Call us callow about the ways of the world if you will.
If life is a recruitment, we didn’t sign up for this!
We are quite willing to take our chances with wolves and bears and snakes and such – our mental acuity will compensate for our physical shortcomings.
And, there is also run like hell or hide inside or shoot to kill.
The very concept of tiny little life forms manipulating Joe and me like some sort of giant meat puppet makes us gag.
Cook all your food!
Eat meat!
Don’t eat insects or cats!:

Anthony Chaffee
Dr. Chaffee thinks plants are out to kill you.
No, not YOU specifically.
But definitely you if you try to eat them.
How does this calculate?
It seems that plants, unlike animals, cannot exhibit “fight or flight”.
That is, they can’t take a high speed hike if they are threatened.
They can fight.
How they do it is with a chemical cornucopia of poisons, toxins, and various organic/inorganic substances that may wound or kill the poor schmuck gnawing on the plants deliciousness.
Joe says damned if this young whippersnapper doesn’t make perfect sense!:

– Dr. Peter McCullough is being systematically canceled for his resistance to the COVID jabs

– Expert Explains Cancer May Be Metabolic Disease, and Shares a Cure

There is one line in this magnificent music by Santana (featuring Rob Thomas) that means the world to Joe and I (considering the current weather) –
“Man, it’s a hot one
Like seven inches from the midday sun”
The rest of the song is an anthem about attaining the love of a certain woman.
The loss of Summer still stings…..
Joe and I would settle for a foot or two from the midday sun.
You know…. toasty….
Just sayin’:

Joe and I have been mesmerized by the flute playing of Jerry Eubanks of the Marshall Tucker Band.
Here’s a good example:

A young guitarist named Luke McQueary plays with Kelley’s Heroes.  Here’s there version of Ghost Riders in the Sky.
Joe says Mr. McQueary is the Stevie Ray Vaughn of rockabilly:

Origins of Precision
From an incredibly interesting website, Machine Thinking, is a video that traces the attempt to standardize measurement of distances over the centuries.
Joe and I are speechless.
Accuracy to a millionth of an inch?
Christ on a Moped, we feel amazing if we manage +/- a thousandths:

Demo Man
Nothing better to cheer up a down in the dumps weather broken Canadian than a demolition video, starring lots of big structures and lots of high explosives!
Joe and I couldn’t be trusted with detonating materials at the best of times.
In an early winter situation such as this week in our hometown, we’re unstable just thinking about blowing things up:

Sleeper
When Joe and I were kids, a “sleeper” car was a wolf in sheep’s clothing.  A typical sleeper would be an unassuming family sedan with nothing out of the ordinary showing it may not be stock.  Street cred, you know…..
The following video is the finale of a build by PowerNation, a ’77 Ford Granada turned into a sleeper with over 500 hp at the rear wheels!
Complete with vinyl roof and opera windows: 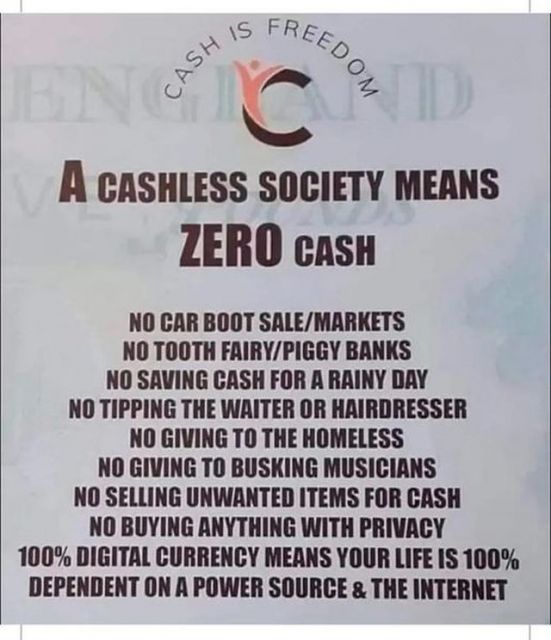 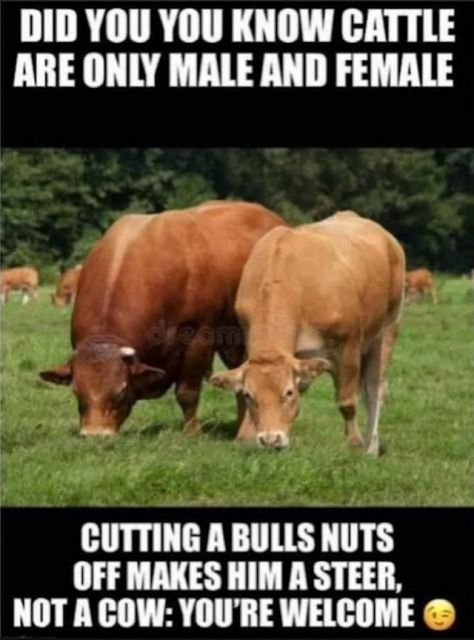 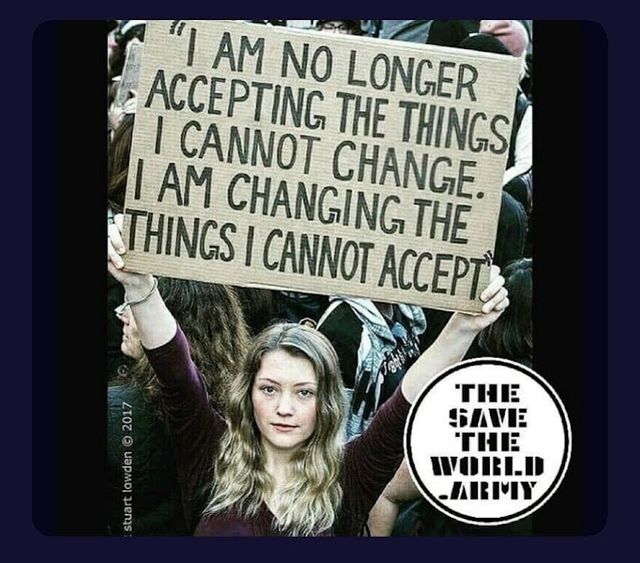 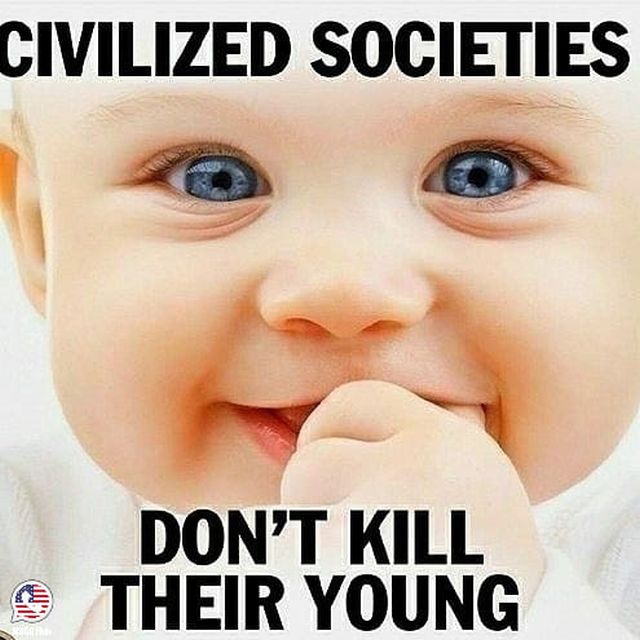 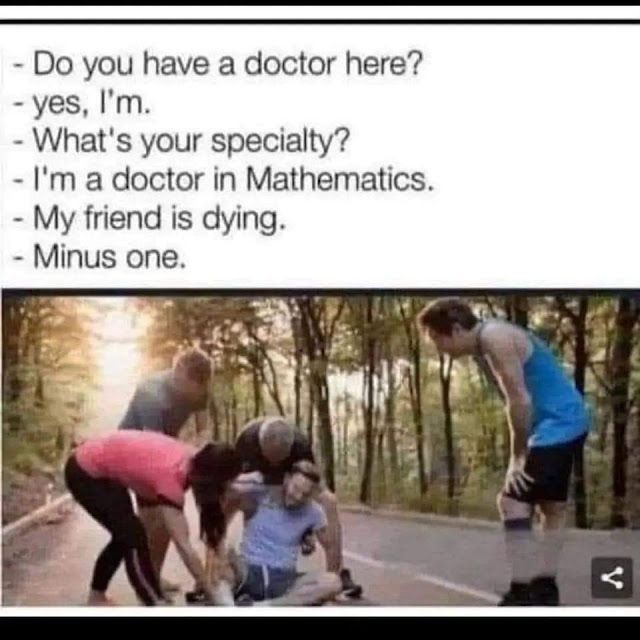 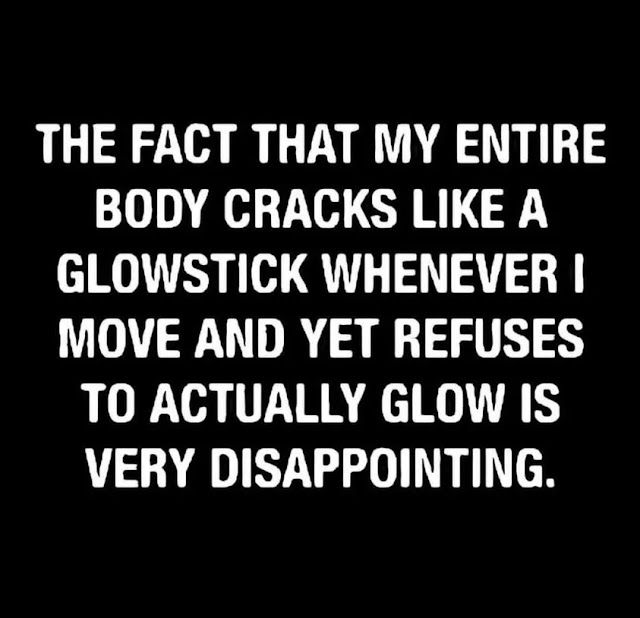 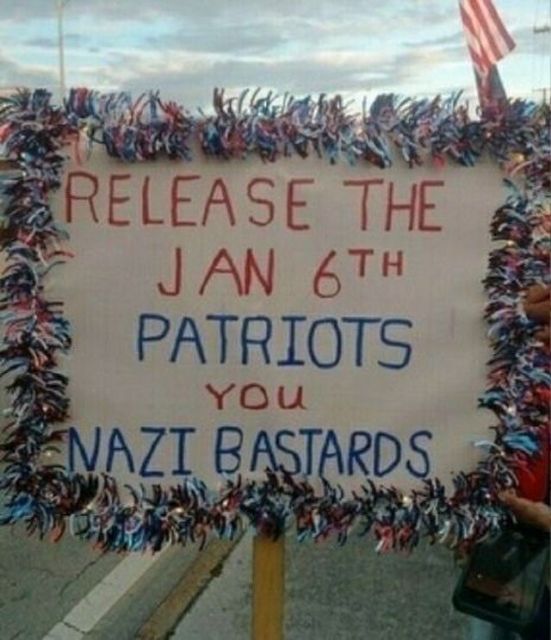 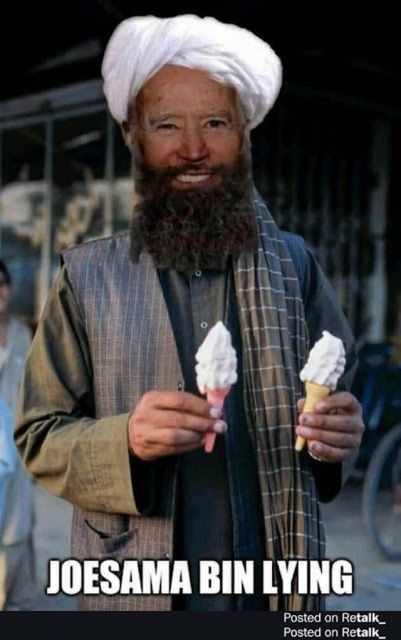 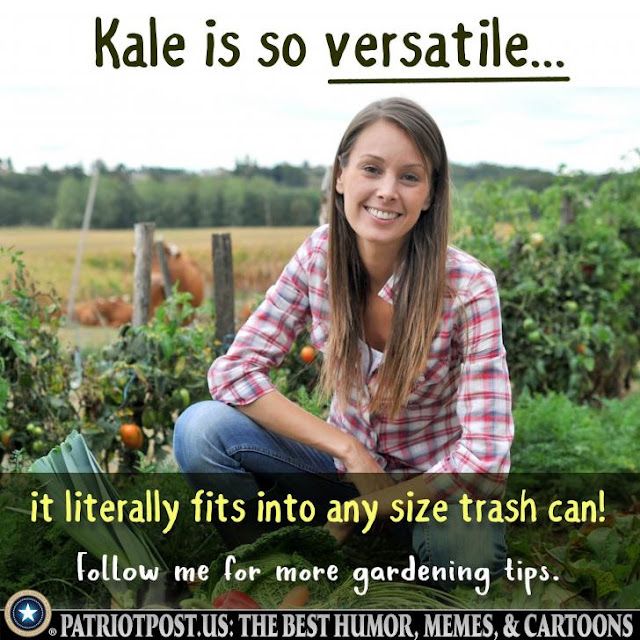 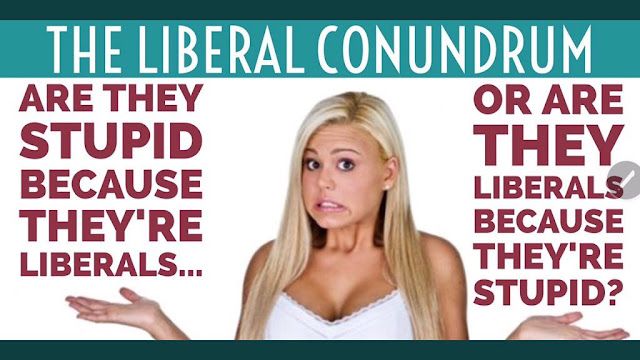 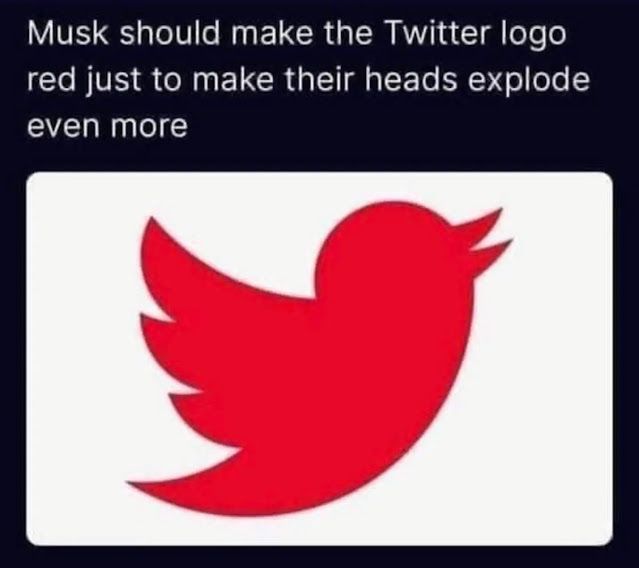 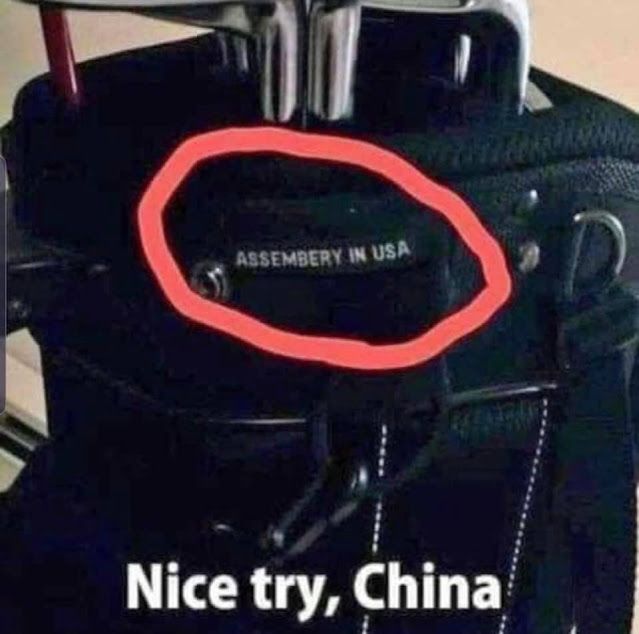 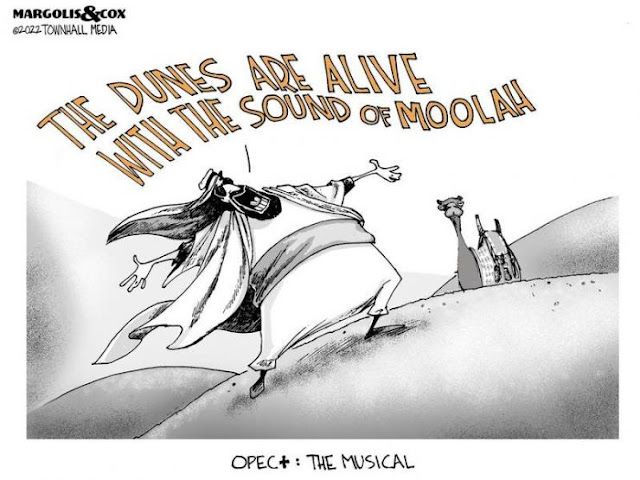 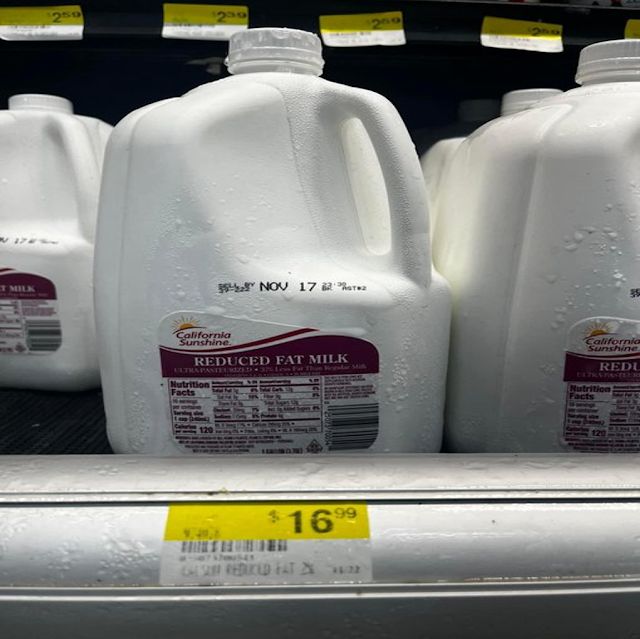 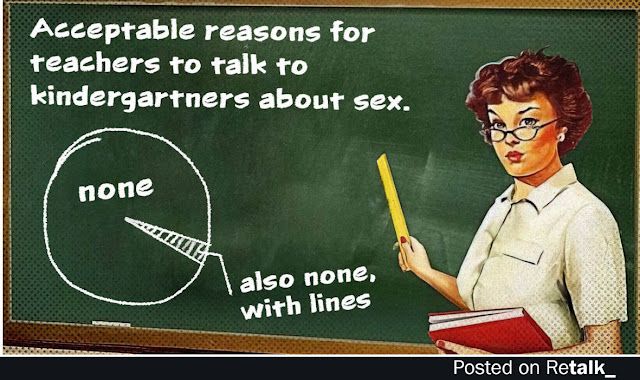 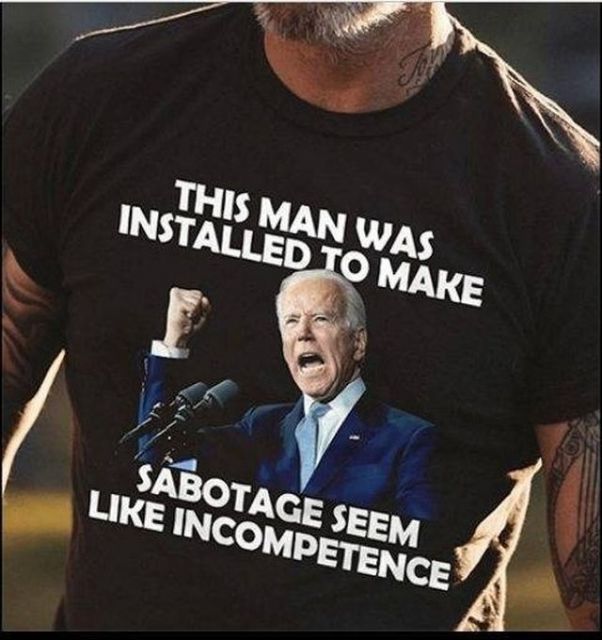 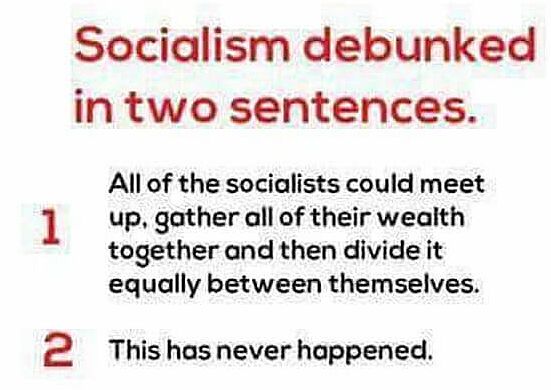 This week the sermon segment features Victor Davis Hanson, our preferred historian.
Due to inclement weather (see below for details), Joe and I will now enjoy a few whiles (thank you Donald) tsk-tsking at the demise of California: we wallow in schadenfreude.
Joe and I can’t live in California, therefore we will enjoy their downfall.
Also, our weather is shit.
We thought California was a Mecca all our lives.
The progressive politics and general moral degeneracy of the last 100 California years has made it a hell on earth, according to Dr. Hanson.
A beautiful warm sunny fantastic geographical anomaly destroyed by corrupt politics.
This is a good lesson.
If you think it can’t happen where you live, watch it again:

This week in Vernon BC, 5 weeks before the official start of Winter, the ground in Droveria is hard. 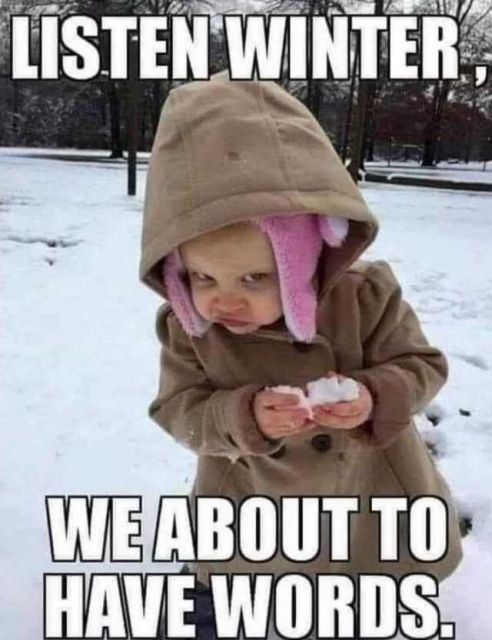 Last Sunday Rant, 4522, seven days ago, we were complaining about how wet and mucky our back 40 was, and how access to the back yard by vehicle is shut down until further notice.
This Sunday is further notice.
The ground is stiff.
One of the hose bibs we didn’t drain is frozen.
Snow is 8 to 12 inches deep, hiding the tools, the unfinished projects, the unkempt weeds and grass.
It reminds us of the scene in the movie “A Good Year” when the inspector comes to rate Max’s vineyard:

As Jean Marie Bruinier, the vine inspector says, “It is bad, no (it is) shit”
“You might consider growing potatoes or squash”……
And so Joe and I pronounce the same on an early hard freeze and a foot of snow that isn’t melting.
It IS shit!
And we won’t consider growing vegetables at all.
We moved to the Okanagan many years ago (45+) for the weather and lifestyle.
We’ve grown so accustomed to fabulous weather that when we get short-sheeted like this year, pouting causes our bottom lip to drag in the snow.
Oh well, what the hell.
Only 4 months and 17 days until April….. 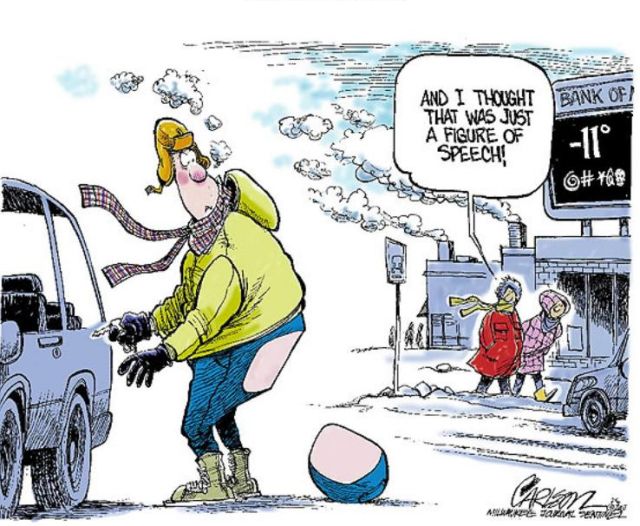 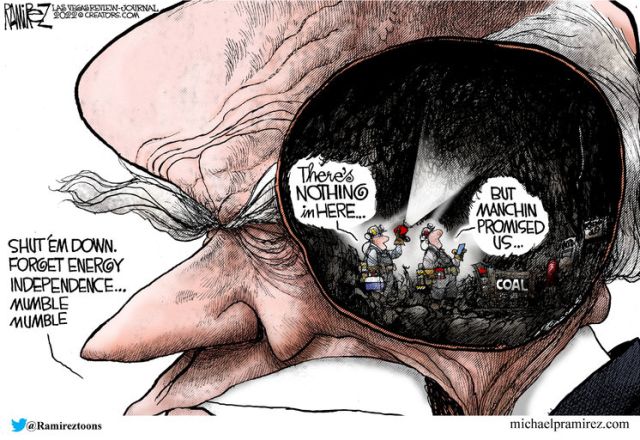 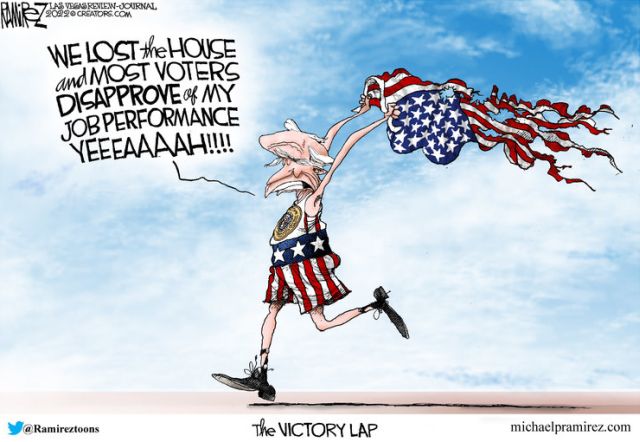 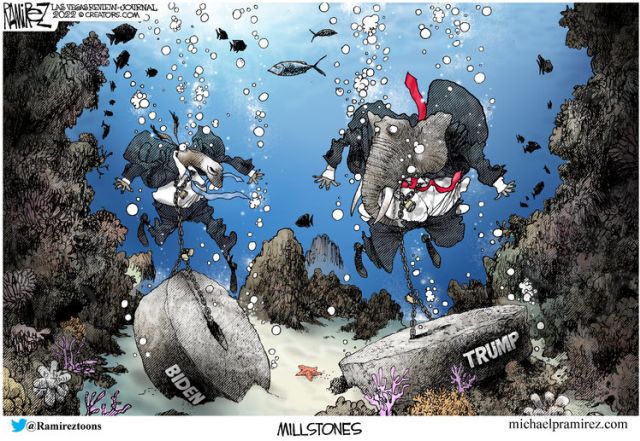 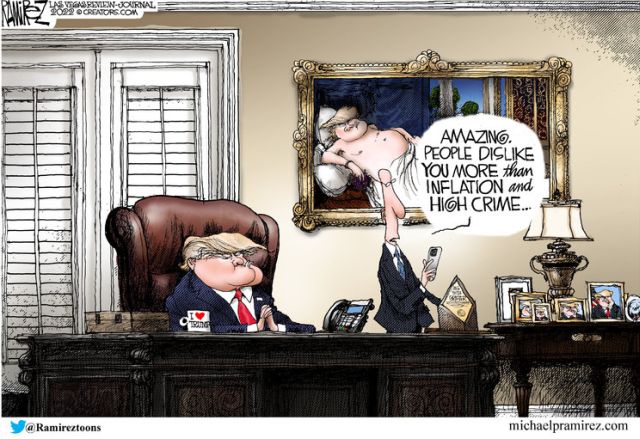 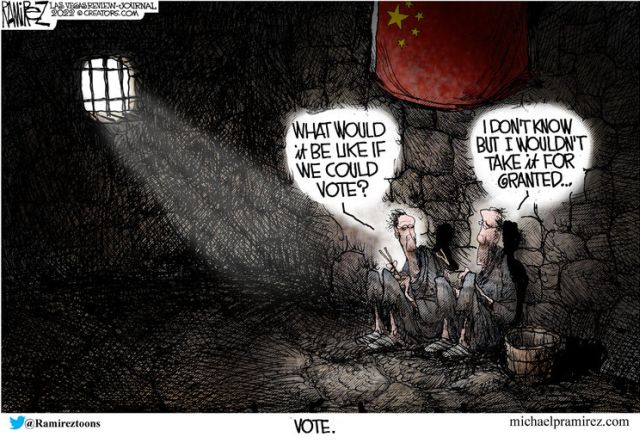