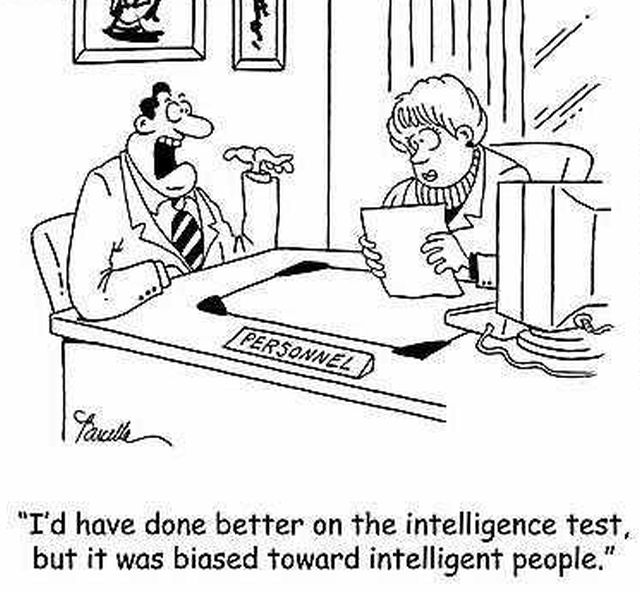 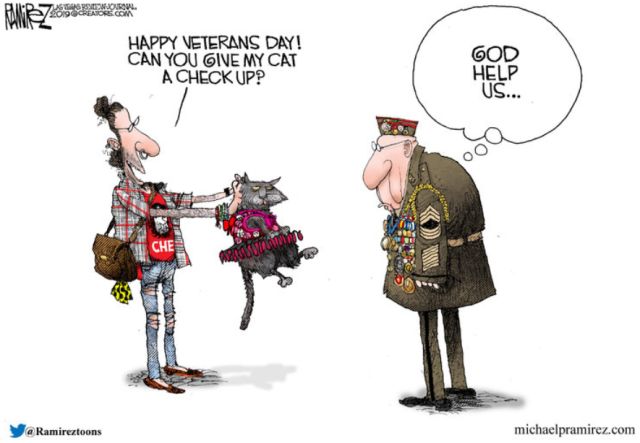 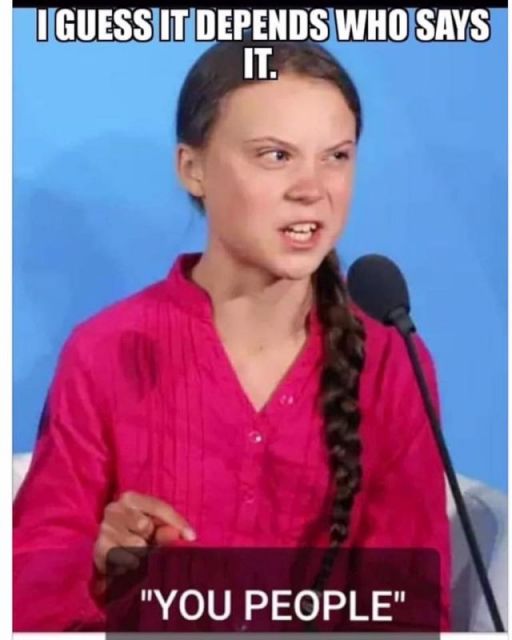 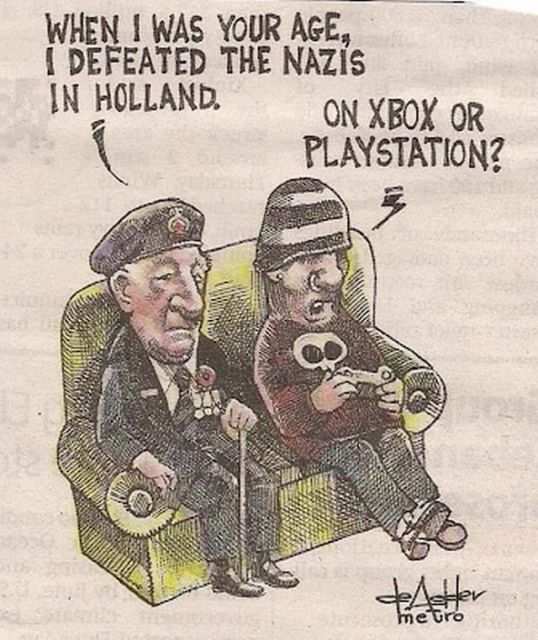 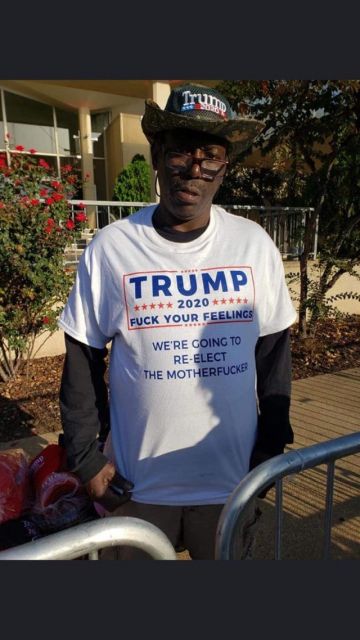 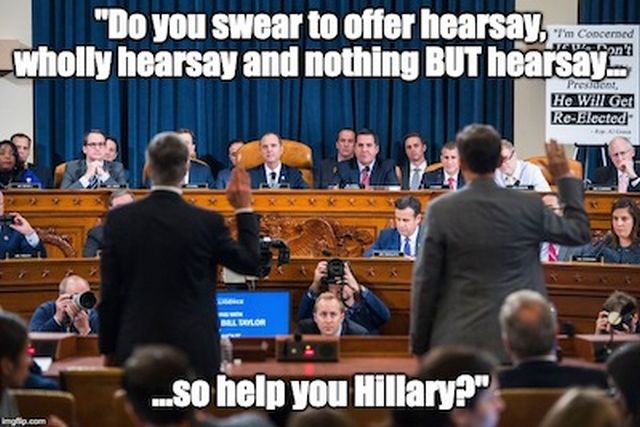 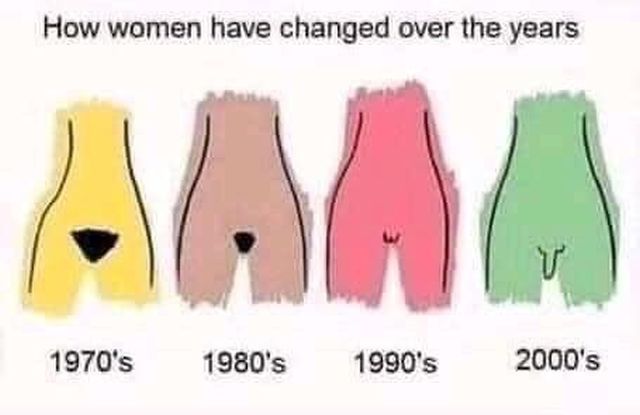 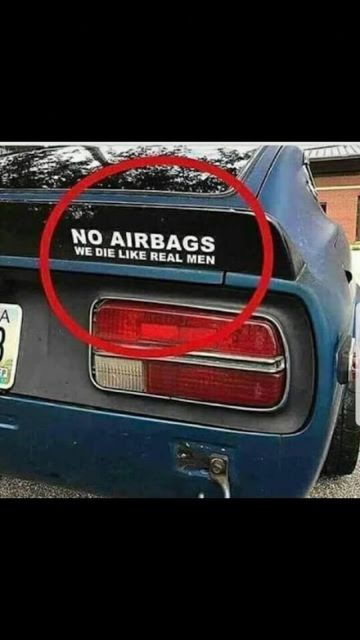 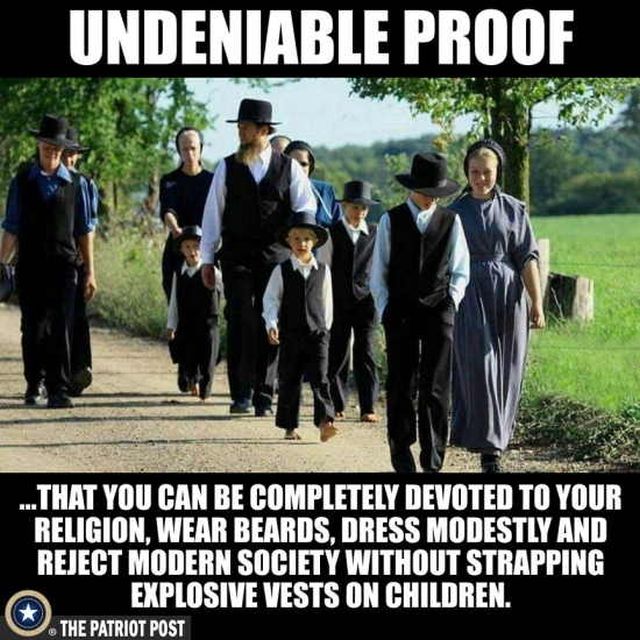 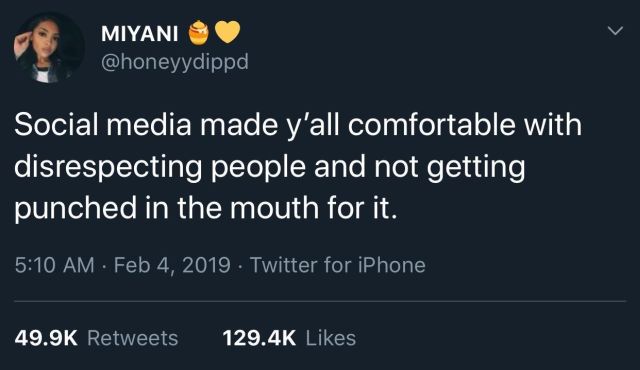 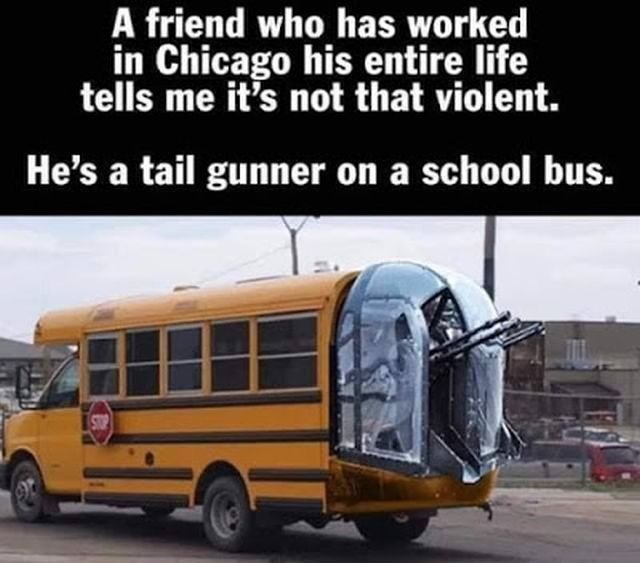 Joe and I have been discussing aloud and in our inner sanctum (cranial cavity) why resolution of seemingly simple problems has become so difficult.
We have concluded that there are so many “elephants in the room” that no sane or logical discussion can be had in the room for fear of an elephant stampede. 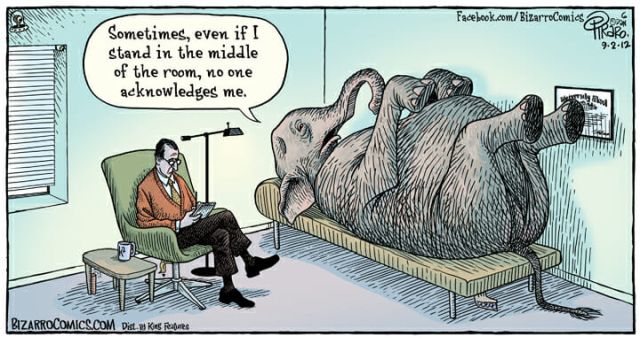 The calculus of the problem goes something like this – Intersectionality Theory integrated from zero to infinity produces the individual.  The smallest minority.  The heart and soul of the Judeo-Christian culture.  The intrinsic value of one.  The granule of human granularity.
However, identifiable groups of individuals (i.e. race, gender, left-handedness (aka sinisters)) are given intersectional status, a unique vocabulary, and power to discriminate sanctioned by “superiority”, by enlightened or “woke” ideology, not to be questioned.
Anyone who objects or questions or denies this concocted “reality” is branded and shunned and treated to derision.
For future Sunday Rants Joe and I will use the header “Elephants in the Room” to discuss said elephants whenever we smell their peanut breath.
One such subject might be slavery……

This week in Vernon BC was a Canadian classic autumn potpourri.
Some wind to knock down the no longer green leaves.
Lots and lots of rain.
Standing puddles in the yard rain.
Rain, rain, go away.
And it did…. on Sunday.
Yay!
How long is it to April?
It will take ’til then to dry out our socks. 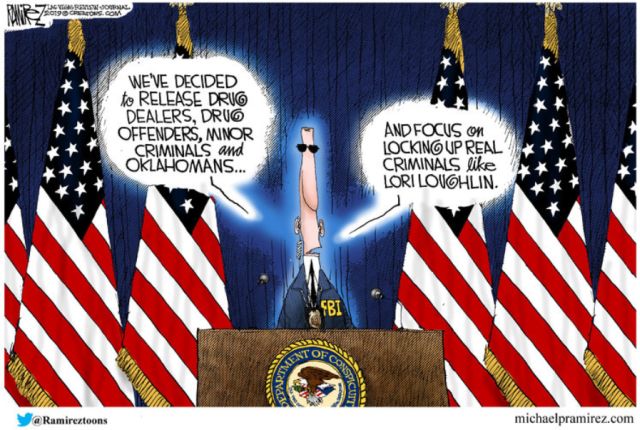 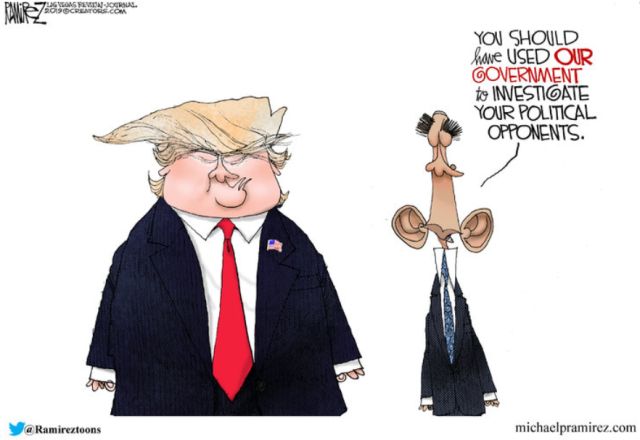 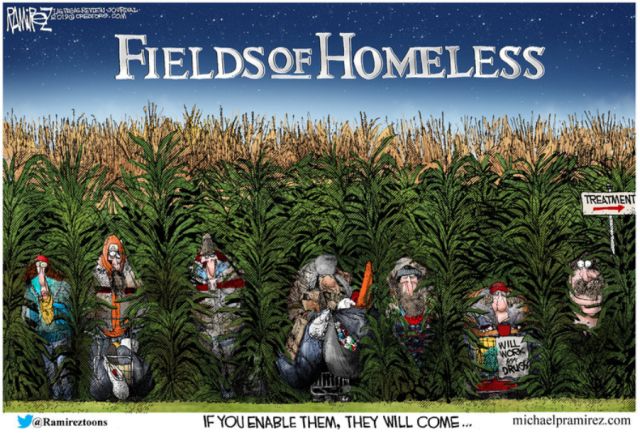 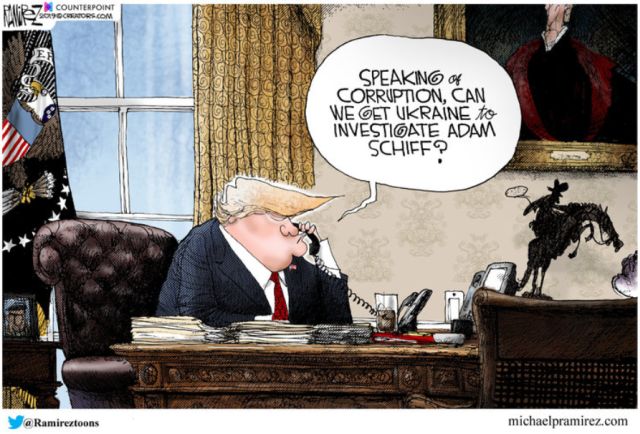 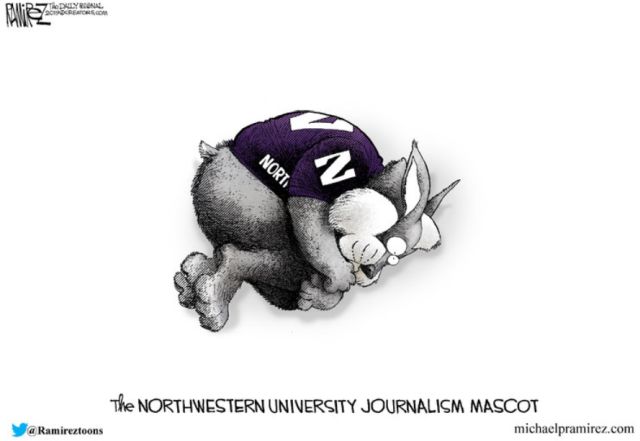 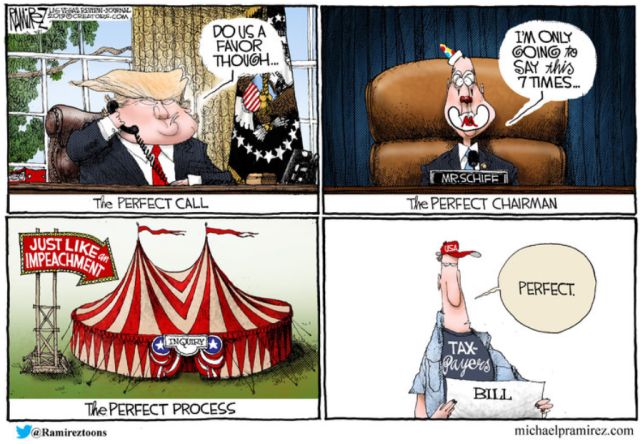