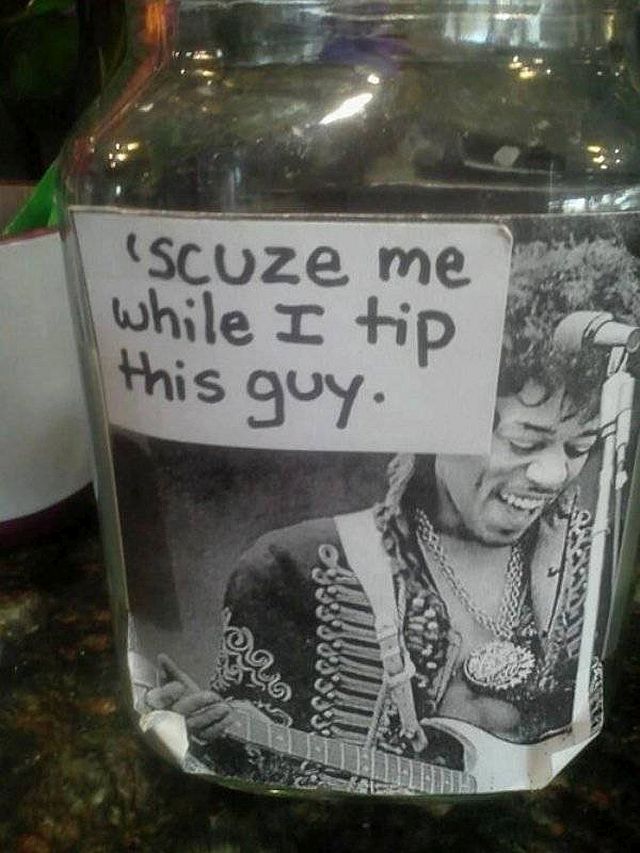 Joe’s Comment – Once more with feeling.  The Internet is a miracle for communication of all sorts.  The amount of wit and humour is staggering.  Thank you for the giggles!  For you scratching your heads, the namesake: 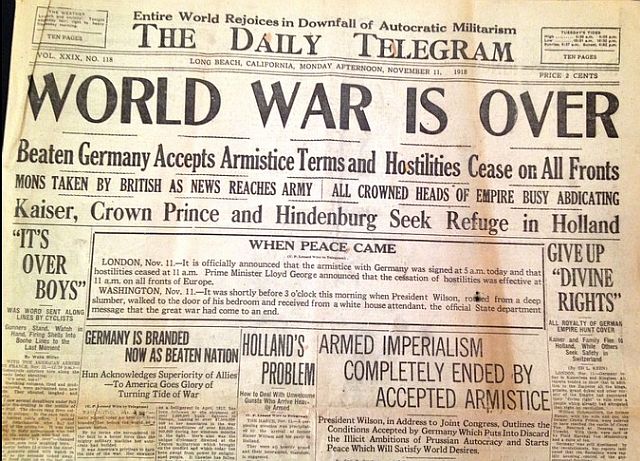 In past years Joe and I have posted a commemoration specific to our father Donald Lloyd, who served in World War II.  His father, William Thomas, served in World War I.  The sacrifice of young men in war is a crime against humanity.
Political leaders have much blood on their hands.
This year, a reflection on the losses suffered by Russia, the West’s (sometimes) ally in WWII.
Victor Davis Hanson has a remembrance essay of the Battle of Stalingrad which turned in Russia’s favor in November of 1942.  He also connects the staggering losses of Russian men and women with the defeat of the German 6th Army, which saved the West.  A quote from the essay follows –
“By the time two Red Army pincers trapped the Germans at Stalingrad in November, Russia had already suffered some six million combat casualties during the first 16 months of Germany’s invasion. By German calculations, Russia should have already submitted, just like all of the Third Reich’s prior European enemies except Britain.
Instead, the Red Army drew the Germans deeper into the traditional quagmire of Russia until the 6th Army was low on supplies, freezing in the winter cold, and trapped more than 1,500 miles from Berlin. How did the Red Army not only survive but go on the offensive against the deadly invaders?
In part, it had no choice. Germany was intent on not just absorbing Russia but wiping it out or enslaving millions of its citizens. In part, Britain and the United States under the Lend-Lease policy began sending huge amounts of material aid, providing everything from boots to locomotives. In part, Red Army soldiers were terrified of their own communist strongman, Josef Stalin.
Prior to the German invasion, Stalin was responsible for some 20 million Russian deaths through forced farm collectivization, planned famine, show trials and purges, and the murders of his own Red Army troops. More than 10,000 soldiers were likely executed at Stalingrad by their own officers.
But most important, no European invader — neither Sweden under Charles XII in the early 1700s nor France under Napoleon in the early 1800s — had ever successfully invaded and defeated Russia.”
The article is worth reading.
The estimate of total losses of Russian citizens, military and civilians, in World War II is 27 million.  In 1939 the population of Canada was slightly over 11 million, and reached 12 million by 1945.  RUSSIA LOST 2 1/2 TIMES THE POPULATION OF CANADA.
The flaws of Communism (and the horrors it has precipitated) extracted more loss and suffering of the Russian people.  The estimated casualties from Communism alone in the 20th century is responsible for 94 million untimely deaths (Soviet Union, China, Afghanistan, Korea, etc.): more Russian lives lost.
This year, Joe and I are acknowledging the sacrifice of the Russian people over the last century, especially in World War II.
Their sacrifice was essential in the survival of Western culture. 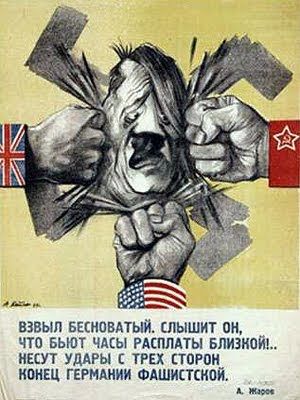 Don’t take our word for it.
An interesting and thought provoking article by Michael Jabara Carley titled “History as Propaganda: Why the USSR Did Not “Win” World War II“.
The strength of the Red Army carried the war on the continent.  A quote from the article –
“In the autumn Soviet forces fought with their backs against the Volga in Stalingrad. Someone said Stalingrad was Hell. «No, no», another replied, «it was ten times worse than Hell». The Red Army won this ferocious battle, and the last German soldiers surrendered on 3 February 1943, fifteen months before the Normandy landings in France. On that date there was not a single US or British division fighting on the ground in Europe, not one. In March 1943 the tally of German and Axis casualties was enormous: 68 German, 19 Romanian, 10 Hungarian and 10 Italian divisions were mauled or destroyed. That represented 43% of Axis forces in the east. Many historians and contemporaries from clerks in the British Foreign Office to President Franklin Roosevelt in Washington thought that Stalingrad marked the turning of the tide of war against Hitler.”
Much food for thought.

Reminder
A reminder (or two) from Jordan Peterson.
These reminders will help those like Joe and me who have a slump when the nights are long, the skies are gray (and greyer), and the temperature plummets in a down ward spiral to hard (and harder) water.
As Dr. Peterson says “The idea is old, old as humanity.  Get yourself together.  Transcend your suffering.  See if you can be some kind of hero.  Make the suffering in the world less.  Well that’s the way forward as far as I can tell if there is any way forward.  And that’s what is under assault by the post-modernists.  So look out ’cause they know exactly what they are doing and they know exactly why they are doing it“.

Mass Murder Redux
Joe and I are first and second amendment believers.
Also, in a world where the lawless mingle with the lawful without consequence, the old adage “When seconds count, the police are only minutes away” means the burden of survival rests with each individual.
In our youth almost every Canadian home had one or more firearms, as if by fiat.
Bill Whittle explains clearly the connection between fame, madness, and the holy grail of “the press”.  The press, with a sacred obligation protected by the First Amendment.  Oh how the press betrays that sacred trust:

Grammar Primer
Joe and I need a reminder primer.
Apostates we are: 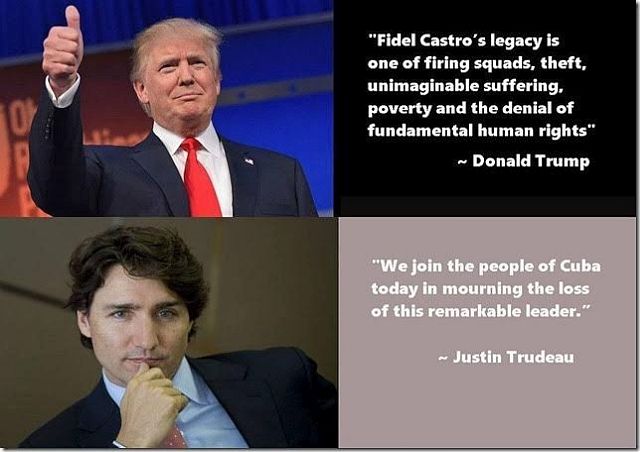 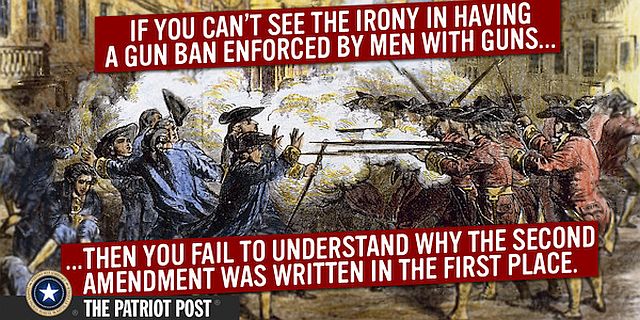 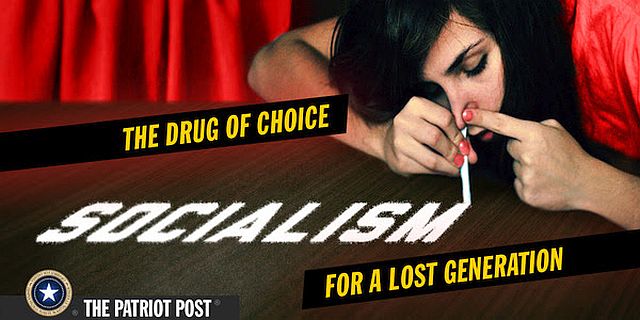 This week in Vernon has been hovering around and about the zero Celsius mark.
Snow seems here to stay.
Kinda bleak.
Outdoor projects have stalled because all of them were designed for warm sunny happy weather.
We are busy with indoor renovations, much needed.
The house is 50+ years old.  The plumbing (iron and clay sewer, copper water) and electrical (cloth & tar with some lumex) are timed out.  Another 10 years service from the tar and gravel roof.  Septic tank with “dry” well now having annual flooding problems.
Bring on the snow….. 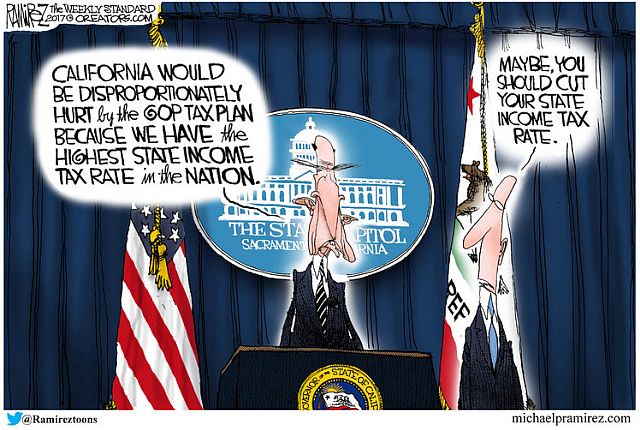 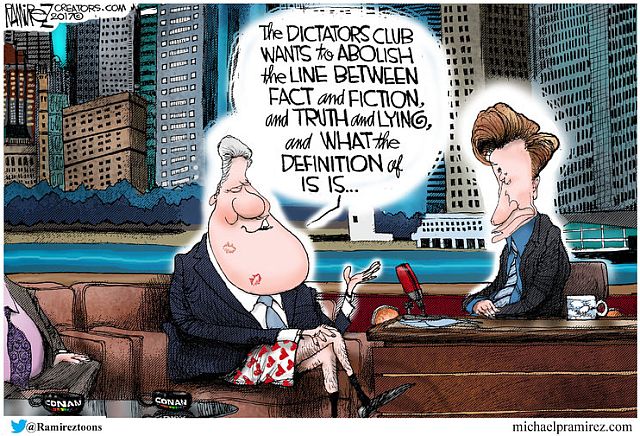 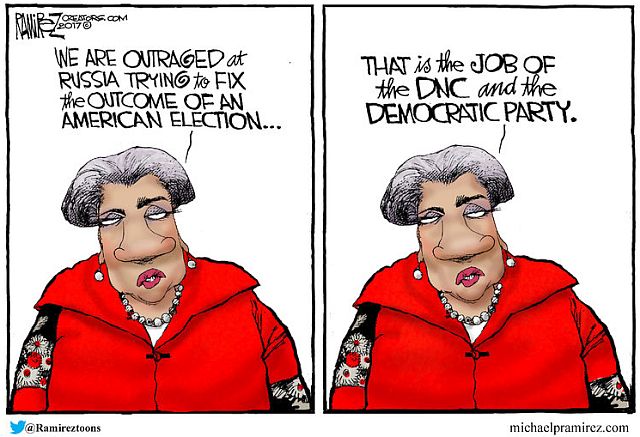 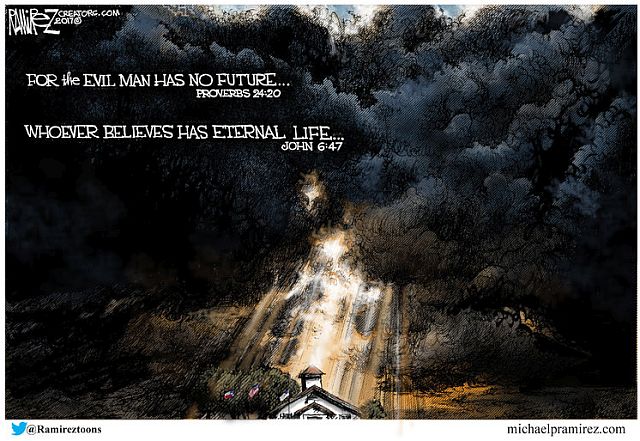 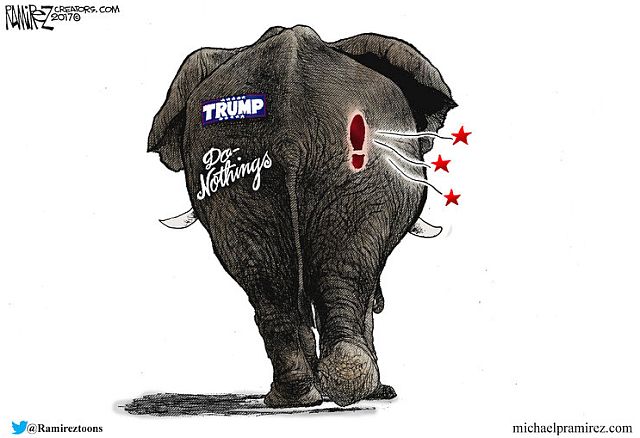 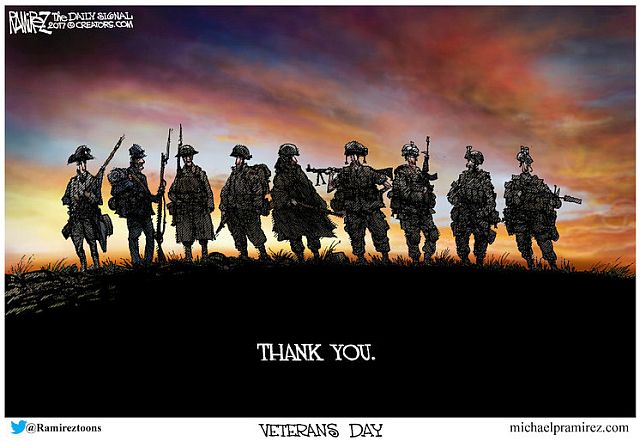