Remembrance Day has come around again. Recent events in Canada have made the observation of November 11 ceremonies more poignant. The Great War survivors are all gone. The second great war, World War II, ended 70 years ago. Very few survivors to attest first hand witness. Smaller wars and “peace keeping” activities have been Canada’s involvement since – Korea, Egypt, The Gulf War, Afghanistan, and now Iraq. How long will people go to war for their country? Ask Bob Dylan (that cynical cold bastard) if you want a musical hand-job. I and Joe say for as long as it is required. No surrender, no quarter.

It’s a time of the year to reflect on how fortunate we are in the Western societies, and how dear the sum paid that permits our freedom.

I am old enough to have lived among people who survived WWII, and all conflicts since. I and others of like age, know how fortunate we are to live where we live, and are thankful to have not been personally committed (the old adage describing the difference between “committed” and “involved” – bacon and eggs is a lovely breakfast where the chicken is involved and the pig is committed).

My father volunteered in 1940. He joined the Canadian Army. There is a picture of him on R&R in England from March 1940. What little I know of that time in his life I recorded in a Word document, attached to this rant, titled “Remembrance Day 2013“. He was captured in northern Italy and survived the war in a German POW camp – “Stalag VII-A”.

I remember my dad’s contribution at this time every year. He was a Legion supporter – enrolled me as an associate member on my 21st birthday. I make sure to attend a Legion and have a few beers and a few laughs in his memory close to the 11th.

My mother journeyed east to Toronto (from Saskatchewan) to work for the war effort. I have a few pictures of her early days before (I think) she met my father.

I am a product of post-war prosperity. A “genetically modified organism” manufactured by these fine folks – They both look very happy in this photo, sometime in 1948. A fine beginning…..

I’ve received and read many articles and posts of patriotism, honor, sacrifice, heroism, and duty this week, all to commemorate the debt we owe those who came before.

It means more to me every year that passes.

On Armistice Day I drove to the mountainous region around Princeton to load and move a “drilling hut”. Clay told me it was heavy. It was! The roll-off Kenworth had a struggle to winch and roll-on this load. Jarred helped by assisting with a skidder (visible in the background). Whatever he said it weighed, I figure it weighed more…… It really effected the performance and handling of the truck – The drill hut contains an engine, hydraulic pumping system, and everything it takes to support a drilling operation. Another closer look at Jarred and the really big hut – ​A pleasant day in the outdoors which ended at the north end of Vernon’s Swan Lake in the late afternoon. How many more adventures this year? Stay tuned…………

“Tis Fairer Than an April Rose”

Mr. Trudeau is worried about “fairness”. He really has no platform or alternate program to suggest, only that Mr. Harper’s proposed tax cut is “unfair”. Thomas Sowell is my commenter of choice – Stephen Harper is doing it right. The mouse is roaring:

It takes guts to speak truth. He also didn’t sign or agree to ANYTHING regarding CO2 emissions. Gotta love that man…..

The absolute bull shit the Obambi administration gets away with is unconscionable. The only way it passed was the Democraps changed the application of “reconciliation rule” to include this bill. Not one Republican voted for it. The “main stream media” is complicit. The question now is do the Republicans have the testicular fortitude to rescind, reform, revise, replace as required? Make it the will of the people! 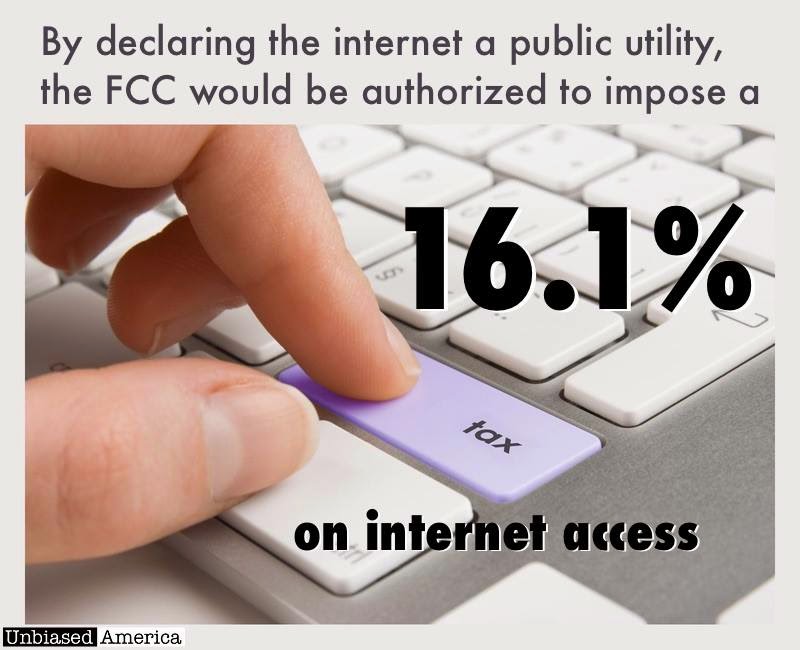 “Urinals offline”??? What sort of PC rubbish is this? 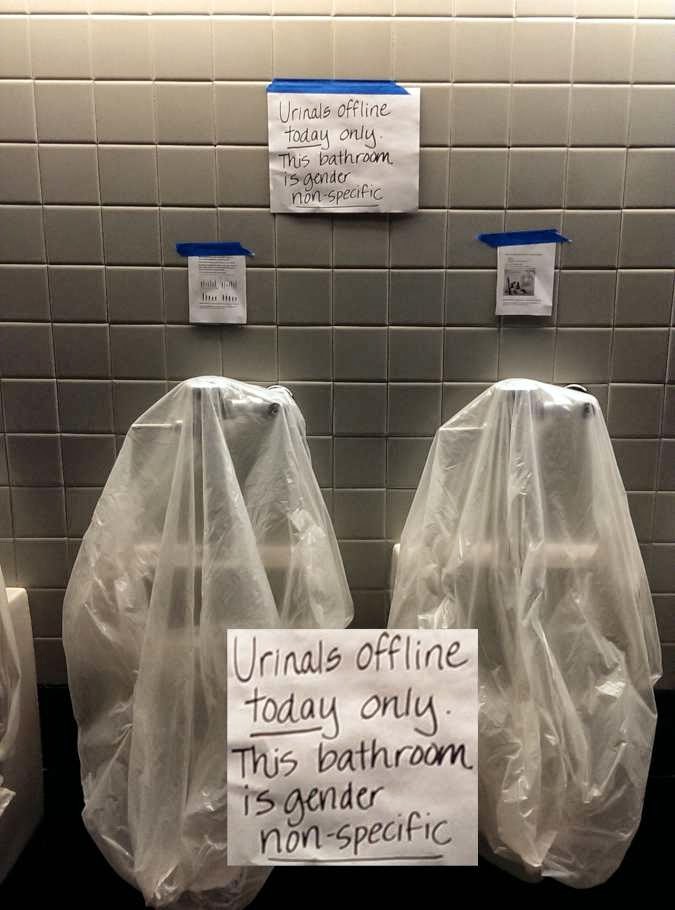 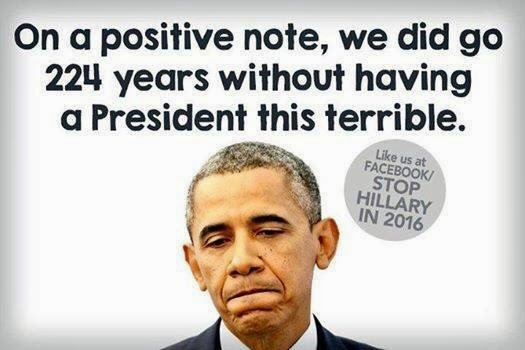 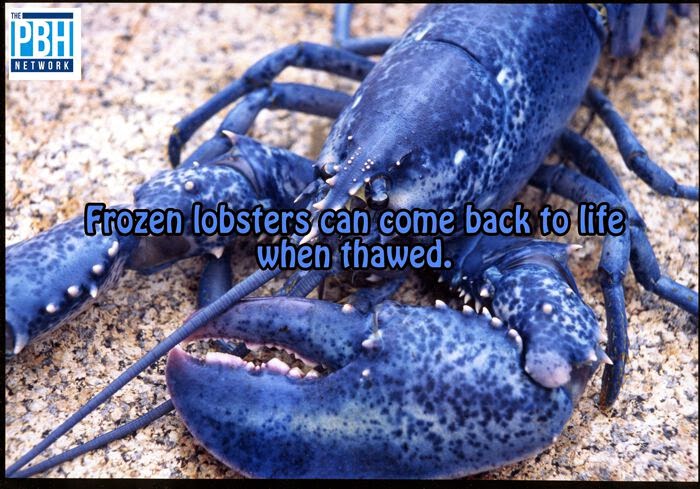 Dr. Patrick Moore is a founder of Greenpeace. He has parted from their company. In the following presentation he explains why he left them, and where he concentrates his energies today with an eye on tomorrow:

If you have an opinion on “global warming” or “climate change” or the anthropogenic influence on environment, watch the video. It is a repeat because it is important. 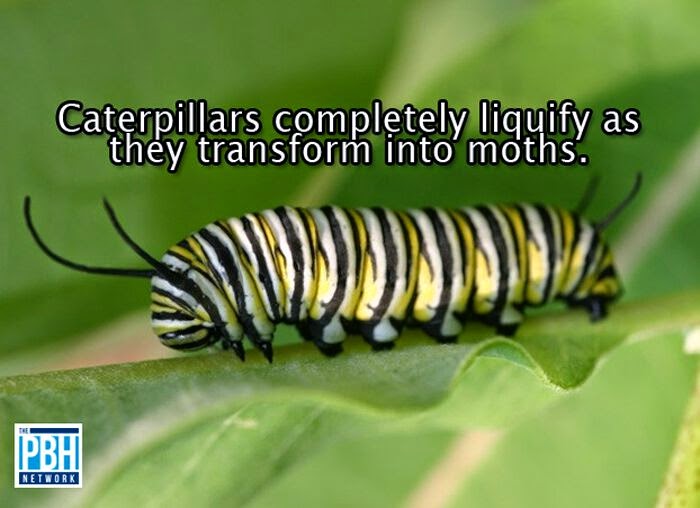 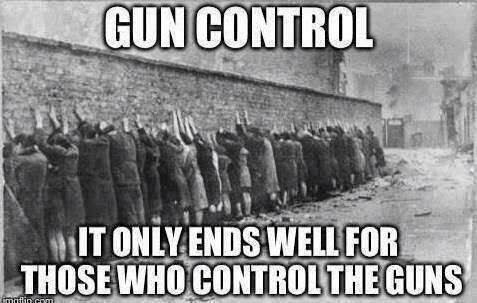 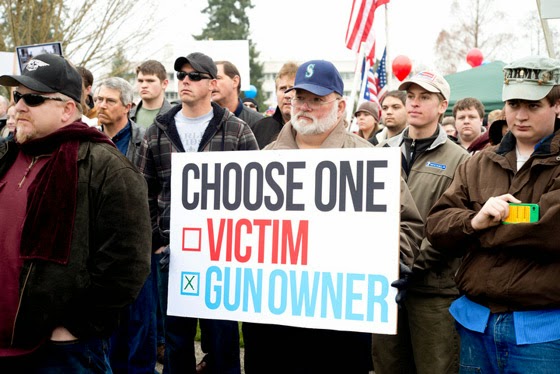 How about those wackjobs and their religion of peace? Only 24,399 deadly acts of terror since 9/11. They show remarkable restraint:

There is no reason to allow a person’s religious affiliation to dictate public policy. We have a body of laws that treat citizens ewqually.

Some religions are used as political weapons. Try and guess which are most commonly used…..

Yaron Brook speaks on the triumph of individual liberty: Definitely or not this week. Sub zero temperatures. The “mother of all oak trees” has shed her foliage. A hint at snow to the east out Lumby and Cherryville way. The breeze is cold. Frosty windshields. Shite! It’s only mid November! This isn’t right, nor is it welcome. Time to think southern destinations….