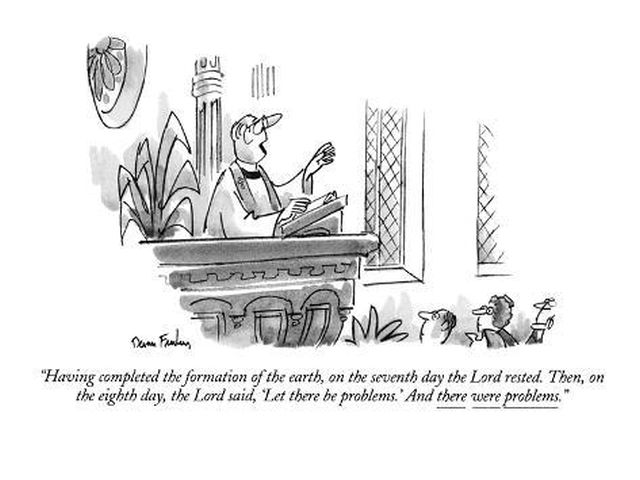 Joe’s Comment – Indeed, there were problems.
On Thursday night, 7th of November, my TELUS ultra high speed Internet service and optical television service stopped working.  Four days later, all is well.  First time in 5 years we’ve missed a Sunday evening release of the rant.  As the cartoon above indicates, and McWatt (Catch-22) said, “Oh well, what the Hell”.
What did I do?  Just call me Frank – 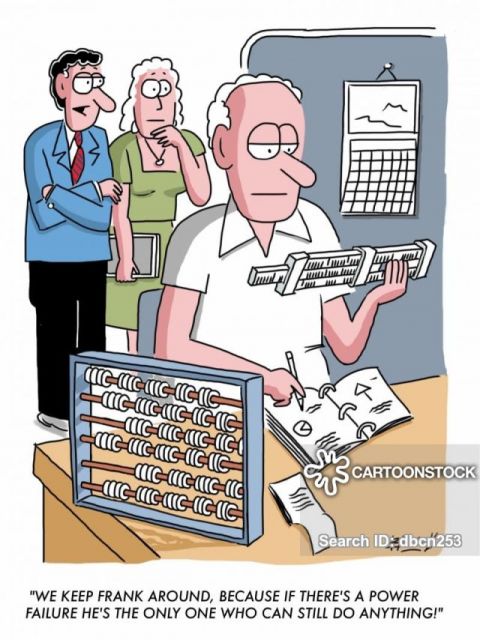 When this rant is posted, it will appear in the appropriate date-order.
Wordpress allows me to publish on whatever date I choose.
The miracle of computers….

PragerU
Masculinity and manliness are constantly under attack.
It is true that there are evil men.
To blame evil behavior on male traits is ludicrous.
Testosterone is a hormone.
Behavior and merit and belief and ideology are valid sorting generalities, not gender.
Note:  Joe insists that there are only two genders.
It is ridiculous to assume that boys (aka “young men”) are guilty (generally, as a group) of anything other than being male.
For the most part boys are vulnerable and malleable and not yet programmed; this is no difference from girls (aka “young women”).  It is natural.
The hysteria of the radical feminists is misdirected.
Abigail Shrier does a yeoman job (or is it yeowoman? yeoperson?) of explaining what manly men, masculine men, do by nature.  No matter how you slice it, or dice it, men have a noble function, if they step up and “carry their cross”.  Who else will stare down evil and laugh in its face, and back it up with blood and steel?:

Jericho Green
Joe and I are still using JG (thanks again, Delsie!) to get a morally justified energy boost every week.
Joe says Jericho rants so we don’t have to.
This video Mr. Green addresses the “monsters” in Mexico who shot up a family traveling to a wedding.
Like Joe said last week about Al-Baghdadi, the chameleon-like transforming act of some creatures, masquerading as human, is betrayed by their behavior.
Joe would gladly trip the trap door, push the hypodermic lethal injection plunger, pull the trigger, flip the switch (fry baby fry!) or drop the bomb on these broken-brained “monsters”.
And sleep well every night after:

Blue Collar Logic
Joe remembers events in the past when he and I were accused of behaviour that we not only did NOT do, but that the accuser actually did!
That frosts Joe’s differential.
Jason Siler explains the Democrat tactic of projection:

Libertarian Radio – MoJo 5-0
Joe and I spend a lot of time searching the Internet for information and data and ideas and technology and entertainment and teaching and did we say data?
In our wandering we found the amazing MoJo 5-0 Radio Network. 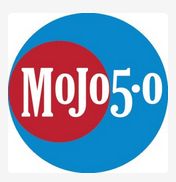 Quelle surprise!
Touting their motto “Born out of love for this great country, MoJo 5-0 is a spoken word, 24-hour digital radio platform brought to you from a Libertarian perspective!”
Sounds like just the time-waster for Joe and me, ’cause we consider ourselves theoretical Libertarians.
We clicked on the “Shows” tab and selected a station called “Americanuck“.
My goodness me! (and us!)  Host Mike Filip gave us an hour of data!

There is a connection between the Canadian government of Little Gay and the Ukranian government suspected of aiding and abetting the “get Trump” Deep State actors.  We listened to the November 5th, 2019 episode.
Joe and I call him “Chief Rainbow Socks” and “Little Gay”.  These guys call him “Mr. Gay Socks”, which endears them to us, and caused us to listen closely.
They call Little Gay a predator for knocking-up an underage girl, then paying her hush money (the link is from October this year!!!)
You might want to listen to an episode or two.
Canada is being used by some very unsavory “humans”.
Another featured station is “A Conservative’s Perspective“.
We listened to the November 3rd, 2019 episode.

Gone Fishin’
An amazing ability, displayed by a flock of blue foot boobies: 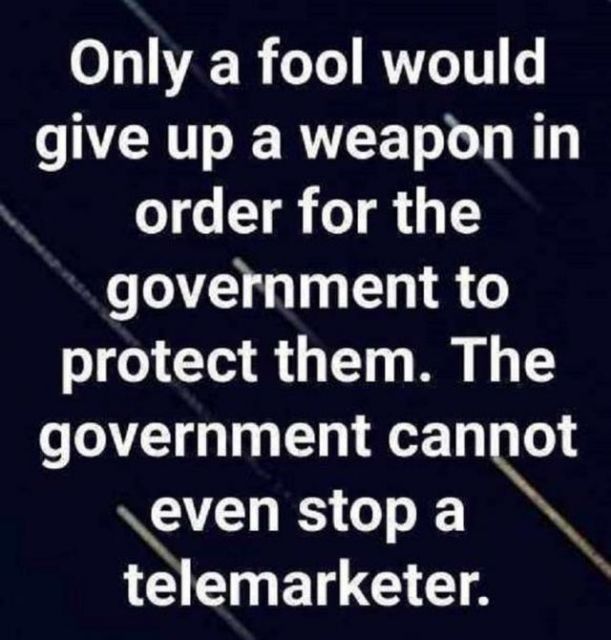 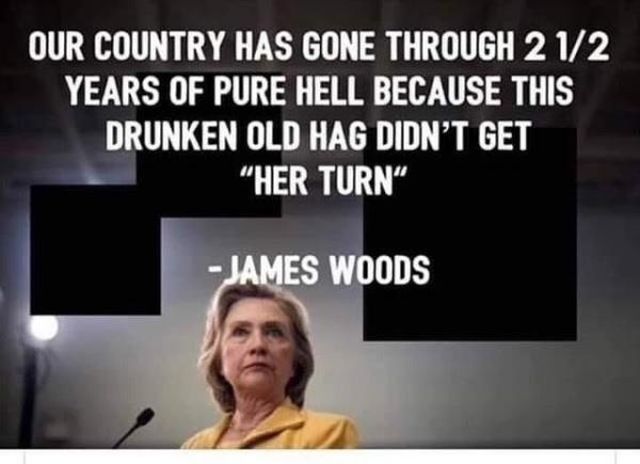 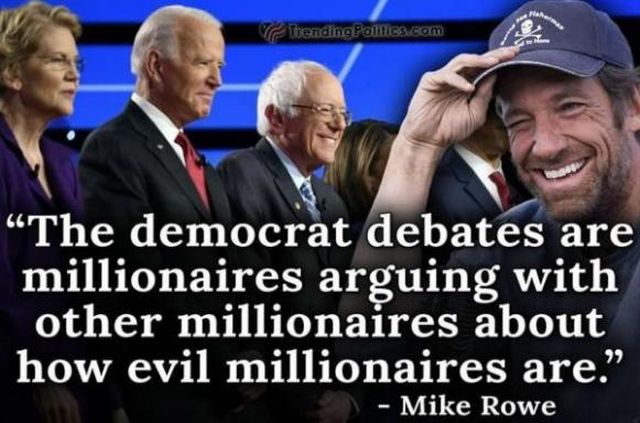 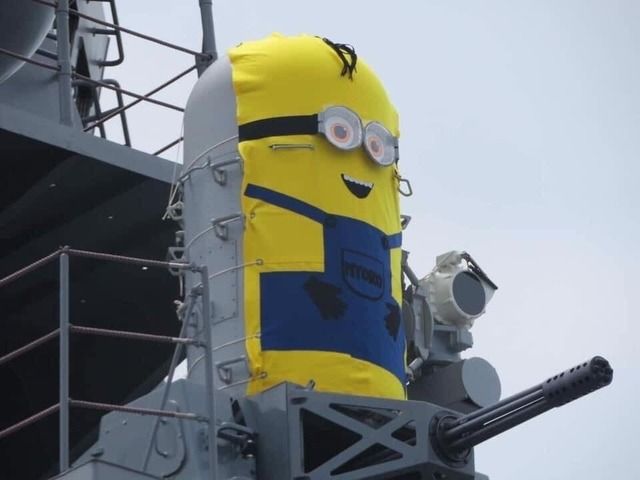 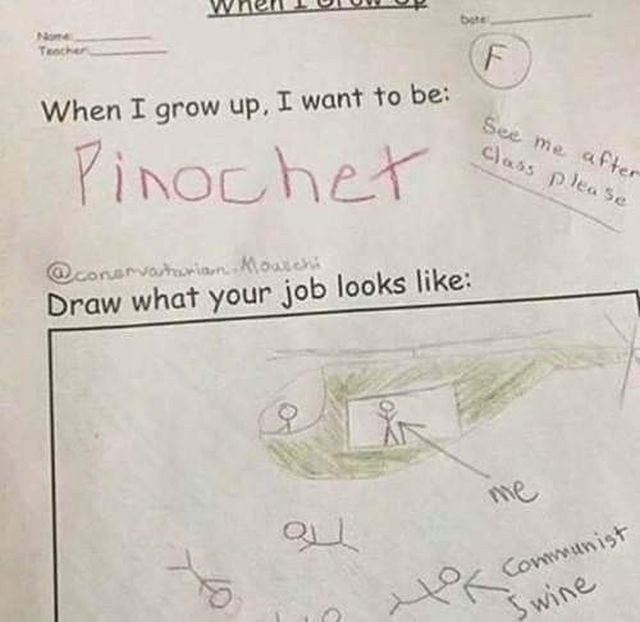 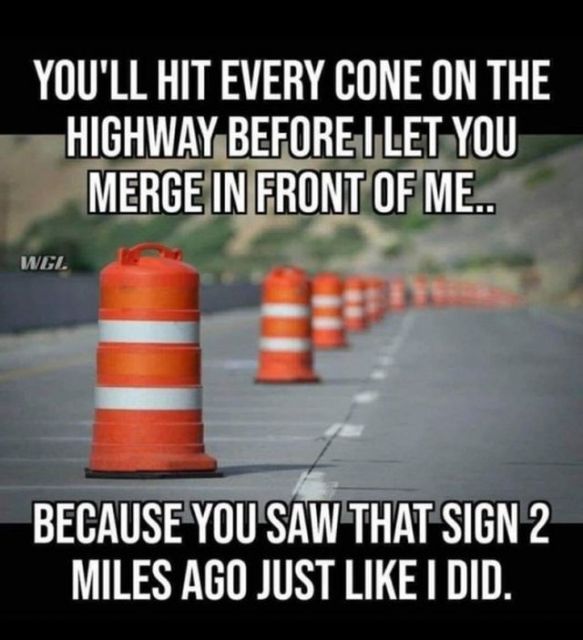 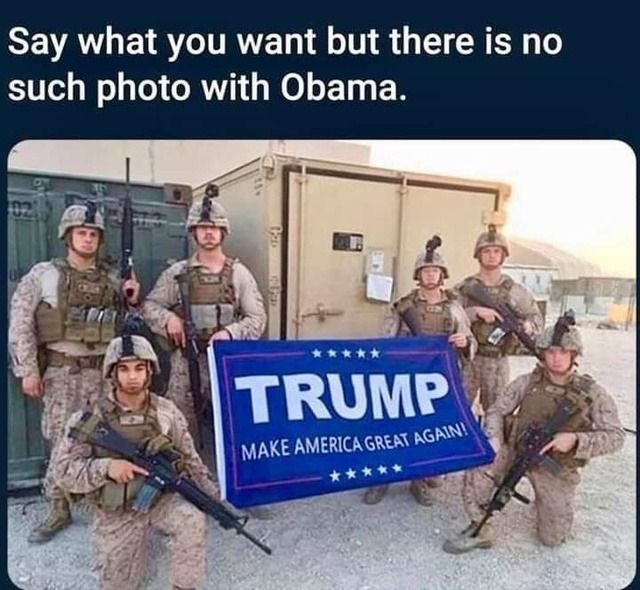 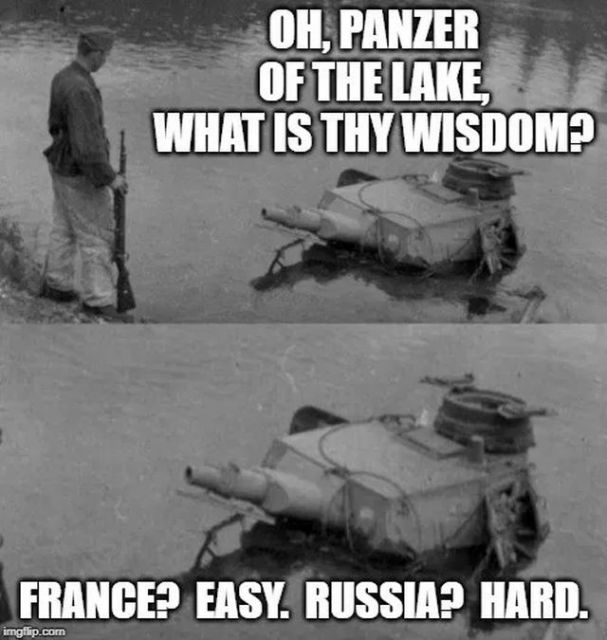 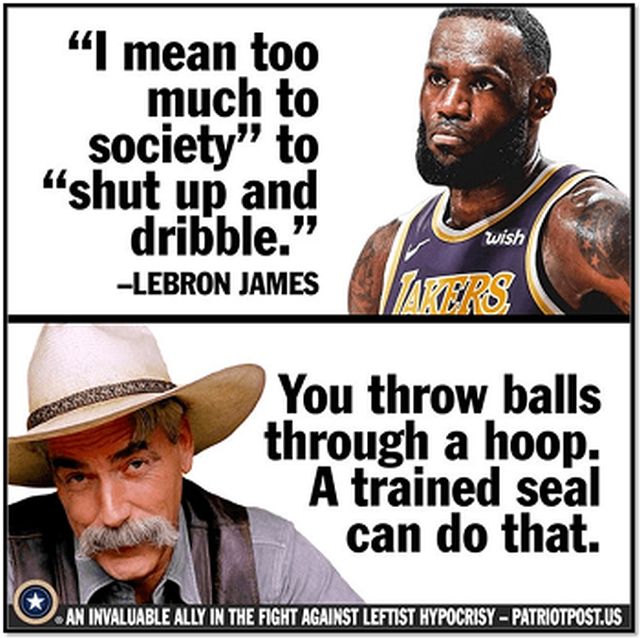 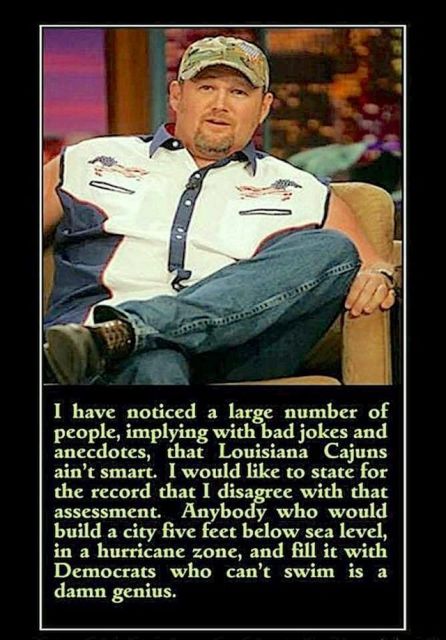 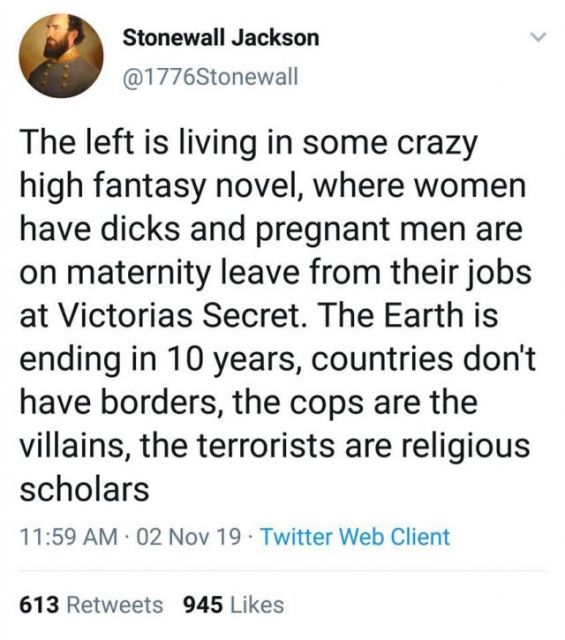 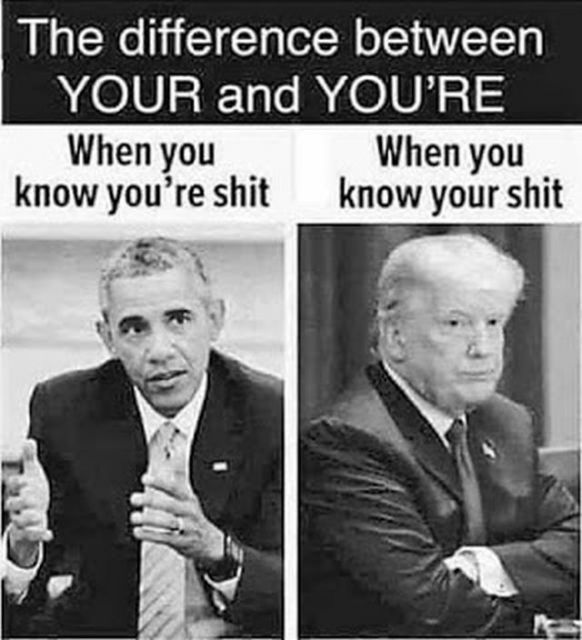 This week, the Sunday Rant pulpit is occupied by our favorite historian, Victor Davis Hanson.
This is Dr. Hanson addressing an audience at the 175th anniversary celebration of Hillsdale College.
His speech is titled “Nationalism Good and Bad: Lessons from History”:

The weather in Vernon BC this week is akin to coastal autumn.
Rain.
Cloud.
More rain.
More cloud.
Joe and I spent one winter in Vancouver many years ago – our current Vernon weather is what it was like that long ago gloomy season.
We did not fare well.
We swore to never experience a similar winter again.
And here we are, in doG’s country Vernon, doing it again.
Our remedy, our prescription, our tactic is to up the vitamin D3 supplement intake, get busy (even if the busy is for the sake of busy), and wear our brand new Baffin Industrial CSA approved yellow-banded steel-toed gum boots until it stops raining or April gets here.
How long ’til April? 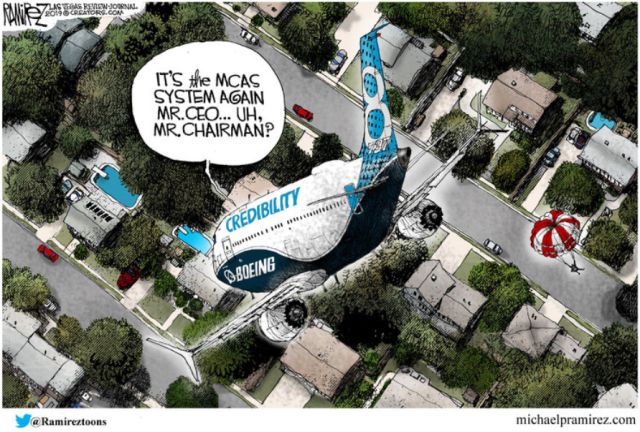 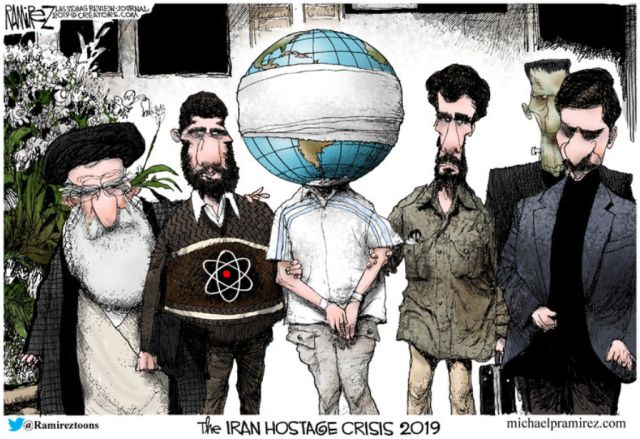 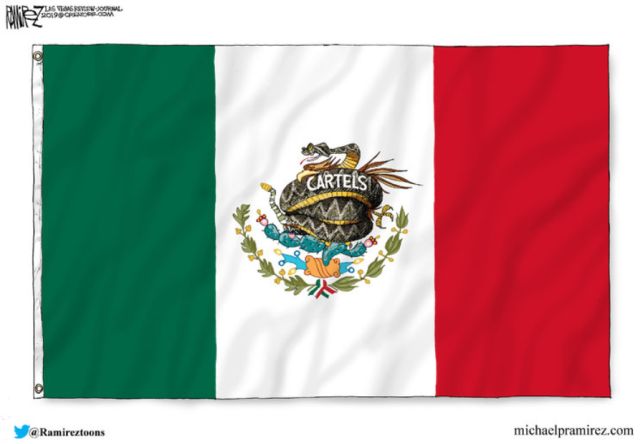 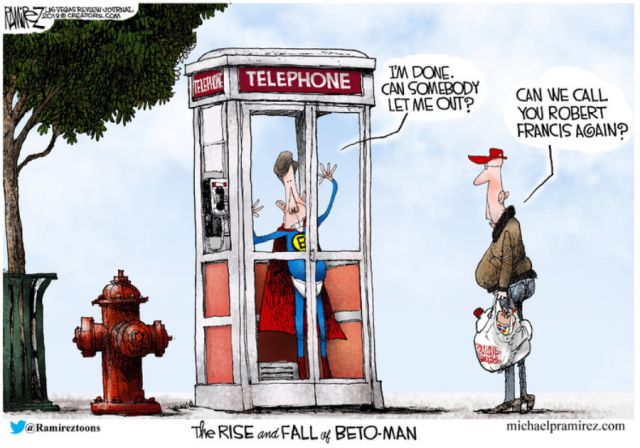 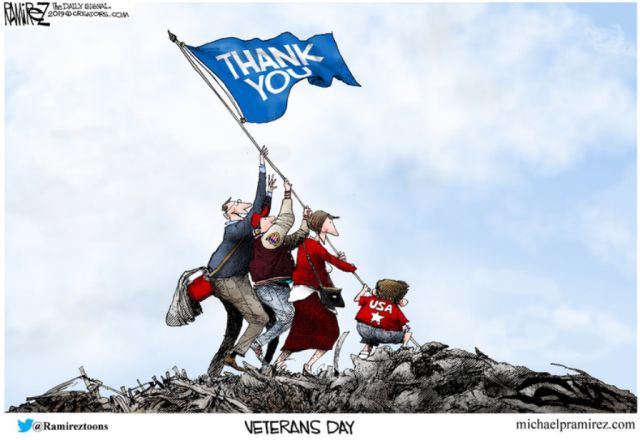