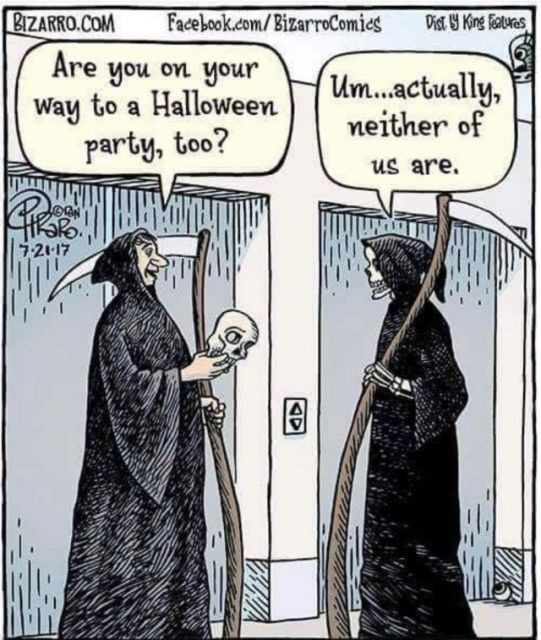 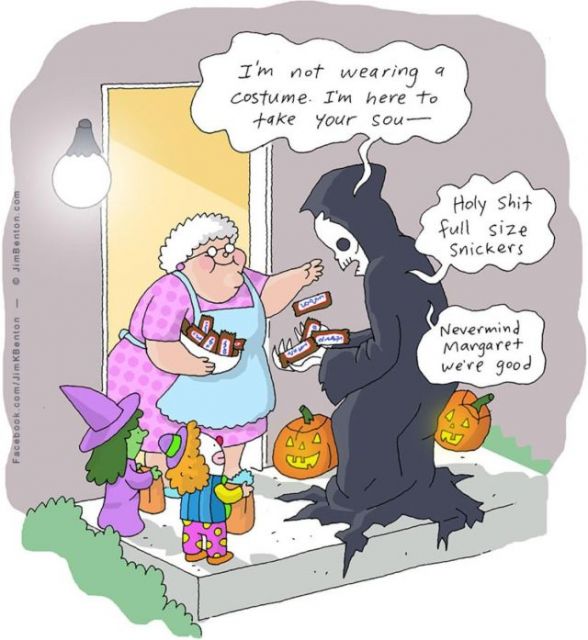 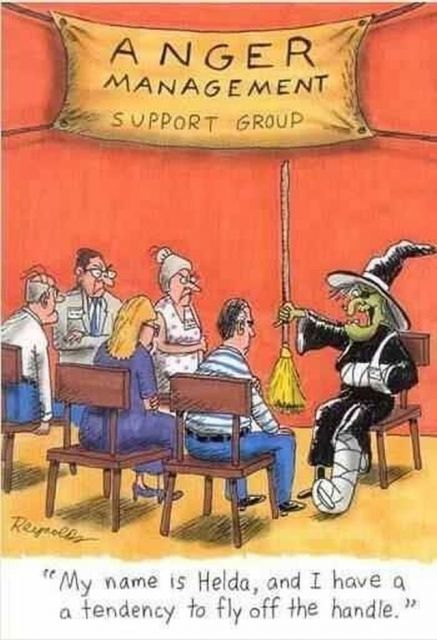 Joe’s Comment – Tomorrow is Halloween.  Or Hallow e’en.  For the life of me I don’t understand the kerfuffle.
I’m talking about “adults”, of course.  Children are exempt from this discussion.
From my perspective, most folks dress up every day in a costume, a facade, put on a false front, and journey forth to interact with the mass of humanity in their immediate environs.
Is the attraction of Halloween based on the framework of fantasy?

As Mr. Gilliam implies, you can “dress up” and act out some illusion or nightmare yet be safe and uncommitted.
Is it a creative urge to make a costume or treat or trick that is unique and special?
Is it a stop-gap created by business to sell event specific items?
I don’t know how much more bizarre things could be.
Halloween and clowns are frightening.
World events even more so…..

Quick Dick McDick
A cooking lesson from Saskatchewan’s ambassador to The World and the rest of Canada.
Other than the garlic, Joe and I approve!:

Crime in Canada
Here is a link to the RCMP (Raw Carrots Mashed Potatoes) “Most Wanted” list.
Joe and I found it interesting reading.
On the page as of Saturday, October 29th, 2022, there were mug shots of 92 people.
Go take a look.
Our impression first and otherwise, not too many “Canadians” on the list.
This is a strong argument against indiscriminate immigration.
Not a “Smith” or a “Jones” among the bunch.
Some serious charges – murder (in any and all “degrees”), terrorism, assault, rape.
If the eyes are the “window of your soul”, the photographers of those wanted people has captured a frighteningly dull eyed and sorry looking group of “Oh Canada!”
Another peculiarity is most of the women on the list are wanted for “Parental Abduction”.  The best we can make of that statement is confusion followed by an appeal for clarification.  Did they abduct their parent(s)?  Or are they parents who disappeared with their offspring?  And, if so, was there a crime?
Joe and I have little respect for what passes for Justice.
It is a mockery of Law in that the quantity of $$$ you bring to the “Legal System” seems to be a more than coincidental causal factor in outcomes.
We looked for a frightening visage.  We chose Gregory Allan Pictou – 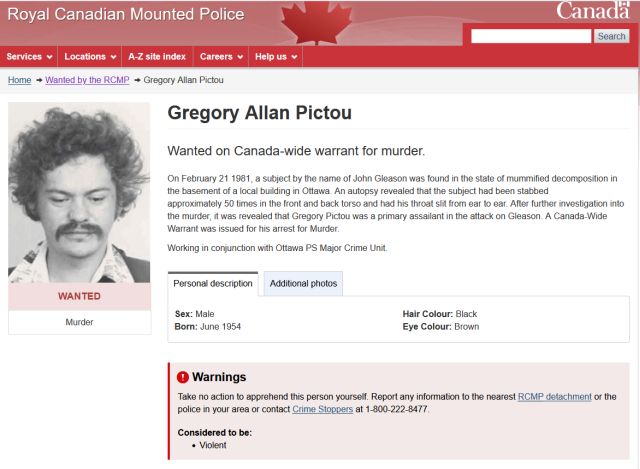 Joe is pretty sharp at math and calculizing.  If Mr. Pictou is still alive, he is an elderly person – 68 years +/- old.
He has been on the lam for 41 years, and counting.
We did some additional web searching.
This link lists 8 Canadians accused of murder who have disappeared from sight.
Not a comforting list.
In our modern world, is it that easy to vanish?
Life is a messy affair.
To think people who have done heinous deeds walk among us is disconcerting.
To realize everyone has an innate capacity for such behavior is sobering.
Joe says now would be a good time to keep your head on a swivel, trust but verify, and claim kinship to Missourians – 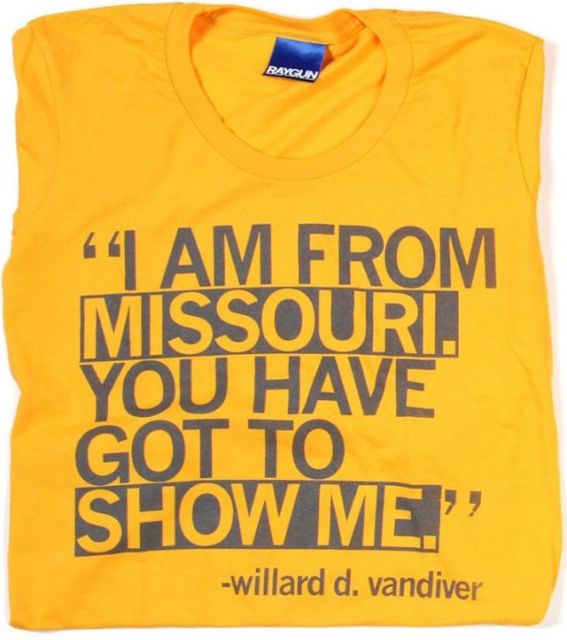 The Origin of COVID
Dr. Andrew Huff has been a whistleblower re: COVID since the beginning.
In this interview with Allison Royal, he covers the history of his involvement and consequent progress in suing the principals in this hysterical “pandemic”:

– The Mortality Rate Is Up 17% Across The Vaccinated World

Neil Oliver – Love Letters
Another in the series of love letters to the English homeland.
This is a brief history of “The War of the Roses”, and Westminster Abbey.
Mr. Oliver is a gifted story-teller.
Joe says if our high school history teacher (Mr. Cowen?) had any of the story-telling prowess of Mr. Oliver, we would actually know some history!
Good thing we are life long learners.
Of course, all will be lost when our version of Alzheimer’s comes to roost:

Matt’s Off Road Recovery
Joe is fascinated with this team of folks who “rescue” stuck vehicles from various situations.  They have captured the imaginations of 1.3 million subscribers.  Like other Ub2b presences, their community work is part of their attraction.
Matt and the crew are building what they call “the largest off road wrecker” in the U.S. of A.
Joe and I watch every new episode:

Dr. Robert Cywes
The “Carb Addiction Doc” says he has proof that “Plants and Veganism Is Not a Human Diet”.
Joe and I watched.  We agree.  Our childhood appetite was strong for meat, eggs, dairy.  It was also strong for sugar.  And pie and cake and candy.
Joe and I have a mouthful of gold fillings and a few caps.
Too much sugar and carbs we reckon.
Now we know better.
However, the young folks we talk to are deaf to our pleas.
The word is out that sugar is a stronger addiction than heroin.
Joe and I can’t comment on the heroin.
Sugar is a bitch:

Norton Commando
Joe and I owned three Norton Commandos during our pre-marriage life.  Two 850cc and one 750cc machines.  They were awesome.
Woulda shoulda coulda kept them, and the Jags, and the Mustangs, etc.
We’ve owned a large number of great (to us) machines.
Surprise, Surprise!
The Norton lives again!
Where in the world are we going to find enough $$$ to buy one?: 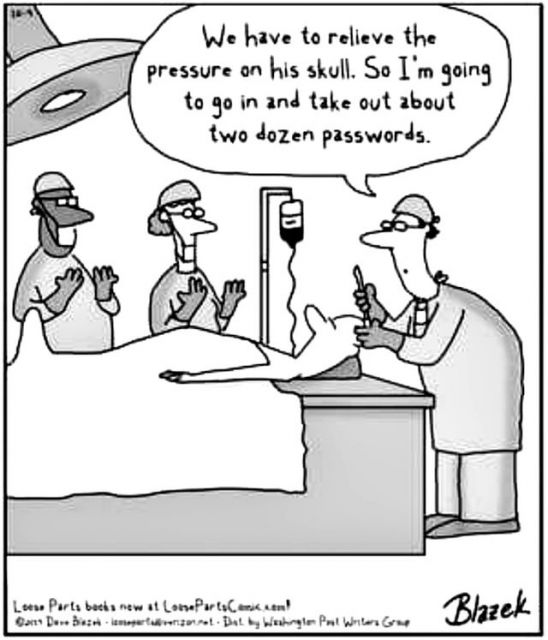 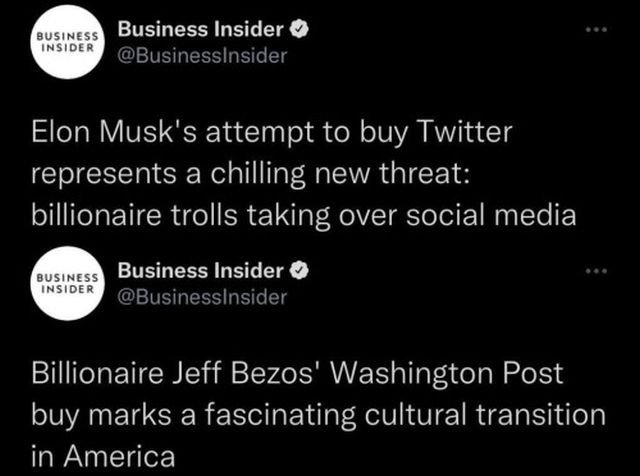 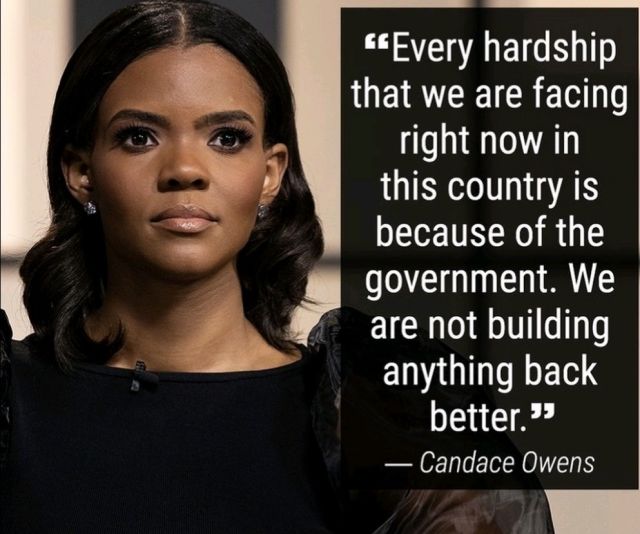 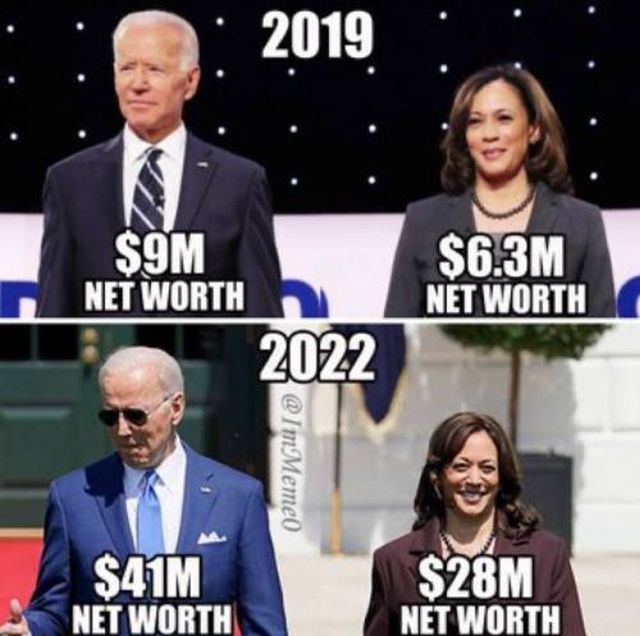 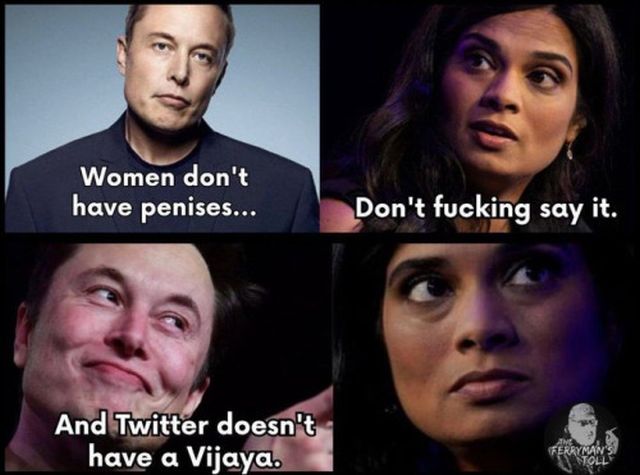 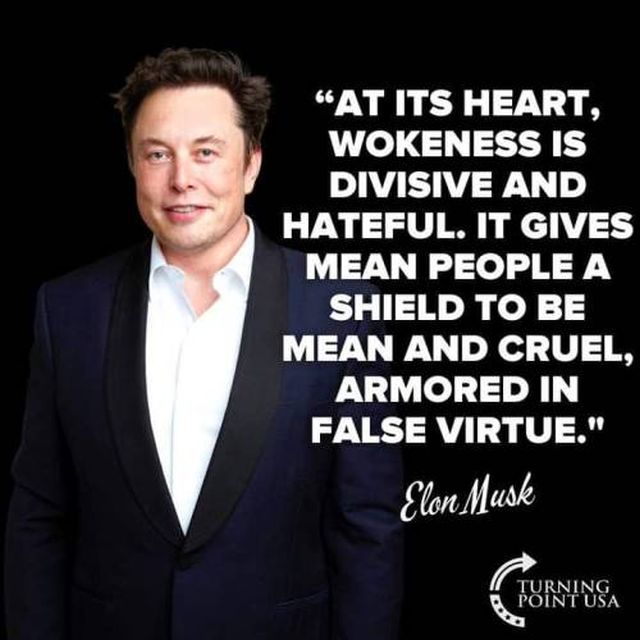 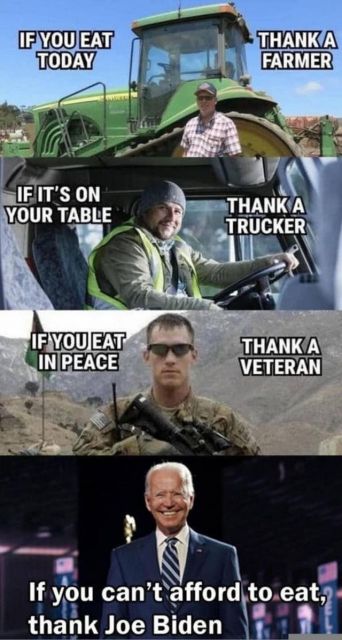 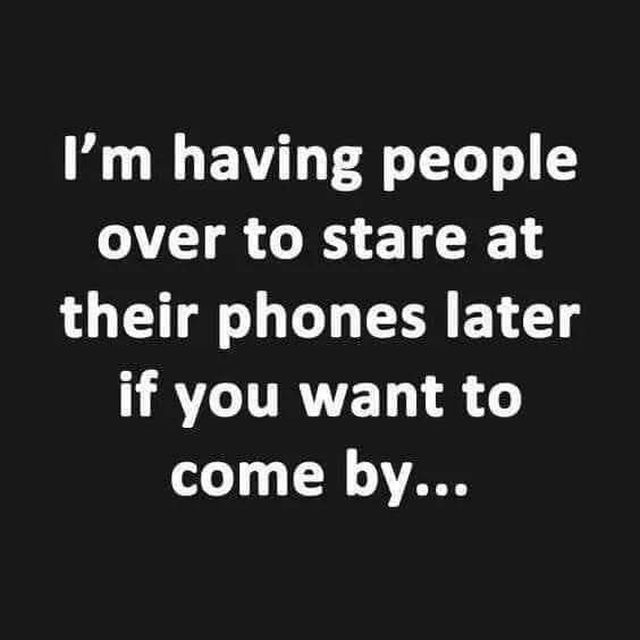 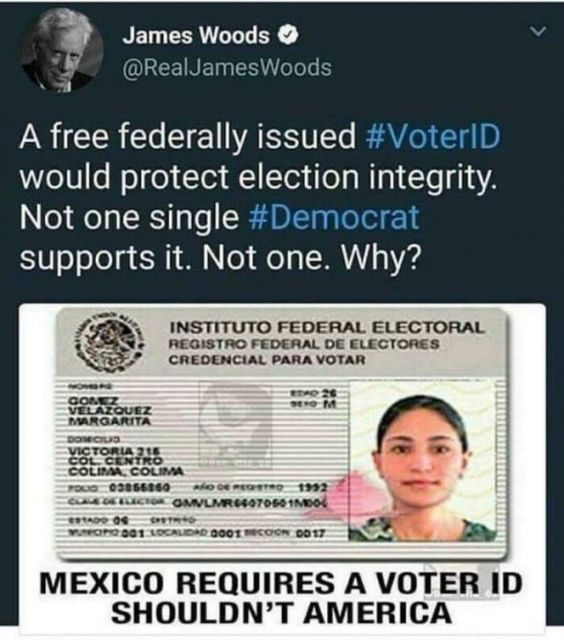 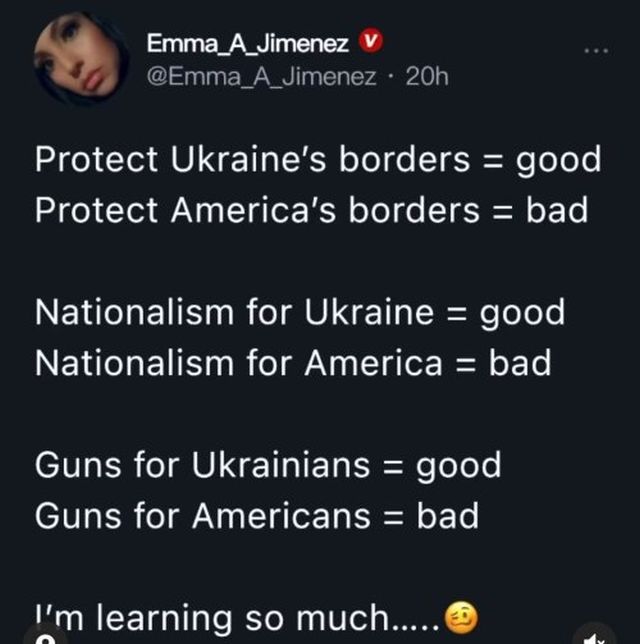 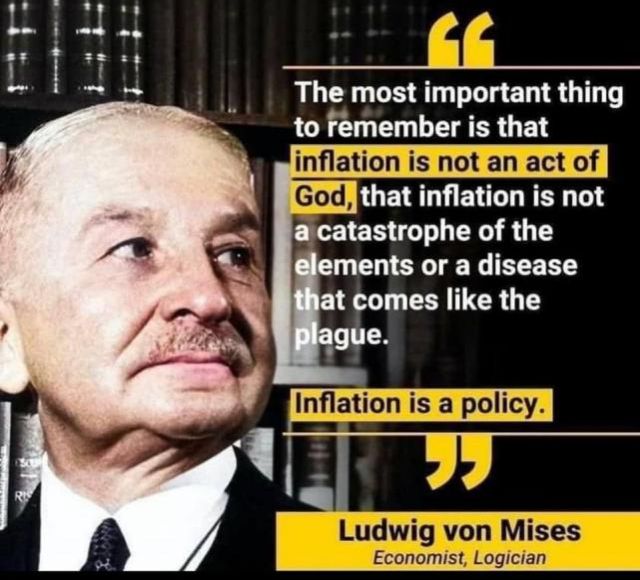 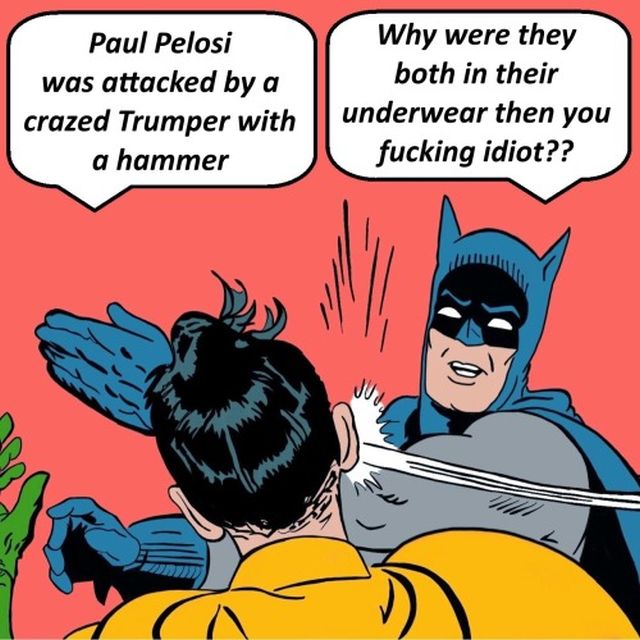 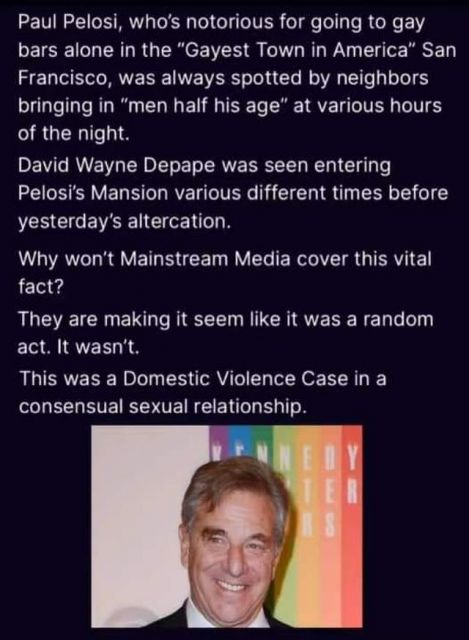 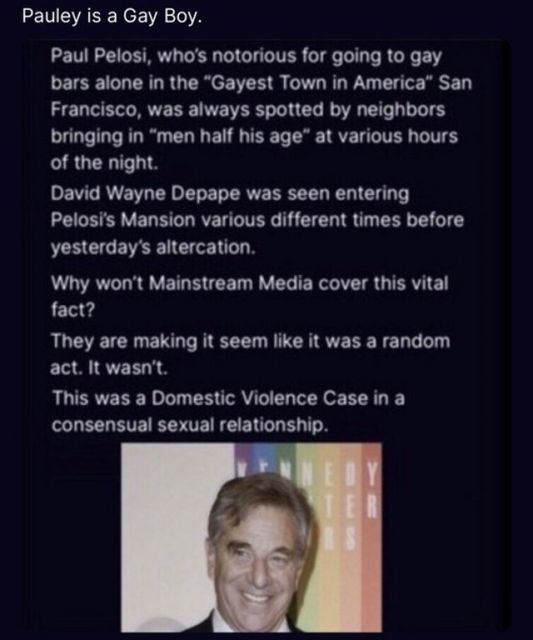 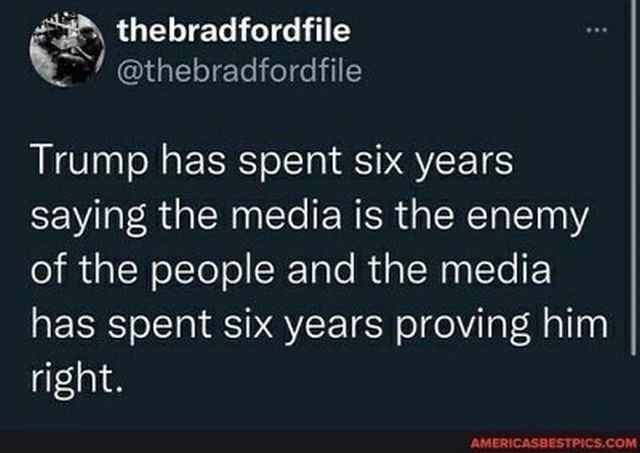 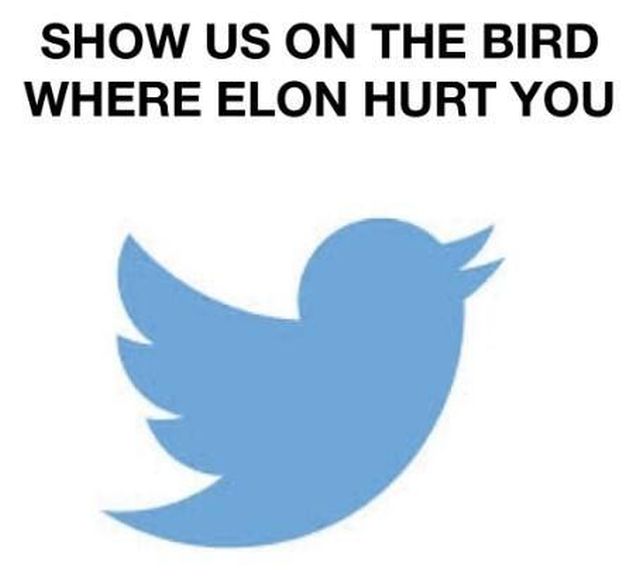 The pulpit is honored with the presence of Jordan Peterson and Rex Murphy, talking about Canada, eh!
This discussion is 3 months old, but very pertinent.
It is titled “Trudeau vs. Canada”.
Joe says he couldn’t have said it better himself.
I say we learned some facts hitherto unknown to us, and we are angry that the current government is hell bent on destroying freedom:

This week in Vernon BC autumn has put up a valiant struggle, slowing the descent of average daily temperatures from bottoming in the frosty zone.
The methodology?
Cloud.
For most of the week there was light precipitation during the very early morning, but a clearing and warming in the early afternoon.
Not frosty in the a.m.
Joe’s yard projects (landscaping, vehicular, appliance, construction) that are vulnerable to rain or snow are still not protected to any degree.
One thing Joe and I can do is turn valuable materials and objects into worthless hulking lawn art.  We do it not in malice or intention, but with naive faith that the weather doGs wouldn’t do this to such nice folks like me and Joe.
The net result is procrastination.
We can honestly say we’ve never been so busy in our life doing next to nothing and feeling fine about it all….. more or less.
Next up in the weather is that month that rarely pleases, without high temperatures and with a surplus of precipitation – 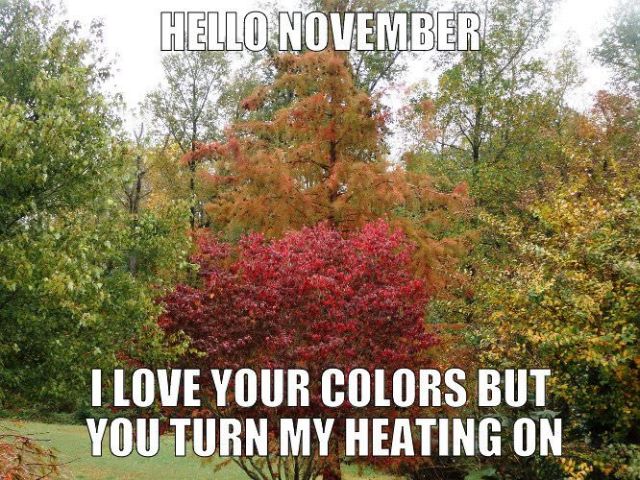 Joe reports that we actually turned the furnace on one week ago – about 8 days short of making November 1st.
We’ve been in the Okanagan for 45+ years.
We’ve not yet made it to December 1st without initiating the annual change of filter and thermostat battery, followed by turning the switch “on”.
Shortly after come the heating bills in the hundreds of dollars.
Break out the sweaters!
Some “traditions” are more welcome than others….. thereby tempting one to break away, to change.
Which begs the question – 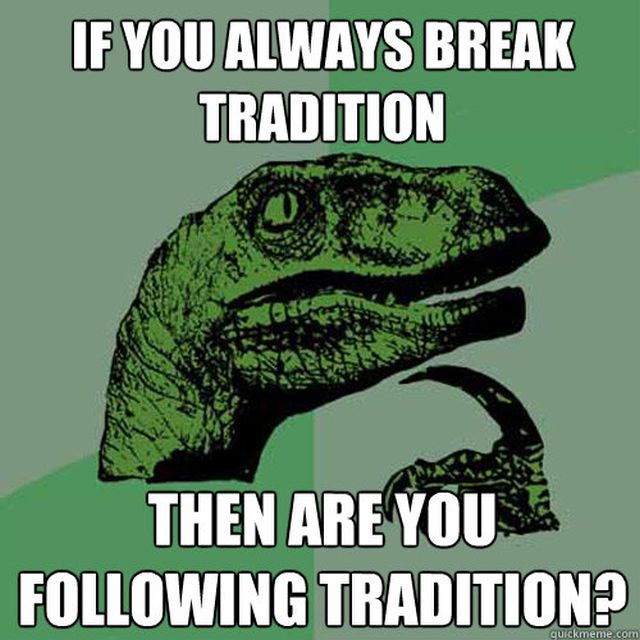 Joe (2 tee, 1 sweater) Mekanic
p.s.  Ramirez gets us through the bad weather – 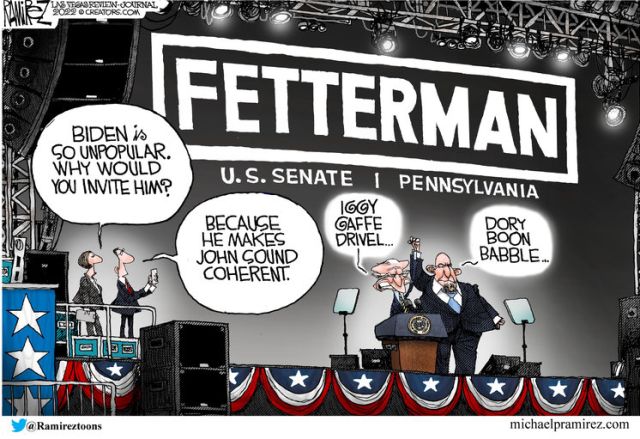 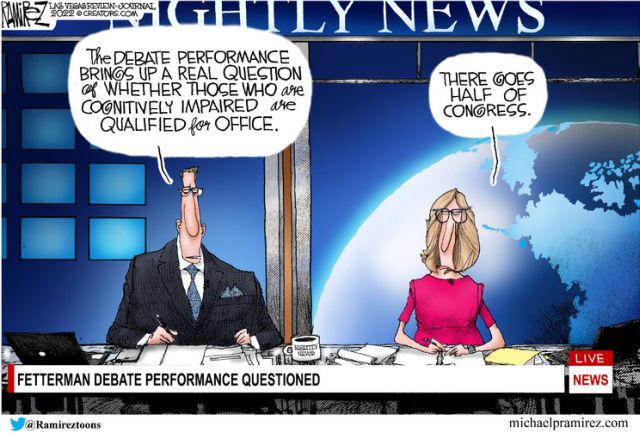 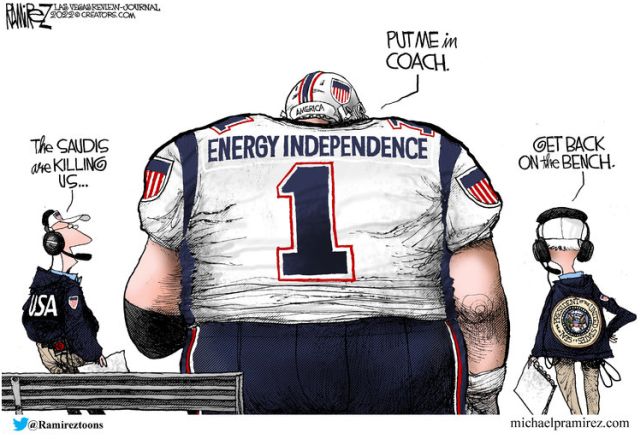 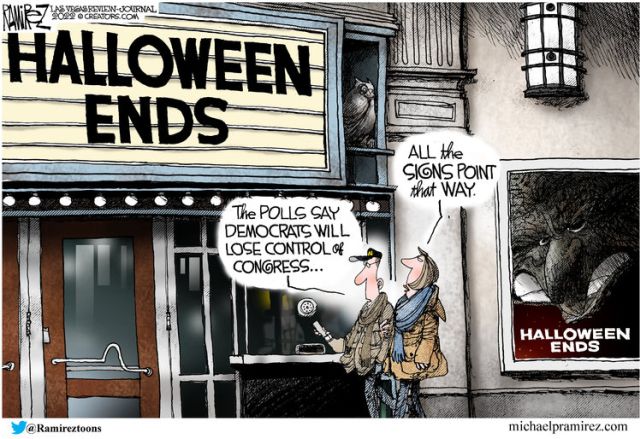 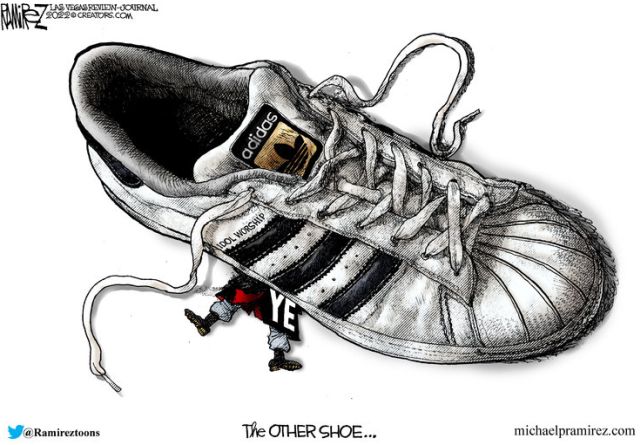 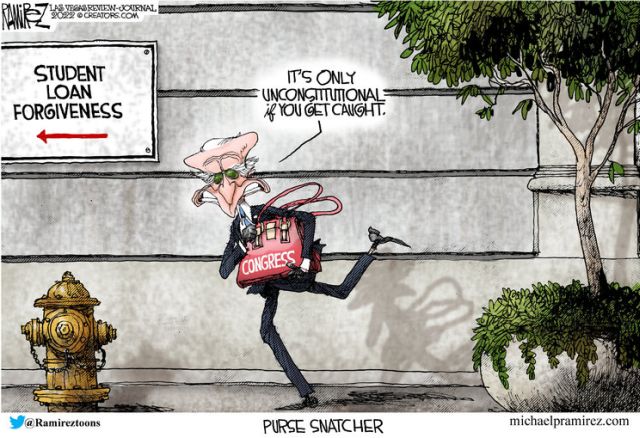