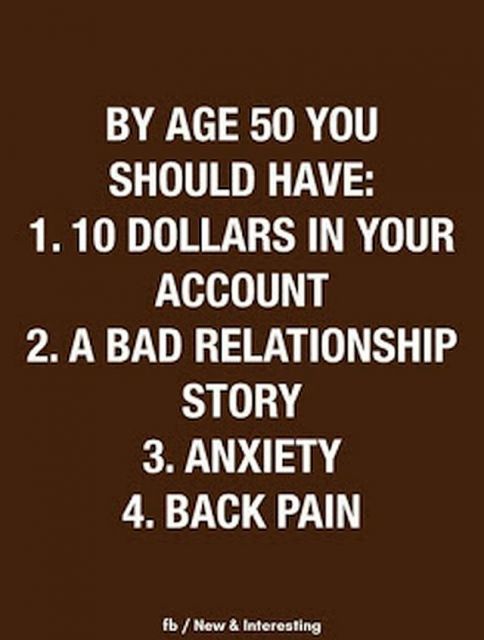 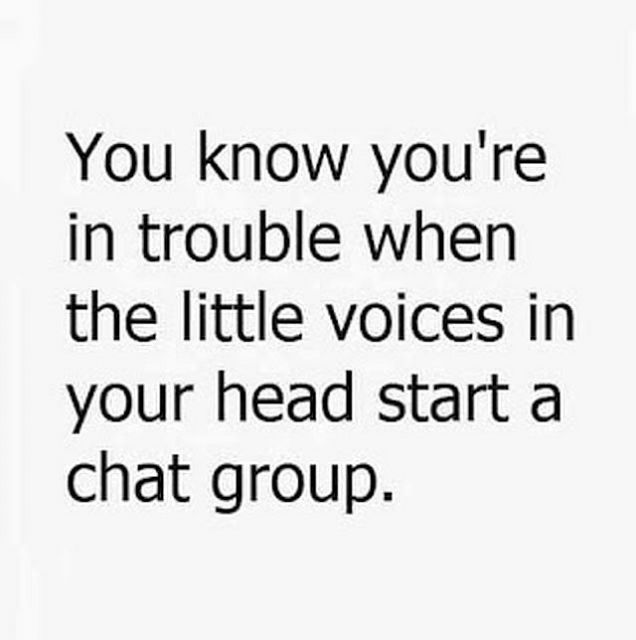 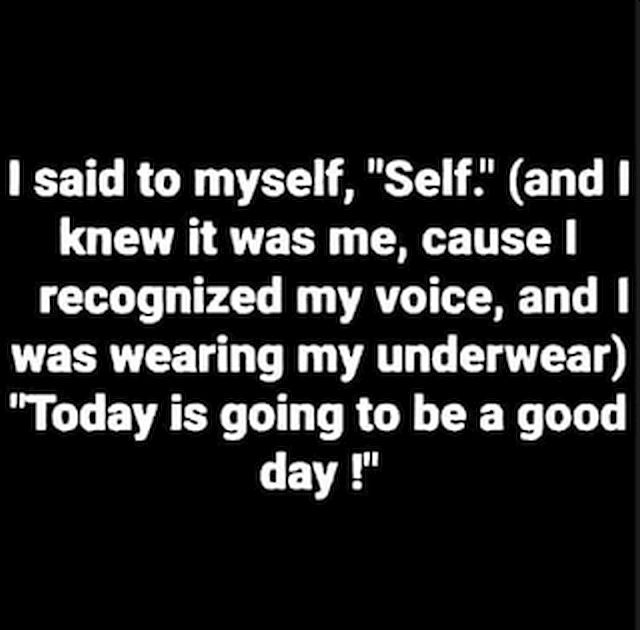 Joe’s Comment – What more can I say?
Getting old(er) is a laugh riot, each and every day I wake up!
Memory fades in and out.
Hearing becomes more selective…..
The on-going conversation with the 37 people in my head becomes more vocal every day.  I only know that fact from the stares of strangers wondering whom I am speaking to and with.
And eyesight is second fiddle to what I think I saw.
Good times!

Daylight Savings
Joe and I put up with a lot of fly shit.
And mice nuts.
One such put-uppance is Daylight Savings.
WTF?
Unless you change over to Joe’s “Metric Day” (36 hours), it don’t make no never-mind what the clock says.
If you still have a job you might have to pay attention.
Otherwise, this graphic pretty well sums it up – 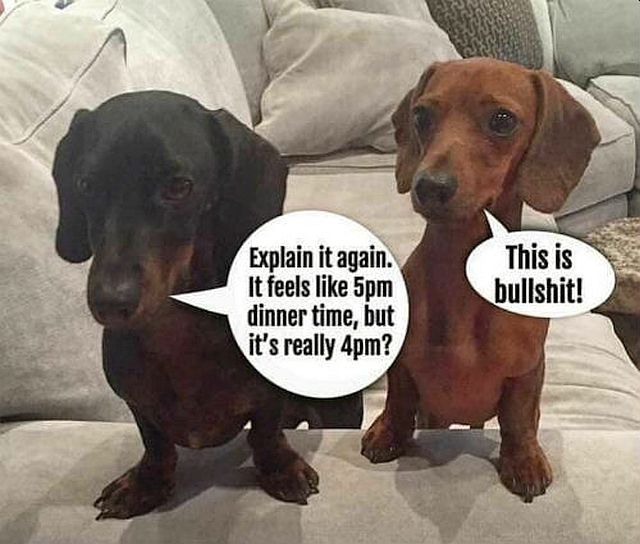 COVID-19 Redux
Here in Vernon BC, there has been a tremendous epidemic.
The total number of deaths from this most deadly virus of all time is zero.
That’s 0 (i.e. none) for folks who can’t read.
There have been a number of tests that returned “positive”.
Who knows how many actual cases of the deadliest flu in history.
Oh, the sarcasm.
Here is a calm organized analysis of data, from a calm organized statistically able person named Rachel Elnaugh.
There is an underlying objective that is being pursued by misdirection with the hysteria about a not so spectacularly mutated mutation of a common virus.
Joe is suspicious by nature.
His suspicion meter is in the red:

Addendum to the above virus update.
On Monday this week our daughter Kenda D. was assaulted at her work by a crazed man wielding a hatchet.  She suffered a cracked rib and some bruising and scrapes.  The physical damage is minor.  What, though, will be the psychological impact?
The wackjob was focused on robbery: he attacked the cash register in the store with his hatchet.
Kenda was able to get clear of him and lock herself in an adjoining office, then call for help.
A few observations from the ever vigilant Joe Mekanic and his sidekick D de D:
–  Because of the virus hysteria, the sight of a man with a hoodie, a mask, and gloves entering a store is not unusual.  Not sure about the hatchet….
– When Kenda was taken to the hospital by her mother to be checked, there was no wait, no crowd, ample staffing – not normal.
–  People are avoiding the place where “sickies and deadies” congregate.
–  We have made the point before and here we go again – an unintended positive consequence of the virus hysteria is people aren’t being killed in as great a number by the medical “industry” due to malfeasance or ineptitude.
Something positive in this dramatic sorry excuse of government ineptitude, this “cement handed bumbling”, to be thankful for.
Speaking of evil intentions, tune in to the following video from Dr. Rashid Buttar as he identifies a leaked Liberal Government of Canada document about internment camps and “COVID-20, COVID-21” tactics being implemented by the Canadian government, whether we citizens oppose or not!
The serious idiocy is discussed from 31:00 minutes on:

And here is an open letter from Dr. Stephan Malthouse to the British Columbia Provincial Health Officer.
In the letter, Dr. Malthouse berates the BCPHO on the stance being taken, and cautions that irreversible damage is being done in the name of safety.
A quote from the article –
“The public health definition of a “case” is very broad. As all experienced doctors know, a “case” is a patient with significant symptoms who is often hospitalized. A “case” is not a person who simply has a questionably positive PCR test and presents with no symptoms or an unrelated diagnosis. Pictures of healthy young adults standing in line to get PCR tests, with a cell phone in one hand and a Starbucks coffee in the other, are everywhere in the media. These are not sick people and do not need testing.
Nevertheless, your public announcements repeatedly emphasize that the “case” counts are rising and we are in big trouble. Recently, “out-of-control” case counts were used to justify a second lock-down in Ontario and Quebec. Curfews have been put into place. People are being asked to risk their livelihoods to make sacrifices for the general good, based on Public Health’s misrepresentation of “cases” as sick people.
Meanwhile, hospitalizations, ICU admissions, and deaths from COVID-19 have dropped to pre-pandemic levels. Where are all the patients?
Why not simply tell the public that
–  the PCR testing is not reliable and is meaningless for diagnosing COVID-19
–  positive PCR test results do not represent sick patients
–  rarely are people now becoming ill from SARS-CoV-2
–  provincial hospitals are essentially empty of COVID-19 patients
–  decisions should not be based on “cases” in the news
–  the morbidity/mortality of COVID-19 has not exceeded seasonal influenza
–  the median age of death from COVID-19 in Canada was 85 years
–  the pandemic is over
–  no second wave is coming
It is your duty as the provincial health officer to provide facts, not propaganda, and make every effort to stop the public panic. The only reason for emphasizing “cases” is to induce more fear and thereby compliance in the name of promised safety.”
Joe notes that the number of doctors who are risking their medical careers to challenge the government stance is continuing to rise.
People, learn to rely on your own perceptions.
The federal, provincial, and local government agencies are useless as tits on a windmill.  Take charge of your lives.
Don’t take it from Joe and me.
Go here to the Great Barrington Declaration web page and sign the declaration.
Add your name to 650,000 others, including 11,000+ medical and public health scientists, and 33,000+ medical practitioners brave enough to sign and risk their licenses.

Young Donald Trump
A very interesting look at the young Donald John Trump through the eyes of life-long friend Peter Ticktin, author of “What Makes Trump Tick”.
A rebellious youth who found his inner man at a military college:

Joe says in terms of being fearless in the face of Islamic fucktards, there is no equal to David Woods.
We leave the contempt of Islam to his fine scalpel dissection, torturing them with words of truth.
David Woods is our all time favorite self confessed psychopath and “Religion of Peace©” exposer:

Mark Dice
Mr. Dice is a very successful political pol, who espouses common sense and conservative values.
His analysis of the corruption that is Hollywood rings true:

Real Weekend Warrior
Friend Brian S. started sending these links.
We resisted.
Couldn’t watch and listen to the music too.
One day, the music was exclusively Pink Floyd – we listened and watched.
Joe and I are hooked.
We may be terminally weak, but the trip to termination is very enjoyable:

Grass Fed vs Grain Finished
Joe and I are continuing our “carnivore” style of eating.
There is an argument that grass fed beef is better than grain fed beef.
Not being trained in chemistry / biology / physiology / animal husbandry, and not having access to a sophisticated lab, and not being overly consumed with knowing the answer, we have decided that we will eat them beeves both.
There are two brothers who call themselves “The Bearded Butchers” on YoubeTube that show the difference between the best and the second best.
Personally, our best tends toward whatever is the economic path to volume and quality.
As Joe often says, the English taught the Scottish how to be thrifty.
Or cheap – as you wish.
We are immune to spending large sums just to claim superiority:

Intellectual Froglegs
Joe Dan Gorman is on track again, producing terrific episodes.
He is no longer available on YoubeTube to our knowledge.
This link is to EvaultVideo.
Another entertaining and thoughtful conservative POV:

Self Defense
What happens legally when you find yourself in a mob situation and cannot extricate yourself soon enough or easily enough to avoid confrontation?
Massad Ayoob is a subject matter expert.
He has been instructing law enforcement and private citizens on the rules of engagement in confrontations when one or more of the confronters is armed for over 30 years.
Joe and I aren’t aware of an equivalent Canadian public service.
Anyone out there?:

Pipes
Joe and I love the sound of bagpipes.
Brings tears of joy and swelling of pride.
We aren’t even wee Scots.
Or large ones either.
Scotland the Brave:

Autumn Melancholy
Either you get it or you don’t.
Joe and I get it.
Sometimes too often.
There is no cure.
The best relief is music.
A lovely melancholy John Prine, singing “Speed of the Sound of Loneliness” with Rachel Peer (soon to be ex-wife at the time of this recording).
Who can know what the future brings?: 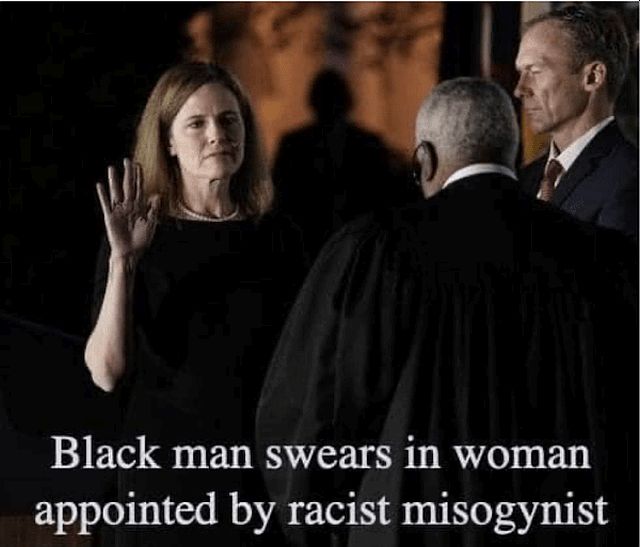 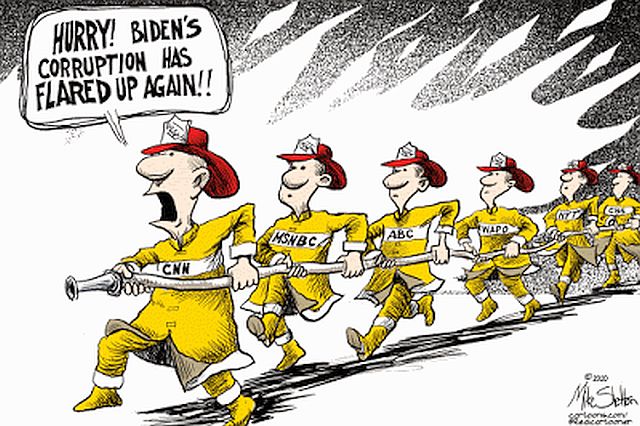 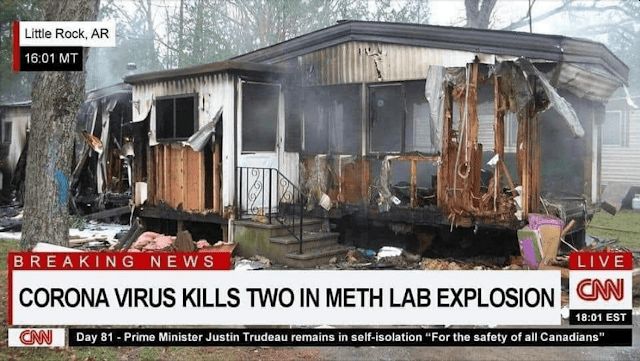 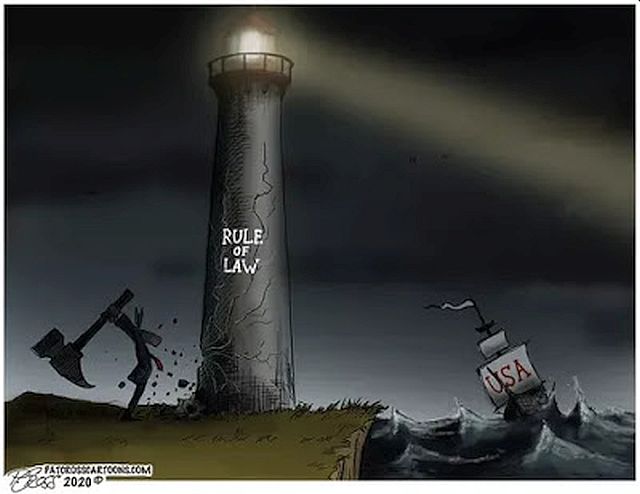 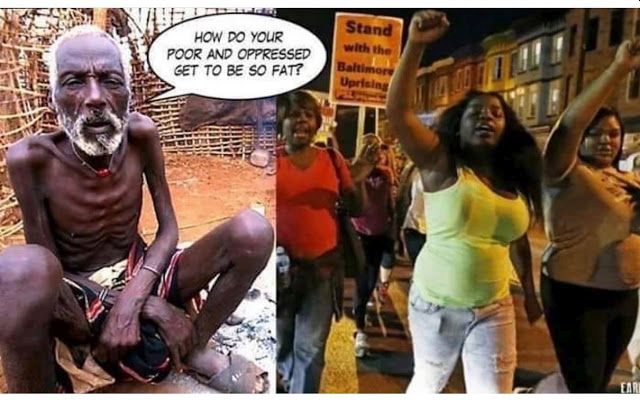 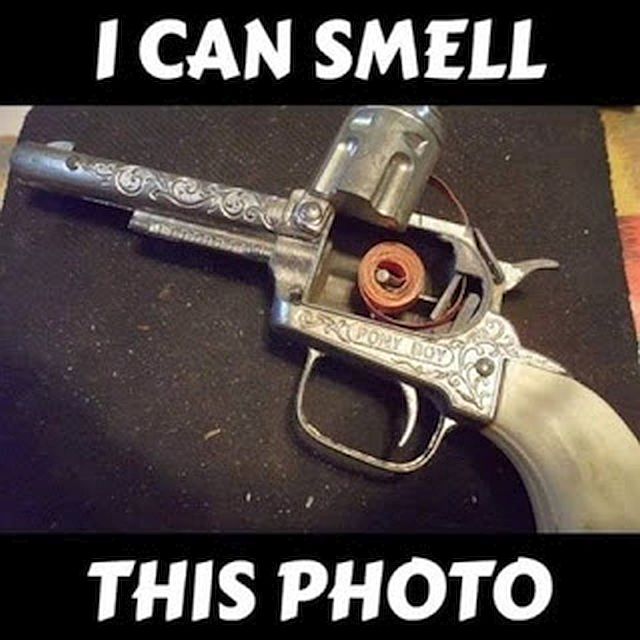 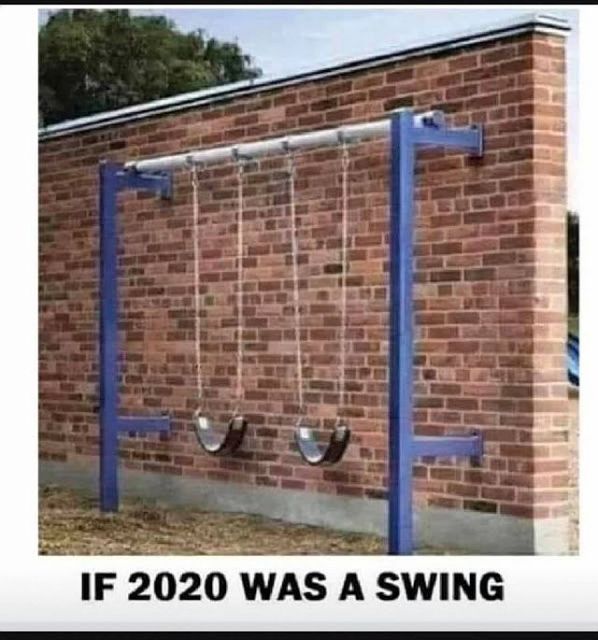 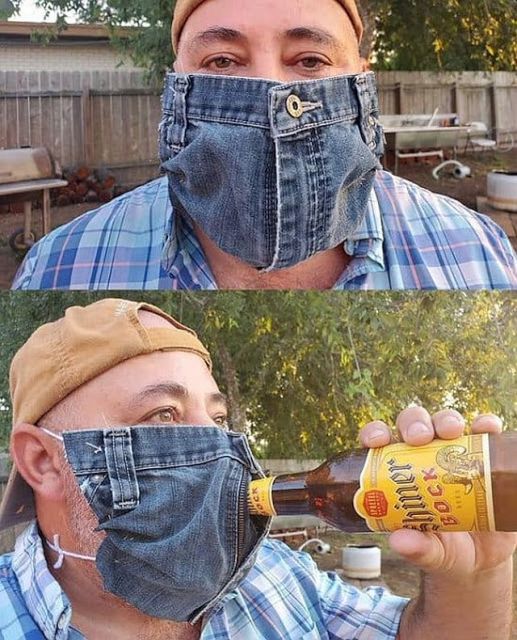 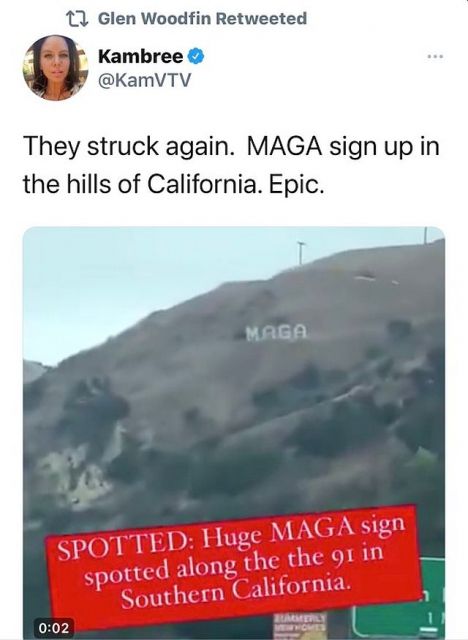 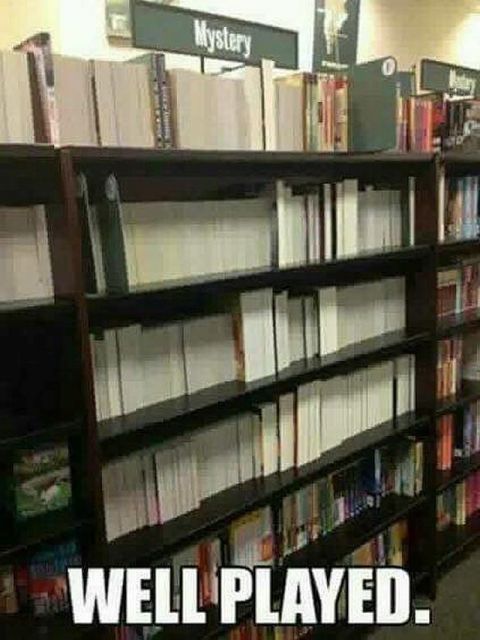 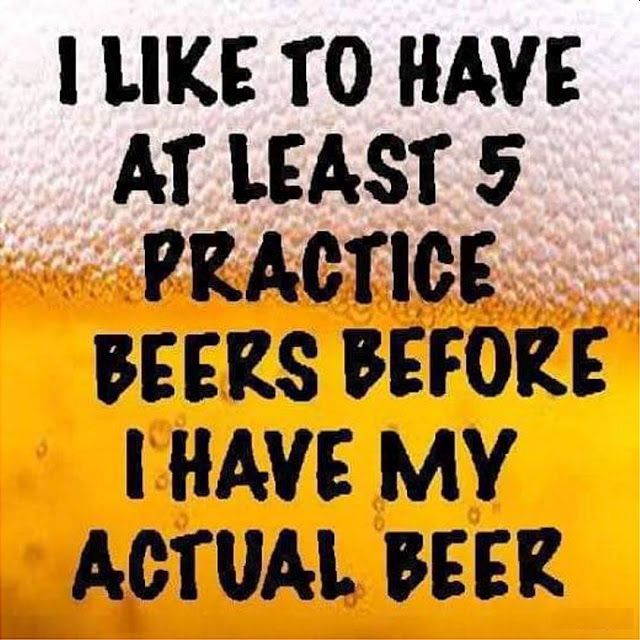 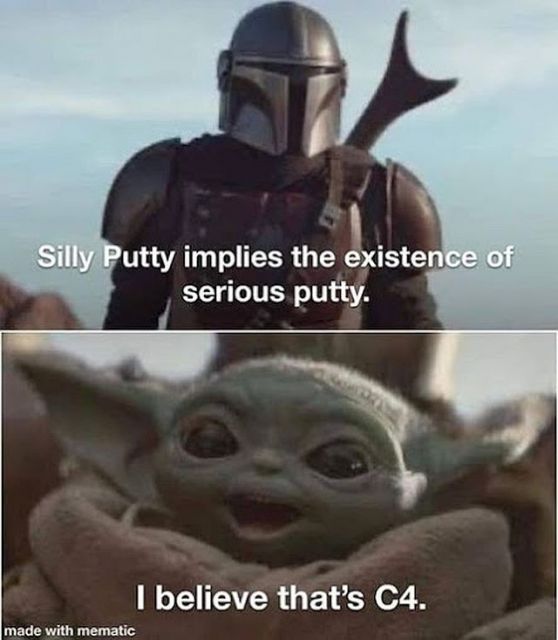 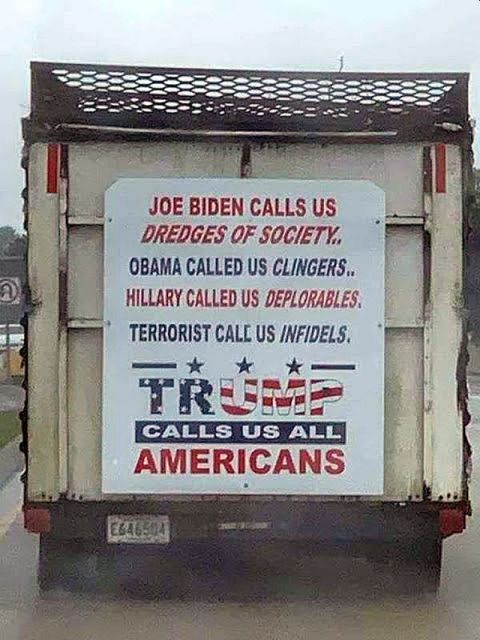 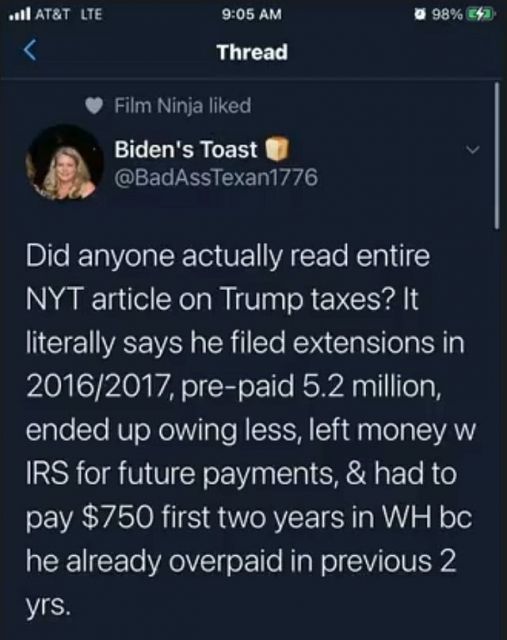 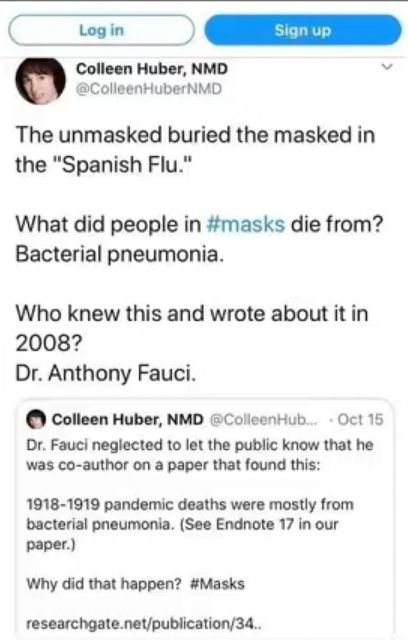 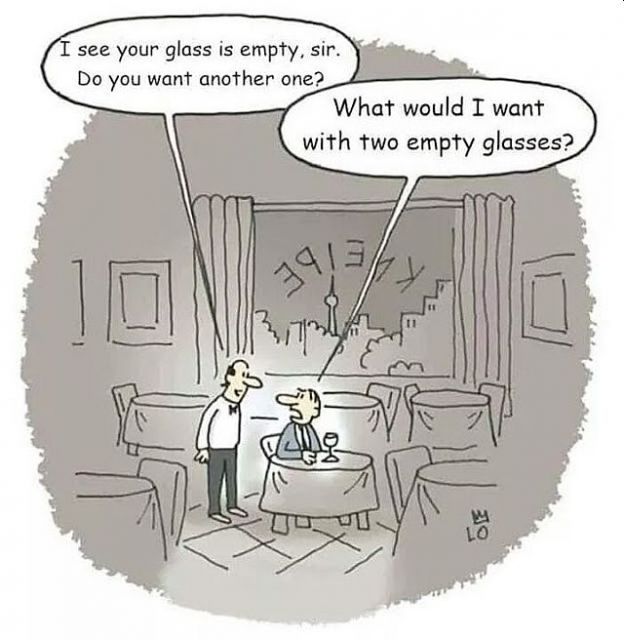 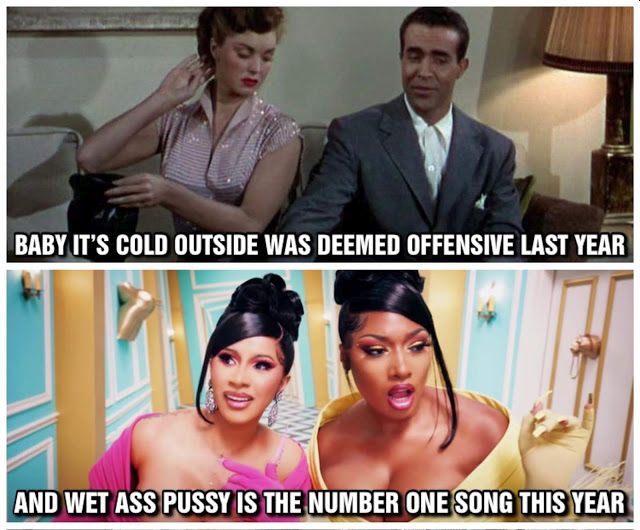 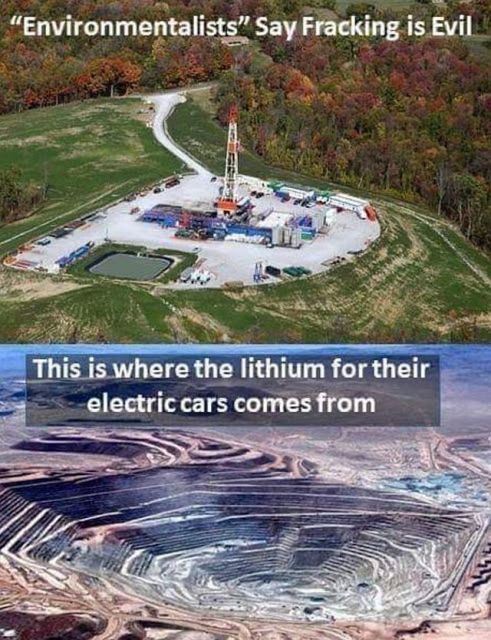 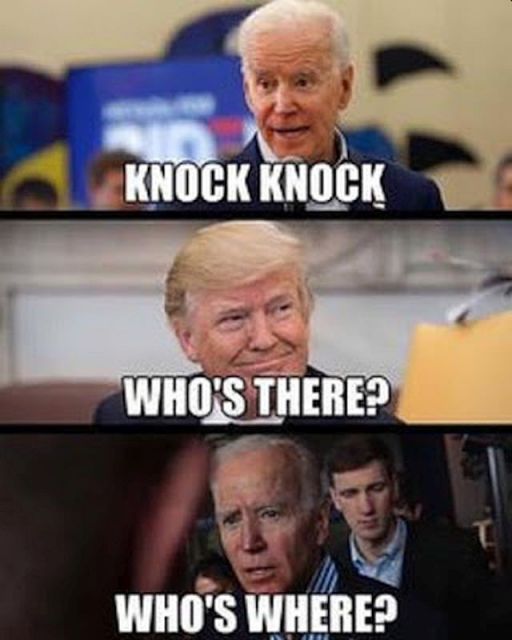 This week in Vernon BC was a continuation of the inevitable slide of autumn into winter.
In the shadows and shade there are still remnants of last week’s snowy slap in the face to mild(er) weather.
Although it hasn’t frozen hard, our yard, which is clay for more than 20 feet down, is responding to the rain and chill by turning into a surface slicker than snot on a goose beak (old Alberta saying).
We had occasion to move two vehicles, one into and one out of the back yard this week.
No matter how deep the tread on the tires were, and they were adequately tready, after one revolution each tire resembled another old Alberta saying – Grand Prairie snowshoes – meaning hopelessly covered with a thick heavy layer of wet clumpy slippery clay.
The slight downhill grade beside the house was nigh on impossible to navigate.
Each rotation of tires in a forward direction was accompanied by a slight slip down the slope.
It took over an hour to move one truck into the back yard, and another truck out.
Joe is beyond “grin and bear it”.
He’s beyond bitching and moaning and cursing.
Tonight’s “roast beast” supper cheered him up, but I’m worried about his well-being.
Only 6 months to warm weather….. 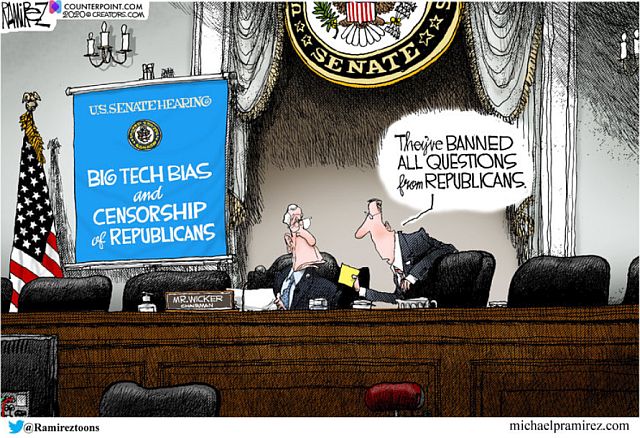 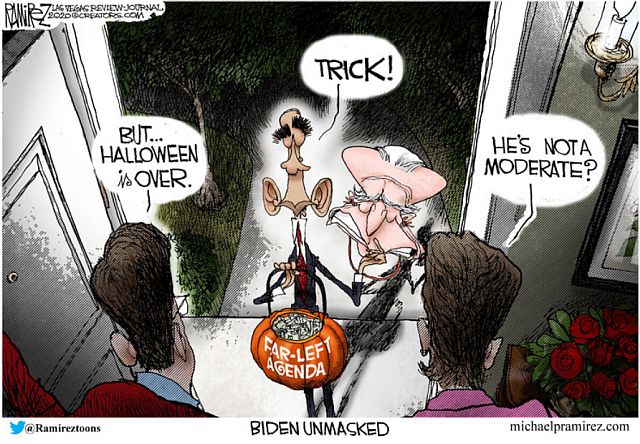 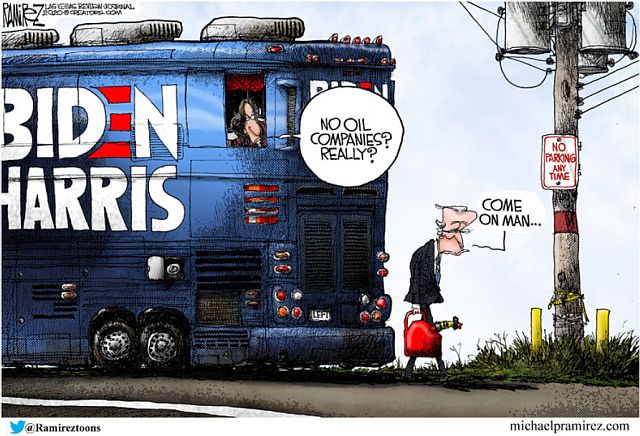 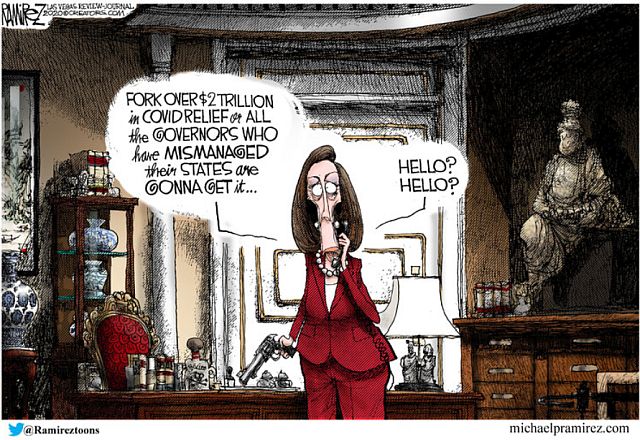 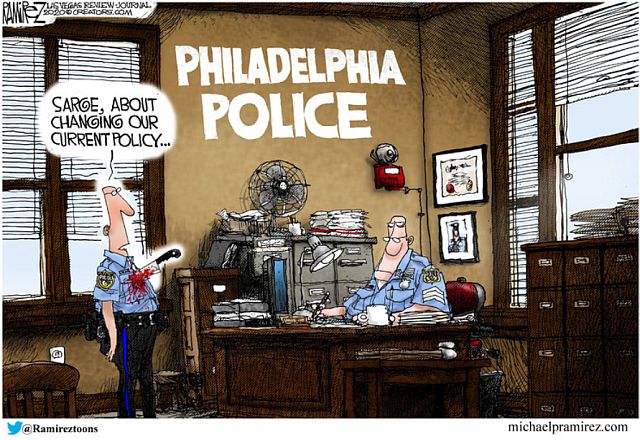