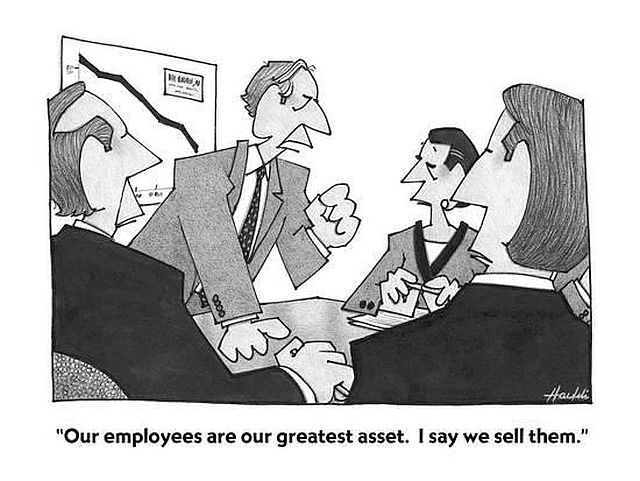 Joe’s Comment – This cartoon makes me smile.  In my career / work / job history, the employee was always identified as a “great asset”, especially just before down-sizing.  I witnessed many incidents over the years of lost human and intellectual capital because of managers like our friend above.  Reminds me of the old adage of rewarding the guilty…..

Short and Sweet
This week the rant is short.
A very busy week waiting for the fog to disperse each and every day put us on an accelerated “hop to it” schedule.
And the fear of winter.
Winterphobic am we.

History
Prager U tells it like it is.
Joe thinks that the English language, the Protestant belief paradigm, the English Common Law and the Magna Carta, are responsible for a great many of the world’s successful societies.
Don’t take Joe’s word for it.
See what H.W. Crocker III, historian, says on behalf of Prager U:

Something Rotten
The following chart compares various cities vs the high cost of living in them. 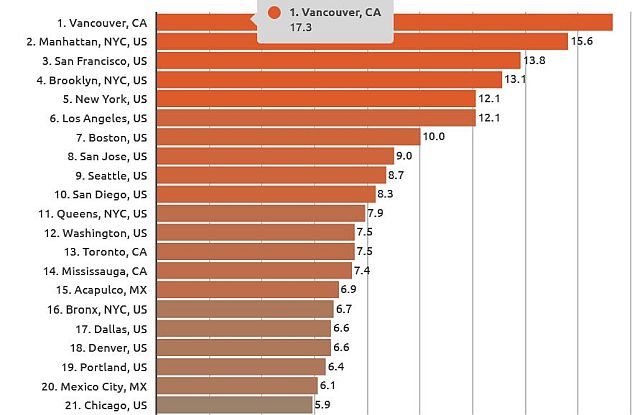 Sexual Predators
Joe and I expect the Hollywood fiasco will lead to much “come to Jesus” ballyhoo before it subsides.
Joe doesn’t know if “sunlight is the best disinfectant”, but he sure as hell thinks that most of the assholes involved only find their moral compass when they are revealed and outed.
We point out that it seems to be about power and $$$ and fame among the adults.
The minor boys and girls being preyed upon deserves harsh retribution – to all involved – i.e. flaky parents as well as the perverts.
The individual comments of too many are too late, too lax, and too full of lies.  Our detector is full deflection to the bullshit end of the meter.
Our perspective on the episode is summed up in the following – 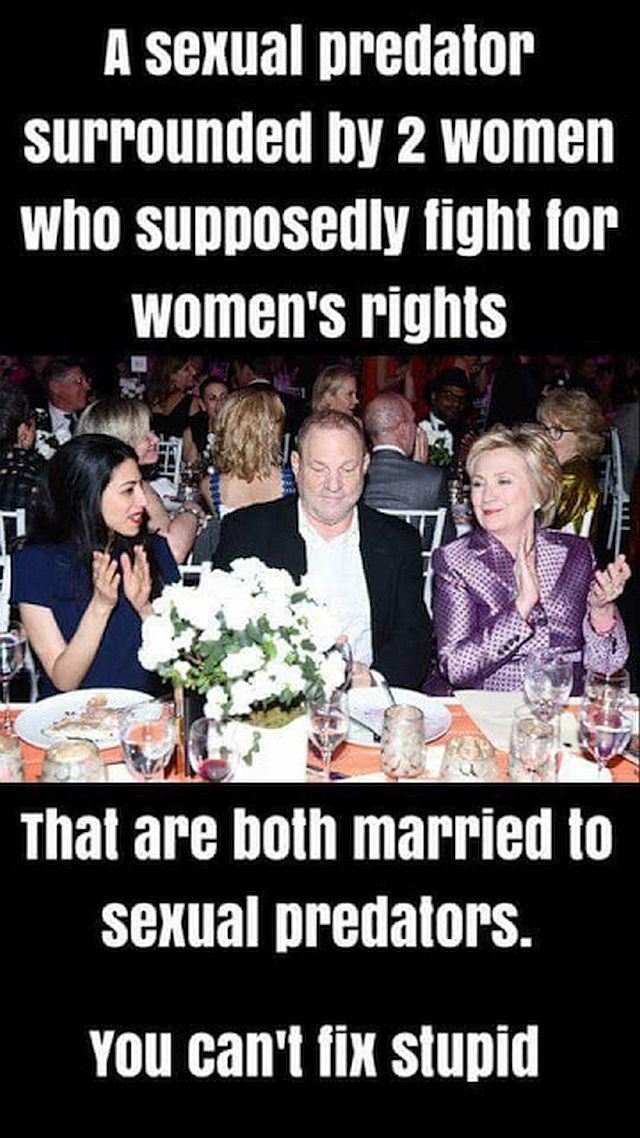 R.I.P. Fats
Mr. Fats Domino, age piano + 1 (89), on October 24.
Joe and I remember driving back to Calgary from the Okanagan way back long time ago in the late ’60’s in our pathetic shitty little MG Midget with no soft or hard top.  Joe and I left Oyama late at night.  Sometime just before sunrise we passed Canmore and entered the Morley Flats into a huge fog bank.  Driving along at slightly faster than a canter the dawn light accentuating the density of the foggy foggy dewy whiteness.  Listening to the only 8 track tape we had (that would play) – Fats Domino’s Greatest Hits. 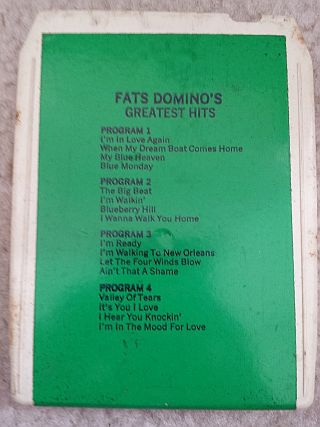 Did You?
Did you “America” today?
Joe and I are all in favor.
We are America.
As you will be too:

Joe’s Garage
No progress on the ’49 F47.
Too busy doing other things.
Nothing akin to this, though…. 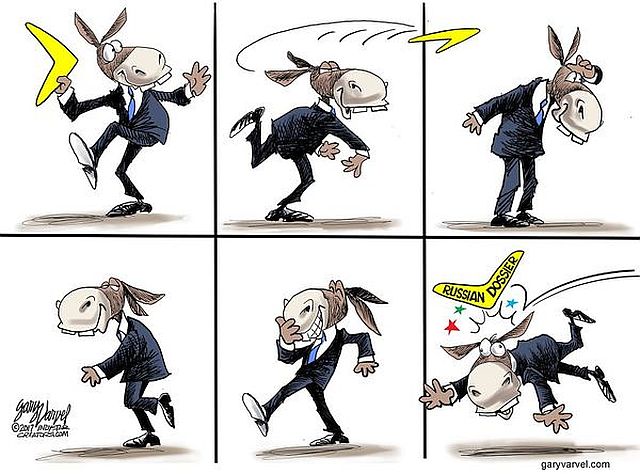 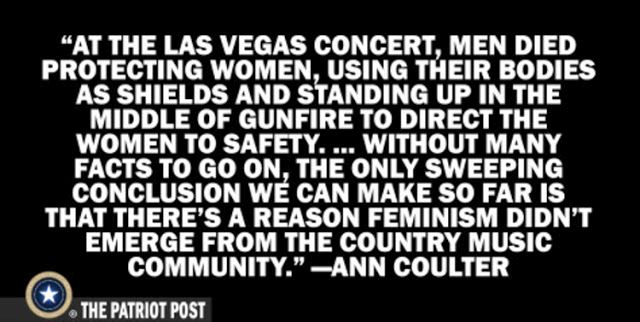 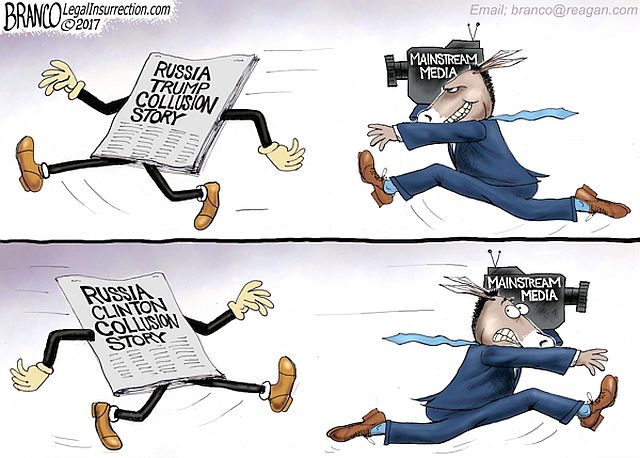 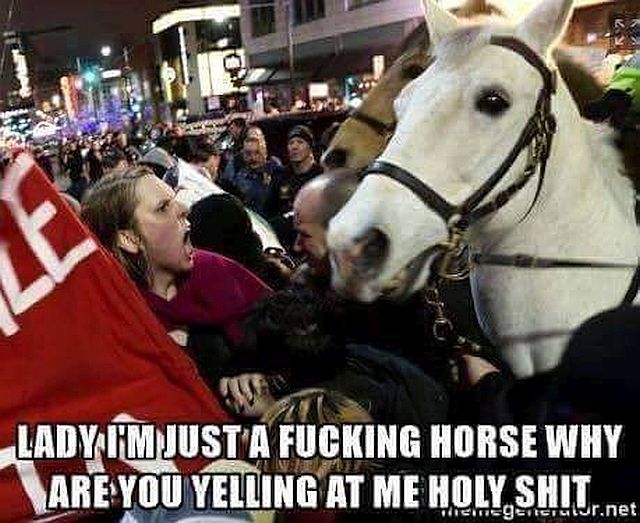 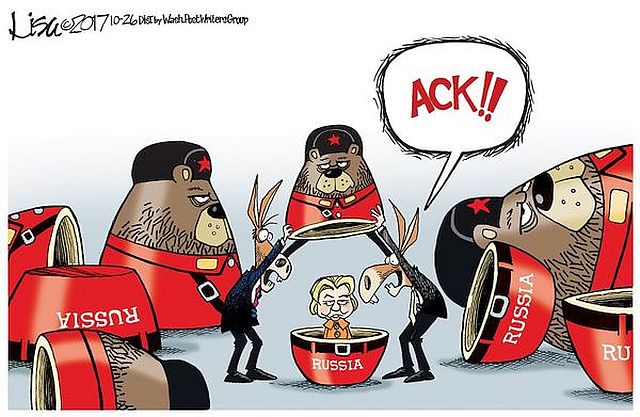 The entire Jordan Peterson “Maps of Meaning” lecture series (2017) has been presented in this rant in previous weeks.
A parallel analysis exists in the work of Colonel John R. Boyd, inventor of the OODA loop.
Colonel Boyd was instrumental in the development of the F15 fighter aircraft:

This week in Vernon was a “turning point” weather wise.
Every morning was foggy.
The earth is cooling, but remains warmer than the air.
Some days the fog didn’t lift until well after noon.
The temperature has dipped below zero C overnight (frost on vehicle windows) but those magic moments of daily sub-zero temperatures are still in the (near) future.
Sunday afternoon was very lovely – sunny, windless, cloudless, mild.
When the sun was low on the horizon about 4:30 p.m. the azimuth angle is now so much more southerly than in the late spring and summer.  It set (from our viewpoint in the backyard) behind the west wall of the house.  In mid-summer it sets about 15 degrees further north.  It was very chilly at sunset.
The damn white oak dropping leaves and acorns all over the back yard.
There is no escape. 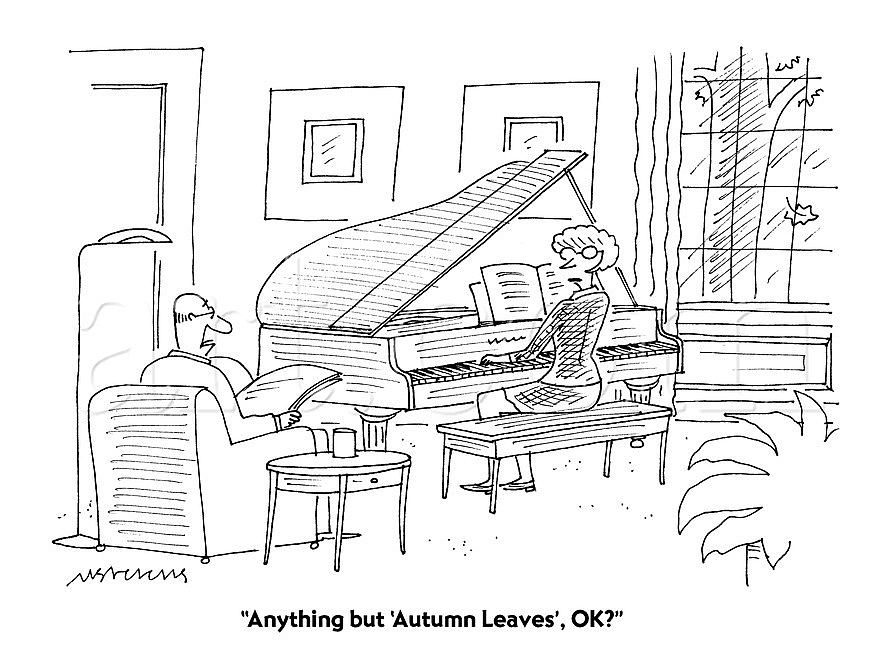 Joe (sweaters) Mekanic
p.s.  Ramirez is the only treat this week – 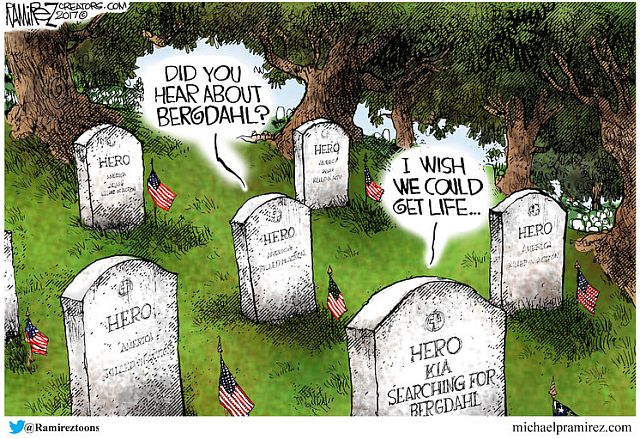 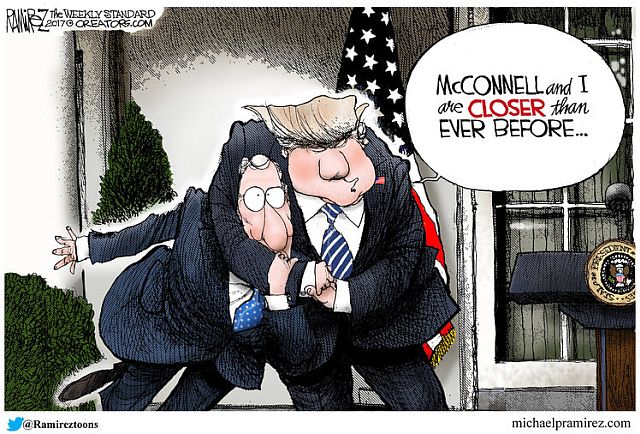 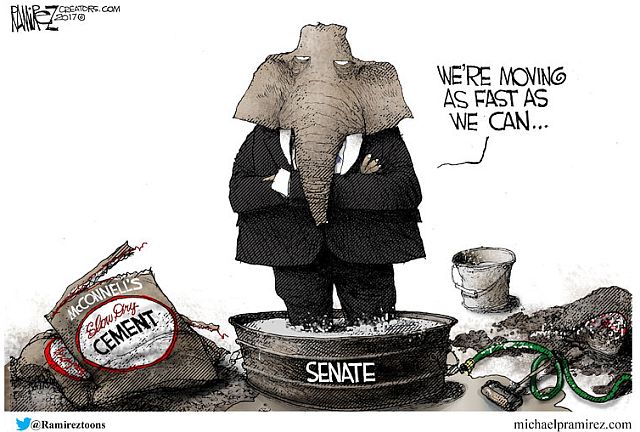 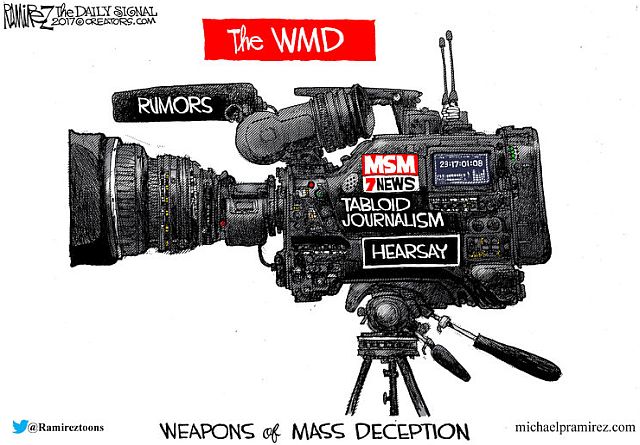