Is this motivation or misinterpretation? – This is a “wait times” graph from the Fraser Institute, showing wait times for Canadian provinces (for medical treatment). –

More in the link below:

This article in the Financial Post reveals the Ontario government’s over extension in investing the people’s tax $$$ in unproven technology – at great and CONTINUING cost to the taxpayer. I am not adverse to developing technological solutions to real problems. I do object to a bunch of political hacks dispensing tax cash without a sane person in sight to hold their feet to the fire. Is there a politician in North America who ISN’T a lawyer or ex- M.D., but IS a scientist / engineer / physicist? Not bloody likely. So the elected (anointed?) hold the purse strings and sway to the siren call of lobbyists peddling their “pie-in-the-sky” wares. It’s enough to make a person puke. There’s probably a puke tax in Ontario……….:

CANADA AND UNITED STATES OF AMERICA

I thought a new category necessary. The following article from the Wall Street Journal written by Chrissy Snow (Suzanne Summers) critiques the health care system of Canada AND the soon-to-be reality of Obamacare:

I’m not an admirer or participant at Halloween. Never much understood the whys and what fors. Want the shit scared out of you? The current U.S. administration is more frightening than ANY “horror” show. No Halloween comment, but a new twist on an old song. Here’s the Healthcare Mash:

Didn’t get one trick or treater on Halloween. 250 little chocolate bars to eat before they get stale. I hear another old song with new lyrics –

“I feel a zit is growing,
it’s growing on my face,
I think I feel another,
formed in a darker place,
but I’m stuck in Drover’s kitchen

another Mars bar down

with Reese’s pieces wrappers
lying all around

are the next to eat

until the last bar’s gone”

Here is something truly scary:

Benghazi will never be forgotten by me, and millions of others. The president of the United States and Hillary Clinton should be stripped of office and sent to prison for their role in the debacle. Finally, the main stream media publishes some of the truth via CBS’s “60 Minutes”:

Watch the video and be schooled. Of course, the pundits and investigators on the Internet knew this two years ago. Impeach that son of a bitch Obama and send him to jail. Strip Hillary of EVERY TITLE she has or had, and jail her for life too. Their actions were and are unconscionable. There is NO POSSIBLE POLITICAL justification for their actions……….. They deserve to be shamed for the rest of their lives. 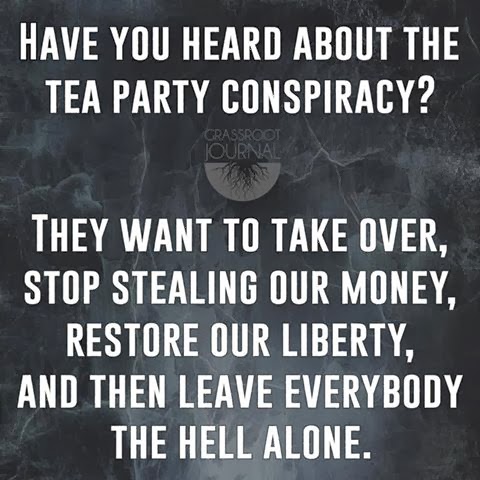 A comment on Obama Care equally valid here in Canuckistan – 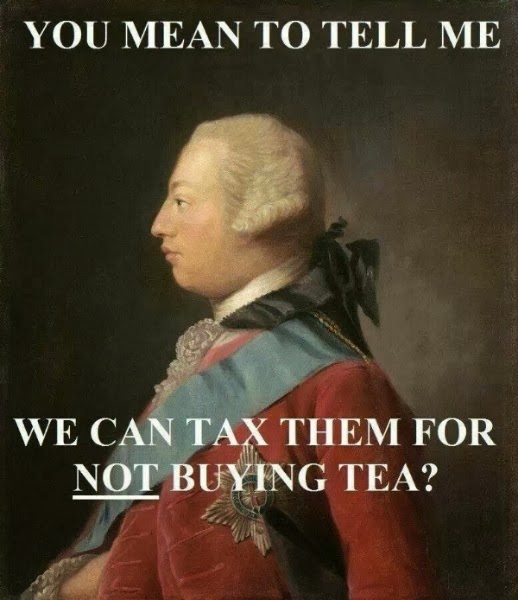 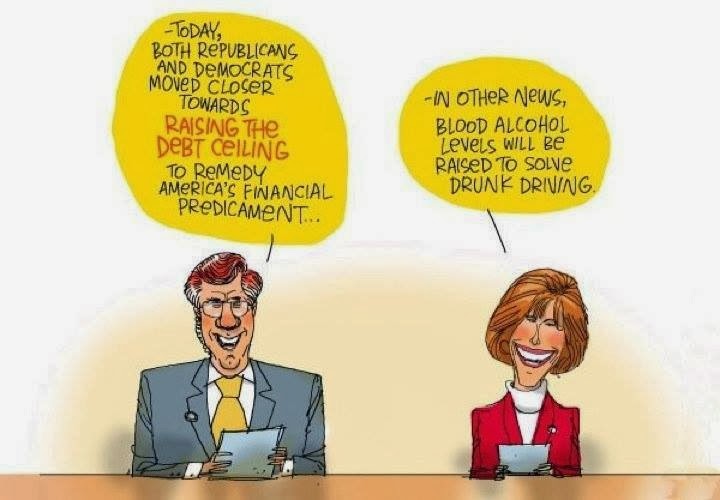 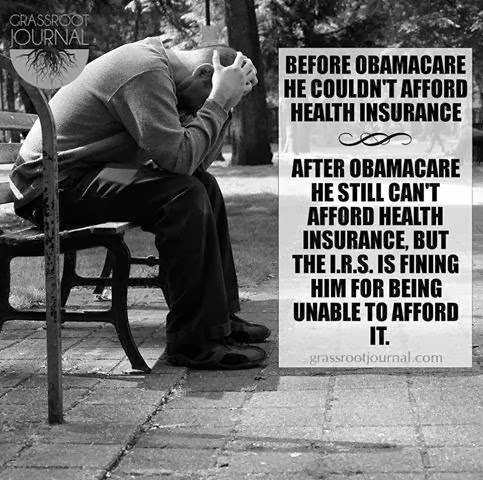 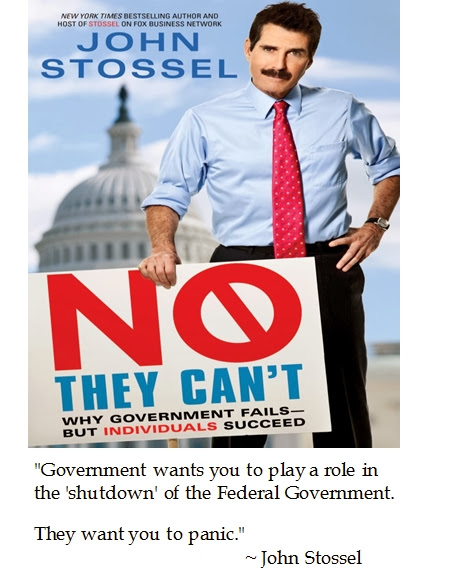 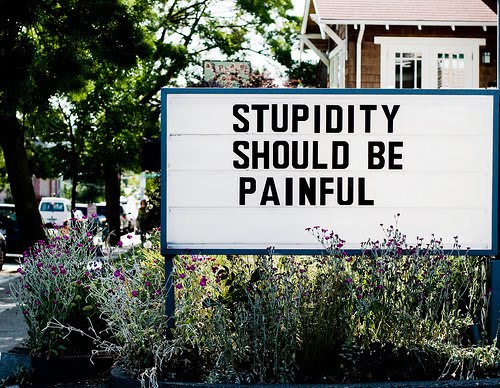 The REAL threat (unlike the false promise of “global warming”) is global cooling. The threat of a Maunder minimum event has increased odds per this analysis:

Aye lad, ye canna grow a carrot in a snow bank! That lucky ol’ sun, got nuthin’ to do, but roll around heben all de doo dah day, miserly with the flares and spots. We’re in for 10 months of winter here in the really frozen Nord in da fucha.

More finger pointin’ and tonsil tirades here, where the natural gas law (for the globe) rules:

Note the comment about the “disclaimers” in the article. The BBC still believes that global warming is the boogeyman.

As a warm blooded mammalian entity, who eats flora and fauna both, seems to me cooling is the bad and warming is the good. The PROMISE of global warming delivered by Al Gore, Michael Mann, et al has not been kept. I will despise these liars for all my days. My dream of a banana plot in the back forty (square meters) is quashed. The bastards! False hope of the magnitude equal to winning the lottery. Those bastards………. false hopes dashed……… Six science “facts” we were all taught in school that are myths:

Paradigm shift in thinking? Global warming and CO2 might be a romance doomed. The public spotlight does one thing well: when it stinks to high heaven, it’s hard to keep a straight face while imbibing the doctrine:

Dave Ramsey explains why capitalism is the best shot the “little man” has in this world – capitalism vs socialism: 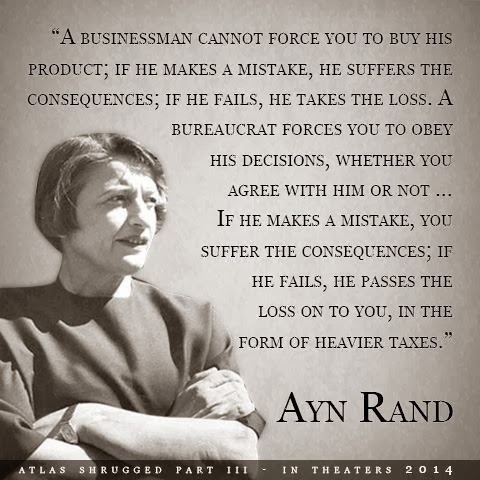 Pat Condell on the subject of “Liberal Racists”:

Great quote from the video – “Progressives are Liberals gone bad”…….. Hugh Hewitt interviews Charles Krauthammer, one of the best polemicists alive, in this transcript. The subject is Mr. K’s new book “Things Matter”:

Ghandi is held up to be a saint. Joe Mekanic (and self) think otherwise. India would have fared much better if England had stayed. Gandi was a commoner with no particular claim of genius OR humility. Contrarily, there is a large body of evidence which indicates he sacrificed his family to further his personal agenda. What an asshole (in other words):

I agree with Jayant Bhandari (writer of article above) that Rabindranath Tagore (a Bengali Nobel laureate and poet) would have been a much more suitable iconic figure to lead India out of the darkness of it’s stagnant culture. Unfortunately, and truly true to form, the masses and the elite saw it otherwise. The possibility that people would behave in an intelligent educated manner instead of entirely focused on the calculus of WIIFM (what’s in it for me?) is still in the future for humanity. Hence the continued existence of the cluster fuck named India………

Gandi joins the list of exceptionally bad people that grows longer every day, every generation, every century.

RELIGION OF PEACE (ON ALL OF US)

The total of deadly terrorism keeps rising. 21835 deadly violence attacks since 911 according to the religion of peace tally. Their most typical target is other Muslims. Go figure: 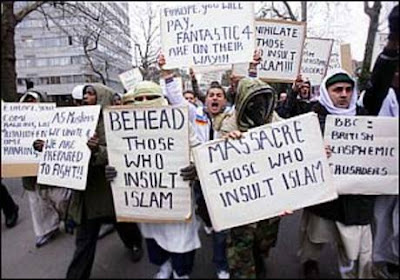 Today the snow line is about 200 feet higher than ground level at the house. The rain had the odd bit of dandruff…… It won’t be long now until white out. p.s. Ramirez for all seasons…. 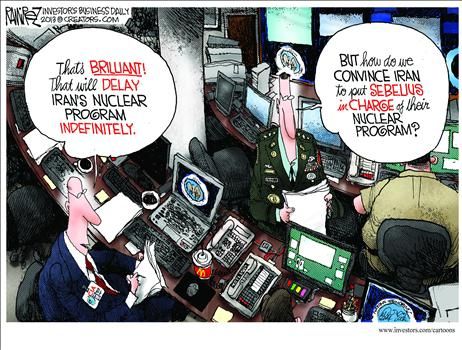 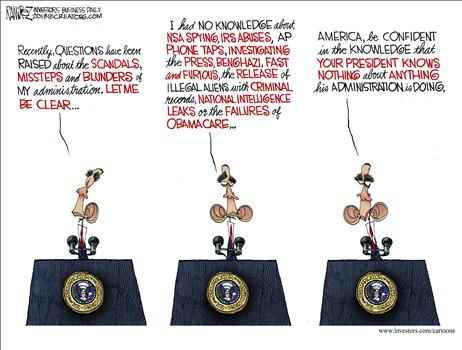 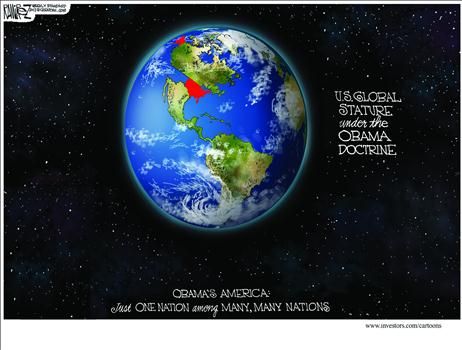