Some very good advice for everyone….. Especially for the “short bus” occupant of the White House – This week I hitched a ride with Clay H. to attend the Chilliwack Richie Brothers Auction. Lots and lots of items. I bid on some but my $$$ limit was not high enough. I missed a couple of vehicles that attracted my attention – a feeling akin to loss but also a sigh of relief. I already have close to 20 vehicles in my yard. Good for me to miss the bidding.

I had a lot of trucking “adventures” this year. For a full time make a living got no other income trucker it may not feel so magical, so exciting, to drive a heavy truck. For me it is a celebration of technology which brings good things to people at a minimum of expense and inconvenience. I have no idea of how many tons (or tonnes for my progressive comrades) of material are in motion at any given moment in North America aboard heavy truck trailers. I wouldn’t feel uncomfortable estimating millions and millions.

The beautiful ’93 Pete that Dustin F. owns will be wintering at my shop. This will give me access to fix and repair a few items that need attention. This old girl has 1.8 million kilometers on her clock, with what I suspect is an untouched Caterpillar 3406 engine. Not impossible but rare. The folks in the know tell me it’s time for an in-frame rebuild, for these motors are known for longevity but their Achilles Heel is the rod bearings. There is a Cat mechanic extraordinaire in the neighborhood that I will seek input from to determine the fate of old Blue. This year’s work was done with no hassle. A breakdown in the engine department could cost up to $25K according to those in the know.

Listening to some old tunes the other day (and today) I realized I was listening to the absolute best truckers song ever written. I have always considered it to be a love song, but the lyrics are hauntingly melancholy to a trucking soul. Here’s John Denver singing “Back Home Again”:

The threat of highly contagious deadly infection is another of life’s gifts which keep on giving. The optics of what is being done to contain the ebola virus are dreadful – leaky borders, mobility of the infected, extremely low IQ’s in Africa (ignorance is not blissful), government reaction which seems illogical. Here is Bill Whittle with some sane analysis of the situation:

Reiteration of the Droverian mantra……. “Mother Nature” is NOT your mother. “Gaea” is not conscious… not friendly, not concerned, not anything but a complex Petri dish of organic and inorganic manifestations . Mankind’s advances (in the West) in science and technology have multiplied the possible permutations and combinations of civil and social human constructs while shielding the participants from most negative outcomes. For example, without science and technology how could a city of millions of souls ever survive, ever exist? Hunter gatherer societies are by necessity restricted in size by the environment. Science and technology can and do modify the environmental impact. Example? Israel vs the desert.

Alas and rejoice, humankind are not the only life form. Or, in the case of viruses, quasi life form. The reality of evolution by mutation dictates that organisms reproduce in a plethora of possible outcomes, some of which will thrive in the existing environment. If I were a deadly virus, I’d LOVE to take a trip to New York or Tokyo or London. Once again, Africa is donating, via air travel (remember AIDS and a certain Canadian flight attendant light in his loafers?), a very real reason to reflect on how tenuous human existence is, and why science and technology are indispensable. Some good some bad comes with change…..

Needless to say, the visionaries in our society (science fiction writers?) are making bonus $$$ with TV series such as “Walking Dead” and movies with the same theme: society has collapsed and otherwise normal people are the enemy threatening your survival. Against all odds

This beautiful woman is infected with ebola – untreated survival rate 10%, treated only 50% – she is probably dead by now….. Her crime? Most probably breathing. Or perhaps those lovely eyes were a portal for this nasty virus.

What can the average schmoo do to mitigate risk? As Bill Whittle points out in the video, the “Ro” (Arrr – sub-zero, or Arrr – naught) is between 1 and 2 – nowhere close to measles (that’s a positive). As he points out, fear is the enemy’s ally. Here’s my short list –

There is a scene from the 2004 version of “Flight of the Phoenix”, an exchange between the pilot, Frank Towns, and James Liddle, one of the crew who has decided to walk out of the desert if they don’t attempt to build the Phoenix –

Liddle: Come on man. Most people spend their whole lives hanging on to hopes and dreams that are never going to come true but they hold on to them. Why are you going to give up on them now when you need them most?

Frank Towns: You are assuming I’m one of those people who has hopes and dreams.

Liddle: I find it hard to believe that a man who learns to fly never had a dream.

Frank Towns: Look, how can I let those people build that plane when I don’t believe it will work? And, every day they waste trying to build it brings them one day closer to dying.

[James tosses the water bottle back to Frank and walks away]

Liddle: Then I’ll die trying. There are people counting on me.

Modifying this exchange to make a point, if you substitute the word “fear” for love, it goes something like this –

The great fear of a possible plague like ebola, or AIDS, or taxes, is the overwhelming helplessness the individual feels. A force so irresistible, so powerful, that one person is powerless to combat. Give yourself something to do and wait it out. It is out of your hands…..

Time for a little bit of Iris DeMint: https://www.youtube.com/watch?v=jP9LT5HuzrE – Let the mystery be…….

America’s war in Iraq was motivated by several factors. The threat of chemical weapons was NOT the prime motivator, but a concern. This article provides facts on the nature of chemical weapons found and the U.S. government involvement in suppressing the facts:

The take-away is they were there, are still there, and cannot be abandoned for political advantage. 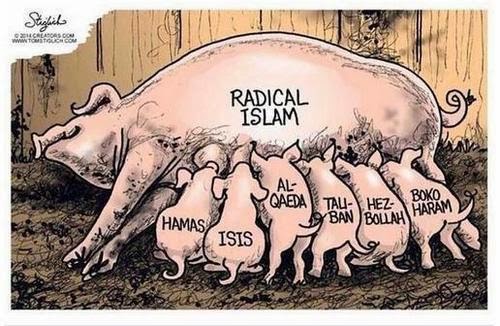 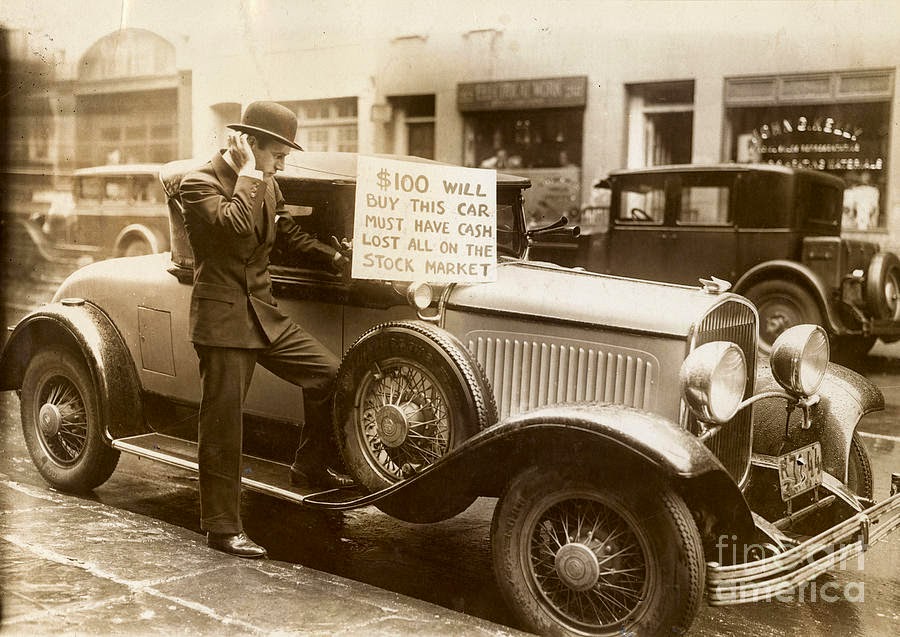 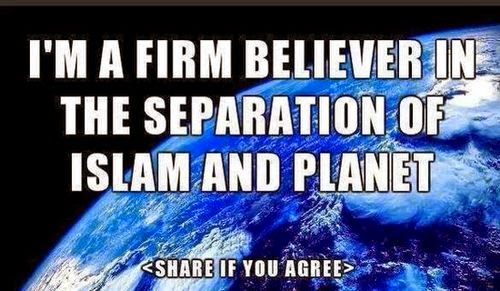 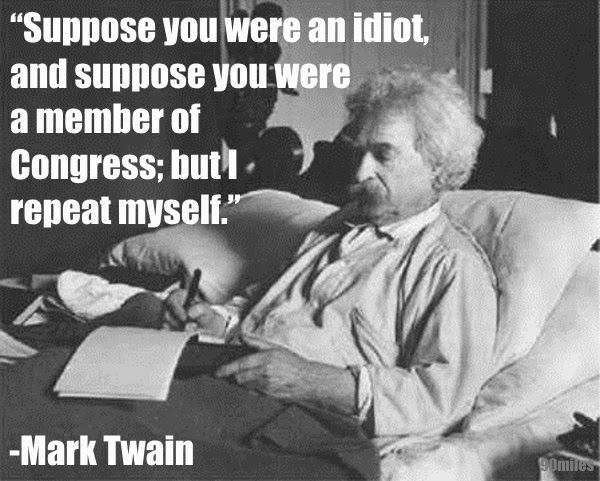 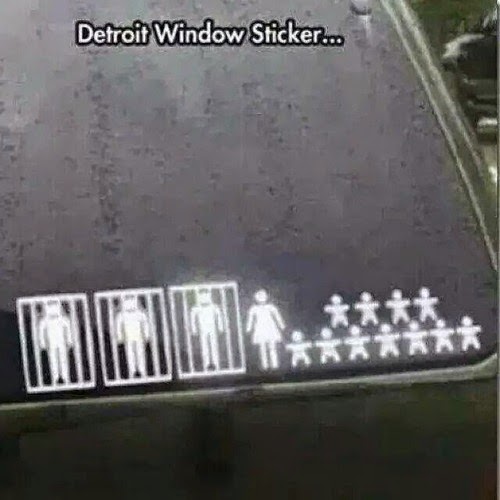 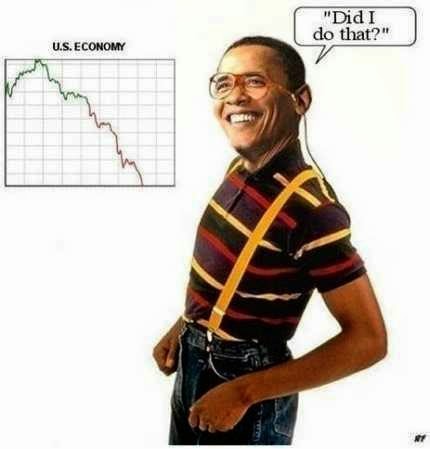 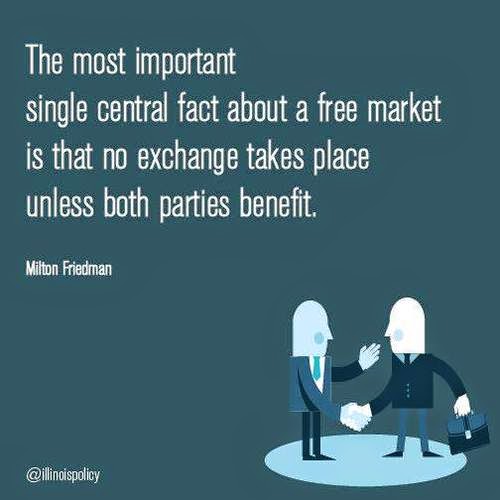 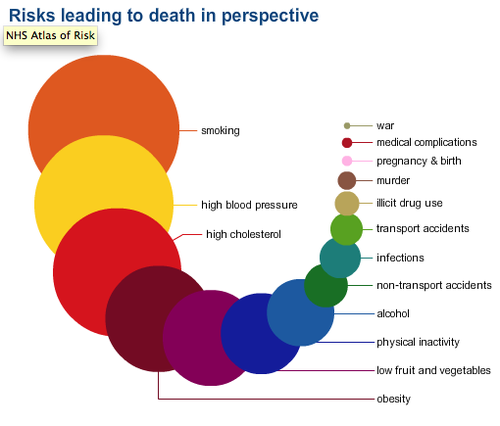 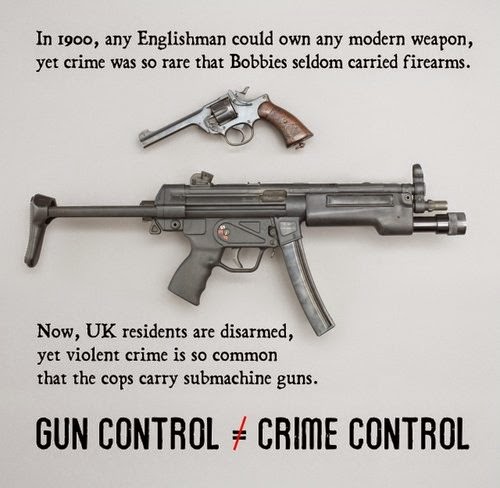 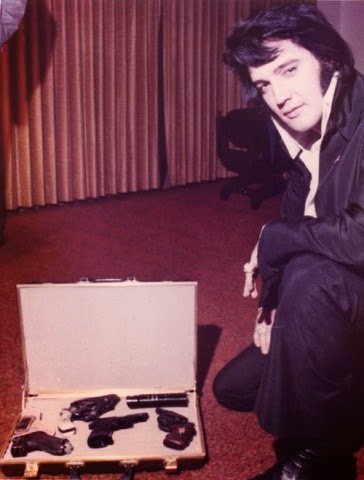 This week has been autumny. Colored leaves. A chill in the air. Clouds. Some rain. I know what’s coming. But I don’t have to like it…..