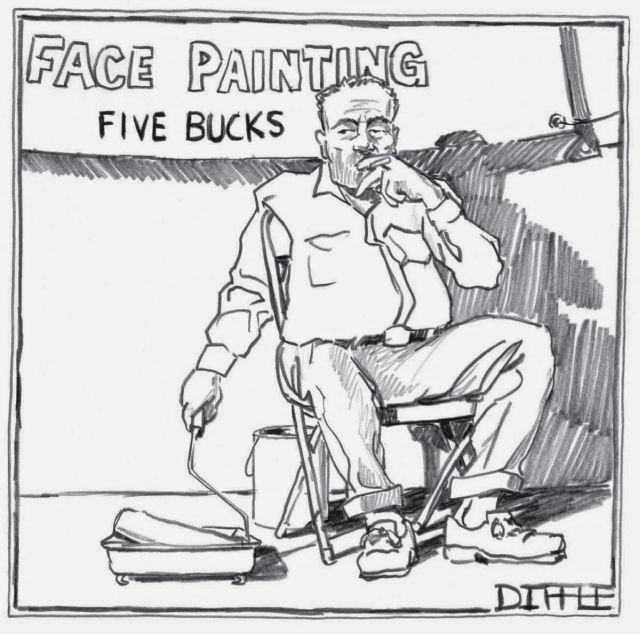 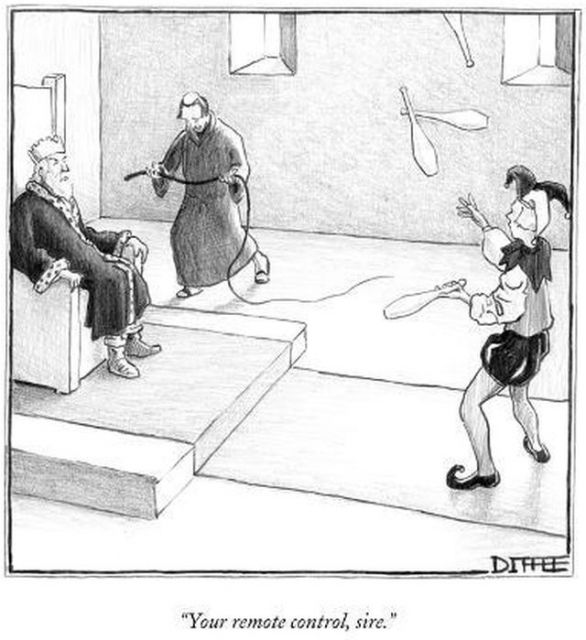 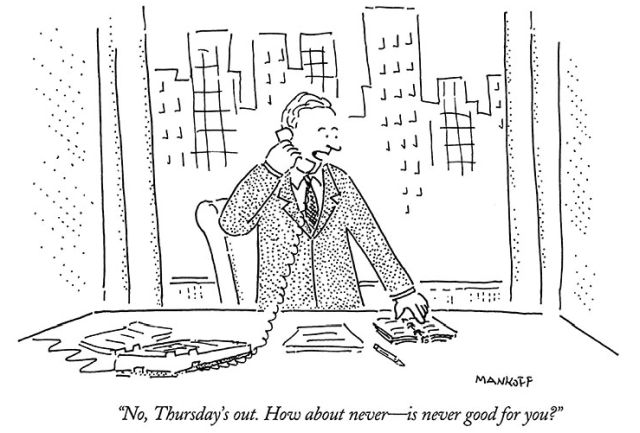 Joe’s Comment – Michael Diffee appeals to the morbid side of my sense of humor.
Add a Bob Mankoff for good measure.
Despite intense intention, inadequate solutions to long standing issues crippled my output every day: the continuous berating of self was ineffective.
A week of promises made promises not kept.
Reasons for breaking promises have no credibility.
It is more an affirmation of poor planning.
Seeing as “luck” is a product of proper planning, my next week needs to be better planned.
Freezing temperatures and precipitation in the forecast.  That isn’t a fun plan at all…..

QDMcD
Quick Dick McDick is an ambassador for Saskatchewan and Canada.
He’s also an ambassador for “agricultural technicians” – he farms in Tuffnell SK.
We haven’t posted his latest videos consistently, although we always intend to do so.
What is the deal?
Joe blames it on the Ub2b algorithm.
Alas, it ain’t so, Joe.  QDMcD has been taking some time away from producing vids.
Here is his latest release – celebrating a sunny day in Tuffnell SK in October with a bike ride – no snow and above zero Celsius temperatures (you have to have experienced Western Canadian weather to understand):

We decided to reach into the QDMcD Productions vault for some oldies but goodies.
Joe and I participate in the local on-line auctions from our local auction house in Vernon: Dodd’s Auction & Appraisal Services.
Every stage QDMcD identifies in the following video is quite familiar to Joe and me.
Once again, you have to have been there, to have done it, to grasp the full meaning:

Chuck Mead
Thanks Ronny D. for the link!:

What Do We Know?
An interesting video that features a variety of doctors asking very pertinent questions.
The same doctors offer factual evidence, personal experience, and government posted data to support their queries and their statements.
Joe and I spent time validating what these folks are saying.

The first person in this video is Gena Goad, from Dawson Creek.
We found a number of videos specific to this September 2nd Dawson Creek City Council meeting, specifically Gena Goad’s contribution.  Here on BitChute, here on Rumble.

Jason Siler
Mr. Siler presents evidence that natural immunity is the foe of Big Pharma sales.
Joe and I are not inclined to doubt our personal immune system’s ability.
We shall continue to be contrary to COVID “vaccinations”:

MOSFET’S
The MOSFET (Metal Oxide Semiconductor Field Effect Transistor) is one of many progeny of the first germanium transistor.
The MOSFET is the most produced item in the history of the world.
Don’t take it from us – watch the video:

Nazi IQ Testing
This is something Joe and I find queasily fascinating.
For example, you’d think that a person capable of unspeakably horrendous abuse of a fellow human being has some bats in the belfry, a few cards missing in their deck.  But would they be stupid or brilliant?  Is there a connection?
The website History of Yesterday has some answers in their article titled “The Results of the Nazi IQ Tests“.
Of the 24 men on trial in Nuremberg, 21 of them were analyzed and tested and interviewed, poked, prodded, and otherwise questioned endlessly about their Weltanschauung.  Their individual IQ numbers were on average almost 2 standard deviations above normal (128).
There are two quotes Joe thought worthy of mention.  From the article –
– “The Nazi party was a shining example of how dangerous a collective effort by smart, motivated people can be.
Their medical evaluations didn’t reveal creatures with villainous lizard brains. They were flawed men, high on ego, low on empathy, put in situations where bad ideas flourished. Their flaws deepened. Their hearts turned black, and in turn, the very worst in their humanity was brought out“.
–  “In the words of Hannah Arendt, “The sad truth is that most evil is done by people who never make up their minds to be either good or evil.”
This last statement by Hanna Arendt rings very true to Joe and me.
The turmoil of the last two years demonstrates this quote is a truism.
doG help us all to be more vocally critical of the changes happening around us.
At best, the collective voicing might intimidate evil doers.
At worst, but also good, is you might just be having cognitive dissonance, and will have to “change your mind” to reflect the new truths.
Better than the gas chamber or a madman’s operating table. 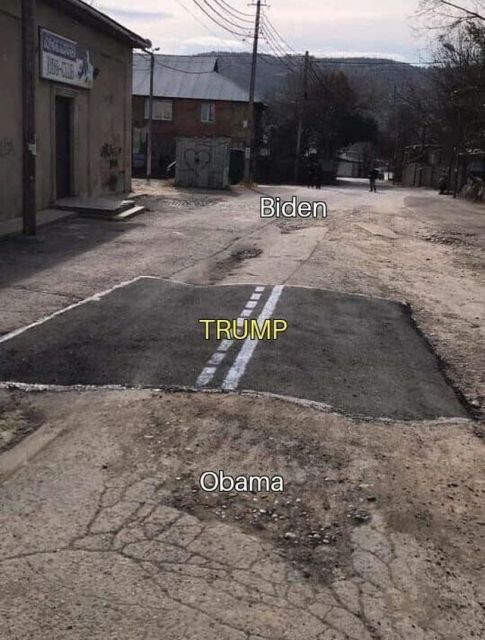 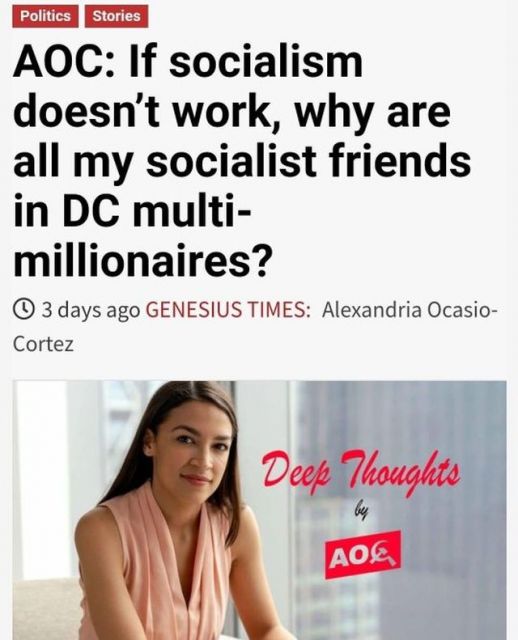 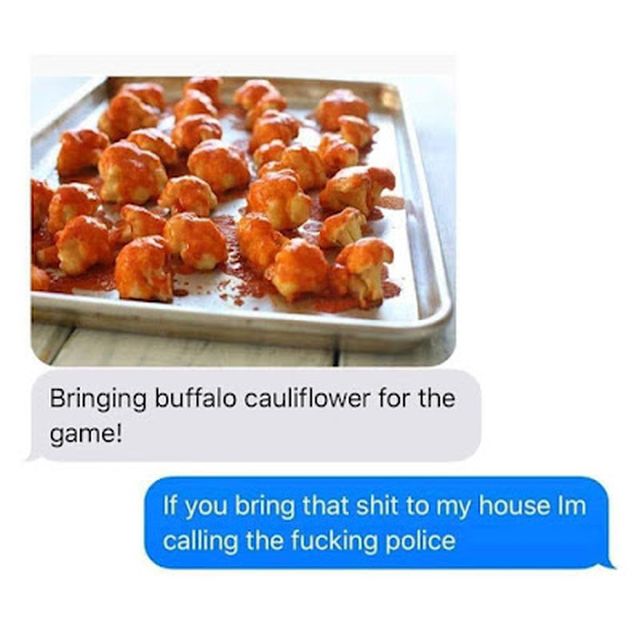 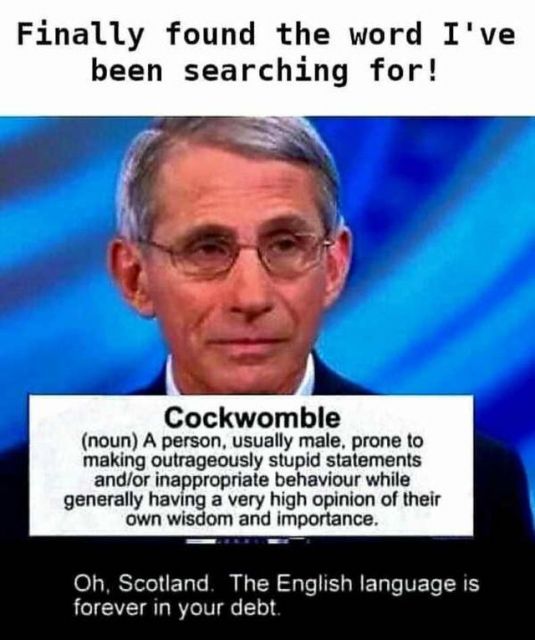 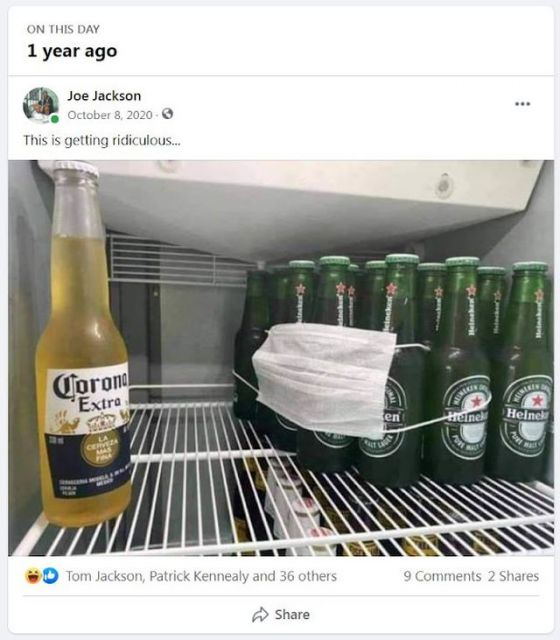 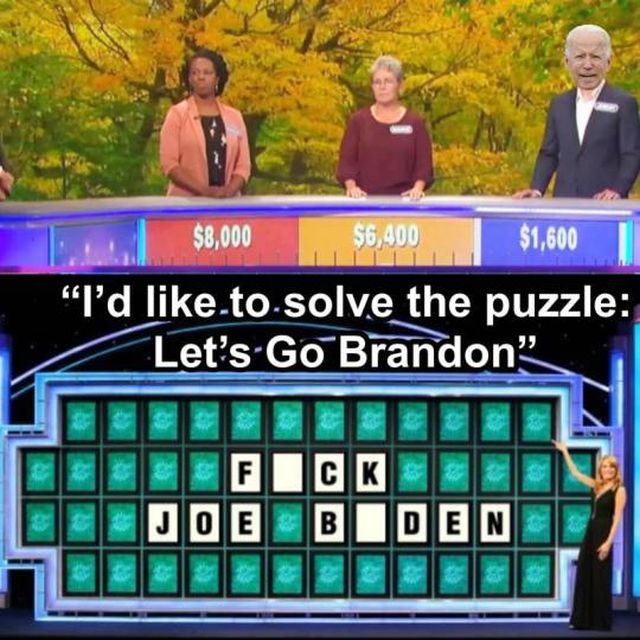 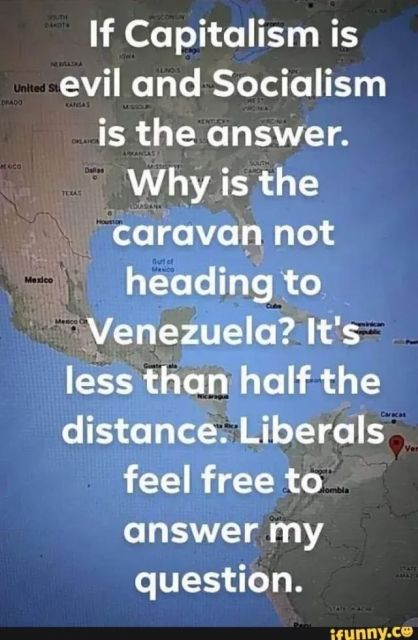 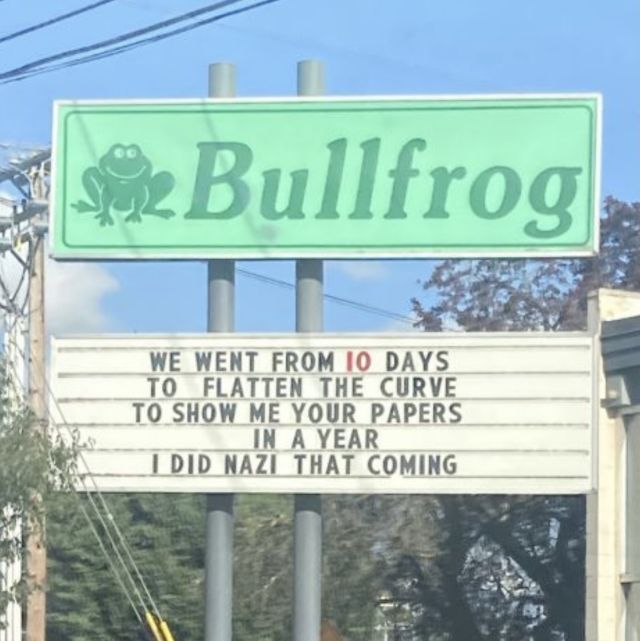 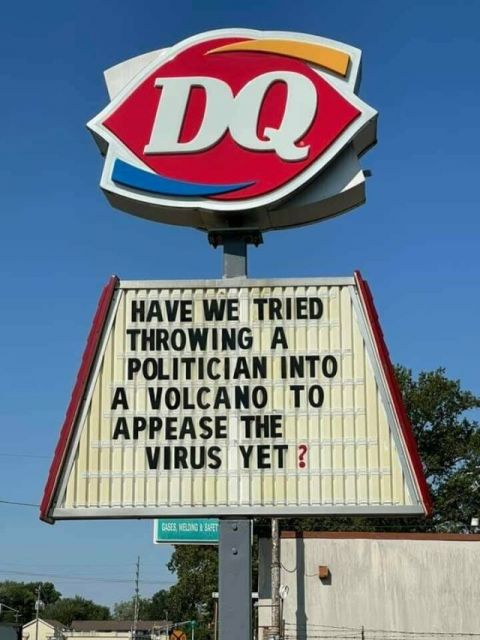 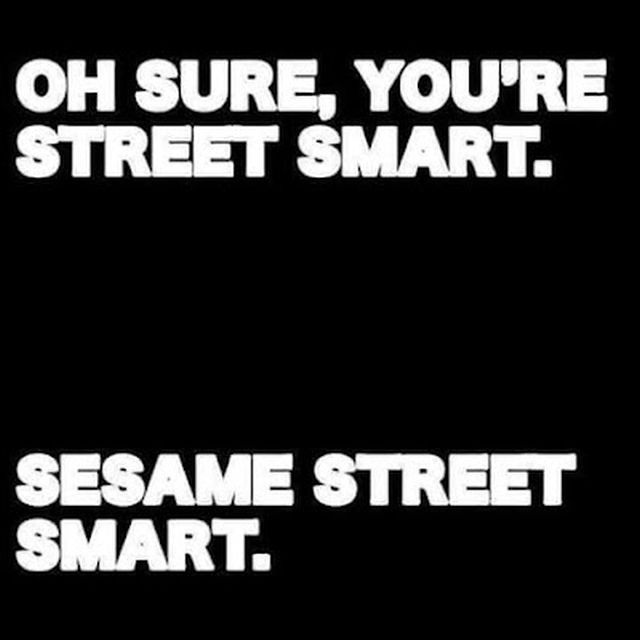 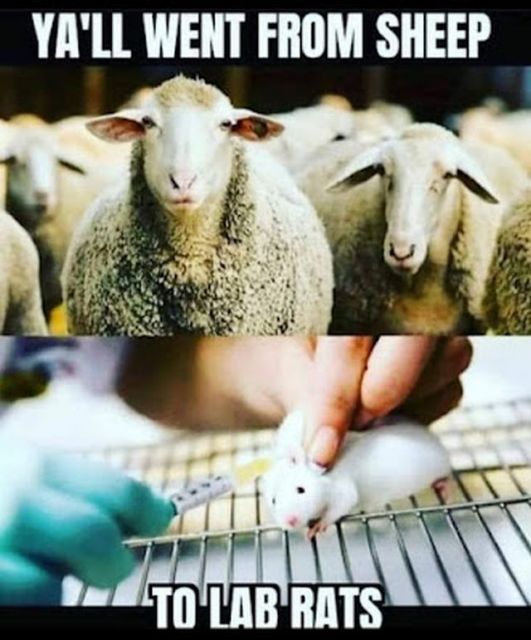 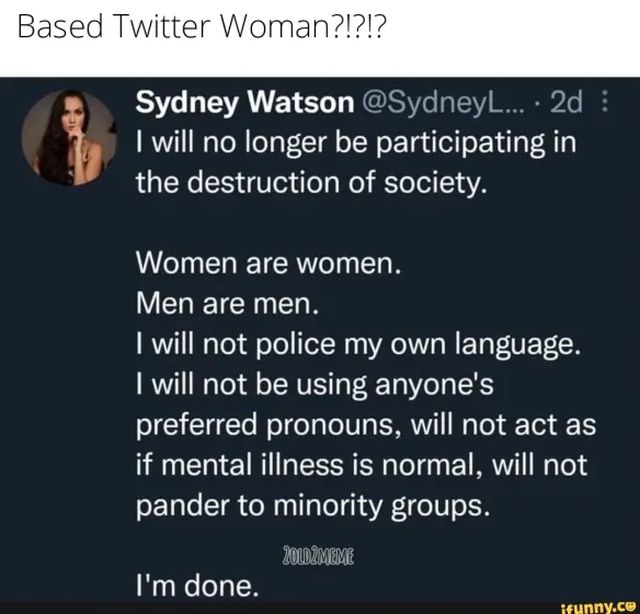 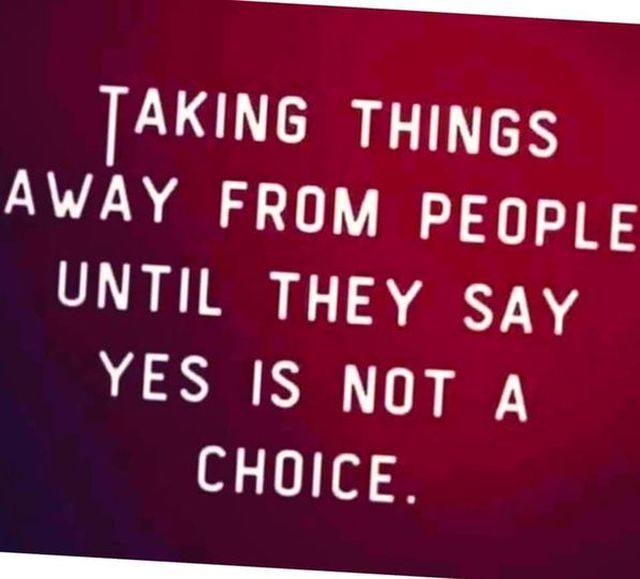 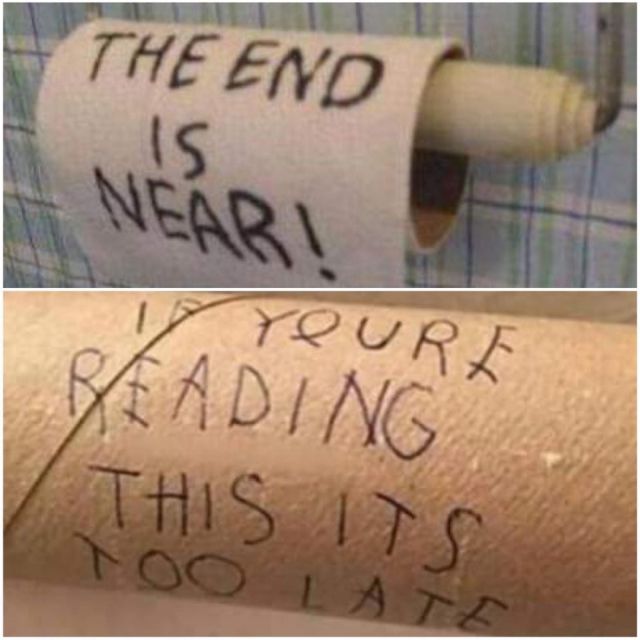 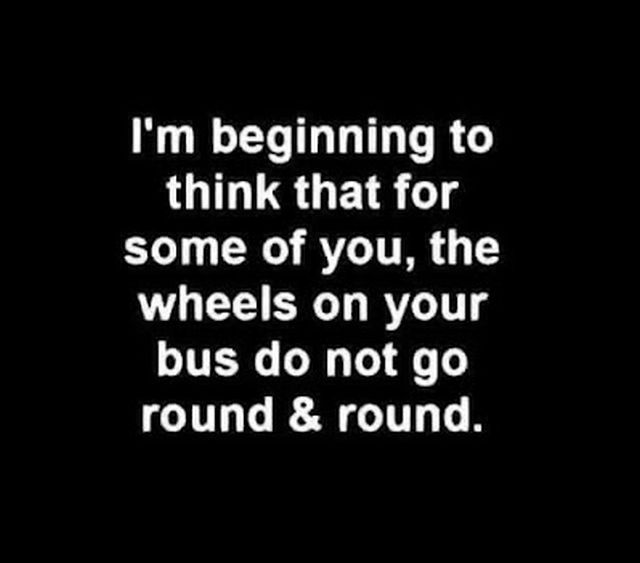 The sermon is a real sermon this week.
Dr. Gary Fettke from Tasmania AU has the data we need to calibrate our diet for carbohydrate ingestion.
He insists that the human body works hard to remove carbohydrates from the bloodstream.  4 grams of glucose circulates (on average) in the human bloodstream.  Everything additional is a danger.
Joe and I are listening carefully:

The weather in Vernon BC continued it’s slow inevitable degeneration toward “The Big Doubleyuh” (It’s a Mad, Mad, Mad, Mad World reference  )
Joe is getting a funk on.
Days are shorter.
Mornings colder.
We shut the outside water off today.
We’ll have to turn on the furnace before the next week is done.
It rained today.
And yesterday.
Joe couldn’t come up with one positive thought about the approaching dark cold wet and frozen months.
I struggled to come up with a single one – 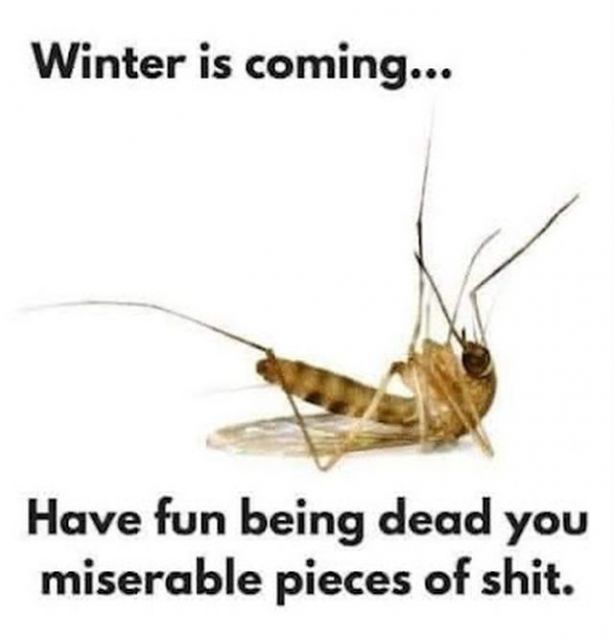 Humans are the evolved progeny of a tropical species.
Joe and I believe that true – we yearn for hot stable weather.
This year’s summer started in a spectacular fashion.
The two months of smoky skies, close calls, evacuations, and road closures took the fun away.
Next Summer will be different.
Just before sundown tonight the distant clouds were dropping suspicious precipitation over the high hills.
The forecast is for snow in the mountains tonight and below zero C tomorrow.
That mumbling you hear is Joe on his knees asking for divine intervention…… 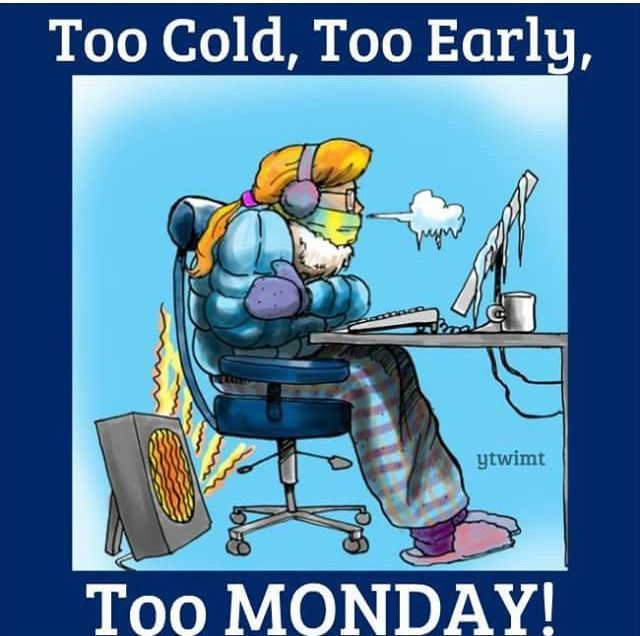 Joe (sweaterman) Mekanic
p.s.  Ramirez is an all weather delight – 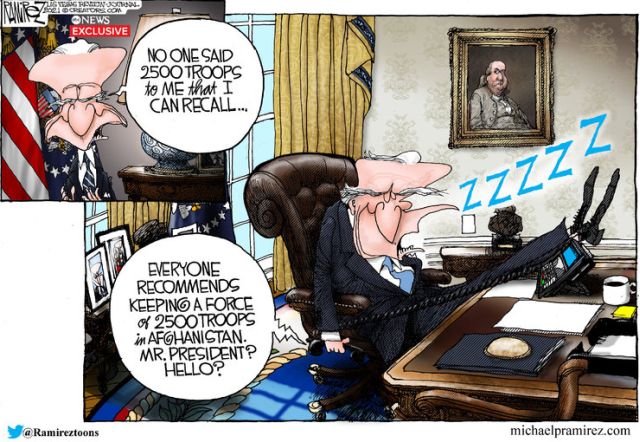 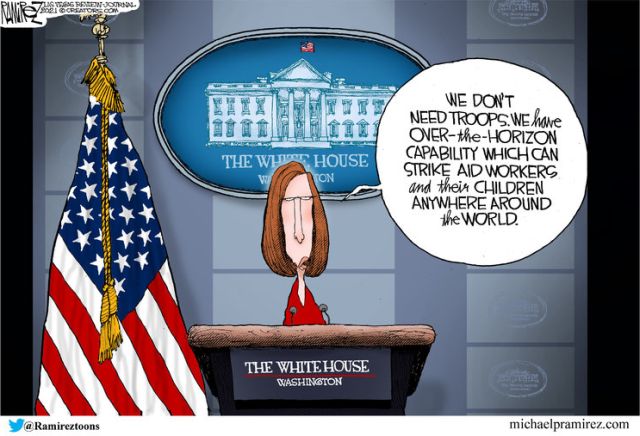 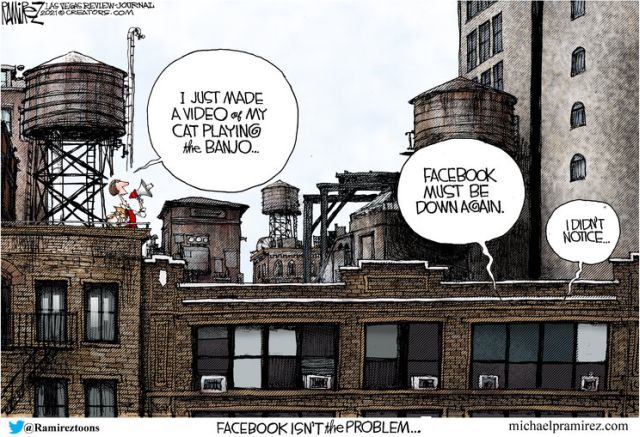 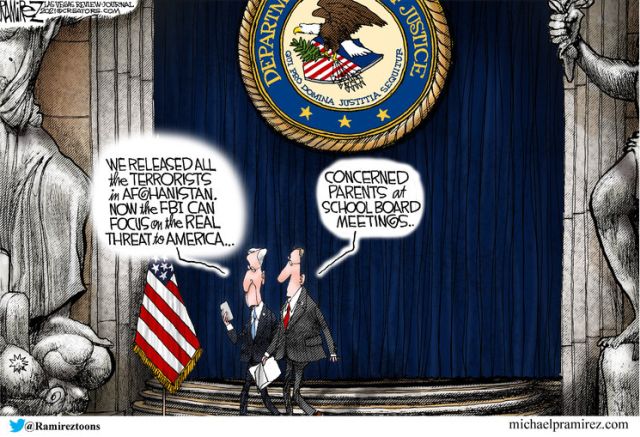 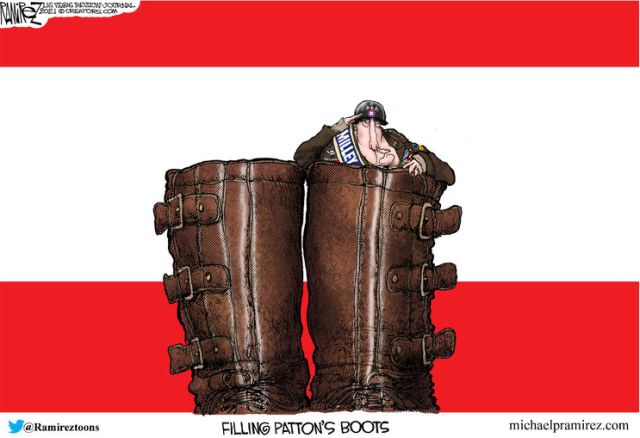 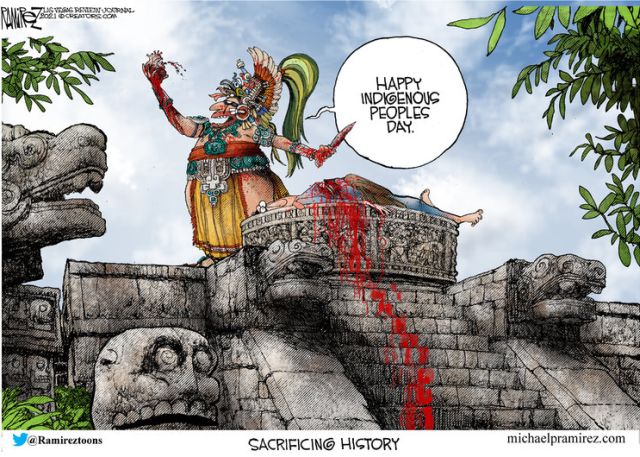 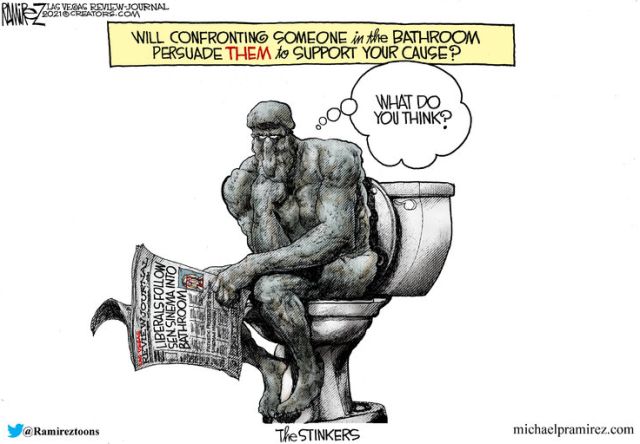 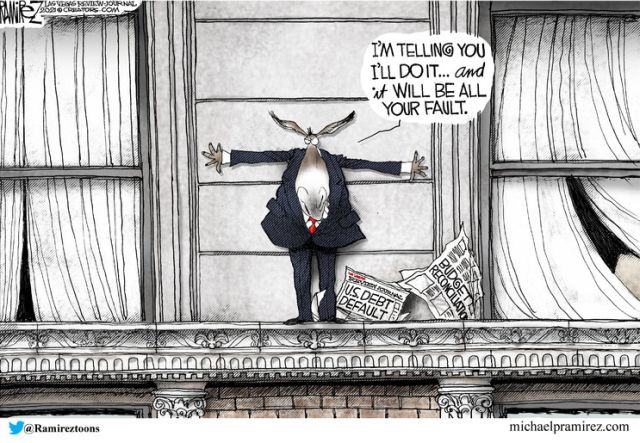 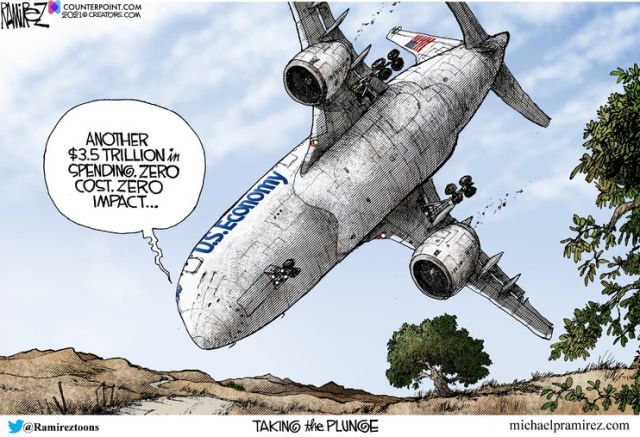