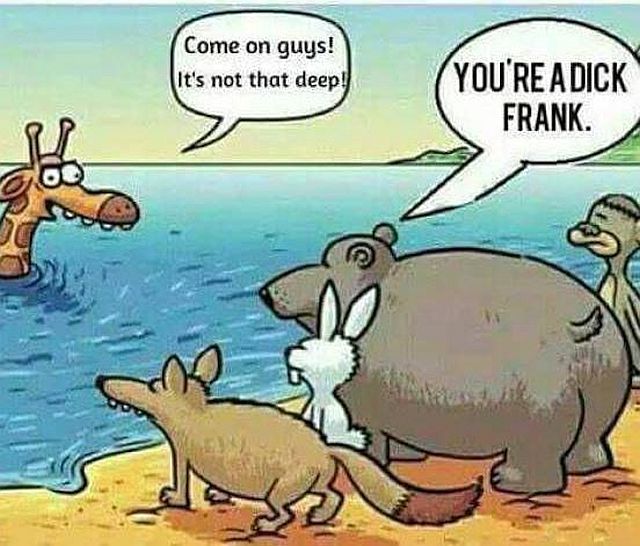 Joe’s Comment – Natural ability. It makes Frank a dick.  Is natural ability something to admire or simply one of the tools in your toolbox?
I say life is not a cameo role: what you build with your tools is the goal.
Work hard, better yourself, build a better reality for those around you.
Of course, that doesn’t change the fact that Frank is, after all, a dick.

Dinesh D’Sousa
This man has a clear mind and iron logic to back up his positions.
Joe and I are fully on board:

Victor Davis Hanson
Another figure Joe and I admire for his clarity, honesty, and depth of knowledge.  His analysis of the California culture / duality is spot on:

Candace Owens
A short but revealing interview of Candace Owens by Andrew Klavan.
She is a recent convert (several years in the making) to the conservative philosophy of Western Judeo-Christian civilization.  Egad!  She’s a black woman!:

More of Candace’s history and trajectory into the limelight in this interview with Dave Rubin (The Rubin Report):

Some folks are suspicious of her quick “conversion” to conservative thinking.
Joe and I like most of what she says, her energy level, her optimism, and the target of her focus – to change the perception(s) of the black / minority / Democrat individual by engaging them in dialogue, argument, debate, discussion using facts, logic, history, ideas, reality.
She has an interesting YouTube channel called “RedPillBlack” with a number of thought provoking and humorous videos.  Check it out…..

In Passing
Tom Petty was always easy to listen to – not annoyingly leftist, mostly personal perspective, relationships, and point of view.  A few of his better gifts to the hoi polloi:

One of Joe and my favorites, still on a few of our playlists:

Try to Keep Up
Joe and I found this discussion between Camille Paglia and Jordan Peterson to be delightful.  Delightful and machine gun paced.
They cover a lot of territory in a short time:

Joe’s Garage
Once again, the report from Joe’s garage is there is nothing to report.
Only so much Joe to go around….
On the subject of post war Fords, there is something worth posting.
Here is a ’51 Ford coupe tricked out as a concept: a ’50’s Ford version of a ’50’s European Gran Turismo era car – the GT51: 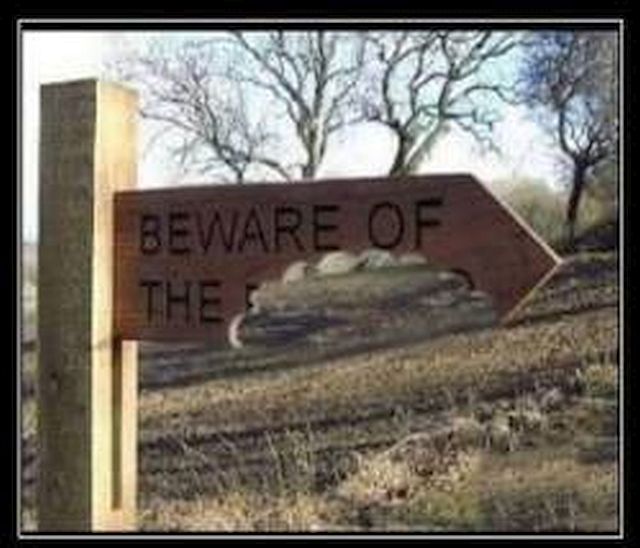 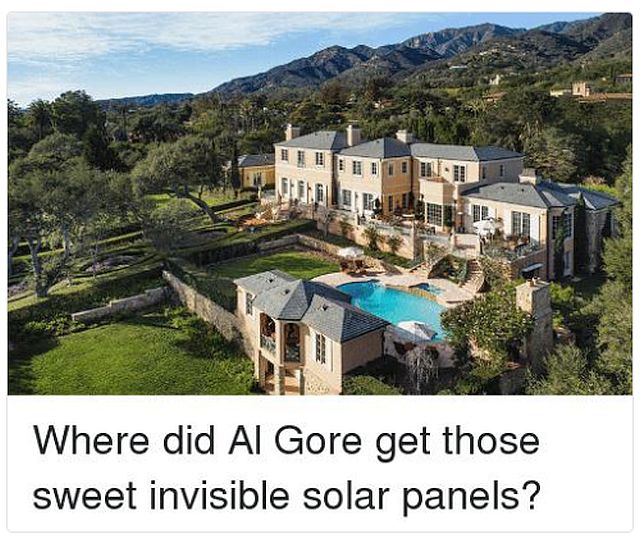 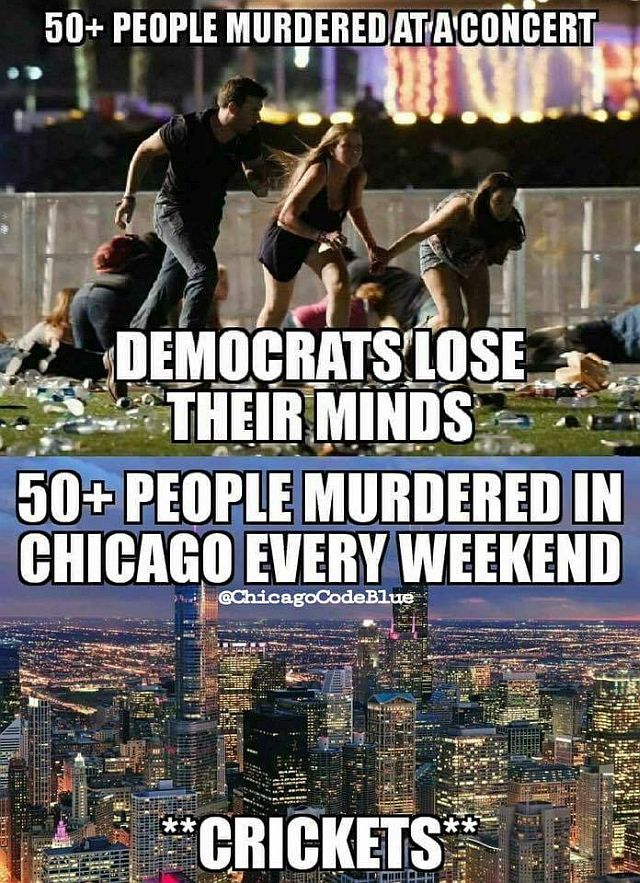 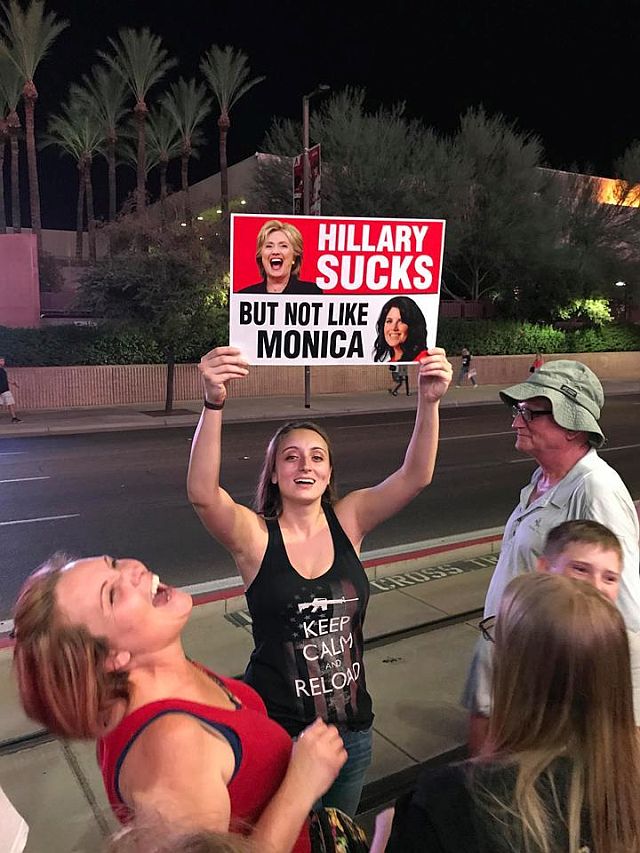 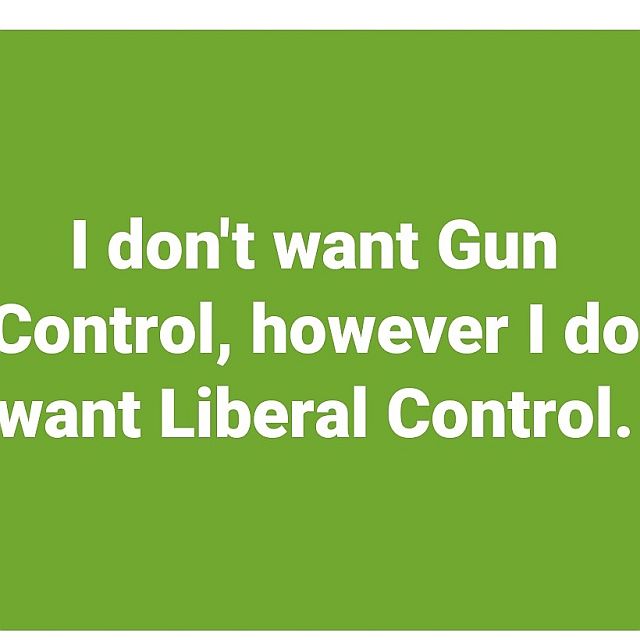 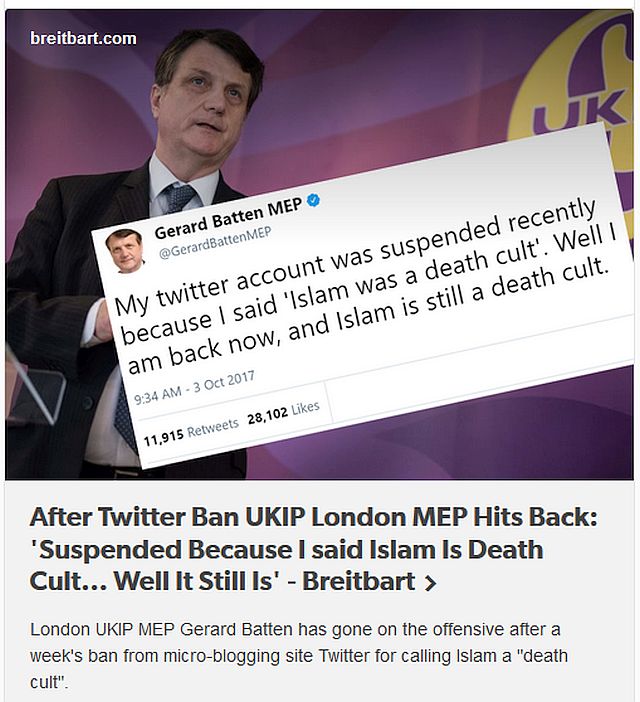 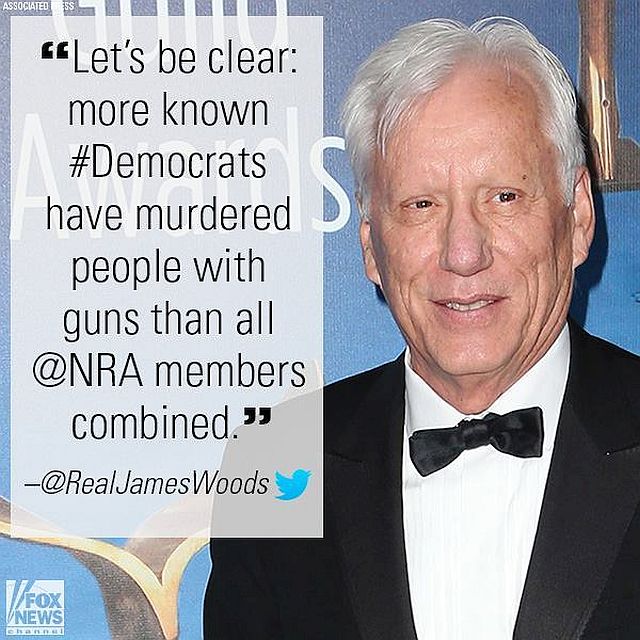 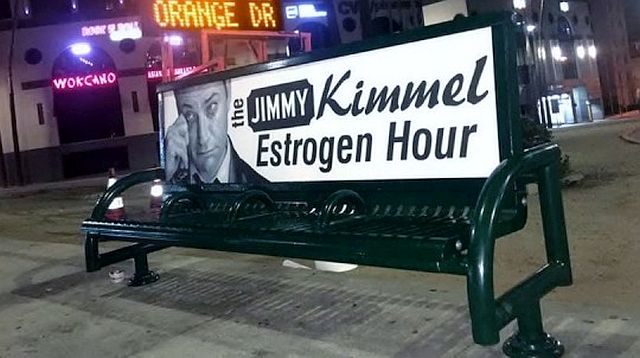 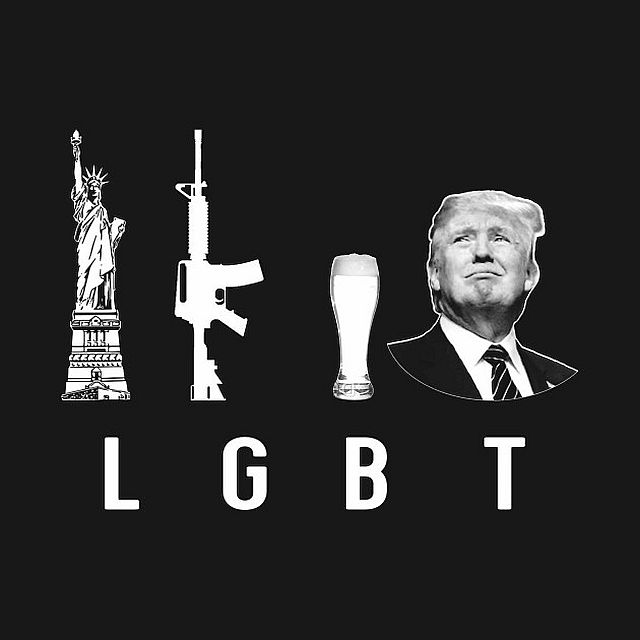 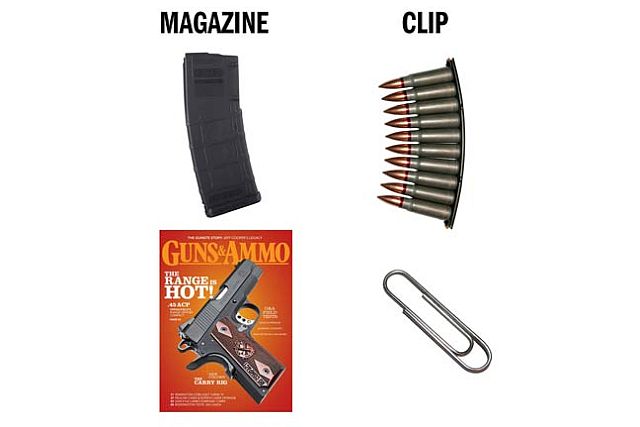 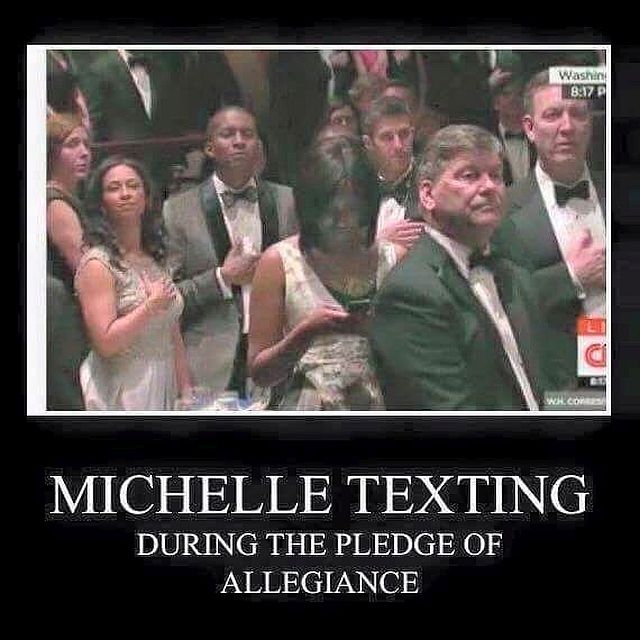 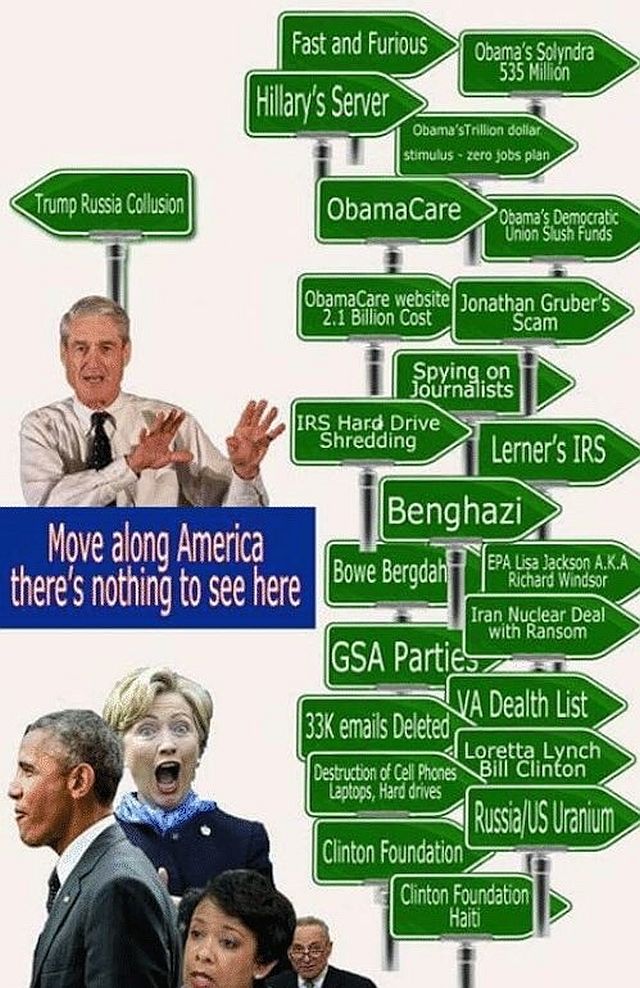 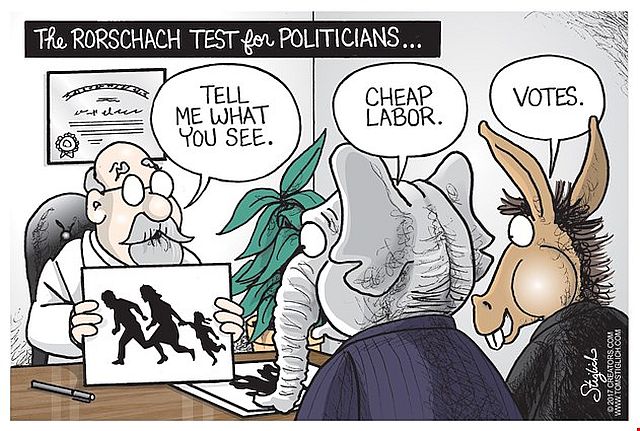 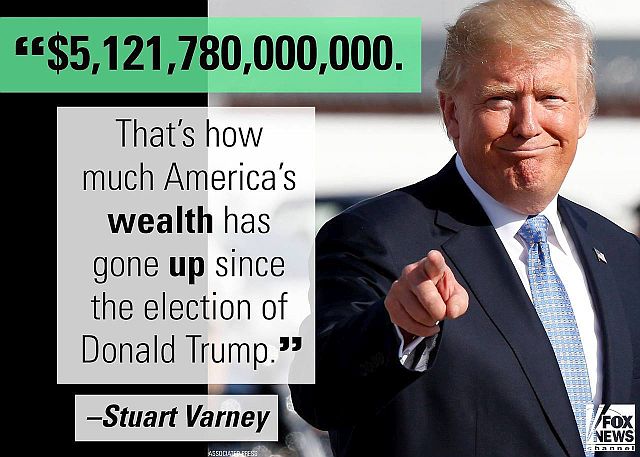 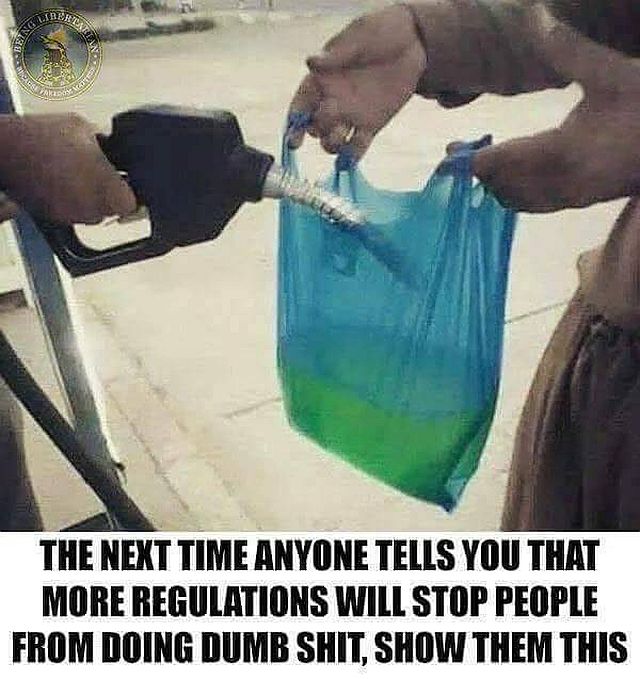 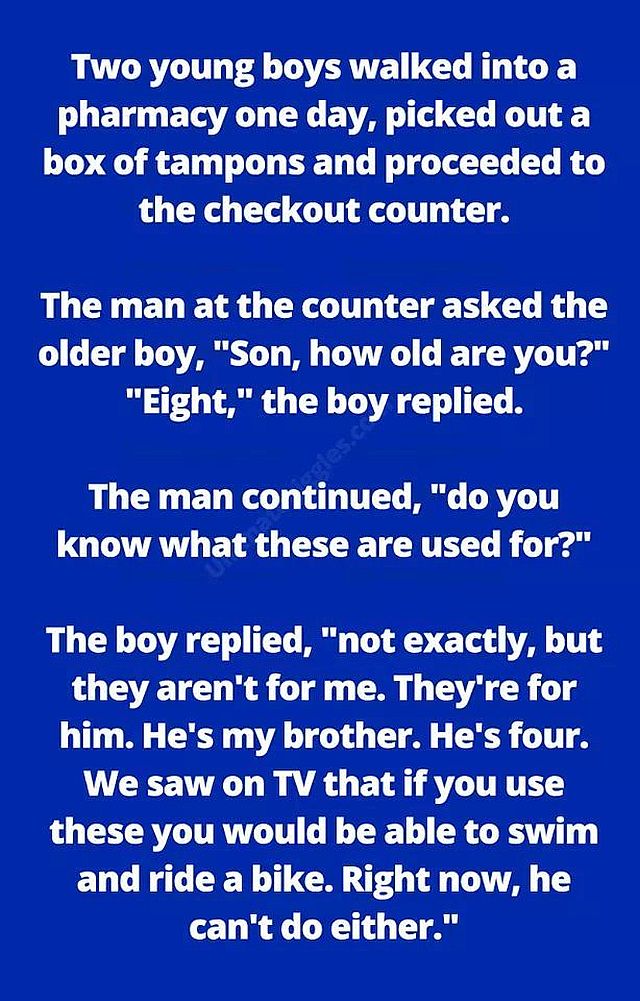 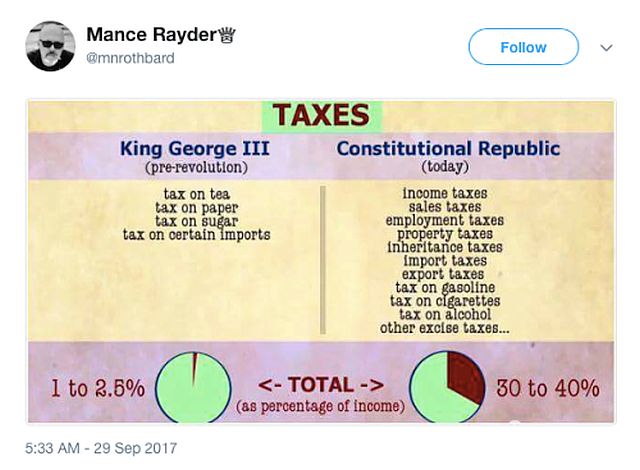 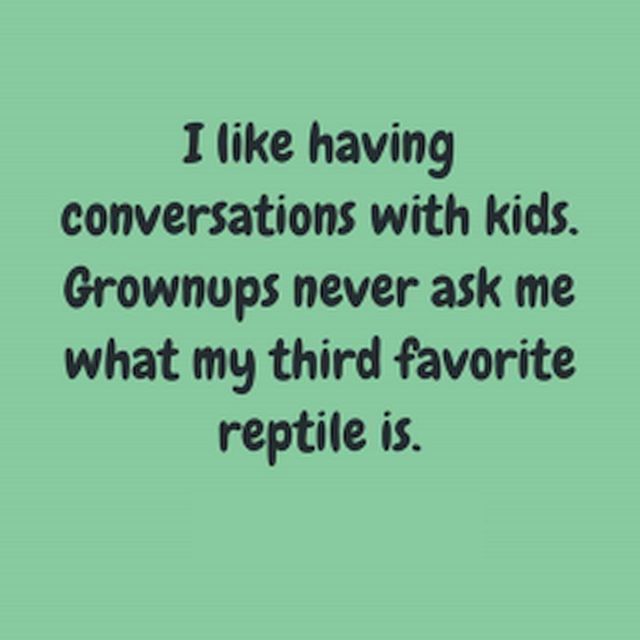 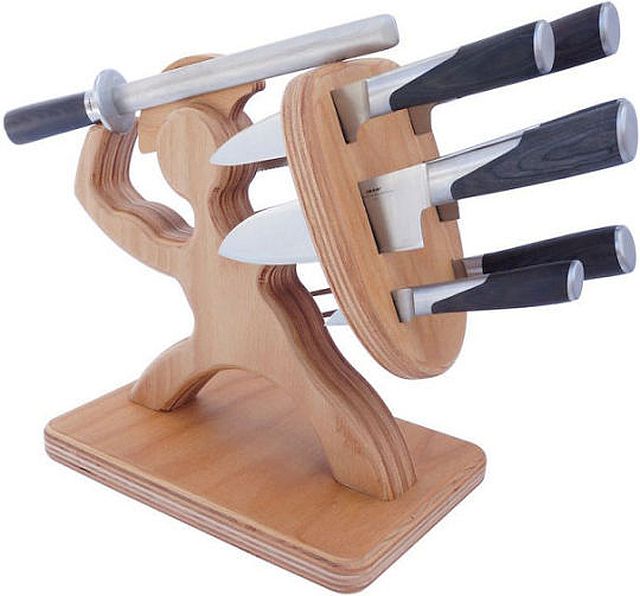 The final lecture of the Jordan Peterson “Maps of Meaning” course: “12: Final: The Divinity of the Individual”:

By the time Joe and I watched all of the segments almost two months have gone by.  Time to start at the start.

This week in Vernon has been a mixed bag of Autumn weather – some wind some rain some frosty early mornings.
The furnace has been pressed into service.  A couple of days this week the night-time temperatures and clear skies left that horrible white “hard water” on the windshields in the yard.
The structure in the backyard has been waterproofed and back-filled on the outside of the wall.  The inside not so much.
The leaves on the bushes have turned golden and red.  The trees are starting to turn.
Seems like there is no escape.
Old Man Winter cometh…… 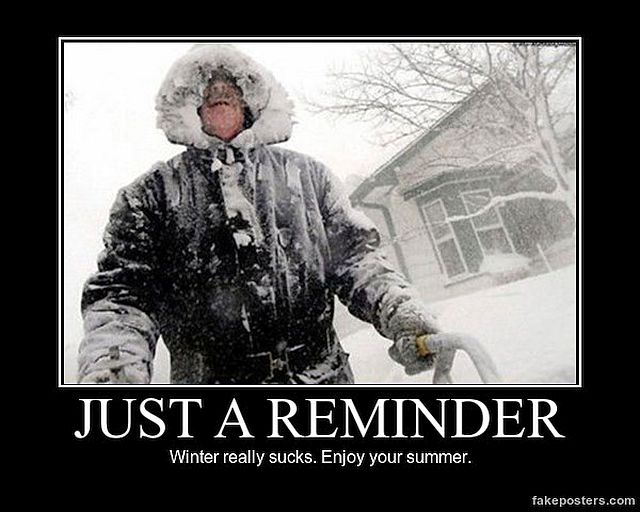 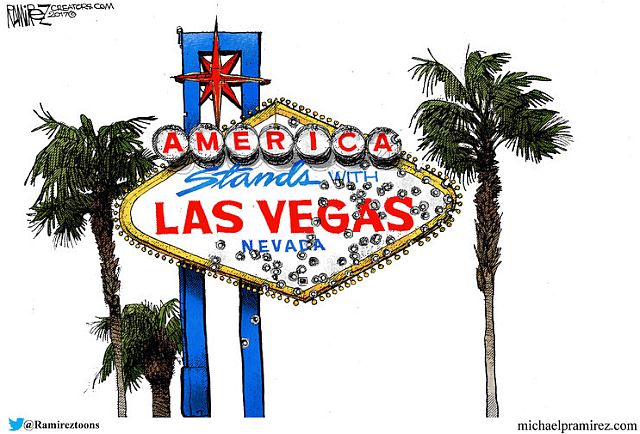 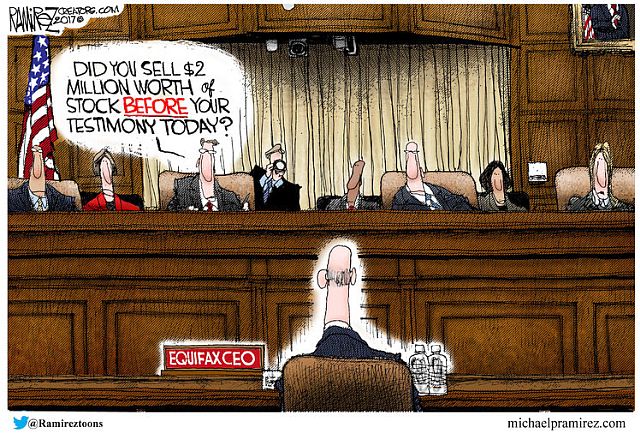 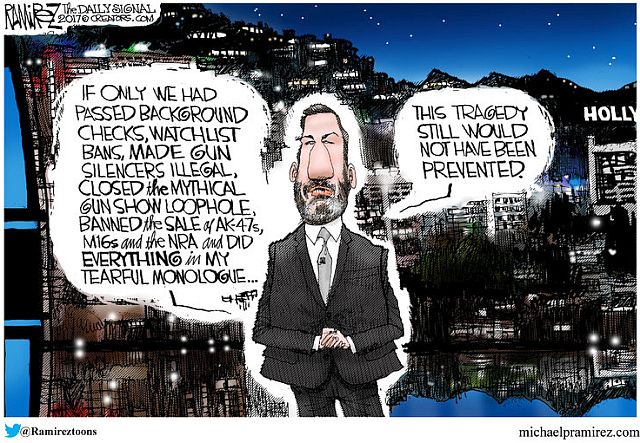 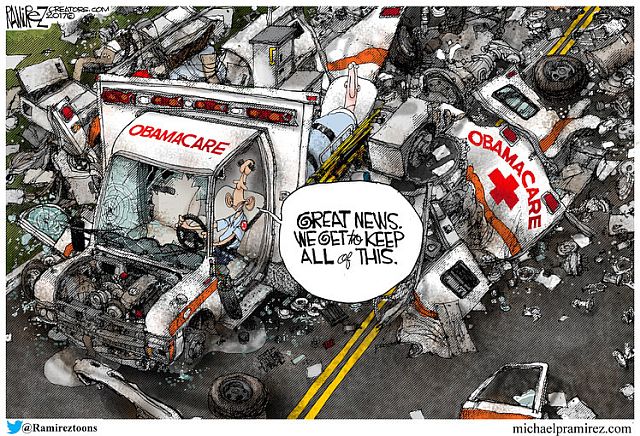 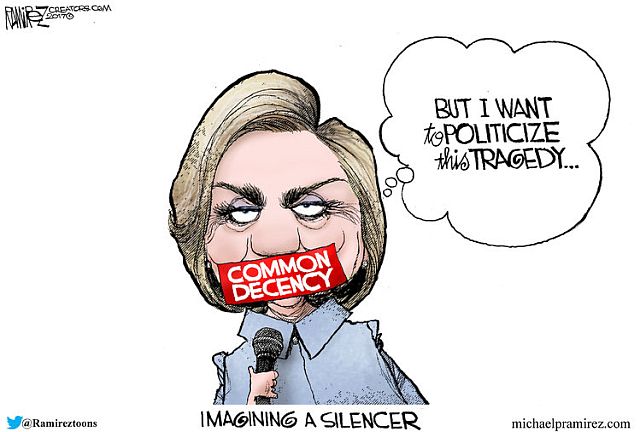 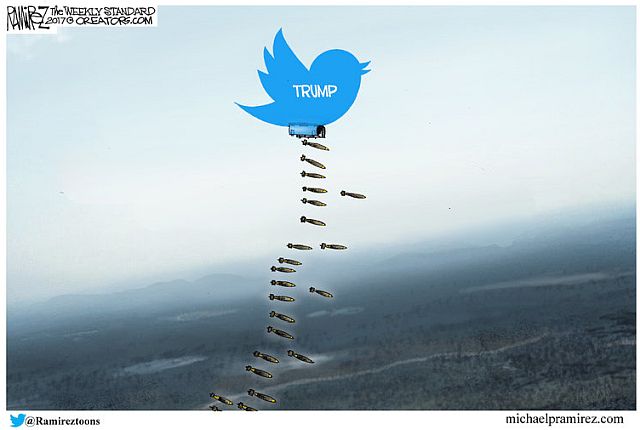