There’s no rant like a late rant. Got home late Sunday night. Not enough energy to drink beer. That’s a tell right there……. Monday will have to do. Short and shorter.

My latest trucking adventure took 8 days from start to finish – Sunday to Sunday. There is a small bit of driving today required to park the reefer unit at it’s new winter storage on Mabel Lake Road, and the tractor will be staying at my house for the present time.

In eight days approximately 110,000 pounds of fruit (grapes, apples, pears) or two reefer loads were delivered to Hutterite colonies in Alberta, Saskatchewan, and Manitoba. Quite a few long days. Total distance on the odometer for the deliveries is 6,789.6 kilometers, or 4218.9 miles to Luddites like me. Don’t look too close at my log book……

A picture of the ’93 Pete at a truck stop in Brandon MB waiting for the Hutterites, about 7:00a.m. – Dustin’s dad modified the 53 foot Great Dane reefer trailer with 3 doors on the curb side. Essential when fully loaded (end to end, floor to roof!) with grapes, pears, and 7 varieties of apple.

This was the quickest and most efficient run of the three I have driven for Dustin. Don’t know if we can beat this time next year….. Another 60 kilometers and the reefer is parked with the other trailer in Lumby – Some reflections on the week:

Off to the Chilliwack Richie Brothers auction tomorrow. Time for bed…….

Words to the Wise Department

“Those who have virtue always in their mouths, and neglect it in practice, are like a harp, which emits a sound pleasing to others, while itself is insensible of the music.” 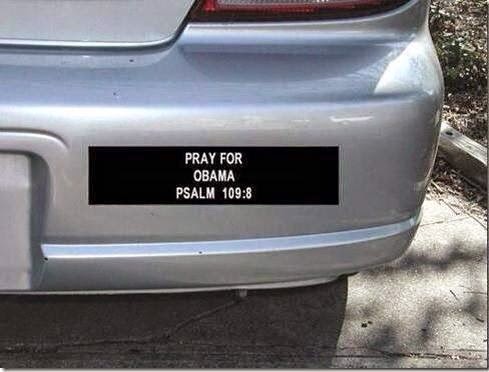 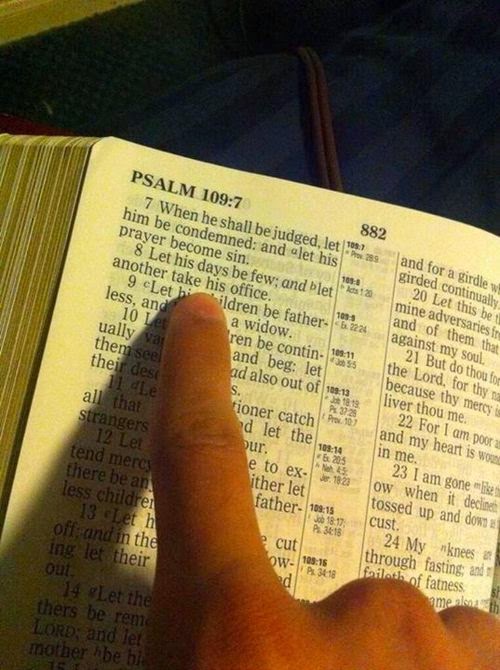 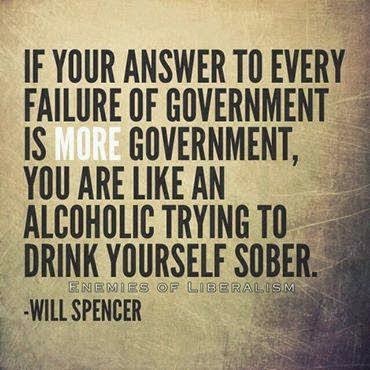 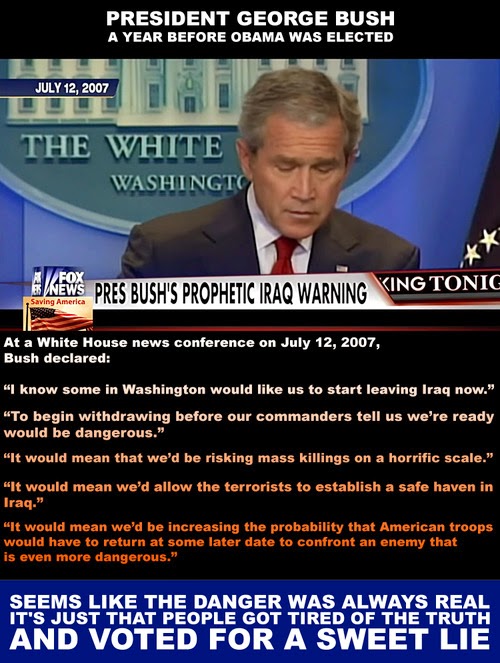 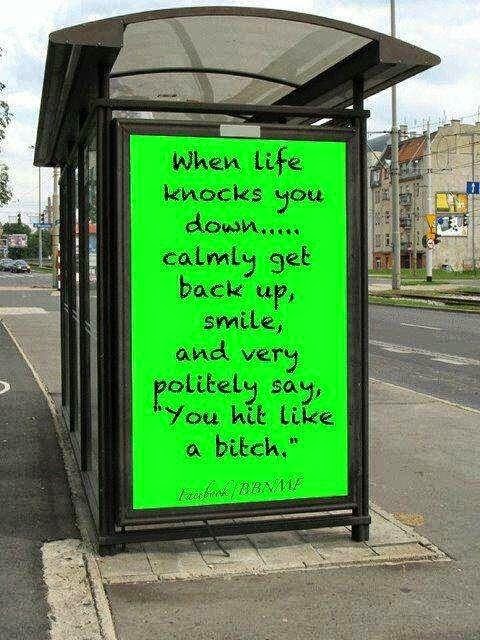 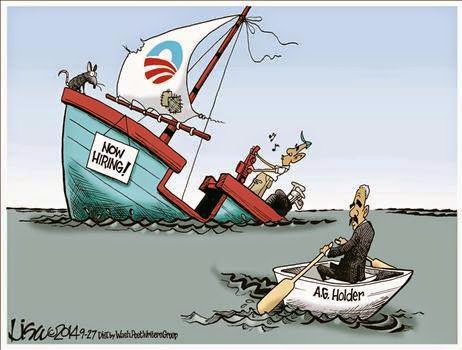 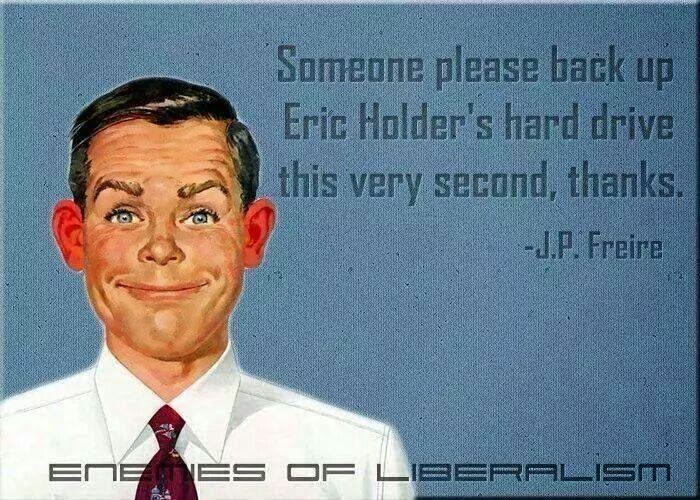 SUNDAY SERMON (On a Monday)

Today is Monday. George Carlin explains why “Religion Is Bullshit”: This week was very nice in Alberta and Saskatchewan and Manitoba. Only on Sunday when we traveled home to B.C. did it start raining. Sunny Alberta skies are always a treat. Same with sunny Saskatchewan skies. Manitoba was Manitoba, and isn’t it a pity. Back in Vernon grey skies. Very autumn like. Warm but cloudy. And so it begins……