I have often tried to communicate with a sort of “contextual poetry” by using references to movies, music, pictures, cartoons, and quotes to make a point, or a conversation. Like Wylie Coyote’s use of Acme products (Instant Boulders – just add water!), trying to cram as much pertinent material into an expression yet the possibility of misinterpretation is not possible. Never works the way I want it to work. More time in the laboratory……… Example, the following quote from Thomas Sowell – “Intellect is not wisdom”…………………

This is a keen distinction to me. From the dictionary, “Intellect” has the following primary meanings –

2. Capacity for thinking and acquiring knowledge, especially of a high or complex order; mental capacity.

3. A particular mind or intelligence, especially of a higher order.

“Knowledge” has the following primary meanings –

1. Acquaintance with facts, truths, or principles, as from study or investigation; general erudition: knowledge of many things.

2. Familiarity or conversance, as with a particular subject or branch of learning: i.e. “A knowledge of accounting was necessary for the job”.

3. Acquaintance with facts, truths, or principles, as from study or investigation; general erudition: knowledge of many things.

I understand the quote to mean intellect is an ability. Wisdom is tangible fact: proven by science / experience / observation. Hence, the relation is derivative – one’s intellect would determine the rate at which knowledge is absorbed / accumulated. Intellect would also determine the highest order of wisdom comprehensible by the individual. People with Alzheimer’s disease or memory malfunction might not have a dependable wisdom (i.e. poor recall), but might exhibit terrific intellect…….

I think Thomas Sowell is brilliant. I like this quote. Yet, if I used it in daily intercourse (the social kind), it may not carry the message I intend. What to do? Why not translate it into terms and terminology appropriate to the occasion? Q.E.D. The problem (of course!) would be to minimize the amount of gesticulation that accompanies an ad hoc interpretation of the poetry of Mr. Sowell’s succinct, terse, exacting quote…….. “Identify your problems but give your power and energy to solutions.” – Tony Robbins

Patrick Moore (co-founder of Greenpeace) interviewed by Charles Adler regarding his new book, and specifically, about Alberta style oil mining. An education for the masses:

Mark Styne analyzing the “government shutdown” of National Parks and Monuments in the U.S. of A.:

As usual, he makes profound sense of the subject while simultaneously amusing and frightening the reader……

The financial problems of the US of A will not end until sane people are at the helm. Therein lies a huge problem….. A short video from

The buffoonery of the American administration continues……………. – 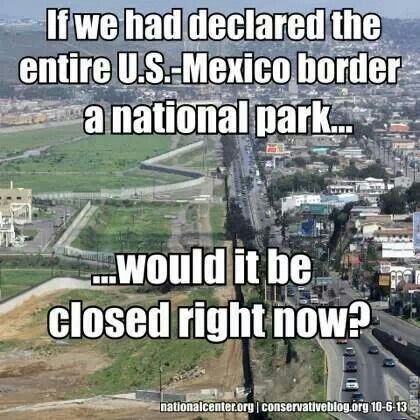 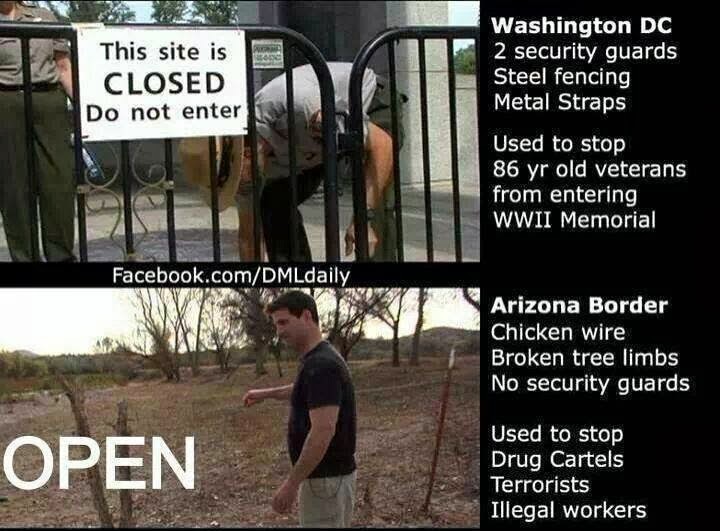 Is there a cure for Alzheimer’s in the near future? New research:

I look in the mirror. I shake my head. It looks like me, but how did that happen? Some very interesting GIF’s showing the effect of aging: The following is titled “Clydesdale Kiss” – 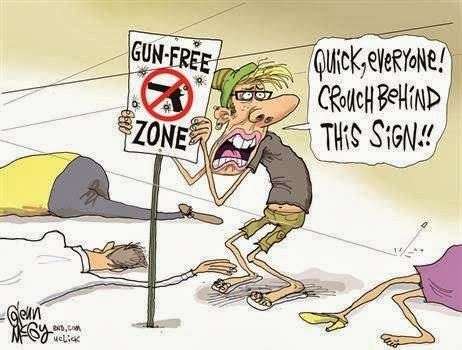 RELIGION OF PEACE (ON EVERYONE) On the road in B.C. and Alberta most of the week, helping Dustin F. with his annual deliveries. The only sun I saw was coming back to Vernon on Saturday afternoon. It felt like a blessing. How many sunny days left this year? Come on weather, make my day!

What I’ve been seeing – 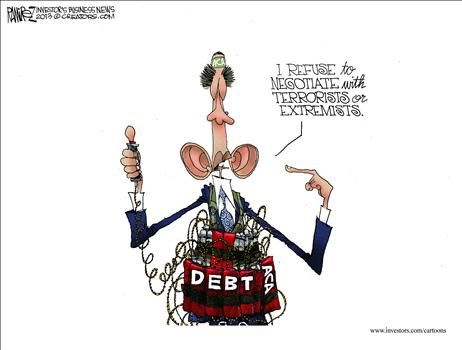 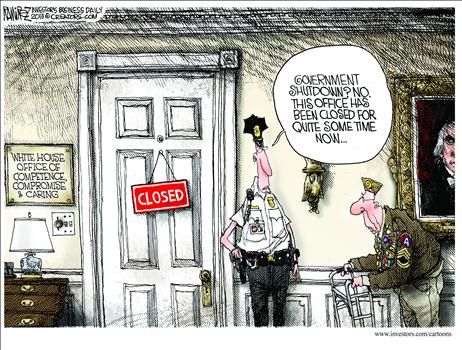 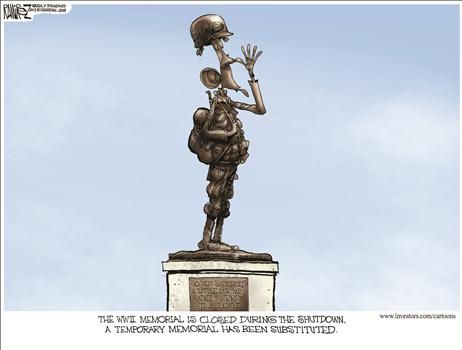 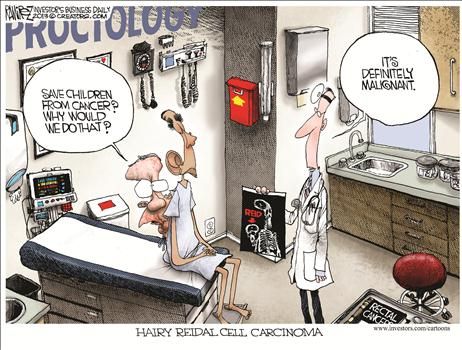 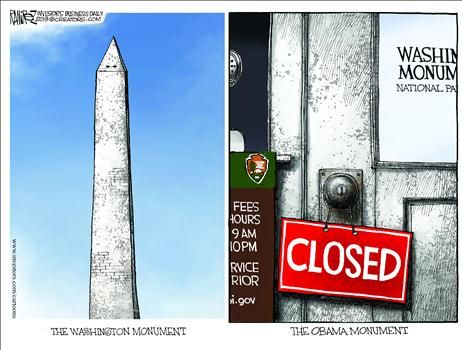