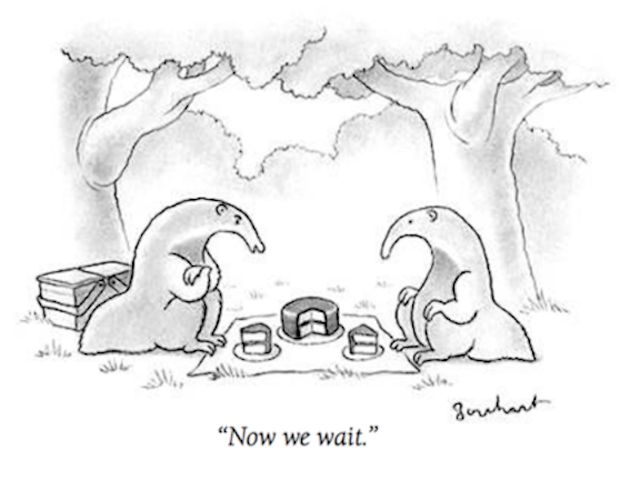 Joe’s Comment – An interesting cartoon.  A metaphor for my situation nearing the middle of October.
For me a mix of the concept of free will and the old adage “what could possibly go wrong?”.  I have never performed up to my own standards in a passive rôle.  What if ants don’t like cake?  The active voice is mine.
Chercher les fourmes!

Escaping North Korea
Joe and I got a tear in our eye with this child’s story.
The knowledge that to be caught would mean the Nork equivalent of a gulag (or worse?) was not a consideration.
This young woman explains she wasn’t brave: she was jumping to escape a “burning building”.
If you don’t know what freedom is, how can you know you want it?
Somehow a yearning begins.
If you are taught and told your leader is a doG, and you are nothing, how do you discover the value of the individual?
Somewhen an idea is absorbed or born again.
Yeonmi Park tells her story:

Climate Sanity
Joe and I are fans of Freeman Dyson.
A brilliant man who is NOT a PHD from an elite institution.
Not to say he is not at an elite institution – he has made his home and his career at Princeton University.
He is not a PHD because he was working beyond PHD level before he got to Princeton.
His area of expertise is physics and mathematics.
He also knows a lot of climate science, because he IS A PHYSICIST.
The following is a discussion from 2015 between Freeman Dyson and Stuart McNish of the Institute For Advanced Studies.
Freeman makes plain what others obfuscate: the climate is a non-linear chaotic system that cannot be modeled, and in any case, carbon dioxide does NOT control temperature.
Indeed, his summation is that an increase of CO2 is, generally, a good thing:

A second video from Tony Heller (aka Steve Goddard), exposing the manipulated data published by the IPCC to support their intended mandate.
If you DuckDuckGo or Google Tony Heller you get a cornucopia of articles defaming him with ad hominem attacks, irrational hysteria, but not too much analysis of the data as he presents his case.
Joe says that is an indication he might be speaking some kind of truth…..
As Disraeli was credited with saying, “there are three kinds of lies: lies, damn lies, and statistics”:

Jericho Green
Joe and I are quite OK with Mr. Green’s loud, boisterous, profane and totally on point pontification regarding the Culture.
Another example of his laughing exposé of progressive wackjobbery:

Good Old Days
Joe and I enjoyed our childhood.
The choices and complications of our youth were few and simple compared to today’s degree of infinite granularity facing the young citizen.
Our house didn’t have a television until we were in grade school.
Before that time, we had to visit a neighbor to see our heroes on the newfangled mystery technology: TV; Superman, The Lone Ranger, Cisco Kid, Mickey Mouse Club House, and all the programing our parents watched that we snuck out to see after bedtime.
When we did get “the lobotomizer” in our house (a tiny black and white RCA), a chapter titled “music appreciation” was opened in our head.
Until then, music was heard.  Few in our family sang (my mother and her sisters amazed me with their harmony and enthusiasm), no one danced, and no one of my acquaintance (family or otherwise) played a musical instrument.
Joe and I had no idea how skilled and accomplished musicians could be.
While surfing through the ‘net today we stumbled on a Lawrence Welk show excerpt featuring lots of grinning, accordion music, and a very lively and pretty woman (Cissy) dancing with our host.  Memories of youthful TV watching flooded our consciousness.
Them was the days!
Joe isn’t sure if this is an example of flirting or dancing or fabricated jollity.  I think Cissy can see Myron coming a mile away (see below).
Looking at the still of the video, Lawrence’s grin makes Joe wonder what kind of parsnips he is eating:

Joe thought it would be wonderful to dance with Cissy too.
Then we stumbled into an old Victor Borge “concert” from way back when.  Our family didn’t have the $$$ or the wherewithal to attend concerts or symphonies or headline events.
When Joe and I first saw Mr. Borge on TV, making light of the compositions and performers who occupy the pinnacle of musical achievement we were mesmerized.
How could someone with so much talent goof off and get paid for doing so?
Joe, in those early formative years, was intrigued.  And saw a glimmer of his own future – gear head court jester would be part of the job description:

It was just as curious and interesting as big time wrestling….. a topic for another rant.

Blue Collar Logic
Once again the experience and common sense perspective of Dave Morrison lays out the origin of certain cultural stereotypes and the attendant cultural artifacts.
Having established the foundation of his argument, he proceeds to completely trash the progressive well-meaning siren call of equity and the leftist desire for homogeneity:

Jason Siler adds his perspective on the Democrat delusional focus to change history – erasing the FACT that Donald J. Trump won the election in 2016:

Joe’s Garage
Joe and I have been tinkering with engines since we were a teenager.
This of course does NOT imply any sort of quality, durability, or performance.
We have had modest successes and a few abject failures.
All in all, we’ve come a long way in our understanding, troubleshooting, and wrenching ability.
As life-long enthusiasts, we try to keep up with advances in materials, parts, and processes/procedures.
Then we see a YoubeTube video like the following from PowerNation, building a Windsor block (5.0L) with off-the-shelf parts and a prepped block from Summit Racing.  For you gear heads reading this in Canada, Summit has announced free shipping to Canada on orders over $299.00!  (That would be US Dollars).
$$$ aside, what a sweet and effortless and reliable build, using name brand parts and well established guidelines.
What was once “race car” level of horsepower per cubic inch is easily attained without witchcraft or human sacrifice or million dollar investment.
By the end of this build and test, over 500 horsepower is produced on 91 octane pump gas with a 347 stroker crank.
When the 5.0L engine with sequential fuel injection was introduced in the mid ’80s Mustang it had a modest 225 horsepower and was considered a fast car.
My oh my how a deliberate test and develop program makes things better:

The second episode of this engine build changes cam, headers, carb, and the result is truly phenomenal for an “of the shelf” build.
Joe smiles out loud.
If we had the $$$ we could do this too! 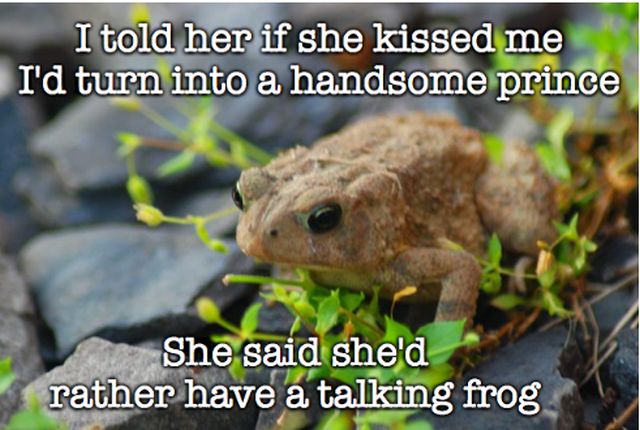 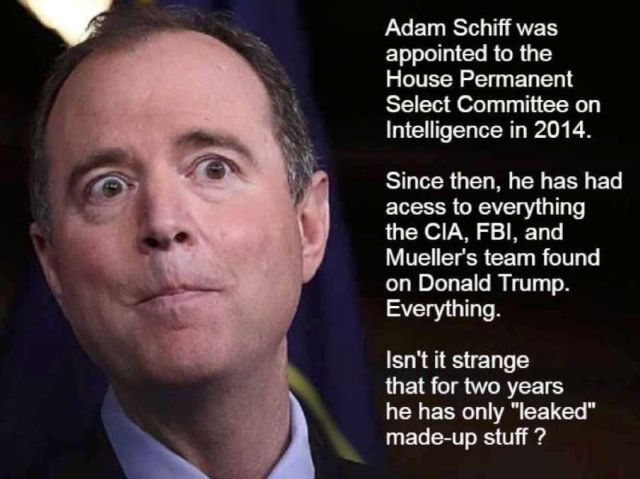 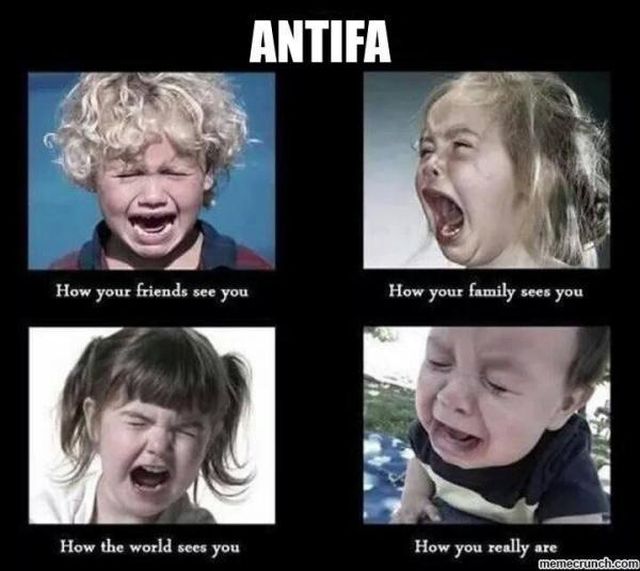 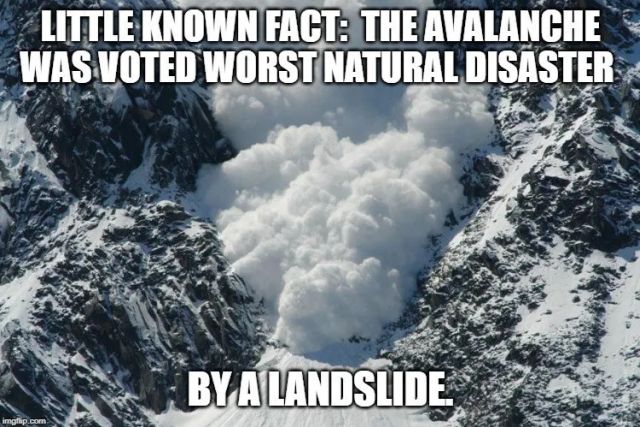 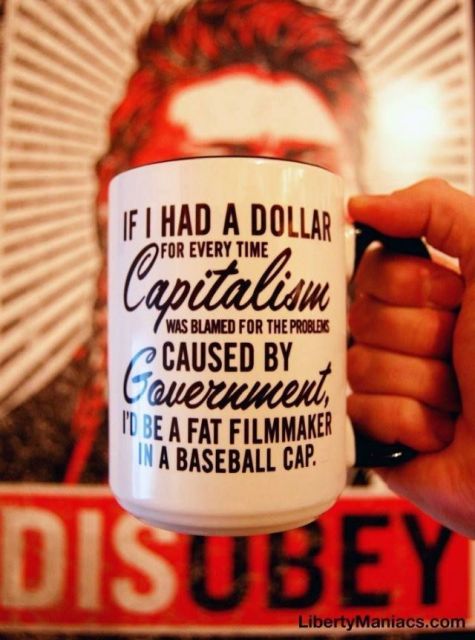 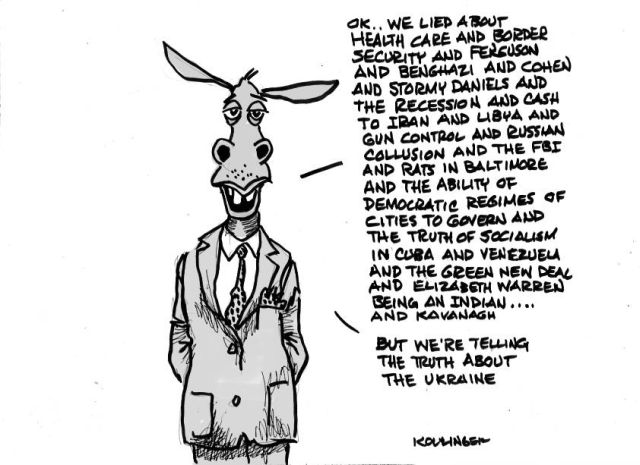 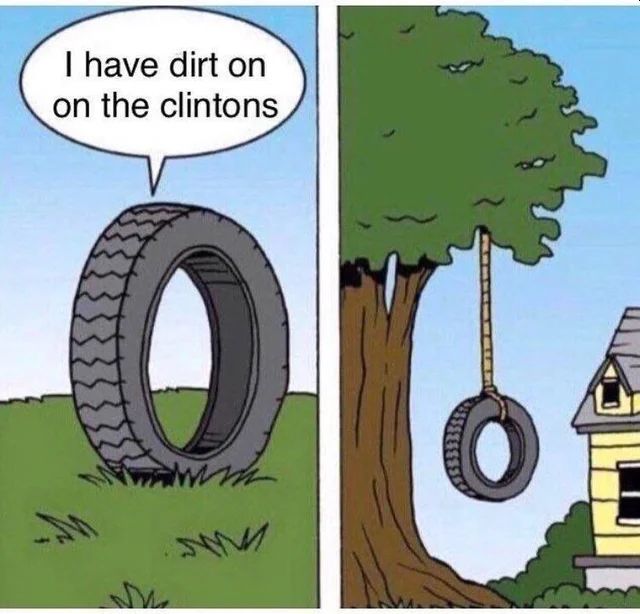 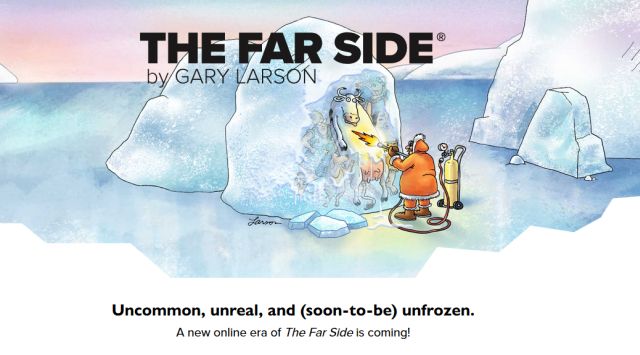 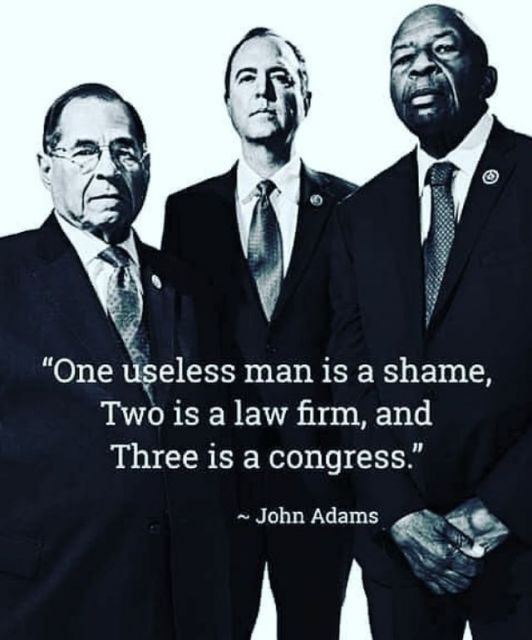 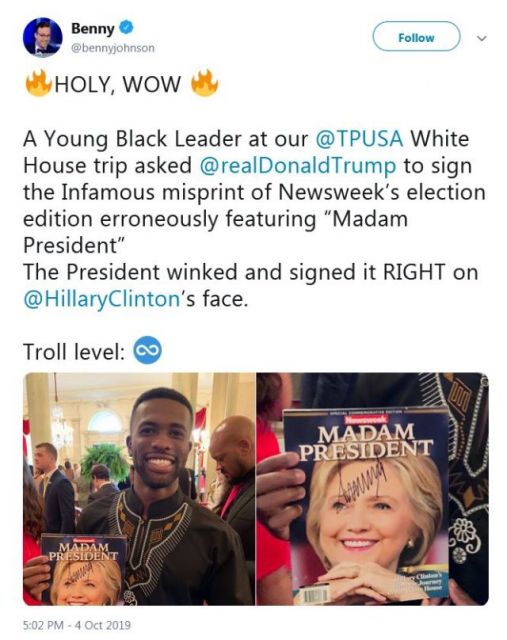 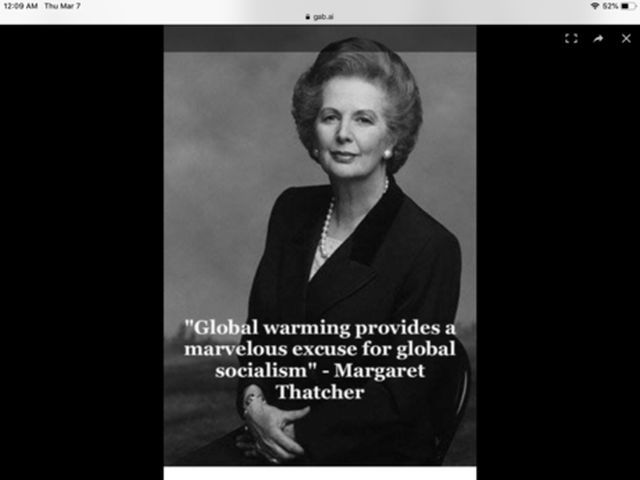 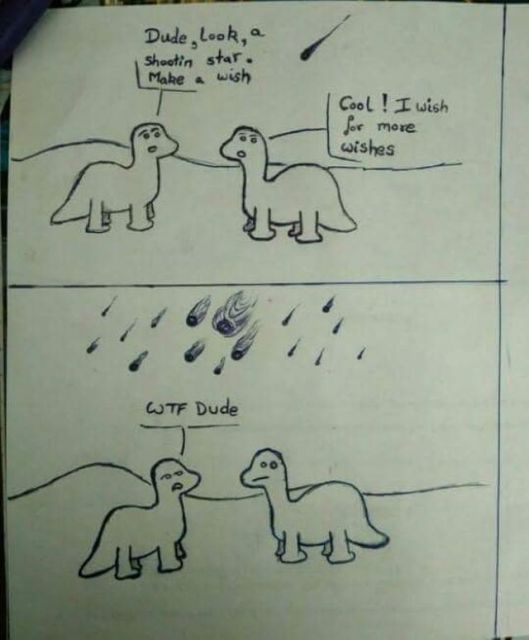 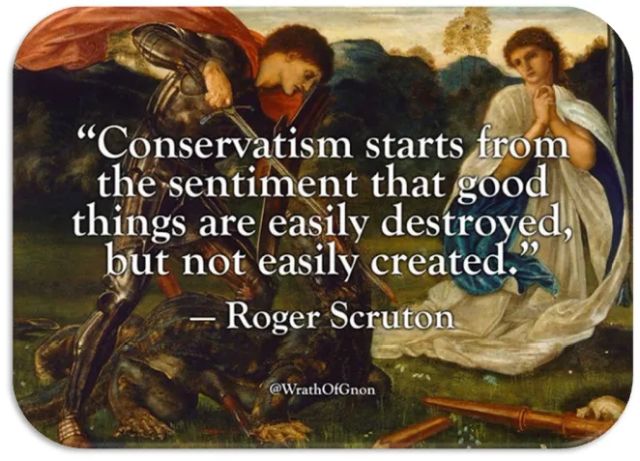 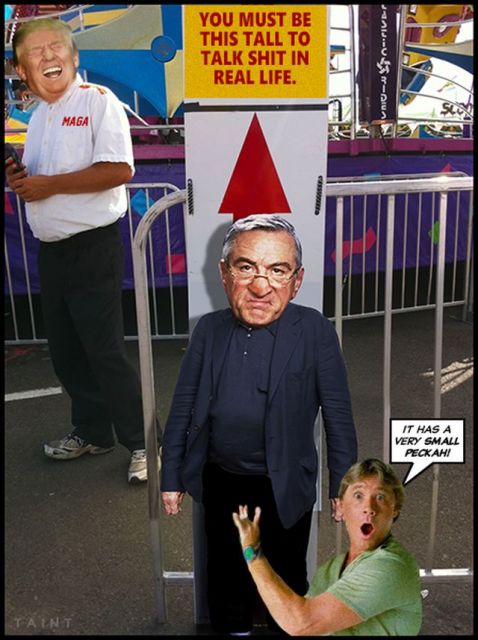 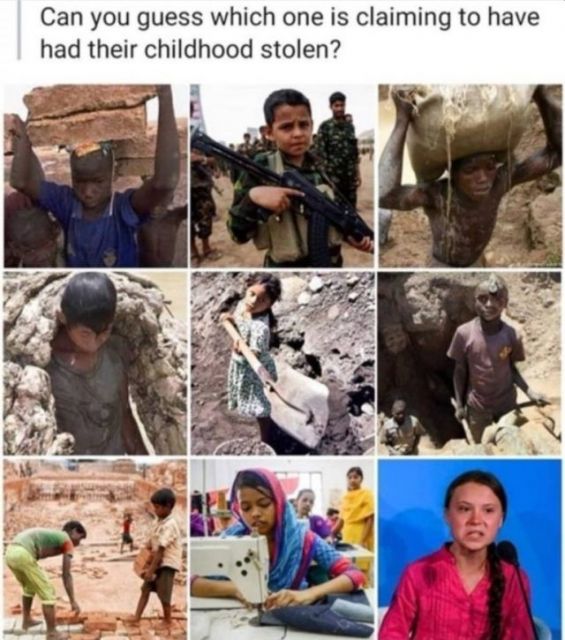 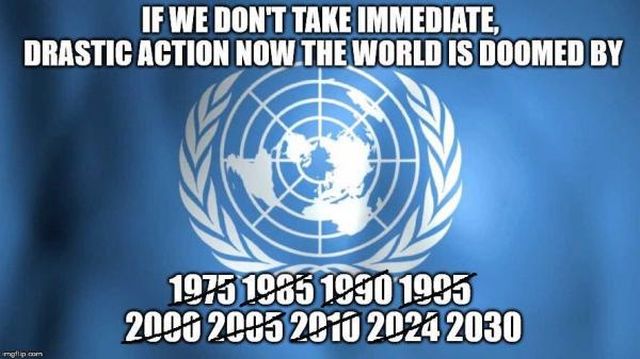 One of our heroes is getting very old.
Freeman Dyson is now 95 years and counting.
Looking quite frail.
Here is a recent (5 months ago) interview of Freeman (he isn’t a doctor – never tried for a PhD) and Karen Uhlenbeck hosted by Natalie Wolchover of the Institute for Advanced Study.
His mind is still sharp and his memory clear.
Joe and I love this man.  This may be a re-post.  It is good for you!:

In the last week we experienced the weather in both Terrace and Vernon BC.
And during a marathon drive of 14 hours, all the weather between.
What we can say for certain is that old man Winter can be spied if you get up early enough and look in the right places.
Morning frost mixed with the heavy dew.
Chilly rain.
Chilly wind.
Lots of cloud.
Might as well face it…..
Only 6 months until Spring.
Meh. 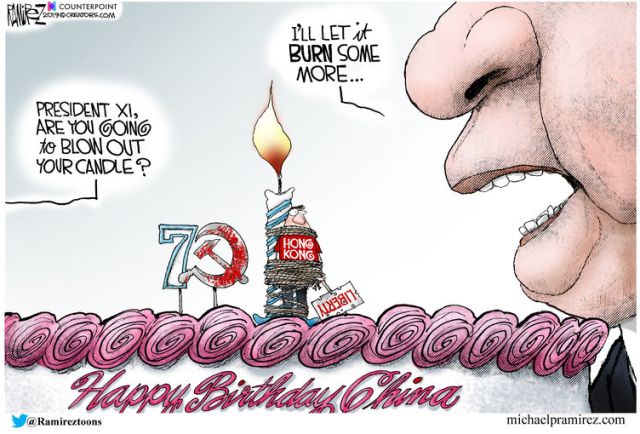 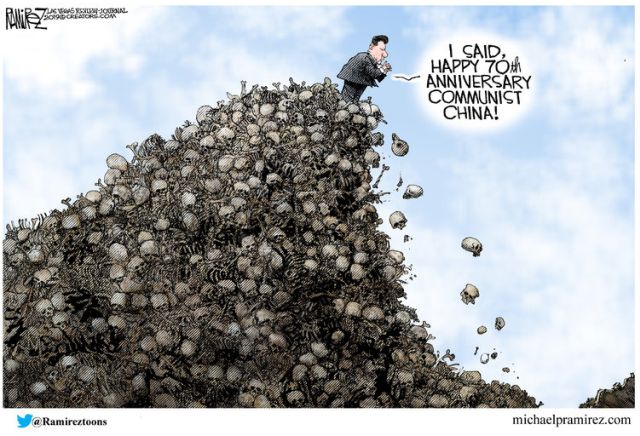 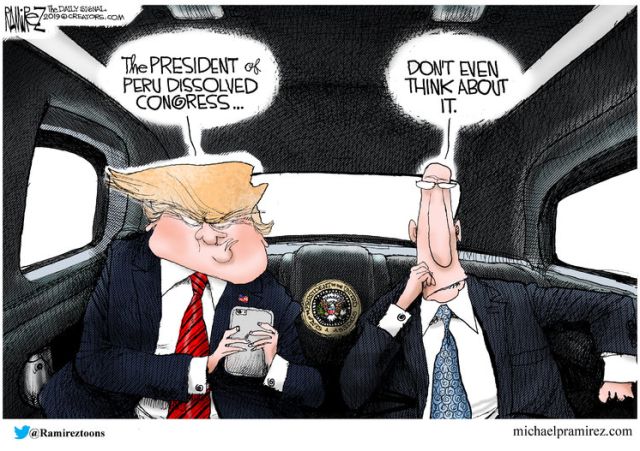 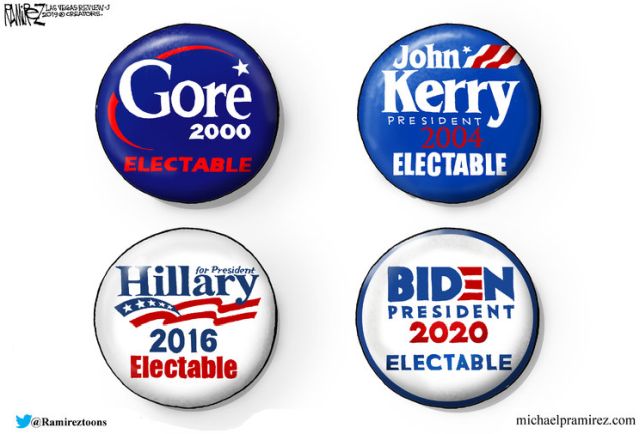 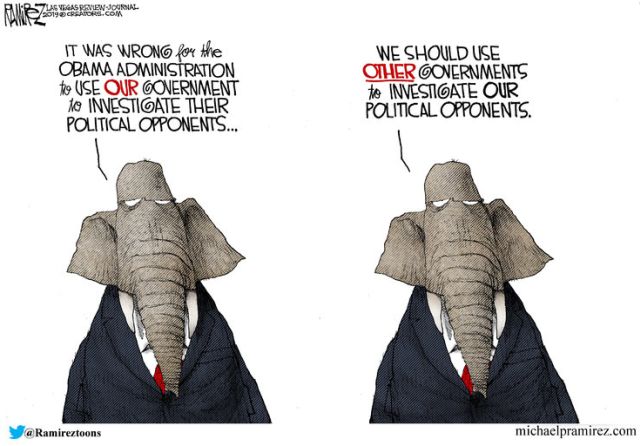 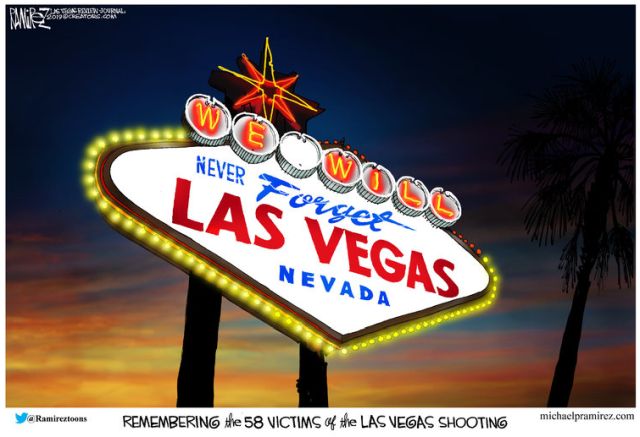