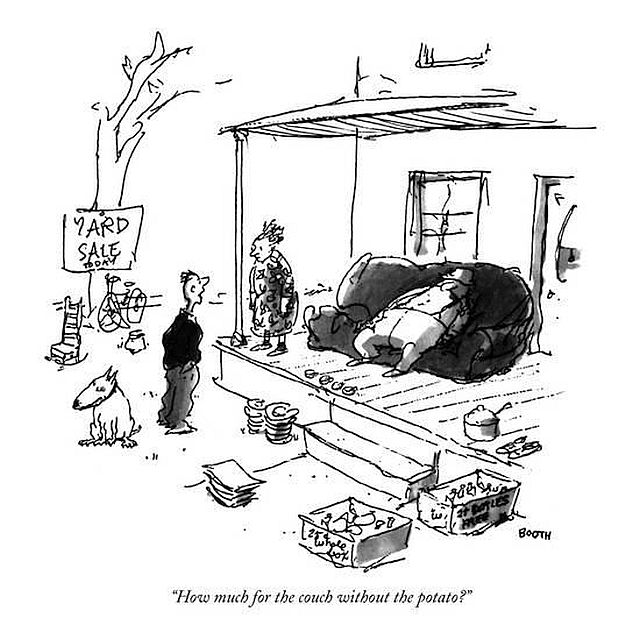 Joe’s Comment – This cartoon cracked me up.  This is the time of year when you see cats flattened on the road.  When the hornets can’t fly, but buzz in a circle harmlessly.  The threat of a freeze is eminent.  The leaves are turning color.
That’s the time I become my version of the above Mr. Potato ass.  Lots of hours on the computer surfing the Internet, writing, researching for parts and technical information.  Not interested in my share of the snow, ice, and cold.  Time to hibernate is nigh.  Go ahead, weather, make my day!

Brett Kavanaugh
Joe and I are quite settled on this one.
Dr. Christine Blasey-Ford was not a credible witness.
Nor a credible “victim” (in our humble et cetera).
We expounded on that point last rant (SCOTUS Redux:  https://droveria.com/sunday-rant-3918/  ).  This week, more information has become available about her.  Her high school yearbook (mysteriously redacted from the Internet).  Her promiscuity.  Her drunken party days.  Her veracity.  Her political and familial connections and linkages.  Six degrees of separation be damned.  How about two?
Tit for tat…..
Is it true or false or a hodgepodge of fragmentary facts?
Whose nose.  And it’s a big one.
The Democrat party, the founding body of the KKK (Ku Klux Klan), the ONLY slave owners in the United States of America, the authors of “Jim Crow” laws, segregation, and opponents of the civil rights movement, those people (have once again) have shown their true colors.  You know, the lying, whoring, murdering (remember Ted Kennedy, the “Lion of the Senate”?), back-stabbing, wife and mistress beating, money laundering, conniving, two-faced, race baiting, dumb-ass Democrats?   For instance, how does Harry Reid, a hardware store clerk’s son, retire from political office (his “career”) a multi multi millionaire on a Senator’s pay?
How do the Clintons amass hundreds of millions of greenbacks after they left the White House broke (and stole the cutlery)?  WTF is going on?  We digress…..
Back to the SCOTUS “Witch Hunt”.
Judge Brett Kavanaugh has 30+ years of exemplary service behind his name, affidavit supported testimony of good character from literally hundreds of respected people from all walks of life, teacher, coach, family man.  All destroyed by an accusation without substantiation?
Is that what it has come to in the progressive future?  Destroy and defame at all cost for the “common good”?  There were Salem witch trials.  Probably before the Democratic Party was formed, but the same actors.
Good doG almighty, if Joe had an FBI interrogation of his past he would be burned at the stake for “stupid crimes against himself” (too low a bar to include the bulk of humanity).  David is another problem.
How could you know with certainty how an adult will behave based on teenage behaviour?
Conversely, how could you speculate with certainty what a teenager did based on their adult behaviour?
With certainty?
Joe and I have done some mighty dumb things since we were launched.  Part of learning, especially if you are slow witted or quick witted (or simply not witted).
Only by the grace of doG does anyone wake and walk about daily.
Three additional commentaries for us, and the matter is closed (until the vote).
1.  Testimony from a Dr. Ford classmate, about Dr. Ford’s party animal persona in the early years:  https://gellerreport.com/2018/10/ford-fast-big-partier.html/ 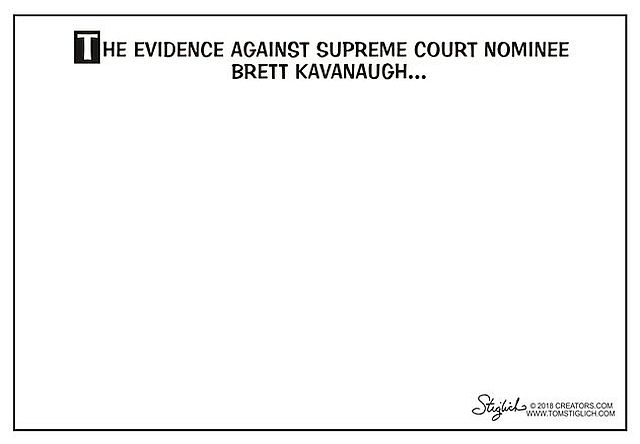 2.  Analysis from Victor Davis Hanson about the affect and effect the Kavanaugh confirmation will have on the future of supreme court nominations and nominees:  https://www.nationalreview.com/2018/10/fallout-from-the-kavanaugh-hearings-a-permanent-cloud/ 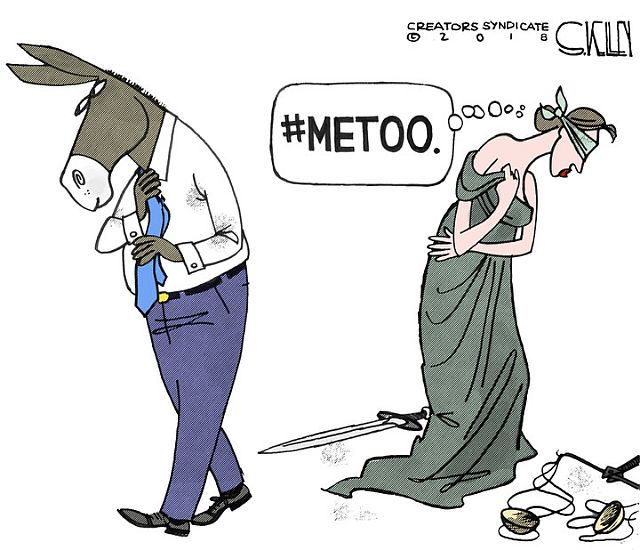 3.  Professor Janice Fiamengo (Ottawa U) has an opinion re: Dr. Ford.  Spoiler alert – it isn’t complementary.  Dr. Fiamengo is a Canadian treasure:

Doug Ford in Cowgary (Moo!)
Well lookee lookee, Premier Ford attends a “down with carbon tax” rally in the cow town, jewel of Canada’s energy province – https://calgarysun.com/opinion/columnists/bell-ford-serves-up-red-meat-to-a-revved-up-crowd
Tell me Joe, is this a slow turning or a twisting in the wind?
Mayhem there is hope…..
Is there a “used politician” warehouse to dump Turdeau next year, or will even they refuse the consignment?
Joe and I STILL haven’t talked to anyone who has admitted voting for him.
Maybe it’s the old real estate adage – location, location, location.
Maybe Canada has crooked ballot counting / rigged balloting.
Or maybe it is as it is in the USA.
Two peoples in one country.
The city dwelling urban latte slurping progressive know-it-alls, and the rural bread basket provider know-it-alls.
Joe never gets tired of pointing out that if the farmers and truck drivers decided to go “John Galt”, there would be chaos in the city.
Two of the most important jobs in our world.
The freedom of women is even more important.
Education, liberation (from bondage, indentured “service”, involuntary pregnancy, freedom of movement, freedom of speech, ad infinitum), and personal control of their own destiny will make a better world. 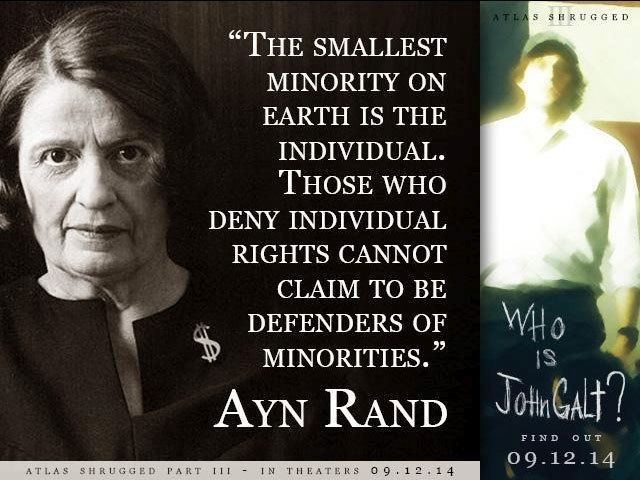 Prager U
This is a reminder of what needs to change in education.
The man himself, Dennis Prager, delivers an impassioned rationale for a unifying and assimilating foundation of values to underlay attendance to public high schools.
Judge for yourself: 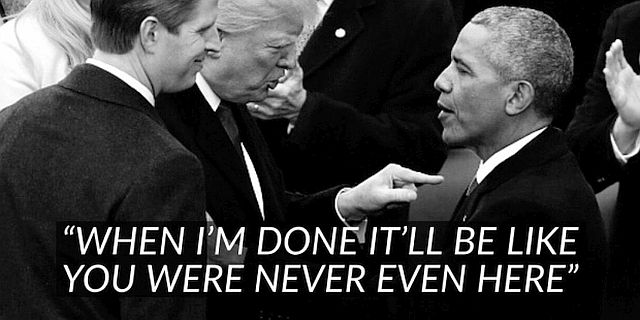 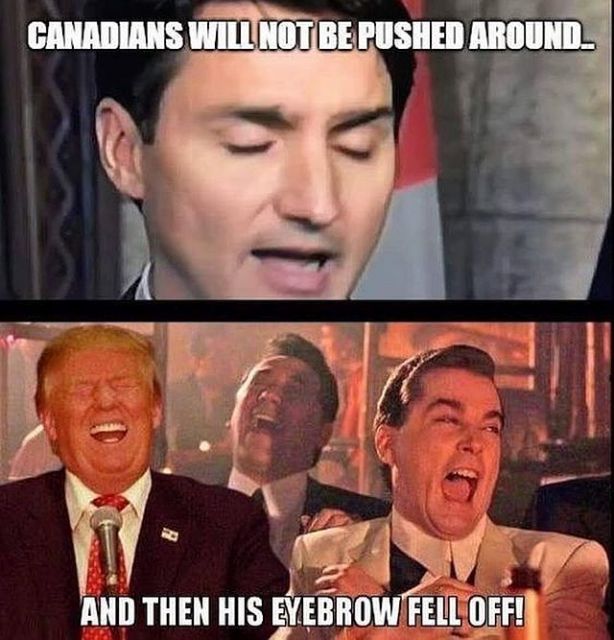 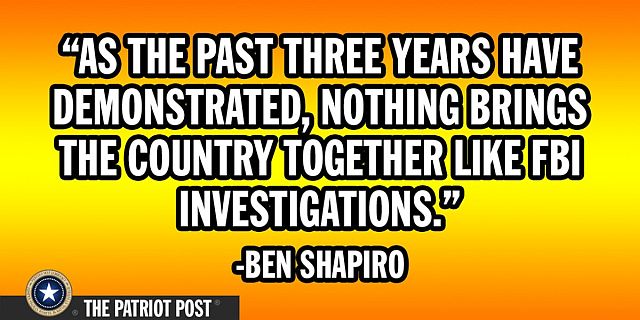 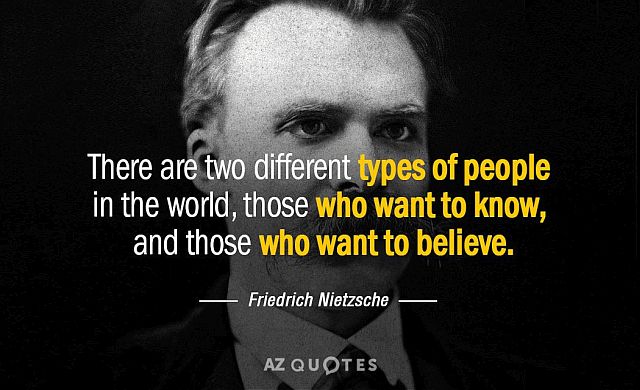 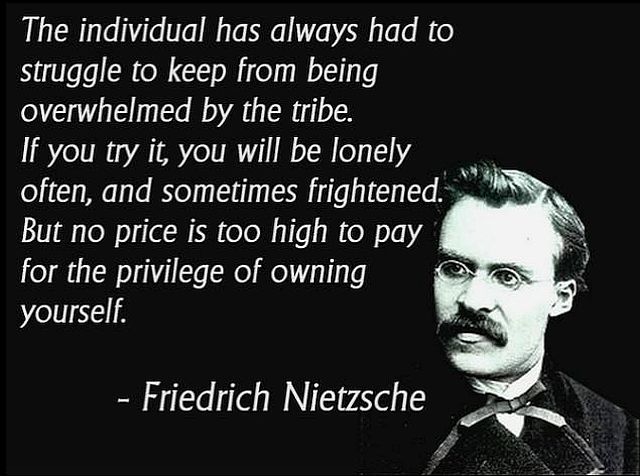 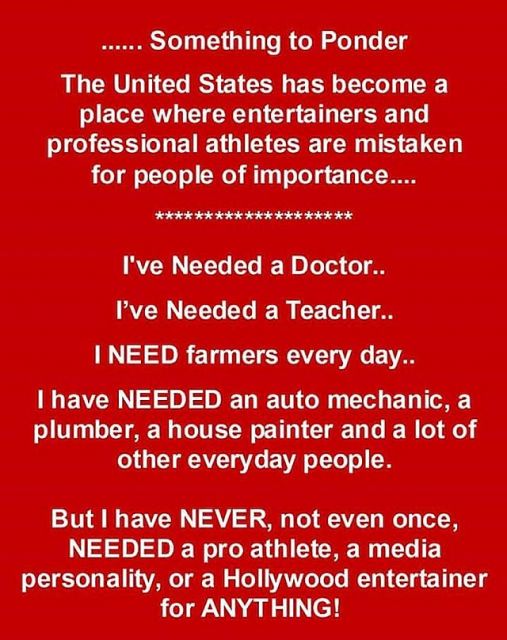 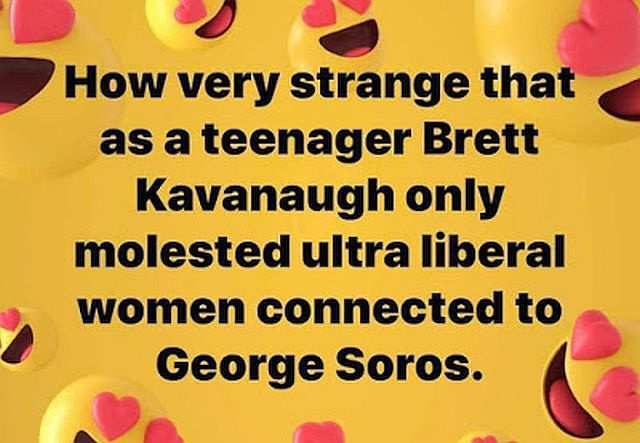 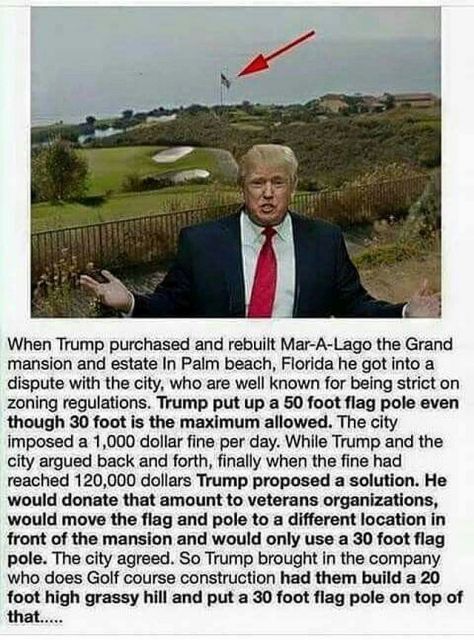 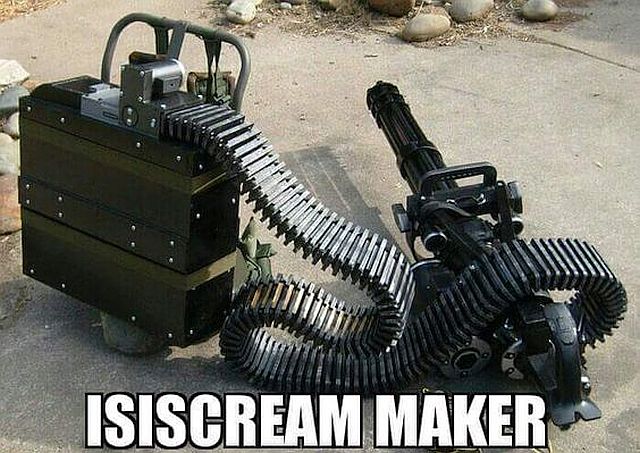 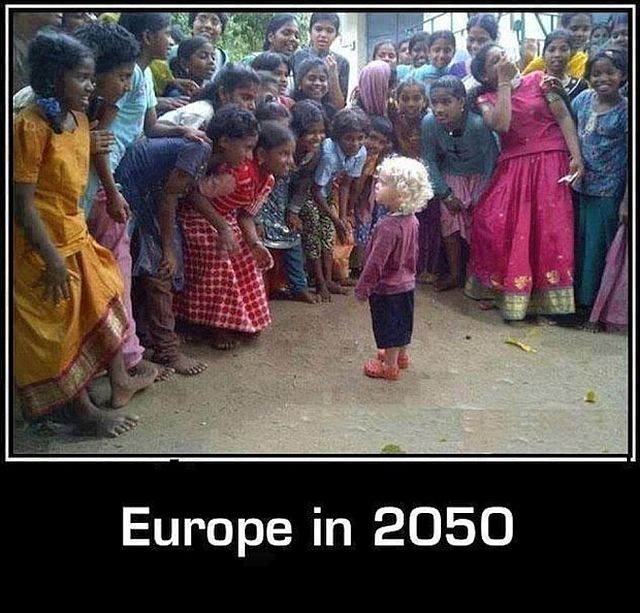 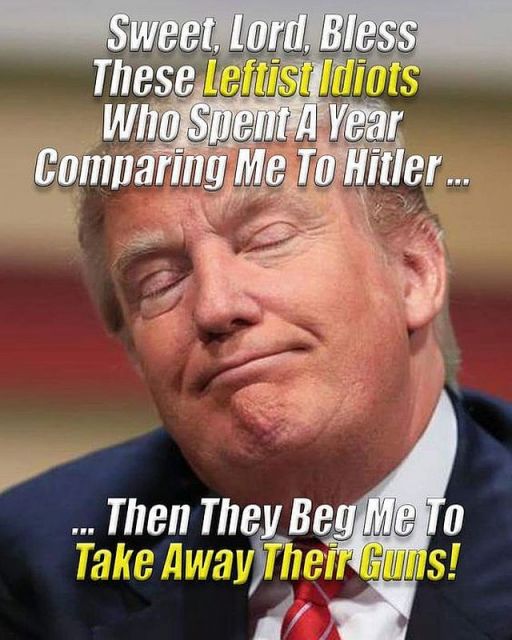 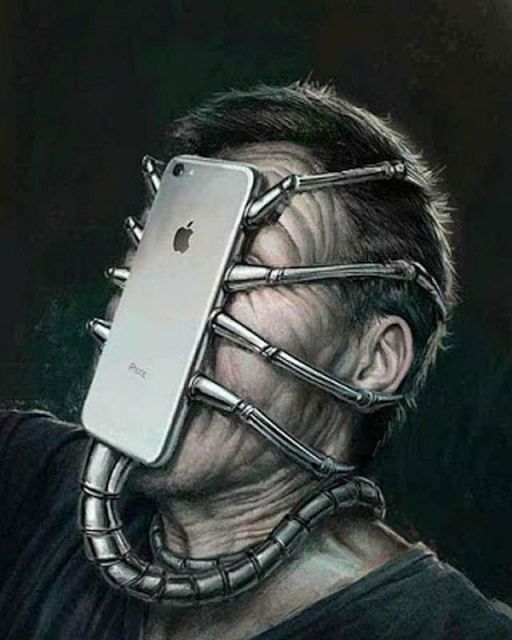 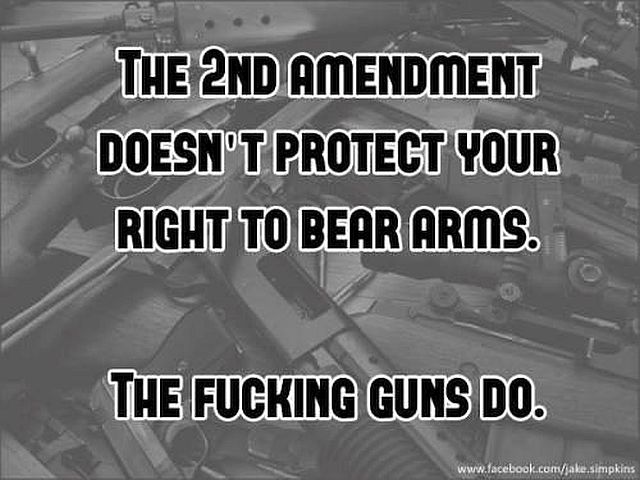 Victor Davis Hanson is like a favorite best loved author.
Joe and I wait with baited breath (WTF does that mean?) for the next book or the next lecture or the next oped he releases.
His view of history and his analysis of current events is extremely valid in our humble estimation.
This recent presentation is an analysis of the “principled realism” foreign policy the Trump administration has unleashed on the world.
Essentially, the post WWII success in rebuilding the economies of the countries destroyed in the war and protecting the interests of the West was based on a view of the world that had some assumptions that are no longer relevant.  The revised tactics of the Trump foreign policy are essentially a re-assessment of the original plan.  Joe and I agree that Trump’s foreign policy team is top notch.
Very astute:

Joe and I are resigned.
Winter is early this year.
This week in Vernon BC has been rainy, cloudy, cool in the day and cold at night.
The temperature hasn’t dropped below 0°C (32°F), but the furnace has been running intermittently day and night.
Gotta love spending $$$ on natural gas for heat so early in the fall.
Every other day (so it seemed) the sun would pop out to make our heart sink.
Really, it will be April before Joe can destress about cold weather.
Time for our favorite Winter is the boogeyman cartoon – 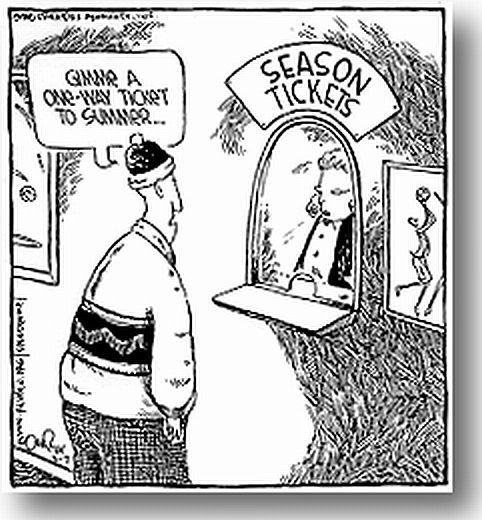 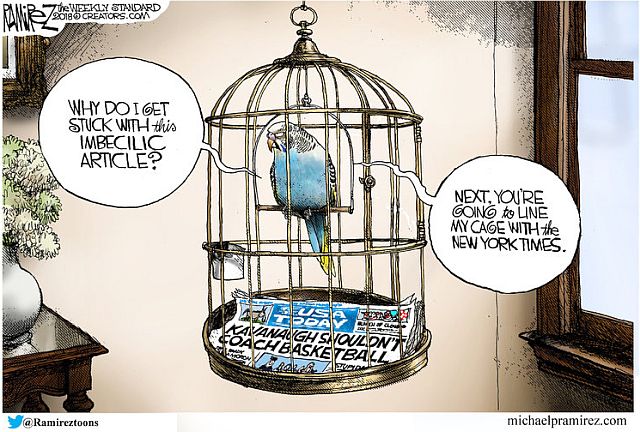 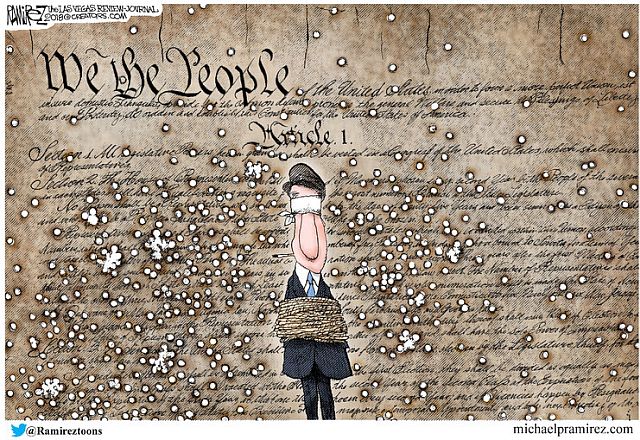 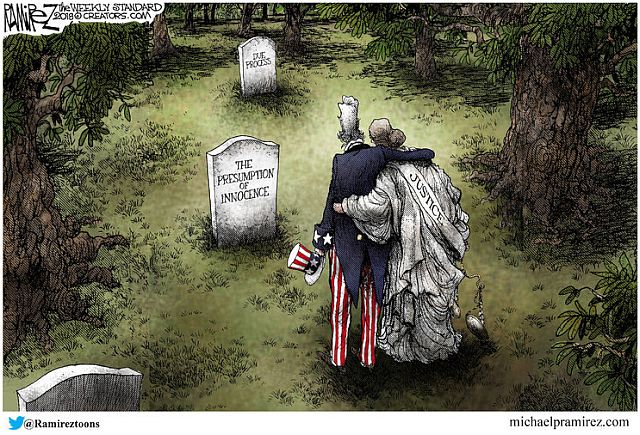 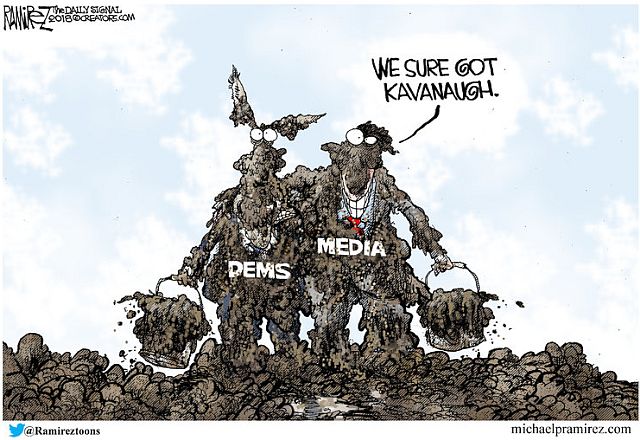 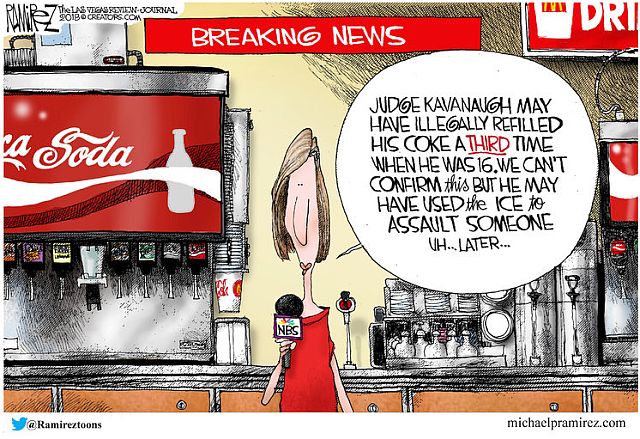 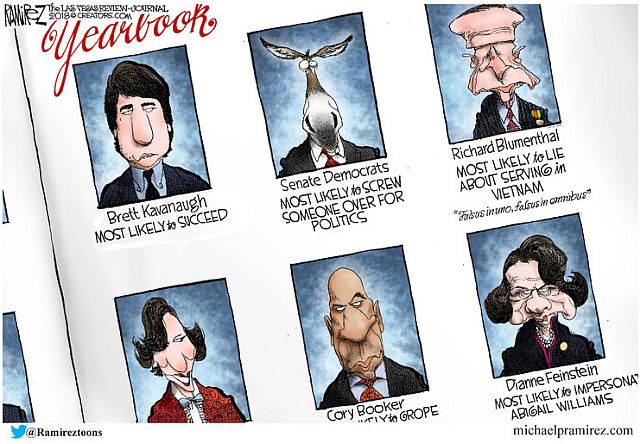 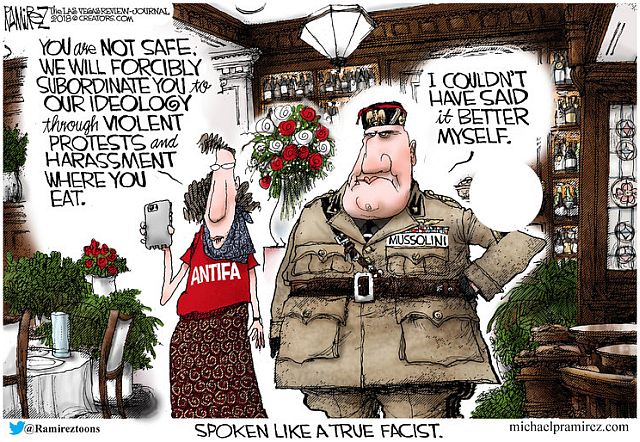 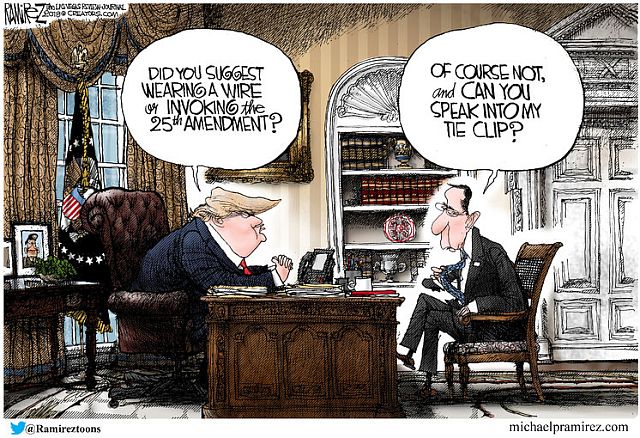