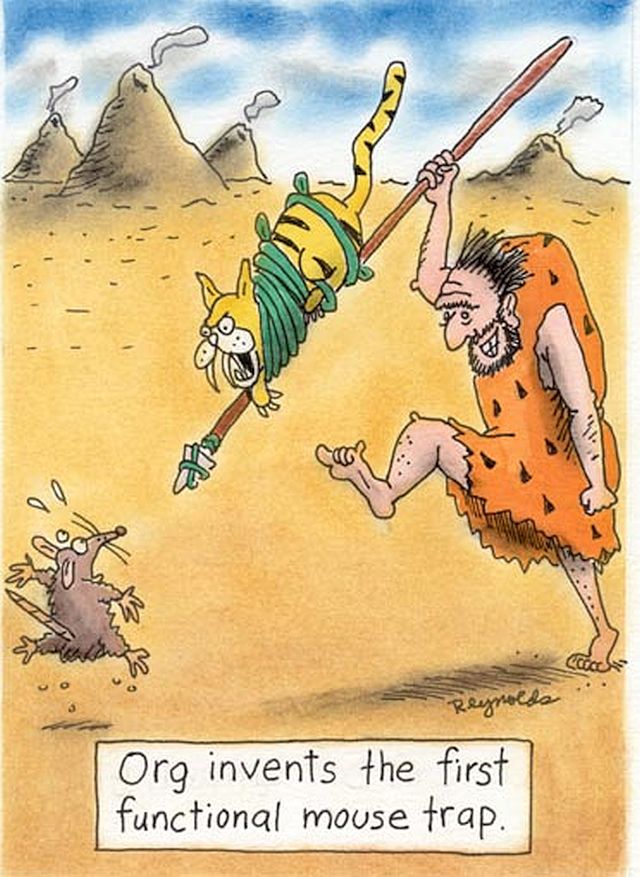 Those Damn White Men
What can we say?
Some crazy badgers with a lot of talent:

For posterity – PF – On the Turning Away

For posterity – PF – Coming Back to Life

Those Damn White Men, Again
Joe and I have noticed the imbalance – rescuers vs looters.
With noticeable but few exceptions, the flood waters have brought out the best in that lowly, despicable, barely human entity, known with contempt as the “Southern white male”.
Those sorry sons-a-bitches have shown up from all over the South in their bass boats, swamp buggies, lifted trucks; some come bare handed.  They are self funded, self supplied, off the clock.  They have the audacity to bring supplies and materiel needed to save those who cannot save themselves.  They have the impunity to go out among the carnage to find and bring to safety any and all life forms, human or animal, that are part of our cultural mosaic.  Dubbed the “Cajun Navy”, these (mostly white, mostly men) unorganized unregulated volunteers are responsible for lessening much human suffering.  A few pics of the Cajun Navy in action – 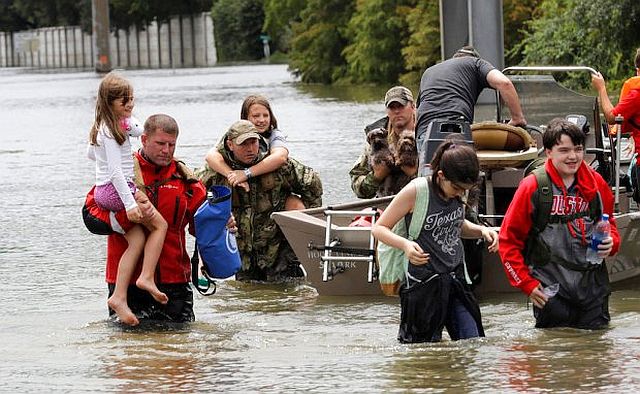 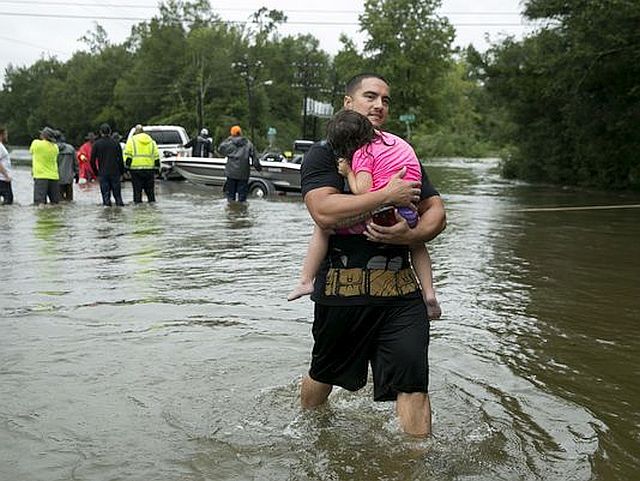 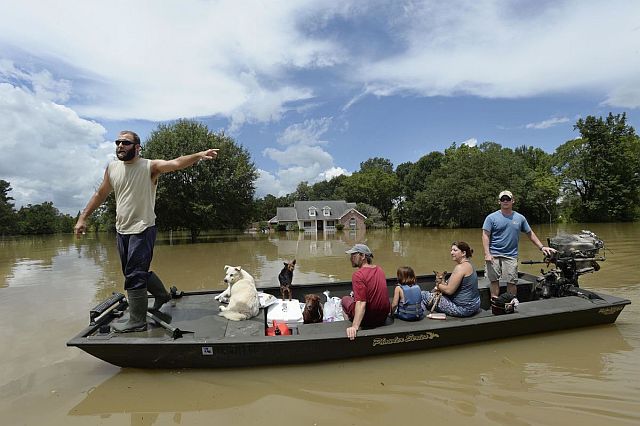 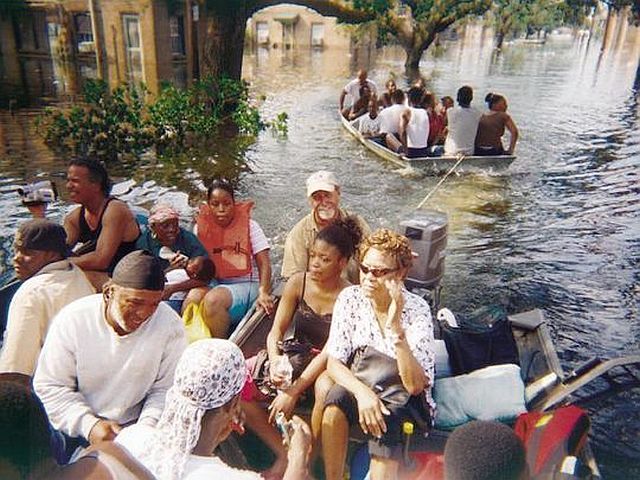 Tell me, oh wise and wonderful progressives, why is this fact not being celebrated as a disclaimer of the “white privilege” mime which your emotional (and thoughtless) banshee wailing shrieks at volume 11?
Joe and I aren’t the only low-life (read: white male) trash to notice.  This article by Russ Vaughn in American Thinker accuses Google of obfuscating this most poignant fact.  He accuses the progressive left of manipulating the reality for political gain.  A quote from the article drives home the “take away” after the waters have subsided –
“…..  There’s a problem, though: just a few weeks later, visual evidence of what I’ve described is disappearing.  If you Google images of the “Houston rescue efforts,” you’ll find mostly white people being assisted, with only some people of color.  On a recent check, pic after pic was of white victims, not blacks or Hispanics.  Here are the first two images that come up. 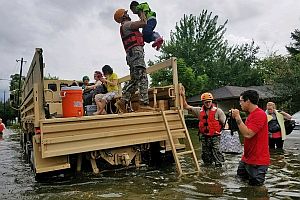 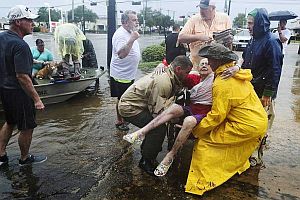 Is Google, a propaganda apparat of the Democratic Party, not about to buck the party commandment that white males are evil personified?  Perhaps they simply can’t allow that to happen, so once again, the truth and reality of America and its good people smack Democrats square in the face, and it looks like they’re doing their best to exercise their control over the media to suppress it.
However much the Dems try to cover it up, one wonders how hurricane refugees who were rescued by white males are going to react the next time they hear some black social justice warrior or some dimwit pol like Sheila Jackson Lee telling them that their greatest societal enemy is that cold, uncaring white male who lives only to keep them oppressed.  You suppose that it just might create some doubt in their acceptance of party dogma?  I’m thinking those black and brown folks rescued may have a bit of a different view.”
Joe and I bear witness to this – while searching for examples of the swamp buggies and flat bottom boats and lifted trucks, we wondered why most of the examples popping to the top of the list were as Russ describes.  After all, the poor, oppressed non-whites in Houston outnumber the white devil significantly – 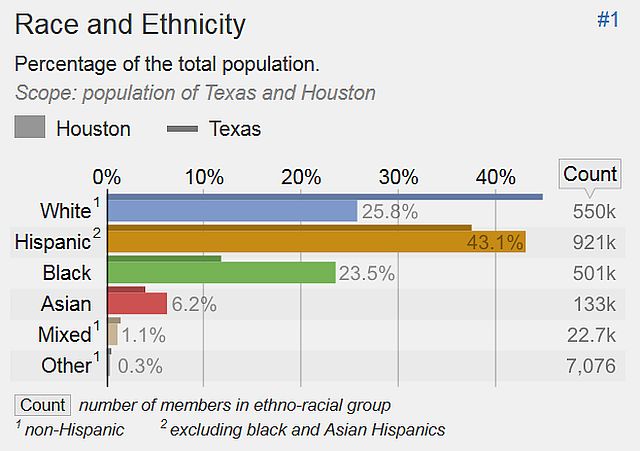 Meanwhile, back at the MSM ranch, the 24/7 cycle is back-to-back protests against the “man”, against Western civil society.
Talk about Rudyard Kipling-ism-ists.
Joe says time for some poetry: “The White Man’s Burden” by RK, sent to Teddy Roosevelt as a caution about the American presence in the Philippines – a favorite stanza –
“Take up the White Man’s burden –
And reap his old reward:
The blame of those ye better,
The hate of those ye guard –
The cry of hosts ye humour
(Ah slowly!) toward the light: –
“Why brought ye us from bondage,
“Our loved Egyptian night?”
A natural disaster is like churning raw milk: it separates the theory from the reality.
As Ayn Rand stated, “we can ignore reality, but we cannot ignore the consequences of ignoring reality”.
This annotated graphic pretty well tells the truth, so help us doG – 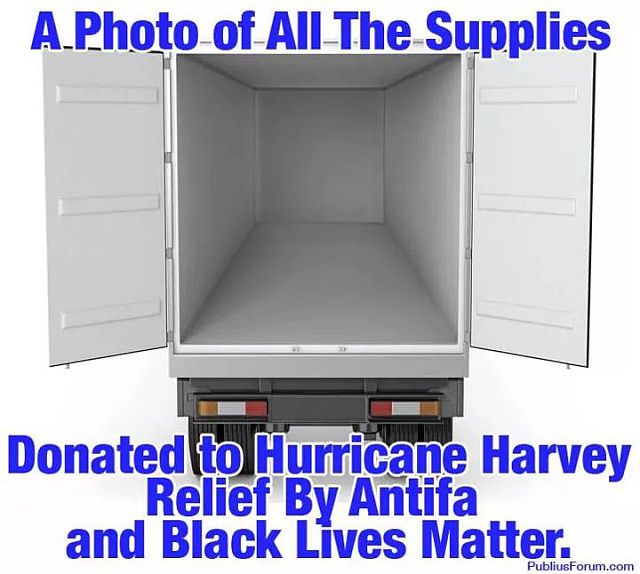 Unfortunately, the looters come in (mostly) one color.
I am sure there is an intelligent, insightful, and truthful reason for the disparity – it (curiously) evades me at the moment.
Joe says look at the IQ / G factor and make up your own mind.

Prager U
Joe and I are Dinesh D’Sousa readers.
This is one extremely intelligent man who thinks very deeply (read: to the foundation) before he speaks.  We are reading his latest book “The Big Lie” and our eyes are peeled back by the Santa Ana of intellect on display.
The following is a Prager U presentation by Dinesh analyzing the question – are some cultures better than others?:

Holland Ag
This is a truly spectacular use for a university – to study food production and innovate solutions in concert with entrepreneurial objectives.  What could be more efficient?
From this article, Joe and I have learned that spectacular results are possible by applying technology and research to such humble subjects as the potato, the tomato (a fruit, by the by), and the onion.
Quoting from the article –
“….. One more reason to marvel: The Netherlands is a small, densely populated country, with more than 1,300 inhabitants per square mile. It’s bereft of almost every resource long thought to be necessary for large-scale agriculture. Yet it’s the globe’s number two exporter of food as measured by value, second only to the United States, which has 270 times its landmass. How on Earth have the Dutch done it?
…..  The brain trust behind these astounding numbers is centered at Wageningen University & Research (WUR), located 50 miles southeast of Amsterdam. Widely regarded as the world’s top agricultural research institution, WUR is the nodal point of Food Valley, an expansive cluster of agricultural technology start-ups and experimental farms. The name is a deliberate allusion to California’s Silicon Valley, with Wageningen emulating the role of Stanford University in its celebrated merger of academia and entrepreneurship.”
An uplifting spirit of knowledge story. 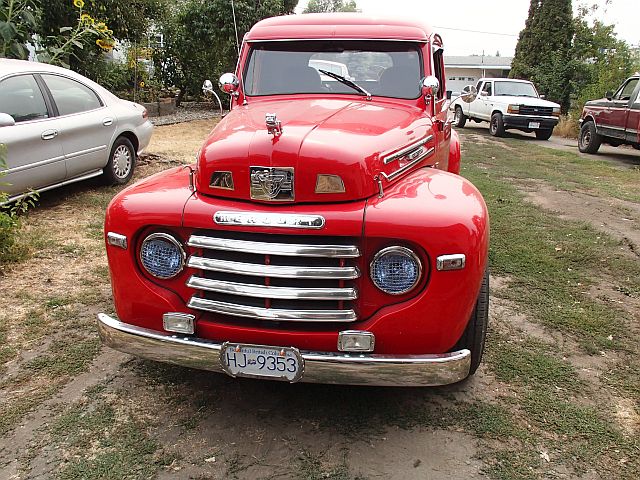 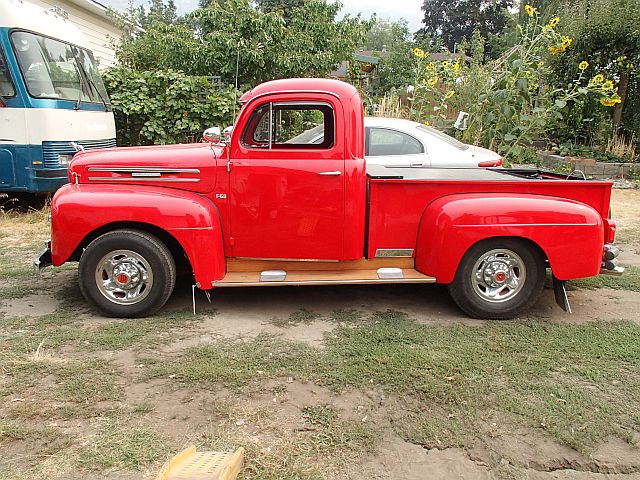 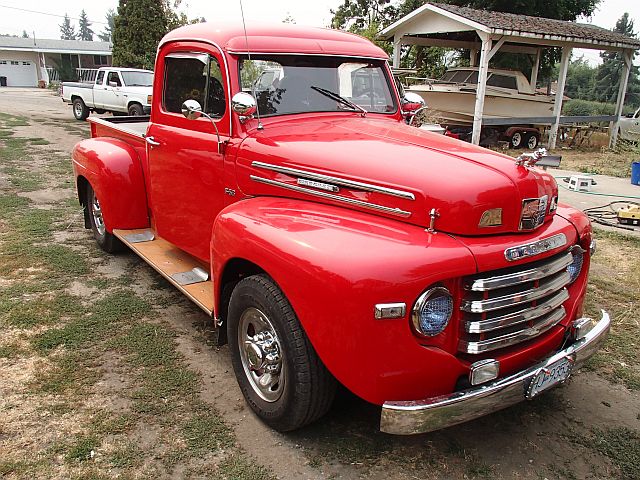 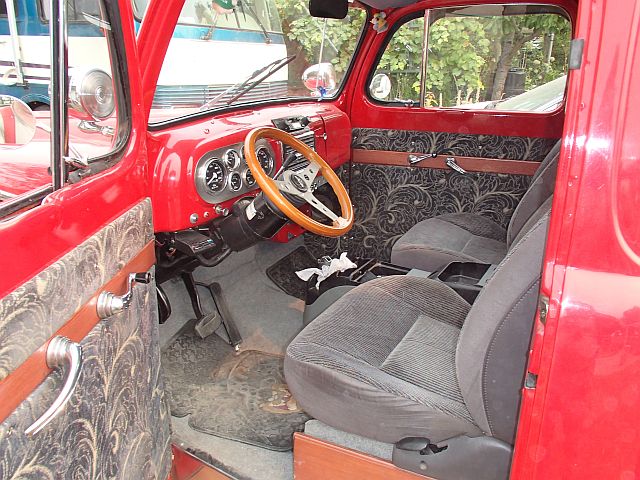 You may notice the cowl badge is “F68” which is equivalent to F250 in today speak.
You may not have noticed the “Mercury” badging just above the grill.
So is it a Merc or a Ford?
Power is a 429 cu. in. Ford with C6 automatic.
Very nice! 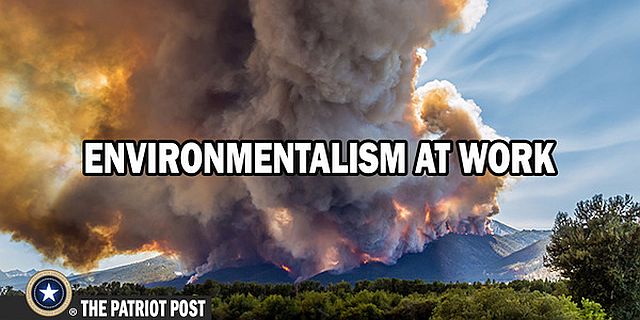 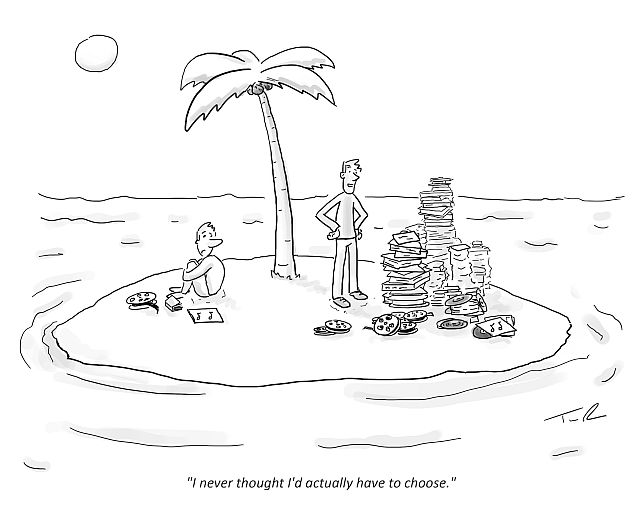 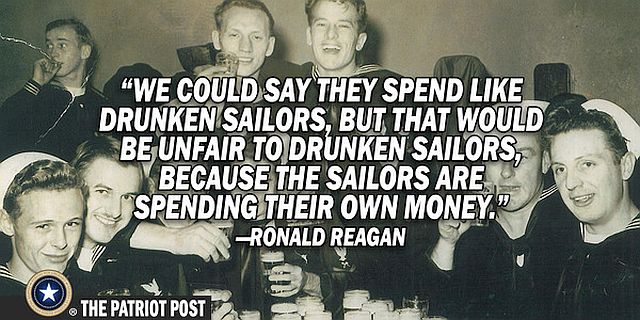 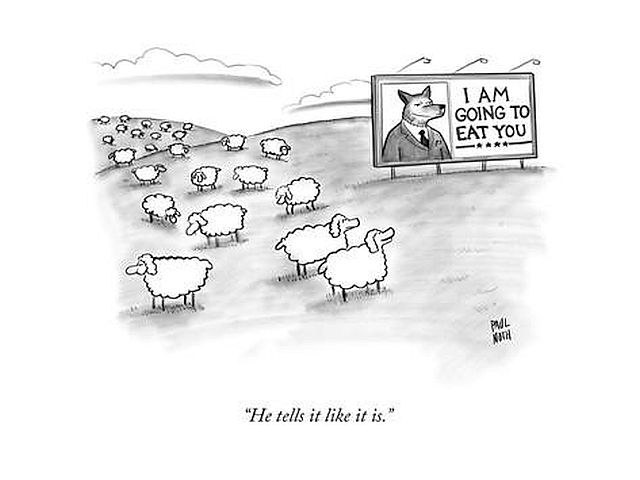 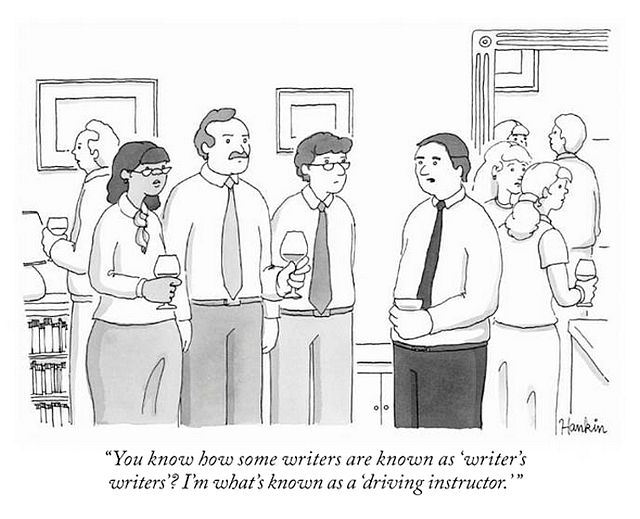 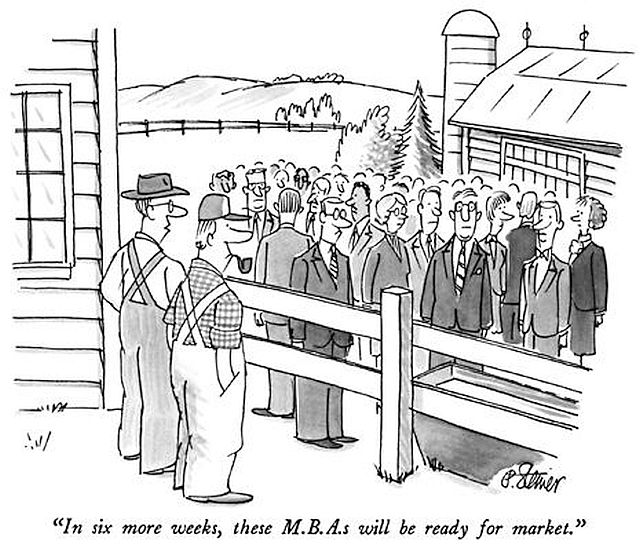 Jordan Peterson continues his lecture series “Maps of Meaning” with segment 10, “Genesis and the Buddha”:

This week in Vernon has been extended grace to Joe and I.
We are in the process of building a concrete wall, and need no rain.
So far, so good.  No rain this week.
We need one more day of no rain because it will take most of a day to mix and place 2 yards of concrete in the forms with our little mixer.
Today, Sunday, we finished leveling and securing the forms, ready (weather permitting) to get busy tomorrow. 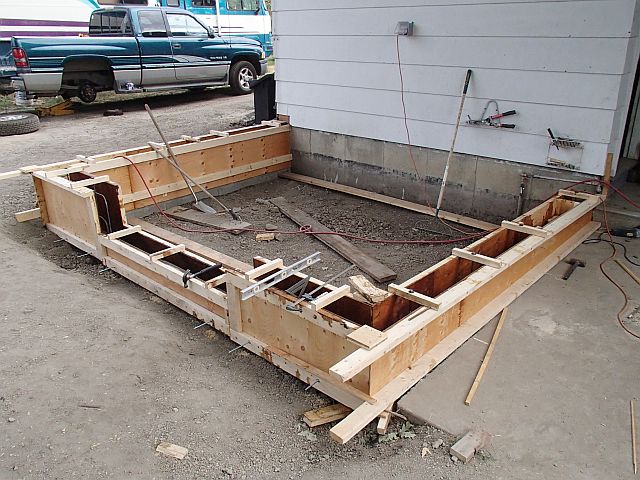 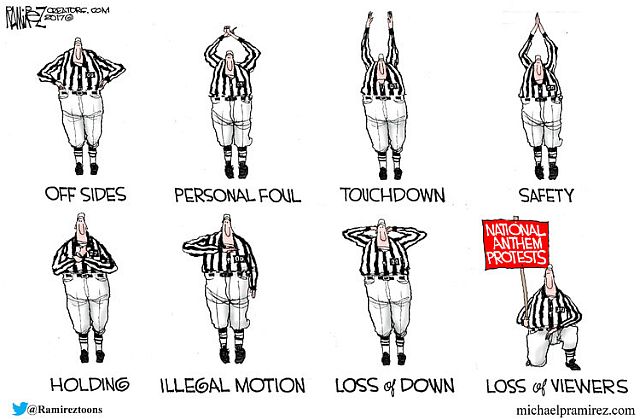 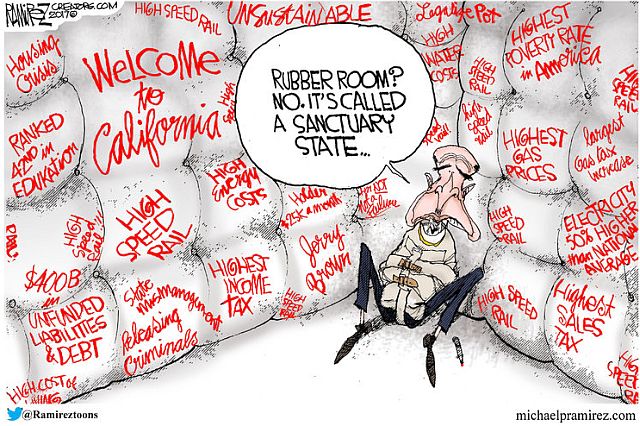 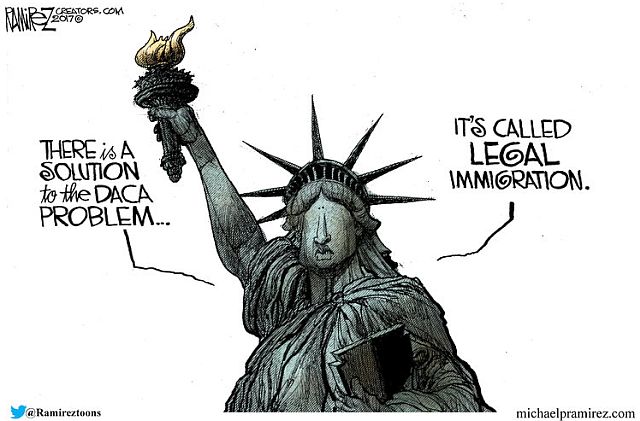 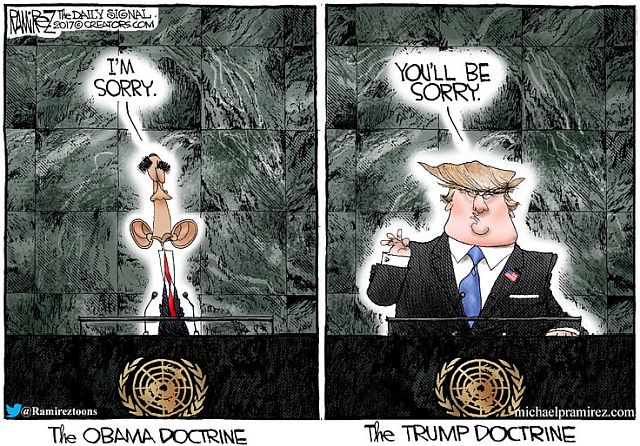 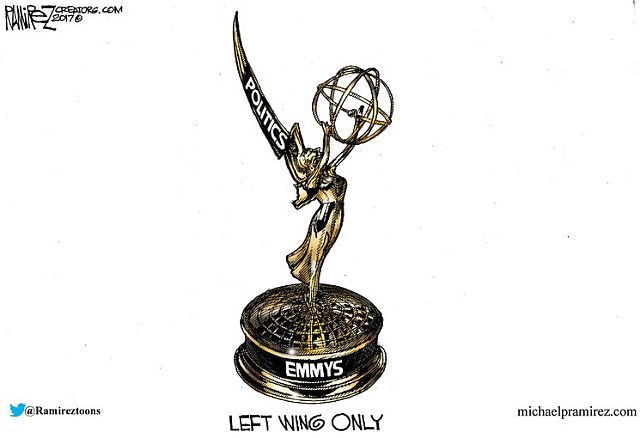 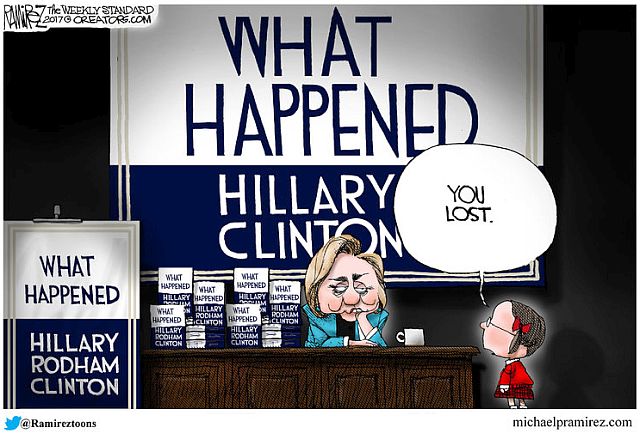