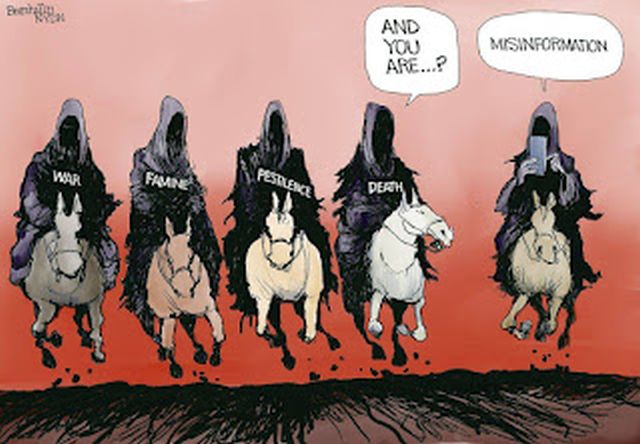 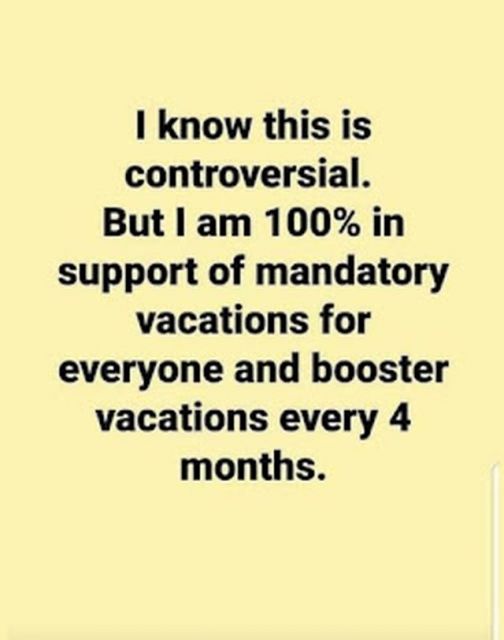 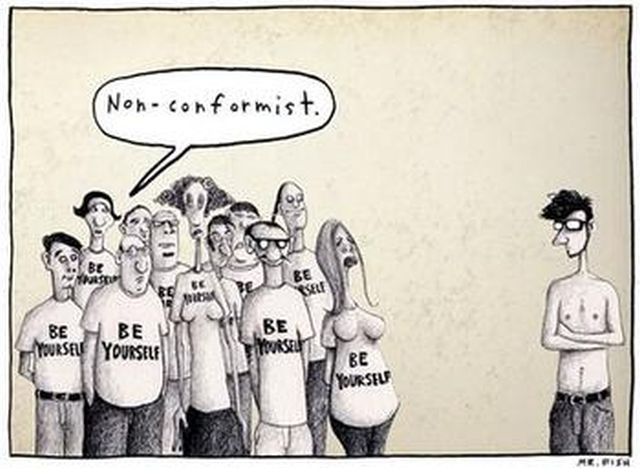 Joe’s Comment – The two videos from Jordan Peterson in the last week helped me get organized for the election.  I voted on Saturday, with a “mail in ballot” that I hand delivered to the advance polling station in the main Post Office building down town.
As hinted above, misinformation is as deadly as any of the four horsemen of the apocalypse.  If the absolute worse happens, that being SNAFU and no change at all, let humor be your personal flotation device…… savor that life saver!
I will continue to be myself, by default (who else qualifies?).
If you didn’t see the Jordan Peterson interviews, here they are.
The links are to BitChute (I don’t trust Ub2b).
First with Rex Murphy; a conversation about Canadian culture, the unwelcome changes, and some politics for better or worse:

The second, an interview / discussion / conversation with Maxime Bernier, leader of the People’s Party of Canada, ex Conservative cabinet minister.  The man who was not permitted to participate in the so-called “leader’s debate”.  The progressives are so unaware of their own hypocrisy it would make Jesus weep:

Vote on Monday
Can the madness in Canada be ended with an election?
Joe says give yer head a shake.
Canada is now almost 2 trillion $$$ on the wrong side of the ledger (Canadian dollars, but it still hurts!).
Fair weather politicians all, used to preening in the limelight, used to taking credit for all things good and right and beautiful, have had a horrible two years.
They have all been exposed for what they are – vacuous and average and uninspiring.
The preening has stopped.
The narcissism is rampant – where oh where did they ever get the idea that they don’t work for We The People!
However, hope springs eternal.
A pendulum is always moving, and if a pendulum isn’t an apt metaphor for the vagaries of daily life, what is?
Joe and I believe that enough of the honest down to earth Dirt People and Mud Peckers have woken to the mess that is Canada, and that is the World, and will now make their voice heard.
Dirt People and Mud Peckers have to be pragmatic.
That’s what we’re good at; we’re close to the ground.
Just call me Pollyanna.
MAKE YOUR VOTE COUNT.

Quick Dick McDick
The ambassador from Saskatchewan sings a song and promotes a charity:

Jordan Peterson and Rex Murphy
Leading up to the September 20th election, a passionate discussion of the state of affairs in Canada between two of  Joe and my favorite Canadians.
Rex Murphy has been a journalist for 80% of our time on earth.  Our bestest Newfie.  The lyrical Stompin’ Tom.
Jordan Peterson has changed the world.  His ability to think and reason, then share his discoveries has literally changed thousands if not millions of lives.
A bit of a spoiler alert….. they do not worship the bastard offspring of P.E.T.
You might want to watch this before the election:

Sanity4Sweden
Stefan comments on the uprising in Melbourne Australia today, Saturday.
Joe and I agree.
This seems to be a show-down between deception and fact.
About the will of We The People, vs the bureaucrats and politicians elected to represent the very same folks.
Truth will out eventually.

Another interesting update from Stefan.  Apparently, older post menopausal women can get their period back!
All it takes is the vaccination…..
Joe says someone better be tracking all the adverse affects and effects, and discriminate which vaccine is the culprit.
I know lots and lots of post menopausal women.  I’ve never ever heard one of them wistful and melancholy about their menstrual days of estrus.
Never: 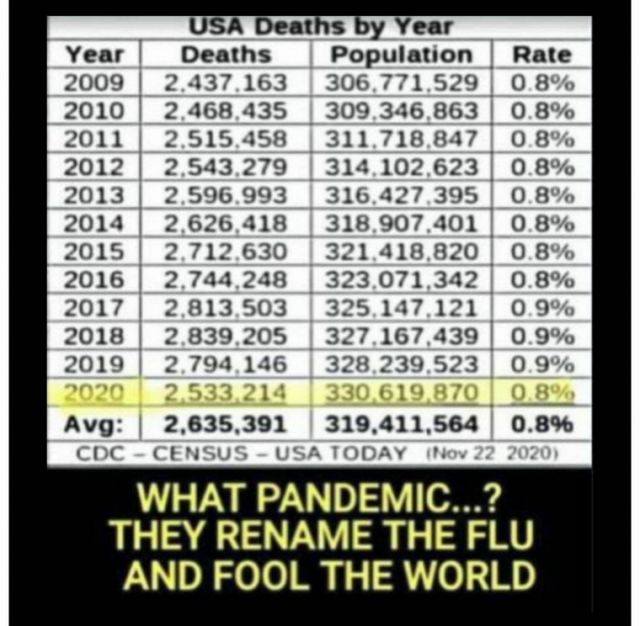 Ivor Cummins
Mr. Cummins eradicates the official BS with logic.
Cool, clear, logic.
And a flow chart too.
In 1947, the country music group “Sons of the Pioneers” released a song called “Cool Water” (click on the link and you can enjoy it).
With the power vested in Joe and me, we now paraphrase the lyrics of Cool Water by changing only two words – where “water” was, we substitute “logic”, and where “Dan” was, substitute “Joe”.
Here goes –
“All day I face the barren waste without the taste of LOGIC,
Cool LOGIC.
Old Joe and I with throats burned dry and souls that cry for LOGIC,
Cool LOGIC.

[Chorus:]
Keep a movin’ Joe, don’t you listen to him Joe, he’s a devil not a man
and he spreads the burnin’ sand with LOGIC.
Joe can’t you see that big green tree where the LOGICS runnin’ free
and it’s waiting there for me and you.
LOGIC, cool LOGIC.

Joe’s feet are sore he’s yearning for just one thing more than LOGIC,
Cool LOGIC.
Like me, I guess, he’d like to rest where there’s no quest for LOGIC,
Cool LOGIC.”
Watch the following video and we think you’ll agree that Ivor Cummins has got a good grasp of logic.  Cool, clear, LOGIC.
Joe and I hope there is a pandemic of LOGIC sometime soon:

Here’s a summary of what we know so far – 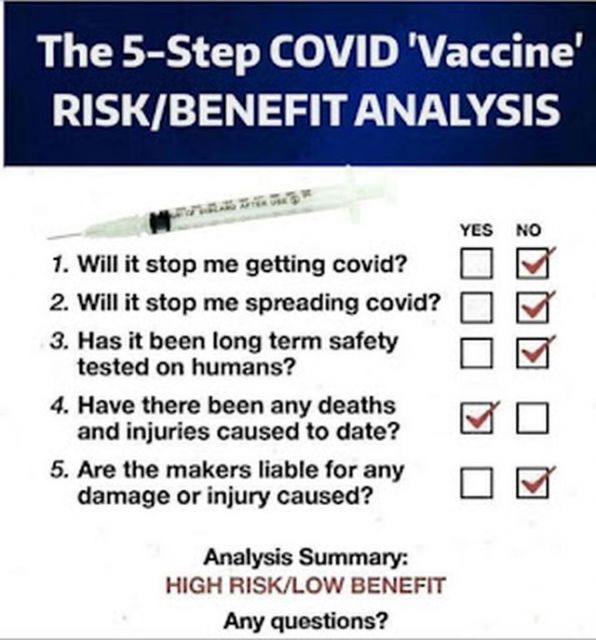 Dr. Pierre Kory
Joe and I took a trip in the “Way Back Machine” this week (Mr. Peabody and Sherman reference:  https://www.youtube.com/watch?v=mnmiwo79aTg  ).
In Sunday Rant – 2521 the Sunday Sermon was an interview of Dr. Pierre Kory conducted by Brett Weinstein.  Earlier, Dr. Kory’s testimony to the Senate was included in Sunday Rant – 5020….. but the link no longer works!  It was Ub2beeed – removed, never to be seen again.
Dr. Kory made an impassioned appeal to the powers that be to make Ivermectin available to the public.  His claim was it was a “miracle” drug in relation to COVID: as a prophylactic and a therapeutic treatment.
Joe and I took it upon ourselves to find the video again.  Here ye be:

The word is slow to spread.
But the word does spread, so help spread it by talking to your family, friends, neighbors, local businessmen.
There is truth to be known and lies being told.
Be part of the light.

Space X
Inspiration 4 has been in orbit for about two days now (Friday evening).
It is the first all civilian space flight into orbit.
They circumnavigate the globe every 90 minutes (over 7 km. per second).
The mission objectives are outlined here.
An amazing achievement with lofty charitable goals.  Bravo!:

Follow-up:  The splashdown on Saturday, September 18th in the Atlantic off the coast of Florida.
Welcome home!:

West Coast Logging
Friend David S. sent this video along.
Fascinating!
The trees are immense, and the tools so primitive.
Many men, very skilled, very hearty, we think very tough, working as a team:

Compare with today.
The trees are toothpicks, and the tools are mindbogglingly capable.
The music kinda sucks in this video, but the machinery is magnificently capable, function-designed for the job.
Those daring young men and their logging machines:

Joe and I are torn.
Modern processing is efficient, expensive, and very productive – one man can produce in one day what might take months for a team of men to accomplish.
However, the roar of the diesel engine, the noise of the dangle-head thrashing the life out of the trees, this would detract from the experience.  Modern processing is a job.
The old style seems preferable to us.
The ringing of axes.
The snort of the horses as they strain against heavy loads.
The camaraderie of men working hard and producing from hard labor.
The sounds of the forest all around.
Or the lack of sounds.
Keeping many men employed.
More spiritual.  More civil.  More moral? 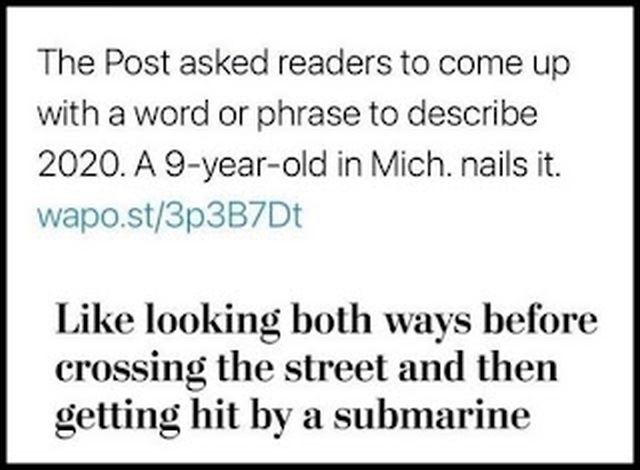 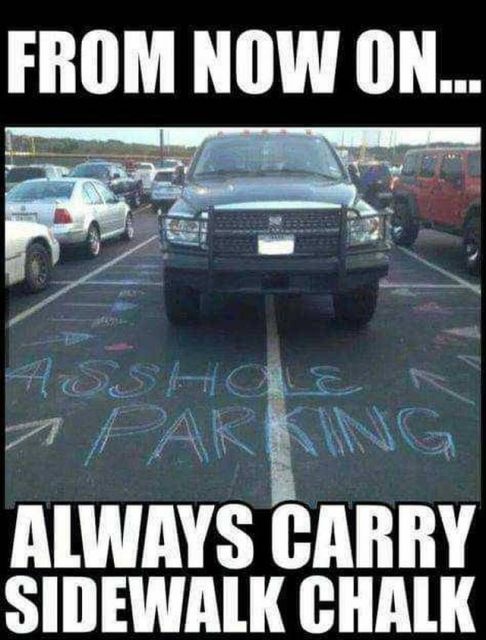 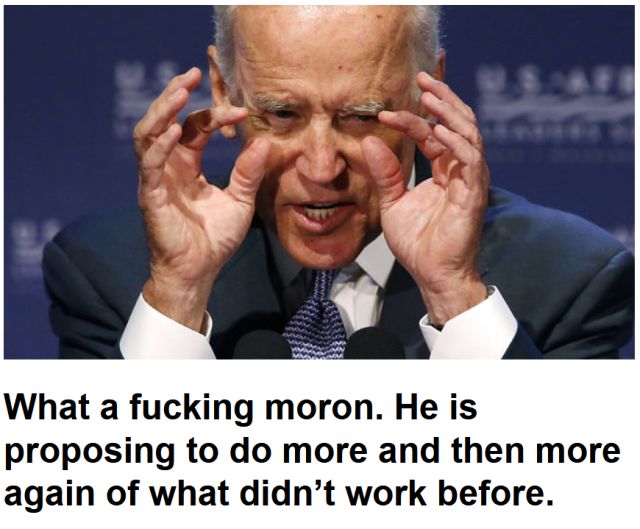 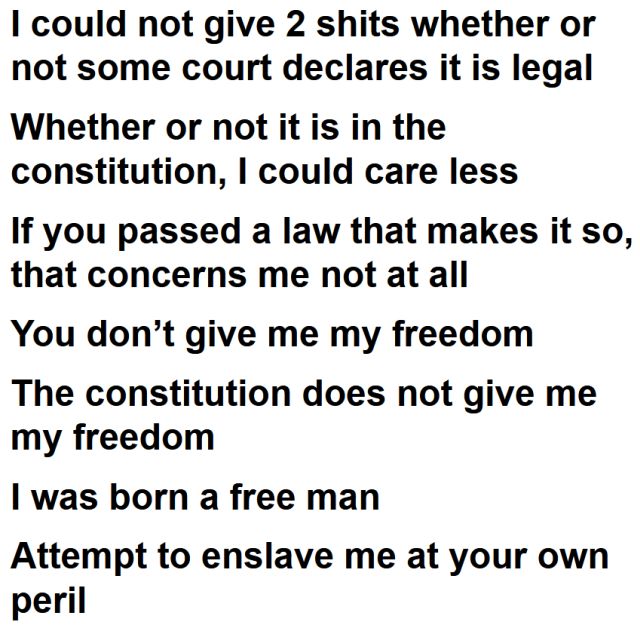 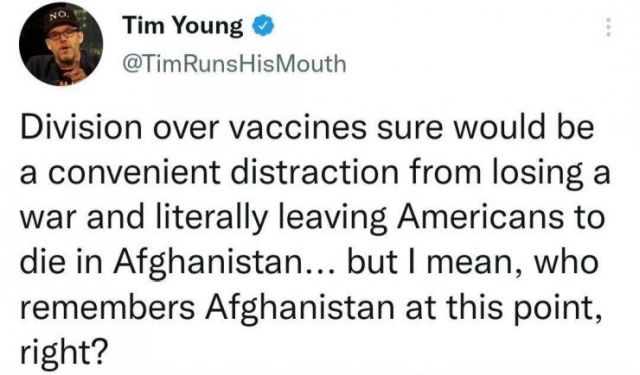 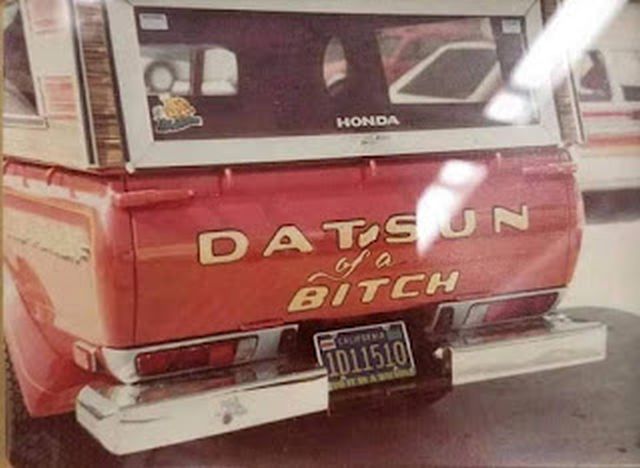 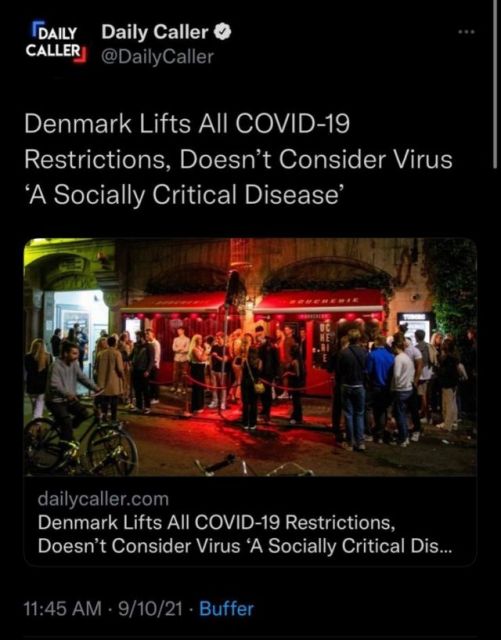 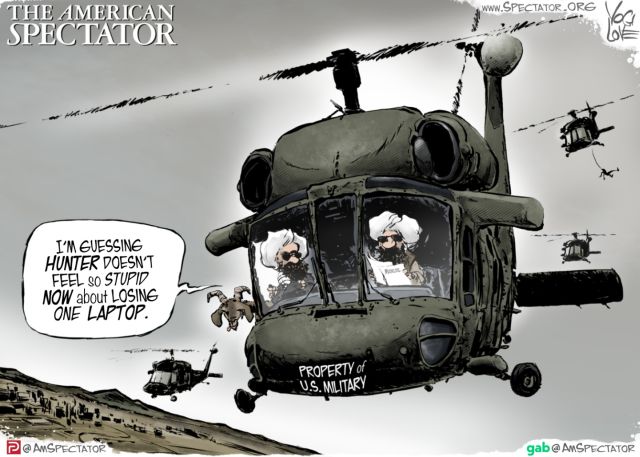 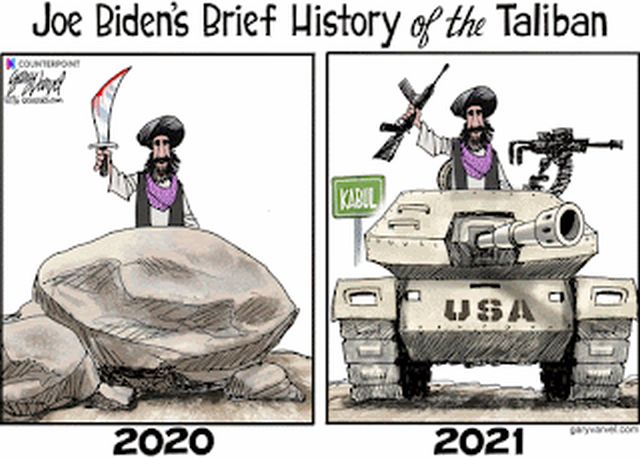 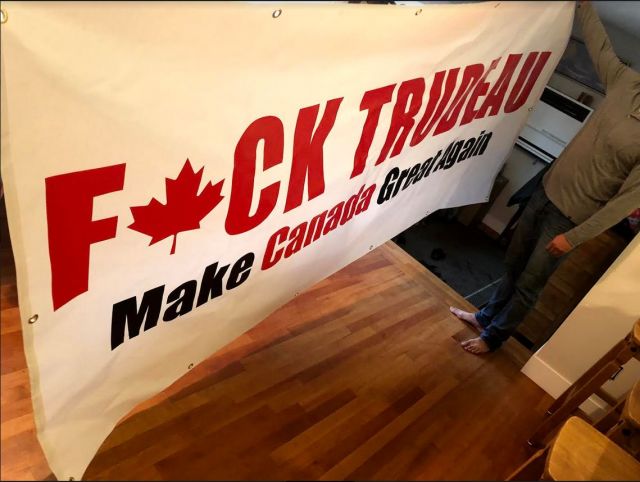 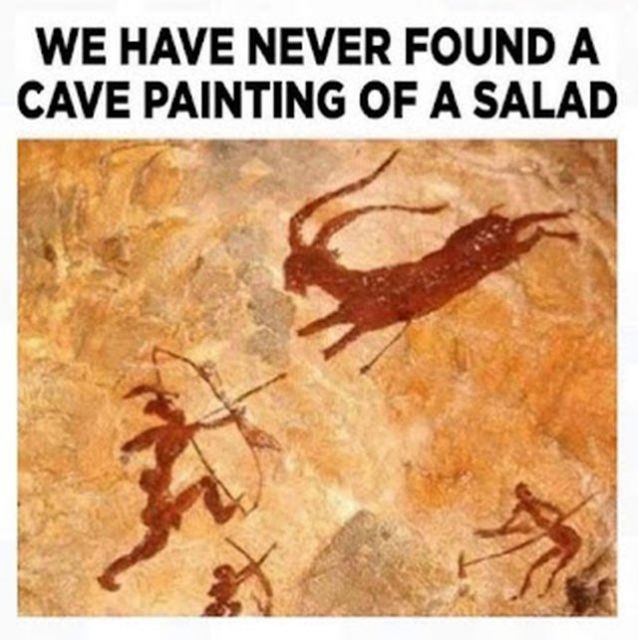 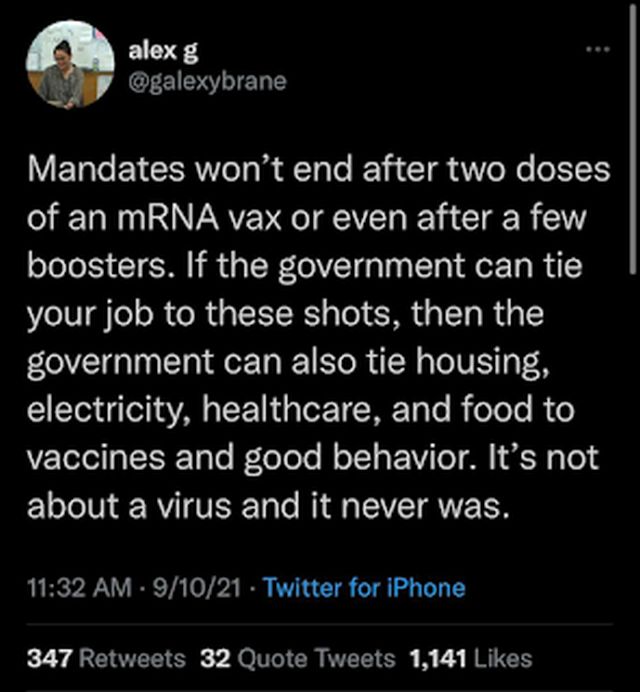 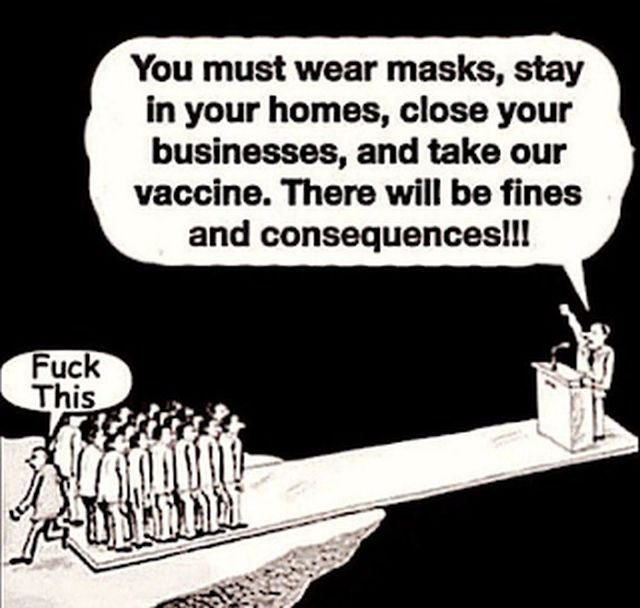 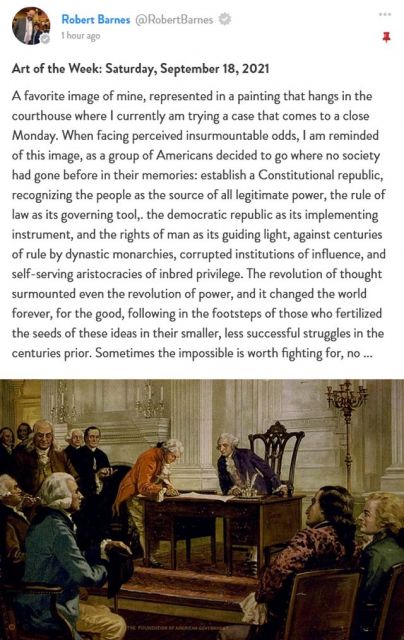 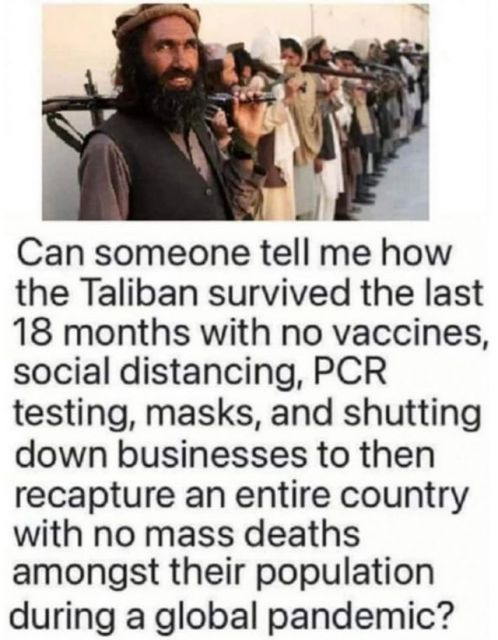 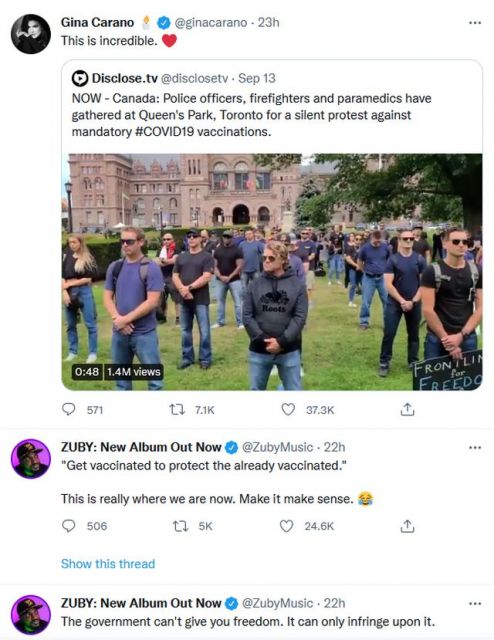 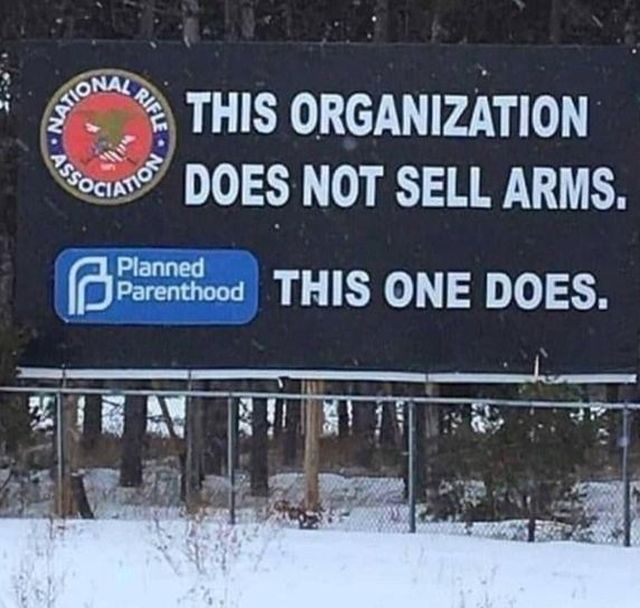 Three people involved in today’s sermon.
Two Joe and I hold in very high regard – Jordan Peterson and Dennis Prager.
The third, Adam Corolla, we reserve judgement until we hear something original from his pulpit.
The discussion broaches a broad spectrum of current events, perspectives, and trends.
The best part for us was when Mr. Peterson and Mr. Prager discuss the relative merits and foundational beliefs of Judaism and Christianity.  We liked very much Mr. Prager’s “acid test” of a valid religion – adherence / fidelity to “the ten commandments”.  The preamble to a conversation Dr. Peterson has requested with Mr. Prager, in order to prepare for a discussion with Muslim “scholars” has us anticipating another intellectual treat in the future.  Mr. Prager’s comment that a famous Muslim scholar, a renowned historian named Ibn Khaldun, said the difference between Islam and the other religions is that Islam is prepared to kill people to convert to Islam.
Joe and I aren’t scholars…… but this seems on first blush to be a hallmark distinction.  Let’s see….. convert (and continue your retched existence) or do not convert (and lose your head)?  You can imagine what normal people do when given such an extreme of possible outcomes.  One path there ARE potential outcomes.  The other path you get to rot.  Most folks consider “religion” to be an abstract anyway…..
Kinda long, but well worth the time.  You could knit or whittle a whistle to keep your Protestant ethic engaged (must be productive and busy all de do dah day):

This week in Vernon BC was not endless encores of Summer.
Summer has left the building, arm in arm with Elvis.
Rain and cloud.  Some wind.  More again.
A few hours of glorious sun!
Waking up in the dark to shorter cooler days.
Joe is walking around with his face hanging out.
Damn!
All those beautiful Summer days gone.
We shoulda, we coulda, we wanted to……
But we didn’t enjoy it as much as possible.
6 weeks of smoke was a bummer.
One month of priceless clear skies and heavenly hot temperatures.
Sweating in the mid day sunshine.
Drinking ice cold water.
Picking up tools that actually were hot enough to hurt your fingers, all from good old sunlight.
Them was the daze…… 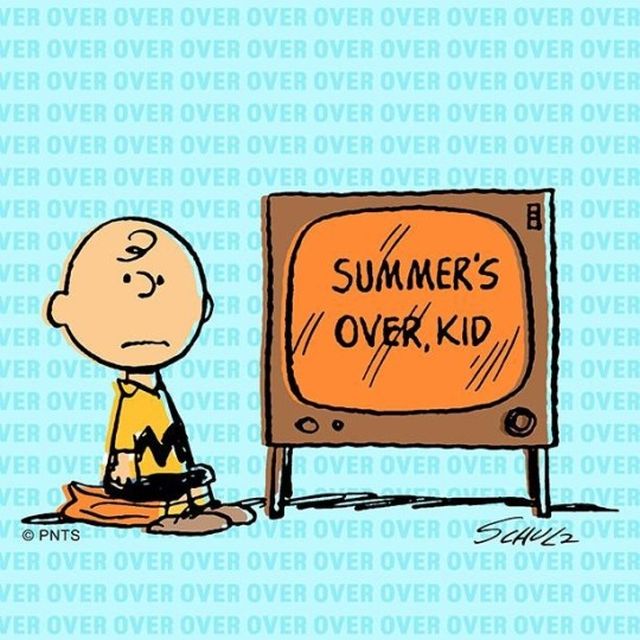 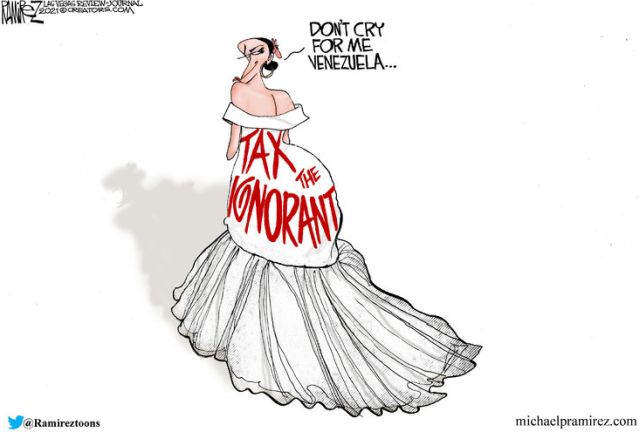 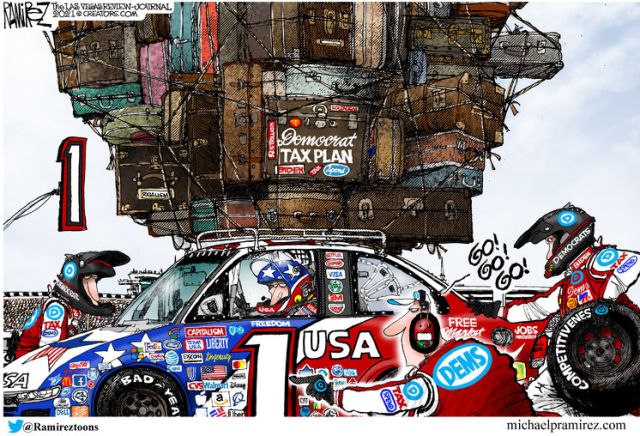 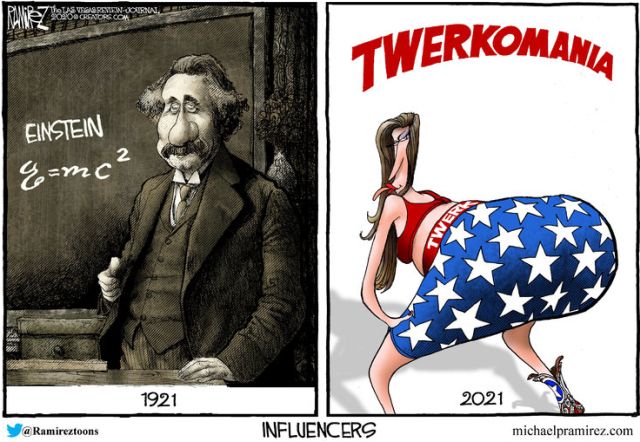 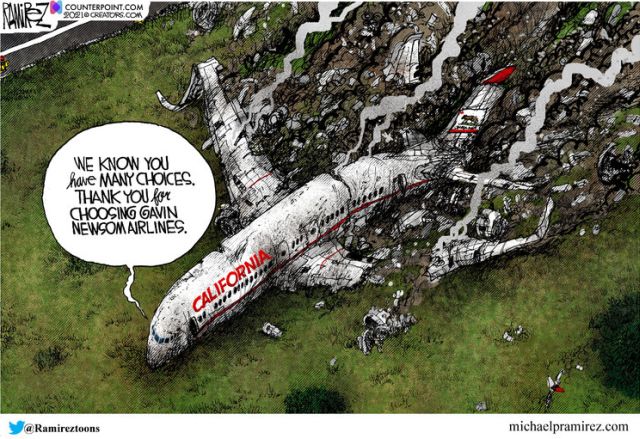 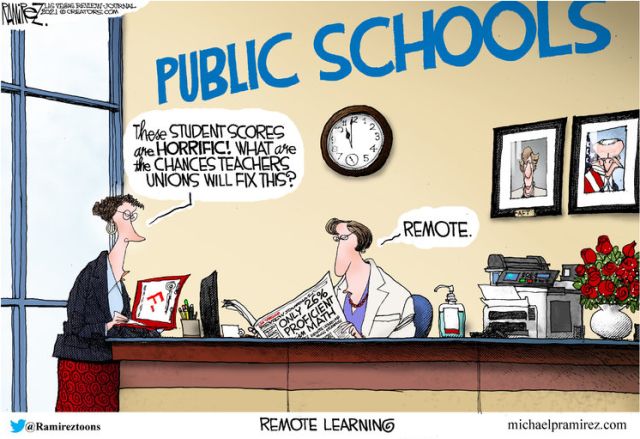