Joe’s Comment – Stephan Pastis never ceases to hit the mark.  I would add the freak show at the carnival can’t hold a candle to real life lived.  Don’t need no bearded lady to creep me out.  No complaints.  Helluva ride so far……

Mortons on the Move
In Sunday Rant – 3719 we introduced the Mortons.
These two enterprising Americans are driving a truck-camper combo from California to the Arctic ocean.
On someone else’s coin.
This week they released episode 12 of their odyssey: driving the Dempster highway.
Joe and I visited that neck of the Canadian north woodless (woodless north?) way back in the ’70s.
Some of those goats/sheep look familiar:

Joe and I snorted at the Tuktoyaktuk humor – Whale Stew!  That’s a lot of carrots!

Evil
One major heart-breaking revelation Joe and I experienced watching Dr. Jordan Peterson’s university lectures on YoubeTube was his conclusion that the evil done by men and women is not exclusive to certain people.  That is, every one of us has the potential to walk a dark path.
Not to say there aren’t people with terrible mental disorders.  This is part of the human tragedy; the luck of the genetic draw, the capriciousness of 23 chromosomes joined by 23 different chromosomes building a new and exciting and unique DNA blueprint.  This blueprint is used by cell division to build another of life’s experimental projects called “human”.
No one knows what the result will be.
No one knows how it will behave.
Colonel David Russell Williams of the Canadian Armed Services is a pathological and sadistic serial killer, a rapist, a stalker, a pervert, a burglar.  He is also (or was before he confessed his evil acts) a recognized and decorated Canadian military figure, a base commander, a trusted public figure.
The following video is not graphic in detail but is a vocal obscenity that will make your soul weep.
This creature shows no remorse.
Joe and I have nothing to say that would make a difference.
We know of no process yet discovered to identify people with this defect before they commit their crime.
The reason, perhaps, is that we all have the potential to do the same:

Jericho Green
What can we say?
Joe and I are highly amused and entertained by this profane yet eloquent man observing the political maelstrom then offering his observations:

Cell Phone Considerations
Joe and I have a cellular telephone.
We know where it is about 50% of the time.
Our plan with TELUS is 300 minutes per year, no text, no data.
Last year we used almost 35 minutes.
This year we made two calls and received two calls.
We are big time users.
It isn’t a boycott; we’re too busy to be making phone calls.
The most use we get from it is using it as a digital camera, because our Olympus Tough Digital Camera done shit the bed.  It decided to eat the SD card and destroy its own connector.  Olympus won’t fix it ’cause it is older than 5 months (that might be hyperbole but they say it is “too old” to repair and want that we should buy a new camera).
Hence, a use for a cellular phone.
The latest hype is 5G.
5G is a frequency spectrum.
Not all countries use the same frequencies for their cellular network.  Here is a graph which identifies licensed, shared, and unlicensed distribution that is known – 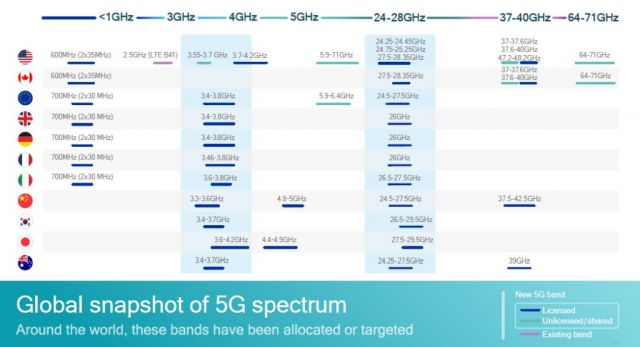 As you can see, the spectra are varied depending on country and level of service.  The earliest service was down low (relatively speaking – we’re talking frequencies in the GHz (billion cycles per second) range).  The latest, 5G, which will allow a ‘uge (thanks Donald Trump) bandwidth.  The 5G frequency will be in the 4.4 to 7.1 GHz spectrum.
Not much work has been done of the long term effect on biological entities (that means people!) subjected to microwave frequencies, no matter the power/energy level.
Joe says the microwave “oven” you undoubtedly have is in the 2.45 GHz range, for a variety of reasons (unlicensed spectrum, absorption of energy by water).  The dielectric absorption/loss of water vs temperature is charted on this graph – 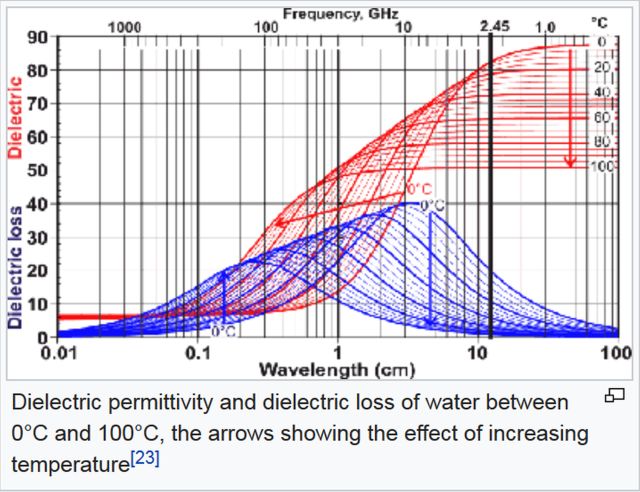 As you can see on the graph, at 2.45 GHz the absorption of energy is not optimum but very good.
In the following video, Dr. Devra Davis explains what has been studied to date, some of the data she and her fellows have gathered, and some conclusions that will make you perk up your ears.
Take a look at “The truth about mobile phone and wireless radiation”.
Joe says it is a good thing we don’t use ours much (we appreciate our testosterone).
Perhaps everyone reading this should carefully consider the material revealed in this presentation:

Blue Collar Logic
A recent perspective from Jason Siler of Blue Collar Logic.
Joe and I are big big fans of “fossil fuel”.
There ain’t nothing close in terms of portability, versatility, and economy.
Jason does some ‘splainin’ about big oil.
Truth vs narrative:

Joe argues that if it weren’t for humans discovering the wonder of liquid energy, how would CO2 be returned to the atmosphere?
It is your DUTY to burn fuel.
To save the plants.

Rex Murphy
A Canadian treasure.
Joe and I don’t know how we missed this wonderful presentation by Mr. Murphy at the Saskatchewan Oil and Gas Show, June 6th, 2019 at Weyburn, SK.
His wit and humility and genuine good Canadian nature is cause for hope and celebration in the future of “The True North Strong and Free” (relatively speaking).
Rex can be relied upon to defend the Canadian energy sector.
If we posted this previously, well, it’s worth a second (and third) view:

Zip Ties n Bias Plies
It’s been a long time since we embedded a vijayo from the Grand Prairie madman Peg.
An F600 raised from the dead to do some work: 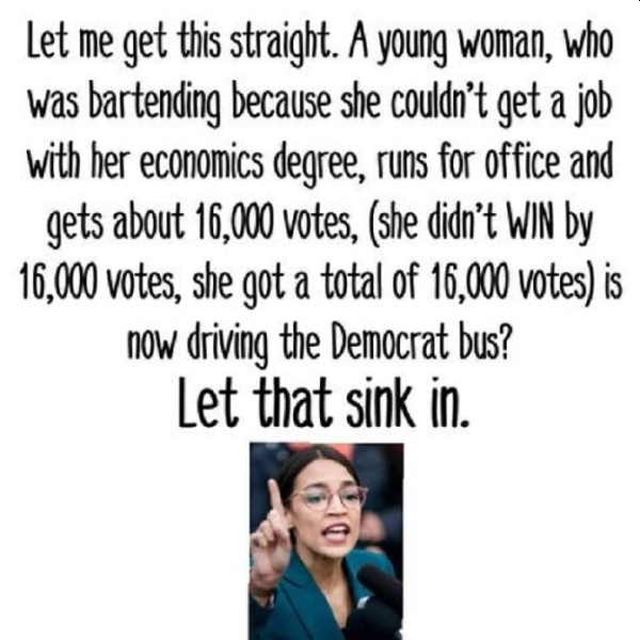 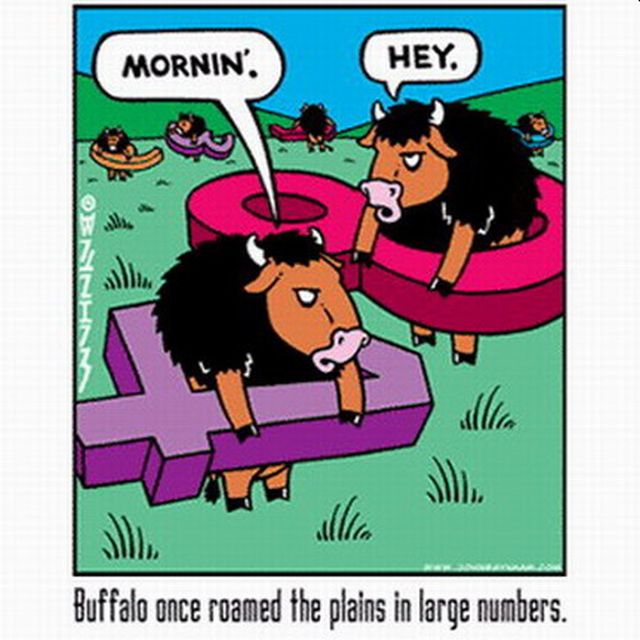 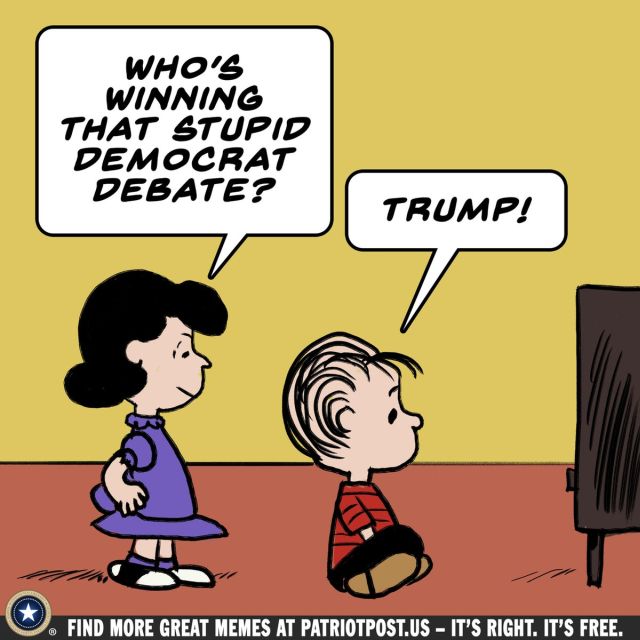 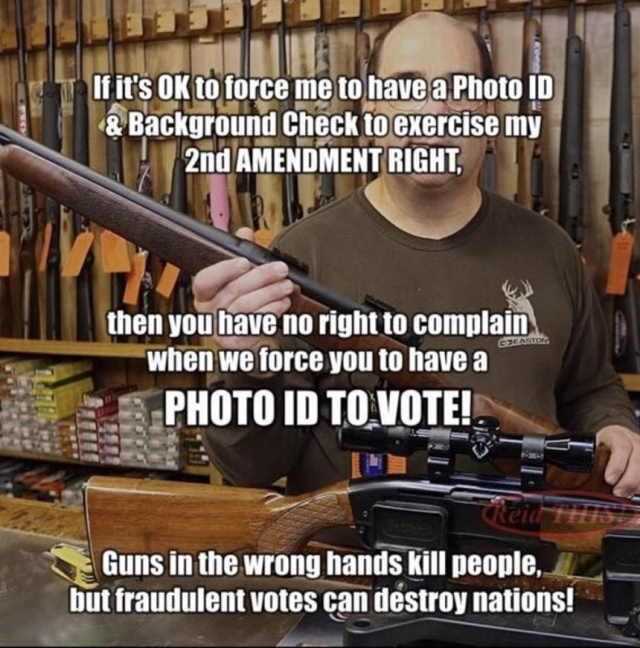 This week the pulpit welcomes Dr. Peter J. Ballerstedt, a self-proclaimed “forage agronomist”, and his presentation “Reading the Environmental Footprints”.
Joe and I gone ga-ga over this information.
It is literally the missing link in the argument with vegan-head zombies, and a full complement of ammunition to fend off the arguments of vegetarianists.
Joe was astounded by the fact that 86% of the foodstuff (foraged and fed) that ruminants consume is NOT CONSUMABLE BY HUMANS!!!
And that methane byproduct from ruminants is in the burp (eructation), not the fart (flatulation).
This man has a mesmerizing presentation style well suited to his quick wit and encyclopedic knowledge of his specialty.
We learned plenty!
Did you know humans are heterotrophs? – “an organism requiring organic compounds for its principal source of food” – people need to eat other living things!
Did you know “Brandolini’s Law? – “the amount of energy necessary to refute MBFM (Male Bovine Fecal Matter) is an order of magnitude bigger than to produce it” – Alberto Brandolini
Joe and I think this the best presentation yet supporting carnivorism.
From the first “CarnivoryCon”, The Boulder Carnivore Conference, held in Boulder Colorado, March 2019:

You can watch other presenters from this conference at the YoubeTube channel of Amber O’Hearn, who organized the conference.

This week in Vernon BC has been the decimation of hope for an Indian Summer.
Joe and I remember more than fondly one autumn long ago when our family (wife and two kids) and Ricky D’s family (wife and two kids) would, after work, get in one or two boats, roar along the shores of Kalamalka Lake, find a suitable BBQ spot, have supper, have a swim, roar back to the dock.  It is memorable because we did it all through September and deep into October before the weather became less hospitable.
As Joe points out, ain’t happenin’ this year.
It is glum.
Overcast, raining, puddles in the yard of clay.
A perfect year it is not.
Time to up the vitamin D intake. 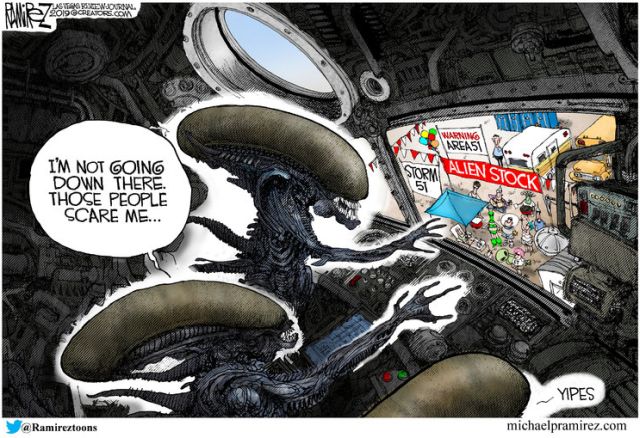 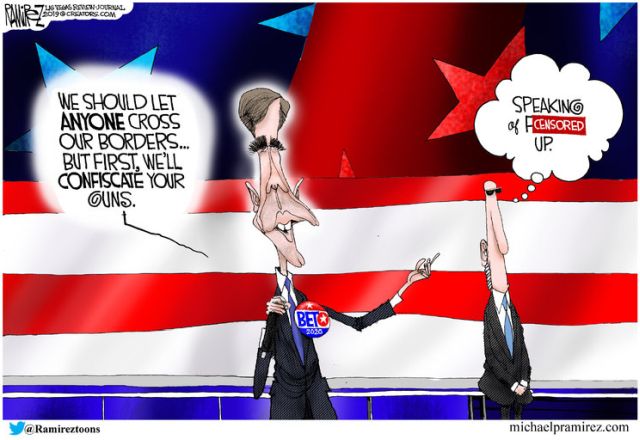 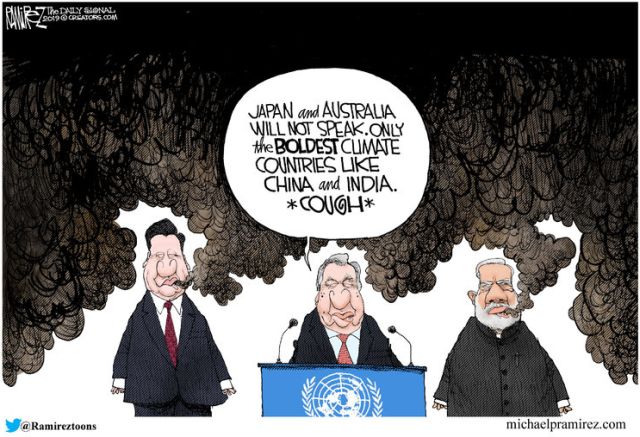 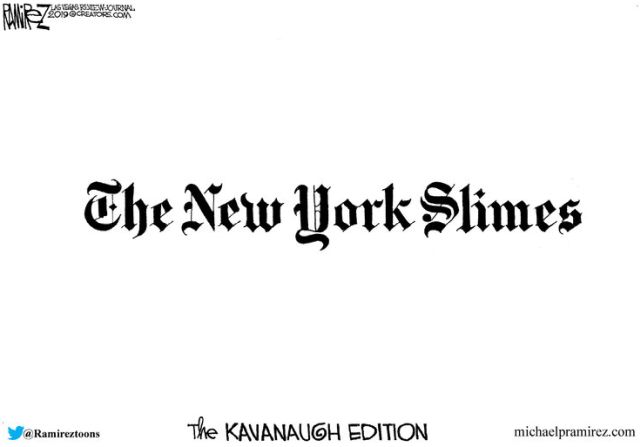 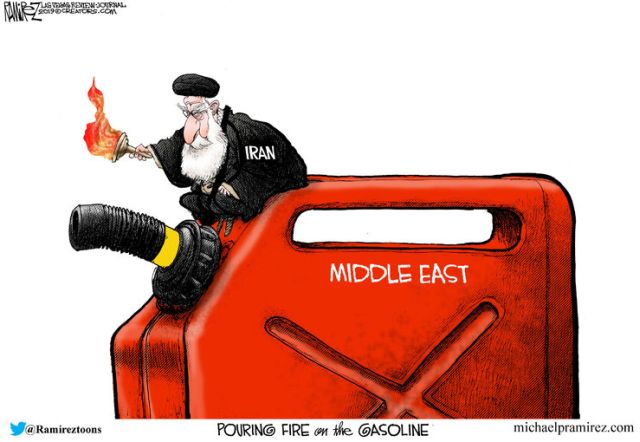 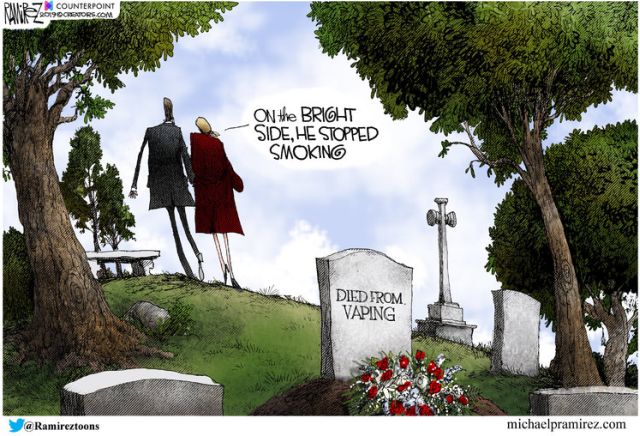