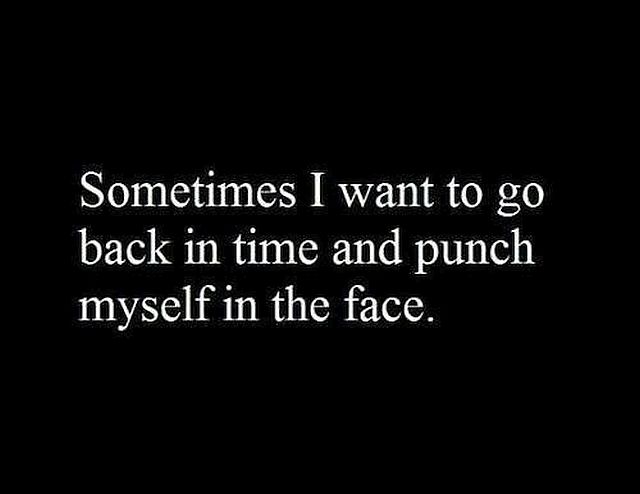 Joe’s Comment – I have never been a confident “think on your feet” person when it comes to social grace.  There is a program that runs in my head that makes me speak my version of truth before I think the situation through.
Upon reflection, a punch in the face might not be strong enough medicine.
Perhaps duct tape across the pie hole would serve.

The Tide Turns
Joe and I were alive during the presidential bid and final success of Ronald Regan.
Like most unthinking non-political busy workers raising a family, we followed the “main stream media” coverage and demonized Mr. Regan.
By the end of the ’80’s we were staunch advocates of his policy assessment of the Russian politburo –

Joe and I have learned a thing (or two) since then, and are happy to share with all y’all.  Dovery no provorey.
Give a little.  Prove a lot.  Make a judgement.  Rinse and repeat.
Donald J. Trump (for the infinite iteration) was not Joe’s or my first or second choice.  Then again, Baryuck Obarnyard wasn’t a choice at all or ever.
After every election, Joe and I are guilty of the same adage tumbling over our tongue and off our lips – let’s see what they do before we condemn them to eternal scorn and condemnation.
It is now late September 2018.
Donald Trump has held the office of POTUS for close to 1 year 9 months.
What has he accomplished?
How is the general public reacting?
What say the pundits and sages and financial wizards?
This link is to an article in the Financial Post written by Lawrence Solomon.  Mr. Solomon argues that contrary to MSM hysteria, President Trump is NOT unpredictable.  Indeed, he states that there has never been a president more predictable, more steadfast, more constant than Donald J. Trump.
These are more than fighting words to the left / progressive mobs who have not accepted the election results of 2016.  Indeed, the left is frothing at the mouth in a tormented rage of disbelief.  Their extremist adherents act this out daily.
A few quotes to whet your appetite to read the article –
…..”Trump’s predictability can best be seen by his formal record in keeping promises. By the end of his first year, according to the Heritage Foundation, he had kept a stunning 64 per cent of the 334 promises made in his Mandate for Leadership pledge. Criticize him for his policies or his personality or his hair — that would be defensible. Criticize him for being unhinged and unpredictable in executing his policies and you’re the one who needs a checkup.
…..Trump’s critics mistake his tactics, which are short-term and subject to change, for his strategy — getting to the long-term deals that he’s after. He’ll threaten a country with tariffs, then zig with an offer to negotiate, then zag by threatening it with doubled tariffs, all with the ultimate end in mind. Or he’ll publicly browbeat his military allies, threatening to end treaties, and using trade relations as leverage, to convince them to contribute more to their own defence, and to the common defence of the free world. These tactics may be diplomatic no-nos, but they succeeded, and in short order, in contrast to the decades of failure endured by Trump’s White House predecessors. If it’s unpresidential to keep America safe and return it to prosperity, America can use more unpresidents.”
The presidency of Donald Trump is a lesson for all to see.
What Joe and I see is the following:
–  He is totally self funded and beholden to none other than “We the People” by choice
–  He believes the American worker and American citizen can compete with anyone anywhere anyhow in the world.  Period.
–  He loves his country.
What Joe and I wish is we could have such leadership in Canada, for in the real world there are leaders and there are followers.
A pox on the bureaucracy.
A curse on the shadow government.
A hex on the deep state.
Joe and I side with the individual, the person, the citizen.
Fuck the state.
(Said like a true non-theoretical Libertarian!)

Greater Male Variability Hypothesis (GMVH)
Very interesting theory that attempts to explain why there are more male geniuses and more male idiots than female of either extreme.
Joe and I say it’s hard to disagree.
The number of prison inmates and loony bin captives supports the theory:

OK!
This is an interesting short vignette about the origin of the expression “OK”.  Joe and I think it is an okay explanation, and we accept it:

The Carnivorous Human
Joe and I continue our carnivorous diet.
The weight loss continues, but ever so slowly (beer factor & our incredible efficiency metabolizing carbs…. OK, and the number of beers consumed, too).
Mood is stable and consistent.
We have been scouring the Internet for information……
The following presentation by Amber O’Hearn is chock full of interesting data about the human digestive mechanism.
Velly interesting:

Another interesting video about the carnivore diet, questioning how complete a nutritional source is meat, is all meat equal, what about fiber, and other mysteries of the gastrointestinal miracle: 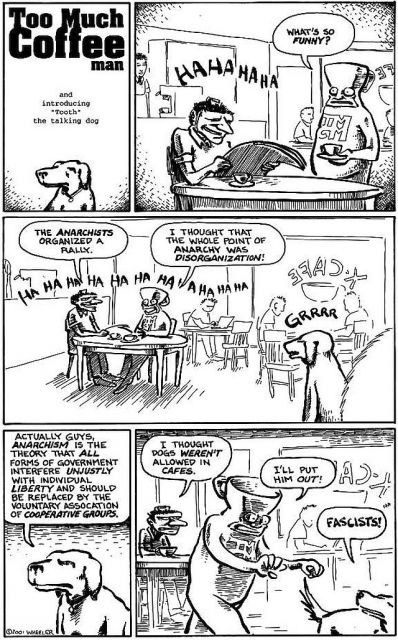 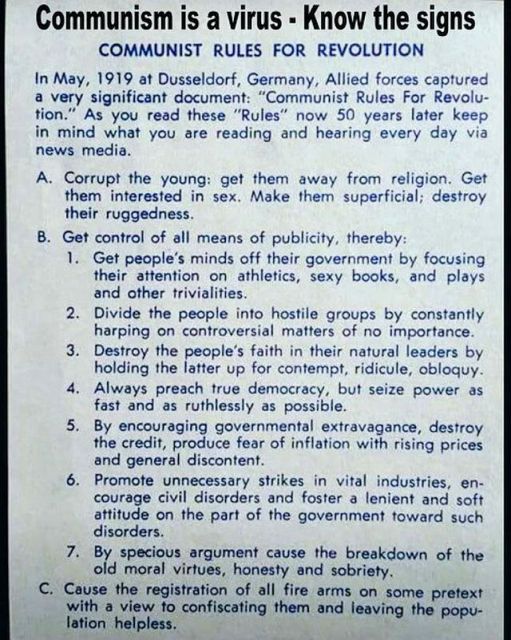 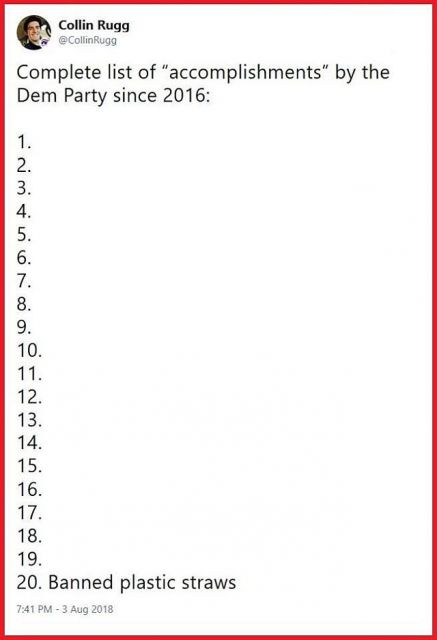 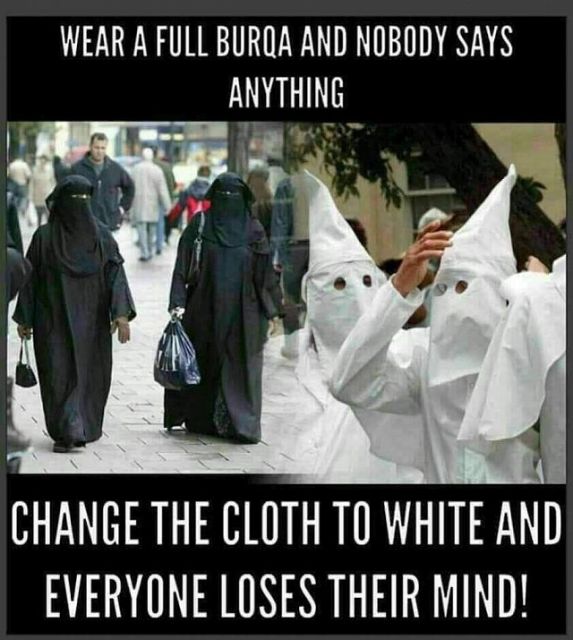 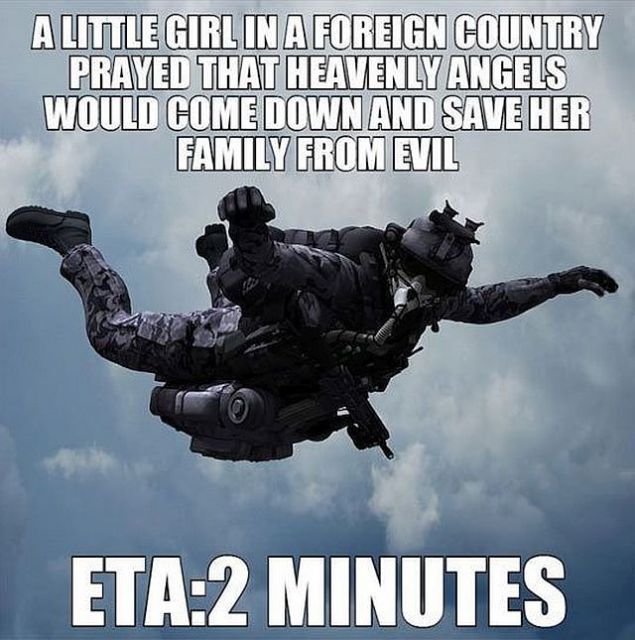 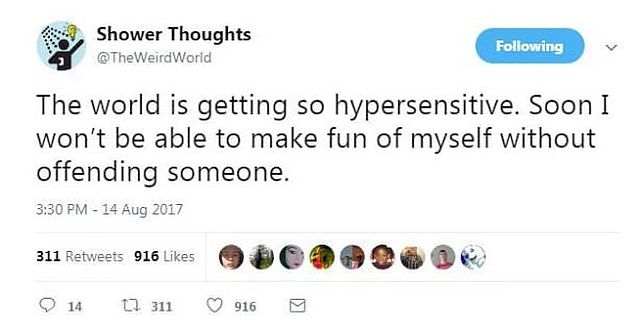 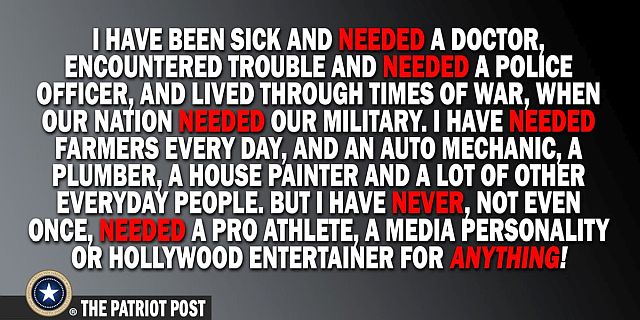 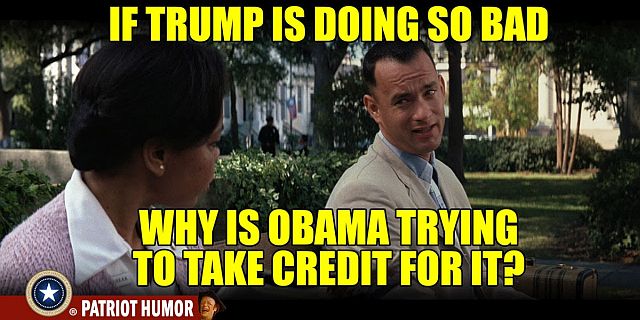 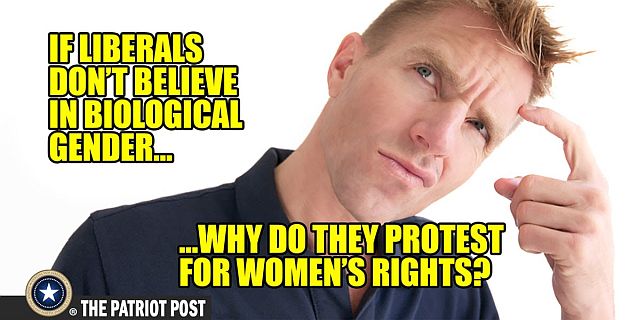 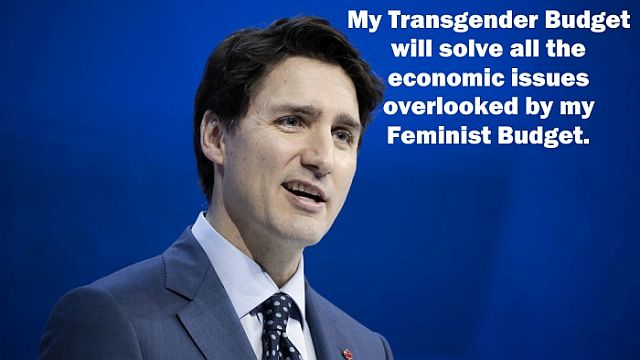 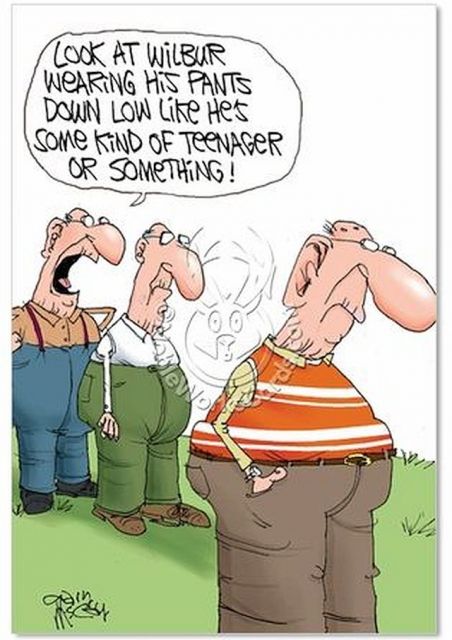 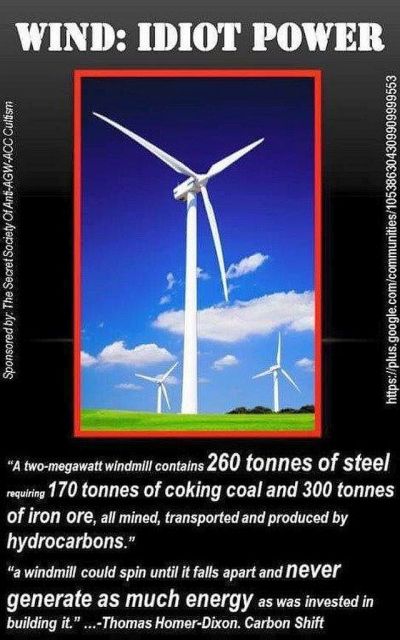 This week the pulpit presents an opportunity for Kelly Hogan to tell her story about the carnivore diet.
She has found a new life by restricting her diet to meat / protein only.  One look at the picture below tells some sort of story that anyone overweight (like Joe and I) will be interested in hearing.
Another video to satiate the curiosity Joe and I have with our diet experiment:

This week in Vernon has been a slow erosion of hope.
Rain.
Cloud.
Cold.
Joe was (as close to) praying for an Indian Summer® (RACIST!!!) as possible.
One week left.
Shit for weather.
Two people told Joe the “weather man” (SEXIST!!!) is calling for sunny warm next week.
It reminds me of the promise of women over the years…..
Maybe next year. 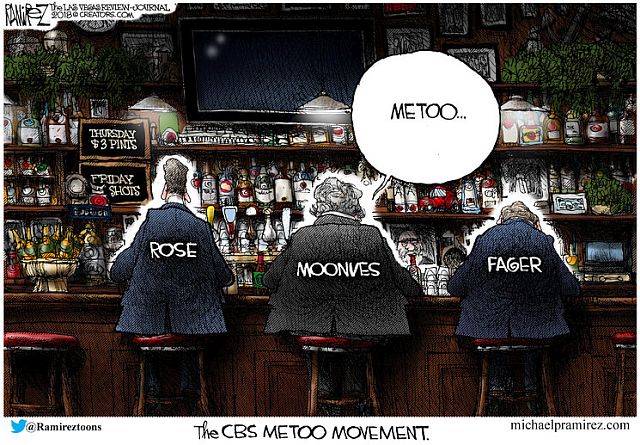 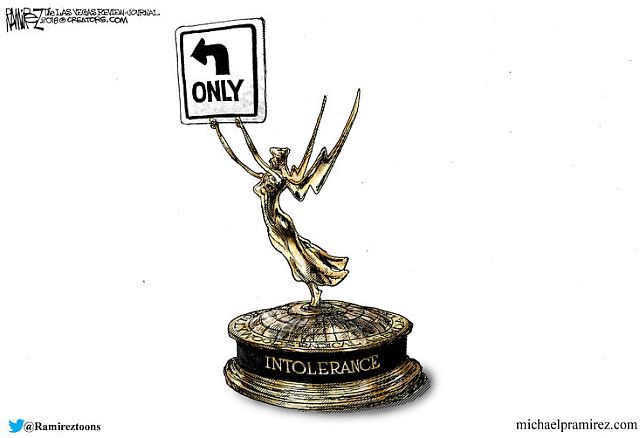 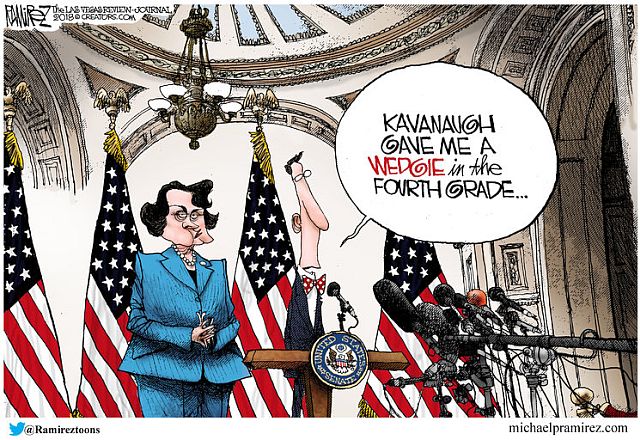 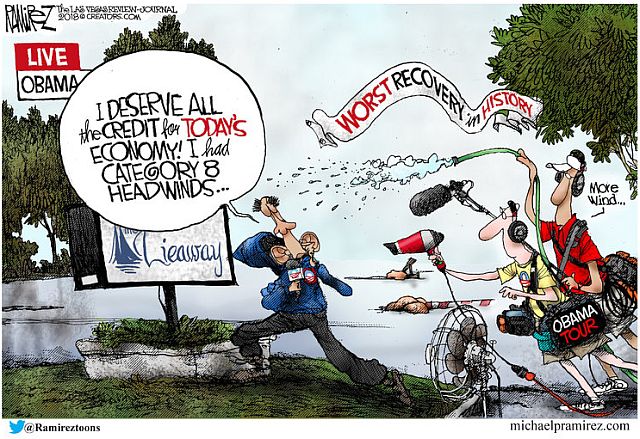 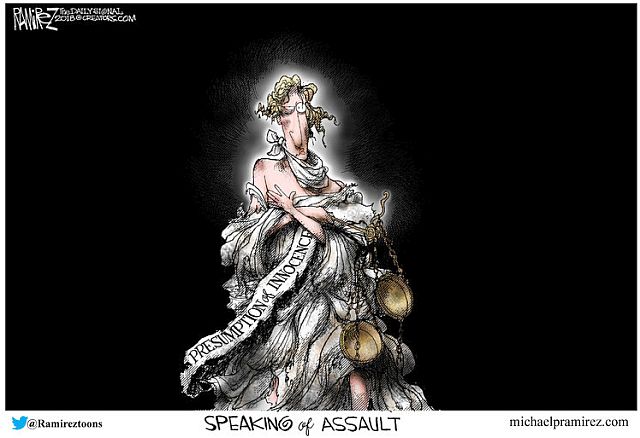 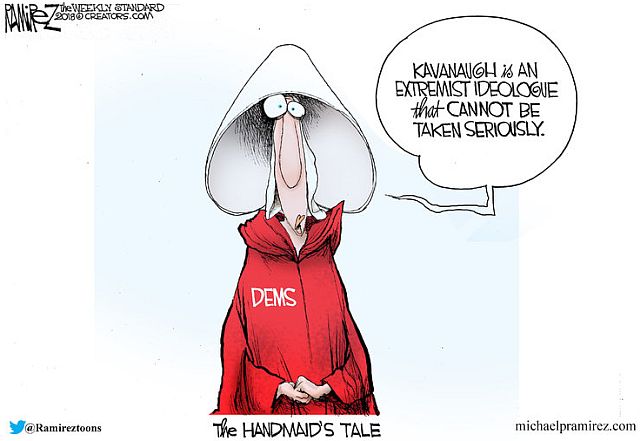