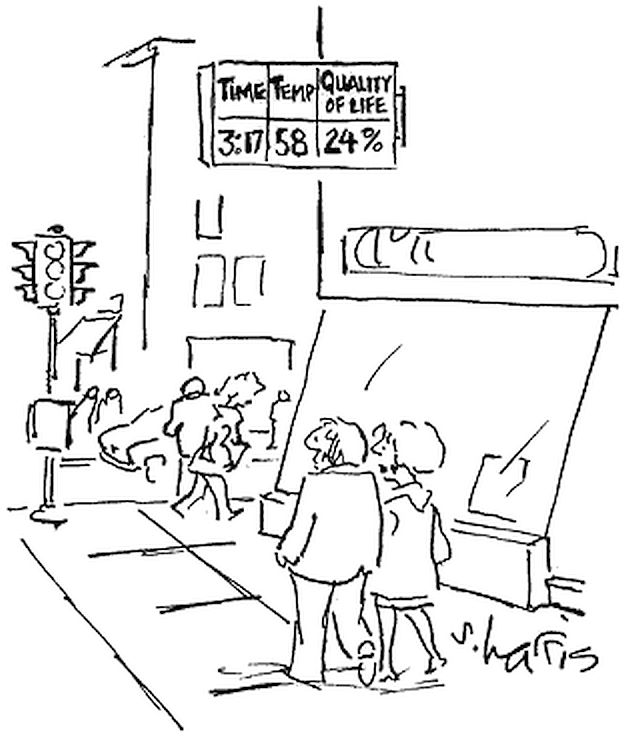 Joe’s Comment – Very astute cartoon!  How ephemeral, how subjective is the measure of quality?  If it is not a personal evaluation, just whom is the arbiter?
The only method to determine the quality of one’s life is to reaffirm your foundational beliefs, take a long introspective look at oneself, then judge.
Don’t be too harsh.
As the limerick contends
Row, row, row your boat
Gently down the stream
Merrily, merrily, merrily, merrily,
Life is such a dream.

9/11 Time
I was at work when the first aircraft hit the World Trade Center.
At the time our daily bread struggles started at 6:00 a.m. Pacific time.
The Western world changed that day, not for the better.
16 years later, the mire is worsening, not lessening.
The website “The Religion of Peace” now documents 31,756 deadly terrorist attacks since the fall of the Twin Towers.
No end in sight.
Joe is adamant to never forget.
I curse the hatred in the hearts of those who would dictate to others how to live.
There are many many remembrances on the Internet about how the world is now, and how it was then.
This is an asymmetric war that will not be resolved in our lifetime.
To Hell with Islam. 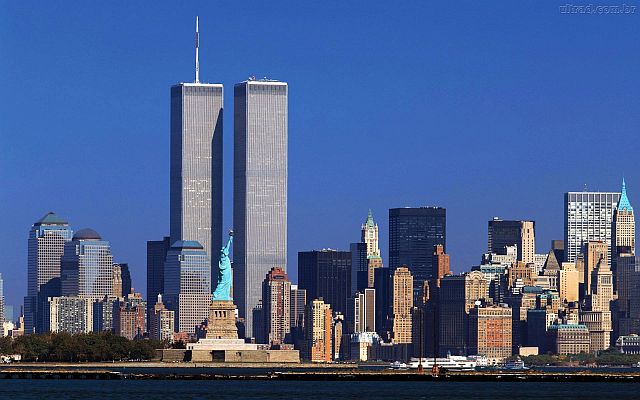 Hurricane Times
The aftermath of Harvey and Irma is a testimony to the power of Nature.  The natural forces unleashed when trillions and trillions of tonnes of gases, liquids, and solids spinning in space (approximately 1,000 miles per hour at the equator) are heated by a nuclear inferno 97 million miles away.  Spectacular!
Despite the level and sophistication of technology humanity has ingeniously imagined, invented, and produced, a few hours of Mother Nature on a rampage demonstrates handily the order of magnitude delta, the quantum separation between the efforts of the parasite and the will of the host.
Joe and I saw this article, which is paraphrased in this captioned graphic – 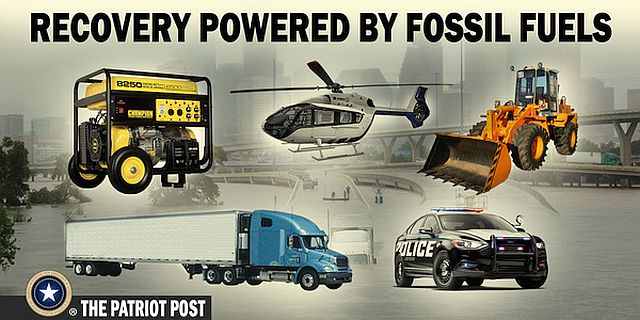 Joe offers the following challenge – how could this recovery effort be done with windmills and solar arrays?
A pedantic boring reiteration from we two: so-called “fossil fuels” as an energy source are the absolute best combination of energy density, portability, economy, and spectrum of functionality known to man.
The future may produce technology which challenges fossil fuels in some or all of these categories.  For now, no other energy source does so much so cheaply in more ways or places or environments.
Quoting from the article penned by Caroline Camden Lewis –
“….. Some may say, “Great, but we are saving lives at the expense of the environment,” as if we must choose between the environment and saving lives with fossil fuels. However, according to Forbes magazine, air pollution in the U.S. has declined 72% since 1970, in spite of a 47% total increase in energy use during the same span. That’s because our technological advances have improved fuel-efficiency and cleaner internal machinery, causing less petroleum waste by-products in the air.
While wind, solar-powered and electric equipment certainly have their place, their functionality is no match for the fossil fuel-powered equipment that has literally saved lives in recent weeks. No solar-powered chainsaws or helicopters saved the day. Technological advances, research and innovation should continue to take place, and we should always strive to create new products that help make our world a better place. But we should not forget the debt of gratitude that we owe to the petroleum industry for fueling our greatest needs in our time of disaster.”
Click the link, read the article, and see if you disagree.
For us Canadians, well out of the path of deadly hurricane weather, a tip from those in the know – 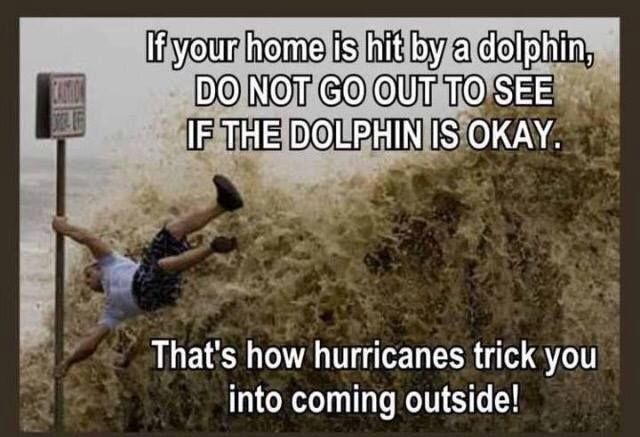 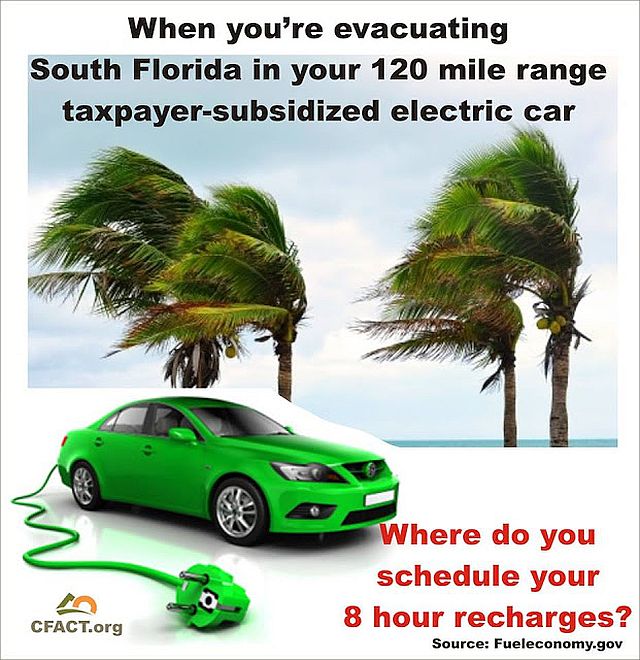 This Time the Twain Shall Meet
Joe and I were chagrined at the hysteria of Charlottesville VA which was pitched as the extreme righteous Left vs the extreme nasty Right.
As you would have read in our Sunday Rant, it was no such thing.
Here is a picture of right wing extremism – 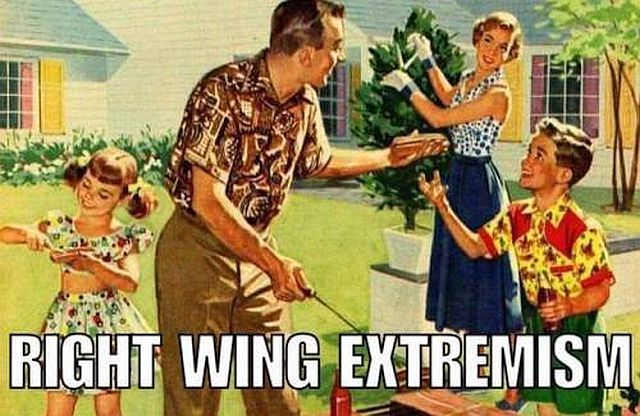 It was two (or more) arms of the radical Left squaring off with each other.
Joe said let them go at it!
Nazism is left wing extremism.
The KKK was established by the Democratic party.
The Anitfa assholes are more of the same left-leaning jerk wads, which is ironic because fascism is one of the two spawns of failed Marxism – Leninist Bolshevism and Mussolini’s brand of Fascism.
Joe says the Left / Progressive movement is becoming more and more like a belligerent drunk swinging at anything that moves.
One clear thinker in America is an Indian immigrant (Indian with the dot not the tomahawk) who sees behind the veil – Dinesh D-Souza.
The following video lays out the argument clearly, succinctly, and logically: 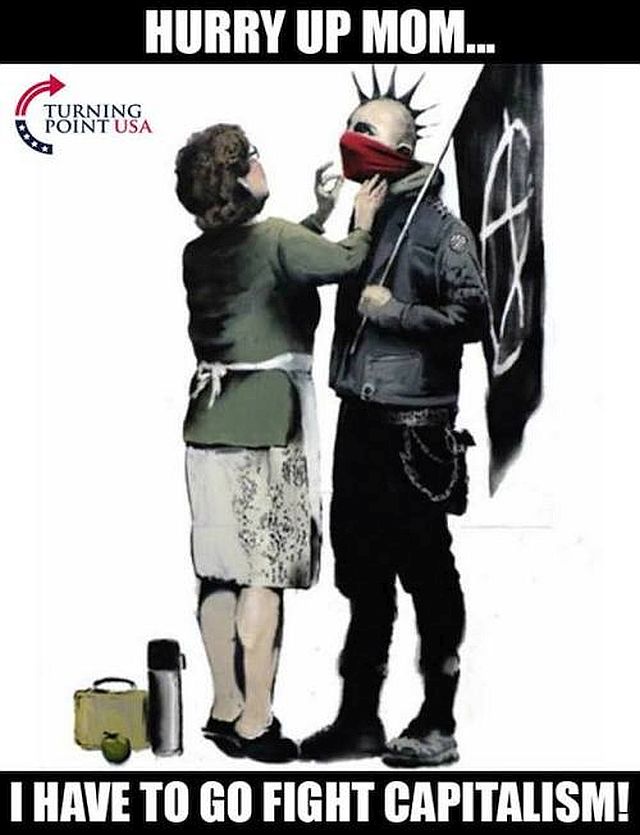 Identity Discovery
Joe listens to Jordan Peterson intently.
The message is clear to Joe – a healthy mind is a treasure – and the deeds you perform with your healthy mind are the paramount of your existence.
I listen to Jordan Peterson emotionally.
The message is clear to me – I am a human, with all the flaws of the worst humans – and my duty to me and all others is to continually correct and improve my behaviour.
Here is a snippet of Dr. Peterson answering a question about gender re-assignment:

Trump Promises
Joe and I reiterate: Donald Trump was not our first choice, or our second.
We are schooled now.
The last administration (Joe calls it the Jug Ears Era) hit the ground disassembling the America of old.  Lying, cheating, and misinforming the citizens, regulating small business out of business, making it a tax crime to NOT pay into the “you can keep your doctor” CF (cluster F**k).  They sacrificed military folks for political gain (remember Benghazi?).  Seems like some folks have a hard time learning even when their nose is stuffed in the most foul of facts, because the JEE lasted 8 years longer than Joe would have liked.  The irony is the only campaign promise JE kept was to “fundamentally transform America” – for the worst.
How is President Orange Hair doing?
Here is a list of some campaign promises and the progress made.  This list is worth a look if only for the data reference links to back up every point made.
Joe wonders why none of this information is reported by the MSM, who are Hell bent on bringing the man down.  As are the Democrats.  And many Republicans.
We found this graphic to be telling.  Note that “Liberals” is a broad enough category to include RINOs – 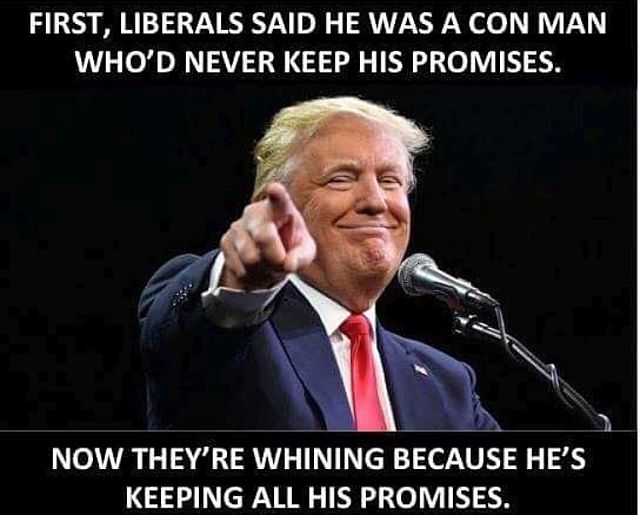 Joe and I think time will tell.
When Jug Ears was elected, he wasn’t our choice.
We stated so, and also stated that we would wait and see if the rhetoric and promise of campaigning manifested “change we can believe in” from “we are the ones we have been waiting for“.
Same same for DT.

Diamond and Silk vs The View
Joe and I thought D & S were a gas when we first saw them.
The run-up to the 2016 election made them a YouTube sensation.
Big black mamas who are Donald Trump supporters!
Hush my mouth…..

Joe’s Garage
This week was very slow at the garage.
Accumulated a few more parts for the ’49 F47 truck project.
The independent front suspension package has a power steering rack.  On a flathead Ford V8 engine there is symmetry when viewed from the front.  The crankshaft pulley is at the lowest point and the generator is at the top on the “y” axis, with the fan in the center.  Two water pumps (one for each bank) are the balance on the “x” axis.  Looks like this – 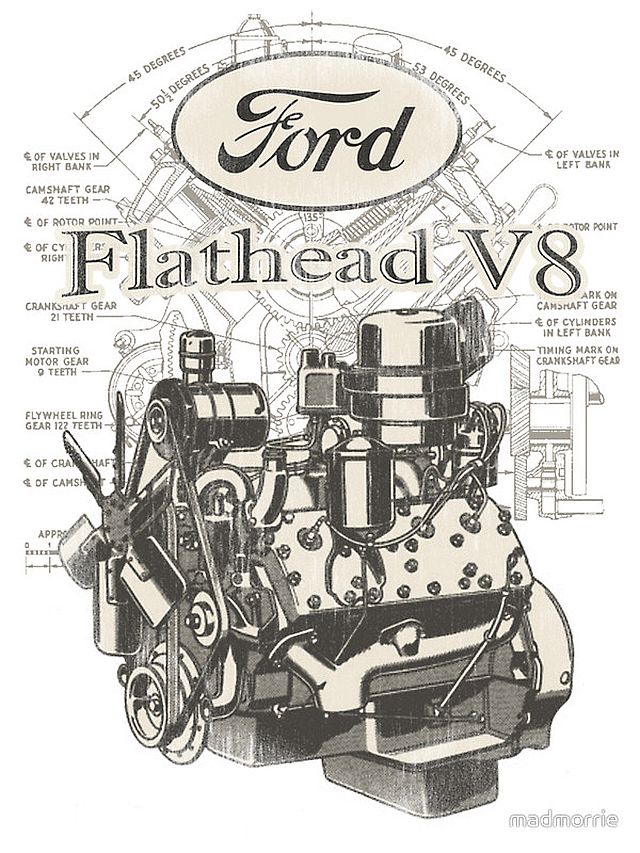 The original trucks did not have power steering.
The problem then becomes: where on the engine will a power steering pump be easy to mount?
After much beers and a few thought, Joe turned to the Internet to see what he could see.  Surely there must be a electric over hydraulic unit that doesn’t rely on an engine driven pump.  That would leave the original engine pretty well as is, and maintain the simplicity of the original pulley and belt arrangement.
There was a plethora of solutions to investigate.
Some costing thousands and thousands of $$$ (particularly marine applications).
Some Ford of Europe vehicles use such a system, but they are controlled by the main computer in the car – too complicated.
Some Mazda models also use an electric over hydraulic power steering pump, but like the European Ford models, the PCM (power control module) is required to operate the electric motor in proportion to demand.
After much clicking and linking and Google-ing, Eureka!
Toyota produced just what Joe was hoping to find in certain M2 models from 2000 – 2005.  The electric motor and pump are mounded on a bracket that includes the control circuitry – 12VDC input, ground, and a VSS lead (vehicle speed sensor) is all the unit requires.  As the steering load increases, the pump manages the electric motor speed based on hydraulic load and vehicle speed.  It is compact and efficient – 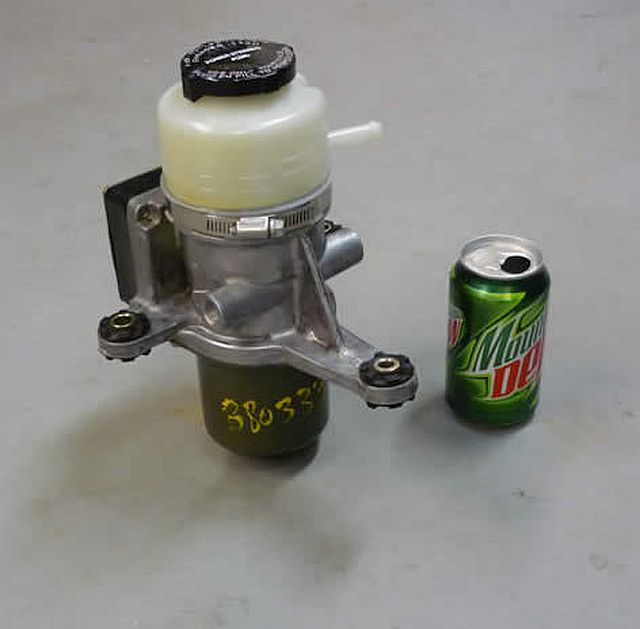 Joe was happy to find a used one with all the hydraulic lines and Toyota connectors for less than $400 CDN, thanks to Ron H. at Interior Auto.
I was a bit unhappy the pump didn’t come with a can of Mountain Dew, so we consoled ourselves with a round of beers….. 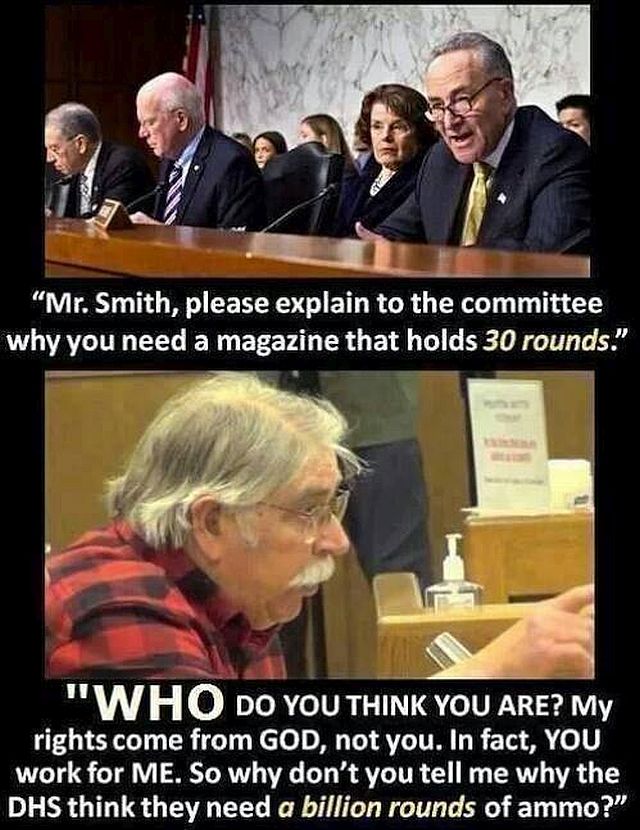 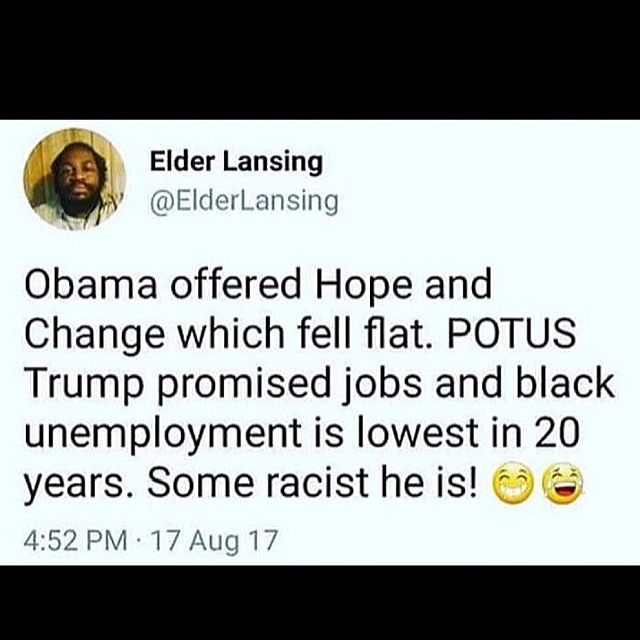 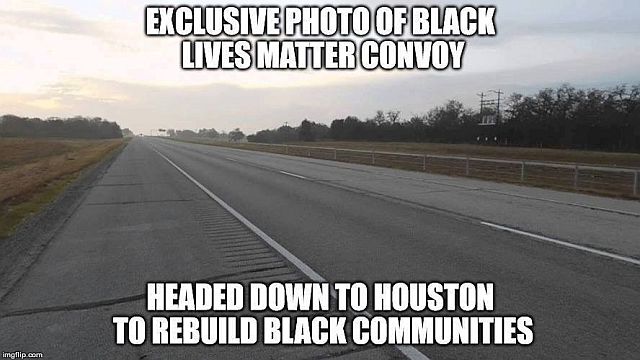 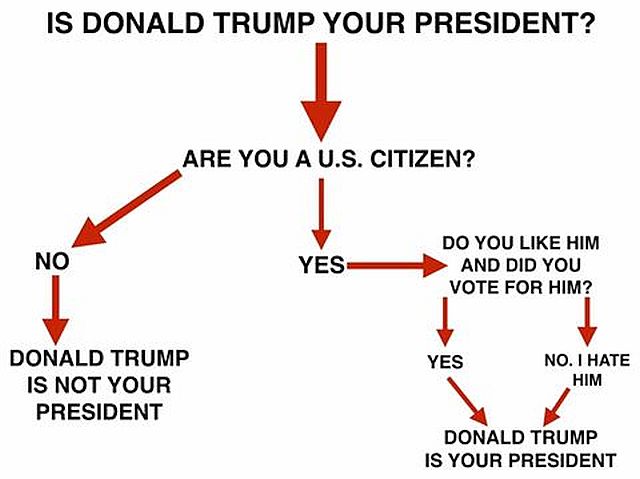 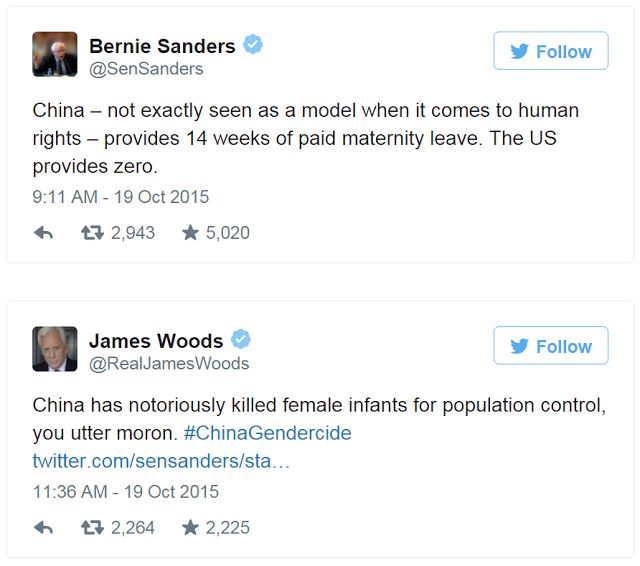 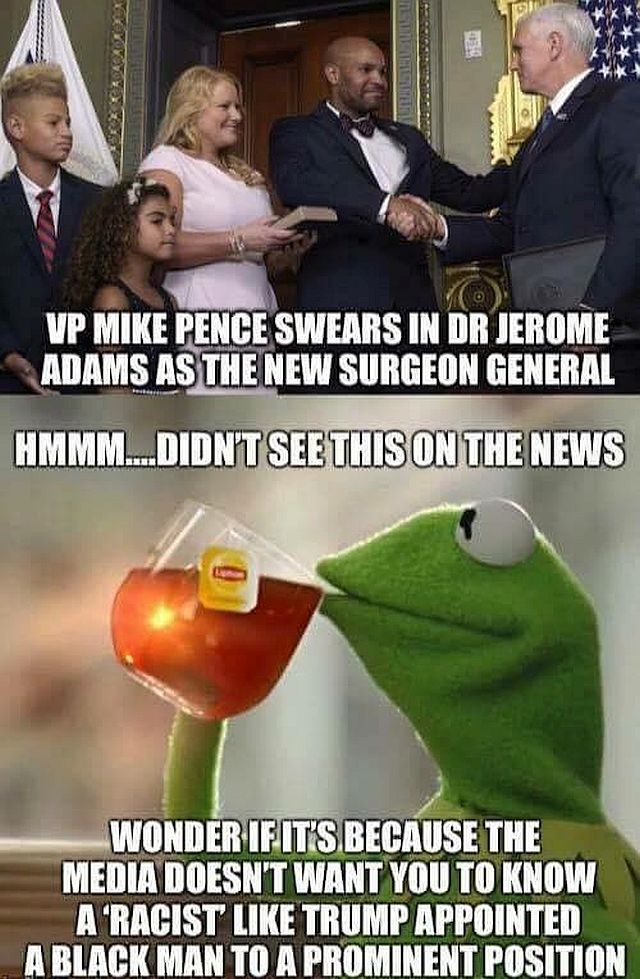 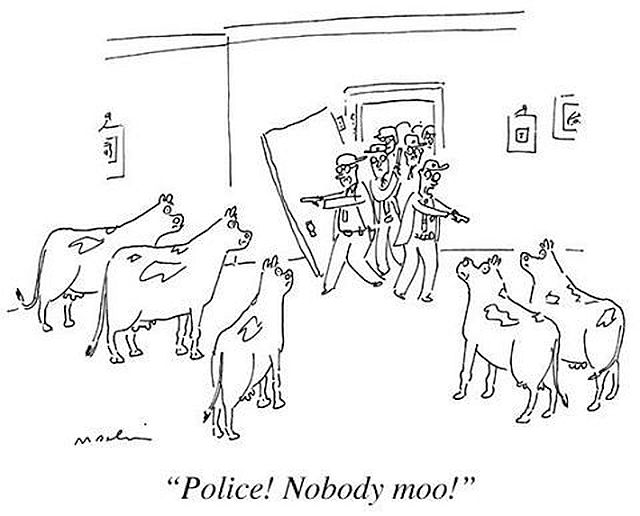 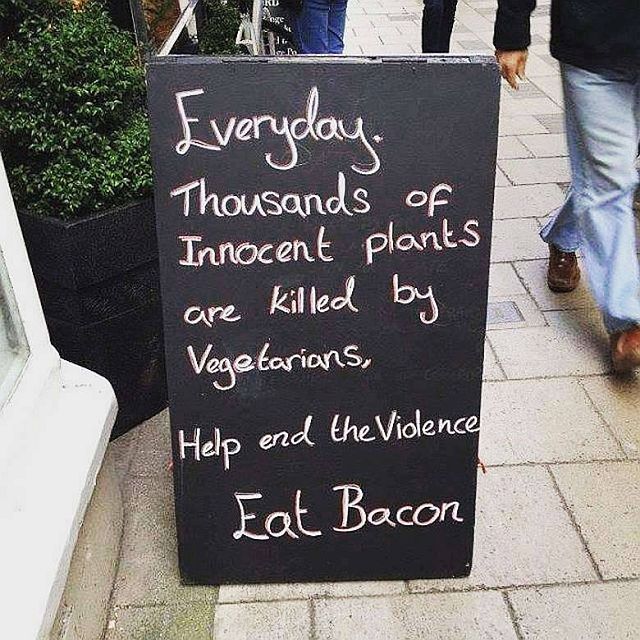 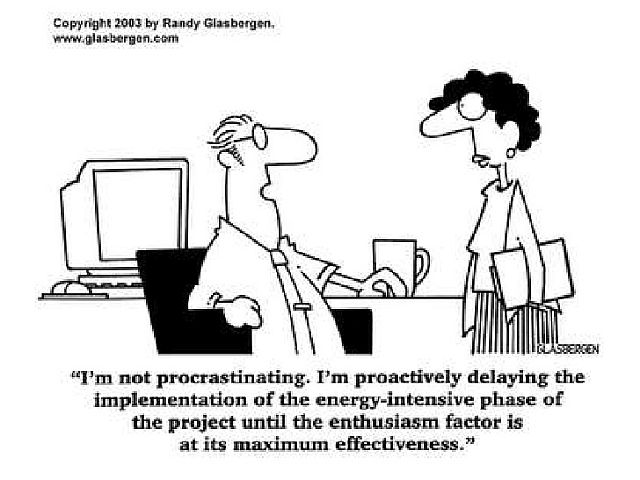 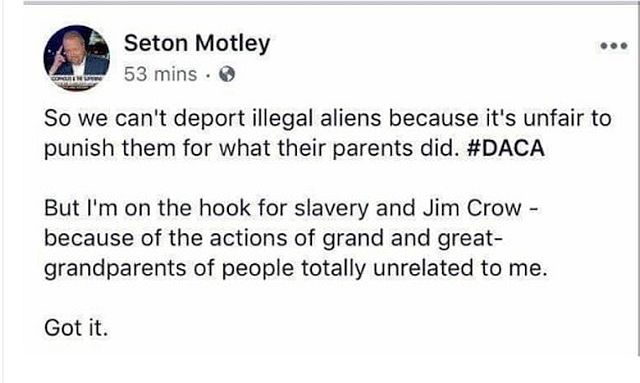 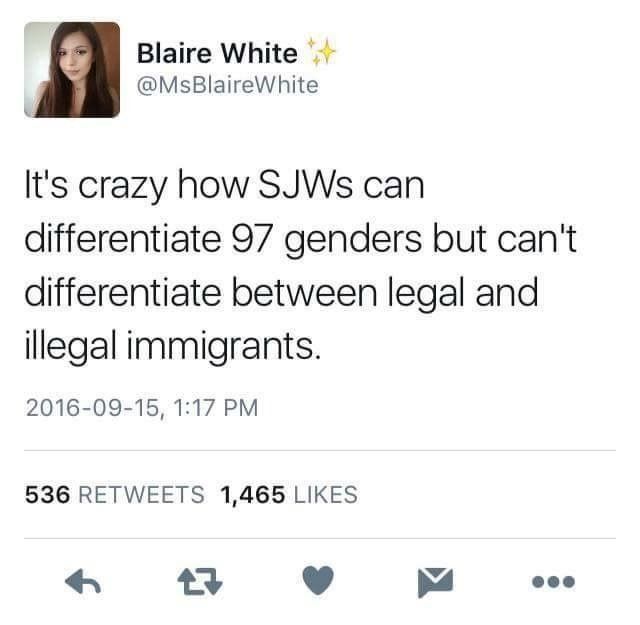 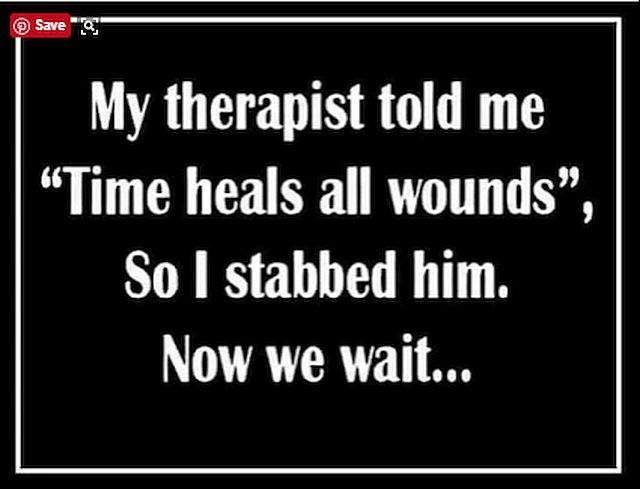 The lecture series of “Maps of Meaning” by professor Jordan Peterson continues with this weeks installation 9 – Patterns of Symbolic Representation:

This week in Vernon the weather was very autumn in color, heat, and torpidity.
Lots of sun, but not very hot.
No rain.
Not windy.
Seems that Autumn can’t wait for official fall at all.
Joe is now in the 4th stage of grief –  depression.
Which translates as a six pack a day.
This isn’t the year Joe will go quietly into that colored leaf night….. 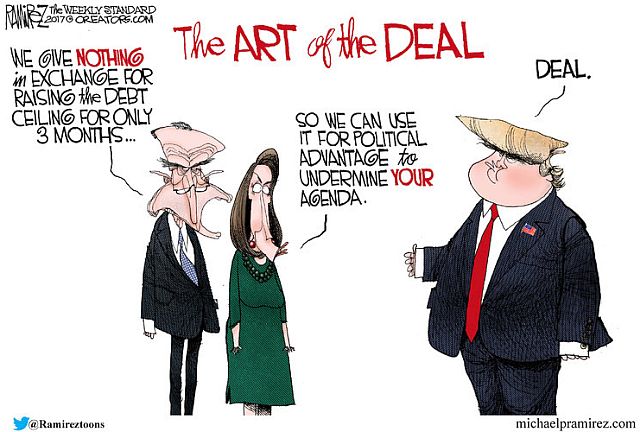 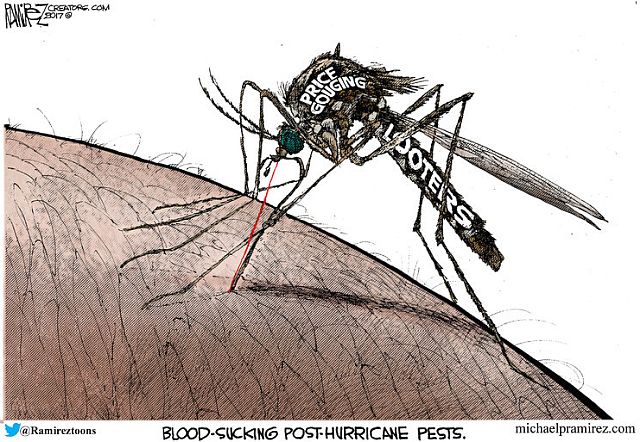 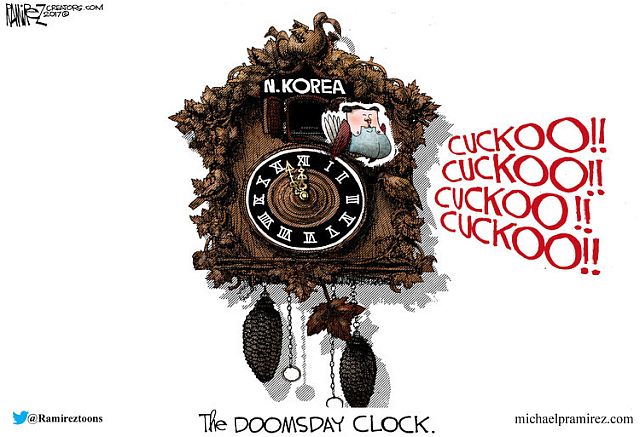 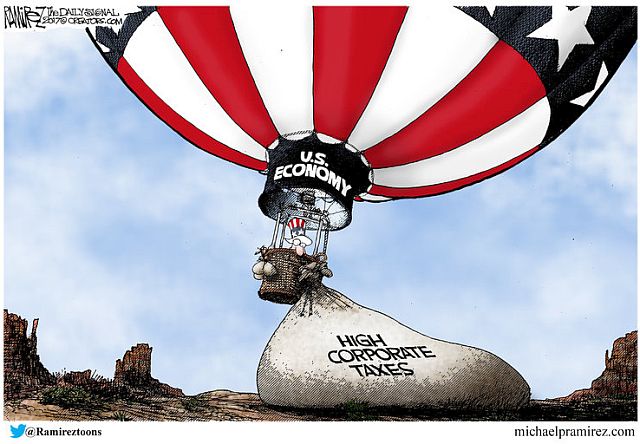 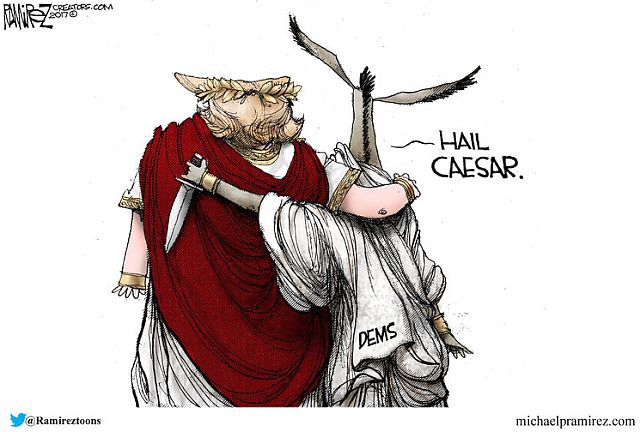 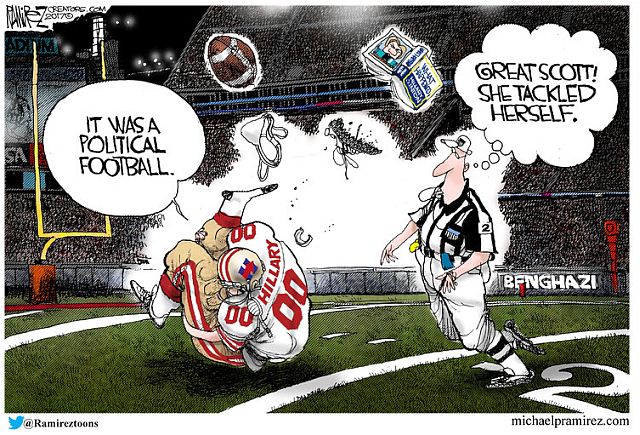