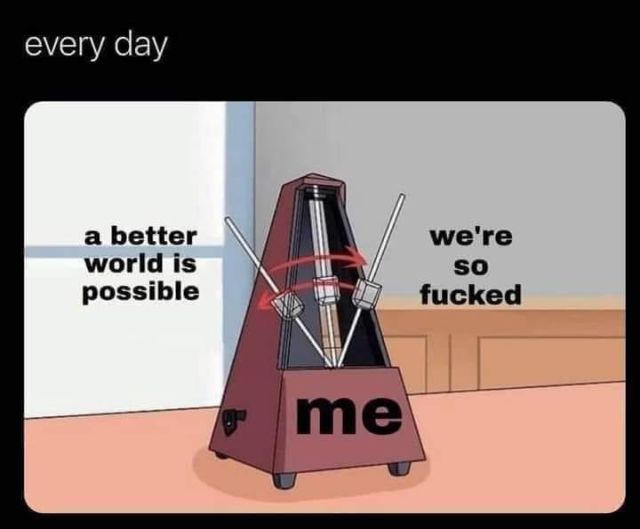 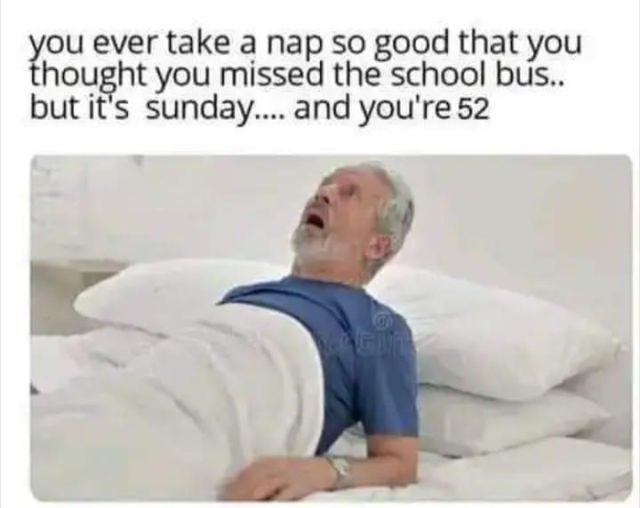 Joe’s Comment – Perhaps it is the overwhelming flood of data and information I get every day.  Modern technology is more or less instant – anyone with a cell phone or computer connected to the Internet can broadcast in real time to the world.
Unsettling thoughts are provoking a response, not a productive one at all.
The problem for me is having enough time to filter the valid information from the absolute Tsunami of unverified media.
Another problem is finding better sources I don’t know yet. 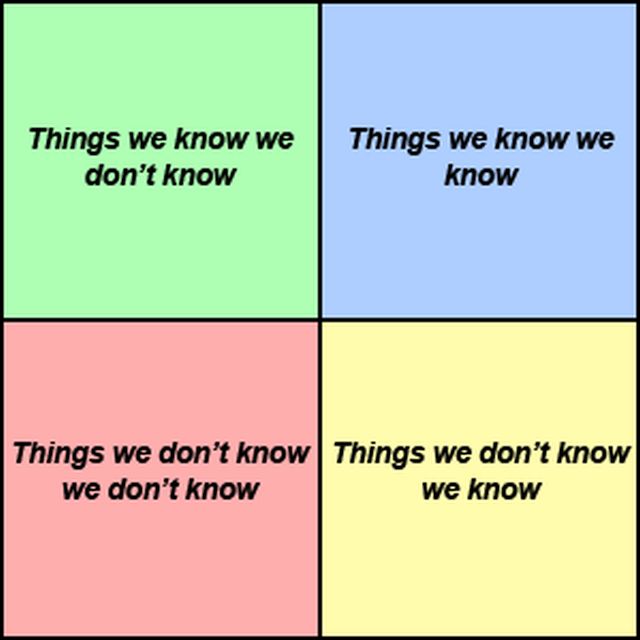 My list of trustworthy links has been honed over the last 20 years, give or take.
Some come, some go, but very few are decades old.
This Sunday Rant format goes back 10 years its own self…..

Time is a mystery.
I have noticed that the few old people I have known at the end of their lives seemed to obsess with events in their youths more than current events.
What can it mean?
I theorize that stressful or tragic events that were not resolved satisfactorily create a “stone in the shoe” effect – never did solve or resolve, never did forget, never did eclipse…..
This is opposite of a “creating a pearl” effect, where a totally satisfactory conclusion was achieved despite how stressful or tragic an event may have been at the time.
Winners vs losers.
In the reluctant race to the finish line I must begin tidying up loose ends…..

Elizabeth II R.I.P.
On September 8th, Queen Elizabeth II died.
Ending an era, and perhaps a tradition.
She accepted her responsibility at 24 years of age, donned the mantle of her position, and served her country for 70 years, without flaw. She exemplified the definition of duty, and honor, and country.
She was a stalwart constant her entire life.
I know Joe and I wouldn’t have had the fortitude to do so.
She had and has our admiration and gratitude. 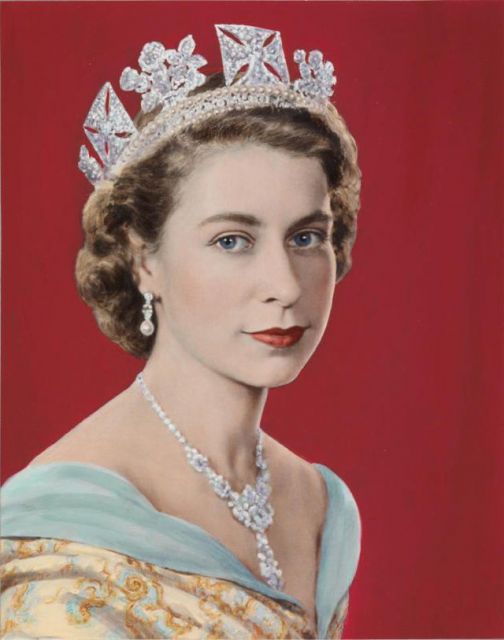 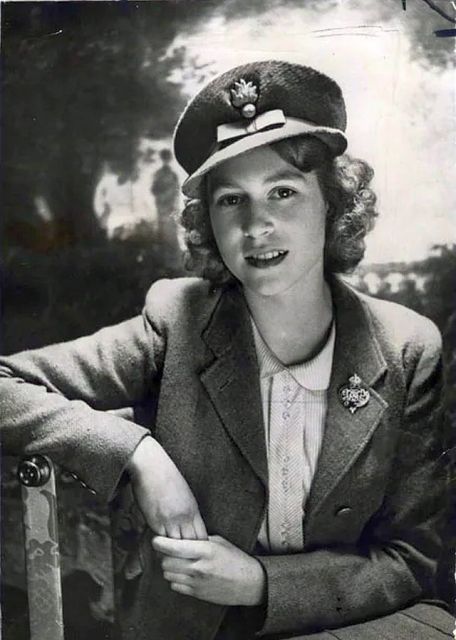 For Joe and I, Elizabeth II was Queen for all but 5 years of our life.
Her legacy to us is a reign of peace for all those years.
There are arguments for and against the concept of a monarchy.
Joe and I don’t care too much either way.
As little Robert Zimmerman sang, you gotta serve somebody:

Elizabeth took her oath seriously, and continued the tradition she was born into with grace, humility, and conviction that it was for the good of her country.
Joe and I admire her dedication.  We would serve her, and her memory.
Looking through the Internet for snippets of her recorded during her reign, we found this Christmas address from 1957.
It is every bit as pertinent today as it was then.
The direction the culture was trending in 1957 has gained momentum over the intervening 65 years: her observations were solid and precognitive.
Joe and I never met Queen Elizabeth.  We weren’t in the same town at the same time, ever.  Us mud peckers and dirt people don’t travel in her circle.
Nonetheless, we will miss her and what she represented.  Rest in Peace:

The above video is representative of her role to the masses of people.  Rex Murphy wrote a thoughtful piece reflecting on her time as titular head of the British Commonwealth –
– Rex Murphy: Queen Elizabeth II was an anchor in an angry and unsettled era
A few quotes regarding dignity and duty from Mr. Murphy’s essay –
“…..As long as she was here, as long as she persisted in full dutifulness to the role she was born to, we could say that there was at least one person in all the high offices of the West who manifested and maintained the ideal of dignity.
….It all came from a second dying virtue, another word and practice that lives more in the dictionary than in our current lifestyles — duty. To see a duty, to know a duty, and to live a duty – to make one’s whole life a servant to the idea of duty, that is exceptional to the point of being unique. Queen Elizabeth II was a true personification of the idea of duty and through the entire 70 years of her reign there is not a moment when she fell short or deviated from its rigorous imperatives. Not one.
Duty and Dignity, as the world response to her passing already clearly shows, though both are so unobliged in the tumult of today’s media, entertainment and politics, are the elements of real charisma.”
Amen, Mr. Murphy.
Jordan Peterson reflects on the impact to the world her passing makes:

Her offspring Charles has mighty big shoes to fill.
We aren’t confident in saying “doG save the King” at all……

Nyctalopia
Joe and I have “nyctalopia“.
Also known as “night blindness”.
Or is it “hemeralopia“?
We couldn’t find a word to describe exactly what we are experiencing.
If it is a sunny day, we can’t see into shadow worth a farthing.
If it is night, a bright light washes out all the detail and we only see light.
Our understanding is the details of shadow are overwhelmed by light.
This is a “rods and cones” argument.
I’ll have to ask the great Oracle what special food replenishes vision in 73 year old eyeballs.
We have a contrast problem that only worsens – 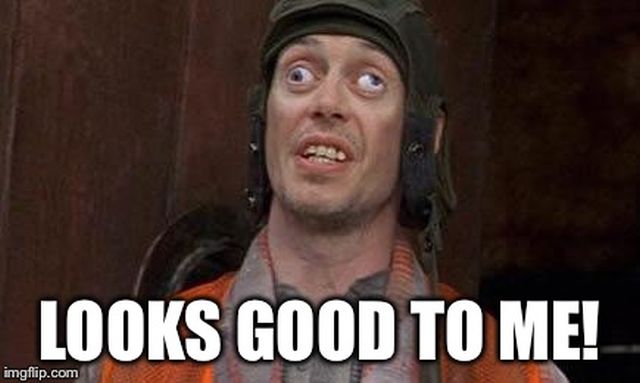 Ivor Cummins
Super statistician Ivor Cummins analyzes the history of “Lockdown Ideology”.
What in the world would make people believe that incarceration is the answer to the annual flu?
Joe and I like the term he uses to describe the illogical response – “Descent into Anti-Science”.  An apt phrase.
There is a distinction between “quarantine” and “lockdown” that begs clarity.
Our view is one term has a medical intervention history.  The other is political coercion.  You figure it out….
Joe and I love the documents under-girding the United States – The Declaration of Independence, The Constitution, and The Amendments to the Constitution.
What is being done in the name of the United States is another matter.
Is it possible to tunnel through this magma of political power madness to sunlight and clarity?
If it is possible, it will be from the efforts of people much like Mr. Cummins:

– Long COVID Contributing to Disabilities by the Millions: Report

Thunderbolt
Whatever happened to the’60s?
Do manufacturers do this stuff anymore?
A bracket drag racer from the Ford Motor Company called the Thunderbolt was an amazing factory product.
The now dated FE engine was holding its own during the racing frenzy of the ’60s that involved the Big 3 car companies in North America.
Of course this example owned by Kurt Neighbor is so much more than the original from Ford:

NASCAR Ford Revisited
Lake Speed is getting old.
So is his C3 Ford engine, and NASCAR T-Bird.
All the more reason to revive it and run it again!
This is the first installment showing how the engine is being re-built with modern technology and materials.
Joe is drooling!: 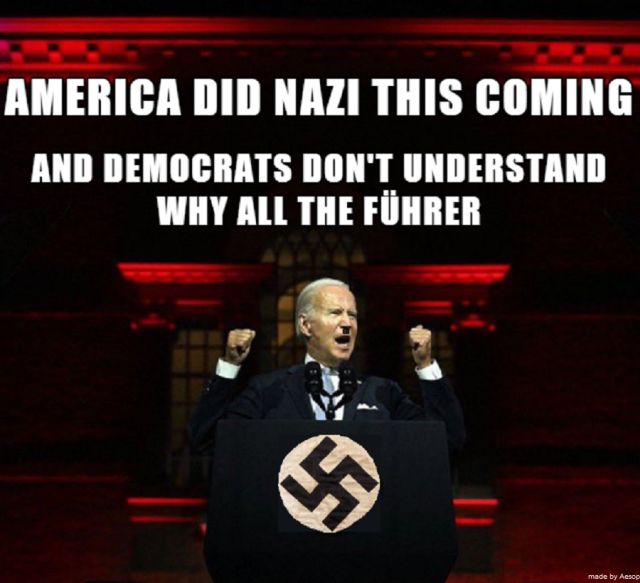 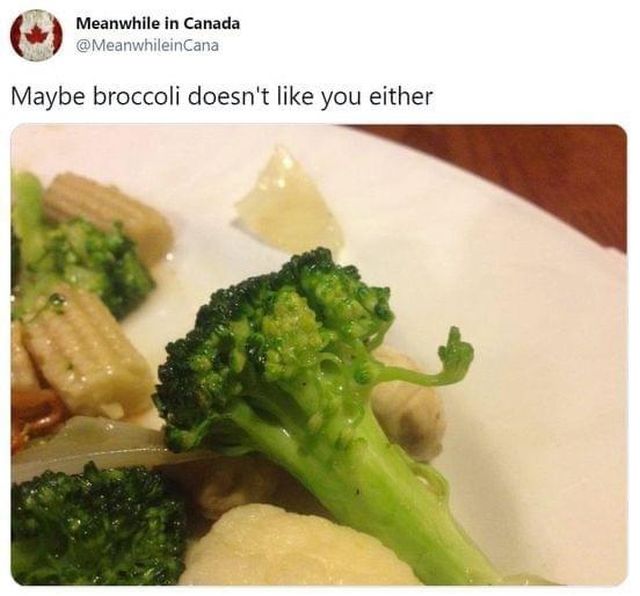 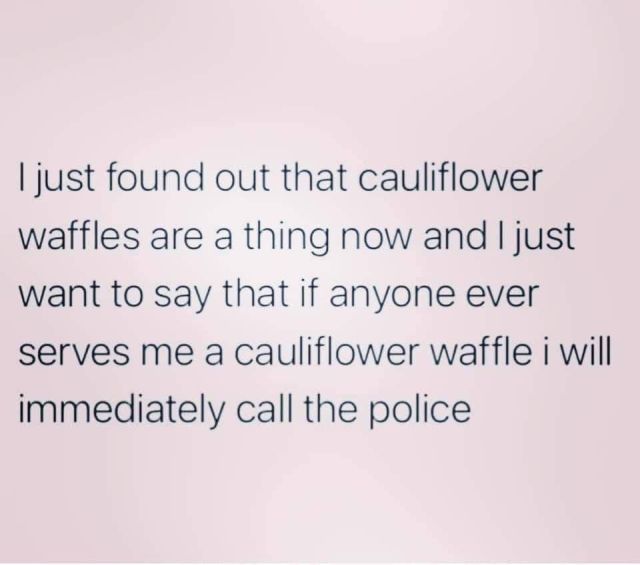 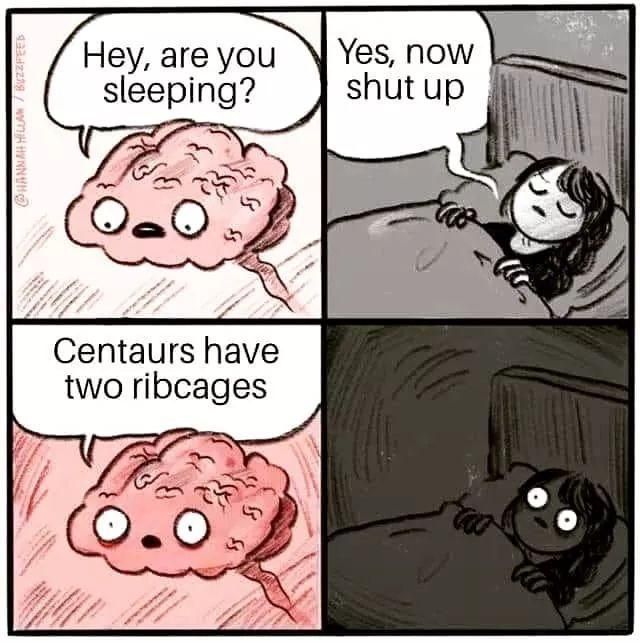 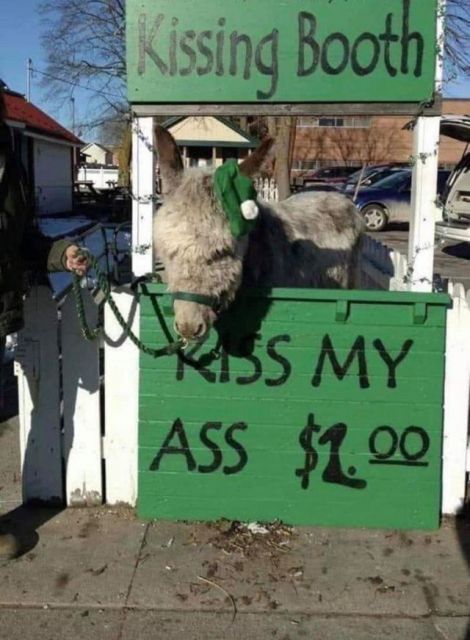 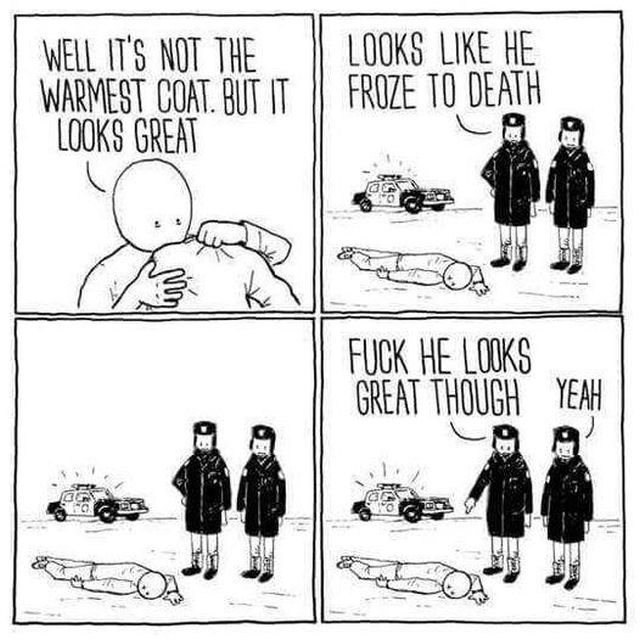 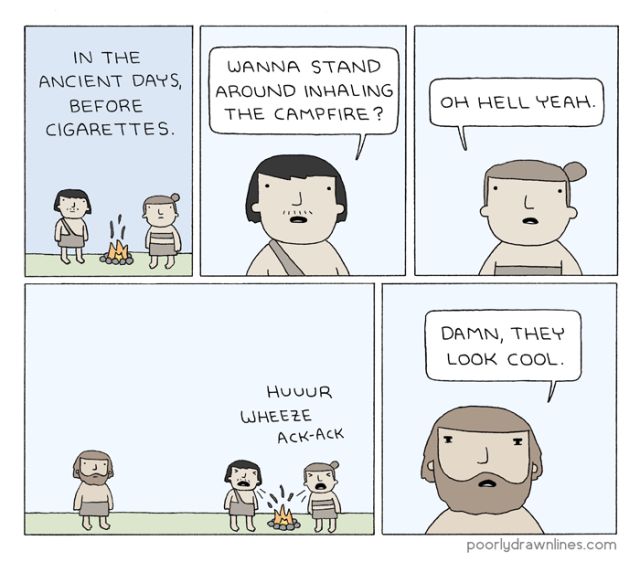 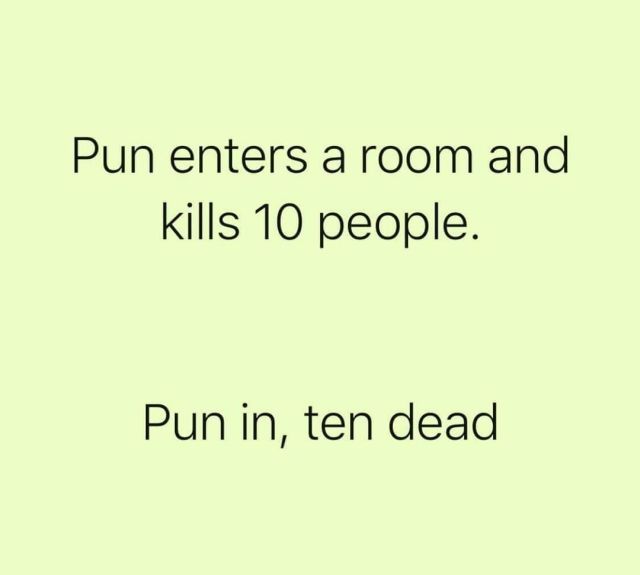 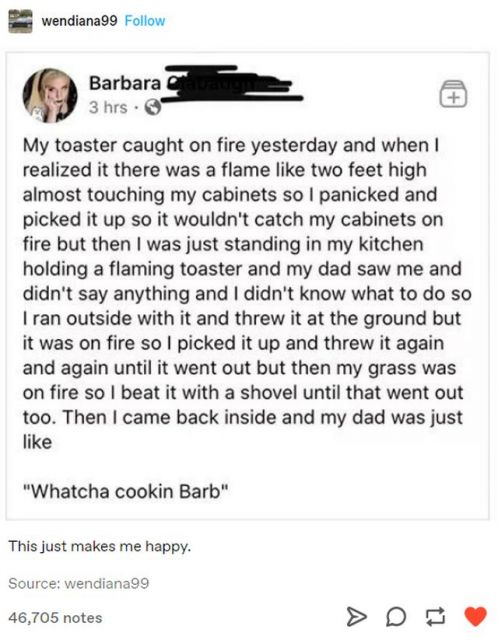 This week the podium hosts an interview of Dr. Andrew Huberman conducted by Mr. Rich Roll.
Dr. Huberman is a neuroscientist with great insight and better advice in how to keep you mellon motivated, healthy, and operating at its best.
Joe and I need this advice!
Our brain is not a trained seal, but we are hoping to change it for better:

This week in Vernon BC the weather continues to slide into Autumn.
The maximum temperatures are nothing Joe would write home about.
The skies have been cloudy and the wind has been and gone several times.
It sprinkled a few drops today, Sunday.
Joe is damn near panicking – too many projects half done outside in the weather.
Soon to be WEATHER.
The fall monsoon will start soon.
Joe doesn’t look at the weather report anymore.
Depression is only a glance away.
We have been gathering our sweaters for a laundering.
Something tells us we will need them soon….. 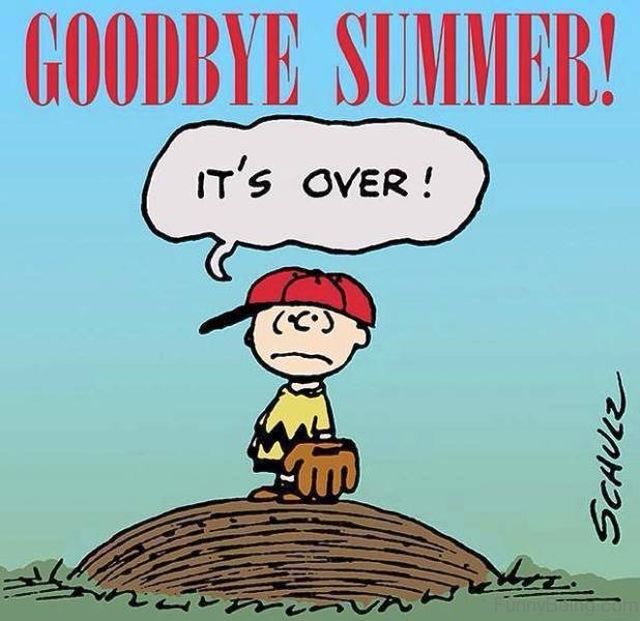 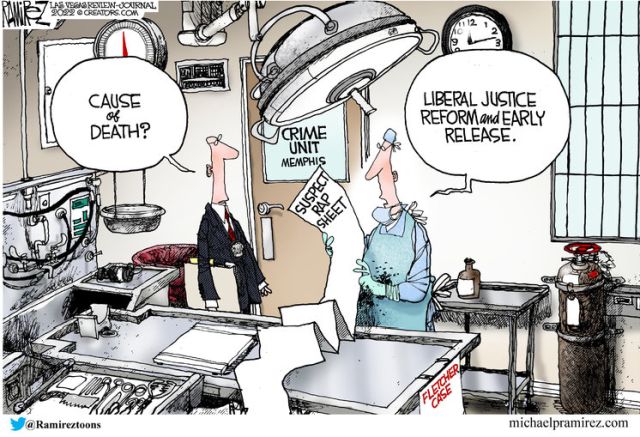 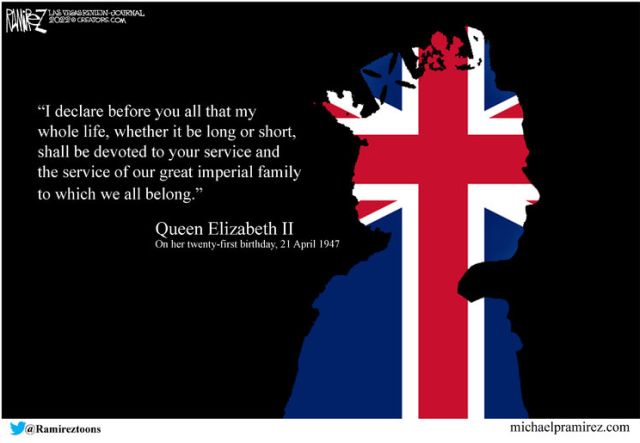 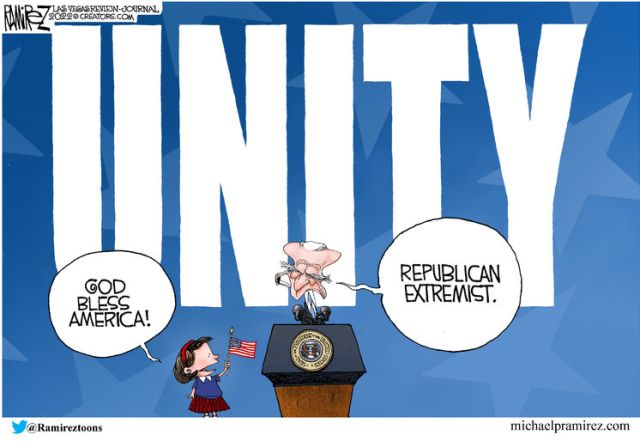 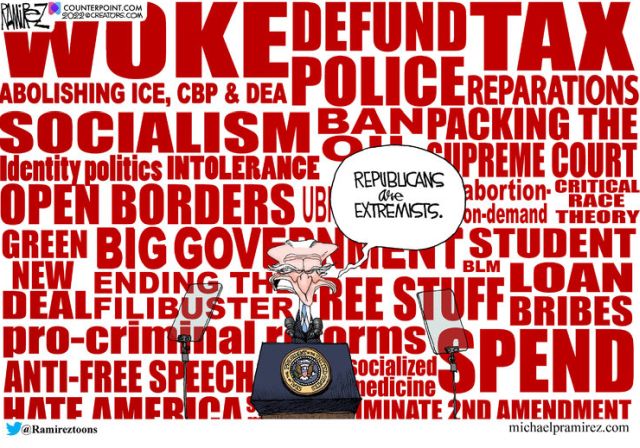 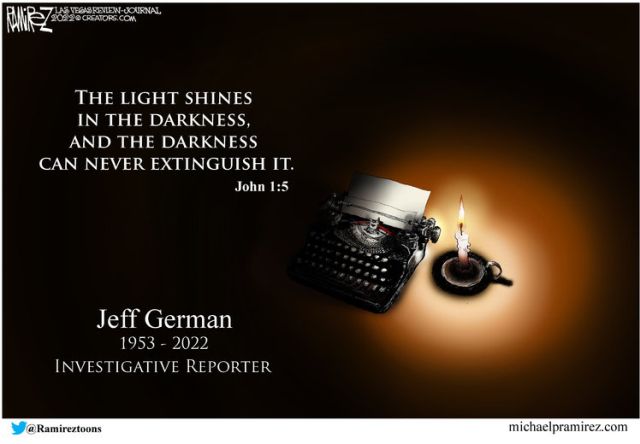