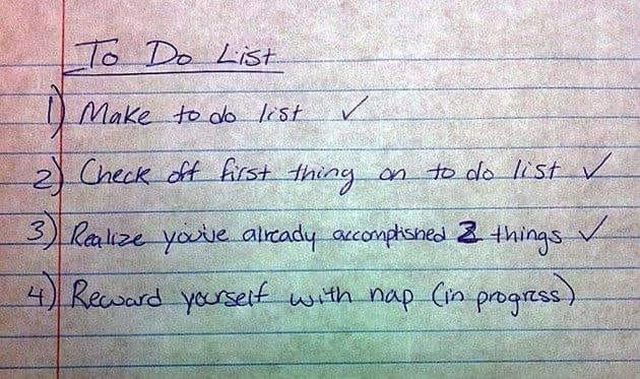 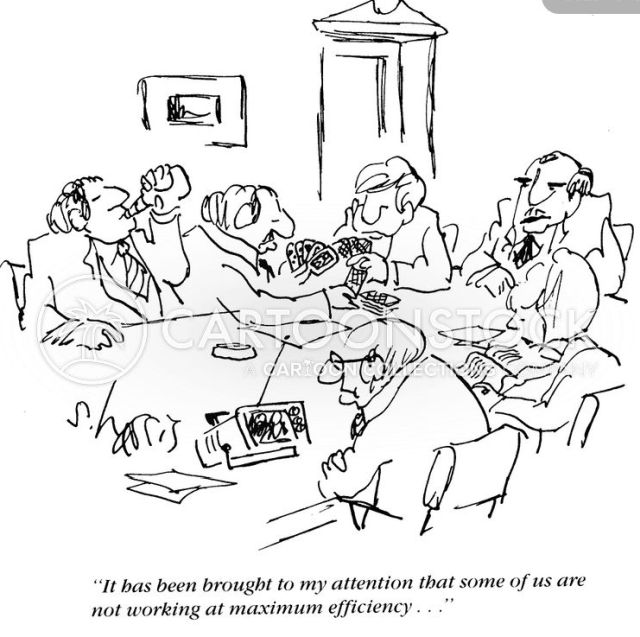 Joe’s Comment – Apologies for embedding an S. Harris cartoon that has a CartoonStock watermark.  I couldn’t find it without the mark, so I modified this one.  Which seems to reinforce the message.  Are all cylinders firing, and if so, are they firing when they are supposed to?  The Summer is dying slowly and quietly.  My personal performance at this time of year is quite delicate.  A sunny day can inspire heroic effort of poor performance (like the above list).  The “Gang of 37” in my head are even more disorderly and disorganized when the Summer dies.  I’m hoping for a warm Autumn, but I’m planning for early snow.
That’s the best I can do…..

Greg Gutfeld
Mr. Gutfeld had an opportunity to interview the former president, Donald Trump.
Here is a snippet.
Joe and I loved it!
The “part one” is available on Ub2b, but who knows for how long?:

Dr. Shawn Baker
A very interesting lawsuit regarding “Natural Immunity” is wending it’s way through the digestive tract of the American judicial system.
What was once common sense – the understanding that a healthy person has an immune system that responds to infection, and if it responds successfully, the person has ipso facto immunity to the infecting agent – that common sense is in question.
The hysteria surrounding COVID (whatever it is) has upset this apple cart.
The howling mob, looking for a sacrificial anode to take away their individual and collective fear, has chosen the unvaccinated and the unmasked as the target for their fury.  Basic questions such as: does the vaccination work?, does the mask work?, if the mask and vaccinations work, what is the fear of unvaccinated or unmasked individuals? have definitive answers, but no trusted broadcast platform.
Joe and I have never had a “flu shot” (in quotes because we don’t really know what that entails).  We don’t get “the flu” (whatever that means in today’s jargon).
We used to get “colds” like the advertisement used to say (fever, runny nose, congestion) many years ago.  That stopped too.
Dr. Baker is on the right track.  Health is improved with a proper human diet and moderate exercise.  This law suit will be instrumental in determining the course of “freedom” in the future:

Sanity 4 Sweden
Our go-to Swedish correspondent, Stefan, says it is time for Americans to get pissed off.
The response of the entire world hinges on a strong American response to the ratcheting tyranny being implemented and/or coerced.

A (COVID) Year From Now
Is this too close to possible?
You might be laughing now…..
Tyler Fischer is the creator.
His Ub2b channel is here:

Mark Gungor
Pastor Gungor put together a wonderful seminar years ago, titled “Laugh Your Way to a Better Manage”.   The entire seminar is available (4+ hours) on Ub2b.
Here is a segment from the seminar called “A Tale of Two Brains”:

Joe and I used this video and others to help mixed workshops of male and female job seekers to be more attuned to gender difference when at a job interview, whether the interview is in person or via social media or phone.  Pastor Gungor presents this information in a humorous way.  Important to know information if you are determined to be a good communicator.
Combined with self awareness / others awareness self-report questionnaires such as Myers-Briggs, Social Styles, Big Five Personality Test (and more!) the objective is to prepare the individual with an ability to better communicate with others.
Here’s another segment from the seminar.  “How to Get a Man to Do What You Want”:

Monique Marvez
Theory – Joe and I maintain that the same psychology Pastor Gungor observes and discusses is EXACTLY the same psychology that Monique Marvez observes and discusses.
Exactly.
The similarity is they both use humor and imagined scenarios to carry their point.
The major difference is that Pastor Gungor is a pastor, and speaks accordingly.
Ms. Marvez is a realist, and speaks in vulgar but not profane language.
She gets her point across with humor and focused imagery.
Warning:  if you are adverse to blue language and sexual subject matter, all the more reason to learn a bit more about the differences between men and women.
Or, from Ms. Marvez’s perspective, the differences between women and men:

Dr. Ken Berry
Ah ha!
The truth is out.
More evidence that eating meat is not only healthy as a nutrition source, it is fundamentally good.
After all, the cave men didn’t take the time to sketch pictures of carrots or wild legumes on the walls of their abodes.
They drew pictures of successful hunts, of spearing large mammalian animals.
No rabbits or squirrels.
No string beans or artichoke hearts.
No indeed.  They ate meat, and documented how they were able to do so.
doG bless our four or five fathers.
The surprise is many vegetables that have a high cellulose content (high in “fibre”) CANNOT BE DIGESTED BY HUMANS.
Rot or not.  Meat is more than a treat.  It is the proper staple of a human diet:

Andrew Klavan
One of our favorite polemics and social philosophers.
An empassioned diatribe on Liberty, on Freedom.
A free man, speaking his mind.
We love it!:

Harmonic Generation
Joe and I had forgotten how brilliant a cappella can be!
This group, Harmonic Generation, has a Ub2b channel here.
Their repertoire is small to date.
In the following video they do a fine rendition of ELO’s “Mr Blue Sky”:

Julia Westlin
If you thought the above was good, better sit down.
Joe and I enjoyed Mr. Blue Sky so much we thought a bit more a cappella would be just right.
We stumbled into this collection by Ms. Julia Westlin.
An angel from Sweden, now a Canadian.
Joe got tears in his eyes, the old badger.
She sings four tracks (and more!), a cappella, by her very own self.
Her Ub2b channel here.
The first song is Celene Dion’s “My Heart Will Go On”.
Paraphrasing from the song, Joe says this about her –
“God can touch us just one time,
And it will last for a lifetime
And never let go ’til you’re gone”
What a heavenly sound she makes:

Dietary Update
Joe and I (and the cast of dozens in our head) have been near exclusively carnivore for over three years (as of July 26th, 2018).
We haven’t felt better since we were a puppy.
A staple of our diet is beef.
We buy a “whole inside round” or “whole outside round” or “sirloin tip” at our local Wholesale Club.  The bigger these cuts are, the more steaks or roasts we carve.  This week we had a sirloin tip that weighed in at approximately 15 pounds.  We cut an 8 pound roast off and froze it for later consumption.  We cut a very large steak (approximately 2 pounds) to feed daughter Kenda, grandson Rourke, and us truly one supper.  The remainder was a tiny 7 pound roast, which we cooked on the counter stove (our oven is SNAFU) – a “pot roast” if you will.
Here’s a picture of some of the processing which occurs – 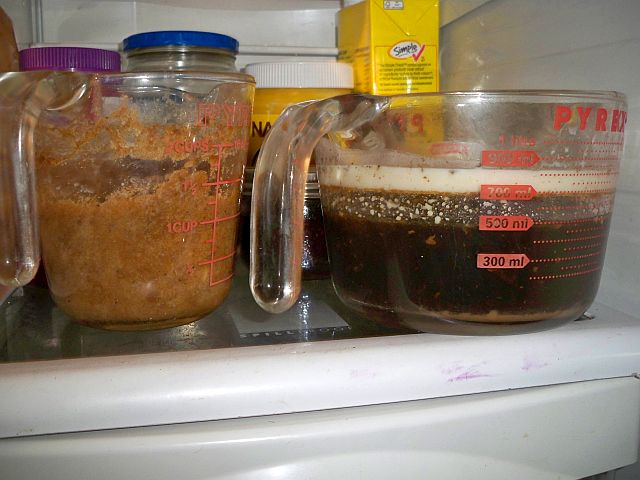 The left measuring cup is gravy because not everyone here eats only meat.
The right measuring cup is the roasting pan drippings.
You see a fat cap, and about 2 cups of fluid.
Not meaning to gag anyone or make you retch, but Joe and I drool when thinking about a highball glass full of this lovely fluid with a chunk of lightly salted fat crust as a garnish.  The garnish is very delicate – it melts in your fingers!
We’d take This concoction over a “Caesar” (Bloody Caesar) any day.
We haven’t named it yet, but we’re leaning toward “Jus de Cow” or “Beef Squeeze”.
Long gone and far away is a tumbler of icy cold fruit juice to start the motor running in the morning (our fave was orange or Concord grape).  There is more sugar in a glass of orange juice than a bowl of ice cream.
After three years without, the cravings for carbohydrates and processed sugars is much diminished.  It takes a while to transfer your craving library to healthier alternatives. 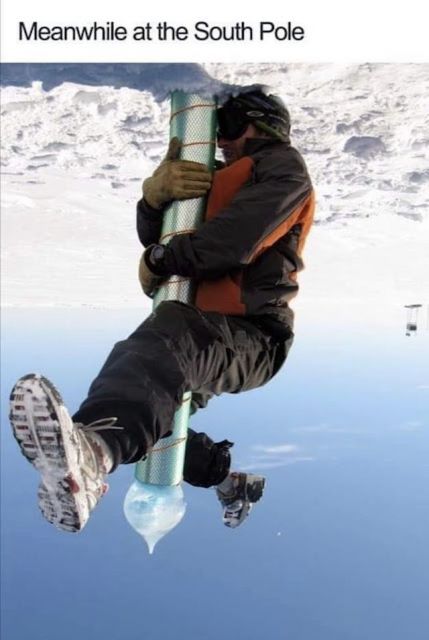 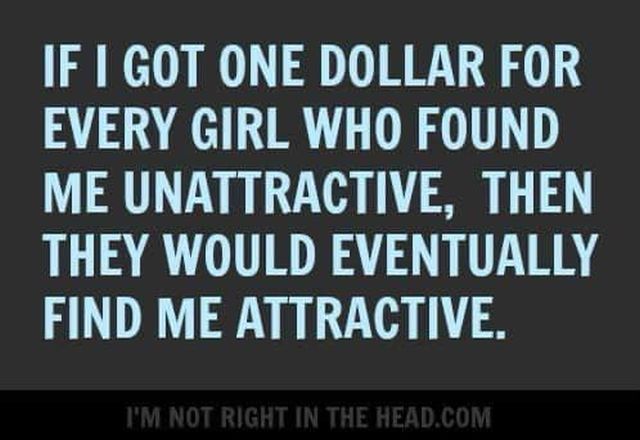 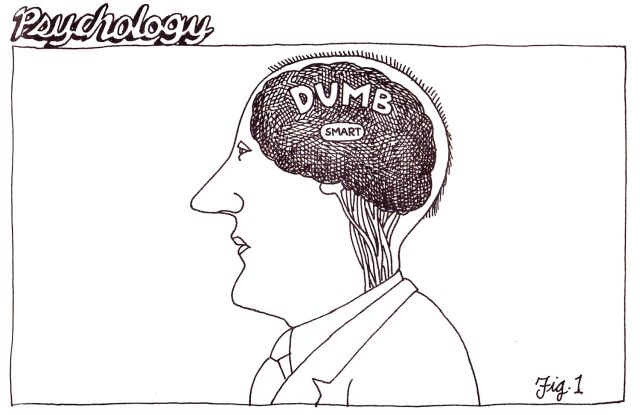 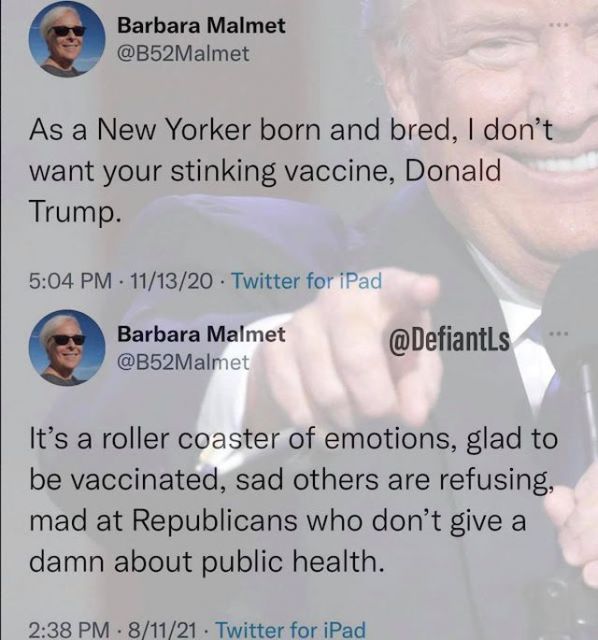 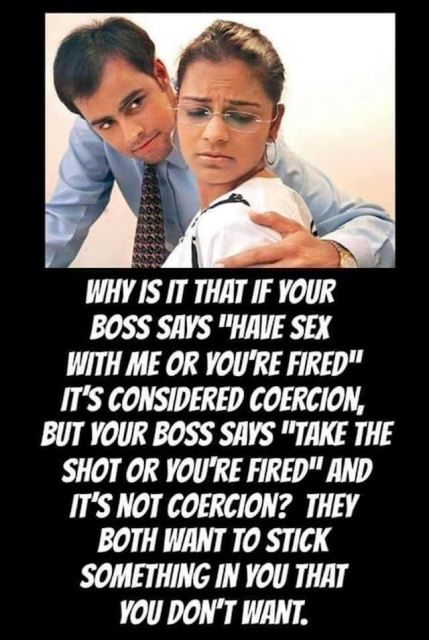 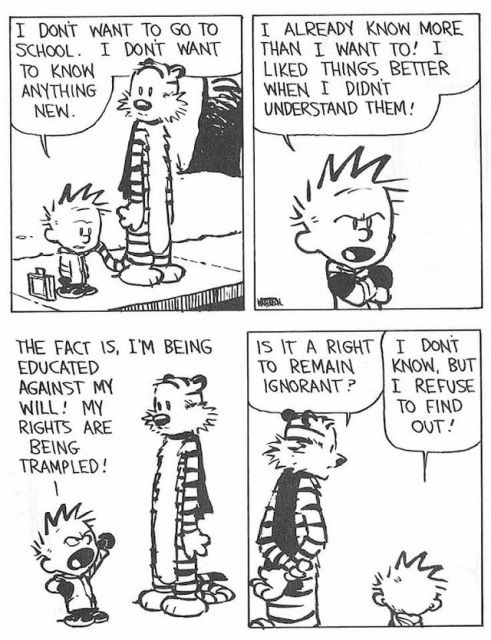 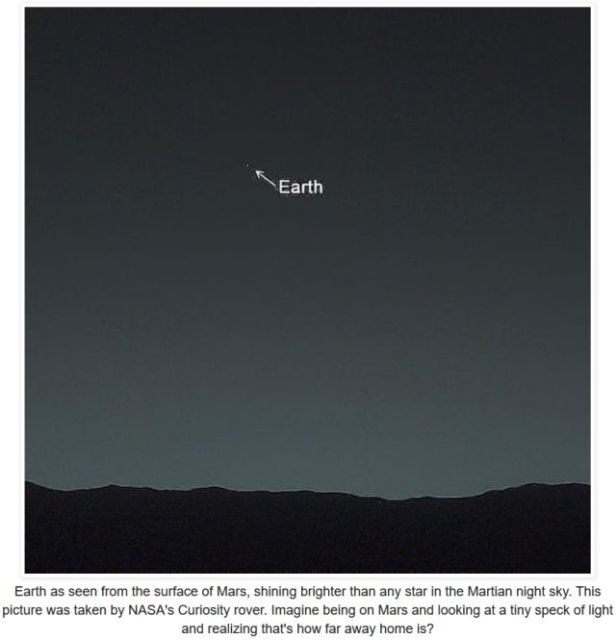 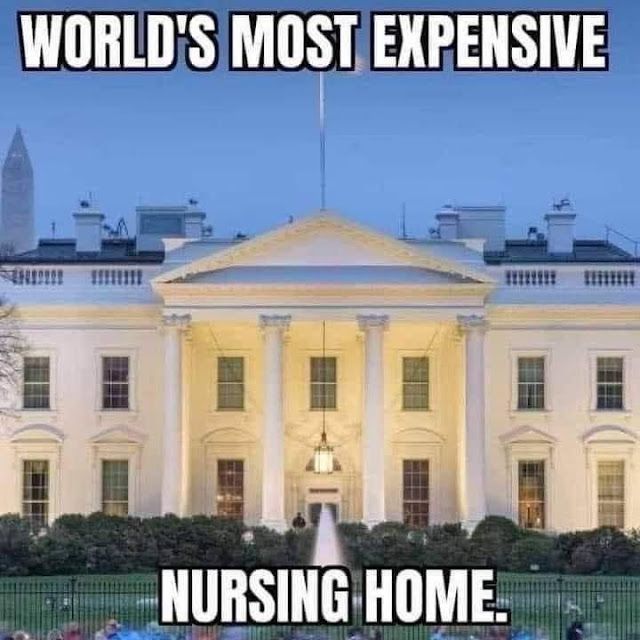 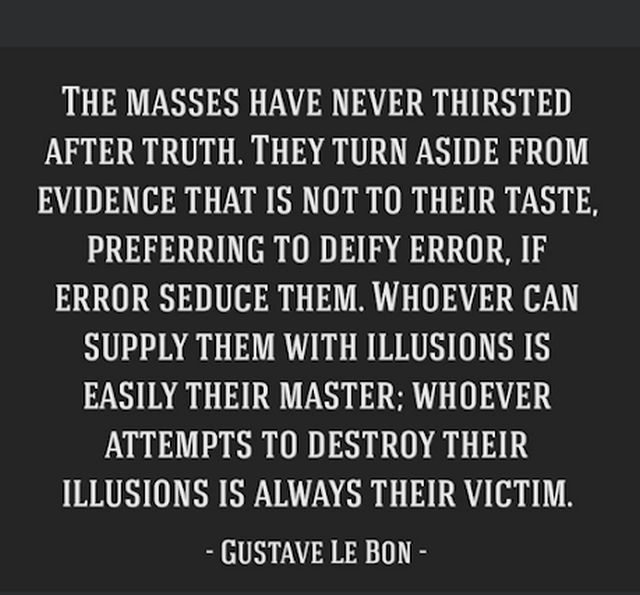 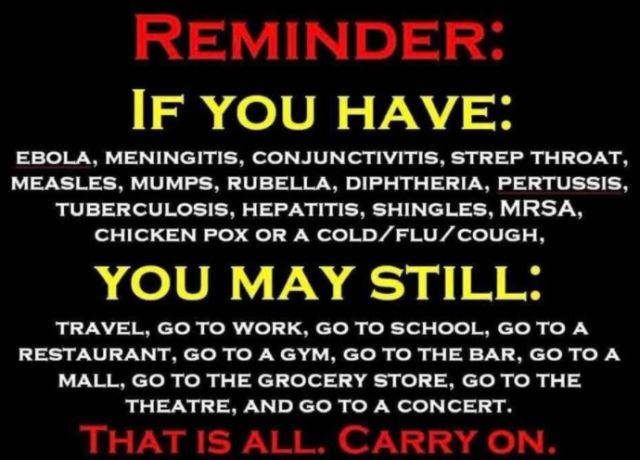 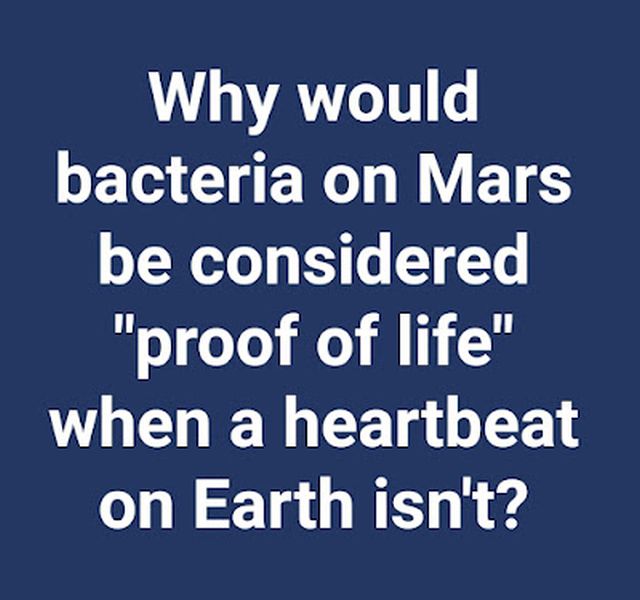 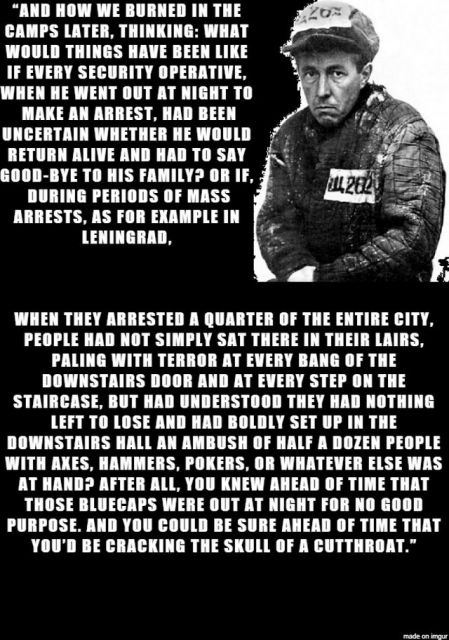 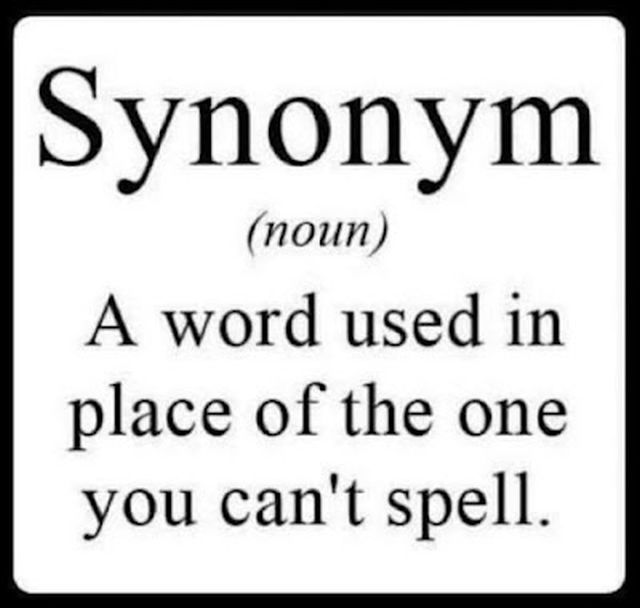 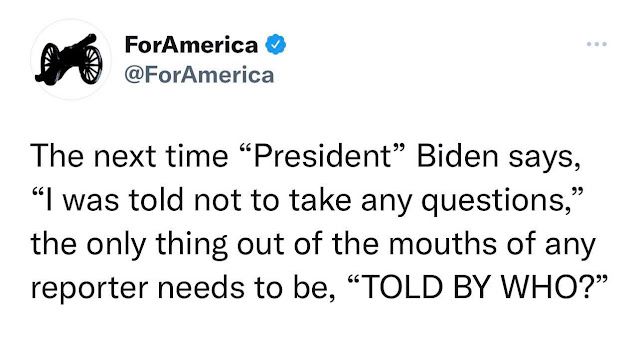 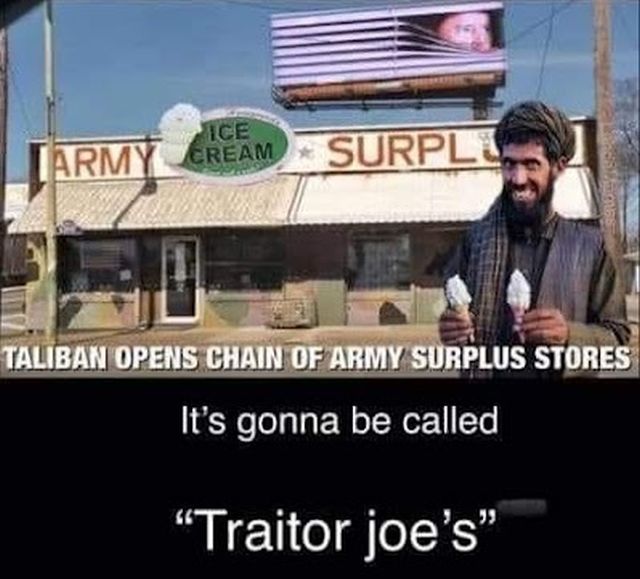 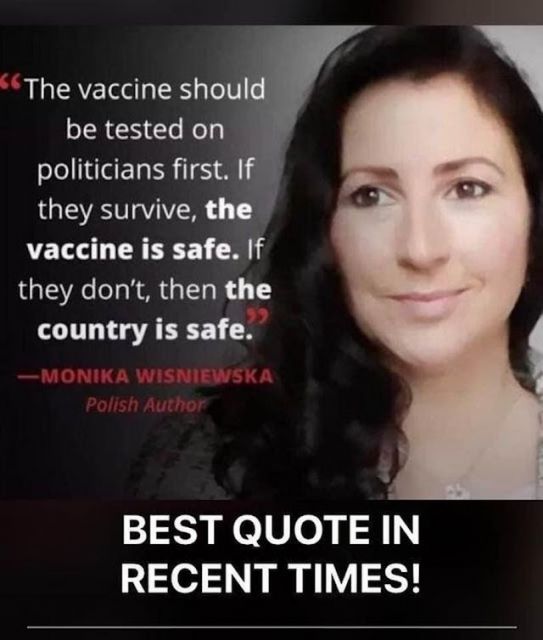 This week’s sermon is delivered by historian Victor Davis Hanson, our favorite scholar.
His address is a commentary on current events, and precedes the release of his new book “The Dying Citizen: How Progressive Elites, Tribalism, and Globalization Are Destroying the Idea of America“.
His grasp of ancient history makes his address rich with examples of parallel events over the millenniums of recorded history.
Joe and I detect a note of sorrow in his voice.
The American Dream is dying.  The apogee of the Western cultures has been passed.  All is not lost but what is being lost has the greatest value.
Has the promise of safety and security caused the finality or loss of liberty and freedom?
A VDH review of where we are, what we were, and how it happened.
VDH says “I have a great reverence for the past”.  We couldn’t agree more:

This week in Vernon BC has been a continuous decline into the inevitable autumn cool, despite the calendar promise, as of today, for another 9 days of Summer.
Some sort of precipitation every day – rain of course, but sprinkles or gentle or steady, with a variety of breezes to make things interesting.
A continuation of the cooling.
The wild fires / forest fires / smoky fires are no longer a threat to our city.
Small reward for the loss of equator-like days and nights.
Every year Joe and I are saddened by the farewell of fair weather.
We will now turn to cartoons and memes for the next 8 months, say to April. 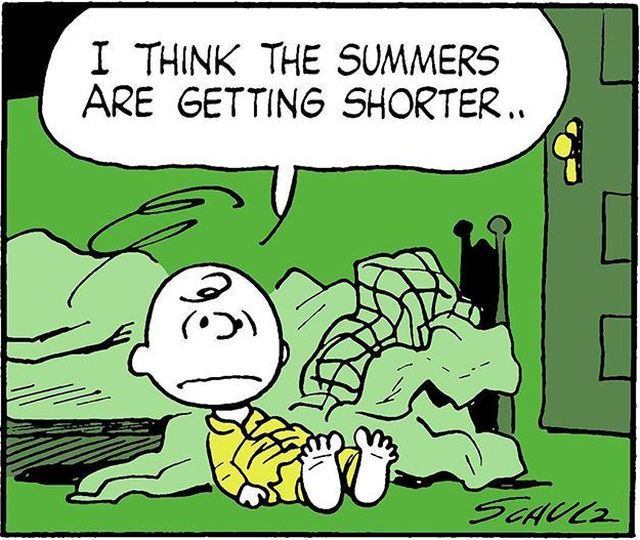 Joe gets the last word.  Make it good Joe! 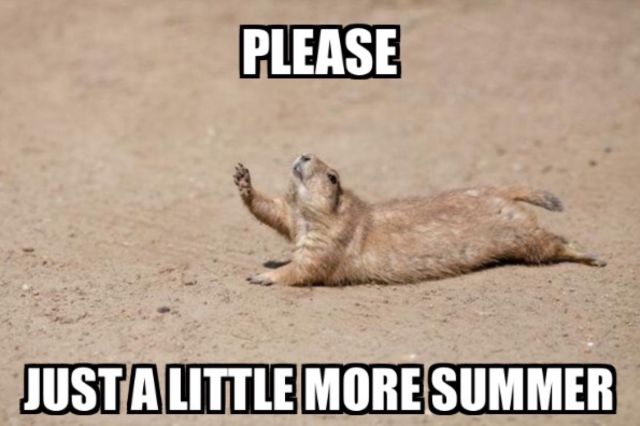 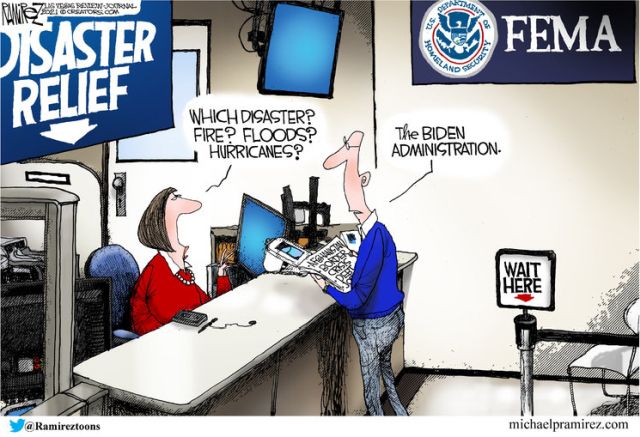 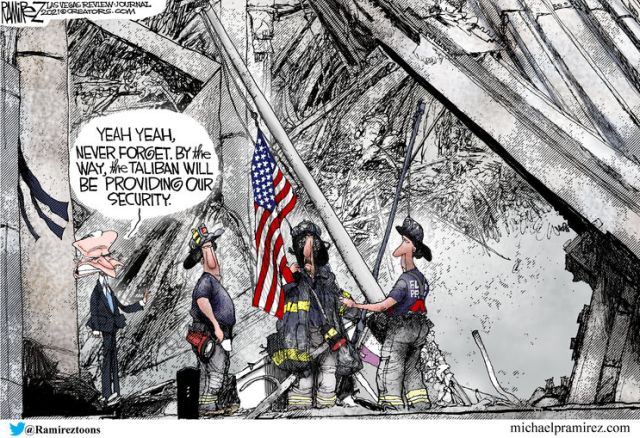 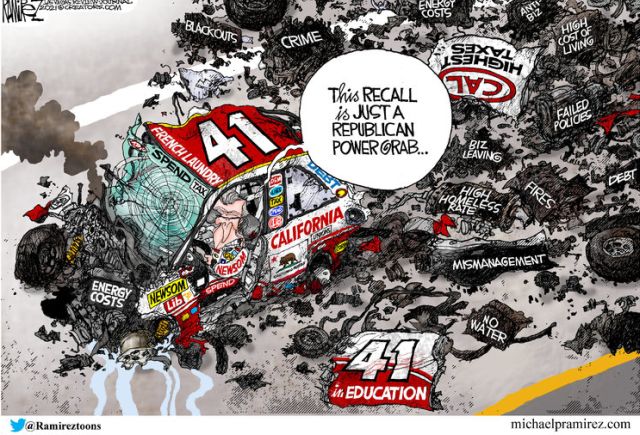 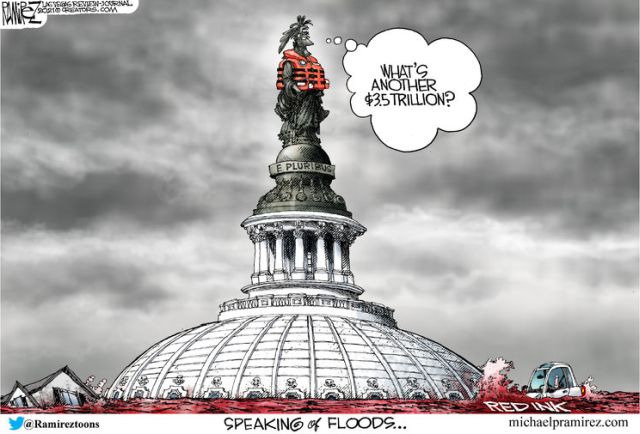 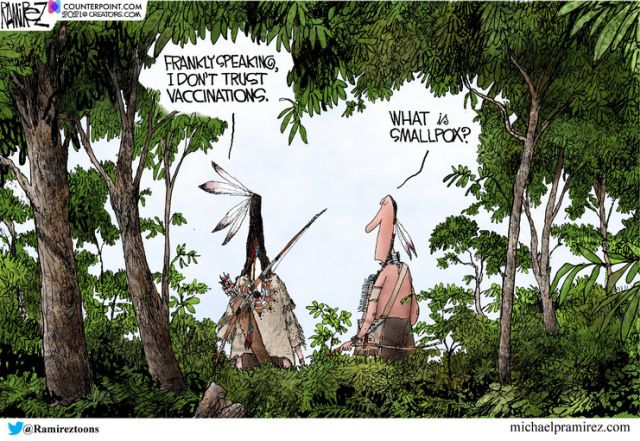