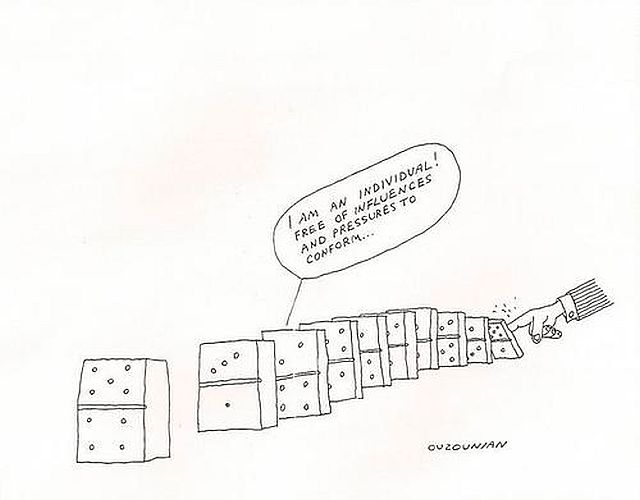 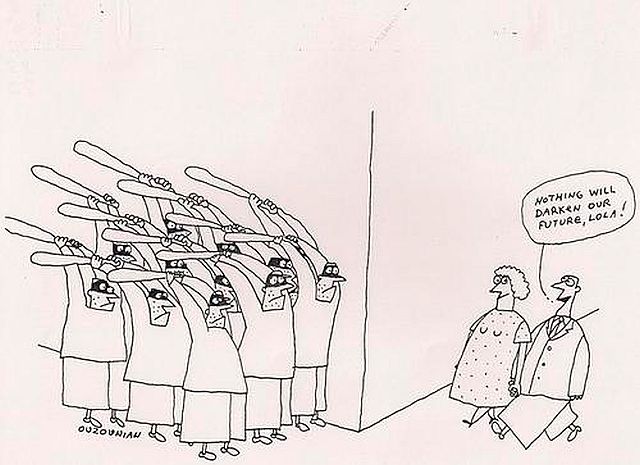 Joe’s Comment – Gotta love the humor of Gennadi Ouzounian.  Even the name of his website “jean ouzounian and his super secret blog” cracks me up.  His byline says super unimportant stuff.  I couldn’t pick a favorite so here are two excellent examples.

The Religion of Peace™
Ayaan Hirsi Ali is a hero.  Or heroine.  Pick your choose you feminist bastards.
Joe and I would love to meet this brave and fearless woman.
Her path in life has brought her from being a “true believer” in the heart of mid East Muslim life to a life as an independent free woman, living in the United States.
If this woman doesn’t know what she is talking about, there are no “experts”.
Period.
This Prager University video may or may not be permitted by YoubeTube – who knows how much repression is in their future:

British Nincompoops
Tommy Robinson is an English hero.
The country that gave us “English Common Law”, the foundation of law in the UK, Canada, Australia, the United States has foundered.  And floundered.
The courts have handled Tommy Robinson’s “transgressions” abominably.
In their (whomever was representing the Crown) haste to disappear him, Tommy’s legal rights were ignored and transgressed.
During his struggle to be freed, Ezra Levant of Rebel Media was helpful.  Ezra started a crowd funding drive that helped provide legal aide to Mr. Robinson.
This interview of Tommy by Ezra is recent.  Mr. Robinson still faces legal repercussions that will be addressed by the Crown in the near future:

Sheila Gunn Reid
Ms. Reid continues to delve into the details and facts about Canada’s Syrian “refugee” program.
Very sobering information.
If Canada just has to extend this mercy to Syrian “refugees”, where (oh where?) in the wide wide world of Muslim sports are the Christian and Jewish refugees?
(The U.N. camps are closed to non-Muslim “refugees”).
How do border crashers become “refugees”?
(These “refugees” illegally crossed into Quebec from New York).
Why would you try to hide the costs of this jumping the shark idiocy of Chief Rainbow Socks and his merry band of morons?
Jesus H. Christ…..
Why is our military embarrassingly underfunded while we piss away tax dollars to virtue signal how virtuous pristine and holy the Trudeau cabal behaves?
How much more incompetence is required to prove Mr. Dress-Up & Co. are not up to the job of running this country?
Joe says his diet and years of drinking beer haven’t caused diarrhea or hemorrhoids or bloody stools even once.
Another 4 years of this child-King will give Joe bowel cancer:

According to this video, large numbers of these “refugees” were happy where they were.  They are, as Mongo so concisely stated, “only pawn in game of life”:

Alas, Joe thinks that the only game the Turdeau Gang is capable of is “we hate Trump” as a sub-set of the larger “we are better than Americans” bored (pun) game.  Joe is well passed bored bordering on alarm.
We realize that half of Canadians are below average in intelligence (if you don’t understand this, you may not qualify for Mensa).
How come more than half of voters act like they are below average in intelligence?
The world is full of mystery…..

Patrick Moore
This man is a Canadian hero.
He is not a “one trick pony”.
His broad view of 500 million years of earth’s existence in today’s reality has a resounding validity.
This link is to a conversation between Patrick Moore and Grégoire Canlorbe dated March 13, 2018.  A quote from the article:
“I was reading Richard Lindzen saying this morning, that the temperature has risen by a 1°C approximately in a last 150 years. During that time, every single measure of human welfare has improved, including environmental quality, especially in the wealthy countries, where we can afford to build the technology to clean the air in the smokestacks from the coal plants, and in our exhaust from our cars. These days what comes out of the exhaust of a car is almost all water and carbon dioxide, both of which are essential to life. So what I like to say, most people gasp at this, the fact is fossil fuel, coal, petroleum, natural gas are 100% organic, as in the scientific meaning of organic. Organic chemistry is the chemistry of carbon, in other words, the chemistry of life and all the fossil fuels are made from life, so they’re 100% organic. They were made 100% with solar energy. That was the only energy input.”
Patrick Moore speaks truth to fiction.
A rational man is wonderful to find.
Well worth the read.

Charlie Kirk
The organization TPUSA (Turning Point USA) is the brainchild of Charlie Kirk.
This conservative 24 year old is well spoken and thoroughly versed in the conservative / Libertarian mind-set of freedom for the individual and free trade for commerce.
This video is a tour de force of current conservative inspiration:

Bill C75
Oh! Canada!
The more Joe and I study the American Republic and the founding documents that frame their constitution, the more we realize how weak and vulnerable the Canadian approach to governance can be in comparison.
A new bill proposed by the Liberal government, Bill C75, makes changes to the criminal code of Canada.
An opinion of Bill C75 written by MP Ted Falk (Conservative – Manitoba) warns against weakening the criminal law in Canada and cautions about the motivation behind the bill.
Another opinion from Pamela Geller’s website Geller Report suggests these changes pave the way for Sharia law in Canada.
Corrections / adjustments / refinements to the Youth Criminal Justice Act, The Controlled Drugs and Substances Act, The Supreme Court Act and another nine legislative fields are the target of the bill.
A quick Google or Duck Duck Go search (maybe you use Bing?) brings you dozens of opinions about C75: good, bad, ugly, and every possible in-between.
We found this article from Robichaud’s Criminal Defense Litigation informative.
Joe and I are (theoretical) libertarians.  We are not (shudder!) lawyers.  We have never had a migraine headache, but if we had to wade through 300 pages of legalese to understand this bill for sure we’d have the mother of all migraines.
We side with Shakespeare re: attorneys and their litigious profession.
We, in our “perfect world”, don’t want any government, and certainly no laws, lawyers, or an armed organ of the state to enforce the laws.
Let us explain.
In our perfect world, everyone minds their own damn business and keeps out of the business of others.  Furthermore, everyone’s business focuses on activities which lead toward a better life for the individual with no penalty to the “common good”, i.e. betterment not at the cost of the general public, neither financial, environmental, wellness, or freedom.  (A tall order for 7.5 billion souls).
Joe and I argue that to exist in our perfect world would speak volumes about a certain homogeneity in people: that they would be motivated by good, not evil intention.  Which begs the question what does “good” mean……
The body of law in any western country is vast.
Joe and I caution: any law written not for the “smallest minority” (i.e. the individual) is fraught with peril, for this is pandering to the needs of a group, not an individual.

Pat Condell
A most erudite rant from an excellent ranter: 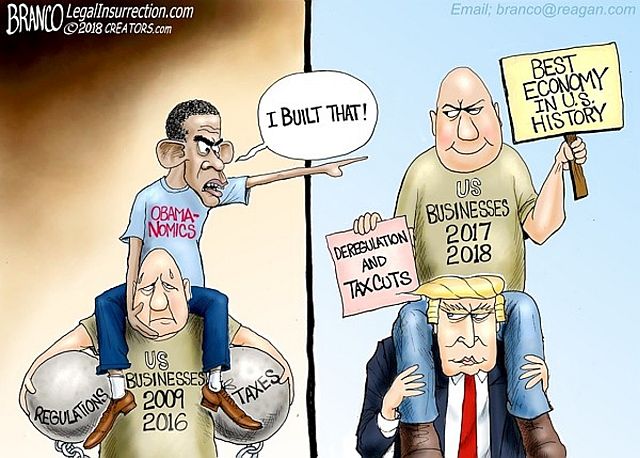 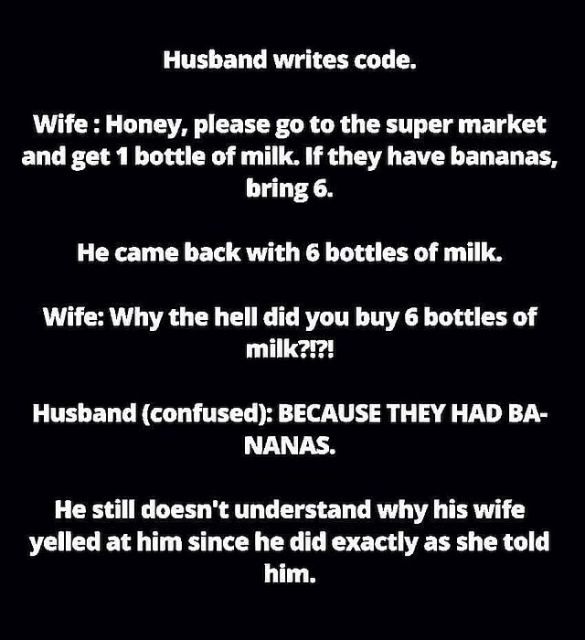 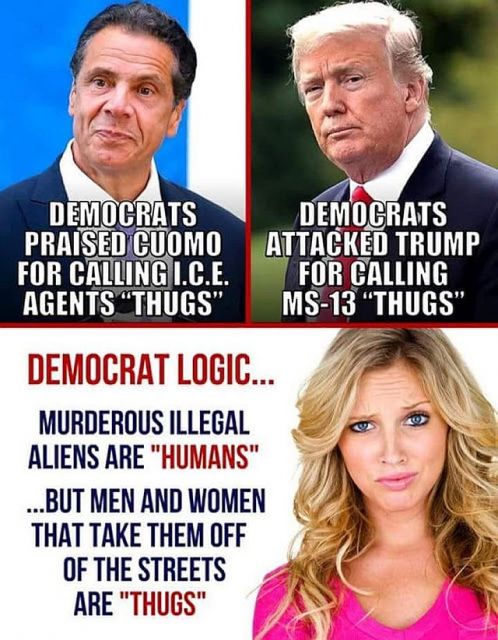 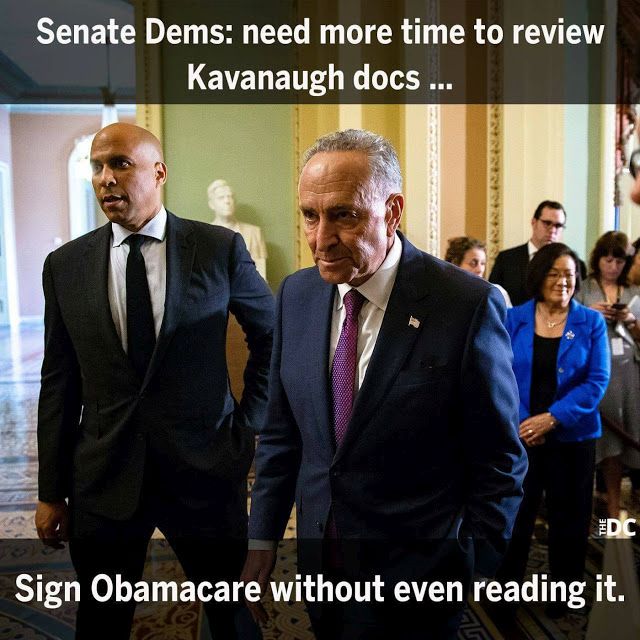 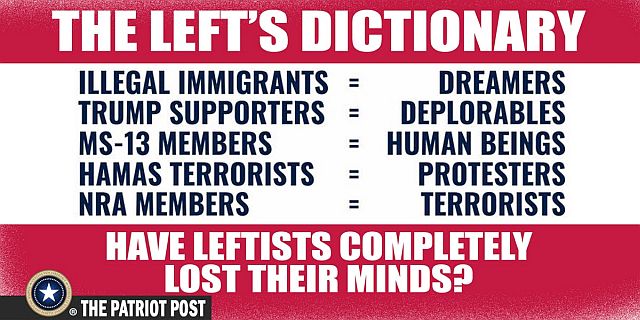 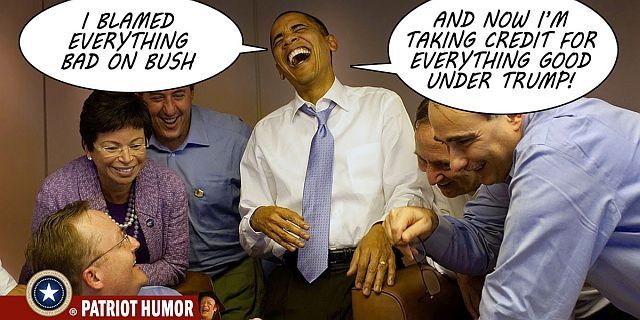 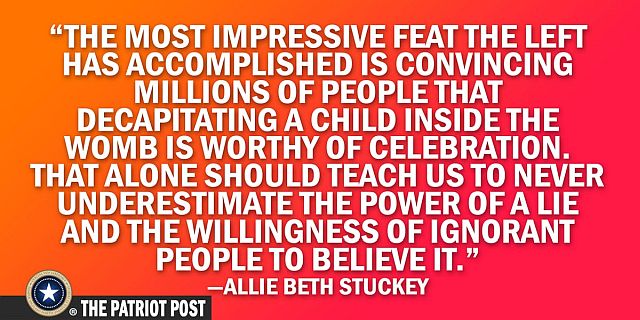 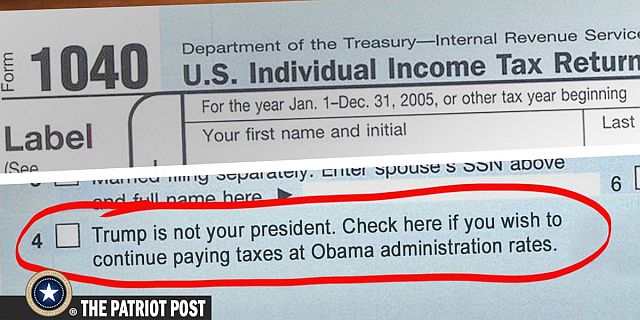 This week the sermon is from Kat Timpf.
She is a regular on Greg Gutfeld’s Saturday night show on Fox News.
Joe and I find her to be humorous, insightful, and easy on the eyes.
This speech was delivered to the TPUSA Young Women’s Leadership Summit 2018.  She is talking about freedom of speech and liberty.
An interesting presentation:

This week in Vernon BC started on a hopeful note – extended Summer for all.
Alas, by Tuesday we were contemplating turning on the furnace vs another layer of clothing.
Today is the 16th of September.
Five more days of so-called Summer.
Rain this week.
Clouds this week.
Cold this week.
Bah, humbug. 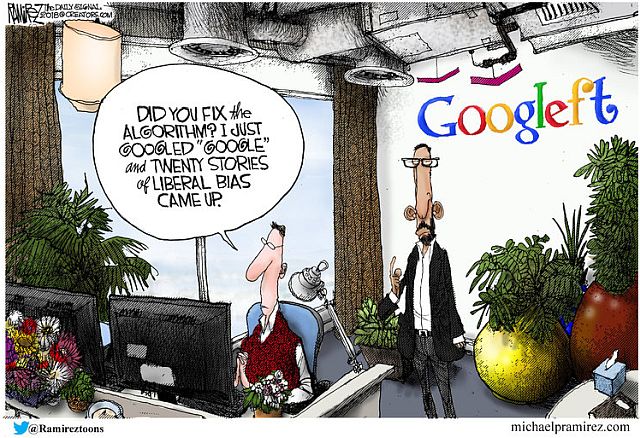 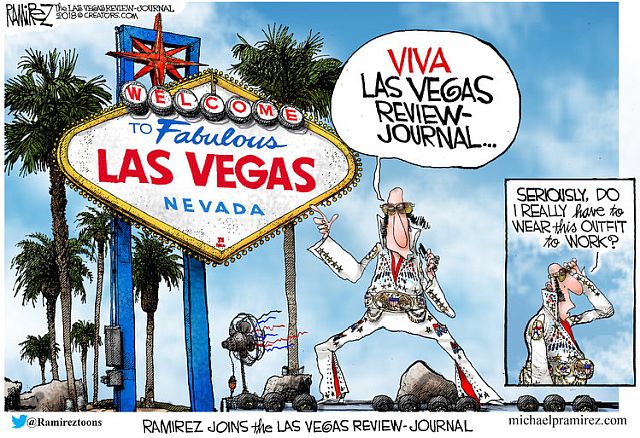 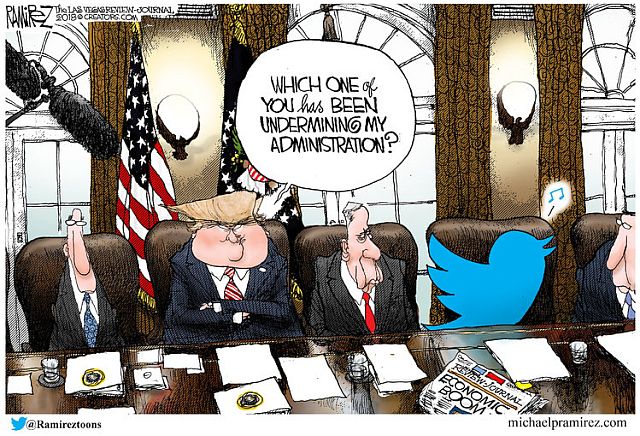