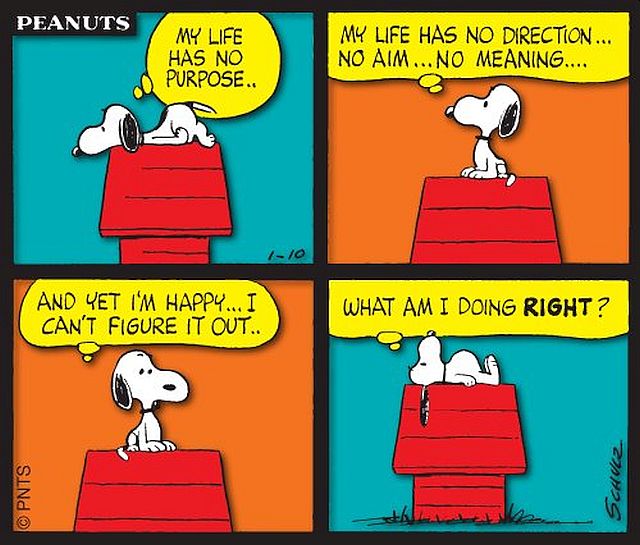 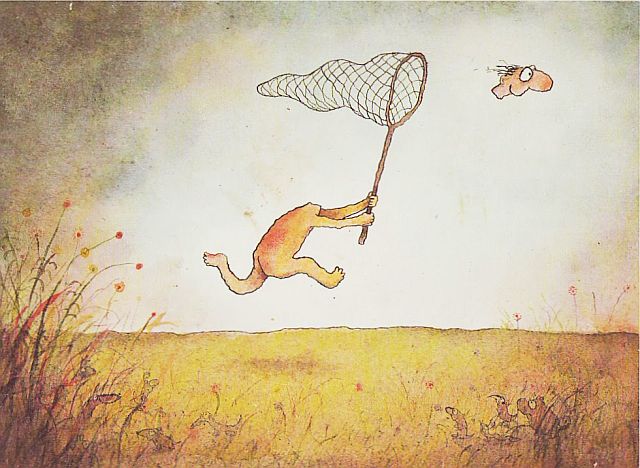 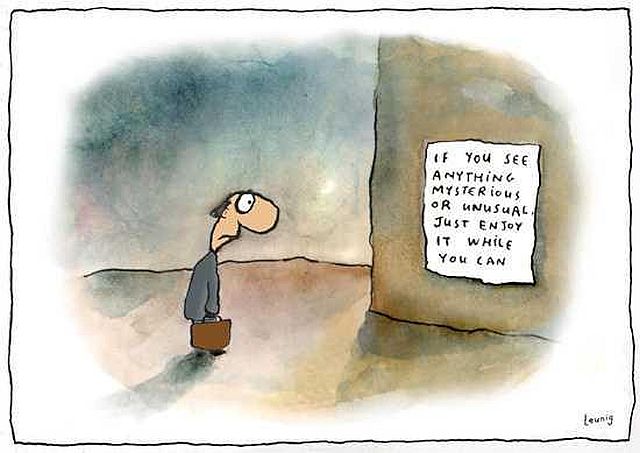 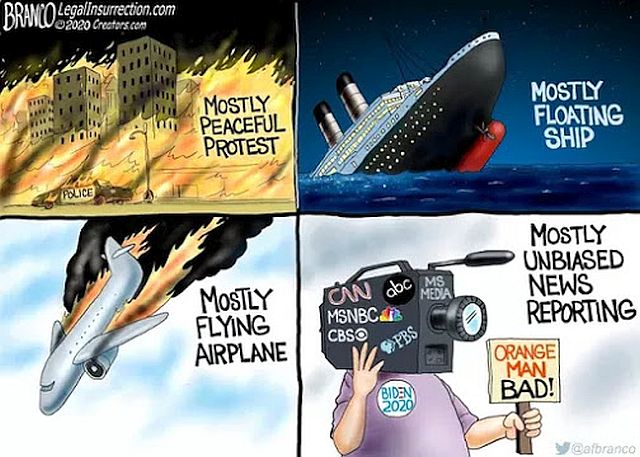 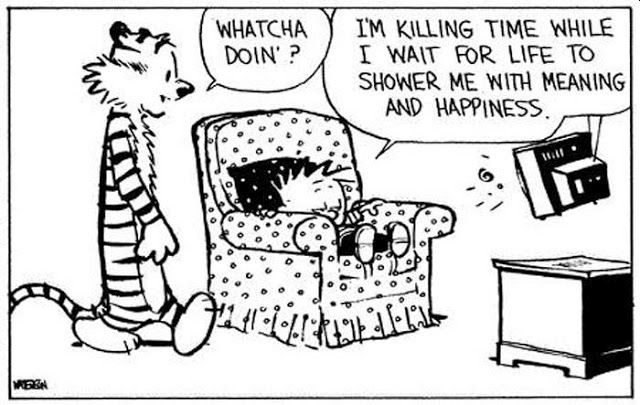 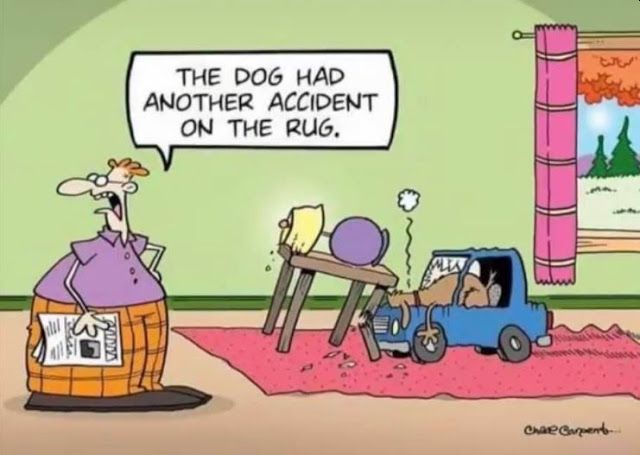 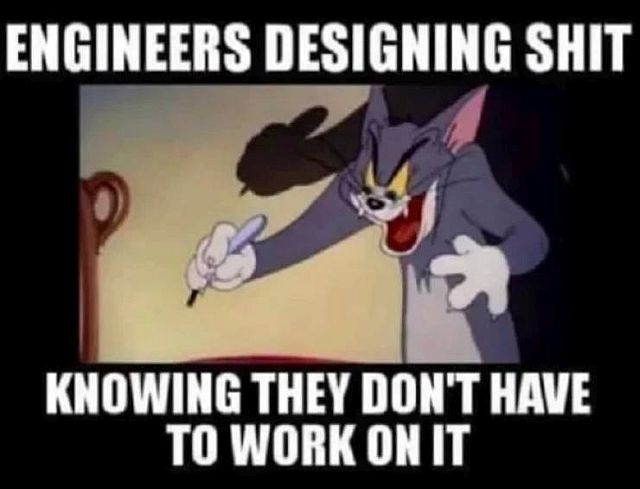 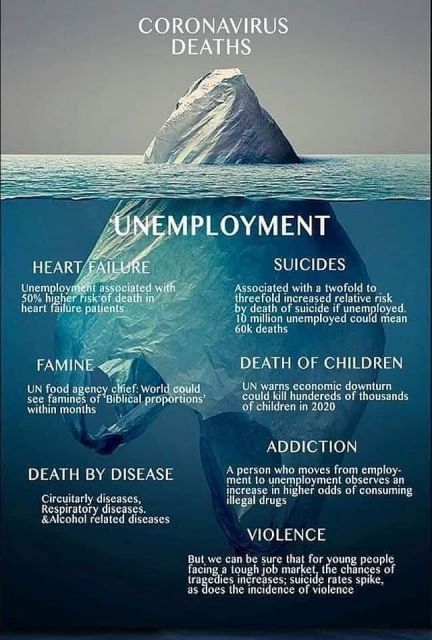 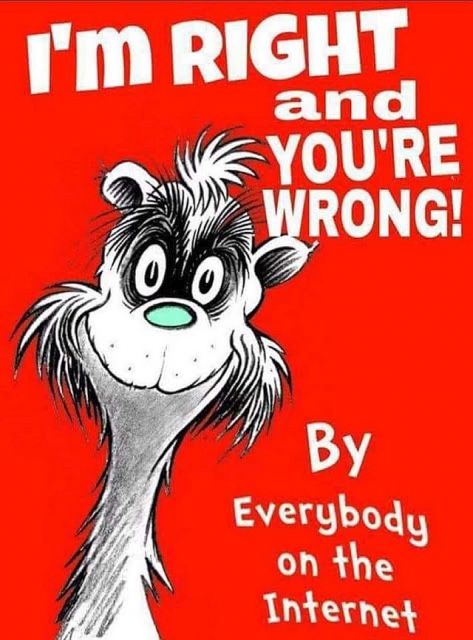 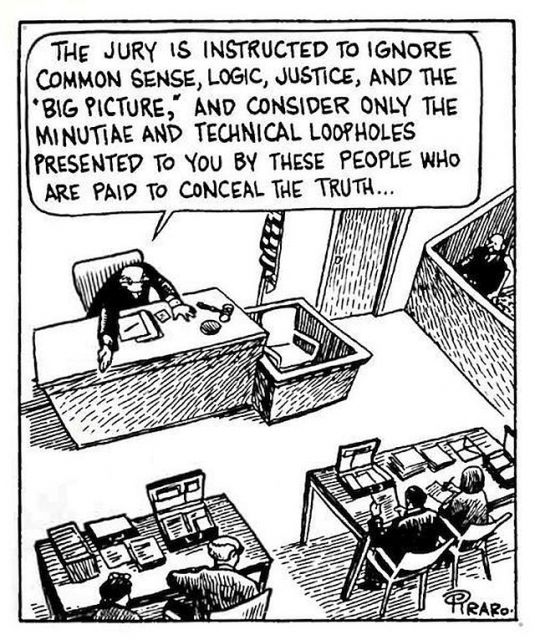 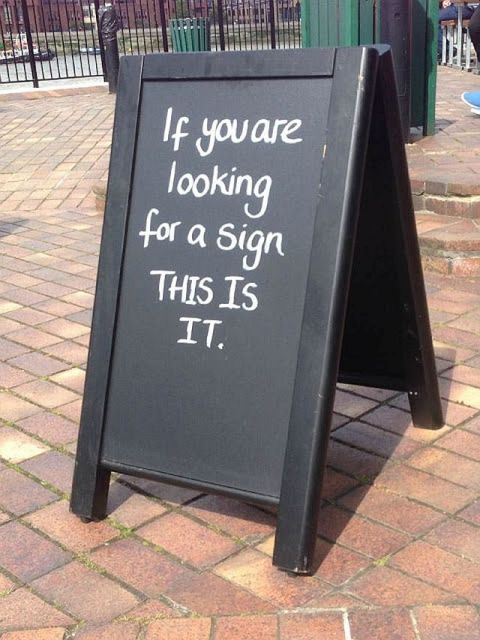 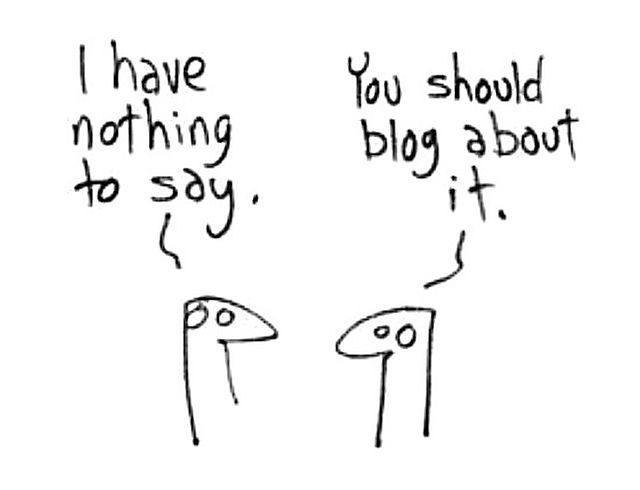 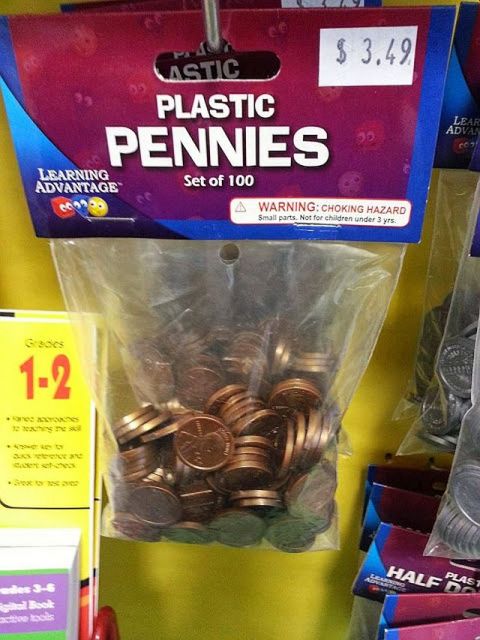 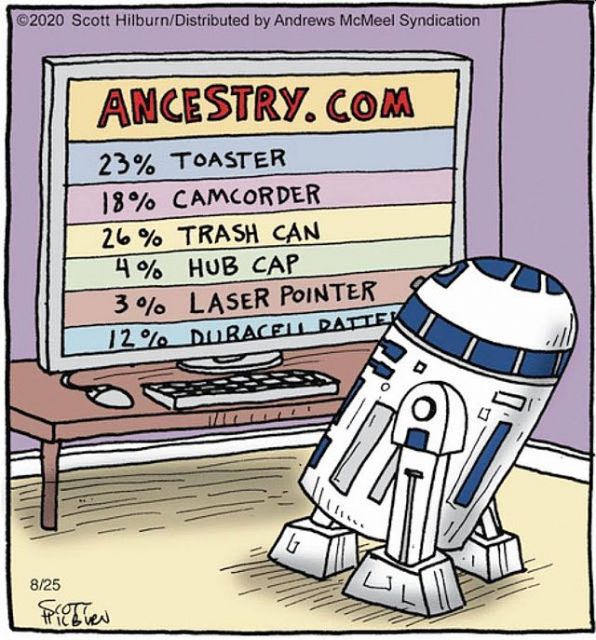 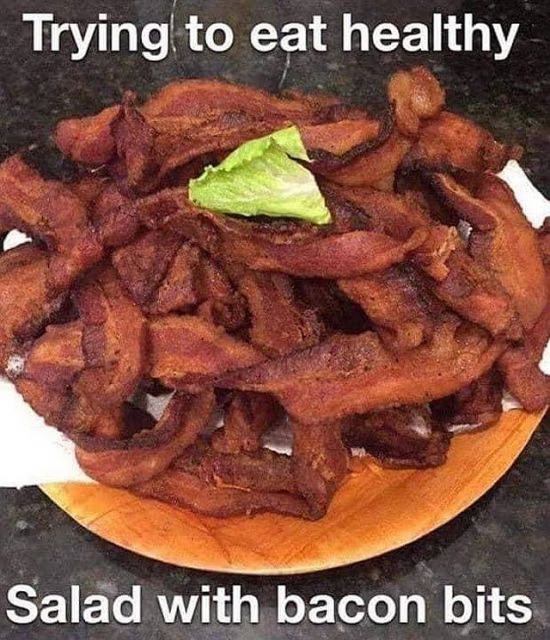 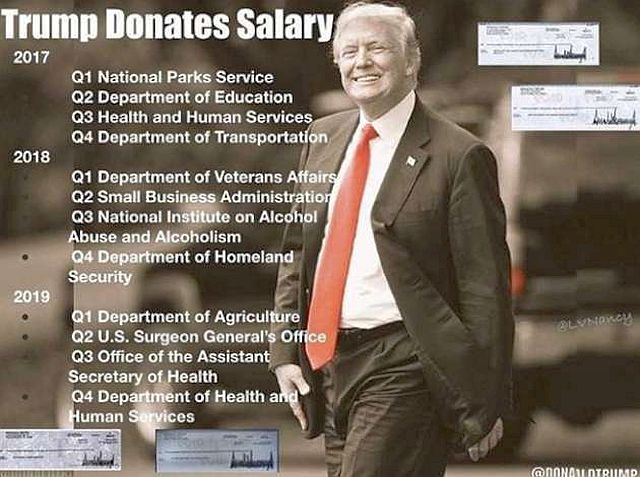 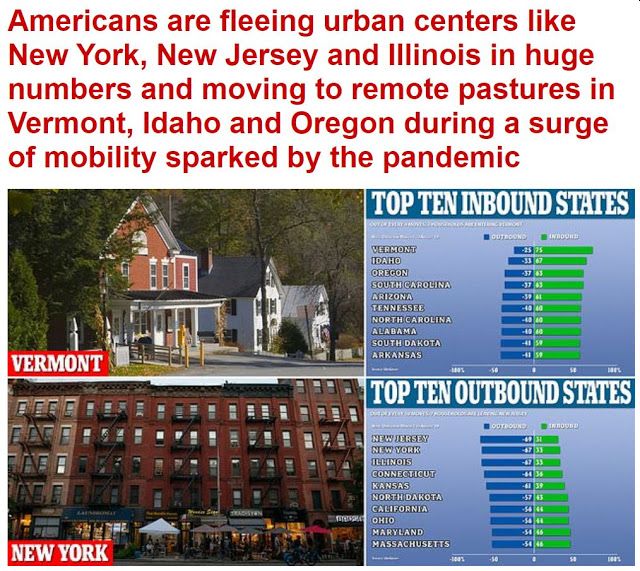 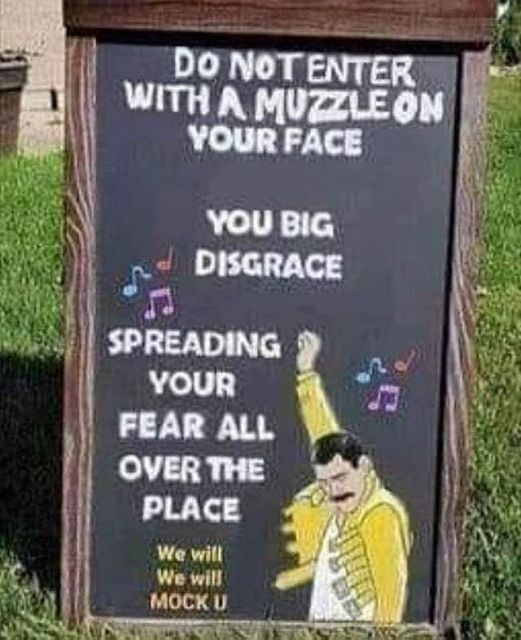 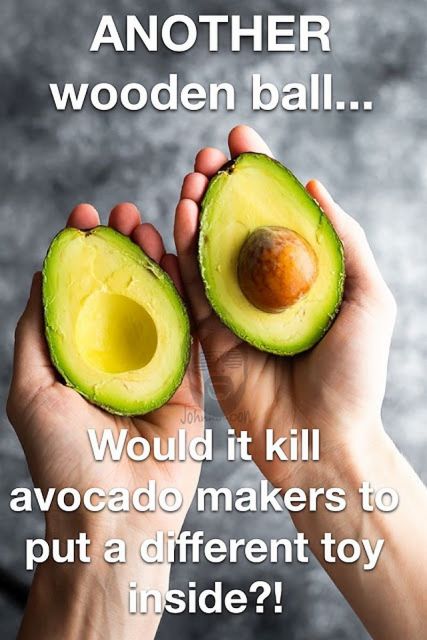 How important is the election in the United States of America this November?
Victor Davis Hanson argues it is in the top four or five of American history.
He insists the election is not about Trump’s tweets or Biden’s senility, nor is it about progressivism vs conservatism: it is about civilization vs anarchy.
In this speech he addresses an audience at Hillsdale College; it was posted on YoubeTube September 3rd, 2020 on the Hillsdale College channel.
Here is VDH with “Plague, Panic, and Protests – the Weird Election Year of 2020”:

Joe and I complain incessantly about cold or rainy or foul weather.
This summer has been average / above average from our lofty, demanding, illogical perspective – we want sunshine every day, rain only at night, and never ever below zero freezing weather.
This week in Vernon BC was fine.
Lots of heat.
Lots of sun.
Just the way we like it.

However, it is early September.
No matter how much Joe and I complain and whine and pray for sun, Dave S. reminded us of what Winter brings.
Here is a documentary of the “Storm of the Century – the Blizzard of ’49” which decimated the American Midwest.
A gift from Canada!
Here’s the story of hearty folks and how they survived nine weeks of hellish blizzard conditions:

What say you?
If such a storm hit your home area, how would thee fare?
Cheese and crackers dude, scary stuff…..
Joe and I couldn’t watch this in January.
That’s a fact, Jack.
It is Sunday night, and it’s gonna rain. 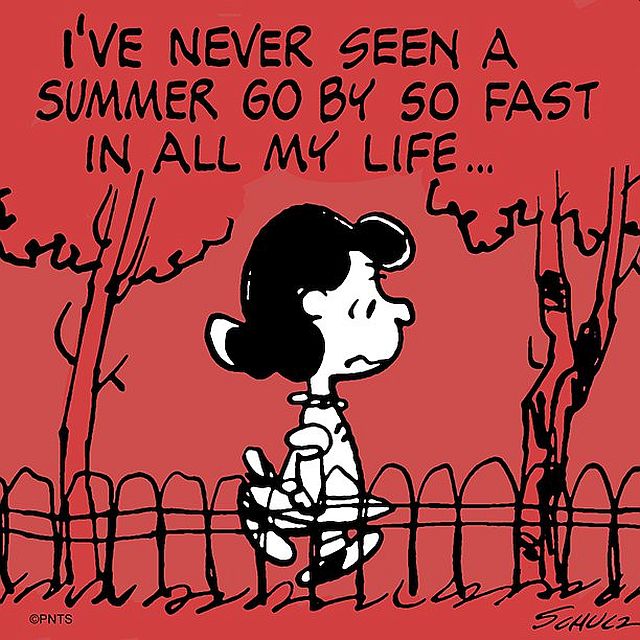 Joe (short pants) Mekanic
p.s.  Ramirez for each and every one – 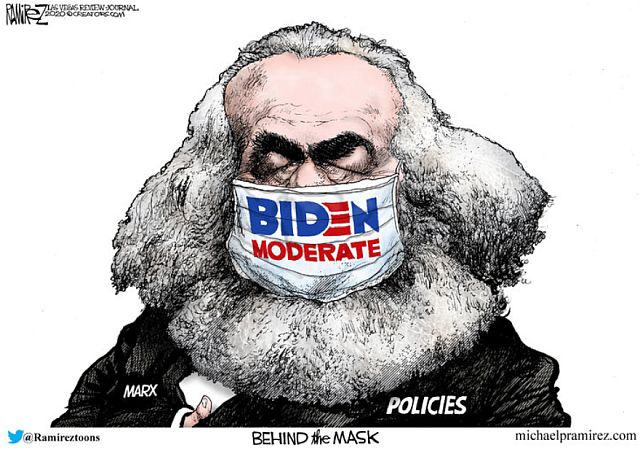 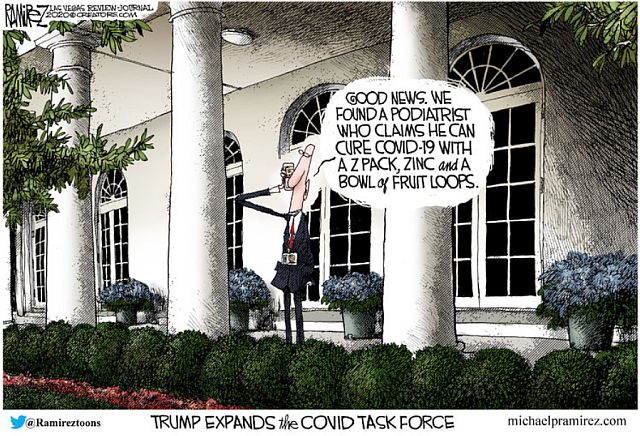 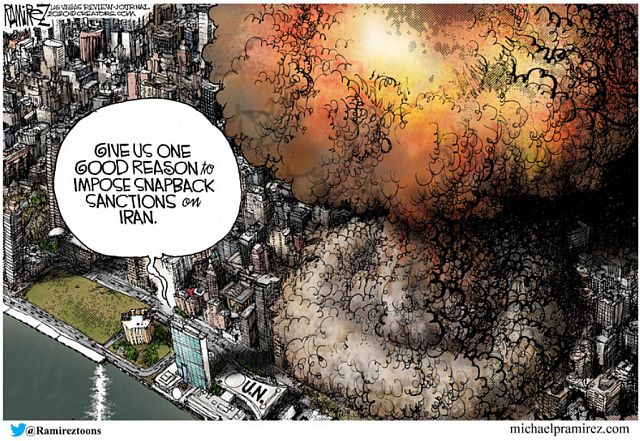 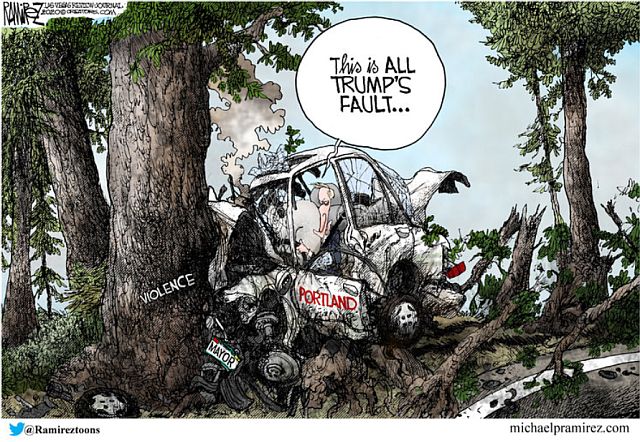 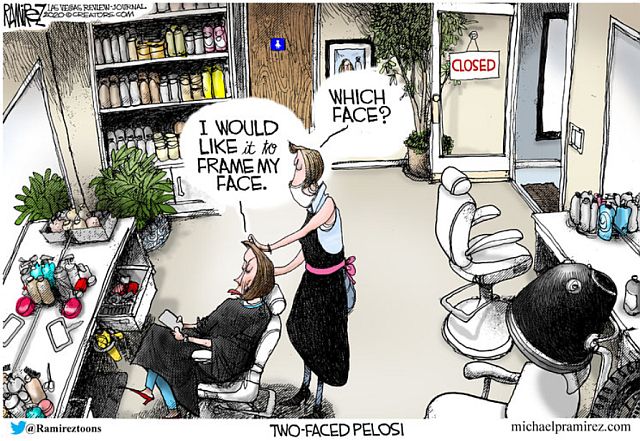