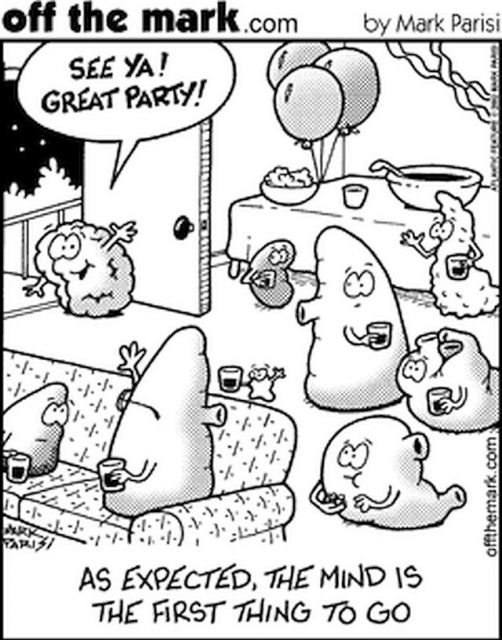 Joe’s Comment – Nothing to say except I’ve got first hand experience…..

Joe and Feminism
The idea of women and men being “equal” sounds wonderful until you start examining the meaning.
What, for instance, does “equal” mean?
For instance, equal opportunity sounds like a foundational assumption.  Of course men and women deserve and have equal opportunity.
If the opportunists are equal, perhaps the outcome will be satisfactory (equal)…. yes?
Until biology presents it’s factual and embarrassing (for equality) truths.  In general; women cannot compete in upper body strength.  Men cannot compete in endurance.  Women cannot compete in aggression.  Men cannot create babies.  Use your imagination – there are an infinite number of gradients of difference in equality.
Let’s try equal in the eyes of the law. It sounds good, but is not circumspect.
Murder is murder, theft is theft, but aborting a viable human soul, what is that but murder and theft.  Something men cannot do.  They are involved not committed.
Joe and I feel that a man and a woman are two parts of a whole.
Each brings special talents and abilities to the union, if you should be so lucky (as a man) to have a partner.
The following presentation from Steven Pinker examines the biological differences of the two predominant biological genders of humanity – men and women.  It is from a joint presentation with Elizabeth Spelke in 2005 that arose out of turmoil surrounding comments made by Lawrence Summers, then the president of Harvard University.  At the time, Mr. Summers speculated about the root cause(s) of the gender difference in enrollment to STEM programs (science, technology, engineering, mathematics), for men far outnumber women in these fields.  He was forced to resign (the reaction to his musings especially infuriated the faculty of Fine Arts and Sciences).
This video is a portion of the joint presentation by Steven Pinker (that’s racist and sexist and chauvinist Joe!).  To see the entire presentation click here.  The title of the full presentation is “The Science of Gender and Science | Mind Brain Behavior Discussion”:

Intellectual Froglegs
Once again, Joe Dan Gorman tells it like it is…..

Joe’s Garage
We are in the 7th week of our “carnivore diet”.
Total weight loss so far is close to 35 pounds.
It is a strange feeling to not feel hungry.
Every once in a while we get a craving for verboten edible delights, but all in all, we don’t miss much anymore.
Joe has come up with a few basic recipes that keep us interested in eating twice a day.  Meat with eggs.  Meat without eggs.  Bacon and eggs, or not.  Cheese with or without the aforementioned.
In the first month we indulged occasionally (on “cheat day” – Saturday) by visiting a fast food franchise to sample the biggest fattest burger on the menu.  That has gone by the by – we like our cooking!
We eat pork and chicken too, but the opportunity to eat all the beef we want for the sake of our “official” diet is still a thrill.
Total $$$ outlay is about the same.
We haven’t collected enough data to define a “dollars per calorie” table or to equate carbohydrate foods, fruits, and vegetables in comparison to meat.  Our monthly food bill remains stable.
The biggest handicap Joe and I carry into this diet is our love of beer.
We expect to be beer free by the end of September.
Our craving can be summed up as follows – 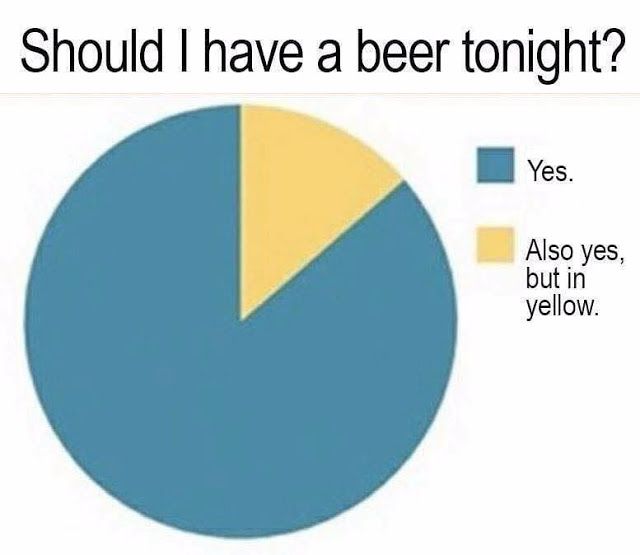 Joe says the yellow wedge is guilt.
So far it is less than 25%. 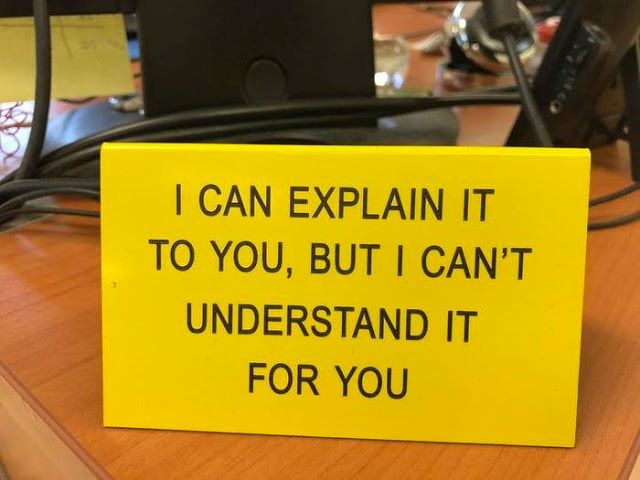 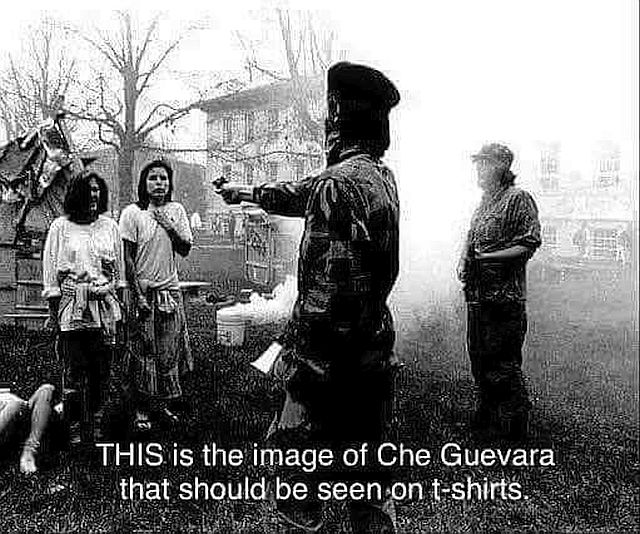 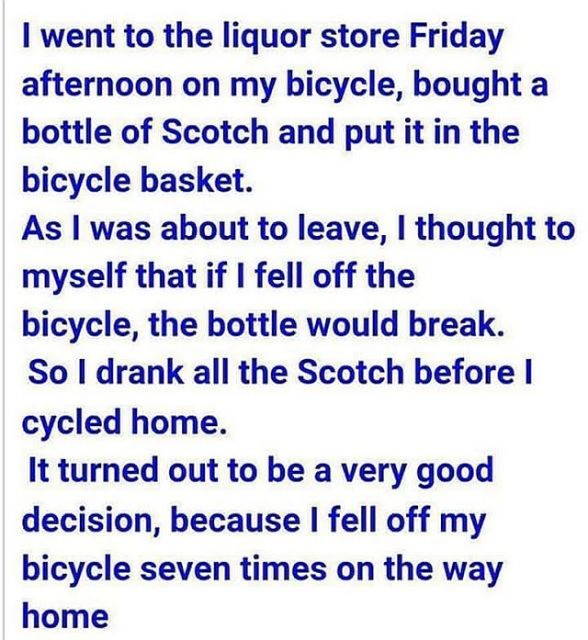 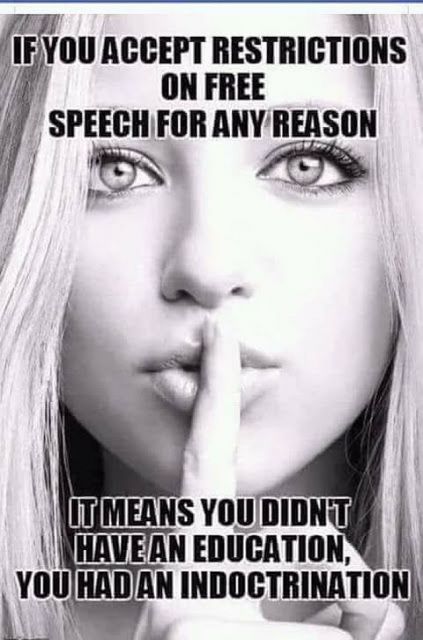 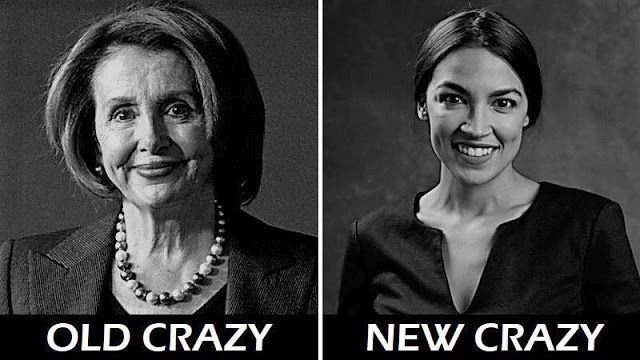 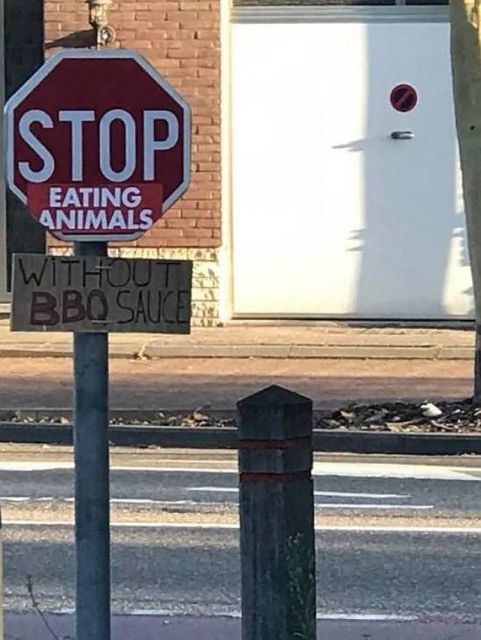 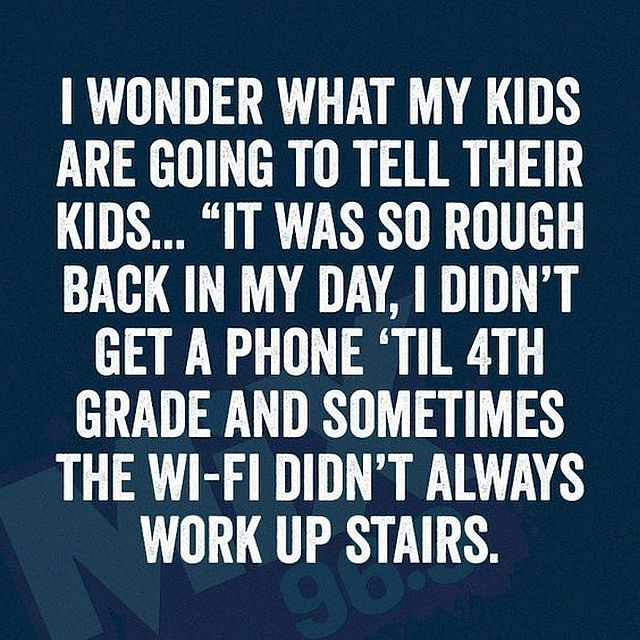 This week an old(er) presentation by Jonathan Haidt about “Socialism and Human Nature”.
Joe and I have struggled with our “political identity” for most of our politically conscious lives.
In a polar or duality or binary survey, we are identified as strong conservative-leaning, with important anomalous differences.  We have included results from various surveys in past rants.
However, there are anomalies that don’t fit conservative or liberal / progressive platforms.
In this presentation, Dr. Haidt outlines the differences that Joe and I have from a conservative or a liberal perspective.
We are strongly Libertarian in basic analysis of external influence.  Over time, we have included the modifier “theoretical”, because some aspects of Libertarian thought cannot be implemented in such a diverse environment.
Libertarianism might require more homogeneity.
Watch then think how we are misguided:

This week in Vernon BC has been warmish, not hot.
Only a smattering of forest fire smoke late in the week.
So far the month of September has been warmer and more clear than August.
Perhaps Joe’s prayer for a hot sweaty sunny Indian Summer is a possibility.
That’s racist Joe!
Joe doesn’t care.
He saw one of our trees with non-green leaves.
Already. 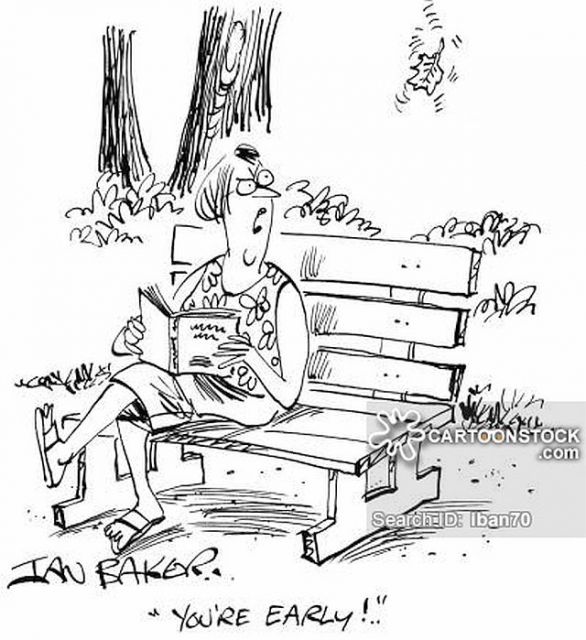 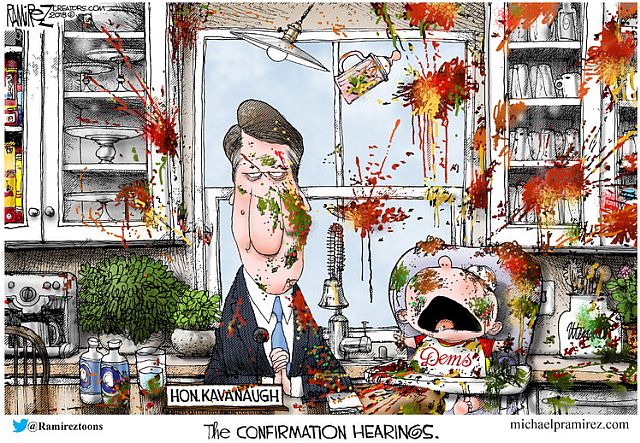 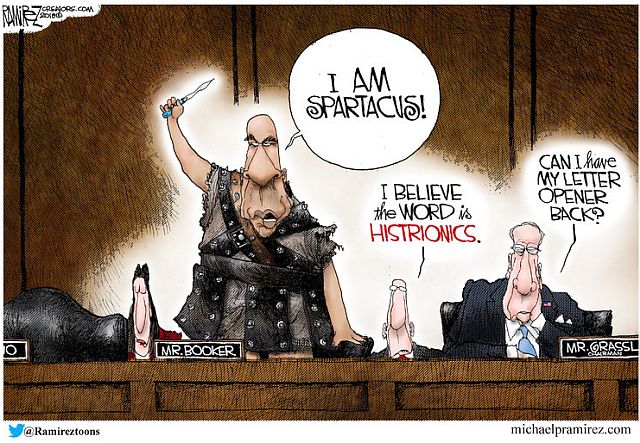 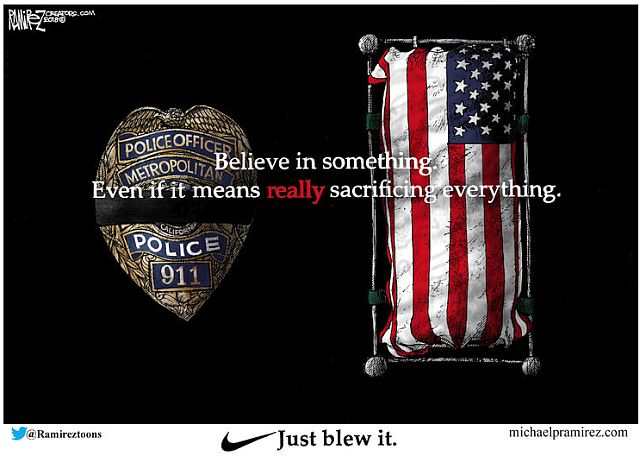 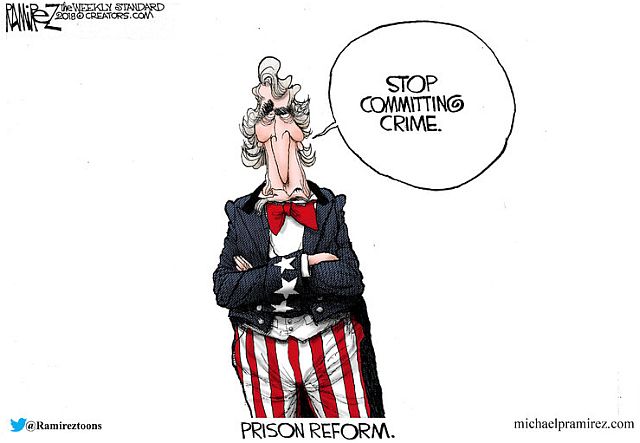 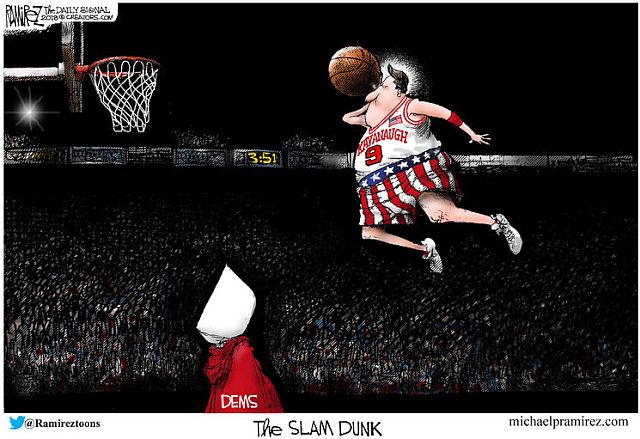