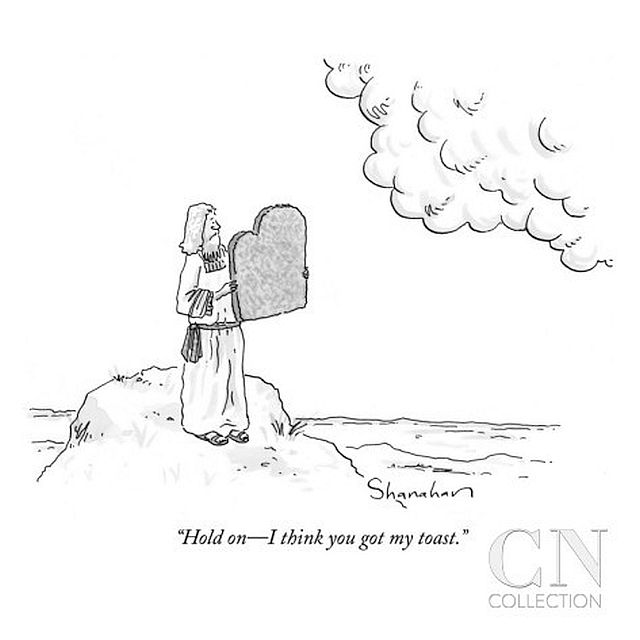 Joe’s Comment – Every once in a while, when I think I know exactly what my personal instruction set might be, the message gets transmuted.  Take two tablets and call for clarification in the morning….

Bruce Willis
Joe likes most movies Mr. Willis has done.
What would Christmas holiday be like without “Die Hard” being played over and over and over and over……
We saw “Surrogates” a few days ago on one of the movie channels and enjoyed the concepts, the plot, the computer graphics, the pretty people, even the acting.
Another solid performance in the Willis acting tradition.
Neither Joe or I knew Bruce Willis is a music performer.
Now we do:

doG and Me
An old though pertinent Daniel Dennett dissertation; “Reverse-engineering Religion”.
Joe loves the ideas.
I love the semantic solipsism.
We both enjoy a good Dan Dennett rant:

Prager U
Capitalism isn’t spelled with a “K”.
It is sugar and spice and everything nice.
Joe and I are constantly benefiting from the environment created by the rule of law, the right of private property, and the freedom to participate in “free trade” with fellow citizens of Canada.  Or any other jurisdiction.
A nice short to-the-point presentation from Prager U which tells all (thank you Ms. Thrasher and Kevin R.):

Climate vs Weather
Joe says hurricane Harvey sure showed the power of nature to the world.
The amount of HOH precipitated is truly staggering.  An educated estimate is 27 TRILLION gallons.  If you click on the link there are some images which give a graphic representation of 27 trillion gallons of water.  An overwhelming quantity when dropped over a relatively small area in a short time, but very little in relation to the total amount of water on earth (estimated at 332,500,000 cubic miles).
The damage that can be done with air traveling very fast is another lesson about Mother Nature’s less than benevolent character.
We, all of us living creatures, exist solely as parasites.
And the planet (as we all know) is not conscious, not sentient, not concerned.
Of the three known conflicts – man vs man, man vs self, and man vs the environment – the good folks of Texas are taking care of each other; it is a trifecta.
Joe and I think the following photo iconic, and a meme for the spirit of Texas, for the spirit of humanity.  When disaster strikes, good people get to work. 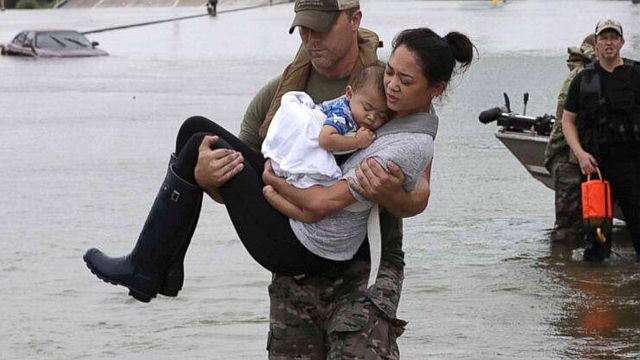 This picture is everywhere on the Internet.  We have a captioned version of it below.  Simply, a single picture telling the story of an entire culture.

Joe’s Garage
This week has been very slow at Joe’s Garage.  The ’49 Ford truck project has the engine and transmission mounted, front suspension components in place, and wheels / tires mounted.  The vehicle can be rolled around, but there is no steering wheel or brakes….  A picture of the front end sitting on it’s own suspension – 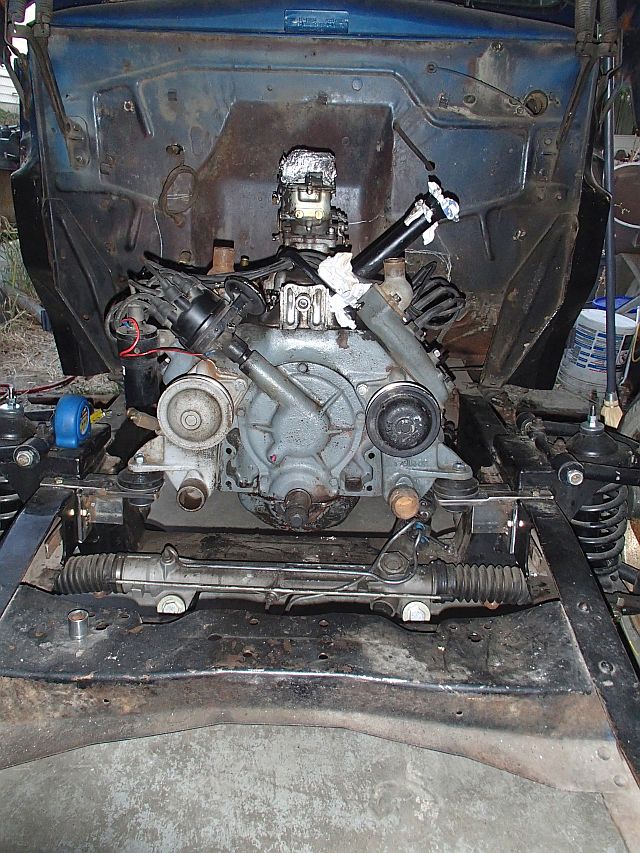 The project of the week was to build a footing for a small wall next to the patio at the rear of the house.  It is no longer the project of the week, but has become the project of the two weeks.
We are building an extension that will allow an awning or roof over the patio.  There is an existing concrete pad, a slab on grade.
This week (with the help of Lyle N.) we dug a foundation trench, formed a leveling board, gravel filled the trench to level, and placed rebar.  A picture of the progress so far – 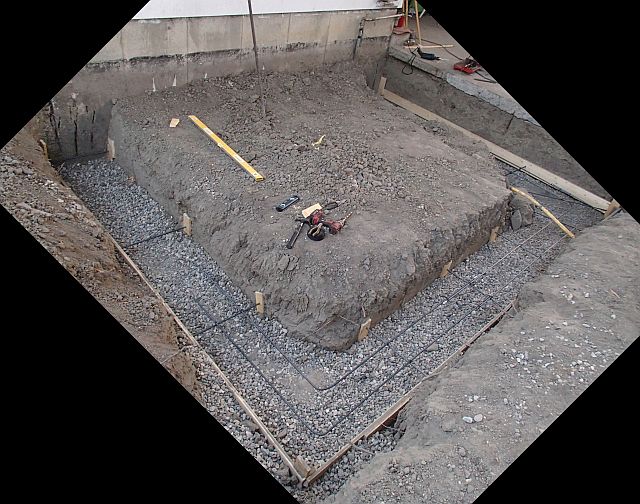 The weather is supposed to hold for another week.
Wouldn’t it be a nice treat if Joe and I were able to complete the foundation work before the weather turns nasty…. 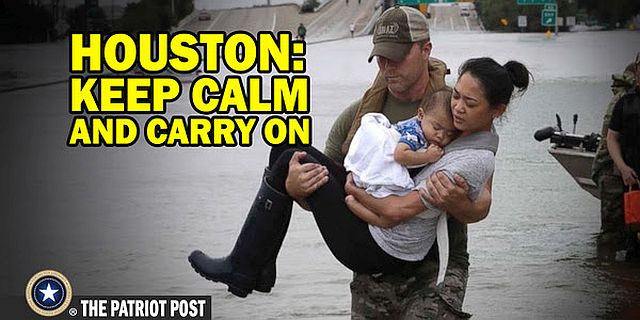 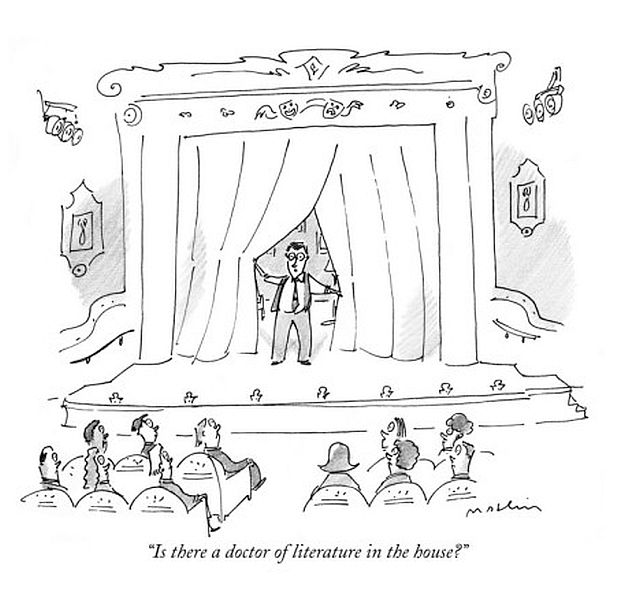 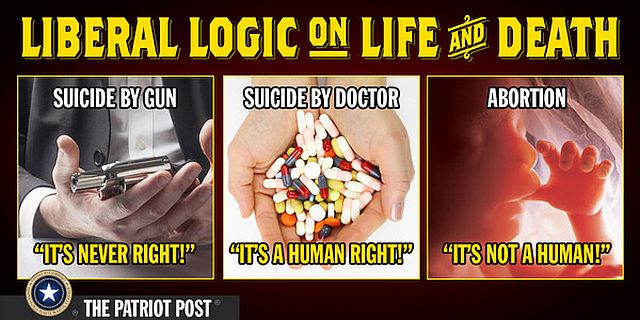 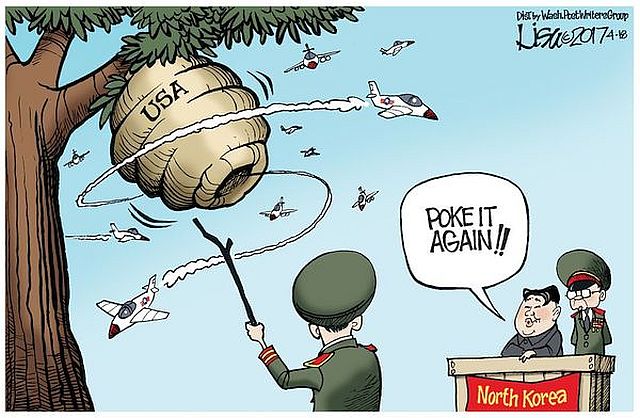 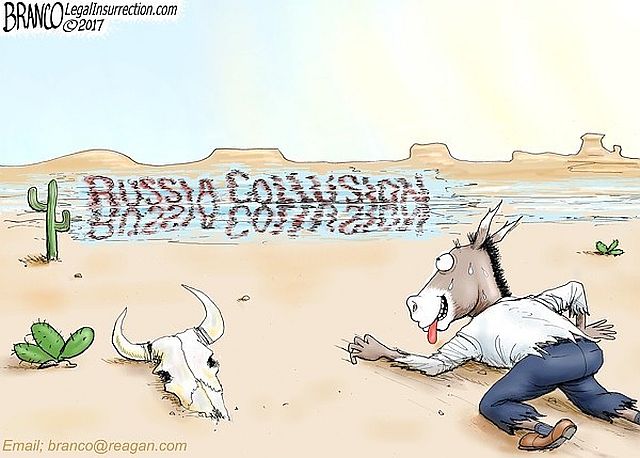 This week in Vernon has been close to Heaven on Earth.
Lots and lots of heat.
Not much cloud.
No snow.  Or rain.  Or fog.  Or mist.
Bloody fantastic!
Sunday morning was smoky – seems the fires of fire season haven’t abated entirely.  The only punky day of this week.
Joe says that eventually all the trees and shrubs and undergrowth will be consumed.  THEN fire season will be toothless.
Amen brother!
Such a beautiful week that Joe almost forgot the soon-to-be 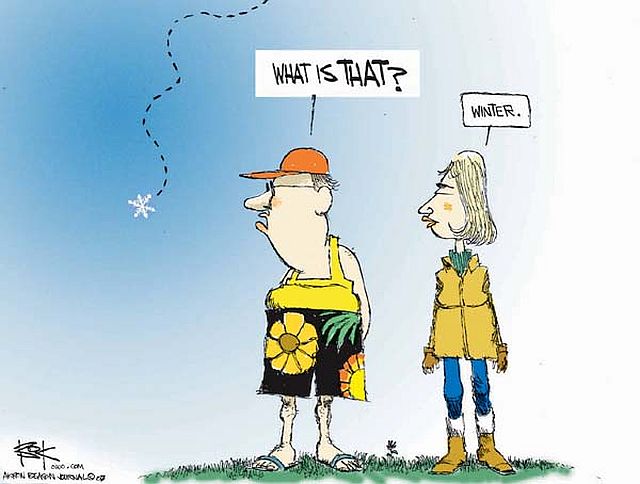 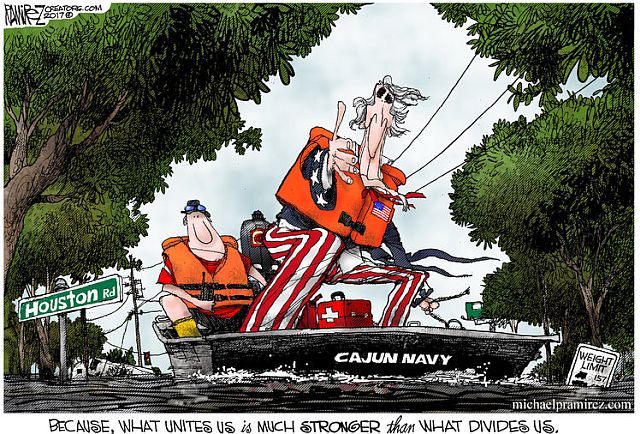 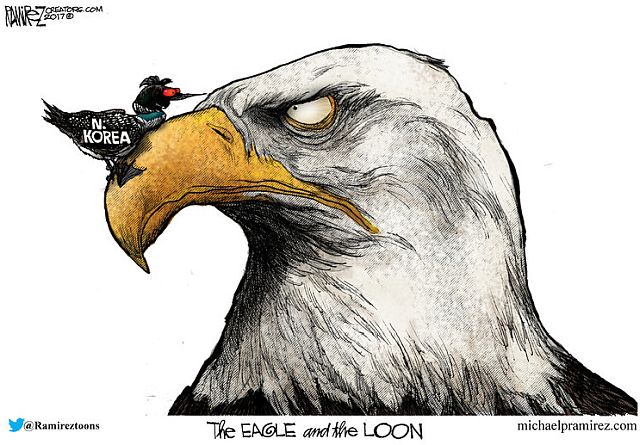 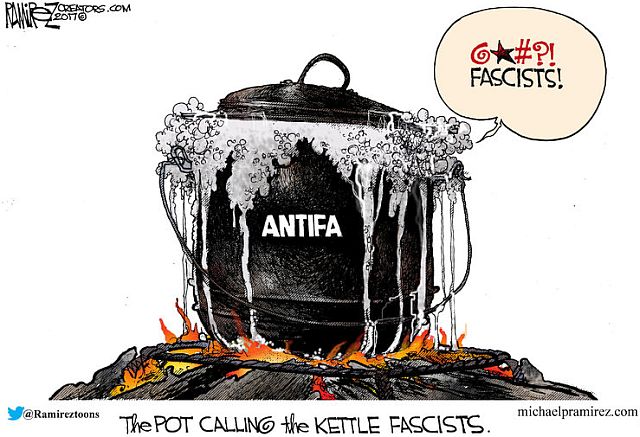 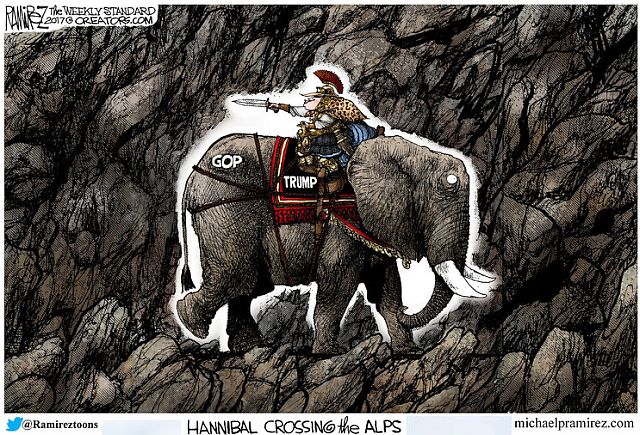 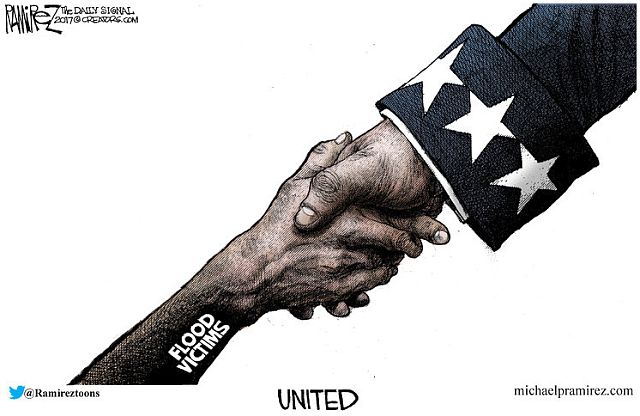