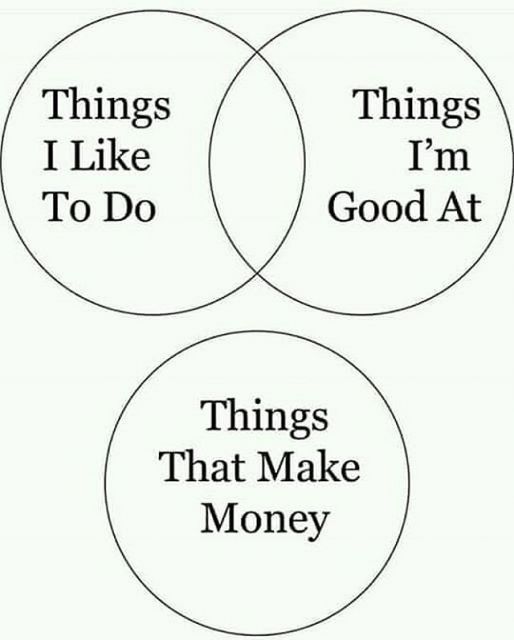 Joe’s Comment – Damn you, Venn diagram!  That sums me to a “T”.
Wouldn’t do much differently if I was forced to live my life again.  Probably couldn’t do much differently.  Money was always something to consider, but never worth hard time.  I was wrong to think that I could get by on two of the Big Three – Good Looks, Great Smarts, Big Bucks.
Not because it is impossible.
Only because I didn’t have enough of the other two.
Seems I was “Wimpy” on all three – 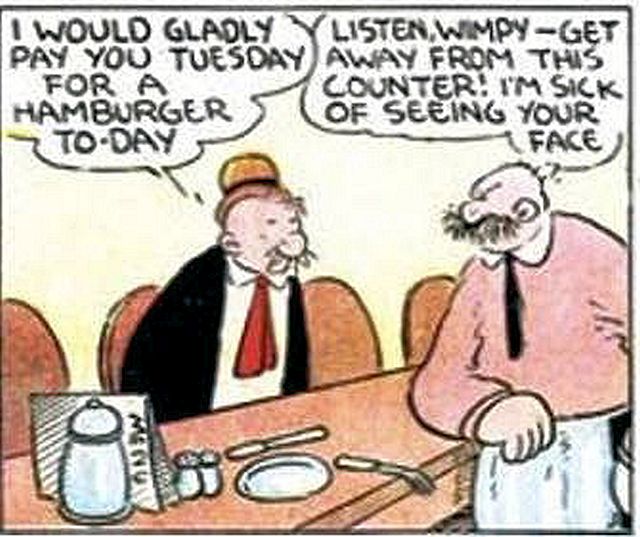 Mark and Patricia McCloskey
Joe and I watched in awe when the Antifa goons invaded their suburban street and these fine folks stood in Antifa’s way to defend their property.
Last we checked, in America, the 2nd Amendment is perfectly rightful, as is defending yourself and your possessions.
Joe and I watched in disbelief as the MSM (main stream media) portrayed them as criminals, and we were further confused when the “authorities” pressed federal charges against them.
Joe says they have not only the right to defend themselves and property, but the obligation.  Doing otherwise is to hasten the demise of our civilization.
Clearly written in the American Constitution.
Clearly supported in the Amendments.
Alas, a judiciary abused for political objectives breeds anger and animosity.
The net result is disorder, distrust, and chaos:

Trump Foreign Policy Successes
Joe and I can’t for the life of us understand how the MSM (main stream media) opposes and refuses to report the excellent results delivered by the Trump administration in foreign policy.
Damn straight!
Stand up to China, the CCP (Chinese Communist Party), and stand them down.
Confront North Korea with reality, attain a “remission” status.
Squeeze Russia, Iran, Syria, and others with tactical solutions that weaken their power.
Remove troops from Afghanistan and Syria.
Squash ISIS.
Barter peace in the Middle East….
Move the American Embassy to Jerusalem.
The list is lengthy and any fool (even Joe and me) can see the trend is away from war-like aggression to let’s do business and we’ll all get rich!
Joe and I don’t know if others think like we do about “foreigners” and “foreign lands”.  We’re not sure ourselves, exactly.
We don’t want war, or “enemies”, or crimes against humanity, or torture, or suppression of speech.
What we do want flies in the face of big government, tyranny, “socialism” (whatever flavor or variety), and supports free speech, private property, liberty, freedom.
The American Constitution, Declaration of Independence, Amendments to the Constitution are exemplary.  They are based on English Common Law.
Which is based on Judaeo-Christian morality.
A list of current successes is here, at Townhall.com.
Here are a few paragraphs to inculcate curiosity, to know more –
“Trump will go down as perhaps the most consequential president in terms of the Middle East in American history. He not only has stitched together this deal, he has gotten Israel and Saudi Arabia to cooperate on operations against Iran. He became the first president ever to fly from Riyadh to Tel Aviv.
He has defeated ISIS, moved the U.S. embassy to Jerusalem and taken out Qasem Soleimani, the Iran major general whose Islamic Revolutionary Guard Corps is responsible for the deaths of hundreds of Americans and punished Syria – as opposed to the disappearing “red lines” of the previous administration – for using chemical weapons on its citizens.
He has withdrawn from the disastrous Iran deal and stopped sending plane loads of cash to the world’s leading state sponsor terrorism, and he has begun to withdraw U.S. troops from Afghanistan and Syria.
And the Middle East peace plan his son-in-law and adviser Jared Kushner has developed is said to be the best hope for resolving the Israel-Palestine conflict since at least Oslo.
And that’s just the Middle East.”
Joe and I can only speculate what Orange Man Bad (aka President Trump) says to foreign leaders when they are cloistered in a meeting or sharing a private moment.
We suspect it is not threats or demands or ultimatums.
Our guess is more along the line of “what are you doing to improve your country and join the world business community?”
For example, maybe he takes Rocket Man aside and says “you have an incredible tourist opportunity!  Put up some resorts on your fabulous beaches, build some golf courses, amusement parks, and visitors will come.  You will get wealthy.  So will your people”.
My lefty / progressive friends are skeptical.
Perhaps it is all an illusion – the bad actors and psychopaths are only waiting out Orange Man, for November 2020 or November 2024 will be his contract completion date.
After that, chaos will gain traction.
Joe and I are more optimistic.

Ivanka Trump
Joe and I have great admiration for this fabulous woman.
We believe that children are a reflection of their parents.
Watch this and think about your opinion of Donald Trump:

Donald Trump
The President was introduced at the RNC (Republican National Convention) by his daughter Ivanka (video above).
His acceptance speech (nomination as presidential candidate) is powerful and specific about the direction he wishes to take the country.
We’ve embedded it below:

Note the speech is delivered in front of the White House.  This was not the first requested venue by the President, nor the second.  The Democrats blocked the first two venue choices, so the President said let’s do it where I live…..
The progressive left went wild.
After securing the nomination, President Trump spoke at the Charlotte NC RNC gathering:

Joe and I can only reiterate: no matter what any one of you people out there think of “Orange Man Bad”, not that any of you know him personally, his track record as president is superlative.
Not only is he picking off every platform promise made, he is shining in all areas not proclaimed – a recent example – 39 children freed from child/sex bondage by “Operation Not Forgotten” in Georgia.  The Trump administration was instrumental in funding and supporting this effort all across America, despite resistance.  Can you believe some would object to freeing children from abuse?
Although Obambi proclaimed to have the “most transparent administration” in history, despite the refusal of the main stream media to report on the President or his administration in any light, but if they do, report negatively – Joe and I still find volumes of information on the Internet.  President Trump and his administration have managed to side-step the MSM in a magnificent manner and truly be a transparent administration.
No feet on desk cavalier smart-ass attitude.
No sexual abuses in the Oval Office.
All this man does is work 18+ hours a day for the American people and takes no pay.
As the meme says – President Trump takes no pay, which is a good thing because we couldn’t afford to pay him! 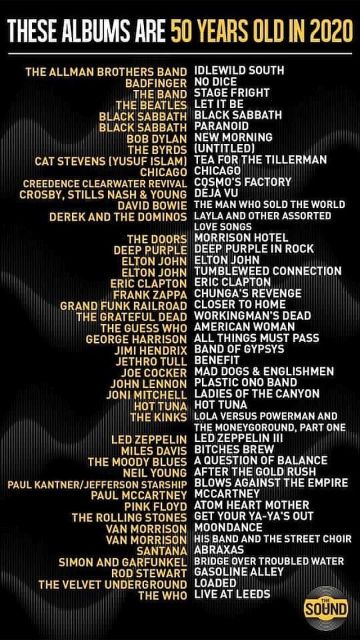 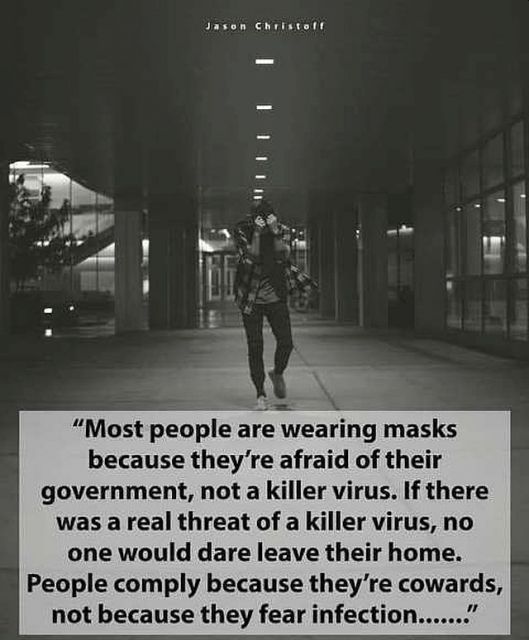 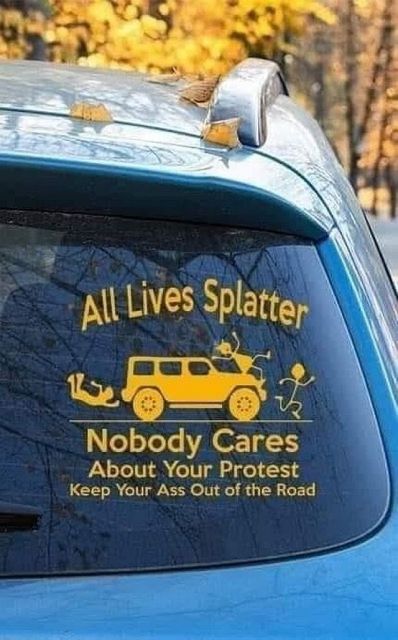 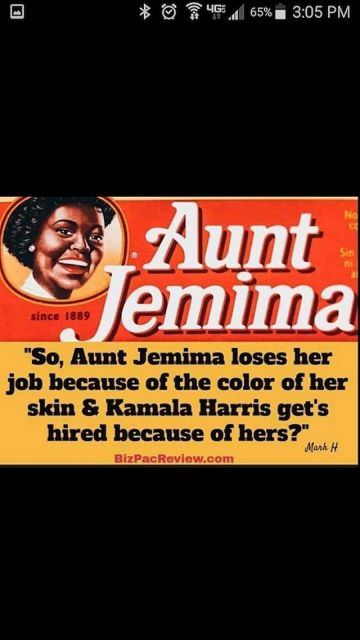 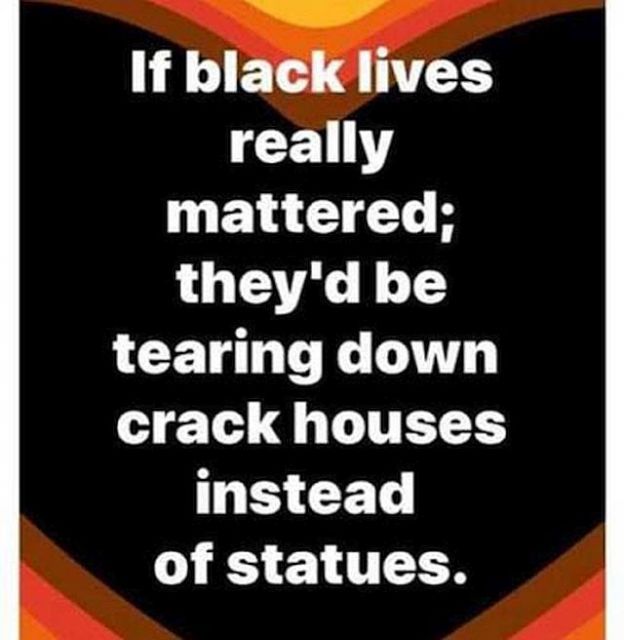 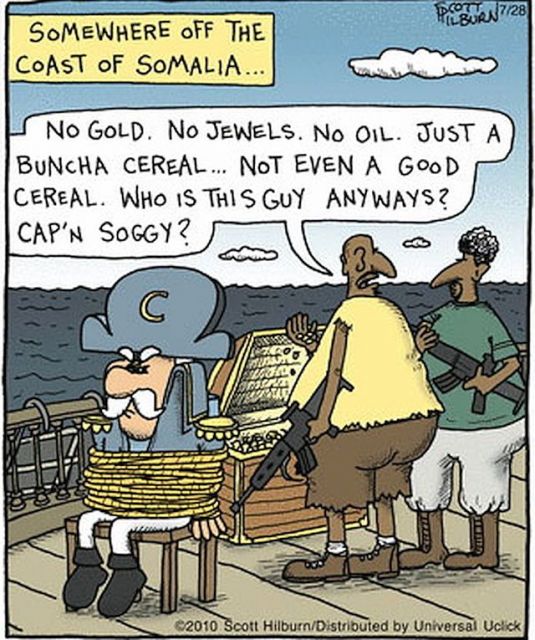 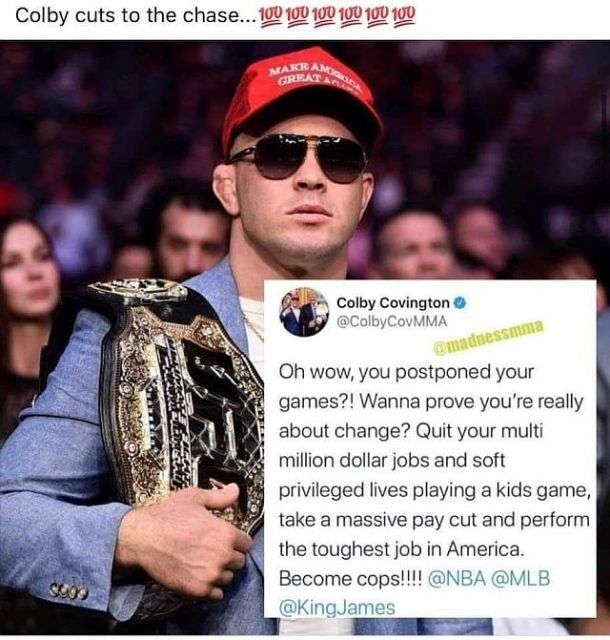 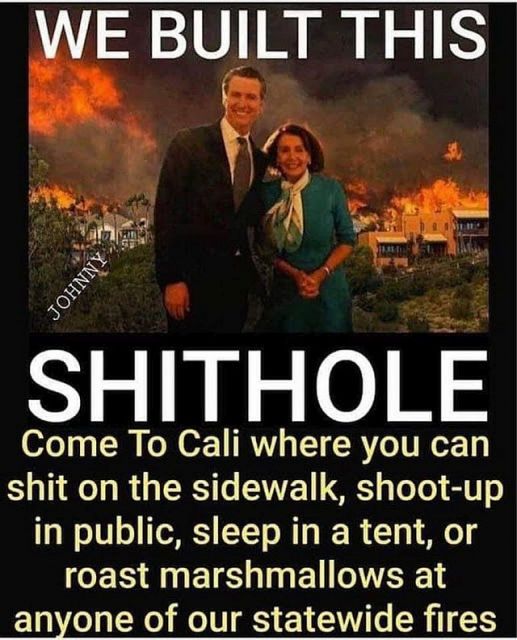 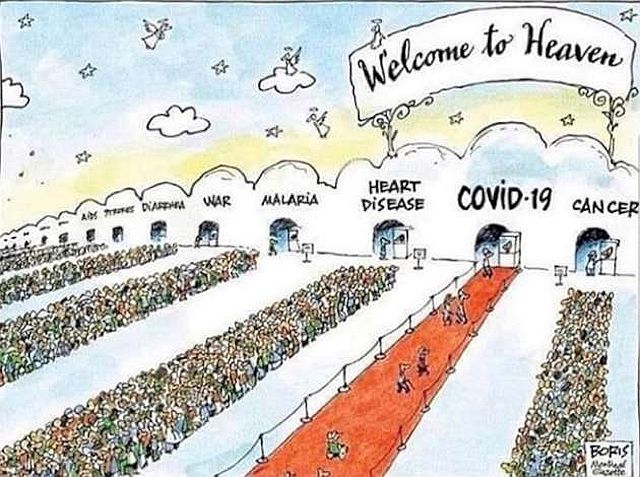 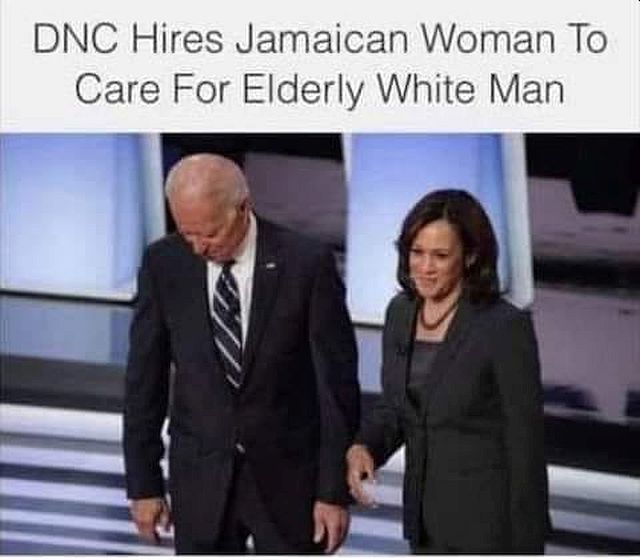 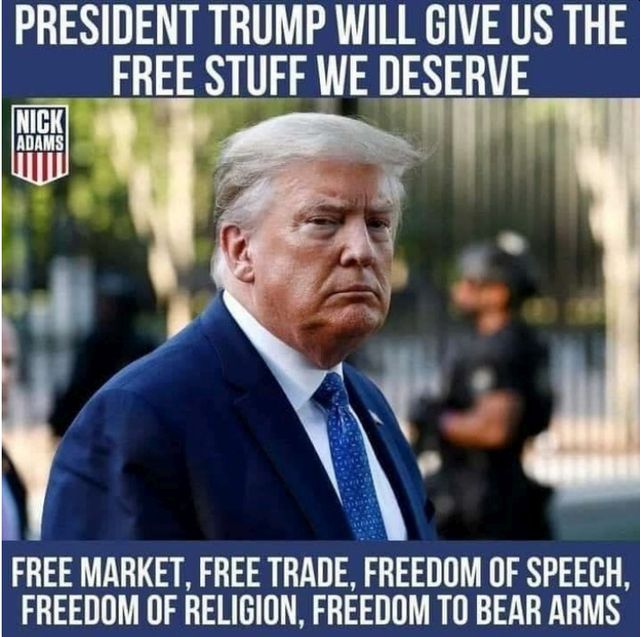 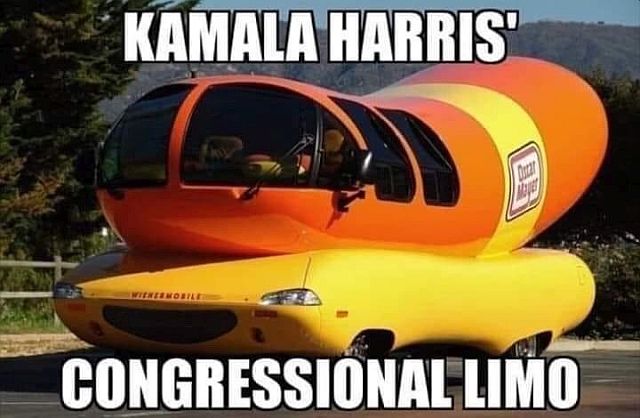 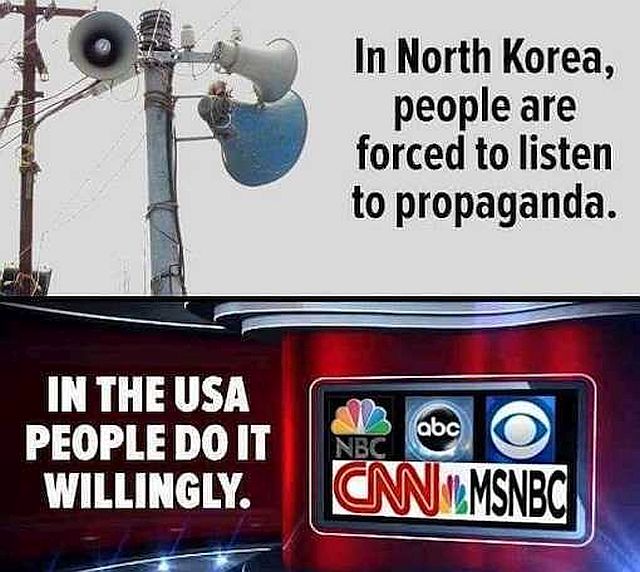 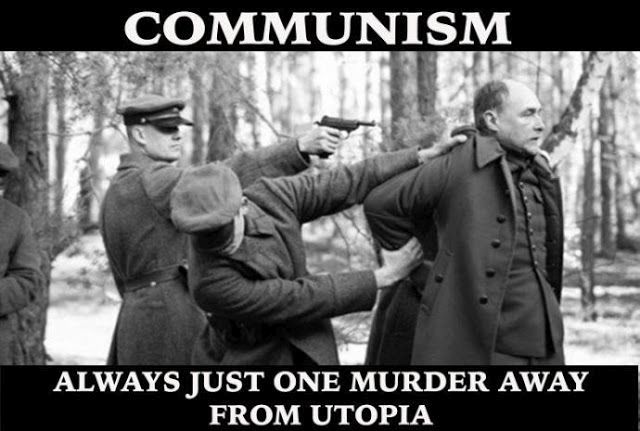 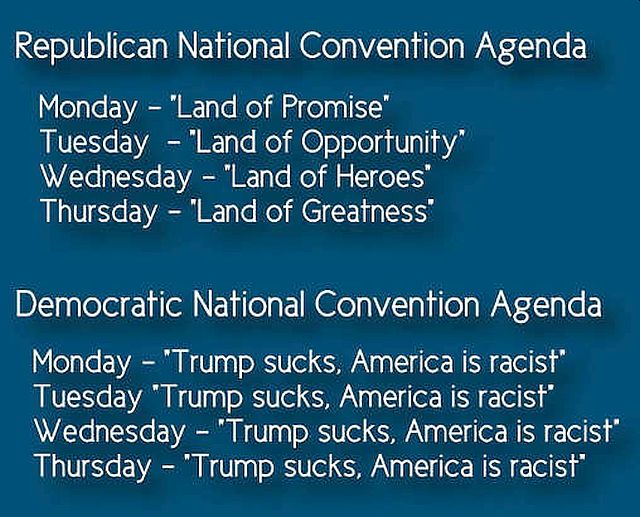 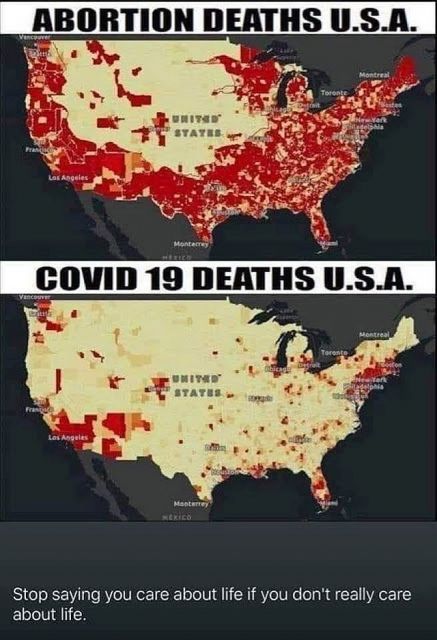 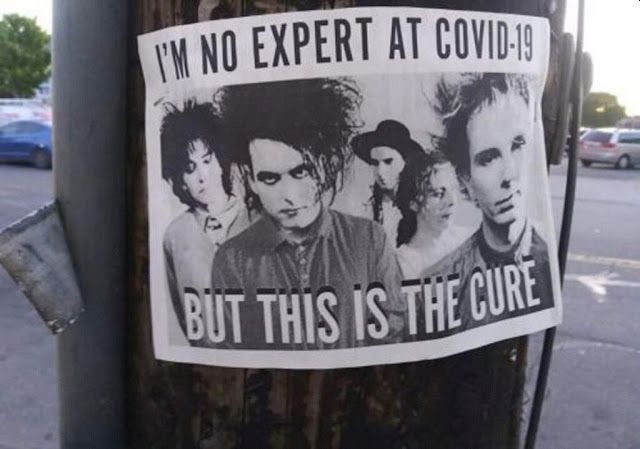 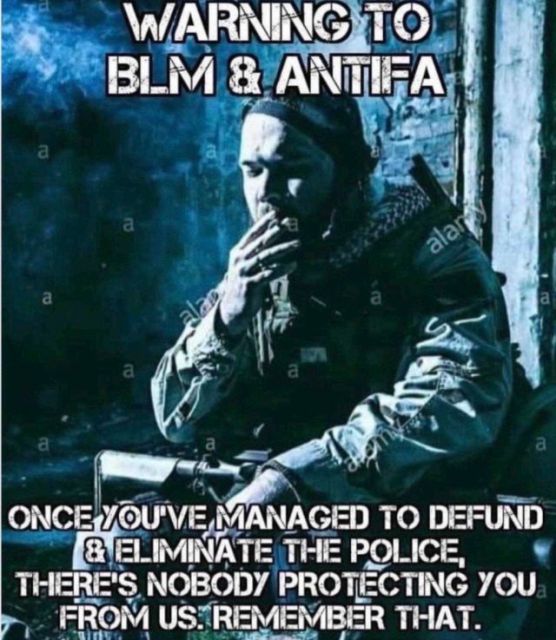 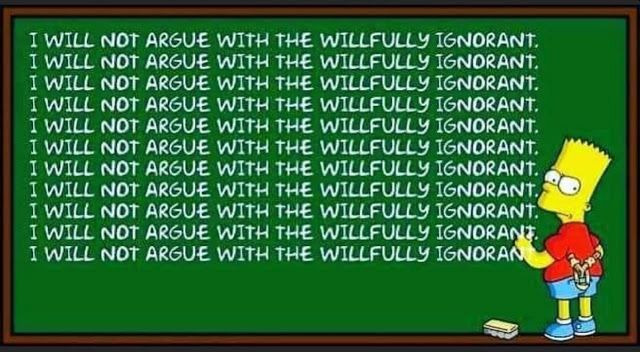 This week the sermon is about slavery in North America.
Slavery.
Joe says most people enslave themselves, most of them willingly, to their ideologies, their passions, their beliefs.
This ain’t that kind of slavery.
This is the kind where you do what you’re told, you’re a chattel, you’re expendable.
This is Dave Rubin interviewing historian C. Bradley Thompson on the subject.
This fella is saying there are myths to challenge:

This week in Vernon BC was a continuation of summer.
Joe and I spent Monday to Wednesday driving from Vernon to Saskatoon SK and back.
Lots of driving.
No rain.
Lots of cloud.
Lots of sun.
Beautiful sunny days Thursday on, until Sunday p.m.
Cloudy and cooler.
Then, late afternoon, rain.
Summer has caught a cold.
Hope it ain’t that ruse COVID-19….. 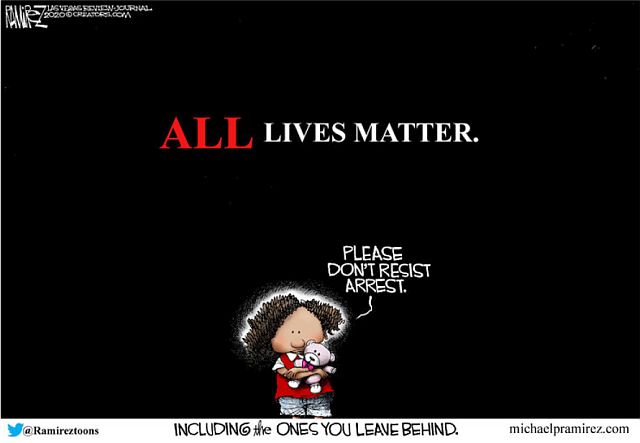 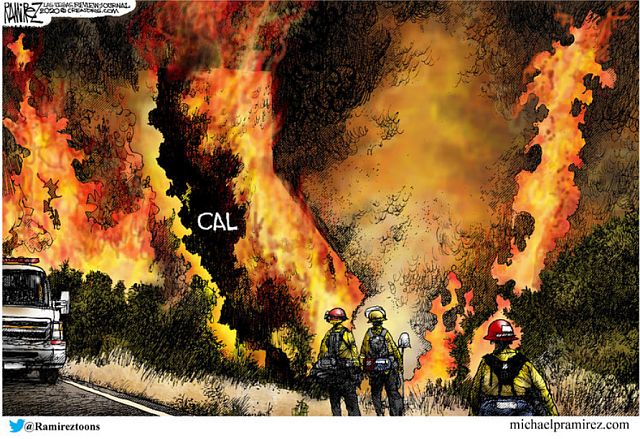 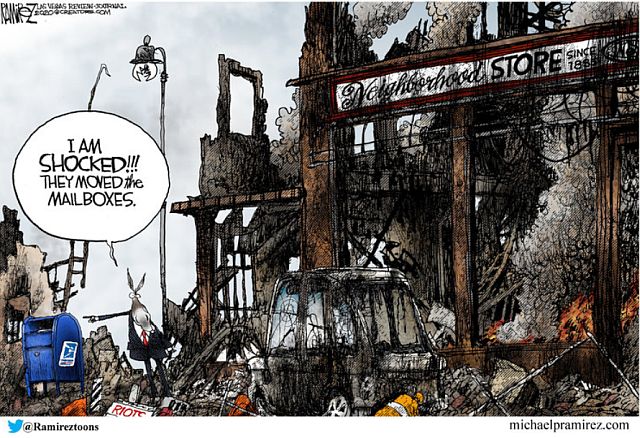 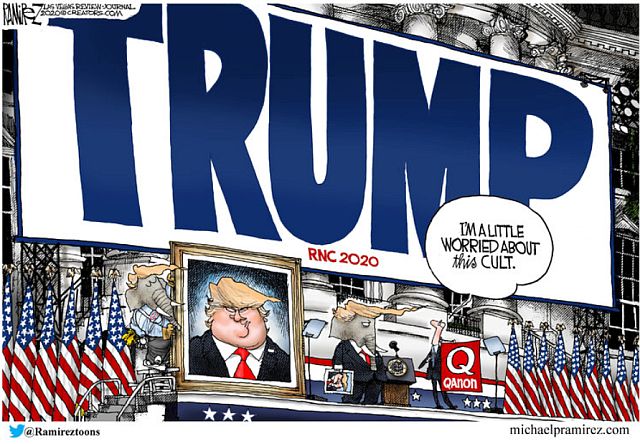 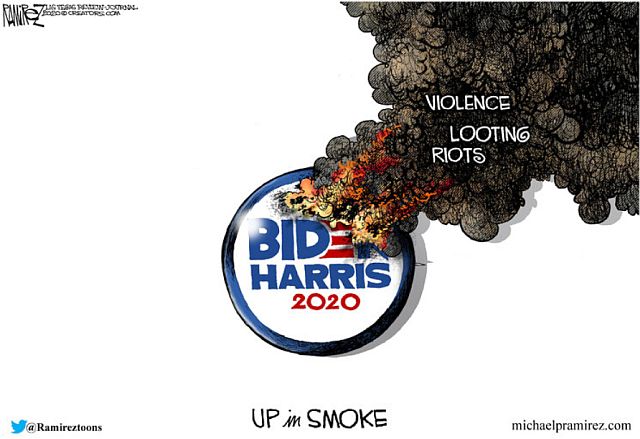 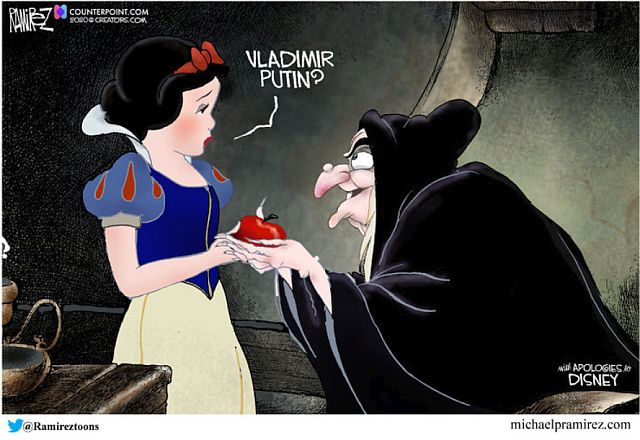