I have read the book “Catch 22” more than a dozen times. Mr. Heller wrote (IMHE) a brilliant piece of literature. The character Orr has always been a model or parallel for me – always planning and practicing for the “escape”. I identified with Orr for most of my adult life….. After all, this sounds just like me –

“When I was a kid,” Orr replied, “I used to walk around all day with crab apples in my cheeks. One in each cheek.”

… A minute passed. “Why?” Yossarian found himself forced to ask finally.

Orr tittered triumphantly. “Because they’re better than horse chestnuts… When I couldn’t get crab apples,” Orr continued, “I used horse chestnuts. Horse chestnuts are about the same size as crab apples and actually have a better shape, although the shape doesn’t matter a bit.”

“Why did you walk around with crab apples in your cheeks?” Yossarian asked again. “That’s what I asked.”

“Because they’ve got a better shape than horse chestnuts,” Orr answered. “I just told you that.”

“Why,” swore Yossarian at him approvingly, “you evil-eyed, mechanically aptituded, disaffiliated son of a bitch, did you walk around with anything in your cheeks?”

I’ve turned a corner. Looking around my yard and house at all the work in progress, the work NOT in progress, the plans being planned, the plans NOT being planned, the plans that should be planned but won’t, the successes, the future successes, the improbable impossible but-still-anticipated successes (I live in it’s never gonna happen land), it has dawned on me that although I will never not be Orr-ish, my behavior has morphed into that of a Peter Pan. (Not just because I have a friend named Wendy, or that she has a dog named Tinker, either). I pretty well do what I want when I want with whatever and whomever I want. Don’t go to church. Don’t shower. Try and have adventures every day. Have to work hard to feel guilty about doing absolutely SFA. And the manly man smell is awesome.

Life is good! To paraphrase Canadian talent Shania Twain, “Man, I feel like a man!” The Indian Industry is alive and well in Kanuckistan. Teresa Spence says she won the election to be Queen again in Attawapiskat:

Corruption, misery, squalor, deprivation, depravity, poverty and two giant heaping servings of ignorance. What ho! Anonymity and immunity from investigation trumps them all. There is no such thing as the “noble savage”. What poppycock. With more $$$ per Indian bequeathed by the Crown and by corporations forced to “contribute” that if they divided it equally amongst all, there would be no one living on the reservation……….. Someone call the United Nations. Those girly-boys will sort it all out…… The Shiny Pony continues to polarize the country with his pro-marijuana stance. As Cathy Shadle questions in PJMedia, “If one dope smoker can make it to the White House, then surely another one can get elected prime minister of Canada?”: Immigration should be a big deal in Canada. Here is a Fraser Institute report summary via the CBC which proffers some revisions to policy. Their estimate of the cost to Canadian taxpayers is in excess of $20 billion Cdn per annum. Short video here:

The common understanding is that we are all immigrants (some say from Mars). That is a straw-man argument. Doesn’t alter the existing law of the nation state called Canada. There is no requirement to permit immigrants, it is a political manifestation. Seems like things don’t change much………………

The trial of Nidal Hasan (Fort Hood killer) has concluded. The board sentenced him to death: 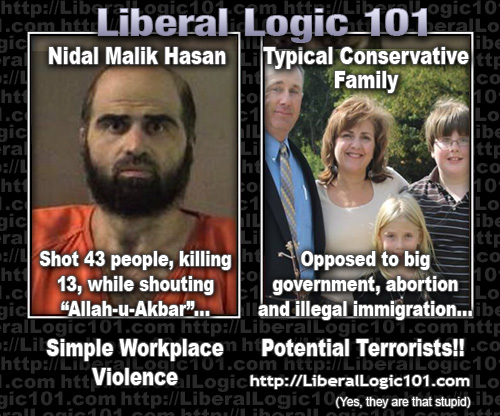 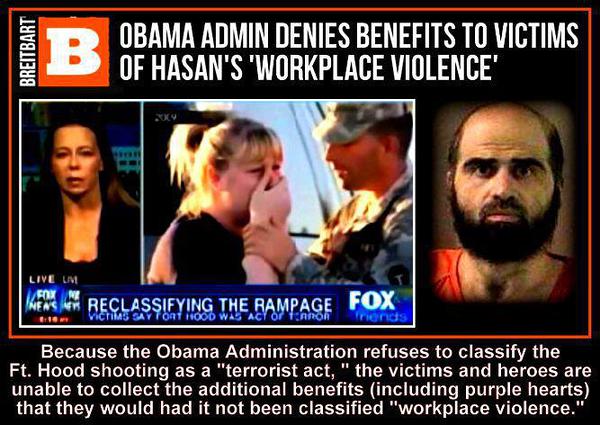 The European Union is becoming “The Soviet Union with a face”. So translates Joe, from an article by Henryk M. Broder in Die Welt (The World), a German news service. Translation here at smalldeadanimals:

The German here: http://www.welt.de/debatte/henryk-m-broder/article119345809/EU-wird-zur-Sowjetunion-mit-menschlichem-Antlitz.html The fears of millions of Europeans are coming true…… The death of the “democratic socialist” state…… And the weak sister called “democracy” is (once again) powerless to stop the decline.

Robert Spencer argues against intervention by the West in Syria very convincingly:

There is a logical disconnect in comprehension of foundation “beliefs” of the peoples of Muslim countries. Their foundation documents are corrupt: ergo the “logical” constructs arising from them are corrupt. 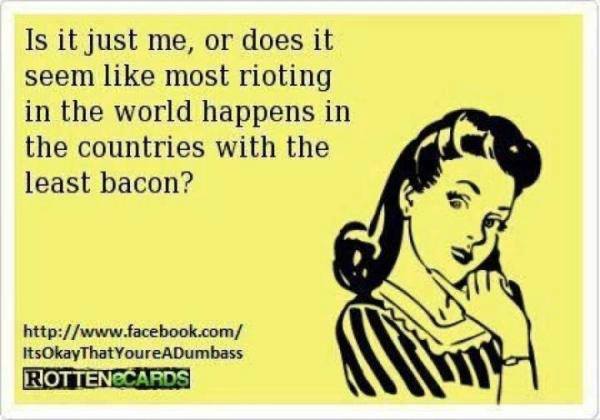 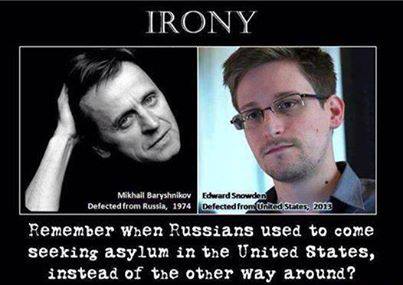 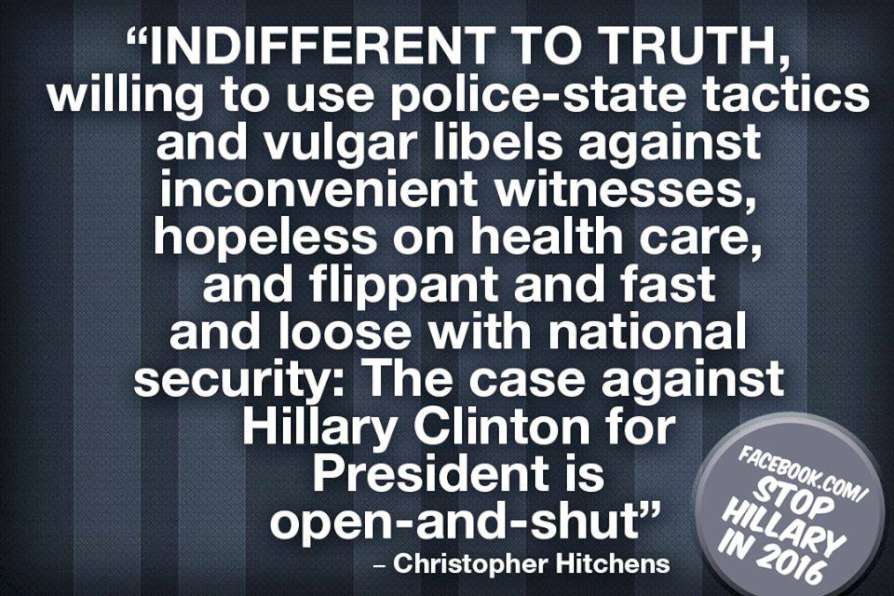 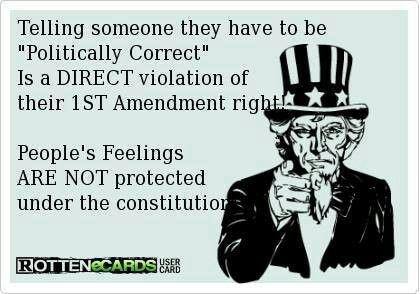 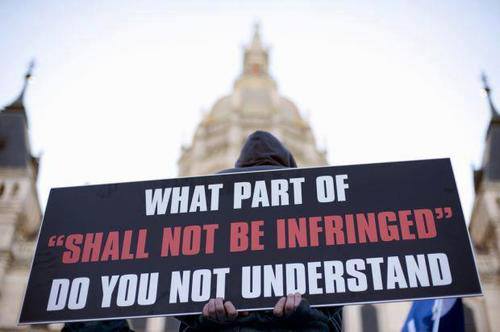 You can’t always get what you want (Rolling Stones: https://www.youtube.com/watch?v=j7leQB_Oe_k ). Sometimes, you can’t get what you think you need, either. The Obambi charged the CDC to find the dirt on guns. What they found doesn’t sit well with the Commander in Cheeze:

Harvard U. chimes in:

Well armed educated trained and civil citizenry has nothing to fear from guns. Conversely, the criminal element certainly does…… How many more times (Led Zeppelin: https://www.youtube.com/watch?v=NBqbuGgt0Us ) will the false narrative be promoted? And by the same old suspects I deduce…. 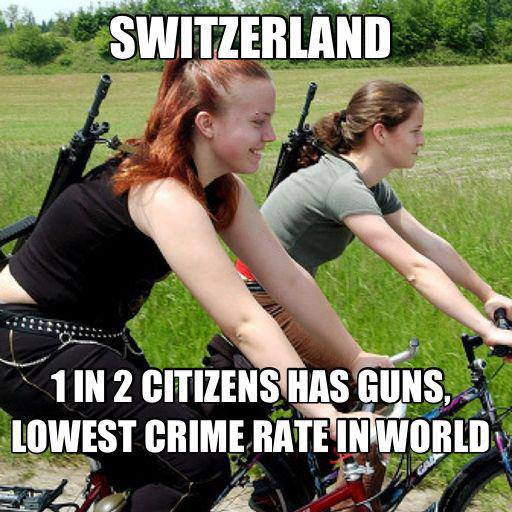 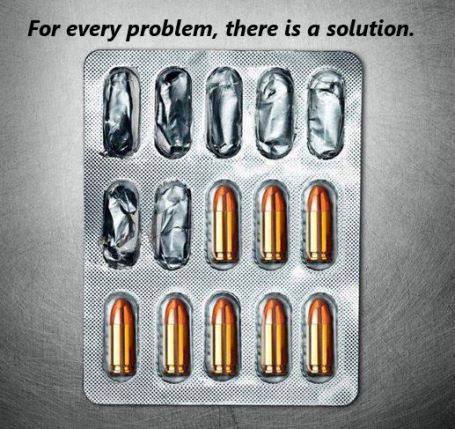 “Democracy is two wolves and a lamb voting on what to have for lunch. Liberty is a well-armed lamb contesting the vote.” Benjamin Franklin. 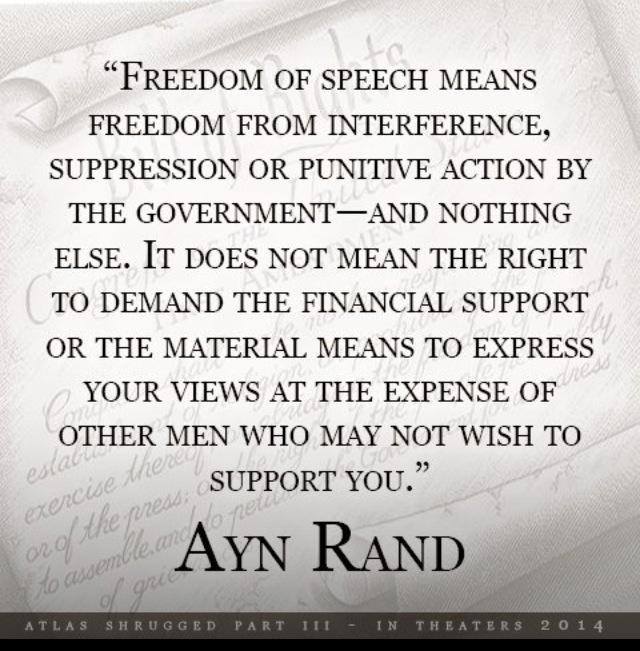 A quote from Thomas Sowell – 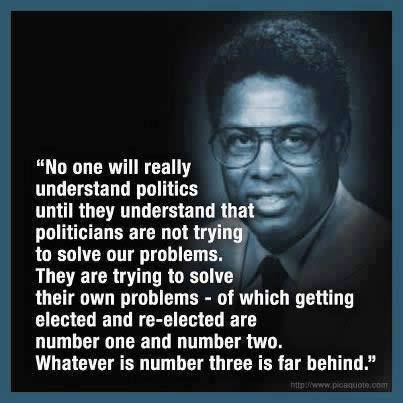 Here is a lovely philosopher (of no renown) speaking truth – Edythe Kirchmaier turned 105 years old this year, has renewed her driver’s license, and she has a secret to share:

She has a great philosophy of life. The Ellen Degeneress prolific patronizing patter is another matter……….. Another story of ANOTHER charitable soul here (anonymously gifting a new vehicle to Edythe):

Can’t agree with him more. Mob rule is not admirable, noble, enervating, sacred, or acceptable. It is damn frightening. Smells like democracy…………

THE RELIGION OF PIECES OF YOUR FACE MISSING 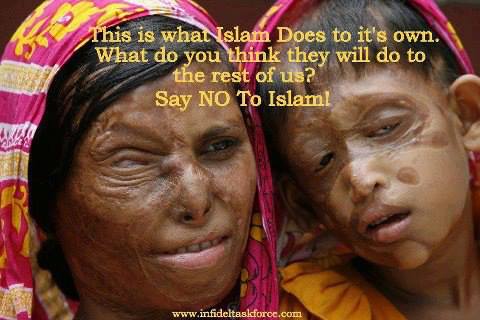 Sam Harris on “Why Islam Is Violent and Buddhism and Jainism Are Not”:

From the pulpit, two excellent orators on “spiritual” matters.

Today’s special word is “parthenogenesis”. Go look it up. The breath holding begins. September 1st today. Sunny. Cool. Tiptoe around the rain and clouds. The crash is inevitable. It is when, not if. Hold your breath………. 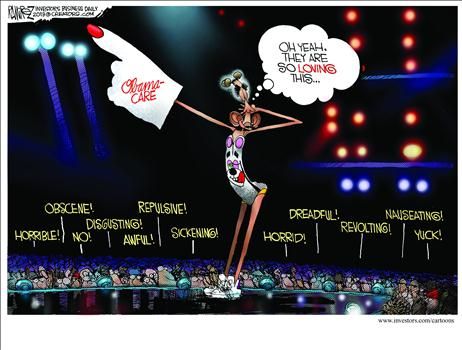 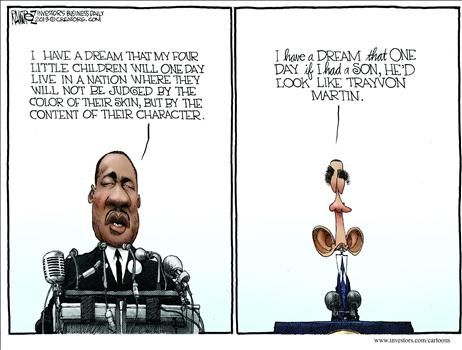 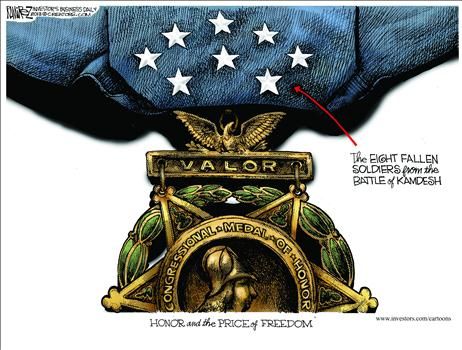 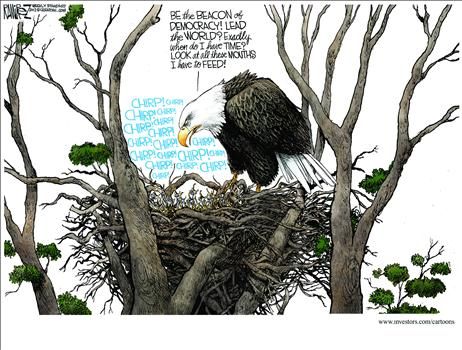 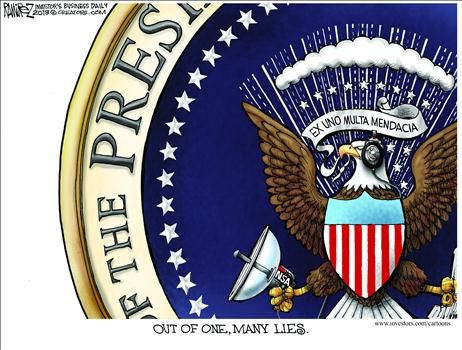