Joe’s Comment – When you find yourself in the path of an “irresistible force” better make sure you are an immovable object.  There be dragons!  Some days are more struggle than effort.  The dragons came on Friday this week….. 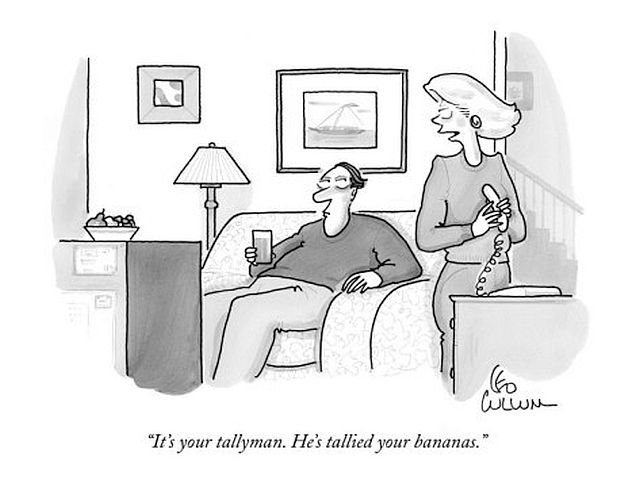 The phrase wouldn’t be anywhere near as hilarious without the expression on the man’s face.  A brilliant image.  The cartoonist is Leo Cullum, who is often featured in The New Yorker.  The source of the line:

Some might remember the song more for the scene in the movie “Beetlejuice”:

Quote o’ the Day
Below in this rant there is a discussion of the movie “Dunkirk”.
Joe and I often think about the greatest conflict that has affected our personal life – World War II.  Both our father and mother were involved.  In my father’s case, we’d say committed.  If you consider an all expense paid holiday at Stalag VIIa a commitment.
We also think about the ethnic group JEW.   Our maternal grandfather was a Polish Jew (as much as we can surmise).
Joe and I are supporters of Jews, Jewishness, and Israel.
So what do Dunkirk and Judaism have in common?
Survival.
To survive and fight another day.
The following quote is about attitude.  From an article by Burt Prelutsky, quoting W.H. Thayer summarizing every Jewish holiday –
“They tried to kill us.  We won.  Let’s eat.”
Words to live by!

Dunkirk
Joe and I haven’t been in a movie theatre for well over 20 years.
Maybe 30!
The story of Dunkirk is a story of resigned heroics, a story of survival.  A story of a “turkey shoot” the German command flubbed.  Had they pressed their advantage, the carnage of men and materiel would have meant the decimation of the British army.
Over 400,000 men (that’s right you crazy SJW and PC nutbags, MEN, and they were white!) were caught with their backs to the sea and the German juggernaut at their throat.
Our own dad wasn’t at this dark day of defeat.  If our research is accurate, he was still in England, or recently deployed to the Mediterranean Theatre.  We have a picture of him playing darts in a magazine dated 23 March 1940 in an English pub.  Probably shortly after being deployed from Canada.  Dunkirk was May 26th to June 4th of that year – “Operation Dynamo” or (more aptly named) “The Miracle of Dunkirk“.  The BEF (British Expeditionary Force) was able to recover over 300,000 servicemen via the efforts of citizens and the British government.
Only an error or miscalculation or misjudgement on the part of the German high command spared these lives.  As it were, during the evacuation over 80,000 British and French servicemen were wounded, captured, or killed (est. 20,000 killed).  Some photographs of the period here, and elsewhere on the Internet.
Of course, when Joe and I read a critique of reviews of critiques of the movie from the Left side of the house, the uproar was “lack of diversity in the movie”: i.e. no women, no blacks, no Latinos, no transgender or queer or micro-group oppressed snowflakes.
What utter flatulence!
You may imagine our dismay – history as a subject in school must be focusing on something other than the story of the Western culture we take for granted.
Joe and I are considering going to a big screen to see this film.
Some reviews of the film here, here, and here.
George Santayana said “Those who cannot remember the past are condemned to repeat it”.
When you see the Western world in turmoil today, with blacks against everyone, with “La Raza”, with “white guilt”, with university and college students suggesting segregated campuses, Joe and I want to slam on the brakes and start back-tracking the education process from K to 12 to find out what in Hell the modern public education system is trying to accomplish.

Charlottesville, VA or Uber Left vs Ultra Left
Joe and I watched with trepidation and great sadness as the events of last Saturday’s “Unite the Right” rally went off the rails, when the misguided, ignorant, angry (Joe suspects low IQ / mental illness was in attendance) extremists – from the Left and the other Left – clashed in the streets of Charlottesville. 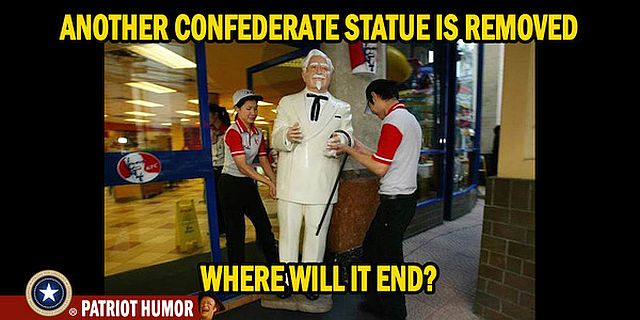 We have watched hours of “reporting” from the televised MSM, and listened / watched hours of Internet sources, many of whom were actually there, had video of the event, and we are challenged to believe the MSM or our own lying eyes.
Rebel Media reporter Faith Goldy was present.  Joe and I think she is spot on in her analysis.  DoG help the United States.  Bad days are coming:

We chose Faith Goldy because less than a month ago she predicted such an event.  She also explained in great detail why.
Her explanation meshes with the views of Dr. Jordan Peterson on the problems of postmodern Marxist ideology permeating our culture, specifically via the education system.  Here is Faith Goldy predicting Civil War in America:

For a final word from Joe and I, we say to everyone, USE YOUR WORDS.
For final advice, we say avoid large crowds, mob events, emotional pow-wows.
When words no longer matter, violence is unavoidable.  In our modern North American world where moral equivalence and identity politics supersede facts, logic, and argument, the truth is on holiday.
President Trump made his position and statements clear.
Gauge your own temperament on the issue by listening to what he says.
Joe and I consider this to be a classic example of the truth being trampled by the progressive mindset of the press.  Your opinion may differ:

Joe and I think a re-definition of terms is in order.
What happened in Charlottesville was a clash of two arms of the extreme Left.

4% GDP Growth!
This article written by Sundance at Commonsense&Wonder says the third quarter GDP growth in the United States is on track for 4% – what the President predicted, against all “expert” commentary and disbelief.  And the “end of times” caterwaling from the Left of the aisle.  And the scornful bitter reproach of his own party.  A quote from the article attributed to the nay-sayers”“It can’t be done”, they said. “There’s no way Trump can achieve 4.0% economic growth” they said. The Congressional Budget Office said economic projections were “improbable”, they said…. “Impossible”, they said.”
President Donald Trump (Old Orange Hair) and his administration, although hamstrung and hobbled by both parties, seems to have been a catalyst for change!  President Trump is quoted as saying “Impossible is just the starting point“.
According to Sundance, the fourth quarter results are now expected to breach 7%.
Joe wonders what Old Orange Hair has to do to get some respect…..

Conservative Icons
Joe and I read David Horowitz’s book “Radical Son” long ago.
David was born a “red diaper” baby: his parents were avowed Communists.
Mr. Horowitz grew into a fine caring sensitive Leftist until his world came apart with murder, betrayal, and subversion by the Black Panther Party.
We have been watching his political  punditry for almost two decades (how old is YouTube?) and he has been a strong informed insightful advocate for conservative politics.  Or as he states it “Liberal in the classic sense”.
The following conversation occurred at Grove City College in April of 2017: 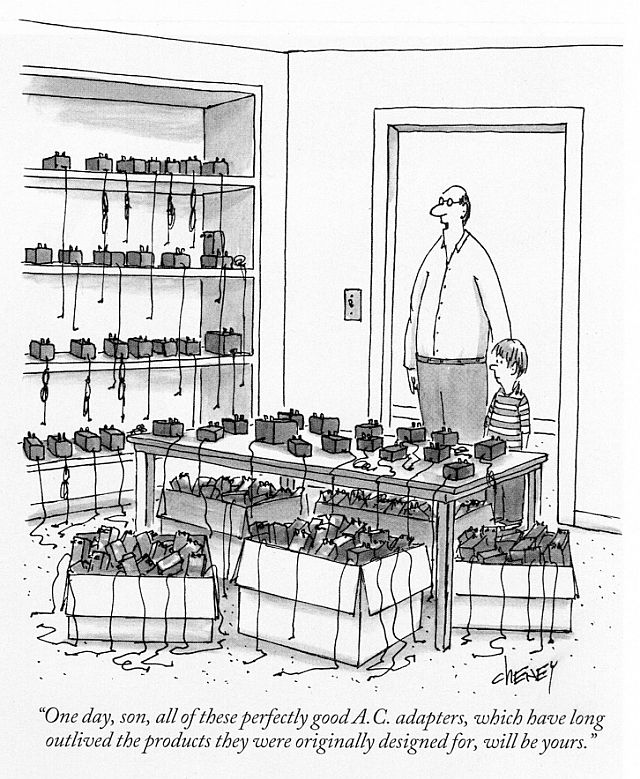 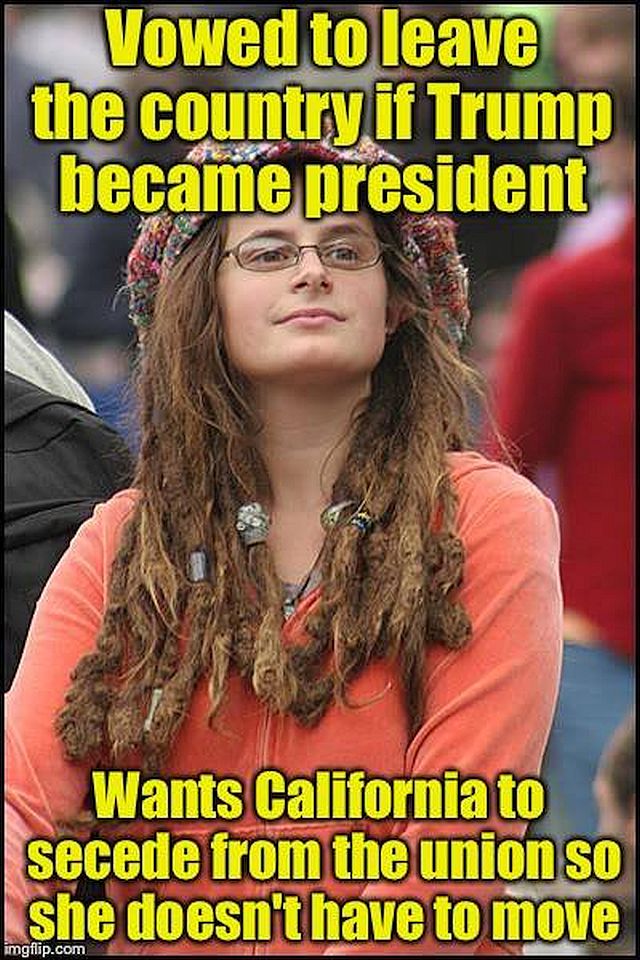 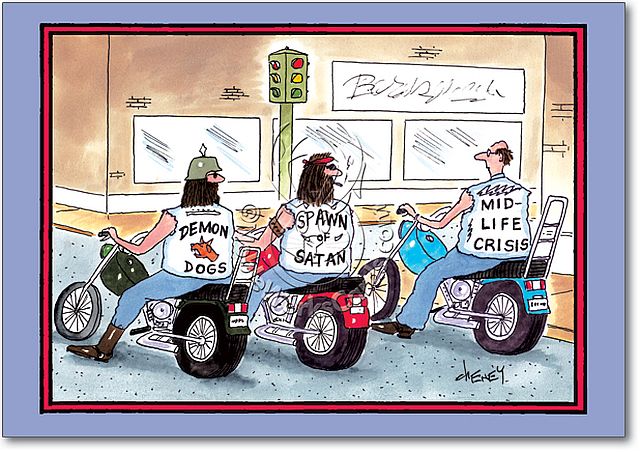 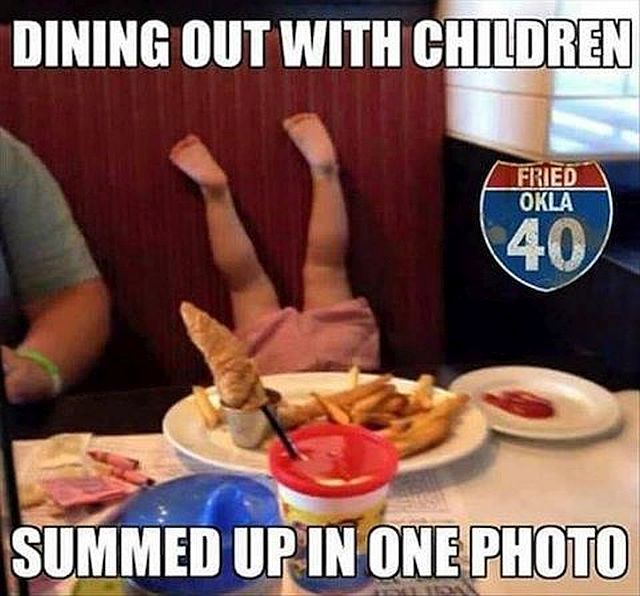 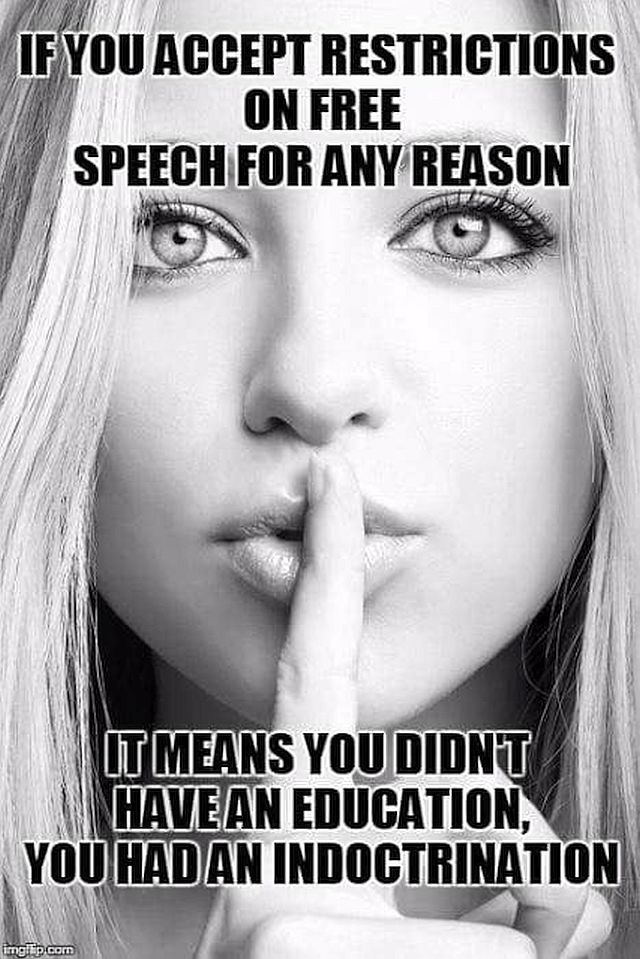 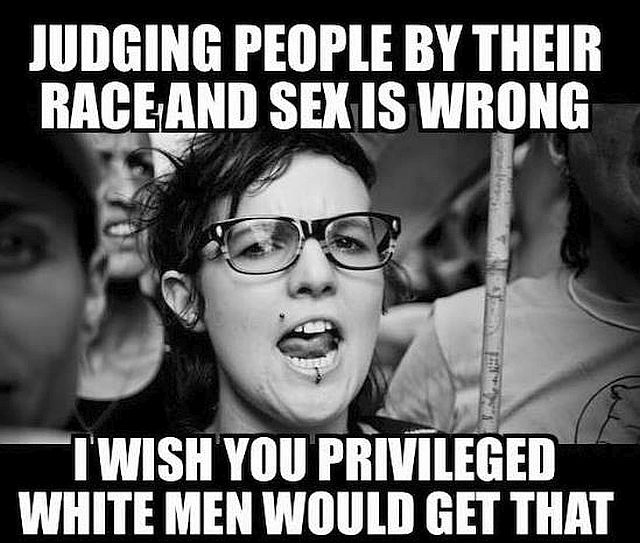 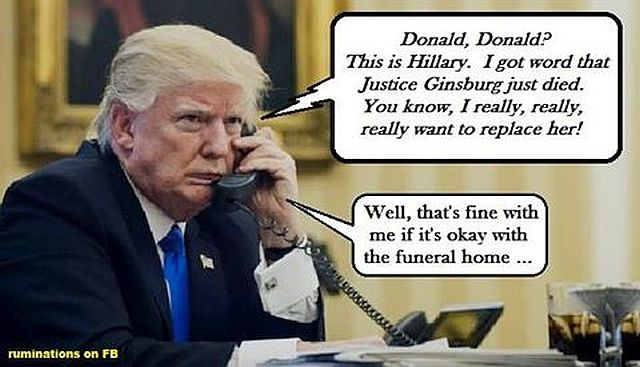 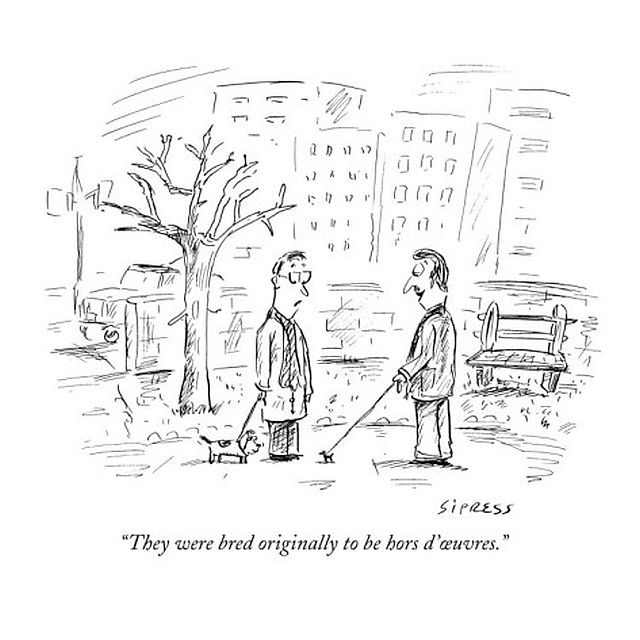 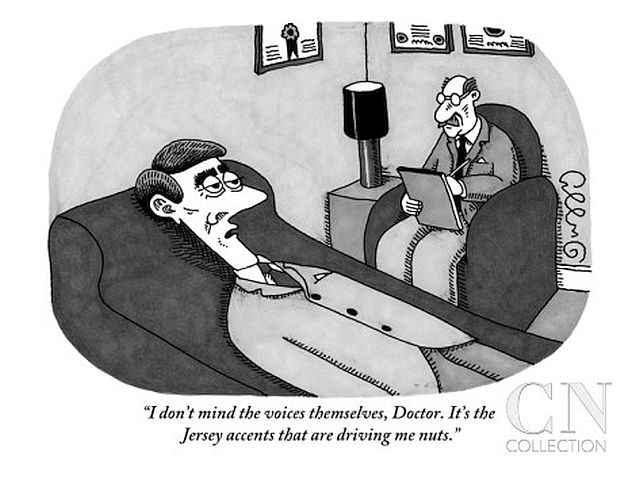 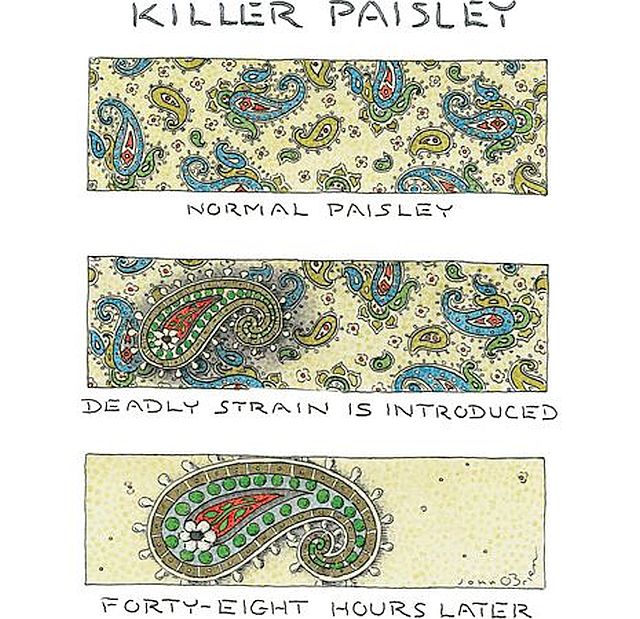 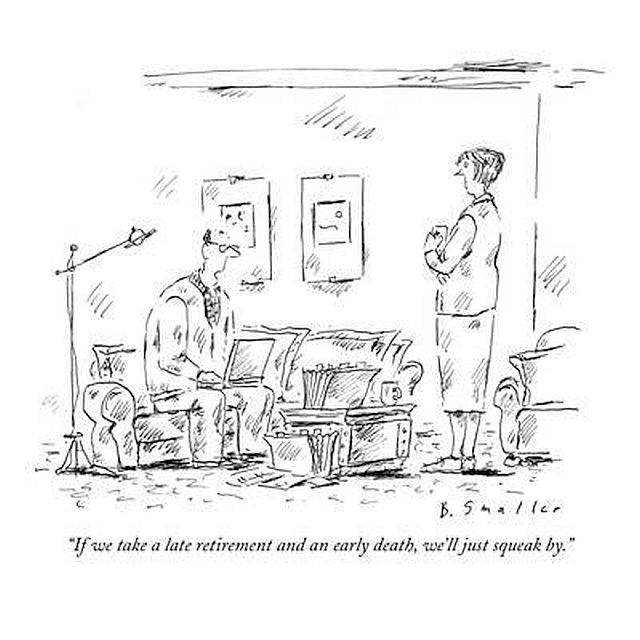 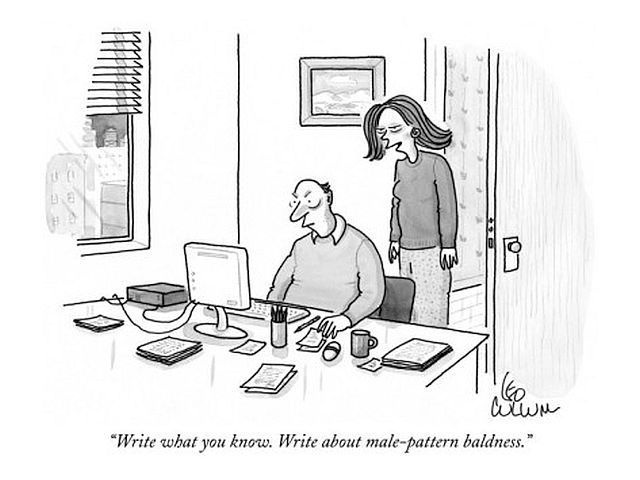 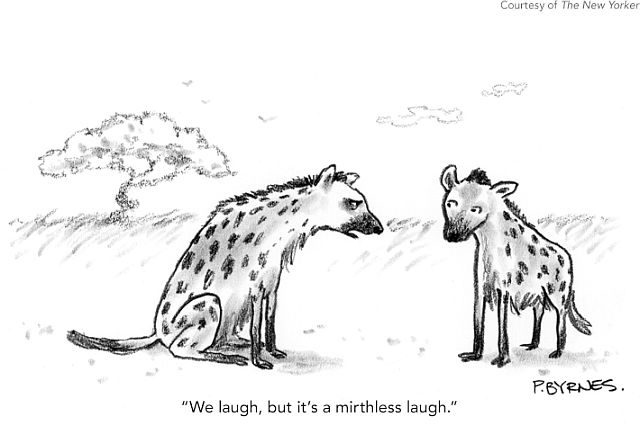 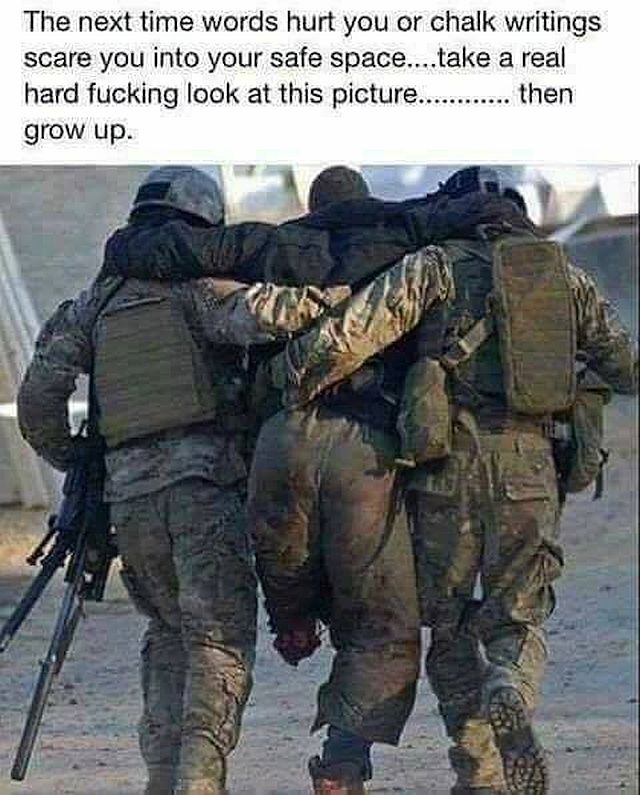 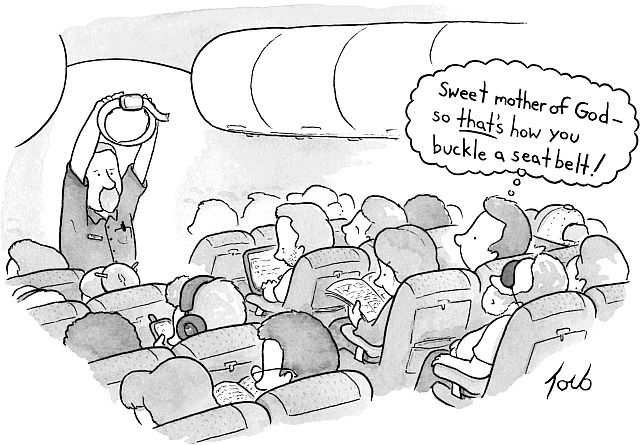 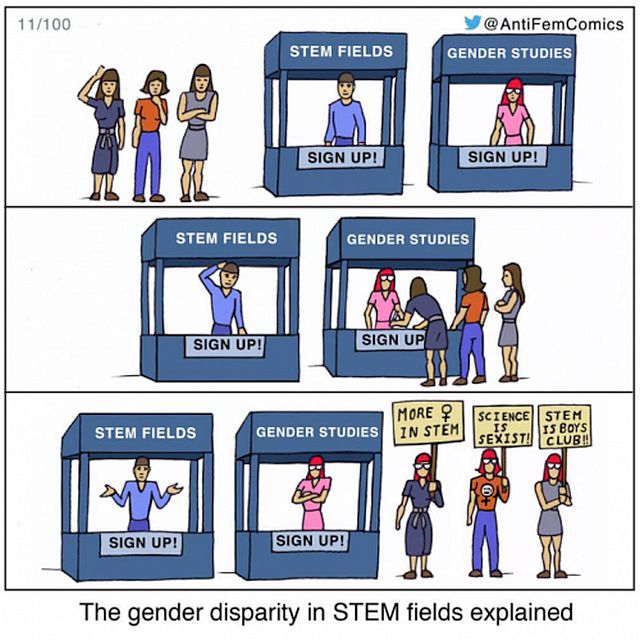 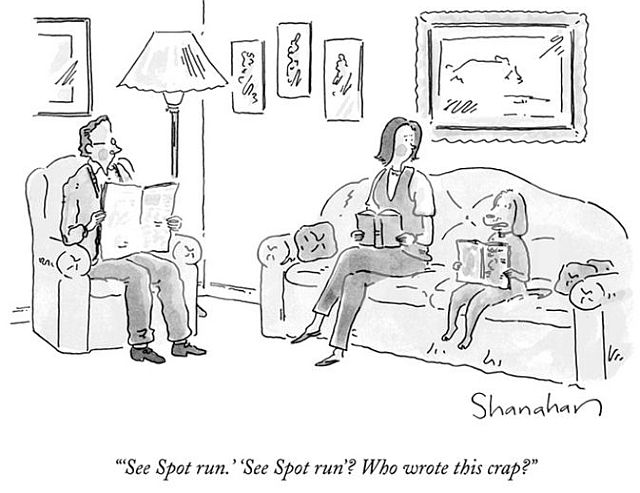 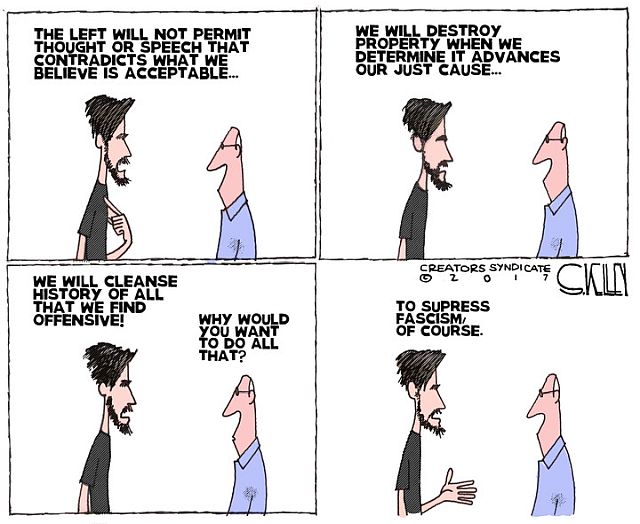 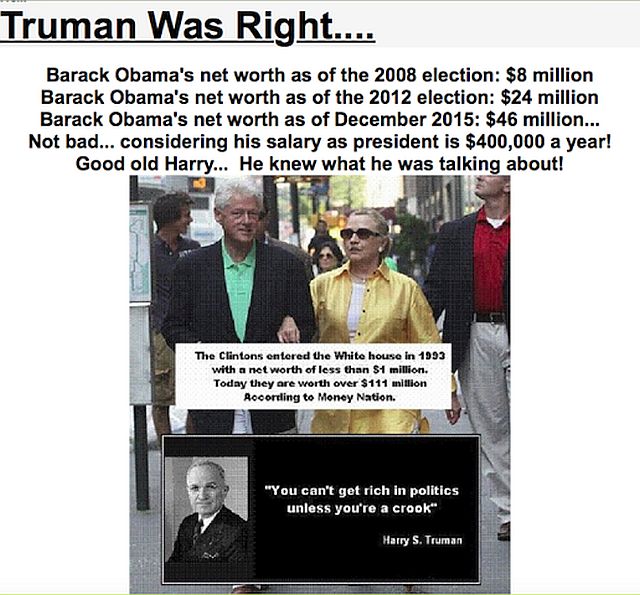 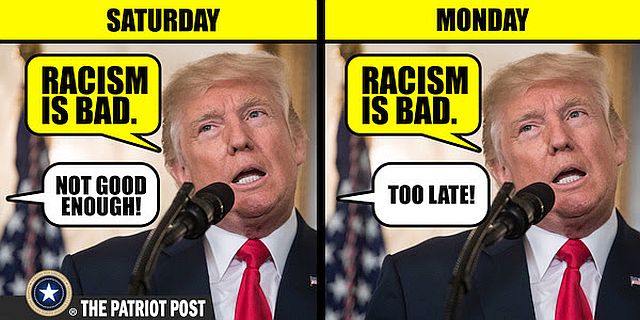 This week in Vernon has been mild but not warm summer weather.
The early part of the week still suffered smoky skies from various and sundry fires not yet burned out or extinguished.
Night time temperatures are not simmering sweaty coverless restless naps, but are chilly enough to require a sheet if not a blanket.
Joe isn’t finished with Summer.  Or even summer.
Joe wishes that 100°F was a daily norm.
Joe wouldn’t care if it never rained again.
Joe doesn’t want 4 seasons, he wants long sunlit days every single day.
That’s why doG gave us beer, he reckons.
One month from Autumn.
Shiver me timbers! 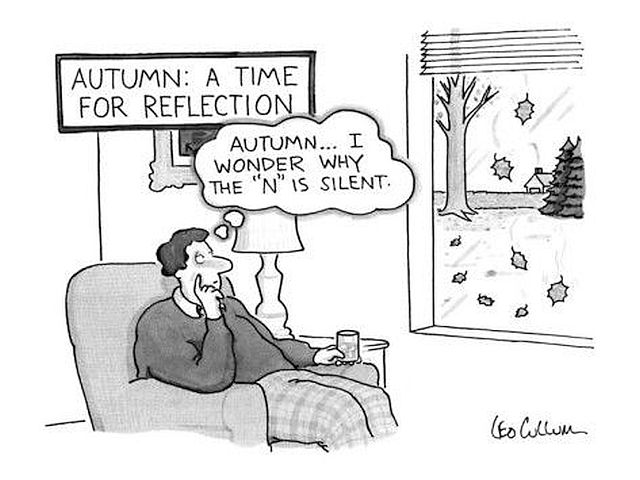 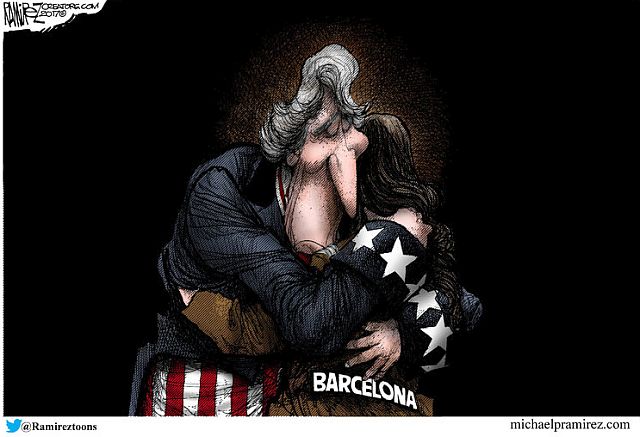 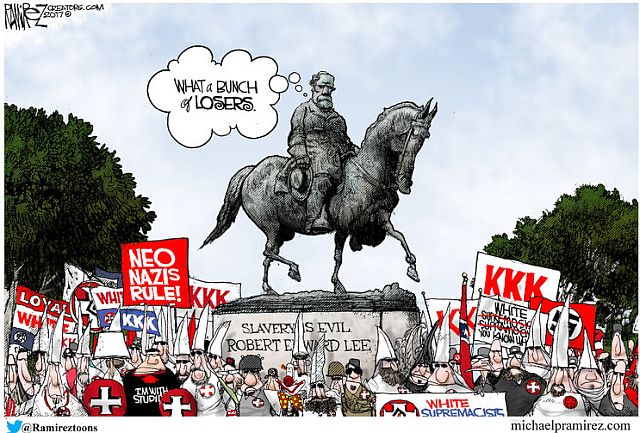 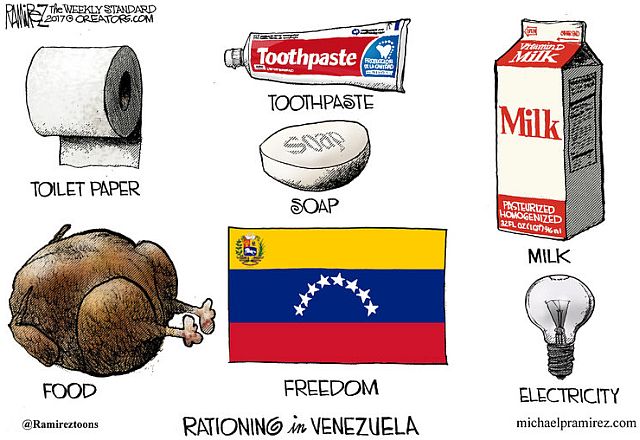 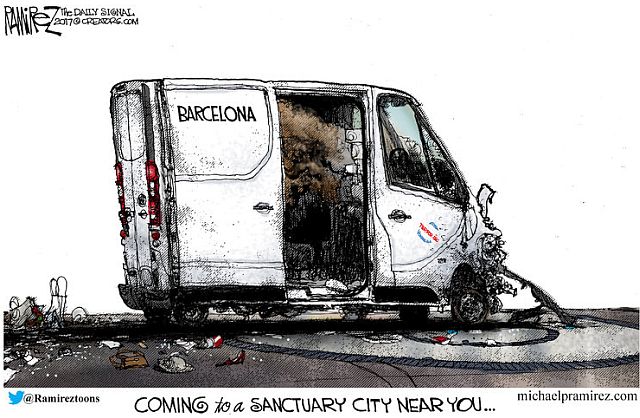 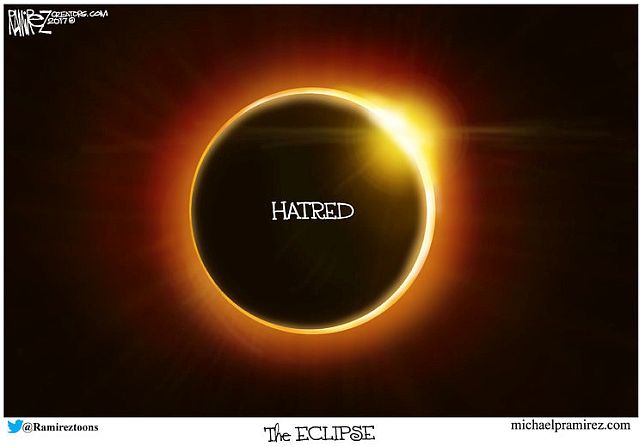