Joe’s Comment – well, it has been quite a week in politics.
Akin to Kabuki theater – 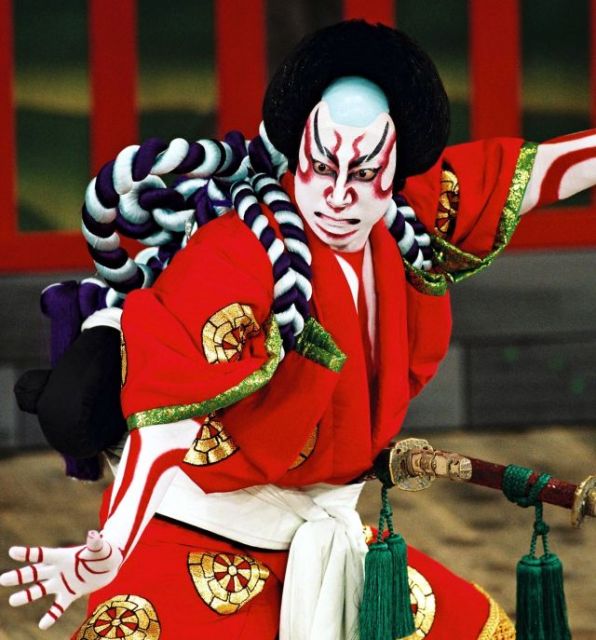 What’s next, what’s next, what’s next?
Winter for sure.
Economic recession / depression.
Real hardship for millions of doG’s children all over the world.
For no reason other than the farce of politics.
The words of Charles Krauthammer ring true –
From the introduction to his excellent collection of essays, “Things That Matter” – “………. Accordingly, this book was originally going to be a collection of my writings about everything but politics.  Things beautiful, mysterious, profound or just odd.  Working title: There’s More to Life than Politics.
But in the end I couldn’t.  For a simple reason, the same reason I left psychiatry for journalism. While science, medicine, art, poetry, architecture, chess, space, sports, number theory, and all things hard and beautiful promise purity, elegance, and sometimes even transcendence, they are fundamentally subordinate. In the end, they must bow to the sovereignty of politics.
Politics, the crooked timber of our communal lives, dominates everything because, in the end, everything – high and low and, most especially, high – lives or dies by politics. You can have the most advanced and efflorescent of cultures. Get your politics wrong, however, and everything stands to be swept away. This is not ancient history. This is Germany 1933.
………….Turns out we need to know one more thing on earth: politics – because of its capacity, when benign, to allow all around it to flourish, and its capacity, when malign, to make all around it wither.
This is no abstraction. We see it in North Korea, whose deranged Stalinist politics has created a land of stunning desolation and ugliness, both spiritual and material. We saw it in China’s Cultural Revolution, a sustained act of national self-immolation, designed to dethrone, debase and destroy the highest achievements of five millennia of Chinese culture. We saw it in Taliban Afghanistan, which, just months before 9/11, marched its cadres into the Bamiyan Valley and with tanks, artillery and dynamite destroyed its magnificent cliff-carved 1,700-year-old Buddhas lest they – like kite flying and music and other things lovely – disturb the scorched-earth purity of their nihilism.
Politics is the moat, the walls, beyond which lie the barbarians. Fail to keep them at bay and everything burns…….” – pp 2
Life is complicated.
Preparing for a hard rain is a stoic enterprise I pursue, but don’t want to accept intellectually.  The rise and fall of fortune is a gamble we all have to endure:

Quick Dick McDick
Once again, Saskatchewan’s ambassador to the World and the rest of Canada makes sense of daily life:

Chinese Economic Bamboozlery
The fools who admire the robust dynamic “turn on a dime” (we’re talking to you Justin Castreau) Chinese Communist Party economic model might do themselves a favor by watching this analysis by Bill Whittle: 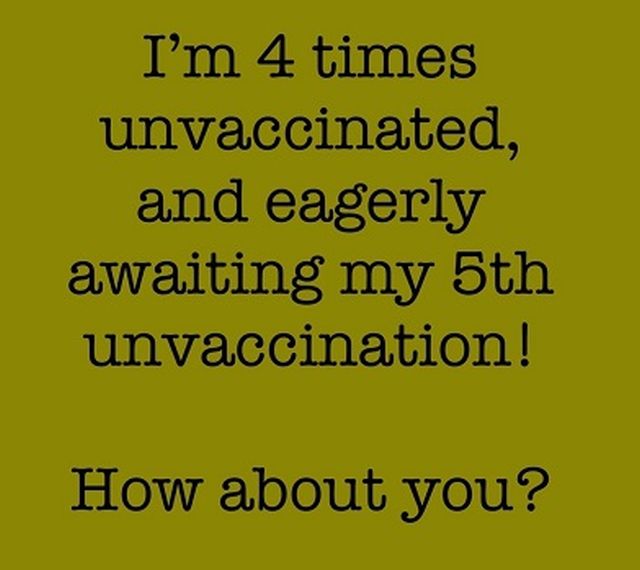 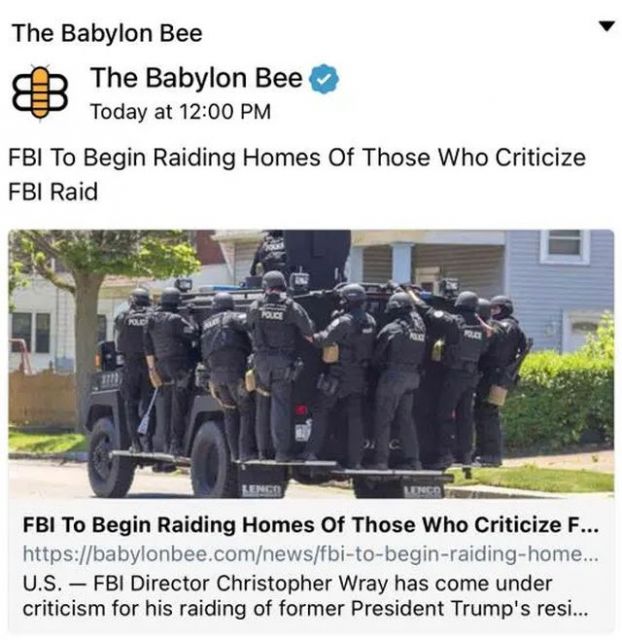 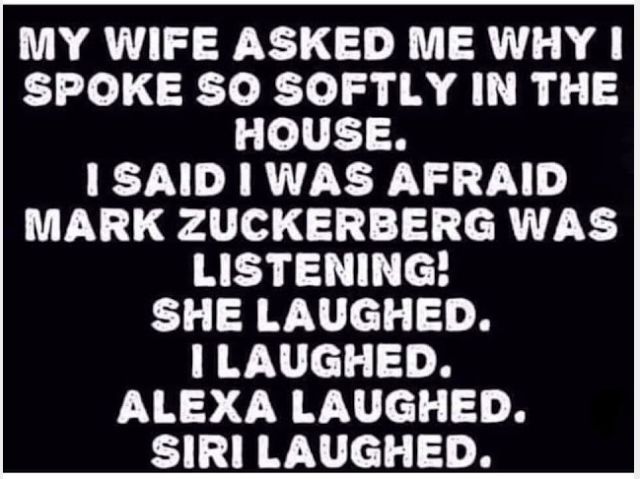 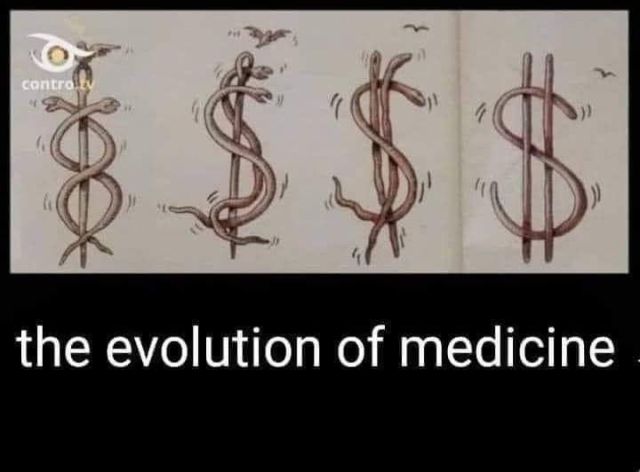 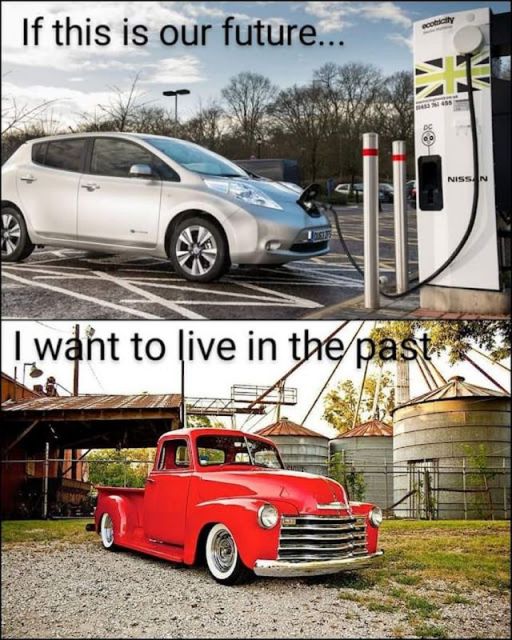 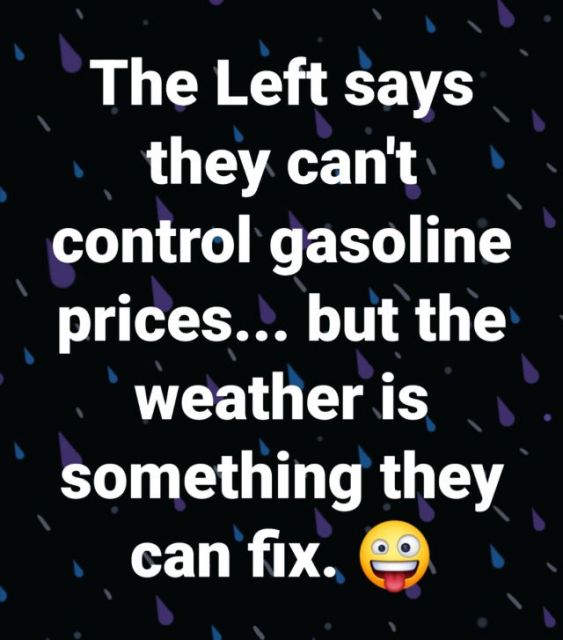 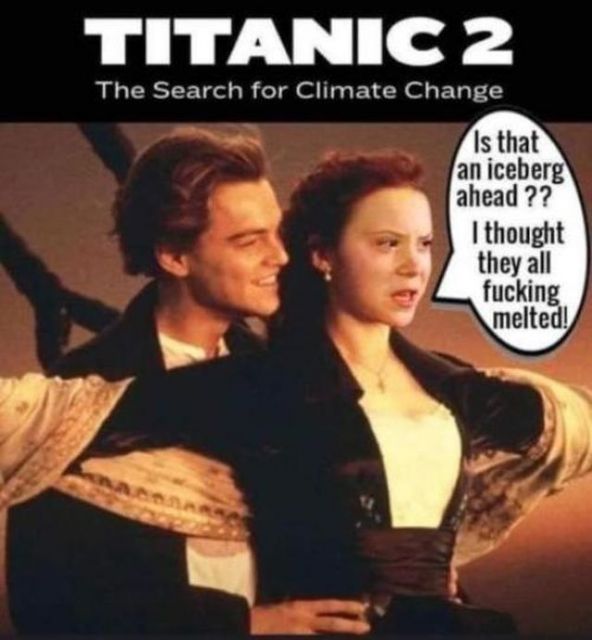 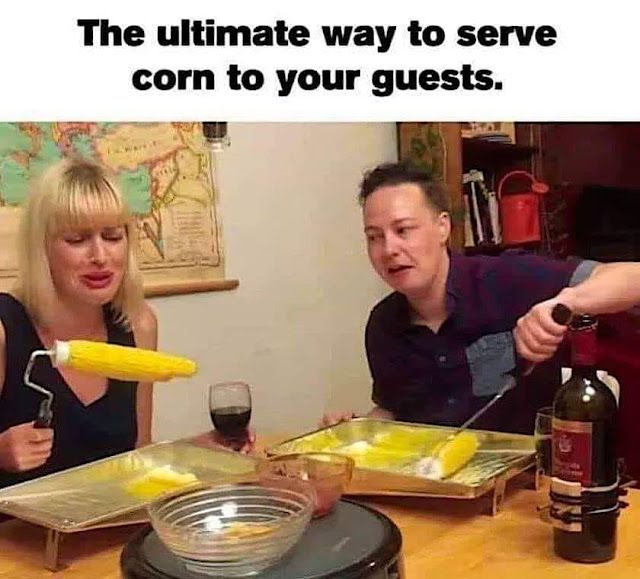 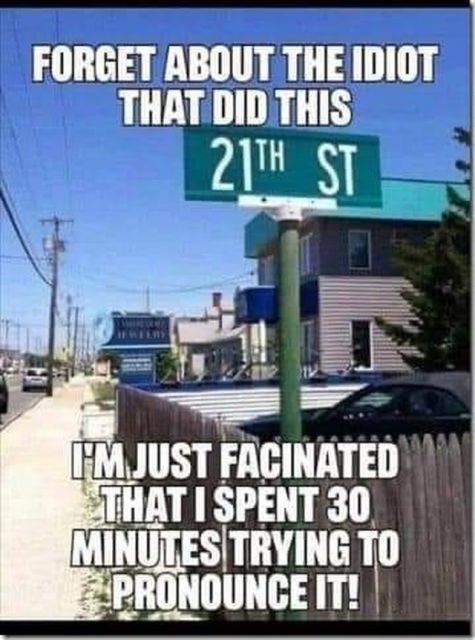 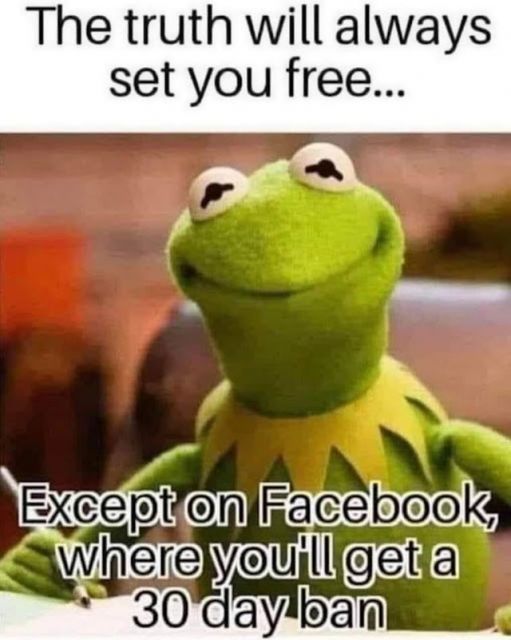 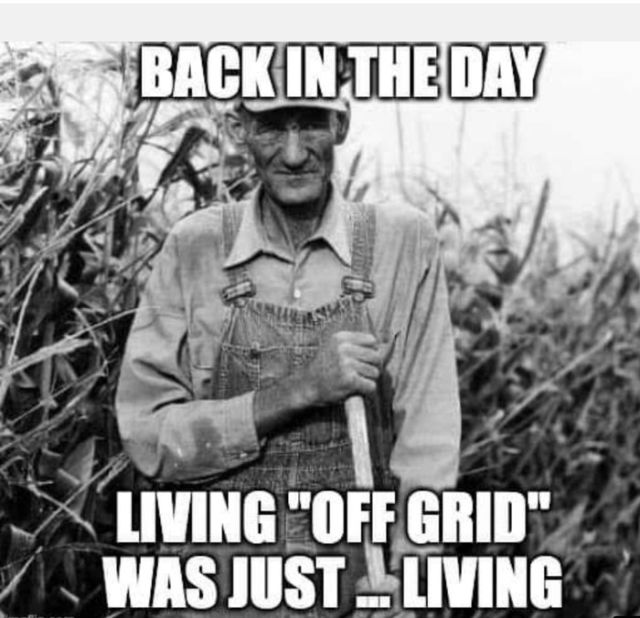 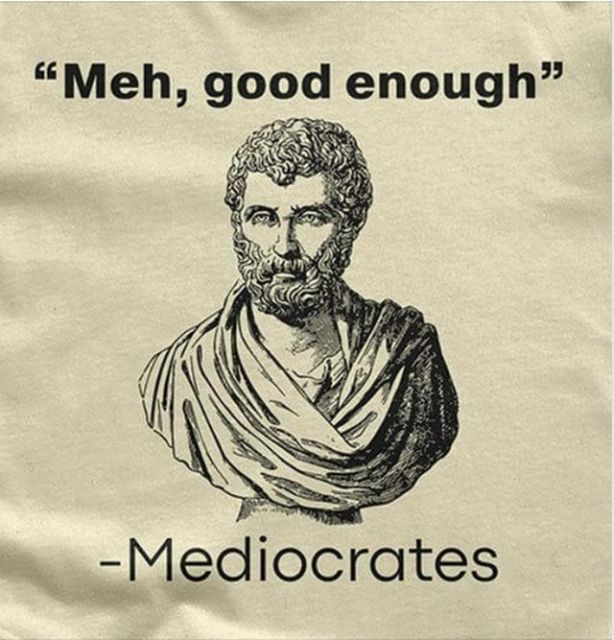 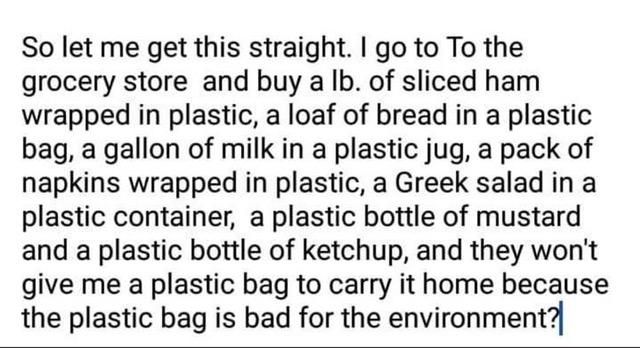 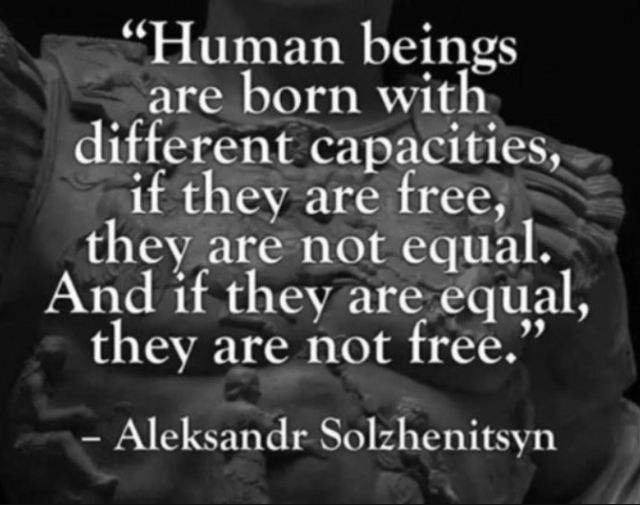 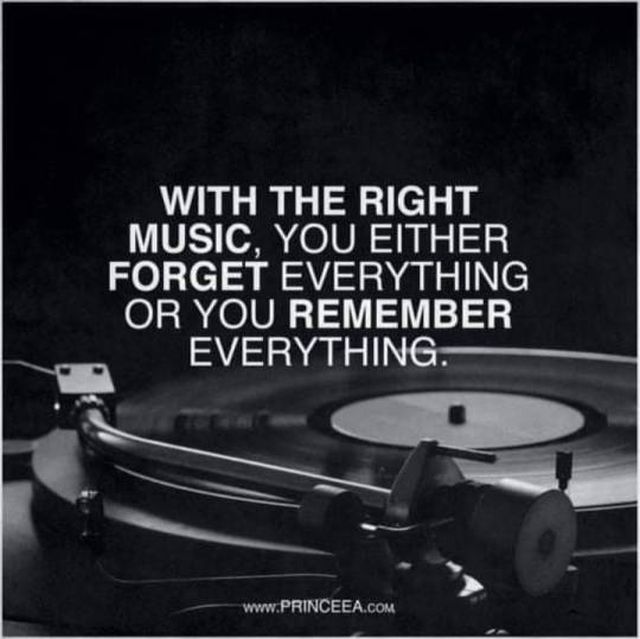 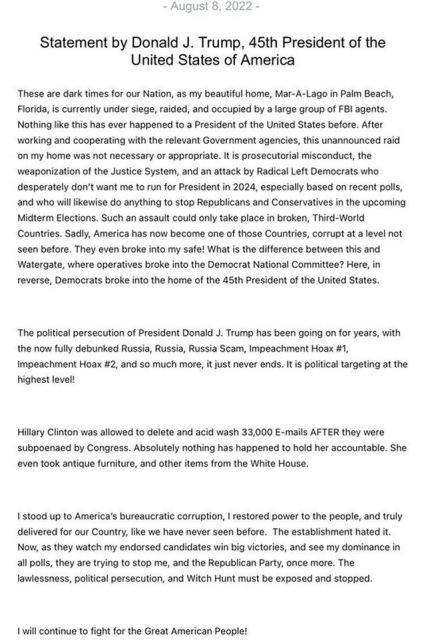 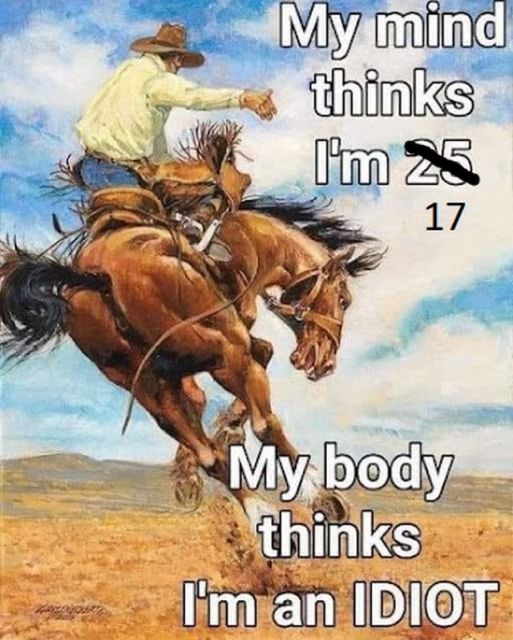 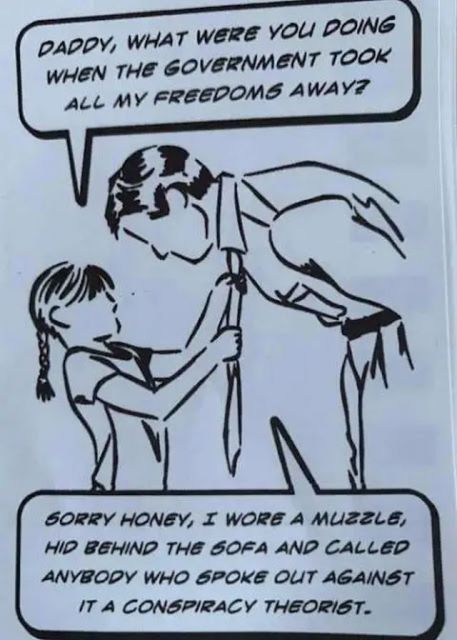 This week’s sermon is a conversational treat.
Jordan Peterson talks to Dr. Larry P. Arnn, the president of Hillsdale College.
A broad discussion of the present, past, and future:

This week in Vernon BC the weather has been very good.
Not stellar.
Not stellar for this reason: on Wednesday morning we had to cross town to pick up a friend.  We left home about 8:30 a.m.
There was heavy dew on the car windows.
The sun was shining, but when we rolled down the window the breeze was no longer warm.
Alas, Summer was short, hot, and on the bus out of town.
Joe had to do the math.
3 weeks out of 52 is only 5.769% of the year.
I hope Joe’s calculations are off by 30%.
Fat chance.
September is two weeks away…… 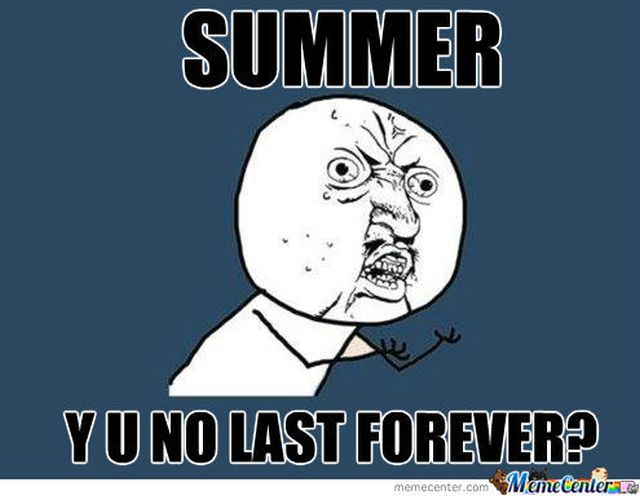 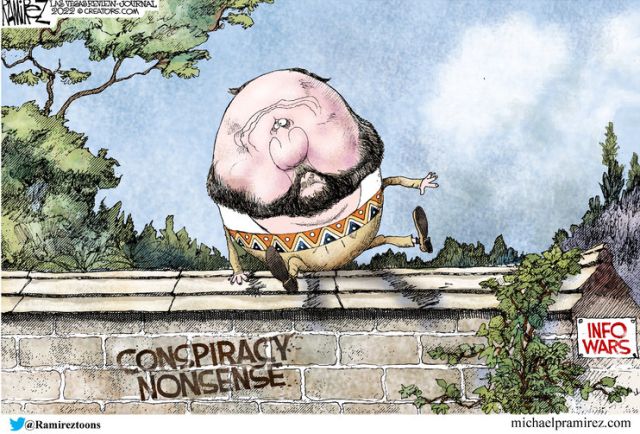 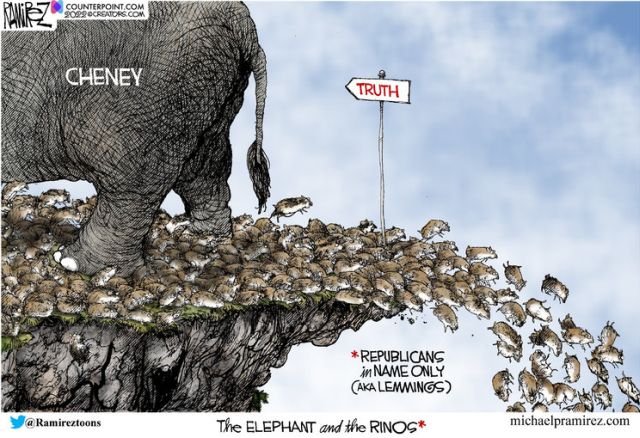 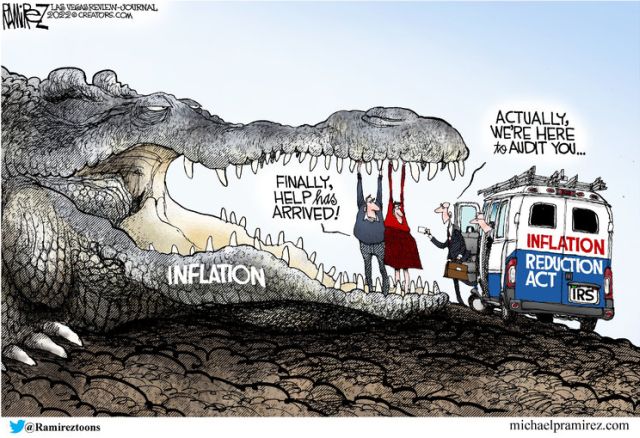 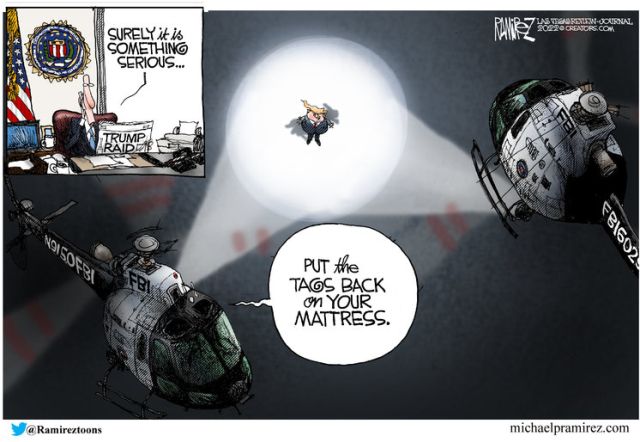 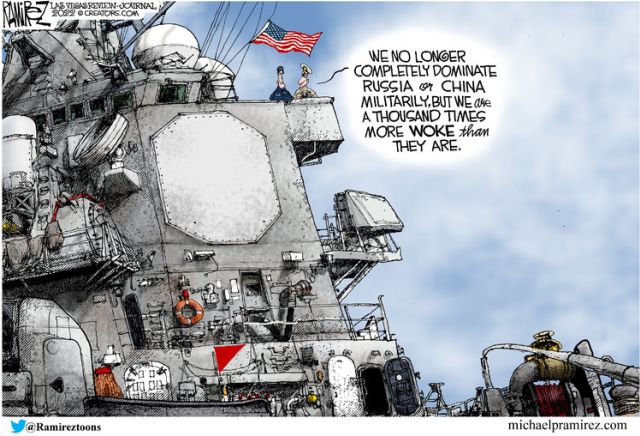