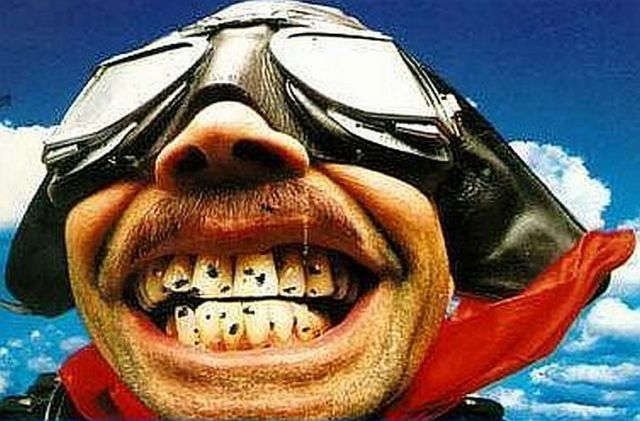 Prager U
A new PU vignette featuring philosophy professor Paul Copan, explaining why the statement “true for you but not for me” is valid.  Or not valid (where you head at homey?)  Watch and he’ll tell all (thank you Ms. E. Thrasher):

Another Prager U that Joe and I took advantage by seeing.
Our live-in grandson is 8 years old.
As an 8 year old he is very confident (as long as the sun shines – nighttime is another story) and self assured.
Also argumentive.
To the point of insurrection.
As the video description states, family psychologist John Rosemond offers some useful tips on how to get the little barbarians to listen:

Jericho Green
Joe says let’s have a Jericho Green rant every single week.
Sometimes two.
That works for us.
This well done rant is racist in many folks eyes.
That makes Joe and me racists too, and damn proud of it.
We love his tag line.
“I try to be done with the Left, but they just won’t let me!“:

PJW’s YoubeTube channel has a lot of “shithole” videos if all y’all want to be seriously depressed.
Joe says sooner than later the low IQ and mentally ill people will have to be addressed as a group identity that cannot fend for itself, a group which is a catastrophe of human misery.  That will be the test of our Western Cultural© superiority.  How do you care for those unable to care for themselves?
As a contrasting perspective, here’s co-founder Mat Best of Black Rifle Coffee Company telling his story of personal development.
Self sufficient, self motivated, successful, gung-ho.
Joe asks the question: did Mat Best become best via the Army Rangers, or was it his destiny to excel?  Watch and judge:

Rocket Lab
Things just keep getting better.
If anyone ever thought that centralized government with central planners and centrist experts could be a solution to all problems (say in the tumultuous days of the late 19th Century and early 20th Century for example) they get a pass.
It was an idea worth a try, a noble attempt to stem suffering and conflict and war and et cetera to the nth.
Zoom ahead to the 21st Century.
How could anyone in the world continue to have this “flat earth” one answer to all issues belief?
In light of the advances, both technical and cultural, since WWII, the greatest achievements have been made in a (more or less) highly competitive (more or less) free market (more or less) capitalist paradigm.
Here’s one example.
Rocket Lab is a company which provides launch services for smaller satelites and payloads.  They are enjoying success by offering proven reliability and frequency of launch: quick and efficient turnaround.  They also offer a program called “Rideshare” which partners payloads from different customers to reduce cost.
The workhorse of their launch vehicles is named “Electron”.
In an effort to improve turnaround times and reduce cost, they are experimenting with a recovery process which will enable re-use of the Electron first stage rocket.
The competitive environment which has spurred technological development in the West relies on an open market, private property, and freedom of association.  More importantly, it requires government to stand back and let the genius of what Adam Smith described as individual ambition serve the common good.    The following video is an enactment of how the system will work.
Cheap, simple, reliable.  That’s the way forward:

The above was snagged from The Silicon Graybeard, article here.

Major William Edwin Dyess
An interesting documentary about a man who didn’t exist.
As in “Top Secret” super covert can’t acknowledge the existance of.
Joe thinks this stuff is scary and special all at the same time: 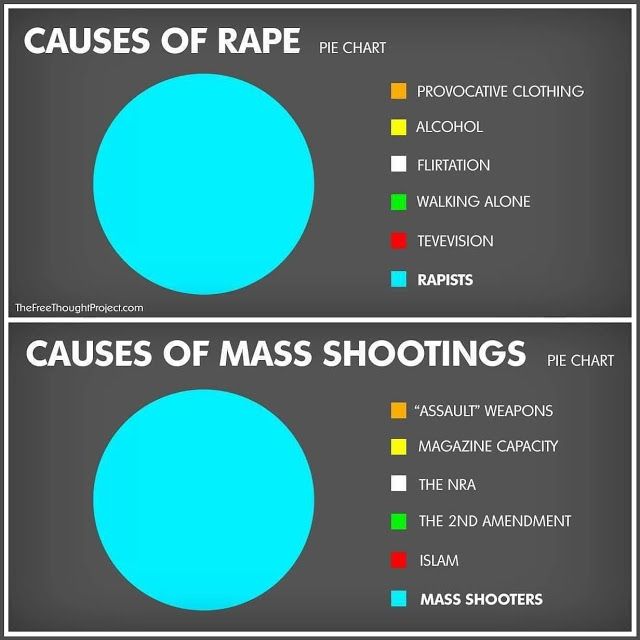 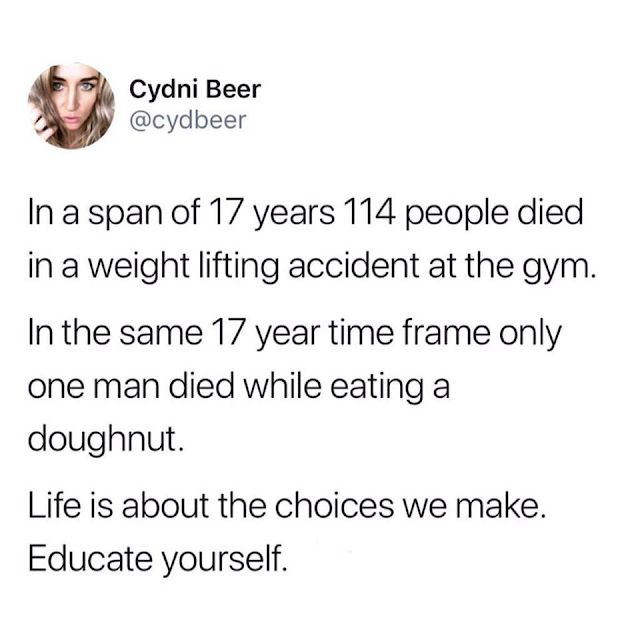 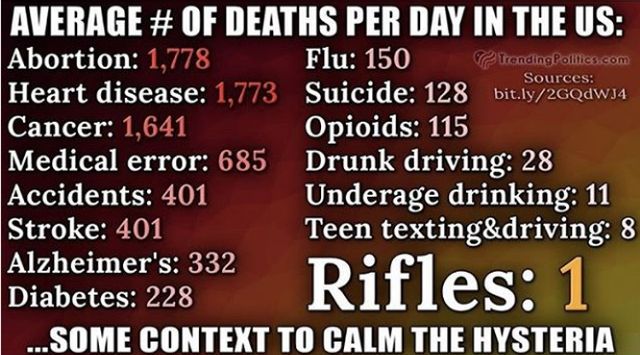 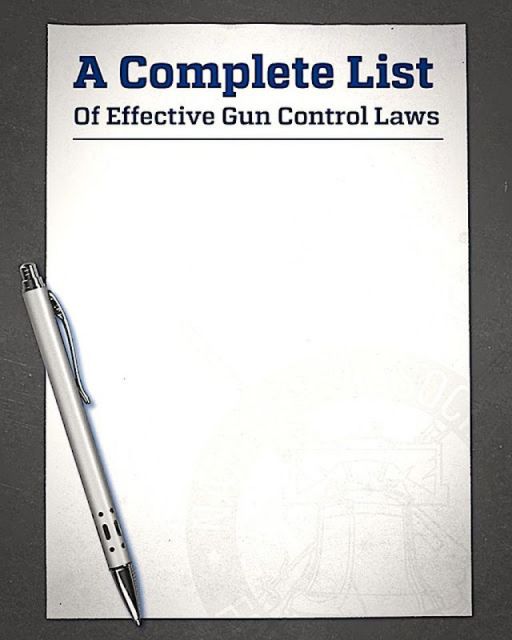 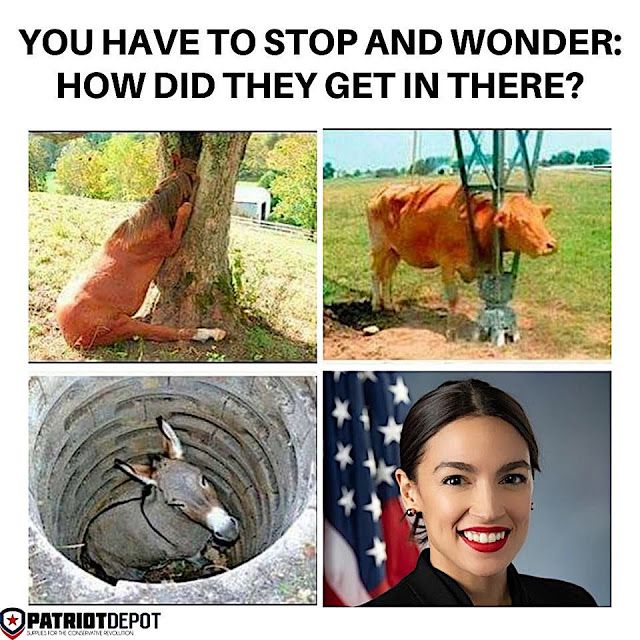 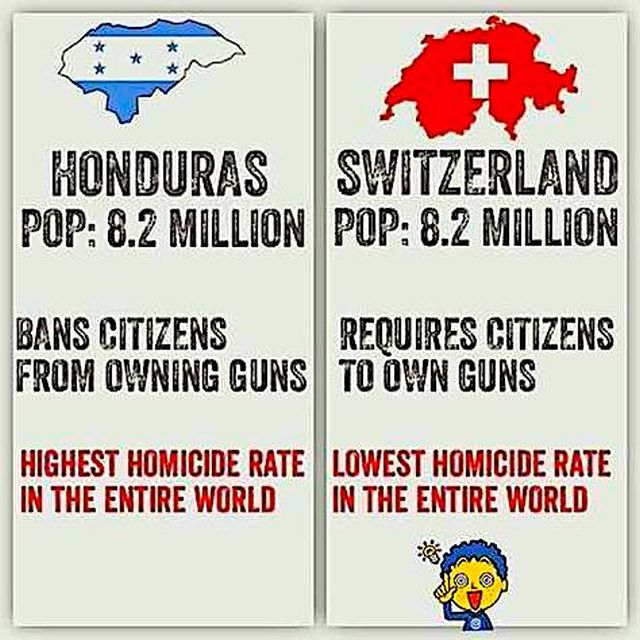 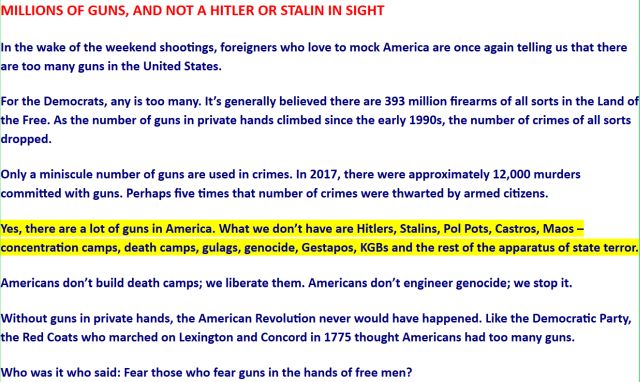 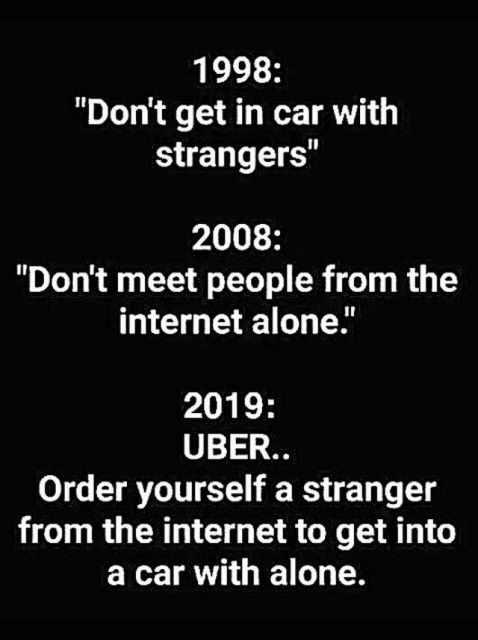 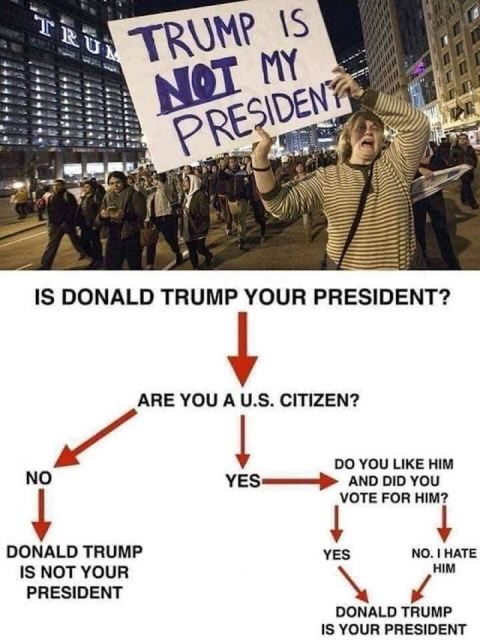 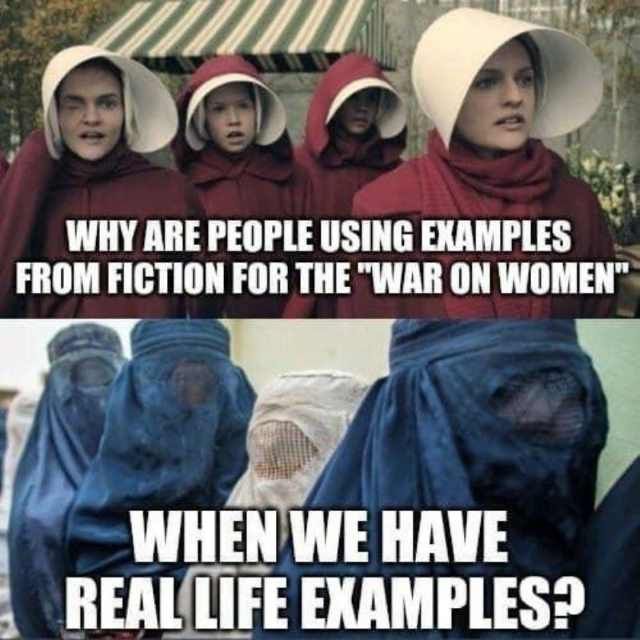 In light of the crazies loose in the streets, chapter 6 (rule 6: Set your house in perfect order before you criticize the world) of Dr. Jordan Peterson’s book “12 Rules for Life: an Antidote to Chaos”, read by the man himself.
Joe says no number of legal restrictions will be able to defend the innocent from the truly mad.
However, knowledge and education will reduce the risk.
A video presentation at the time of the 2018 mass shooting uproar(s), which is an on-going never-ending oft replayed human nature anomaly from the tragic end of the Bell Curve of behavior:

This week in Vernon BC has been just fine.
Warm, clear blue skies, only one cloudy rain threatened day to mar a perfect week. 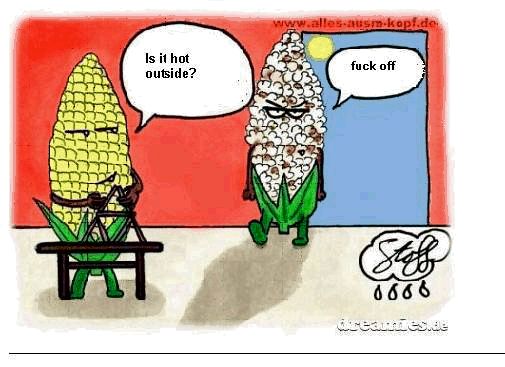 We are busy and happy. 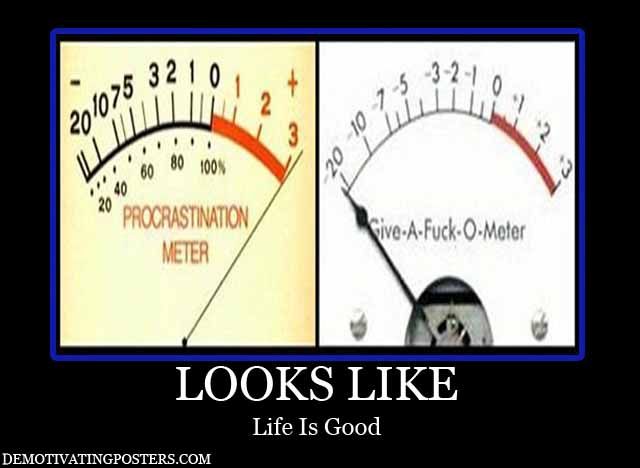 Joe says if only……
If only this would last to December 24th, then get warmer.
Not complaining, just dreaming out loud. 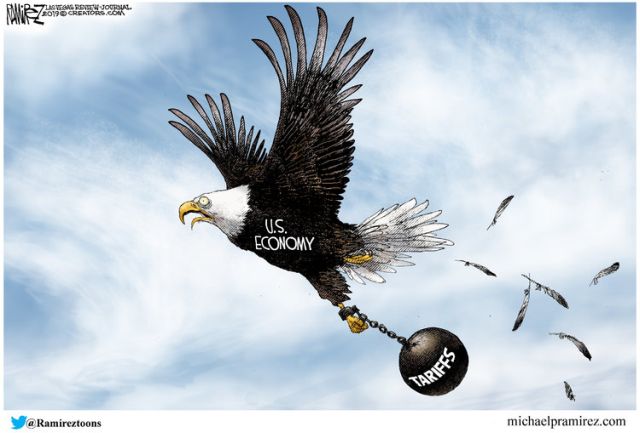 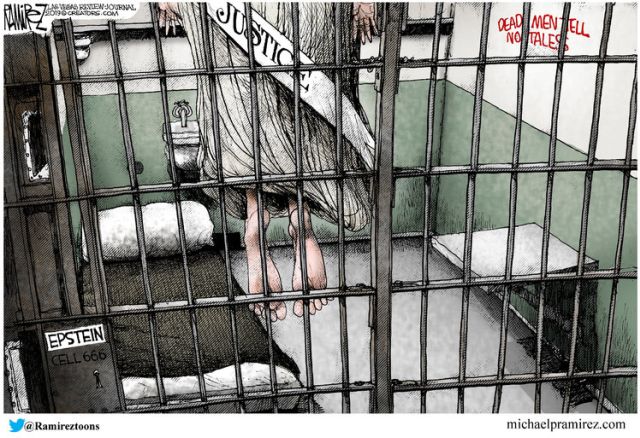 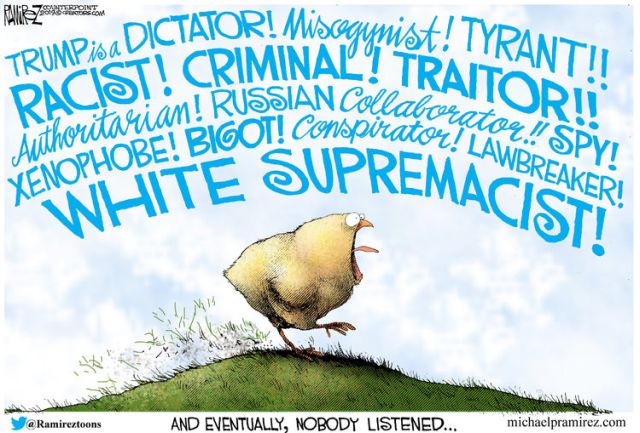 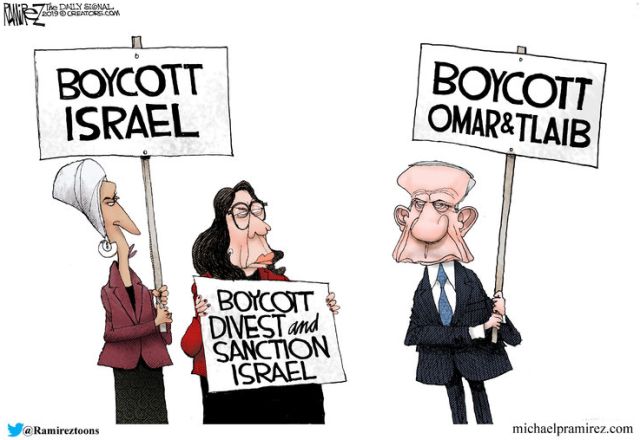 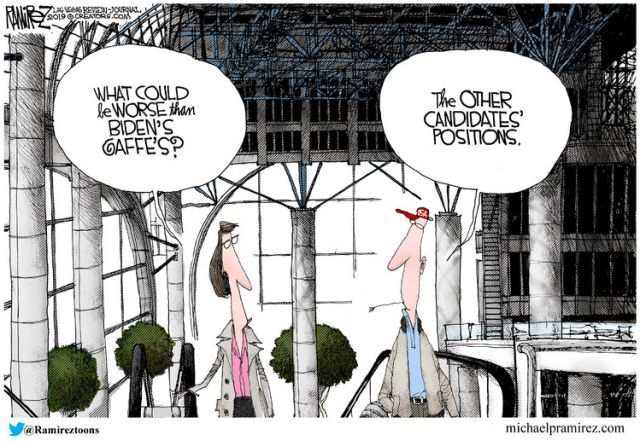