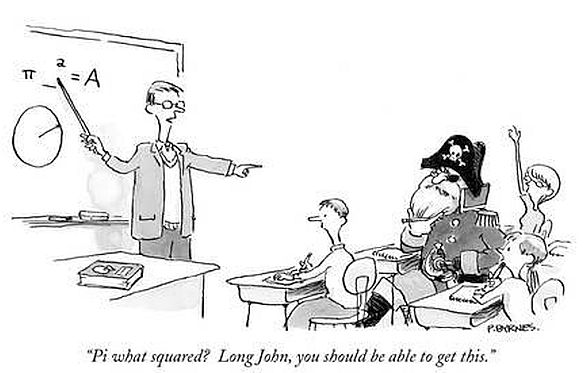 “Refugee” Update
Joe and I are not opposed to helping people in dire straits.
That is, people in jeopardy of loosing their life when not a combatant or antagonist in whatever event which placed or places them in danger.
The Syrian “refugees” Chief Rainbow Socks invited into Canada are still here.
As a Canadian tax payer, Joe and I are flabbergasted at what has gone on in the name of us, a Canadian citizen.
Not only do these folks seem to spurn our Canadian hospitality, they do not include “thank you” in any discourse, nor do they (as a group) have an interest in assimilation.  Furthermore, our esteemed government is obfuscating and hiding the facts of our benevolence from We the Almost People (Canada really needs a better constitution):

The Rebel’s Sheila Gunn has more information.  She has been investigating this fiasco since the start.  You can see all of her reports here.
Joe is trying to understand what is happening.
Joe understands that by bring ungrateful adherents of Islam to Canada where they share no commonality with our culture, language, customs, climate, educational standards, human rights, religion, values (ad infinitum) we have the intention to protect them from being murdered by Muslims who DO share the same culture, language, customs, climate, educational standards, human rights, religion, values (same ad infinitum).  WTF?
If anyone in those shithole countries (Donald Trump did NOT say that, Joe did) needs saving from the mob, it is the Christians and Jews.
The mad dog segment of the Muslim population is blood thirsty and rabid, adhering to nonsense written by who the hell knows.
Anyway, if the money must be spent, spend it in situ, in their home countries, using the almighty powerful United Nations flag to protect them.
To paraphrase H.L. Mencken, they deserve to get it good and hard.
The world is insane.

Who Do You Love?
Remember that scary song covered by many that talks about a house made of “rattle snake hide” and other gristly things, then demands an answer to the above question?  We proffer George Thorogood’s thoroughly good version: 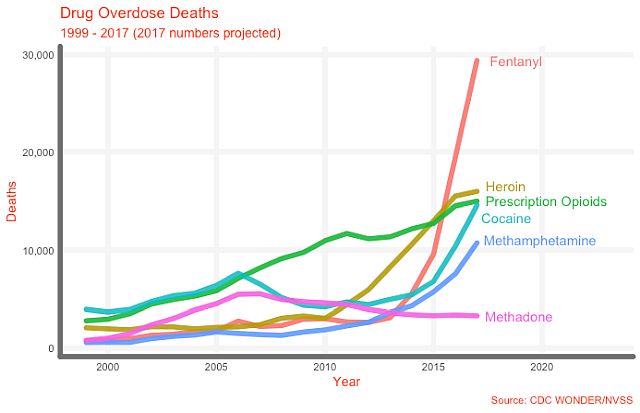 If you read the article, it may become apparent to you (as it is to Joe) that although not stated directly, government control drives the entire fiasco.
The crack down on prescription opioids such as Oxycontin drove the frenzied users to more lethal less controlled substances, the mother of all being Fentanyl.
Joe and I ask, in a “free” society, is the individual not free to pursue his or her (or its) desires unfettered by government constraint provided that said individual does not harm another or their property?
For us, that is enough law, and enough legality.
However, there are people who cannot or will not moderate their behaviour for the “common good”, whatever meaning that expression might convey.
In other words, there are evil people.
If a person is consumed with the desire to drug themselves to death, is it the responsibility of the state to prohibit, restrict, or curtail the activity of these addled folks?
In my fantasy world, everyone is intelligent, conscious, conscientious, and possessed of a large helping of “common sense”.  Libertarianism (in my fantasy world) works marvelously, because people just don’t behave like drug crazed suicidal walking dead zombie shitheads.
Joe says to me, you don’t remember your own past too well, do you?
I get upset for the same reasons every time.
Joe and I think that real evil resides with those who take fatal advantage of the weak, the stupid, the desperate, the insane.  And that special group of people, the young inexperienced children who see and hear ‘way too much ‘way too early, burdened with guilt and responsibility not earned, not justified.  These children who will replace their elders.  Who would steal their dreams?:

Yes, Joe, I do remember my own past.
Who do YOU love?

Mueller Mewling
The “witch hunt” for evidence of “Russian collusion” has reached stratospheric improbability.  The Trump campaign “collusion” investigation uncovers Democrat chicanery at every hyperventilated and distant connective turn.  Much like the Bill Clinton impeachment, the original objective (find evidence of “collusion” with Russia or Russian operatives), the “investigators” (Kangaroo Kourt Kabal) have wandered so far off the reservation they couldn’t be mistaken for “truth seekers”.
The entire mess is a huge waste of $$$, a point of political division, a blemish on the American judicial / political / cultural reality.
Joe says the Russians have met their objective!  Chaos on the cheap.  Headless chickens running and squawking with no definitive objective in sight.
A summary by Elizabeth Vaughn posted at the Geller Report explains for all to see (thank you Ms. Thrasher) how obvious it appears to be: those who object most vehemently have the most to hide.
Ms. Vaughn’s article includes a scathing overview by Mark Levin of the personnel implicated and disgraced at the FBI and the DOJ for their complicity in politicizing what should be law and order enforcement, nothing more.
All this to demonize and depreciate a man who upset the liberal-progressive apple cart by winning a race he couldn’t win.
Joe and I enjoyed a recent podcast by Scott Adams (Dilbert cartoonist) where he comments on his recent meet and greet with President Donald Trump:

Joe agrees with Mr. Adams.  There is more here than meets the jaundiced eye of public opinion.  D.J. Trump has skills that are an order of magnitude above those available to the hoi polloi of political players surrounding him.

Diet Detective (on-going)
Joe and I continue our “carnivore” diet regime.
A funny thing happened on the way to wellness……
We have more energy.  Approaching 30 pound weight reduction (230+ pounds).
Rarely feel hungry.
Still consuming beer.
September will be the month of no beer, just carnivore diet (meat + water).
We continue our investigation of proper nutrition.
The following interview of Nina Teicholz by Joe Rogan is very revealing of the sources and misconceptions about nutrition foisted on the public by government fiat.  Very disconcerting to Joe.  Me too.
All we want is to optimize our remaining years by tuning our diet.
Is that too much to ask?: 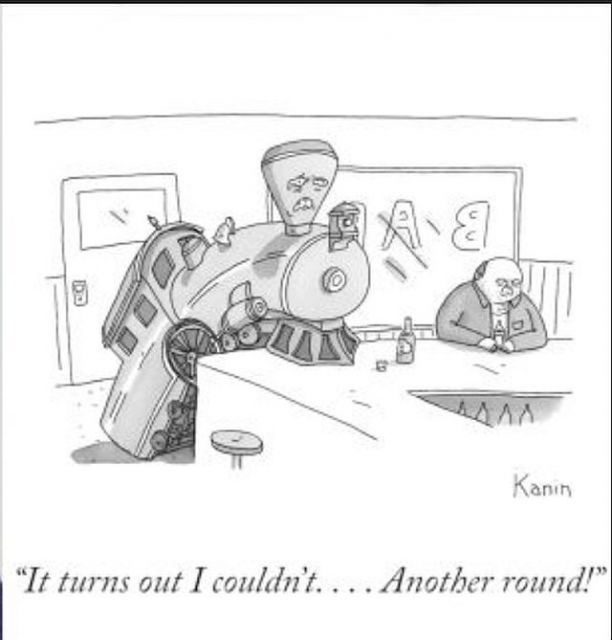 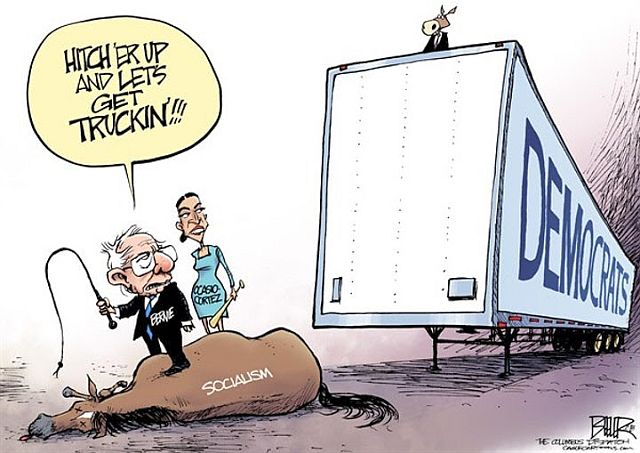 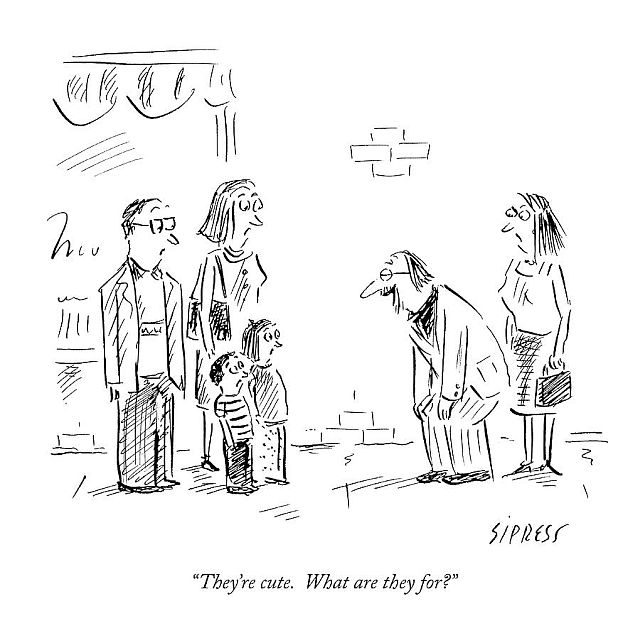 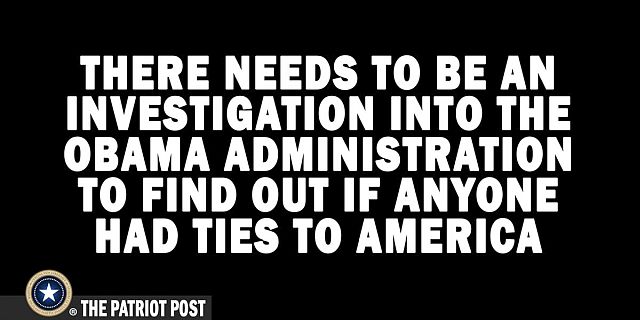 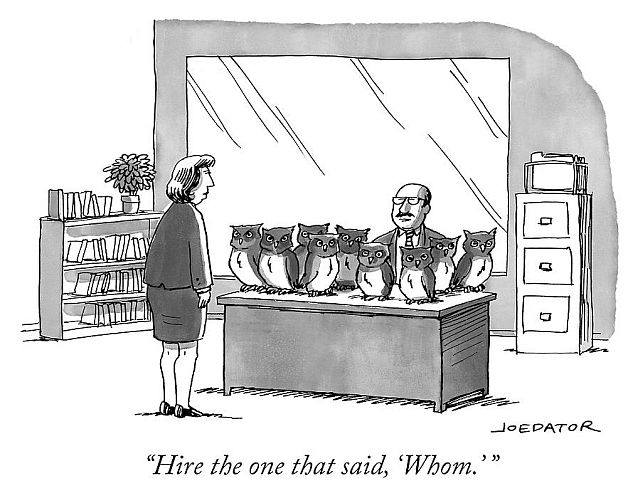 The second presentation of three: the History of Western Philosophy.  This made for TV series is roughly based on Bertran Russell’s book of the same name:

The Bertrand Russell book is available as a PDF document here.

This is the third full week of smoke, smoke, smoke.
The area is ablaze with a multitude of fires.
Joe and I are not happy.
We should have all our wild fires during the winter months.
So far, August has been a dismal disappointment – below average temperatures, weeks of sunless smokey skies, wheezy breathing.
Perfect weather is still a laudable if unattainable desire. 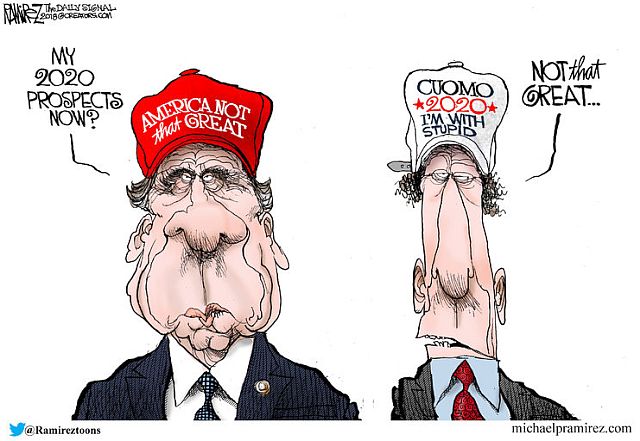 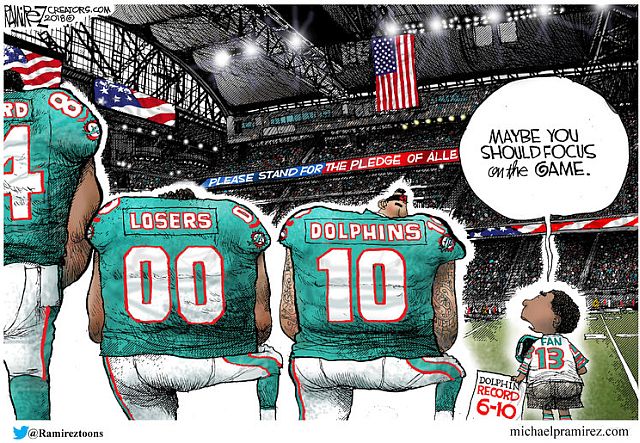 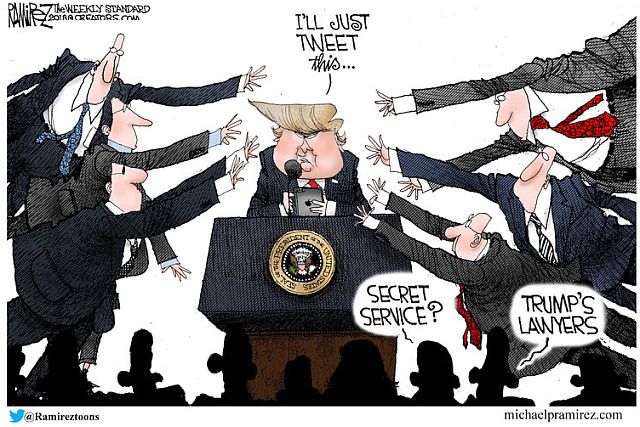 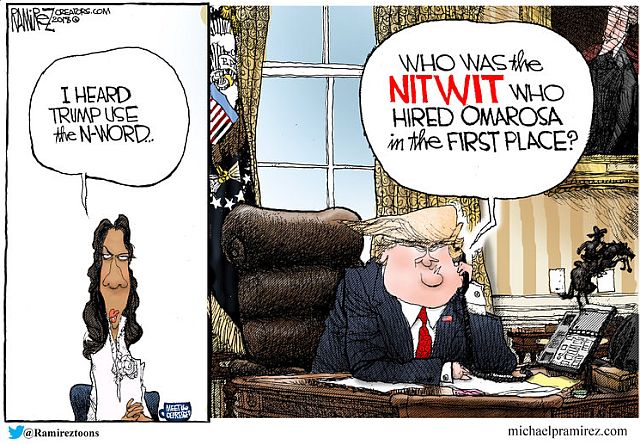 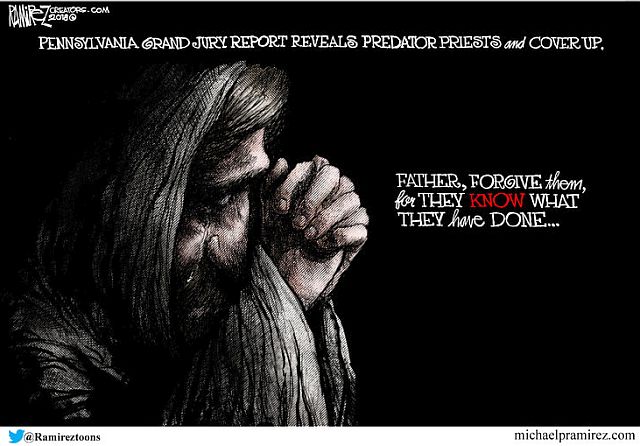