Some good advice. Help stamp out complaining by doing the following – Clay H. asked if I’d like to go to Denver CO and bring back a truck he bought. Took me about 1 nanosecond to say “when do I leave?”

Although it was a fairly long drive (approx. 1500 miles in 3 days), the worst part was LAX – and that wasn’t driving! I’ve known the acronym for the Los Angeles International Airport for many years and never understood the “X” part. I think it means “Xtreme”! A flight from Kelowna with a connector to Denver @ LAX seemed sensible. We touched down in LA at 5:30. Took a bus on the airfield to the Customs terminal. Walked about 1/4 mile. Then we entered a cavernous building with about 50 entrance ports and about 2000 people shuffling through zig-zag lines to get to a customs officer. 2 1/2 hours later, I reckon my connecting flight was just touching down in Denver. I was through the Customs port and looking for my luggage. What to do? Find a United agent, of course! Lugging my luggage another 1/8th mile, the agent said go to Terminal 7. Right. I was at Terminal 3. Another 1/2 mile jaunt.

At Terminal 7 the United agent issued me a new ticket to Denver on the first flight out in the morning. Unfortunately, I couldn’t check my bag because that flight was the next day….. Another hike with all my gear….

Gotta find someplace to sleep. I briefly thought to find a bench in the airport to nod off for 8 hours. I gave that idea up. I look pretty seedy at best. I saw world class seedy around me. Beautiful people in LA. How about a hotel? The United clerk had given me a “sorry let’s get you a good deal on a hotel room” card. I called the number. It was answered by a nice lady named Mindy in Chicago. After some delightful banter, she found me a place at the Concourse on the airport property. Another long walk, a long wait for a shuttle, and I’m checked in and in my room by 11:30 p.m. Sweet dreams until 4:20 a.m. when I got up to make the connector flight to Denver. All in a day’s work they say. Who the hell are they, anyway?

Denver was sane by comparison. The taxi ride to the Ritchie Bros. auction property took most of 45 minutes, and cost $125 USD. Yikes! The truck was there, the paper work was too, and everything fell into place. Off I drove, headed for home, already 1/2 day behind before I left.

The truck ran like a Swiss…….. well, actually, it ran like a Ford F750 with a beautiful Cat engine. Day one ended in Sheridan, WY, as it should. Day two had to be a longer drive because day one was half over by the time I left the RB lot….

Day two and I’m outta the gate at 7:30 in the a.m. Zoom zoom! By the time my logbook was getting tight, I was in Coeur d’Alene ID. Alas! Not a room to be had in ALL of C de A. Pushing on to the next town, then to Spokane, I found the truth about uninvited guests. There ain’t no room in the inn.

By now my logbook was glowing in the dark. I smelled like someone who had been behind the wheel for way too long. Believe it or not, a sympathetic clerk, Cammy, on highway 2 in west Spokane found me a B&B in Davenport, about 30 miles further down highway 2. I phoned and booked. Off I went. My first experience in a B&B. Got there at 11:00 p.m. Lovely older couple (a few years younger than me) in a fabulous old home built in 1886. I didn’t see any other guests, and I didn’t stay for breakfast. I was gone by 7:30 a.m. Here’s a picture of this fabulous old home, the Morgan’s Bed and Breakfast in Davenport – Here’s the trusty Ford I drove to Clay’s – ​Thanks Clay for the fun trip! It’s always fun when the sun is shinning.

I saw some pictures at one of the websites I frequent. They are the most obscene pictures I have ever seen. If you believe the captions, the pictures reportedly originate from the north of Iraq, where ISIS is doing the work of Allah…… I am dumbfounded. Truly. How can the savages who do these things be called “human”? How could you possibly excuse or justify or explain this behavior in any framework, in any rational discourse? Is this the dark future of humanity?

I struggled with the idea of showing the following photos. After all, I’m not in any position to “vet” this damning evidence of insanity. For the sake of discussion, say they are what they are said to be. Why post them? I do so because some of you argue that “moral equivalence” is justified, that judging others is somehow disgraceful, that criticizing is negative, what are your solutions?

If you look at the photos below, I challenge anyone to explain the “moral equivalence” to life in the West vs the cultural backwater these savages inhabit. I say judging others by what they do and say is sane. I say the solution involves hard men doing violent things on civil society’s behest. Without mercy.

For what did these two women, one a baby for goodness sake, what is it they did to deserve such a fate?

Consider this first photo. There are four men involved that can be seen, plus the photographer. If this is Photoshopped, you’ve certainly fooled me. Some idiot for some idiotic reason decided to block the part of the image of the woman’s breasts and pubic area, undoubtedly because Allah believes in murdering women in cold blood, but modesty must prevail……. can’t have bare titties at a massacre or bare pubes when we’re worshiping, can we? The caption says the “terrorists” do this to “intimidate” others. I am not intimidated. Fury is closer, a more apt description. I can’t believe these are “men” – for if they are, and if I am a “man” too, am I capable of such profanity? A disturbing photo of a young girl beheaded. A quote from the website in the best English (or translation to English) they could manage:

“All humanity owes a debt to this baby girl, to find her murderers and bring them to justice, dead or alive. That the nations of the world and its citizens sit complacent is the greatest embarrassment to civilization and should be the source of deep shame to all. Everything less that we do is pales by comparison. We have a moral imperative to act. ”

Alas, “bringing them to justice” is such an overused expression. Right up there with “someone ought to do something”.

Atrocities will be with humans as long as there are humans to commit them. That doesn’t make it all right! It is time to have a candid discussion of who we are, and who they are. Charles Krauthammer may have coined an expression with the term “parallel solipsism”. He defines the term as a mistaken belief that others share your sensibilities, your foundation beliefs, your sentiments. A typical expression that I have heard ad nauseam (and have used myself) is

PEOPLE ARE THE SAME EVERYWHERE!

I am here to tell anyone who will listen, PEOPLE AREN’T LIKE THAT HERE! If they are, they’d better stay out of sight. These men (and their accomplice women, willing or not) are savage animals. They produce nothing of value, outside the intended “political” statement.

And the world shrugs. 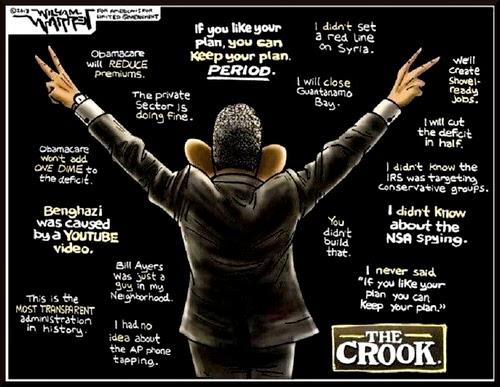 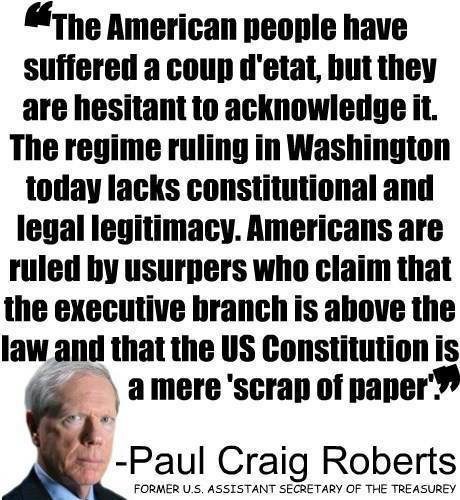 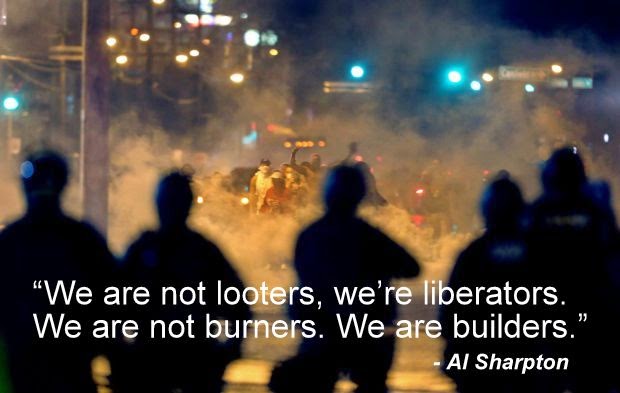 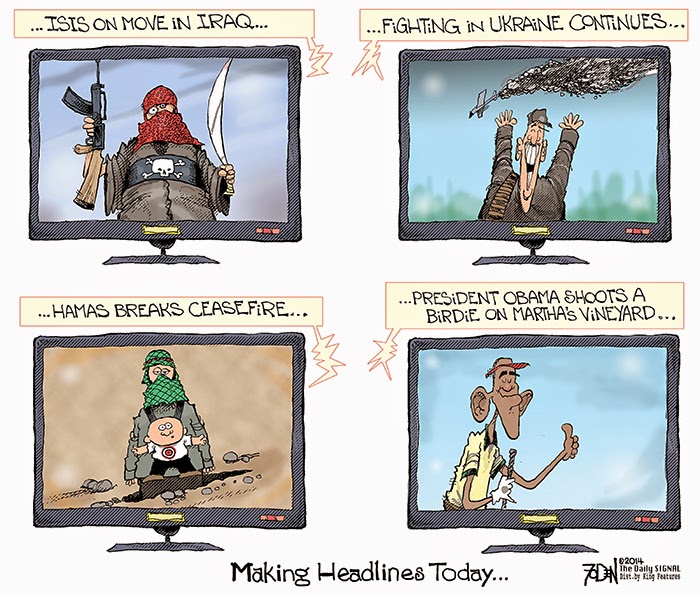 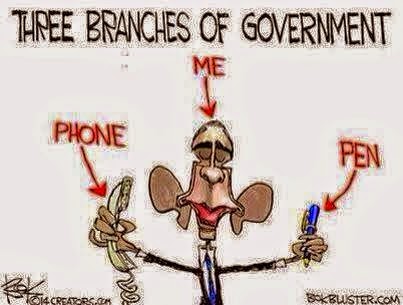 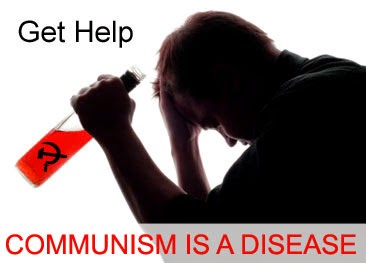 Could the tide of “progressivism” have reached an apogee? Has feminism taken a day off? Here is an advertisement that bucks the trend of man as idiot, the trend to disparage and demean manly man thinking and doing: 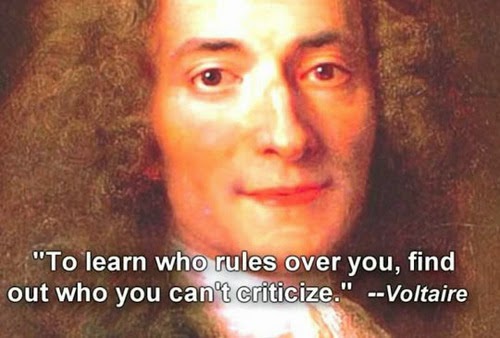 The myth of “The Free Lunch” explained by Milton Friedman:

The fifth installment of The Science Network’s Beyond Belief: Science, Religion, Reason and Survival:

p.s. Ramirez is worth staying up for –