Joe’s Comment – Amen brother Calvin.  Oh! for the life of a nihilist.  Sounds carefree and gay (not the sex kind).
It didn’t fit.
I’m leaning toward responsibility and bearing life’s burden with a cheerful demeanor.  Try it.  Feels good.

Dr. Patrick Moore
This Canadian hero wins our highest award, the “Johnny B. Goode” certification.  You know, from the song:

“He could play a guitar
just like ringing a bell
Go, go,
Go Johnny go, go, go!
(repeat exactly as required)
Johnny B. Goode.”
Patrick Moore’s “bell” rings more clear, with more precision and terseness each and every discussion, presentation, conversation.
Canadian heroes in the first and second world wars came out of the wood-work to help the civilization re-set the gyro of human culture.
When the conflicts were over, these great Canadians rejoiced, disbanded, and returned to their pre-conflict lives.
Q.E.D.
Dr. Patrick Moore is one of the Canadian heros who literally came out of the woods to do the same during crazyness in a (more or less) peace time world.
The crazy hasn’t abated.
He’s still ringing his bell.
Here’s a recent example of a conversation with Friends of Science:, where Dr. Moore exposes the “journalists” for the criminal error of biased reporting.  The reference to Dr. Susan Crockford as an expert on polar bear data is rudimentary to finding fact.  When in question, find someone who knows!:

Another from the same interview:

The Friends of Science symposium “Polar Bears and Solar Flares” was in April 2019.  Here is the presentation by Dr. Susan Crockford.  By the way, Dr. Susan Crockford works from the University of Victoria, another Canadian hero: modest, unaccustomed to the spotlight (so says Joe), passionate about her work, and more importantly, telling the truthfacts:

Another featured guest at the symposium was a favorite of ours, Dr. Willie Soon.
Dr. Soon’s energy, passion, and humor crack Joe up seriously.
His research and data analysis is world-class and world-leading:

This event was hosted by Friends of Science in Calgary, Alberta, Canada, at the Red and White Club.
Shakespeare’s “The Merchant of Venice”, Act 2, Scene 2, Launcelot.
“Truth will come to light”.
The remaining days of scaring the children with CO2/Climate Change horror stories are numbered.
Joe and I are happy.

Jared Taylor
Joe and I could be labeled racists by some people’s definition.
Why?
Because we listen to Jared Taylor enunciate facts.
Hell, we’re already IQ elitists.
Racism is only a shot away (Rolling Stone reference):

Jared Taylor has been enunciating the facts for decades.
He receives beaucoup de opprobrium for his efforts.
Seems the gentile class just don’t wanna hear the facts.
Joe and I want to hear the facts.
Then we want to think our thinks.
Only then do we make assumptions, judgements, and predictions.
Because no one is looking out for us like we do.
After all, we’re only human:

Another Jared Taylor video, being interviewed by a Polish journalist.
What he says is factual.
Are these facts also truths?
Can a duck fart?
Is there an obligation to speak facts and truths freely; freedomly speak?  Surely “free speech” protects every speaker’s right to broadcast their thoughts and beliefs, whether factual and truthful or not.  If there is a “right” to “free speech” which protects any speaker from legal prejudice, surely speaking fact and truth is not verboten: those who do speak truth and fact are also protected.
If the facts are truths, and free speech spreads the facts, which are true, then will not the truth set us free?
If the truth shall set us free, why don’t we speak truth all the time?
Conversely, why was this interview banned?
Joe and I need a cup of tea to think this through:

Child Abuse
Joe and I are adamant: child abuse is an unforgivable offense.
Cousin Delsie sent me a link to the one and only Jericho Green.
This guy talks like Joe!
Which prompts Joe to ask when will the good people of our society run out of cheeks to turn?
There is a world of difference between respect and abuse.
As Jericho points out (so tactfully) if America is such a terrible country, why not leave, emigrate/migrate to where it is better?  And if we don’t protect the children from lying liars, they will become unwitting lying liars, too.
No lie…..
Waiting for a reply:

Jeffrey Epstein
Joe and I can’t feel much empathy, sympathy, remorse, or elation at the “suicide” news.
It is common knowledge that sexual predators whose victims are children are short-lived when jailed in a general lock-up environment.
This unworthy was in solitary, and under “suicide watch”.
Perhaps Joe and I misunderstood the meaning of suicide watch: perhaps it means they watch until the prisoner commits suicide.  Hadn’t thought of it that way had you Sparky.
When this thoroughly unscrupulous immoral letch was apprehended, and his story became front page news, we thought his days numbered.
The forces of evil are quick to turn on their own.
Joe wonders if Las Vegas odds-men had a number on Epstein’s remaining days?
While the truly irredeamable evil people live, no “witness” is safe.
Paul Joseph Watson says somewhat similar sentiments:

Our crass conspiracy-leaning suspicious little pea brain (Joe says it ain’t him, and I sure as hell ain’t him, too) can’t help but put one and 4 together to make eleven-forty-sixty-two – 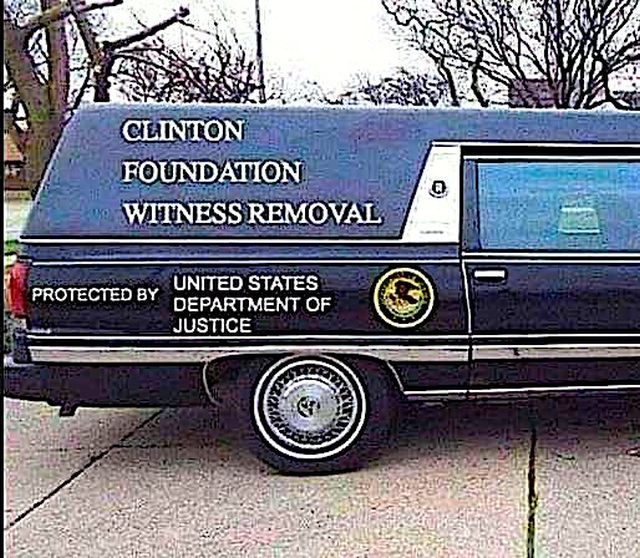 Jordan Peterson
Dr. Peterson makes another Prager U video for our edification: 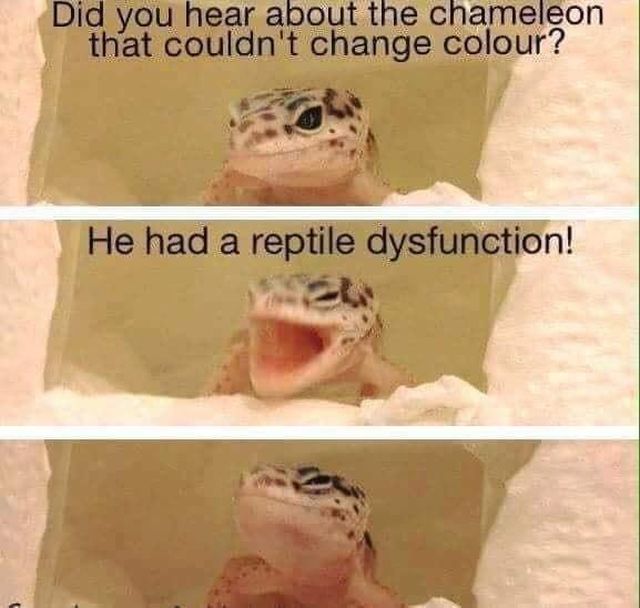 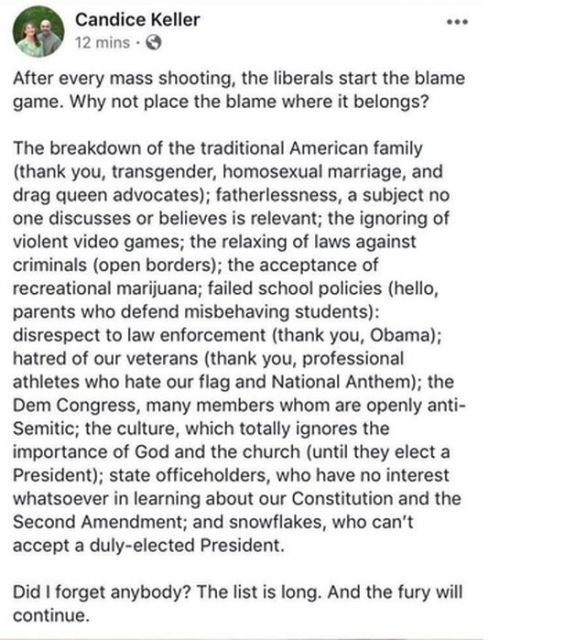 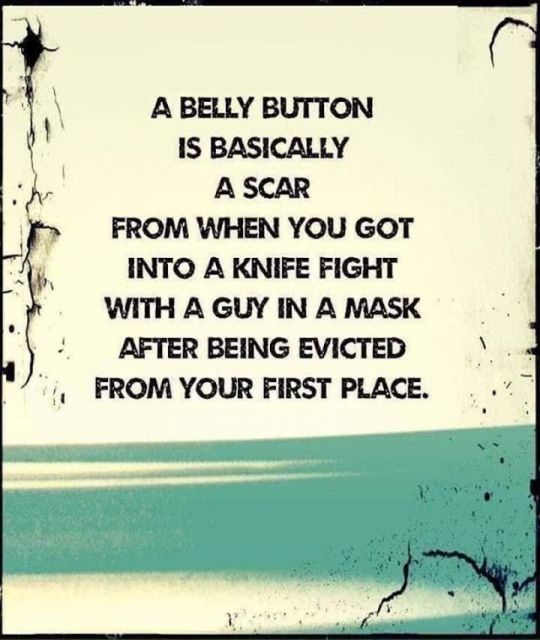 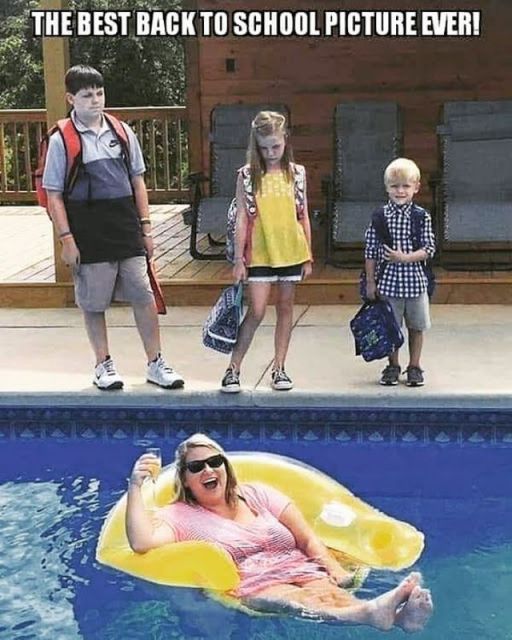 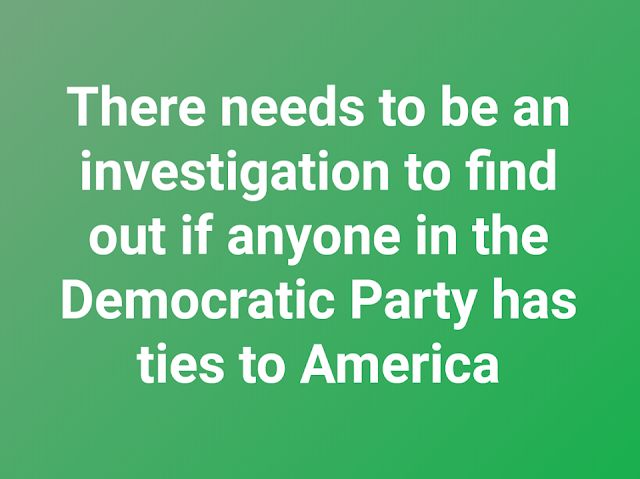 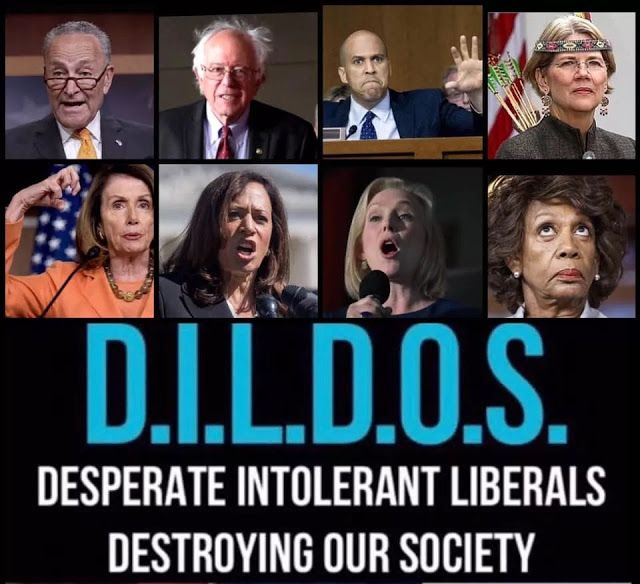 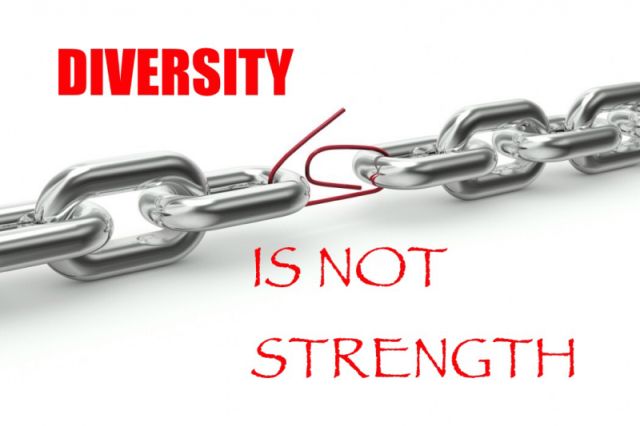 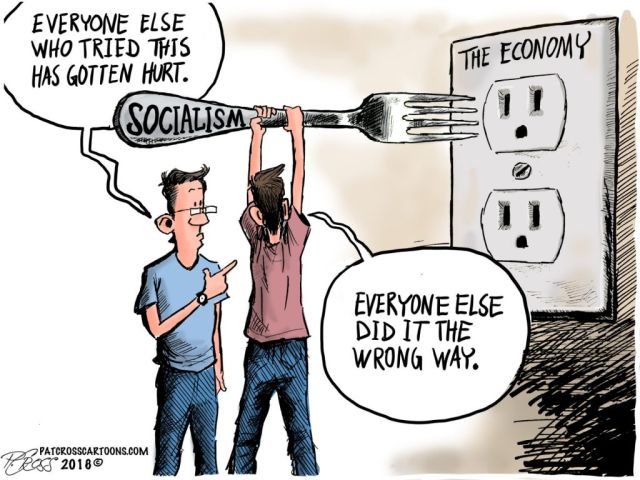 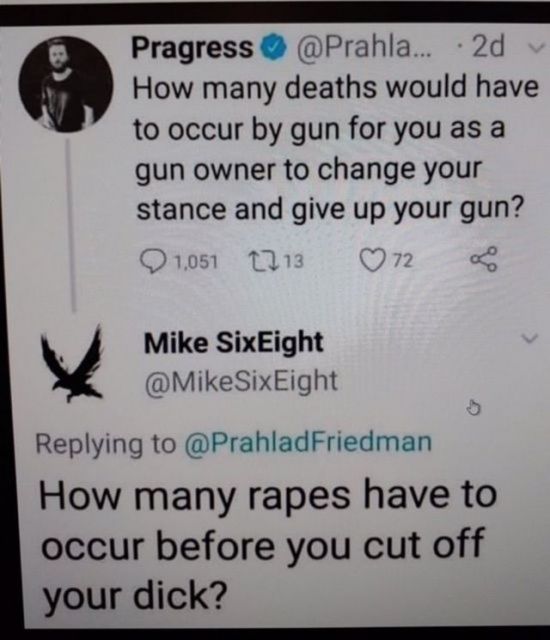 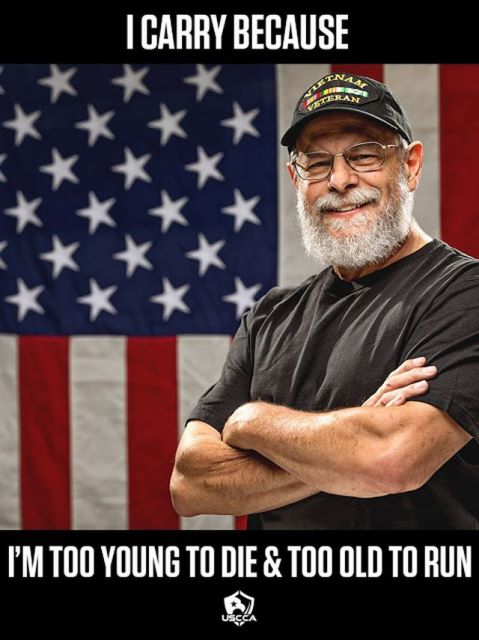 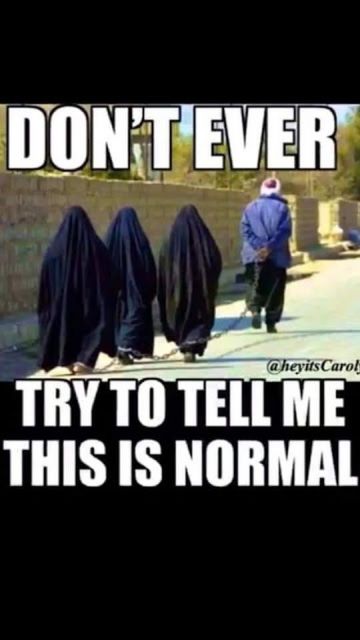 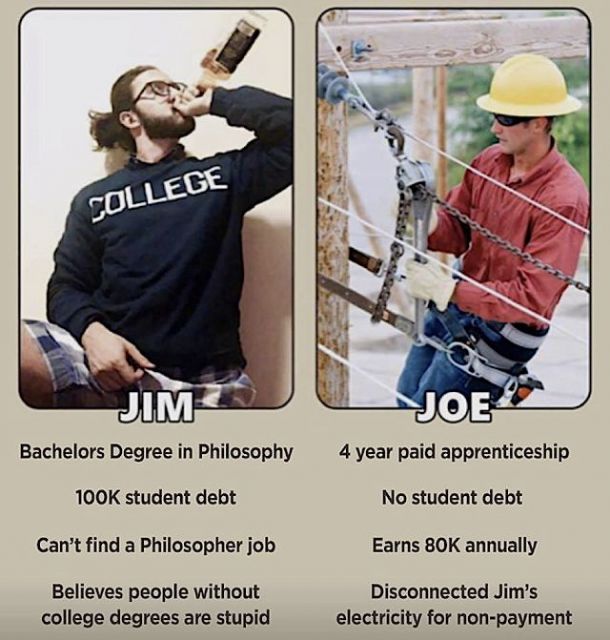 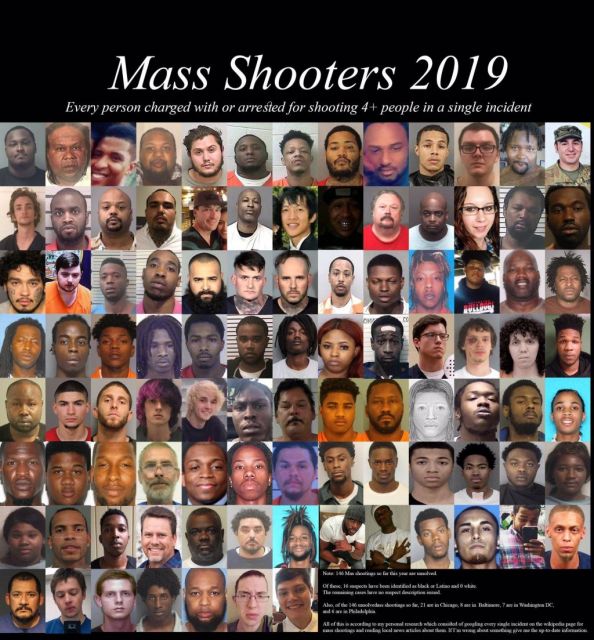 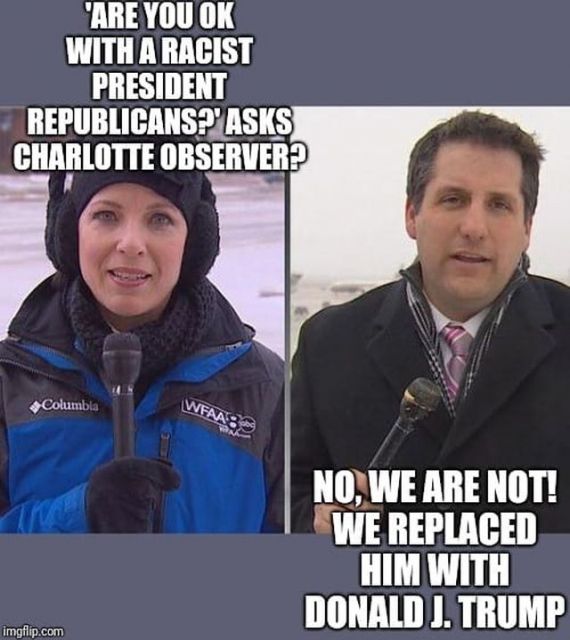 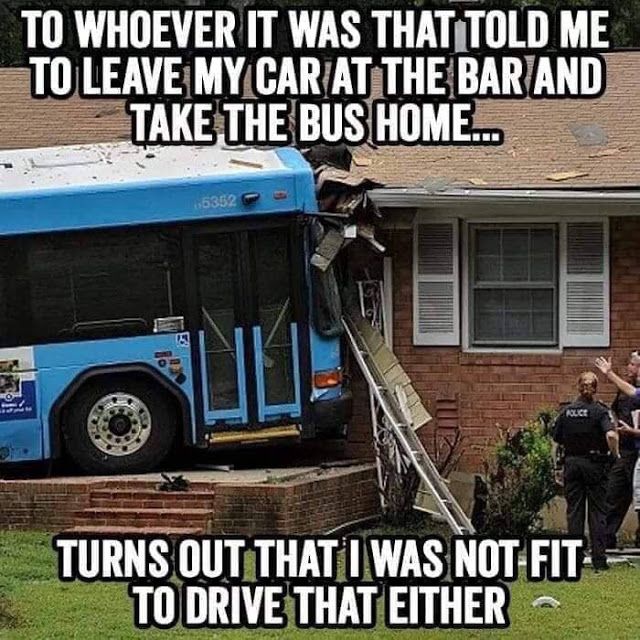 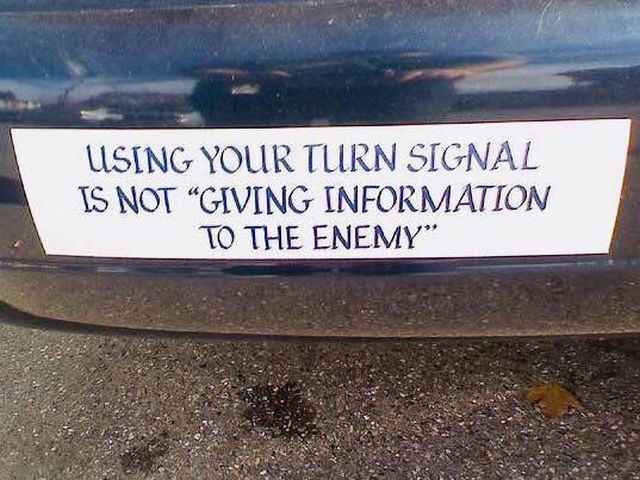 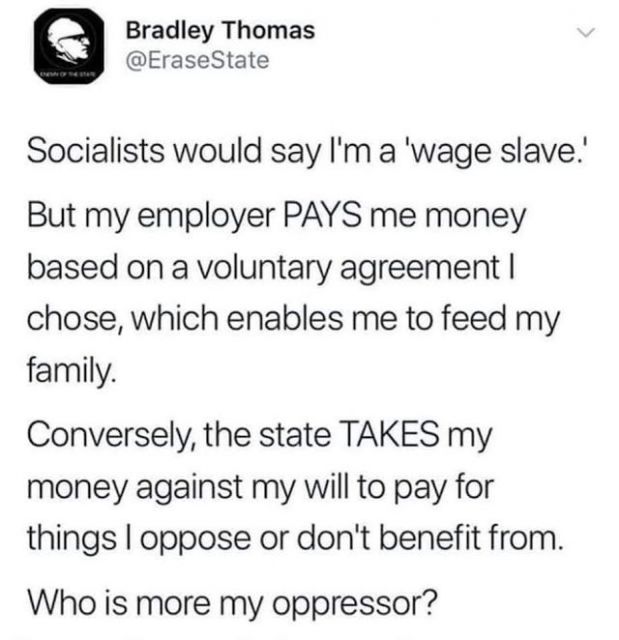 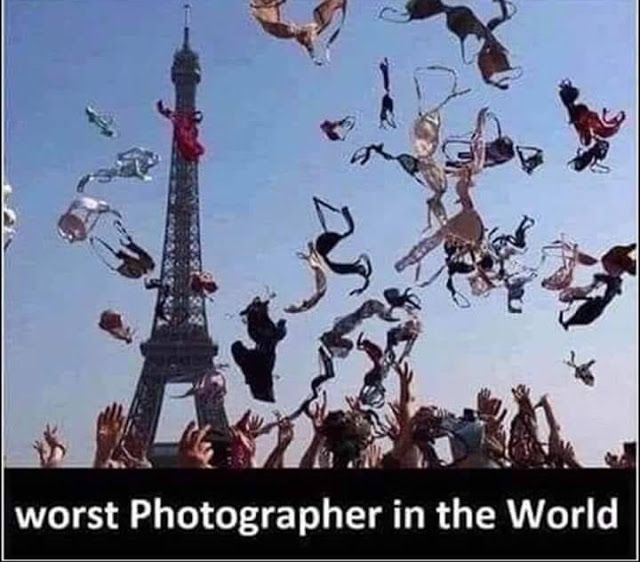 Joe and I admit to watching cooking shows on occassion.
A bit of a contradiction, for our favorite food is fridge soup, the creation born of mid-week refridgerator left-overs. Not exactly “grande cuisine“.
Joe says the food is secondary to him; the passion of the chef or cook is what he’s feeding off.
While meandering about the Internet we found this Oxford Union Society interview with Marco Pierre White, arguably Britain’s most famous chef, dubbed the first celebrity chef.  He has trained other celebrity chefs including Gordon Ramsey.
Joe and I had never heard of him.
An English version of “rags to riches”, a symphony of passionate career pursuit, yet a down to earth person (to hear him talk):

Say it ain’t so, Joe!
Summer is over?
The week was great until Saturday p.m.
Rain all de doo dah day Sunday.
Joe has projects all over the yard half done, half open, half weather secure.
The ’62 Tbird orphan finally got a passenger door, but there ain’t no windows on either door.
The ’49 F47 pick-up is sitting there without fenders, windows, or steering gear.
We finally moved the hard-top stern drive boat out into the sun from its place under the RV roof.  It’s full of water now.  The water is supposed to be on the outside…..
Joe and I aren’t religious to the casual observer.
More like terminal Tourette Syndrome sufferers.
The neighbors will attest to our rather loud sailor-worthy blue language.  Joe modestly insists we’re as good as Tourette’s Guy:

We are praying for more sunshine.
No rainbows.
Lollipops optional: 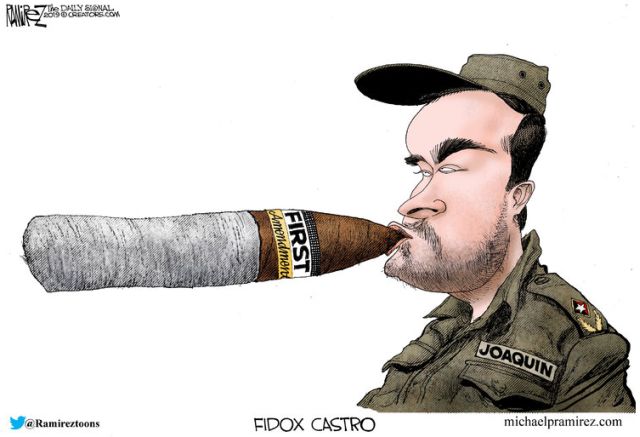 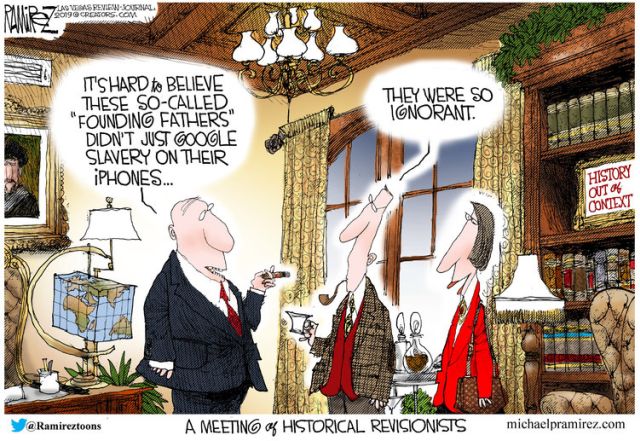 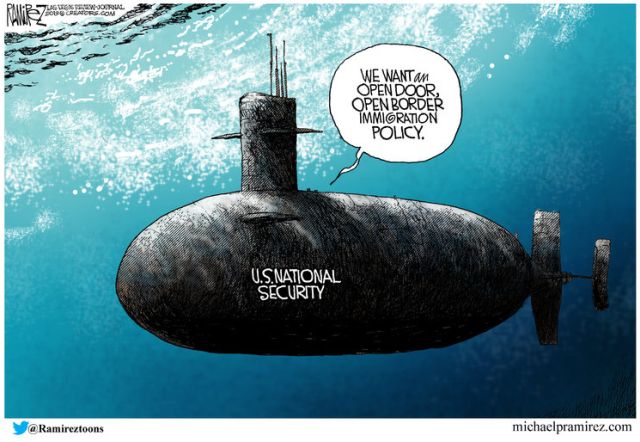 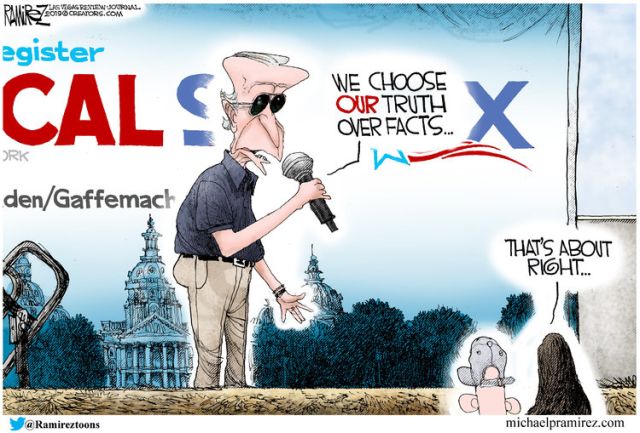