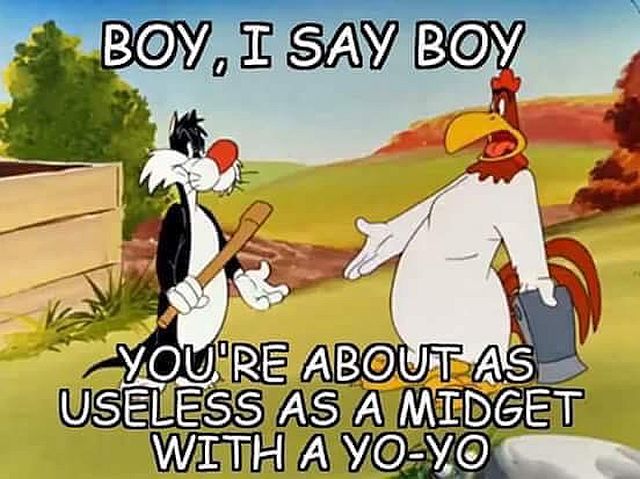 Joe’s Comment – Akin to “your oars don’t reach the water”.  A feeling I have experienced more frequently as I age.  My feeling is time spent on the wrong things is wasted time.  The challenge is identifying the “right thing”…..

Diversity
Joe says accepting and encouraging “diversity” in political terms is a suicidal policy.  Whether promoted, denied, or obfuscated (i.e. there is only one race…. the human race!) it is a red herring argument, based on observable identity, not behavior.
There is no healthy diversity worth the salt to cure it when considered from the “moral equivalence” of identity politics.
All is not lost.
Joe loves diversity.
Select, restricted, bound, well defined diversity.
With those parameters, diversity reigns!
Joe is thinking of music.  And art.  And food.  And all the CLASSICAL “liberal art” agenda, specifically philosophy.
Joe doesn’t think much of “women’s studies”, or any “oppressed minority” biased curriculum.  Identity politics ain’t our bag.
Look, life isn’t fair.  And it isn’t predictable.  And Darwin was onto something.
Humans are animals.
Humans have tens of thousands if not millions of years of development supporting the current “DNA crap shoot”.
The result of life reproducing or responding to environment is not 100% predictable – the risk of variance / abnormality cannot be reduced to zero.
As in any endeavor, there will be a best, a worst, and everyone else no matter how you measure results or performance or value or (______________ fill in the blank with a criteria).
Joe also agrees with Andrew Klavin in his analysis of “the culture”, not a specific culture.  It is alive, heterogeneous, unconscious, and reactive.  There is only one; the culture of humanity.
The word “diversity” is a misnomer when applied to a political / cultural strata because moral and ethical behaviour quickly gallops into a box canyon of choice: good or evil.  Either can be justified from a philosophical / psychological perspective as a logical exercise.
But, as JBP states, only a few possible paths are acceptable.
Joe says the word “diversity” is now as useless a term as “gay”, “organic”, and any other words which have been appropriated for political gain.

JBP Rocks
Joe and I still take time to listen to Jordan B. Peterson.
Every new interview / discussion / debate / interrogation allows him to hone his argument.
Everyone who takes a confrontational stance while talking to him opens a flood gate of data and up-to-date theory which bolsters his argument.
Some listen.
Some don’t know how, or don’t care to, or haven’t that capability either in their personal or professional life.
The gal in the following video, Marian Finucane, is the host of an Irish broadcast show.
She claims to have read his book.
Joe says she could read it a few more times.  Then watch some of his university course material.  Then re-read the book.
Joe says it would have been more interesting if she knew of what he spoke.
Joe also says she is very pleasant to look at.
Joe also said something about getting drunk, down, and dirty with her, but that has nothing to do with her political perspective:

Another recent interview (somewhat antagonistic) occurs with this British toff whose name I couldn’t find (update: Stephan Sakur).  Doesn’t matter.  Same old.  The interviewer uses inaccurate and sloppy words / references / sources, poor examples, and misaligned data to try to derail JBP.  From this nancy boy’s performance, the name of the program should be changed to “HardtoTalk” from it’s current moniker:

The interviewer comes off as totally out of his element.  Instead of allowing JBP to expound his philosophy and ideas, heavy objection based on third party prattle was used as a rebuttal or refutation.  Before JBP could get a word in edge wise with a sharp end!
Joe and I realize that an interviewer relies heavily on his team to supply him (or her!  keep your panties on…..) with talking points.  In this case, the talking points come from a political agenda of the left.  How left depends on your own perspective.
Joe says “pajama boy” left.  Simpering toffs not respected.
One of the logical fallacies JBP is attacked with is alignment with lefty undesirables such as “alt right” whatever the hell that means.
Here is a video that helps clear the murky about “alt right”, although the definition of whoTF the “alt right” might actually be remains murky:

Joe and I have watched JBP’s university lectures (Maps of Meaning) from 2017, and we are watching 2015.  We also watched the study of the old Testament from a psychological perspective – 14 lectures.  We have an understanding of his message.  He is consistent.  He is logical.  He is a scientist.  He speaks clearly.  A psychologist playing philosophy like ringing a bell (that’s a Chuck Berry reference).
Joe’s only major disagreement is that Joe doesn’t believe “the Right” includes Hitler and the Third Reich.  Joe is with Dinesh D’Souza on this point.
Joe believes the “extreme Right” to be like Joe: minimal government, minimal government intervention, common sense, personal property, freedom of speech, personal defense, and LEAVE ME THE FUCK ALONE!  Essentially, British Common Law circa 1750, with abridgements and relevant updates.
The Nazi party and the Third Reich were extreme Left.
The Left is fragmented into a large number of identities – totally in concert with the Left’s progressive mantra – IDENTITY POLITICS.
Joe points out the old adage “United we stand, divided we fall”.
The Left is a Marxist masturbatory fantasy which always has a fatal outcome if allowed to be more than a fantasy.
The last (for this particular rant) video is an interview by Margaret Hoover,  for the program “Firing Line”.  This is a discussion without acrimony:

Joe says if you watch the first two “interviews” above, then watch how Margaret Hoover leads JBP into a subject, and you see no difference, go watch again.
This woman brought forward JBP’s base philosophy and foundation without an aggressive Lefty harping.  Or a “Righty” harping (Joe doesn’t know what that would entail).
As usual, the devil is in the details.
If you intend to discredit JBP, you better bring your “A” team.
Foreign accents don’t mean shit to Joe.

Diet Detectives
I outlined the diet Joe and I are following last several rants.
The testimony of Shawn Baker, Jordan Peterson, and Mikhaila Peterson regarding the personal results they experienced while following the “carnivore diet” (only meat) was very meaningful to us.
Our version is meat, salt, eggs, water, and beer.
Even with the beer anomaly (carbs are bad Joe!) we have experienced a lessening of joint aggravation, an increase of useful daily energy (we can actually work for a whole day without resigning in pain), and no hunger pangs whatsoever.
The first few weeks were a physiological transformation.
Joe loves bread.
Joe loves potatoes, ice cream, almost any fruit pie you can name, (hell, almost any pie you can name), rice, cake, sweets, milk, beer…… Joe loves him some carbohydrates.
We went “cold turkey” on carbs and sweets.  None of the above mentioned except beer.
The first change we noticed (other than drooling at the smell of fresh bread – or stale bread for that matter, and a few tears shed at the sight and smell of home-made French fries) was a change in intestinal flora (and fauna, too).
Which led to more research.
We were curious as to specialization.
Each food you ingest must be broken down into useful substances that your body will use.  This is a digestive tract “team play”.  From the stomach to the rectal orifice many team members are at work breaking down the food as it passes through.
Which begs the question, when you radically change your diet, or introduce a new (to yourself) food, can you “digest” it?  If not, what is missing?  If so, do the populations of gut microbiome change in ratio?  Are these microbiome populations common among all humanity?
An interesting article at NPR discusses the interplay of microbiome team members with each other, the food you eat, and you.  If you haven’t got the appropriate enzyme for the job, who(m), if any of your microbiome team can produce it, do, and if not, too bad – out it goes, undigested!  What a waste of chewing…..
For Joe and I it lends some aha!’s to the experience we have had so far.
Joe and I love a cold beer at the end of the day.  Beer and tasty meat…..
According to Mikhaila P., the only alcohol she can stomach (some pun Spanky!) doesn’t include beer.
For the record, Joe and I have experienced a lessening of fecal volume, a lessening of gaseous bi-product, and a change in texture / color.
Because we have been working outdoors for two months, the total weight loss we have experienced (down from 260 pounds to 235 – 25 pounds lighter!) has given us hope that this diet and exercise will continue to give us more energy, a clear mind, and less physical pain.  And continued weight loss from exercise, or diet, or both.
Our belt (when we choose to use one) is TWO NOTCHES TIGHTER(!) than two months ago.
Our “man boobs” seem to have shrunk, too.  Joe says don’t even think cup size.
That there is progress.
Joe says as promising as these results seem, there has been no improvement to our pretty face.  Attitude is a different matter….. 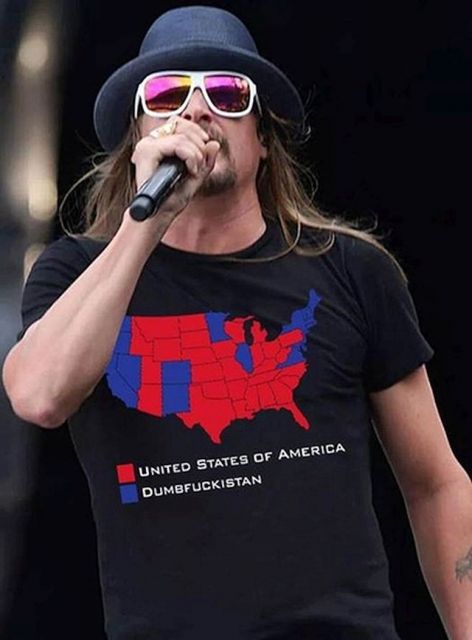 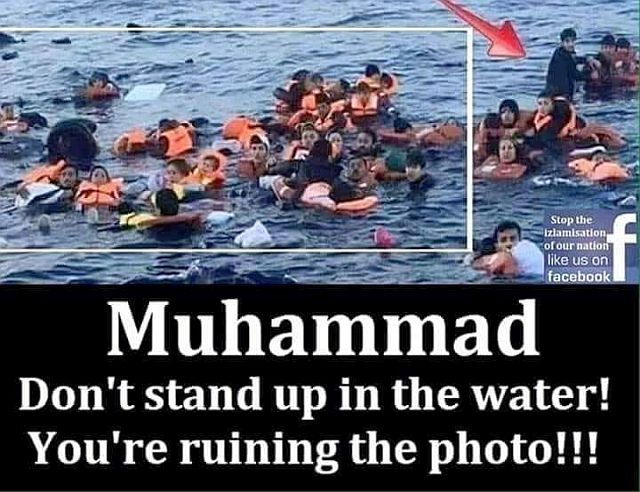 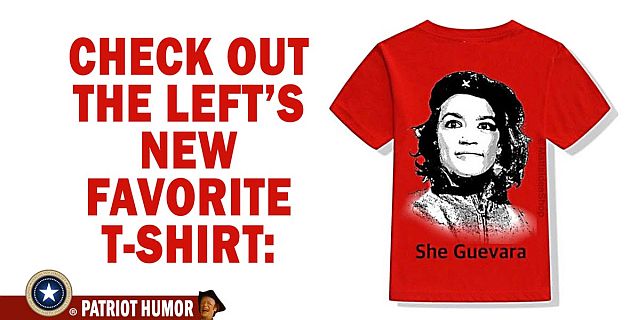 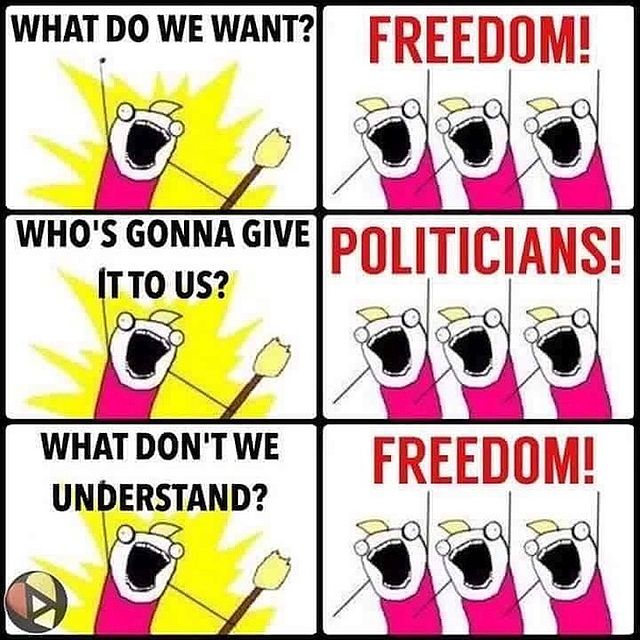 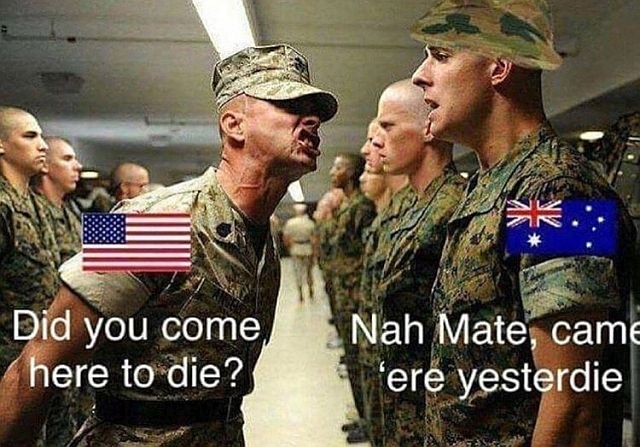 This Sunday sermon is part 1 of a three part presentation on the origin and foundations of Western philosophy.
Joe says the West is the best.
I concur.
The best culture ever to have graced the world of humanity in the known history of our existence:

Last rant Joe was in love with the week’s weather.
This week, not so much.
The almost hot weather of last week caused a number of late afternoon thunderstorms.
In turn, those thunderstorms (major ingredient – lightning) created fires.
The fires, as they are wont to do, created smoke.
Today on Sunday when we peeked out the window we couldn’t see the end of the street, which is approximately 100 yards away.
All week has been hazy and smoky and wheezy breathing.
August is half good half bad so far.
Please come back Summer! 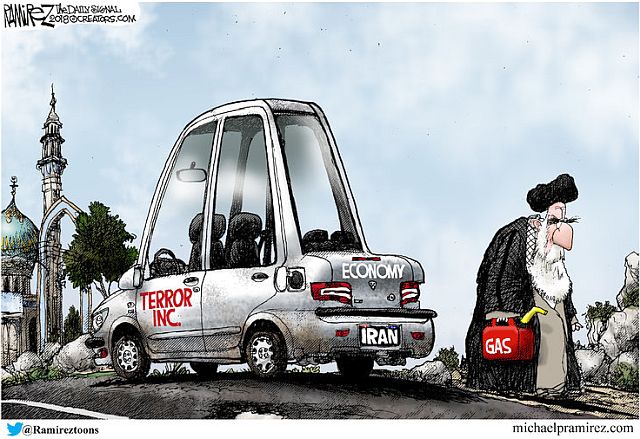 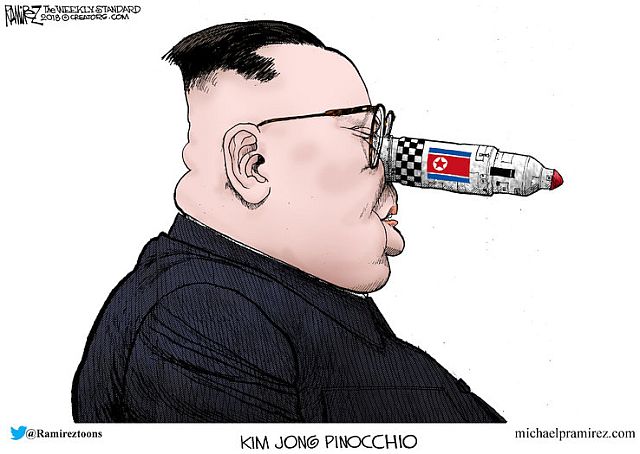 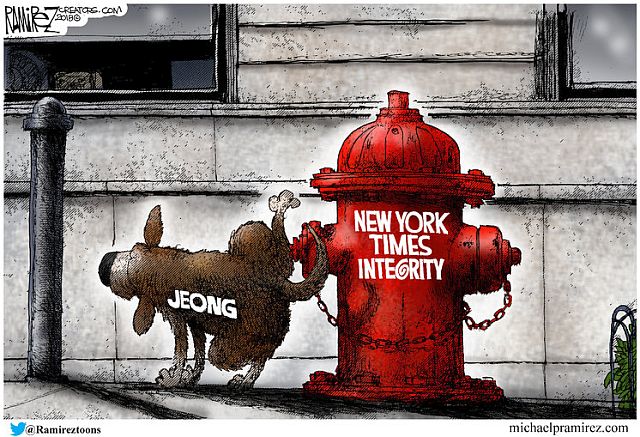 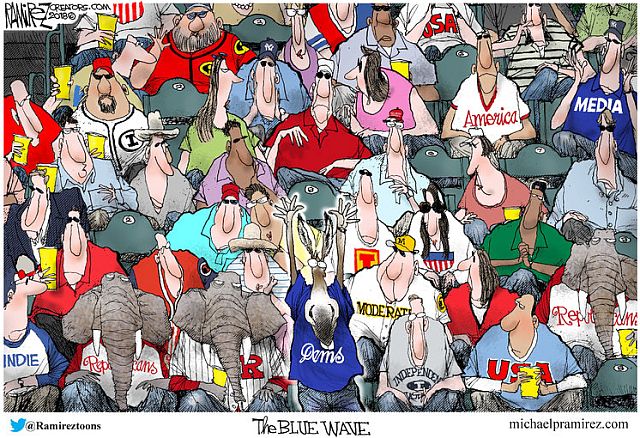 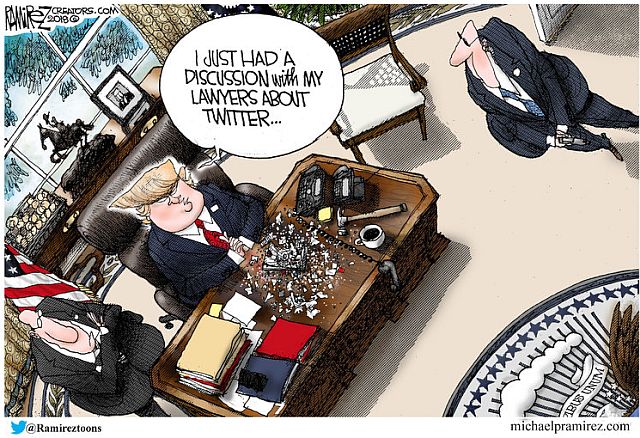